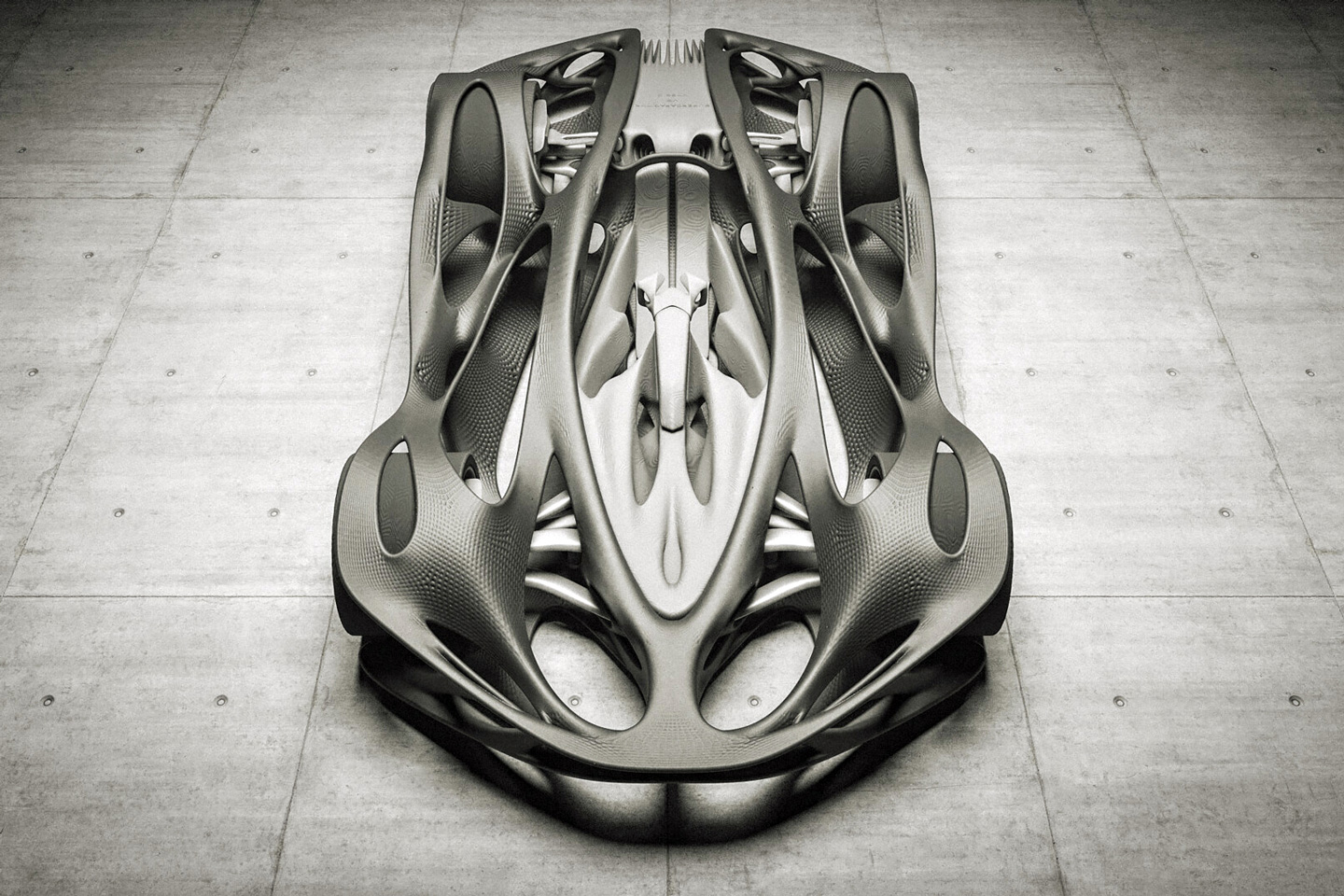 Using a technique called parametric design or generative design, automotive designer Ayoub Ahmad created the HV-001 by defining a set of conditions and allowing 3D algorithms to create an organic-looking automobile to fulfill those conditions. If the design looks almost like a skeleton, that’s no coincidence because natural evolution works the same way too – it designs skeletons based on a certain set of conditions. Humans have strong heels and tailbones for standing and sitting, birds have lightweight skeletons for flying, and goats have strong skulls for occasionally headbutting.

The car’s chassis itself becomes its body, with an exoskeletal framework that’s so organic and beautiful, it would be a shame to hide it under a fascia. The HV-001’s unique exterior tries to achieve strength and aerodynamism with as little material as possible, resulting in open spaces where material isn’t necessary, and connective pillars in places that take on gravitational stress, physical loads, or mechanical pressure. As far as surfaces go, the HV-001 opts for an almost mesh-like surface that has its own dimples or negative spaces to remove unnecessary material and reduce the car’s weight, making it more energy-efficient. 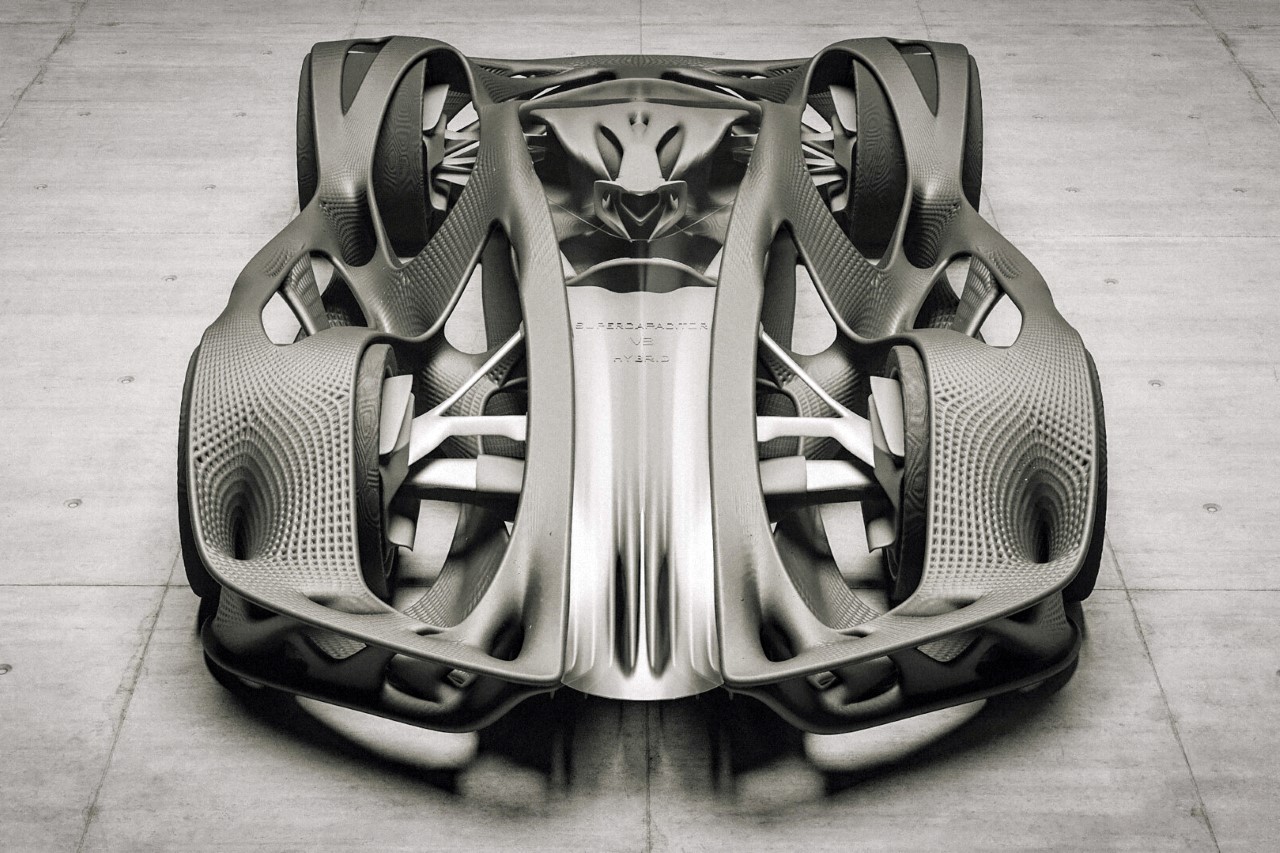 The car’s uniquely skeletal design isn’t unlike the Formula 1 perfume bottles Ross Lovegrove designed in 2019 (he used parametric design too). With such intricately complicated forms, it’s almost axiomatic to rely on 3D printing to build out your creations. The car’s design definitely hints at being 3D printed, with the number of undercuts, contours, and complex surfaces all across its exoskeleton. The unique organic design isn’t just limited to the car’s chassis – its wheels have organic 3D printed rims, and the car’s cockpit (even its steering wheel) echoes the same organic generative design language. I wasn’t kidding when I said the HV-001 was almost entirely designed by algorithms! 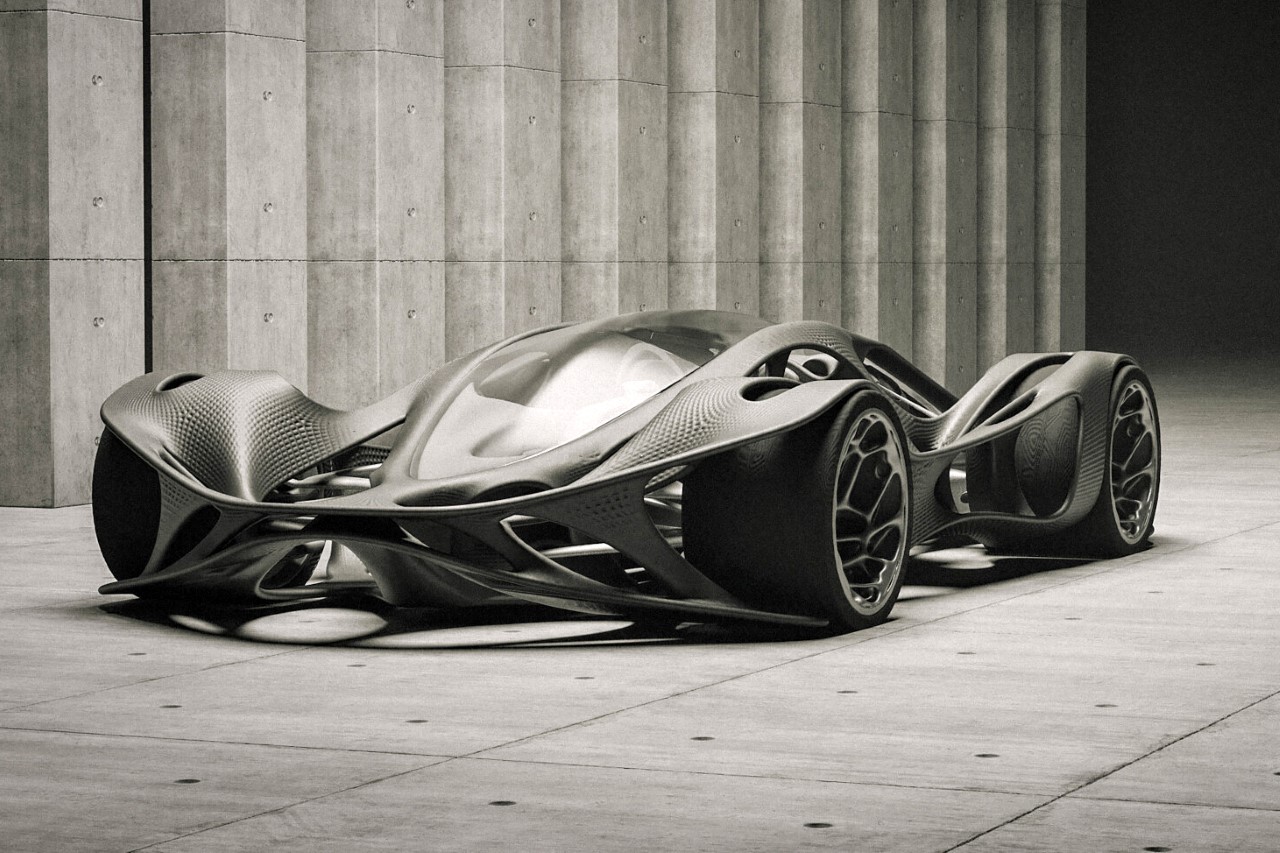 The three most common parameters that define such designs are A. Strength, B. Minimal material/weight, and C. Aerodynamics to limit drag and boost efficiency. Simply looking at the car’s contours help you understand what path the air would take as the car cuts through it. The vehicle has a defined contour running along the sides, and an abundance of air intakes and outlets to keep the vehicle cool even when it hits maximum speeds. Fins on the back help cut and channel air too, and the lack of a traditional exhaust system is enough to make an educated guess that the HV-001 is powered by an electric or hydrogen-powered drivetrain. The car is conceptual, however, and is most likely just a form exercise by designer Ayoub Ahmad, a Dubai-based automotive designer. 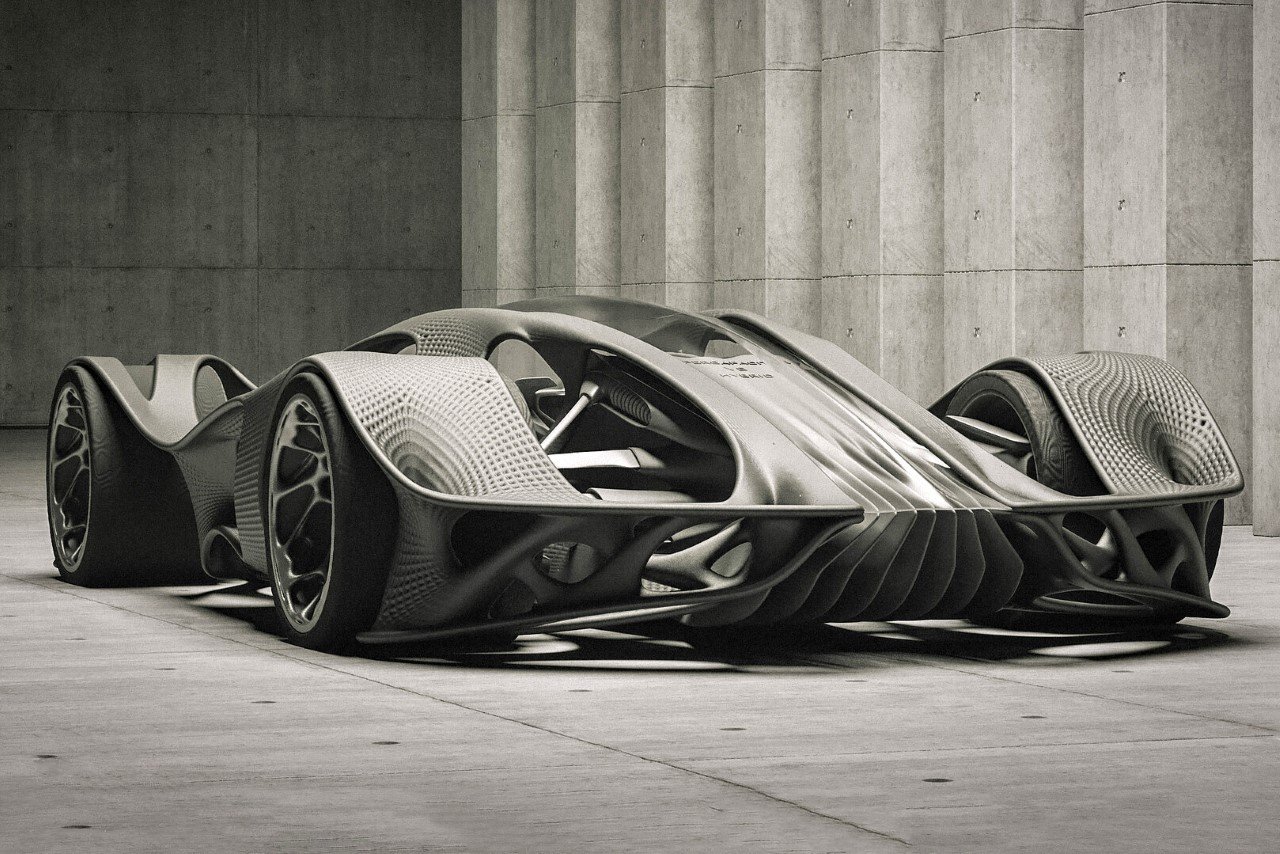 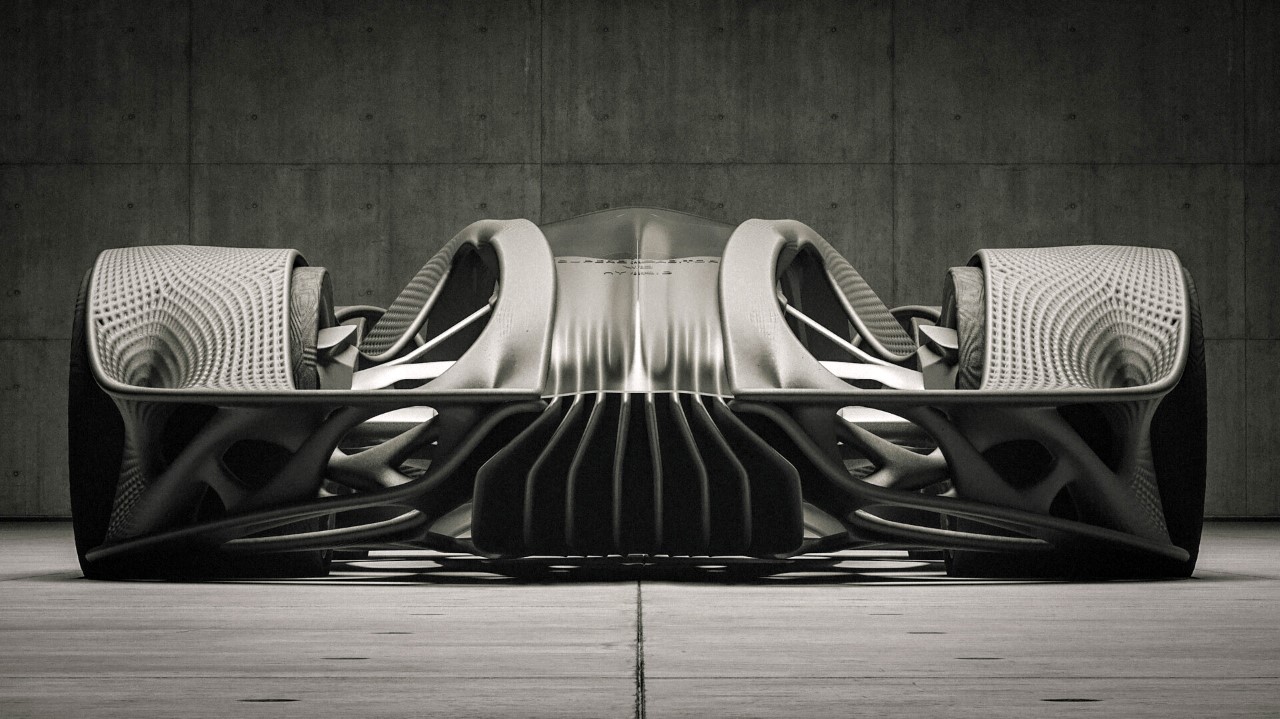 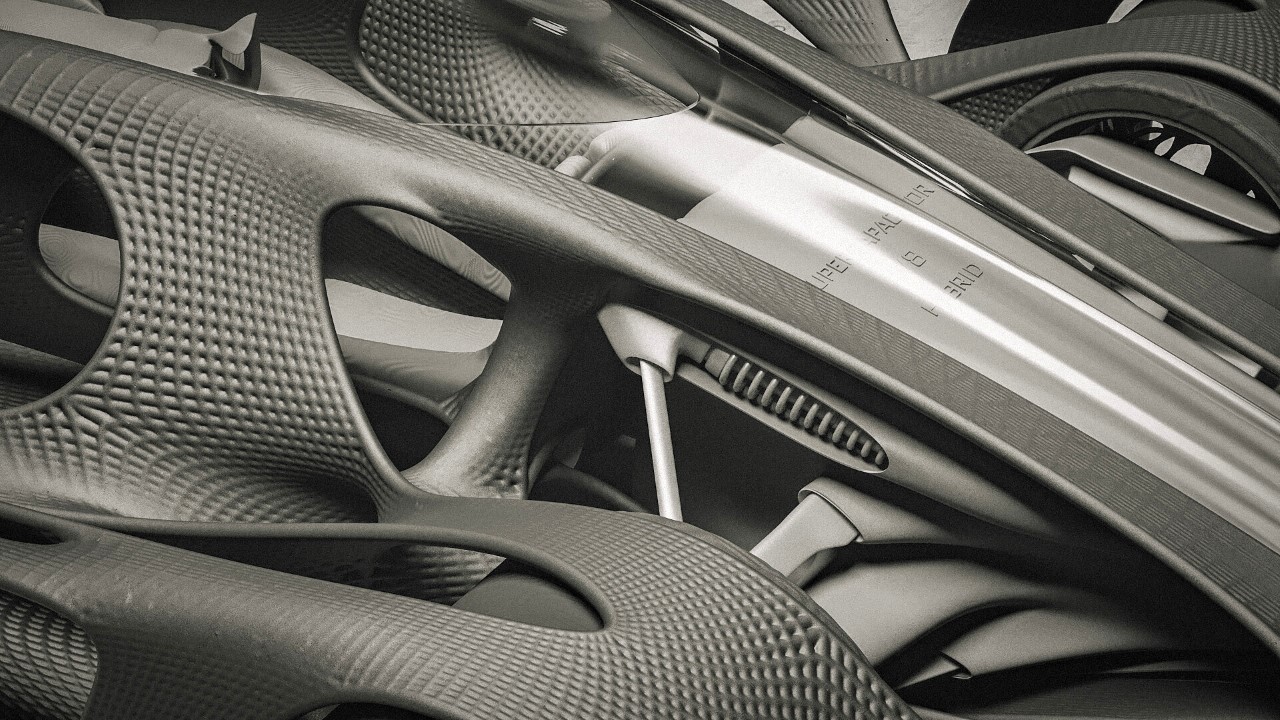 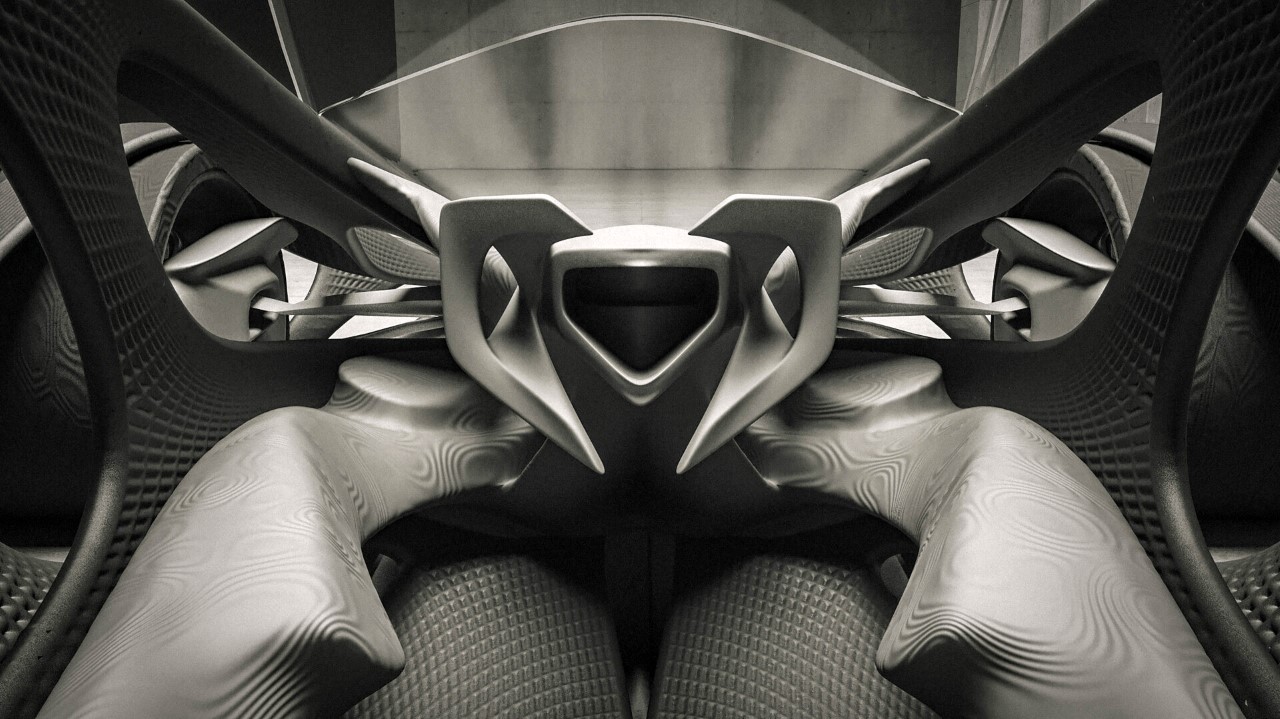 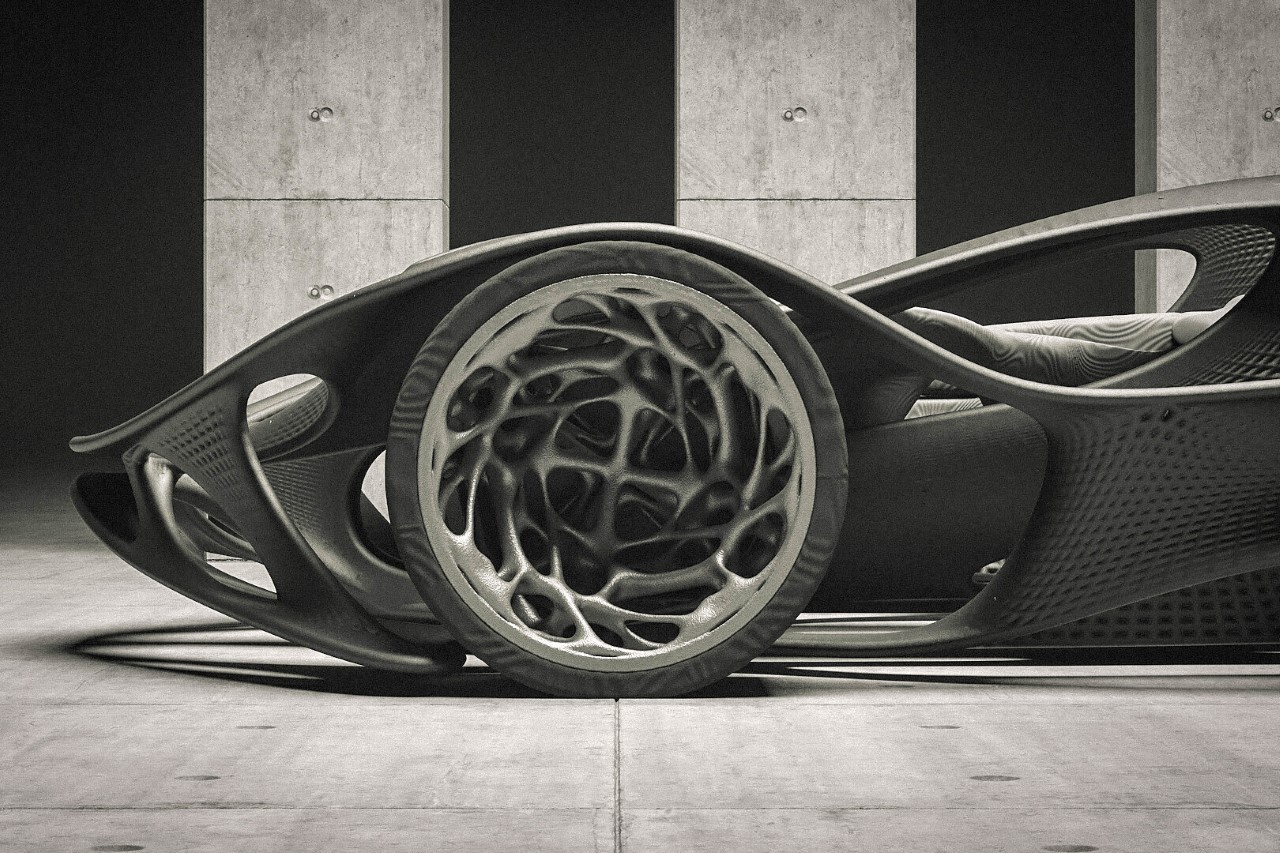 Equal parts edgy, cyberpunkish, cold, and dominating, the NUPO e-sports bike is clearly the two-wheeled spiritual successor to the Cybertruck. The conceptual two-wheeler is remarkably…

https://www.kickstarter.com/projects/crossjack/crossjack-innovative-safe-car-jack The CrossJack’s birth has a remarkable story to it. Invented by James Flippin, a trauma surgeon, the CrossJack came as an instinct to make…

Named after Aeolus, the Greek god of wind, the Aeolian is a brawny e-hyperbike with an aggressive form that still somehow manages to look elegant….