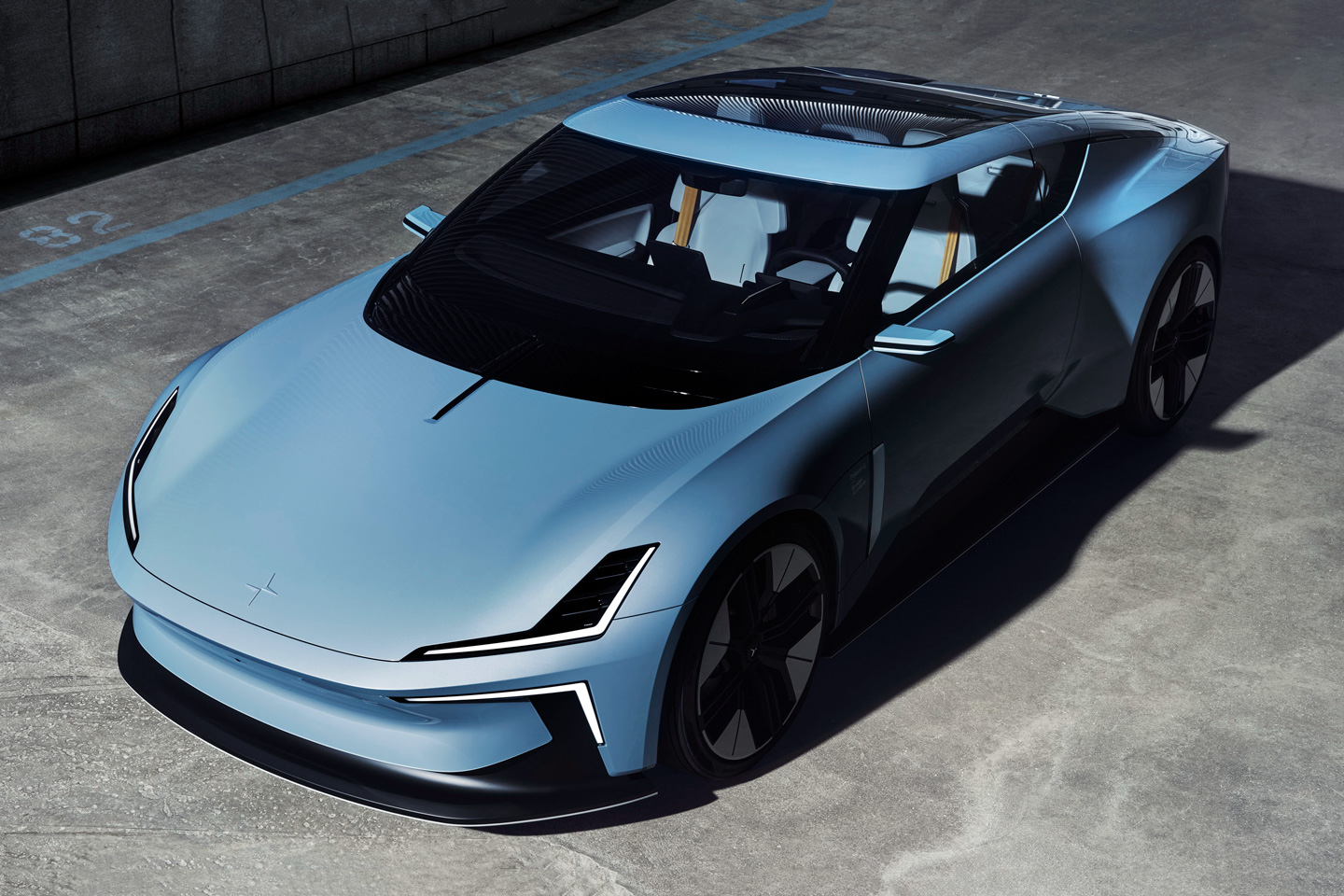 The wind in your hair, a cinematic birds-eye shot of you in the car, ‘Can We Skip To The Good Part’ playing in the background, millions of likes on TikTok. That’s pretty much the core design brief of Polestar’s new electric vehicle, the O2, which comes with its own autonomous drone that can film you as you drive down an empty highway.

The prime objective of a car, for as long as cars have existed, has been to get you safely and speedily from point A. to B. One could argue that my previous sentence may be a bit of an oversimplification, although even something as niche as a racing car does just that – takes you from A to B while keeping the rider safe. Sure, there are a few outliers, some cars are designed to put you in the lap of luxury, other cars are status symbols, some cars/automobiles have more niche functions (tractors, steamrollers, etc.), and some concept cars exist only to showcase a company’s innovative spirit… however, almost every commonplace car’s main objective has been transportation… up until now.

The Polestar O2 capitalizes on a rising trend that’s been set by self-driving cars. Sure, the O2 isn’t a self-driving concept, but just the way self-driving cars have redefined what sitting inside an automobile means (you’re not a passenger anymore – you’re a traveler in a moving room), the O2 has shifted the focus from driving to ‘enjoying driving’. The Polestar O2, announced just today, isn’t your average EV… it’s an EV that wants you to be in the driver’s seat as well as the director’s seat. The car comes with a companion drone stashed in its boot that deploys on command, filming you from flattering angles so that you’re quite literally the star of your own Fast and Furious film. Is it sensible? It may be too soon to say. Is it intriguing? Overwhelmingly. 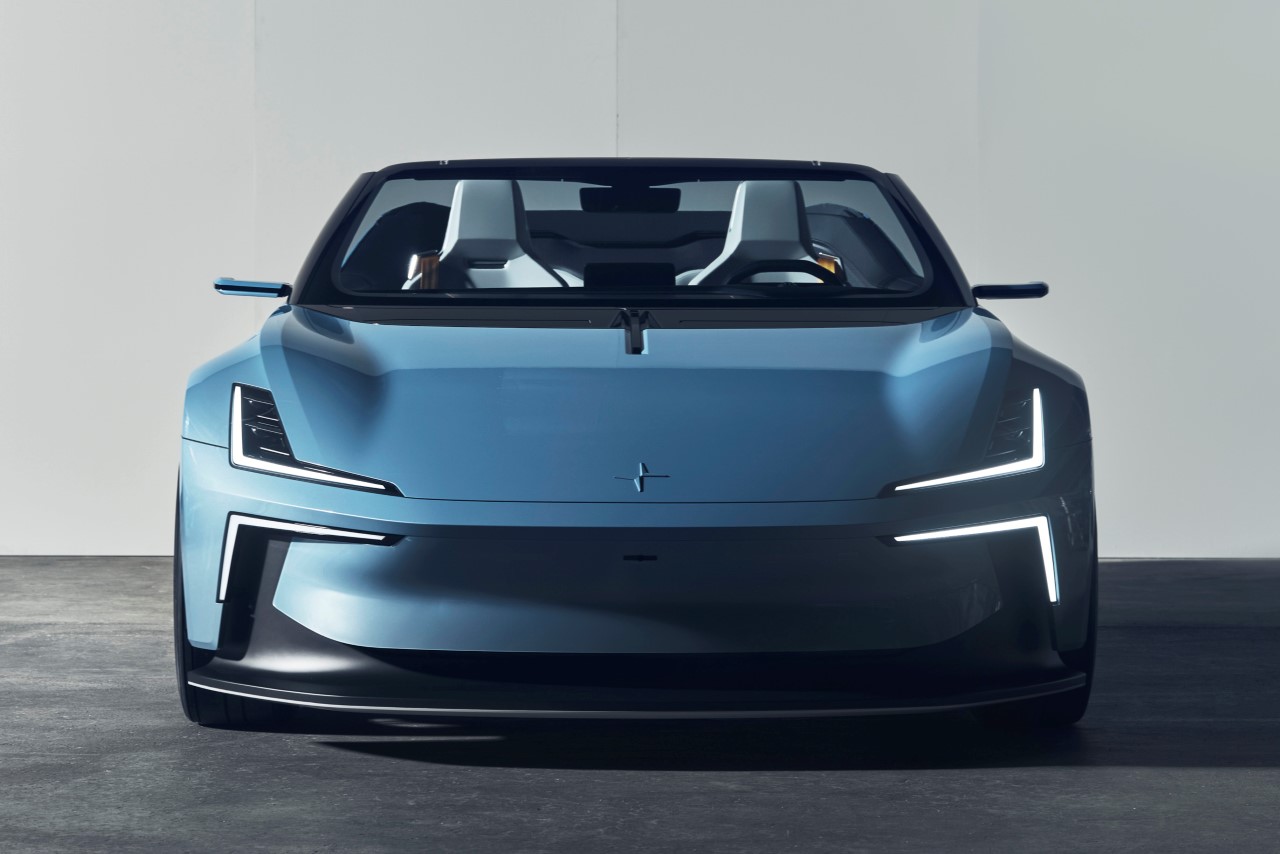 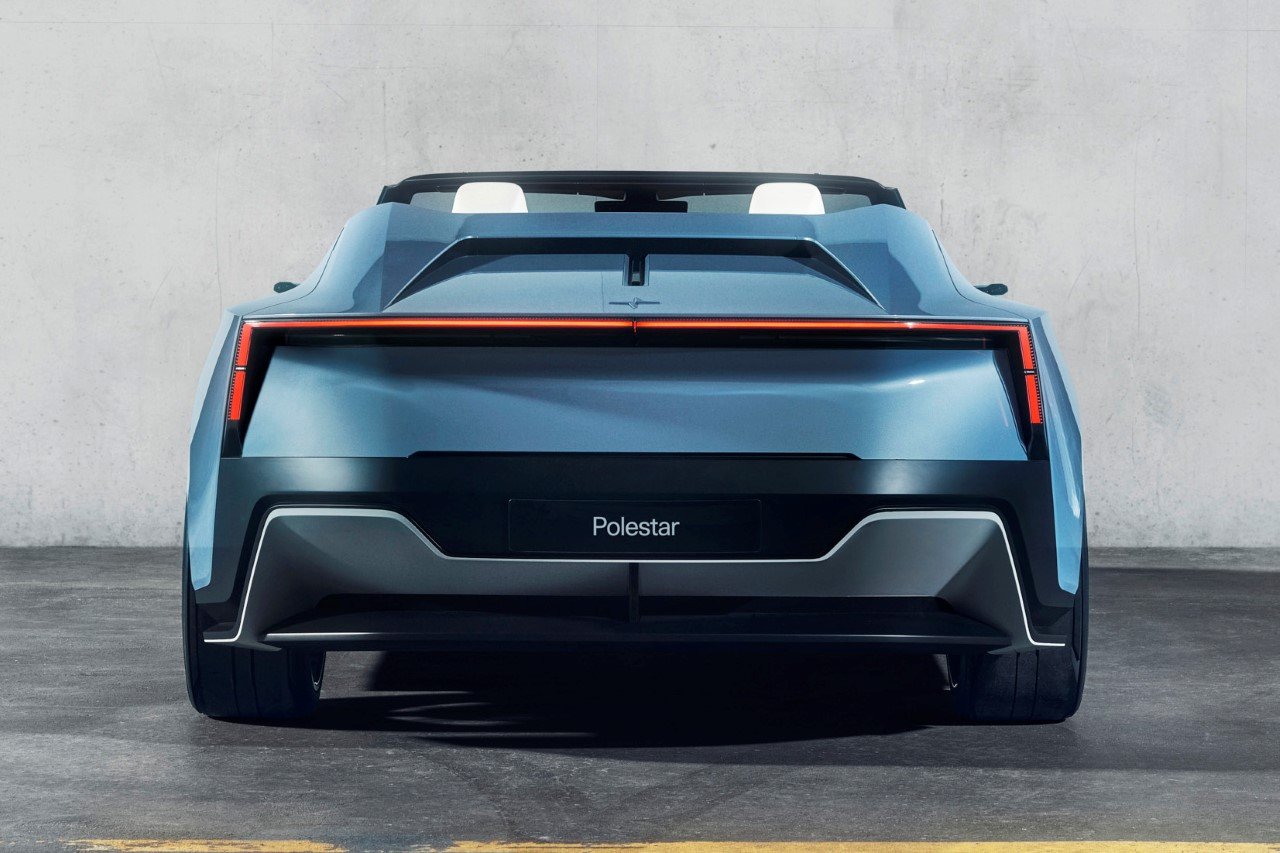 The O2 is quite like Polestar’s Precept from back in 2020. It’s clearly announced as a concept car with no foreseeable future of being manufactured. The Volvo-owned company does, however, want to use this opportunity to drum up excitement for EVs and bring a new dimension of thrill to riding a car (Ford launched a gasoline-scented perfume to that very end last year). Having a drone following you around as you drive has its own appeal – it’s a wonderful cinematographic tool that really brings a new meaning to a car’s ‘performance’, while at the same time providing a nifty new trick for people who want to see what a videogame-style ‘third-person view’ would actually look like while driving. 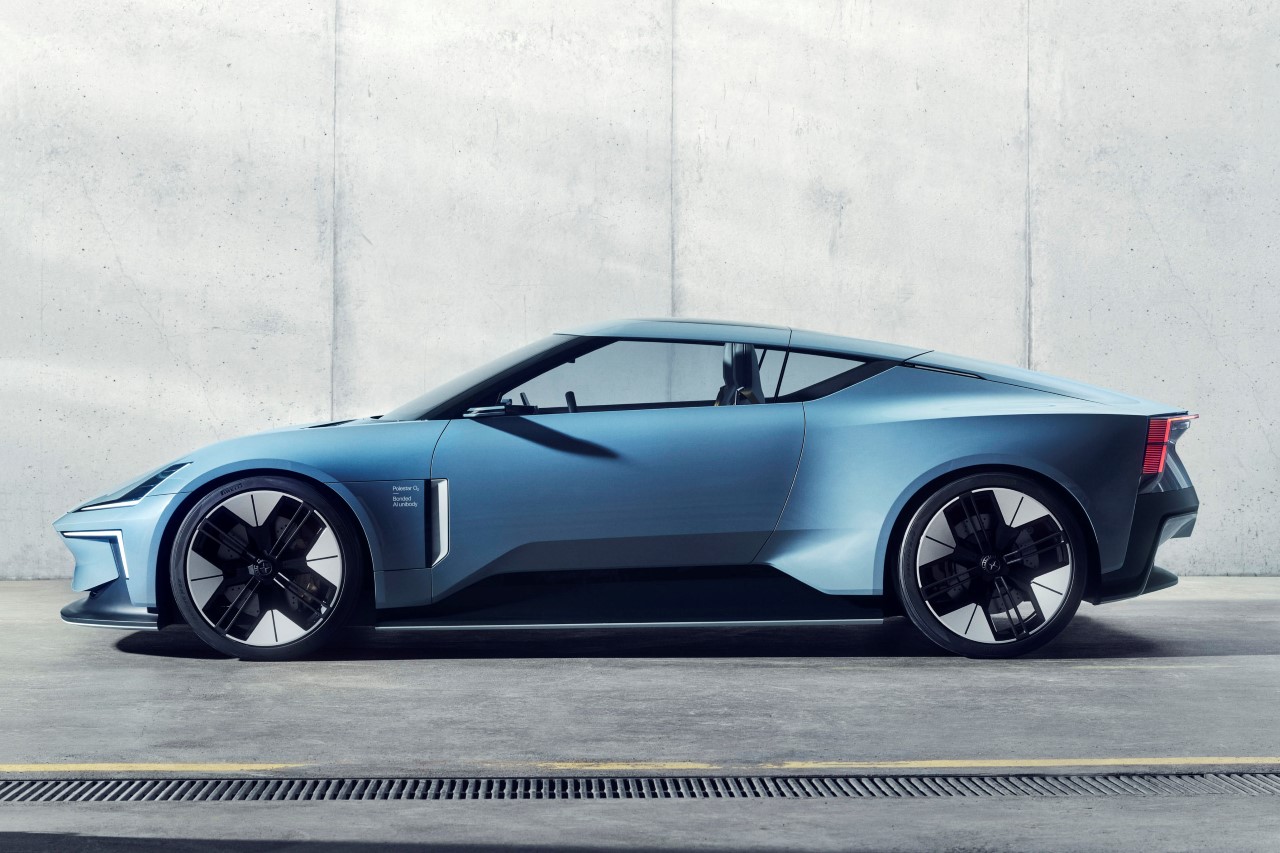 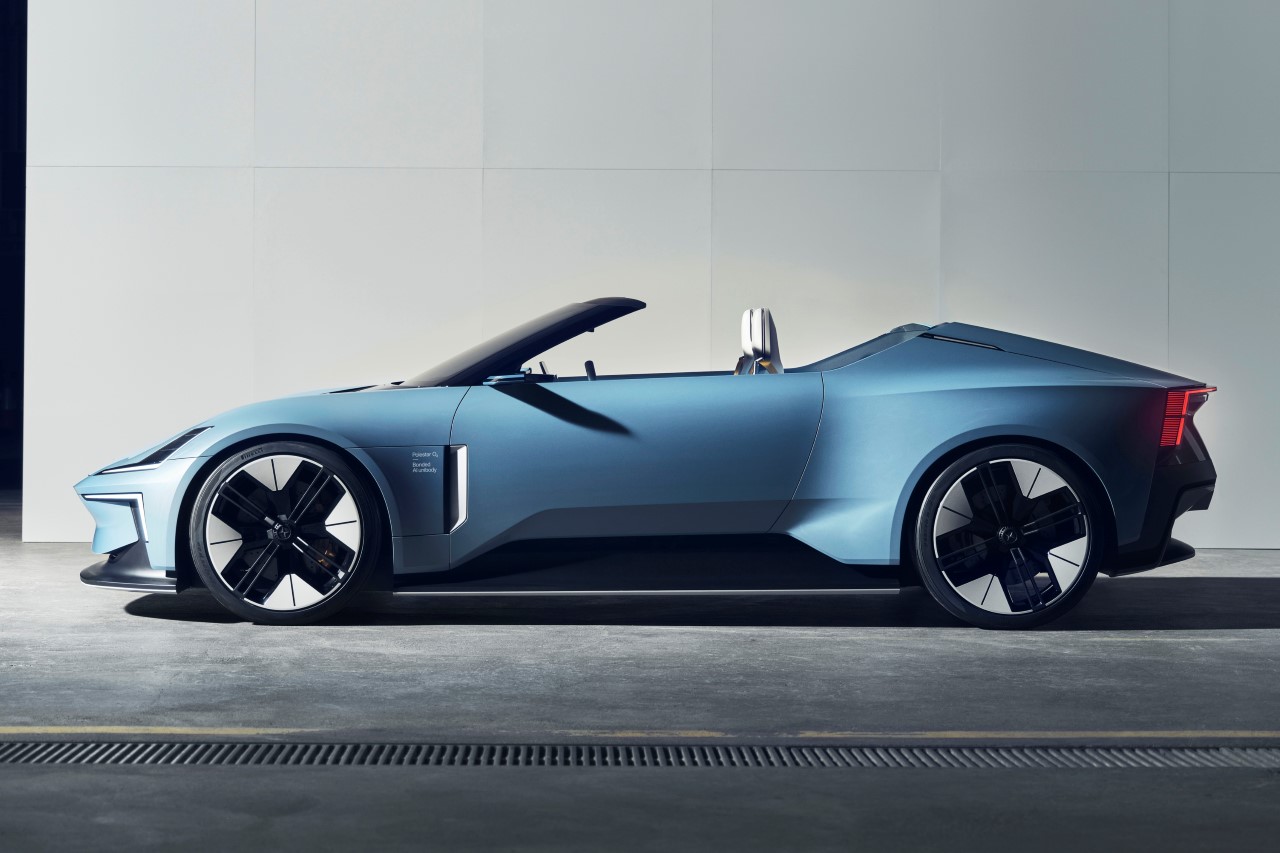 The car sports Polestar’s signature edgy-yet-friendly language (automotive brutalism, if you will) and is based on a bespoke aluminum platform that’s adapted from the one developed for the upcoming Polestar 5 automobile. There’s really no word on what the car’s specs are, understandable given its conceptual nature, however, Polestar’s retained its old practice of focusing on sustainability with the O2. The car’s seats are made from a fabric woven using recycled polyester, and different grades of aluminum used throughout the chassis are meticulously labeled to make them easier to segregate during recycling. 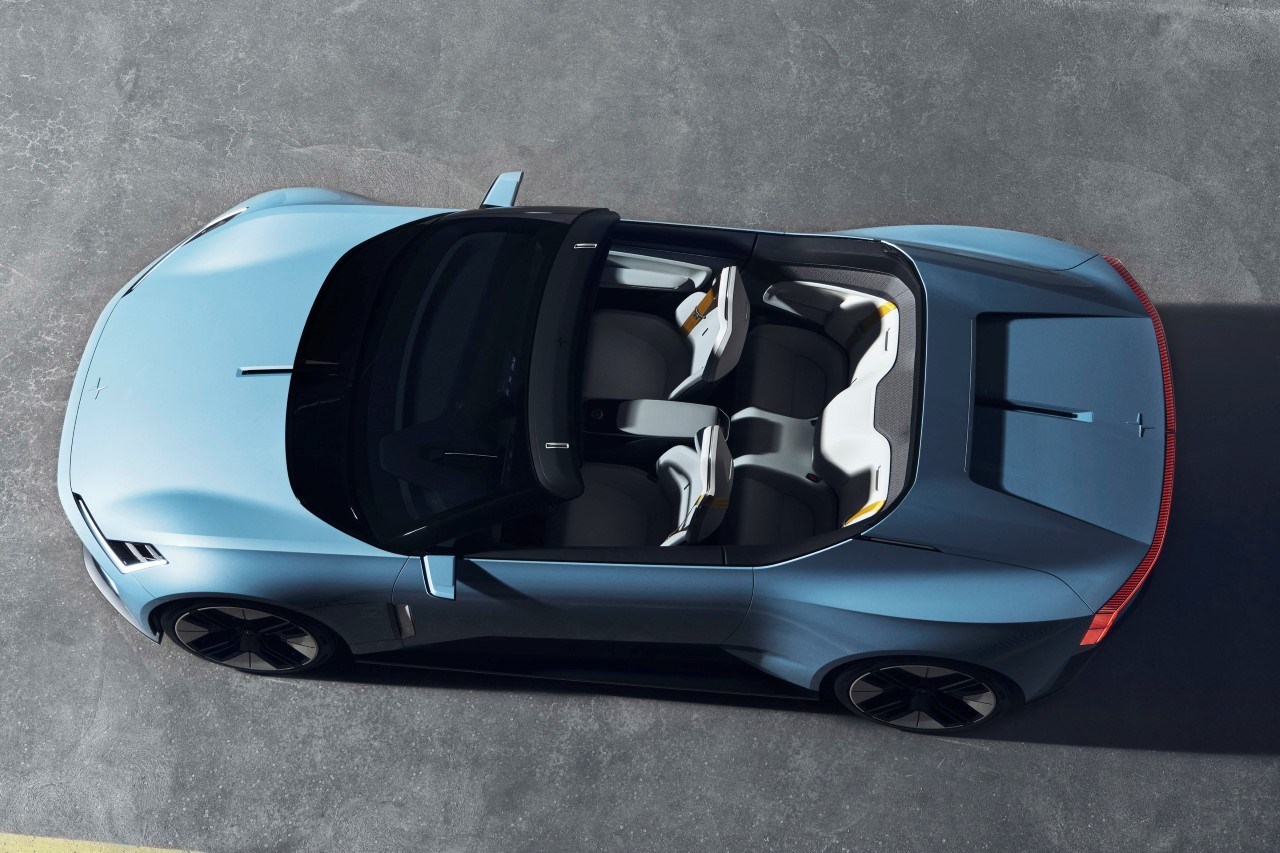 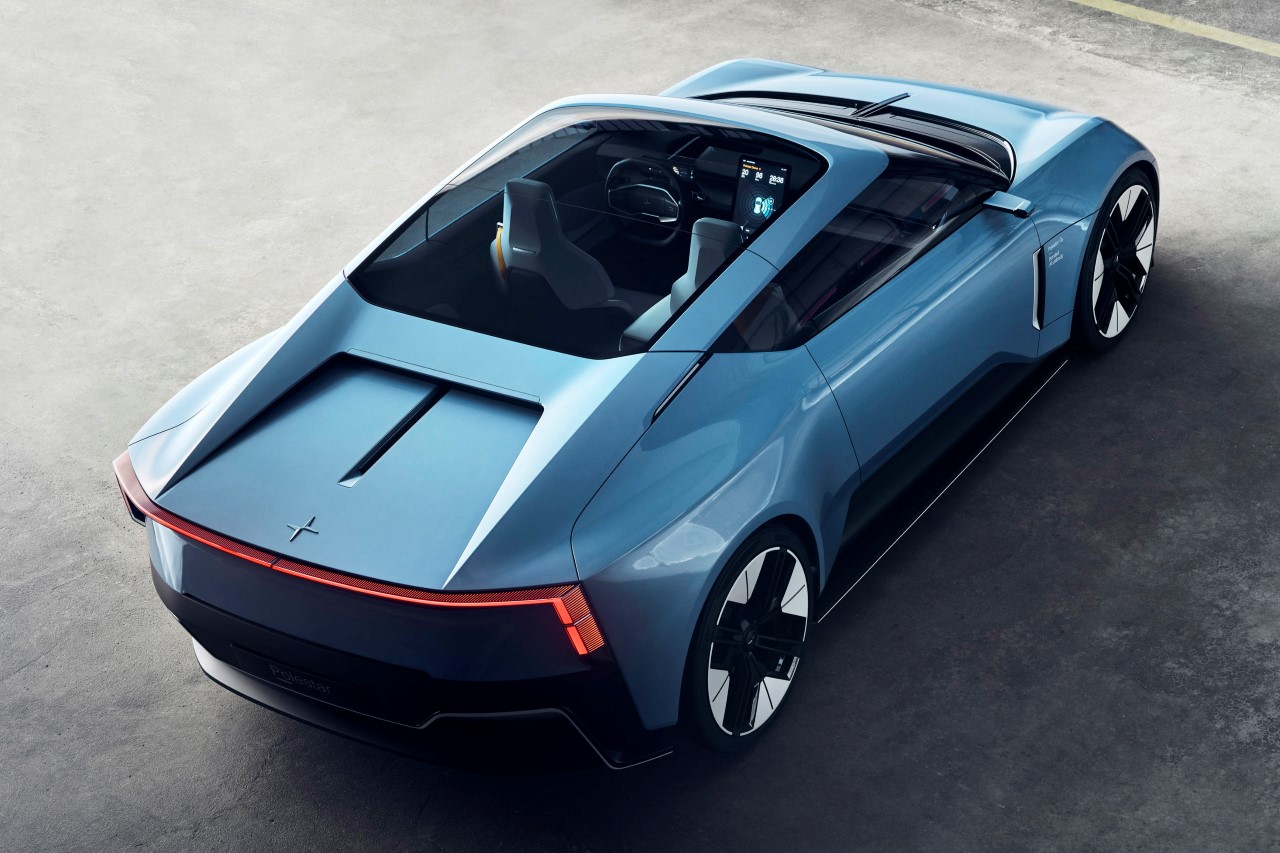 Now onto the car’s standout feature – that autonomous cameraman that sits in its boot. The rear of the O2 houses a ‘cinematic’ drone developed in collaboration with Hoco Flow that can be deployed even while the car’s in motion. This aforementioned drone can follow your car at speeds of up to 56mph and has multiple flight modes to choose from, including a certain ‘atmospheric’ mode that’s perfect for when you’ve got the top down and a scenic open road ahead. Footage recorded on the drone can then be viewed and edited on the O2’s massive infotainment display, unlocking an incredibly exciting new realm of possibilities for passionate drivers, content creators, and even influencers. Cinematic Carpool Karaoke a la Polestar O2? Well, I’d certainly love to see that happen… 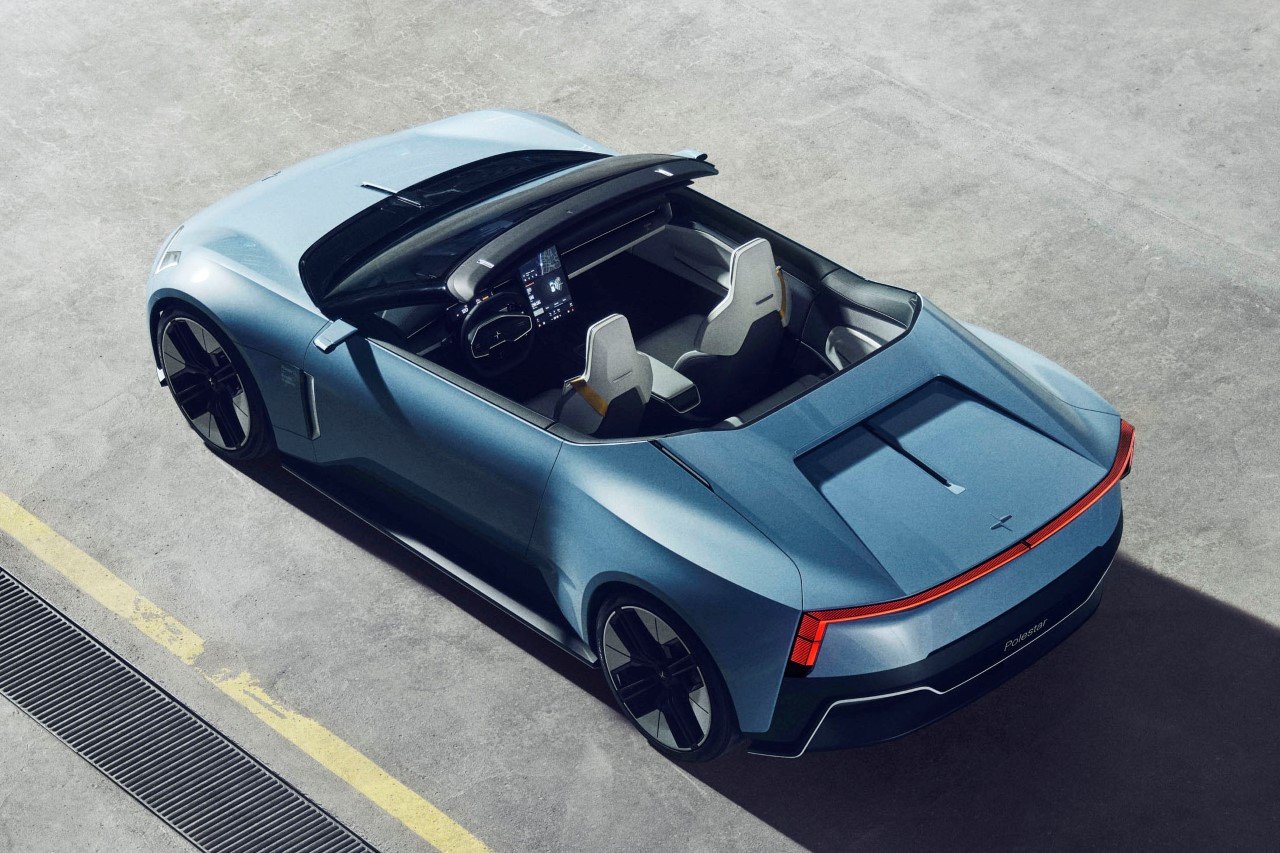 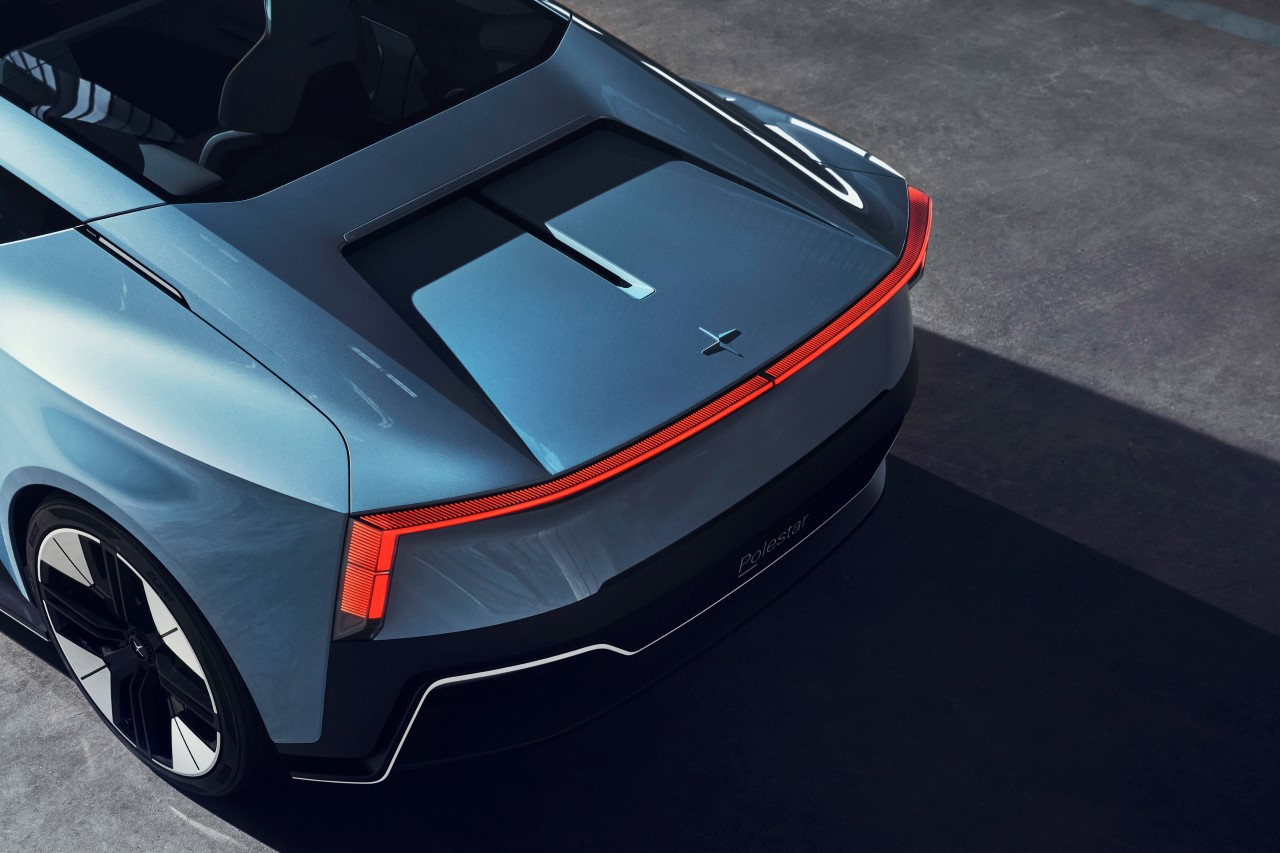 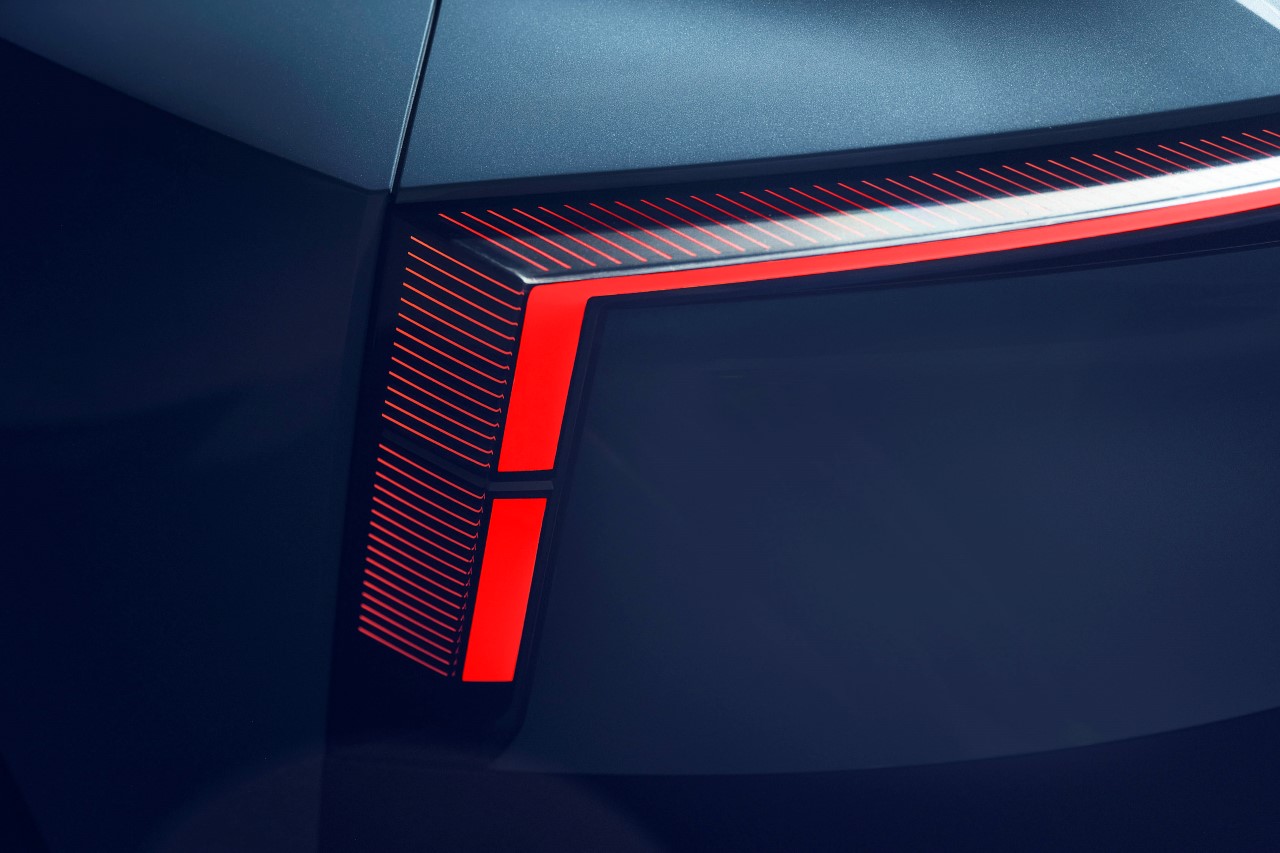 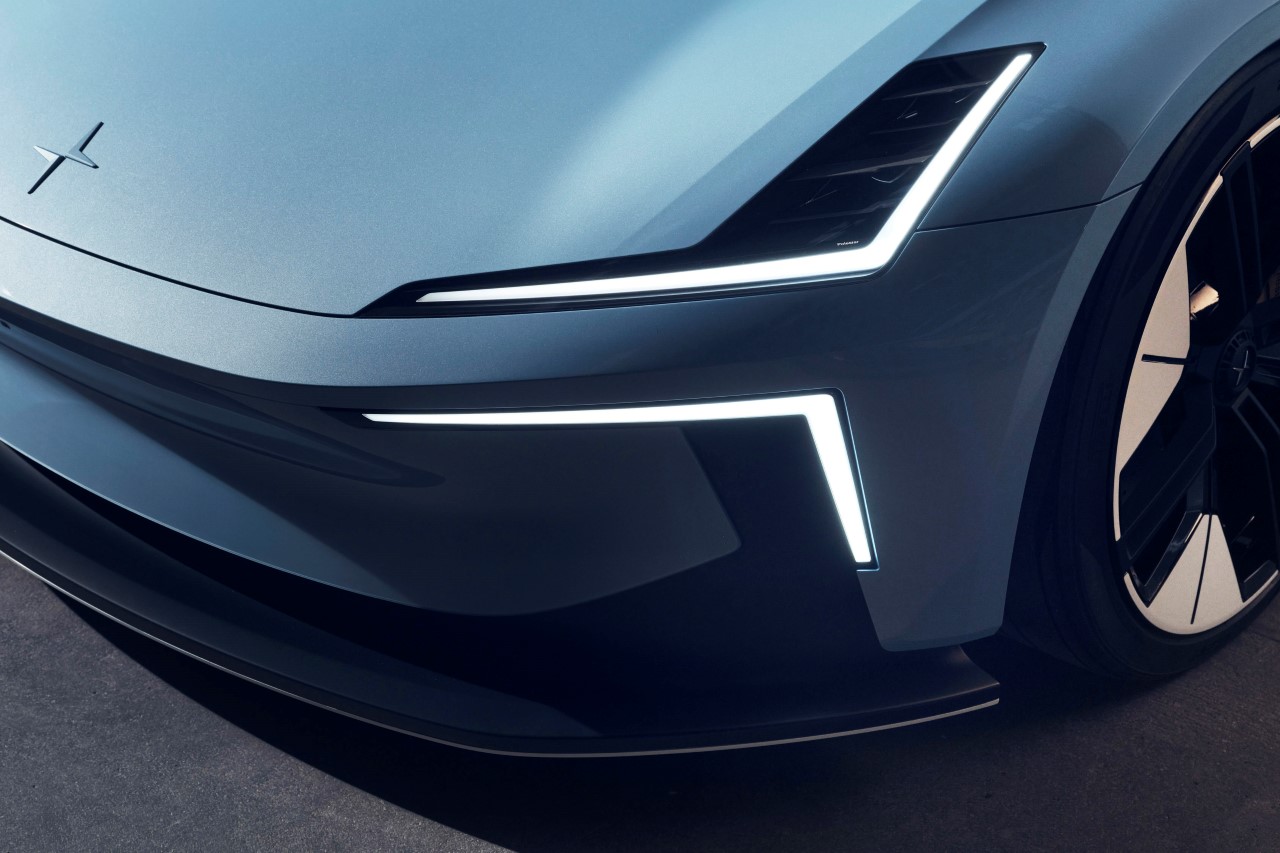 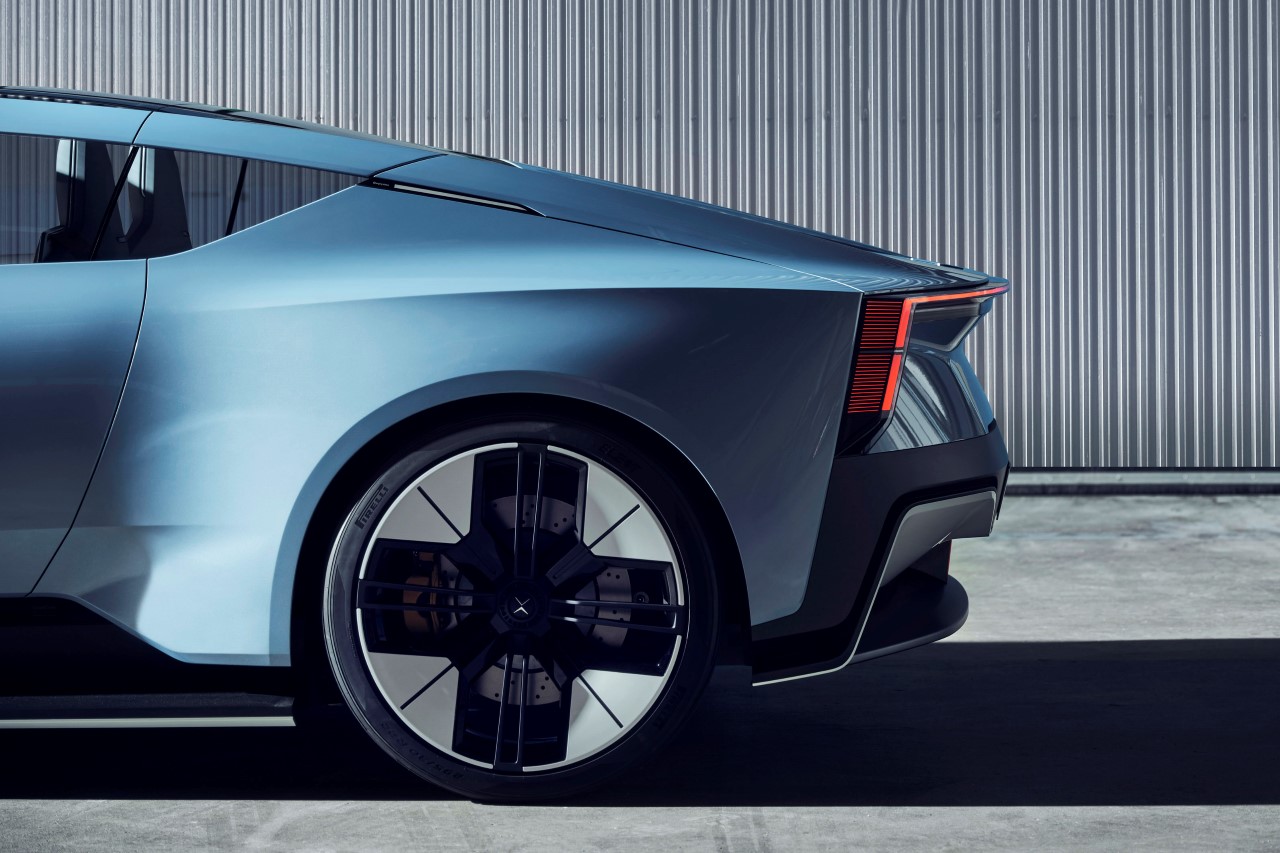 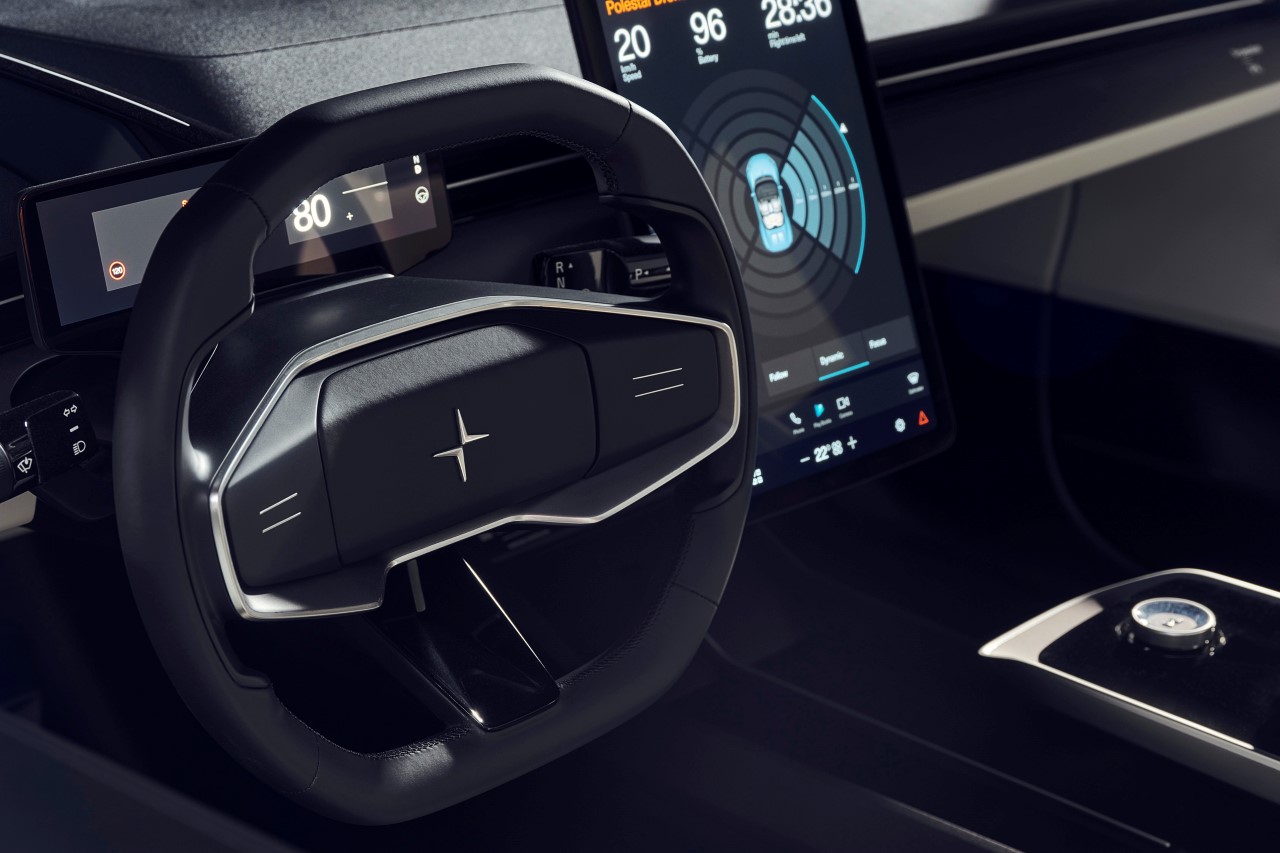 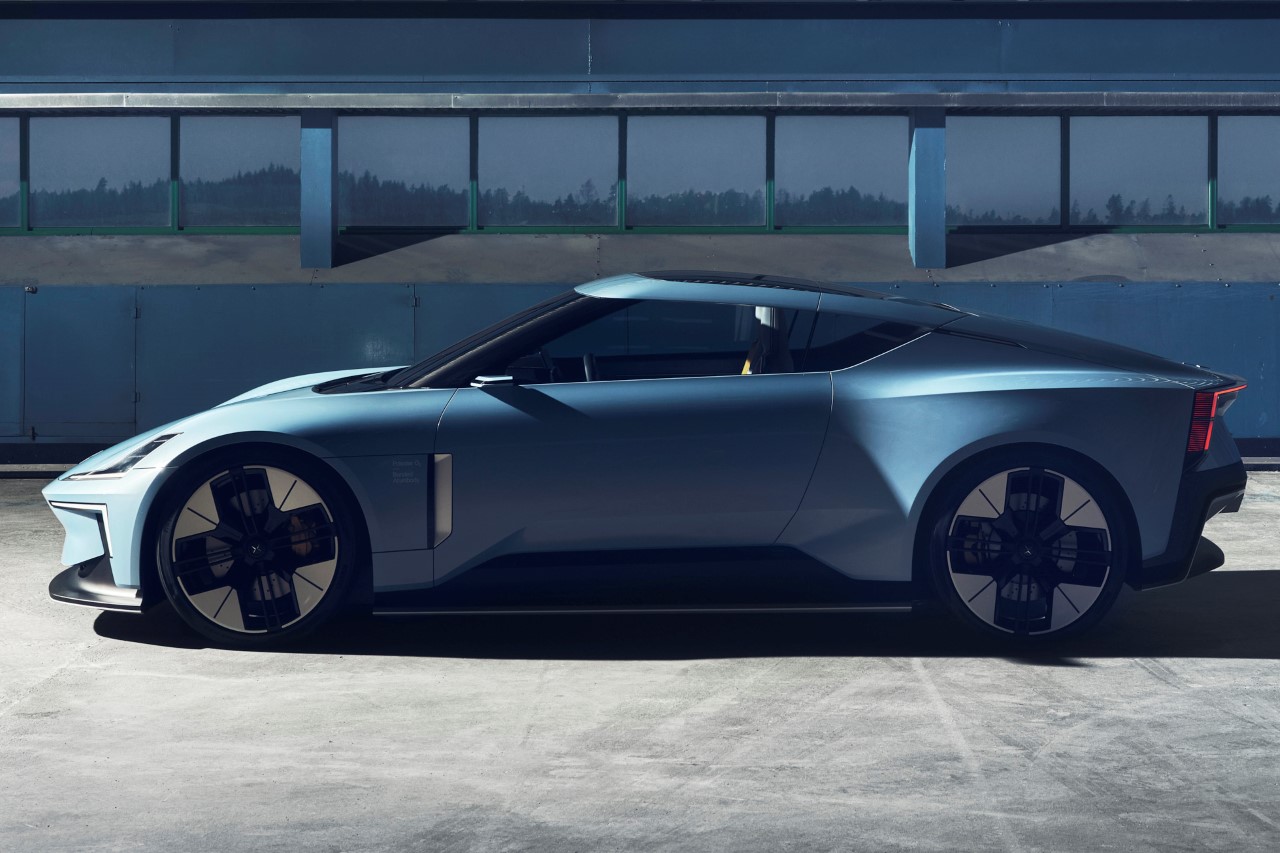 Top Automotive and Transportation Designs from the A’ Design Awards 2021

The Swiss Army Knife of Vans?

The very Volkswagen E-Box channels the brand’s notable utilitarian fleet in an extreme way that’s very…. well… very VW. With a wheelbase no larger than…