In a bid to out-weird Elon Musk’s Tesla Tequila, Ford just announced a perfume that vaguely smells like gasoline, designed for EV owners who miss the wafting aroma of fossil fuels. The perfume even comes in a gas-pump-shaped bottle, and is rather cleverly named Mach-Eau, a play on the word “Macho” by combining Ford’s Mach-E with the French term ‘Eau’, often used to describe perfumes.

As Ford gradually makes its complete transition to electric vehicles (with the Mustang Mach-E and the electric F150 being announced in the past two years), they conducted a survey to find out what their customers missed most about petrol-powered cars. The results showed that “one in five drivers said the smell of petrol is what they’d miss most when swapping to an electric vehicle, with almost 70% claiming they would miss the smell of petrol to some degree.” Ford also claimed in a press release that Petrol ranked as a more popular scent than both wine and cheese, and almost identically to the smell of new books. Sounds weird, but also sounds about right, because strangely enough, I REALLY like the smell of petrol too… but enough to douse myself in a perfume that smells like it? Well, maybe not.

However, the company made it clear as they unveiled their fragrance at the Goodwood Festival of Speed, that Mach-Eau doesn’t, in fact, smell entirely like gasoline, but rather draws on certain qualities of its aroma. Developed in partnership with renowned fragrance consultancy, Olfiction, “[The] Mach-Eau is designed to please the nose of any wearer; a high-end fragrance that fuses smoky accords, aspects of rubber and even an ‘animal’ element to give a nod to the Mustang heritage”, Ford mentioned in the press release. Be that as it may, the company hasn’t really put the Mach-Eau up for sale yet. Maybe it’ll come included with Ford’s next set of cars? Who ‘nose’. (get it? nose? knows?) 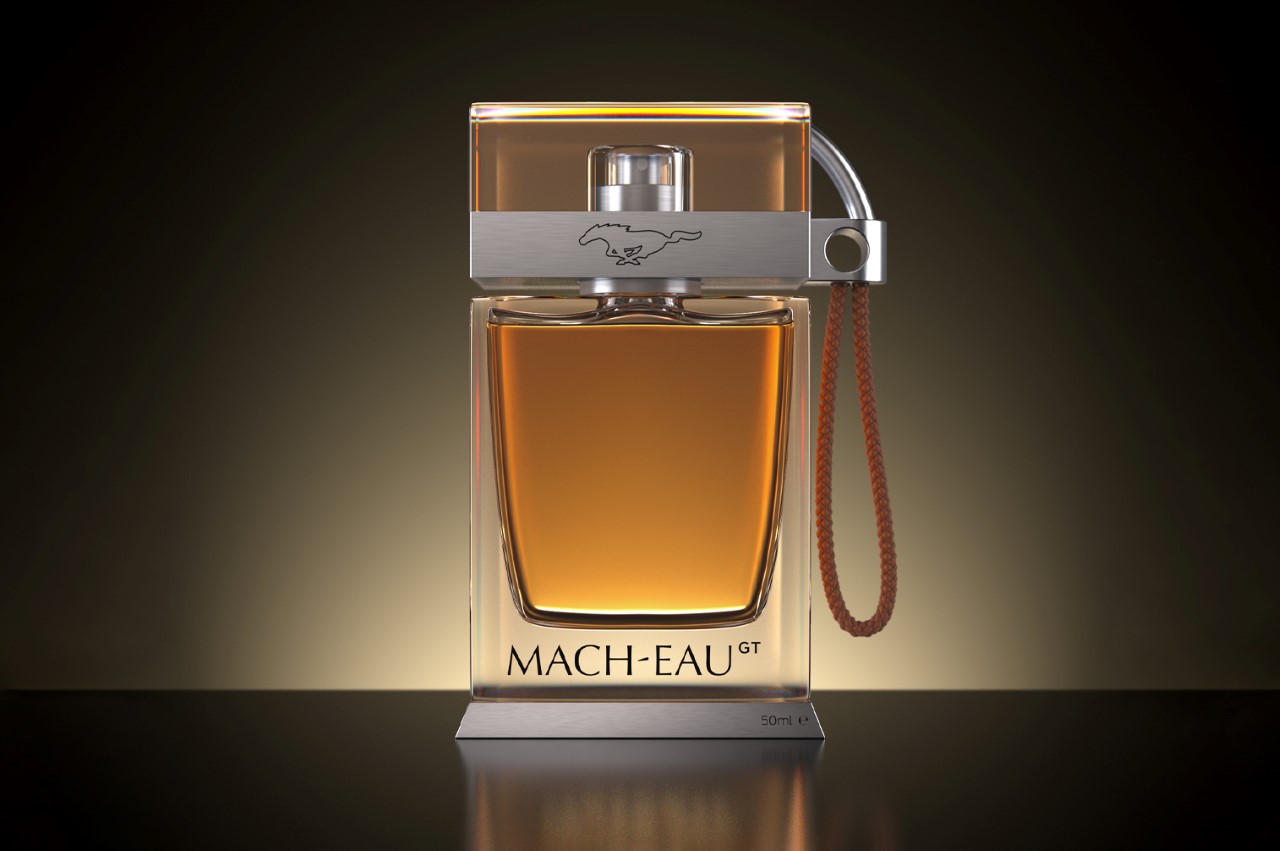 The glasses themselves don’t need power to block the sun’s rays from your eyes. That’s power-free. The SIG, or “Self-Energy Converting Sunglasses” are quite simple….

We’re gonna have to look into why we’d never ever heard of this before, but suddenly life seems meaningful now that we’ve discovered “Infinity”, a…

Growing up in a typical Indian household meant imbibing certain rituals, like learning a musical instrument. Girls were encouraged to learn the Harmonium or the…

Correlating Walkman and high-quality audio sounds foolish in an era dominated by music streaming services. Digital music has its own merits over tapes in the…