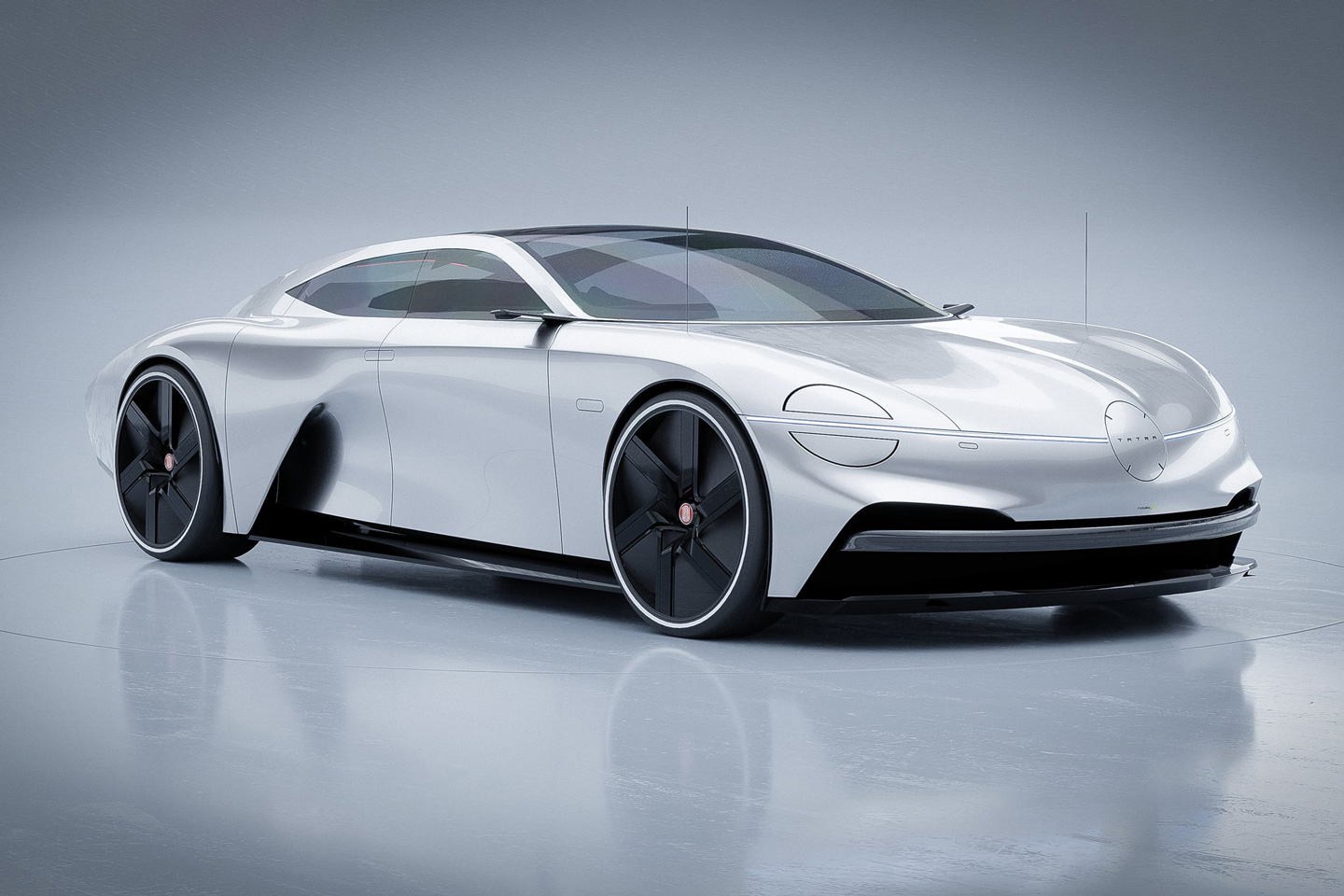 The Tatra 77 homage pays tribute to the Czechoslovakian automobile that paved the way for the curvilinear cars we see today. Widely regarded as the world’s first serial-produced, truly aerodynamically-designed automobile, the Tatra 77 was designed in 1934 by Hans Ledwinka (an Austrian automotive designer) and Paul Jaray (an aerodynamics specialist and zeppelin designer). For that day and age, the Tatra 77 had a stunning drag coefficient of 0.2455 and was powered by a 2.97-liter air-cooled V8 engine.

The Tatra 77 Homage, however, brings a few upgrades to the nearly 90-year old automobile’s design. For starters, it comes with an electric drivetrain whose workings are made even more efficient by the car’s unbelievably streamlined body. If the original was designed by a zeppelin-maker, it’s not difficult to see that inspiration in the new Tatra 77’s design either, with its curved, bulbous front. In fact, the car’s silhouette is entirely comprised of beautifully aerodynamic lines that make it look like someone turned those smoke lines in a wind-tunnel-test into an actual automobile! 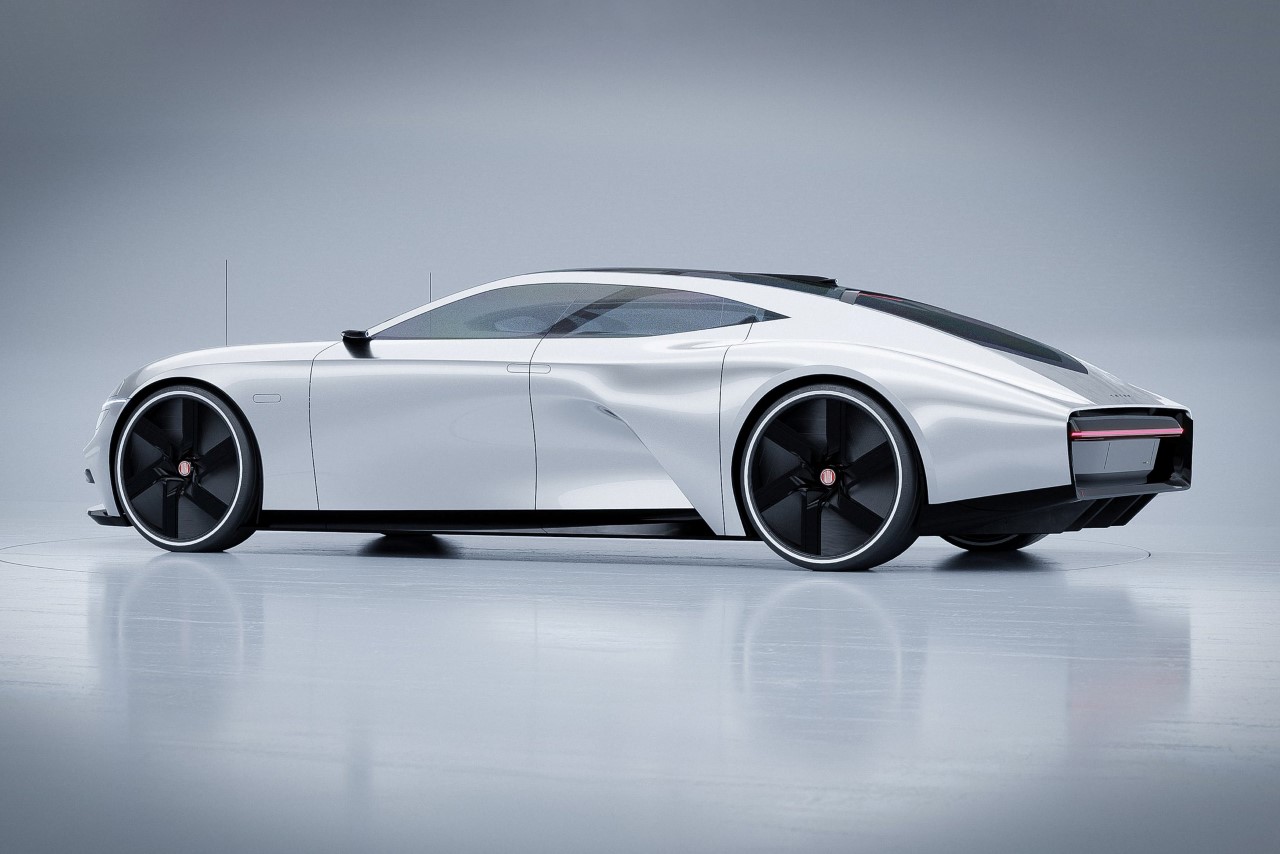 The redesign for the Tatra 77 comes from the mind of Radek Štěpán, an automotive designer based out of Prague. Wanting to revisit one of the most iconic cars in his country’s history, Štěpán decided to redesign the Tatra 77 as if it were produced today. What started as a harmless exercise in 2020’s lockdown blossomed into an incredibly sleek and desirable car with a strong and memorable visual language, and some stunning details! 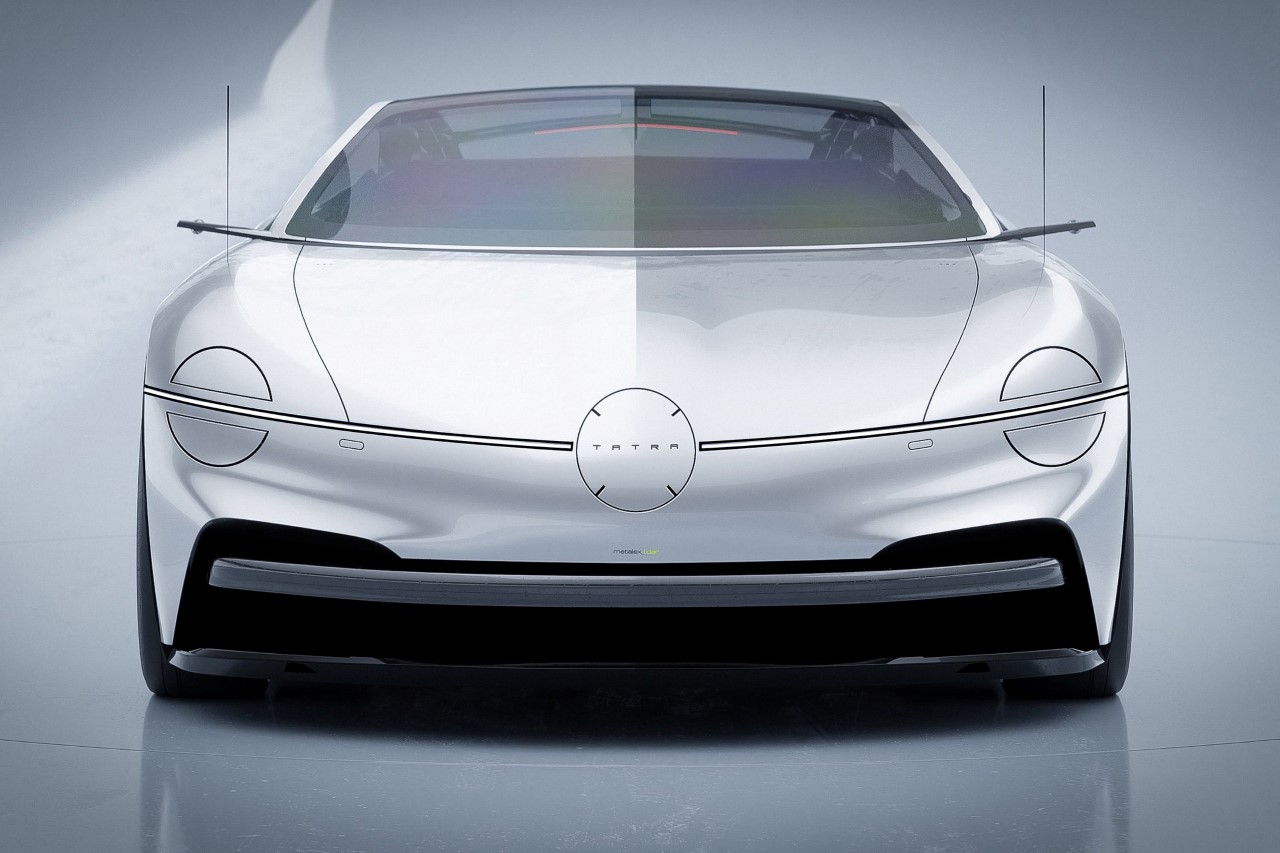 Aside from being an aerodynamic wonder, the Tatra 77 Homage really pays tribute to its ancestor, with the silver paint job as well as the circular element in the center, where the original car had its third headlight. This circular cutout, now, acts as the branding for the car, while the other two circular cutouts (sliced into semi-circles) become the car’s pop-out headlights, along with the slicing LED strip running along the front of the car. On the rear, the car sports yet another LED strip which becomes its taillight. 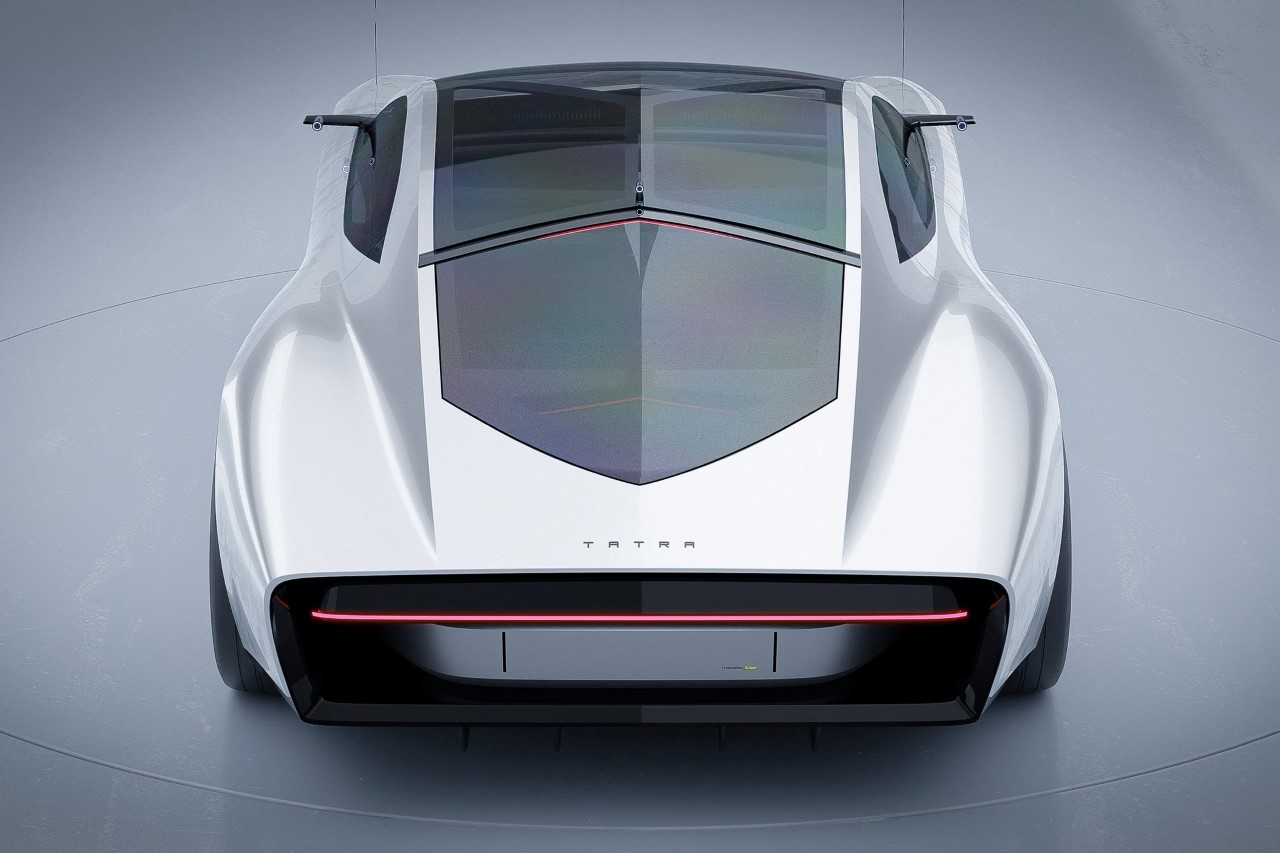 The way the Tatra 77 Homage deals with surfaces is sheer artistry. The car knows when to be curvy and when to have sharp edges, giving it an overall definition that’s instantly eye-catching. Every glass surface sits absolutely flush against the car’s body, with not so much as a slight depression or a visible parting line in sight. In fact, all the parting lines are crisp and thin, while details like the handlebars sit flush against the car’s body too. In fact, the only details emerging from the car’s design are the three cameras, two on each side of the vehicle (where you’d expect side mirrors), and one on the roof, right at the end, giving the rider a detailed rear-view of the road. 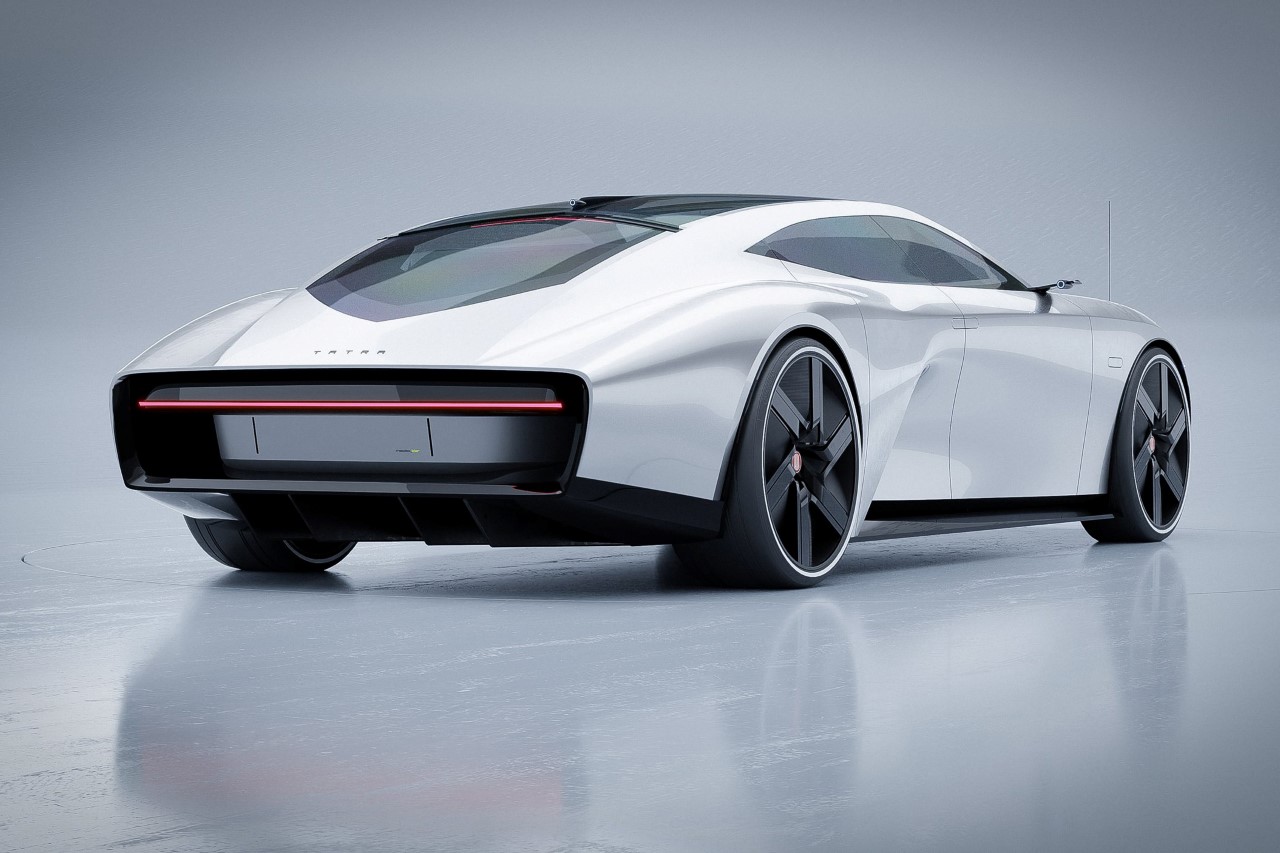 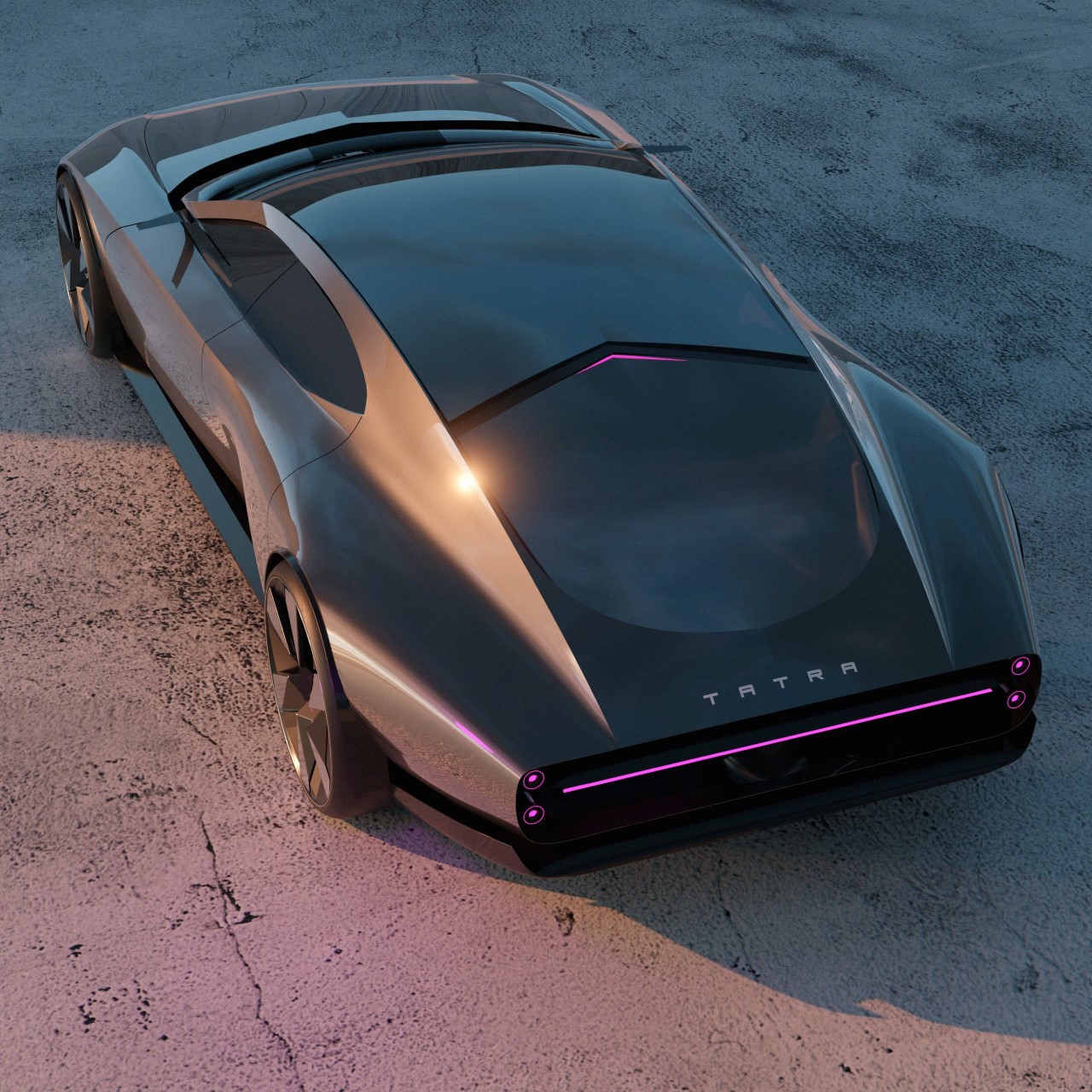 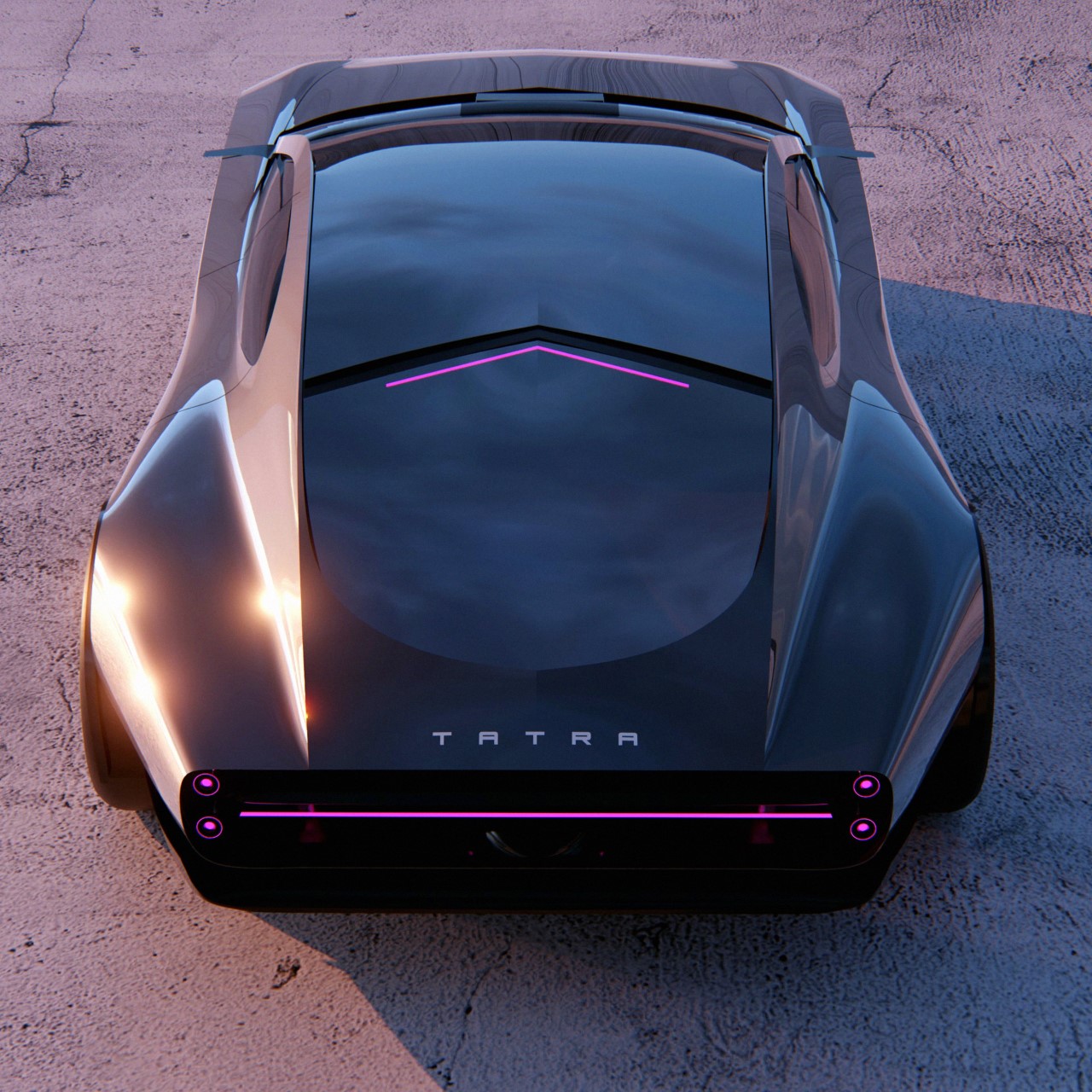 The Rollin’ bike design focuses on two of important features helpful to the urban commuter: a stylish, super-lightweight body and a stationary lock integrated into the…

A total of 156 printed items were used to transform an existing motorcycle into an uber-aggressive and stylish street bike! From the front tip to…