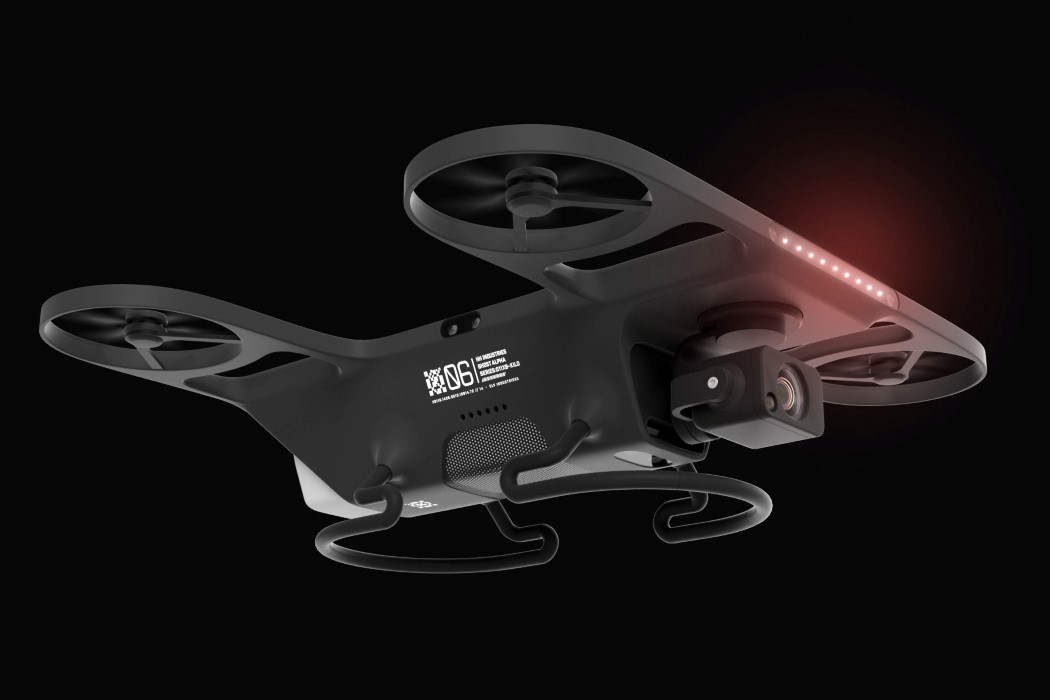 It’s not entirely common for a water-borne animal to be a strong source of inspiration for an air-borne product. Sure, the penguin or the kingfisher have provided design cues that have helped understand fluid and aerodynamics, but Anton Weaver’s Hammerhead Drone takes inspiration from the popular shark almost as a visual tribute, as opposed to nature-inspired design mimicry. The Hammerhead Drone comes with a quad-propeller design and a frame that creates protective rings around each propeller. Its silhouette resembles that of the hammerhead shark rather well, with the propellers looking like the familiar offset eyes of the large carnivorous fish. 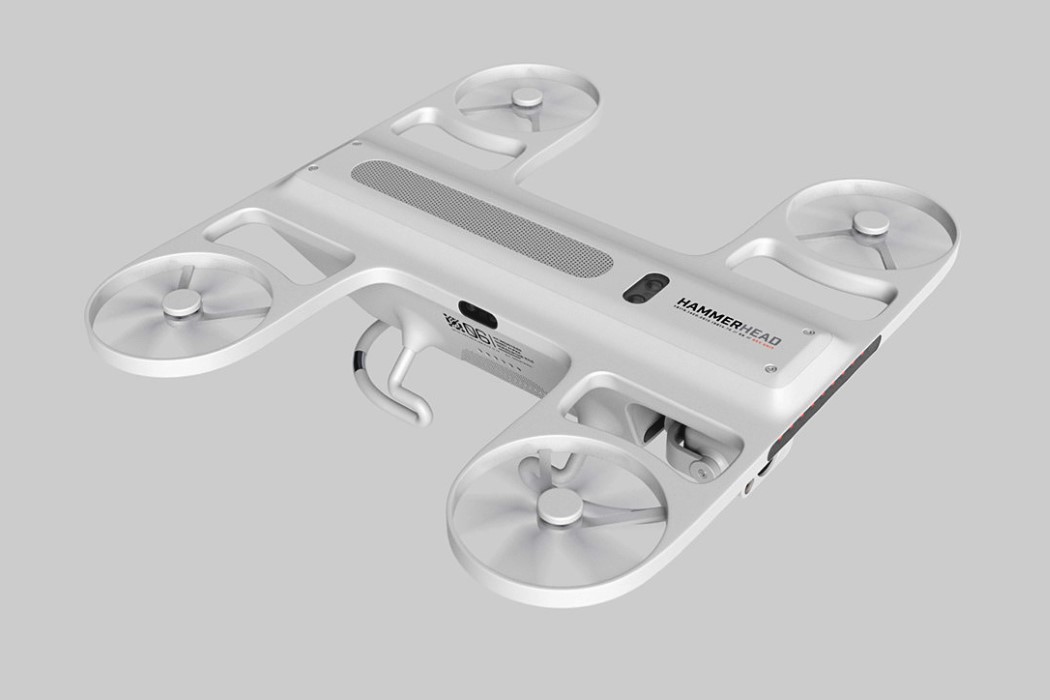 For over a century, scientists have speculated why hammerheads evolved such an odd shape and whether having eyes so far apart would enhance their vision. It was speculated (and eventually even tested) that the sharks, which first made their appearance 450 million years ago, had much better binocular vision thanks to their massively offset eyes. It would help them zero down on the location of prey with much more accuracy than other sharks, and the highly offset nostrils helped them even identify the direction of enticing odors. That history lesson aside, the Hammerhead Drone recreates that same visual appearance of the shark with the way its body projects outwards to form protective rings around each propeller. This makes the drone much more resilient during flight, allowing it to easily recover after bumping into an object. 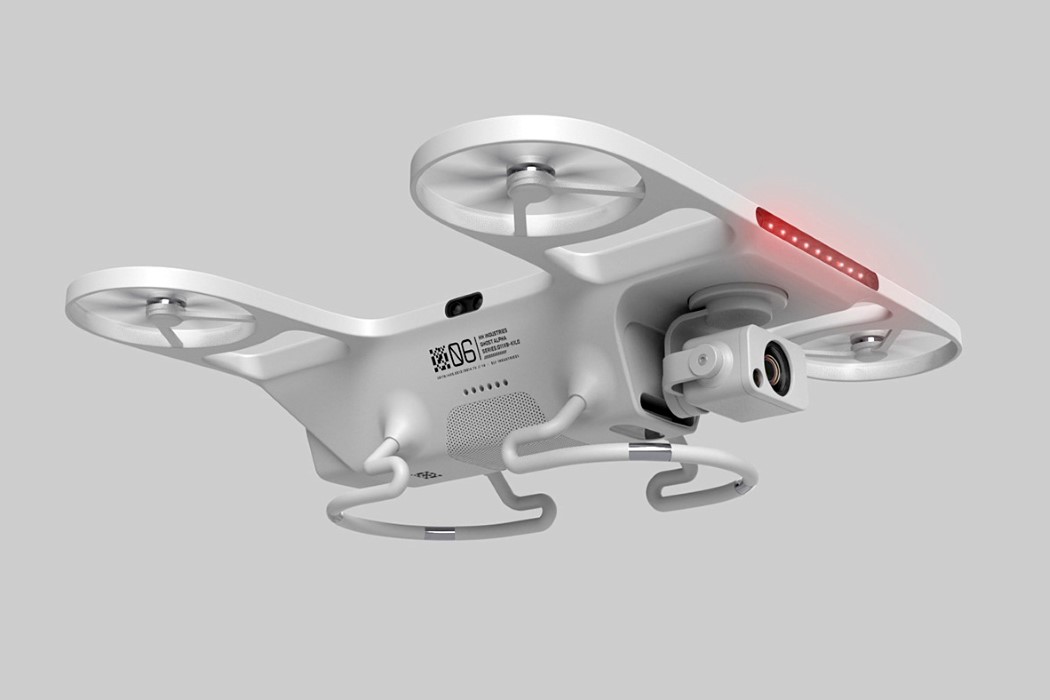 Aside from providing a physical system to prevent hardware damage to the drone’s propellers, the Hammerhead Drone comes with a bunch of other fail-safes that help it avoid collisions. The drone comes equipped with multiple cameras and sensors on every side that help it autonomously avoid obstacles. Red LED strips on the front and back help illuminate the areas too, and allow you to easily spot the drone from a distance. For video recording, the drone comes equipped with a primary action-camera mounted on a 3-axis stabilizer – a common detail with most drones. The rear houses a removable battery pack that powers the entire unit, and the drone even comes with unique landing gears that help cushion impact as the drone makes a descent towards the ground. A handheld remote control lets you operate the Hammerhead from a distance, and you can view what the drone’s main camera sees using a companion viewfinder app or program on your smartphone. 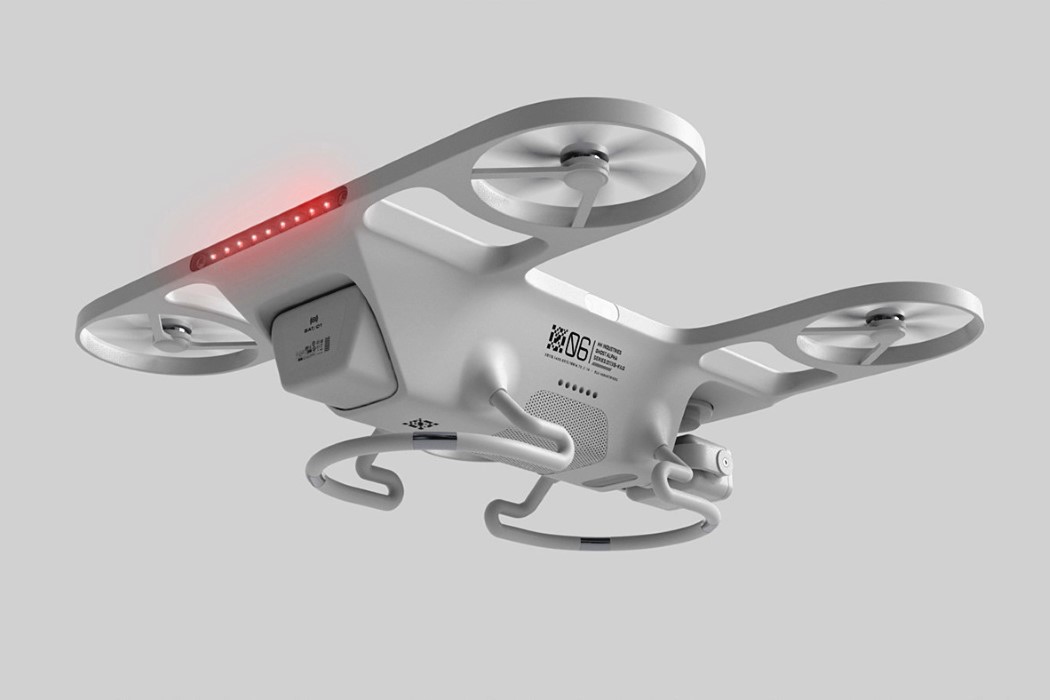 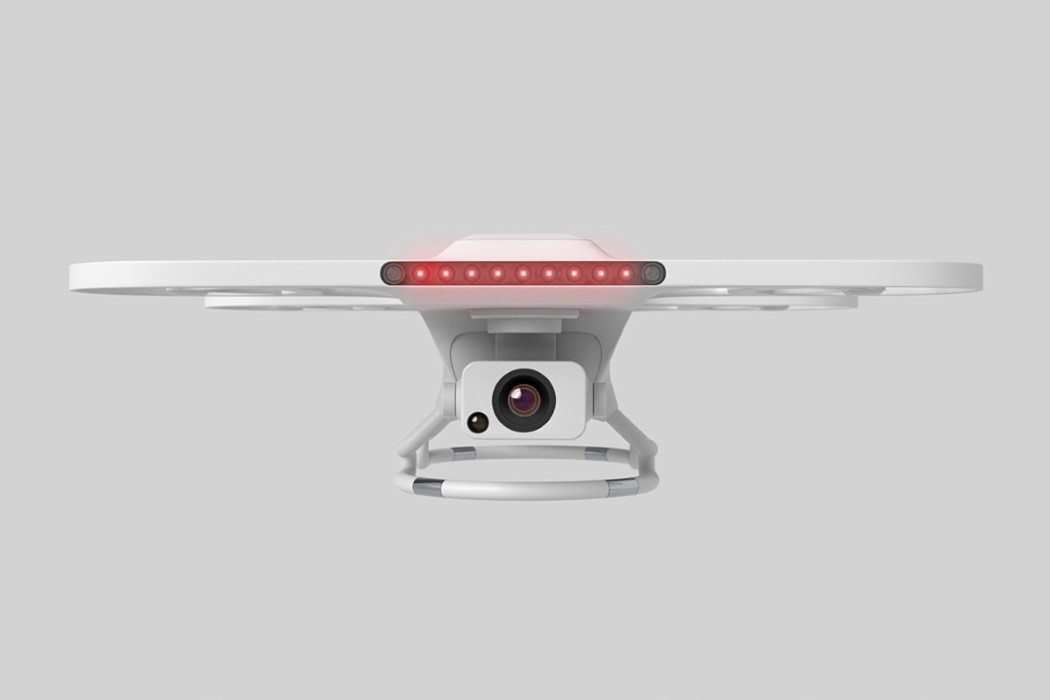 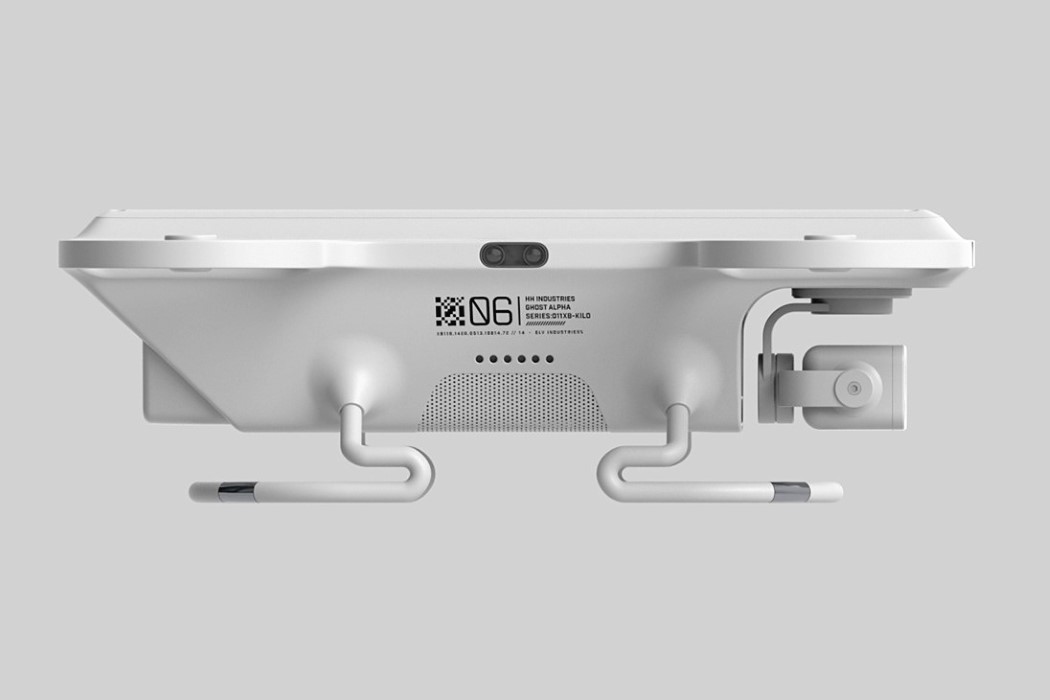 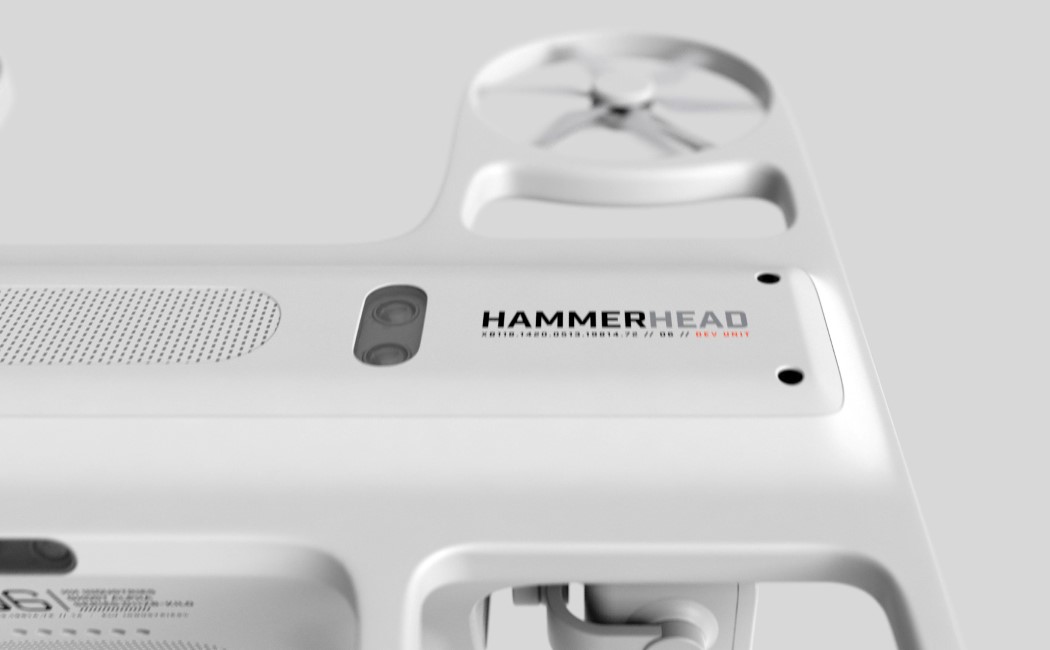 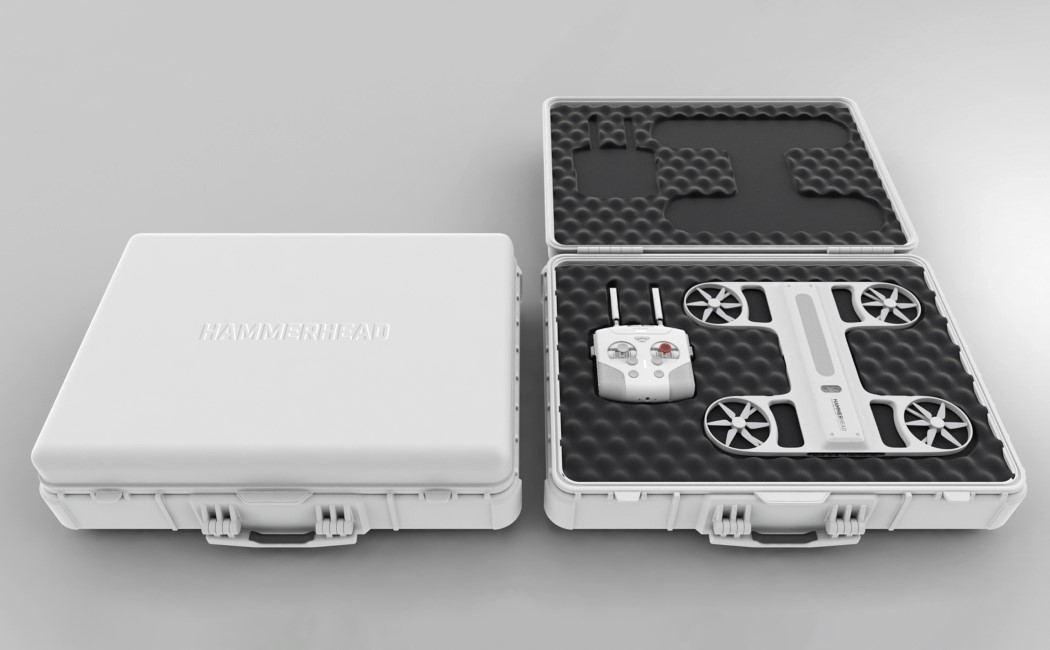 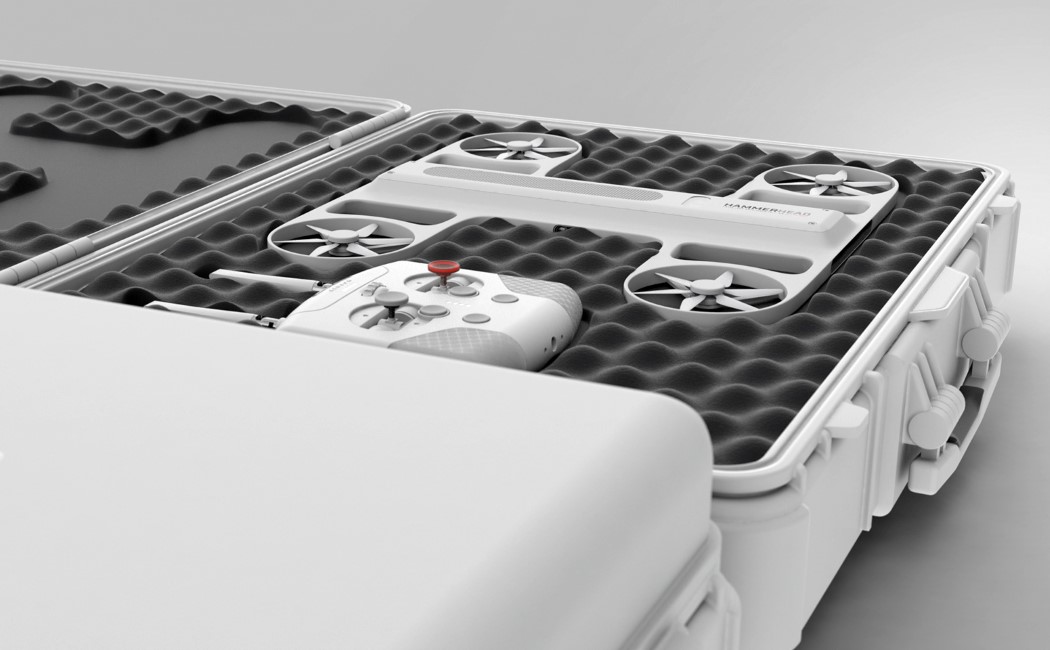 The BMW Honeycomb concept’s aim is not to reinvent the automobile, rather, it’s to entirely reshape the way we think about urban transportation! Inspired by…

Designed around EngineAir Australia’s compressed air powered rotary engine, this concept scooter was developed as a green solution for casually zipping around town. Focused around…

Pint-size Portable Audio With a Punch

No larger than the palm of your hand, the Maru speaker concept is the compact choice for BIG sound. Within its minimal frame is a…