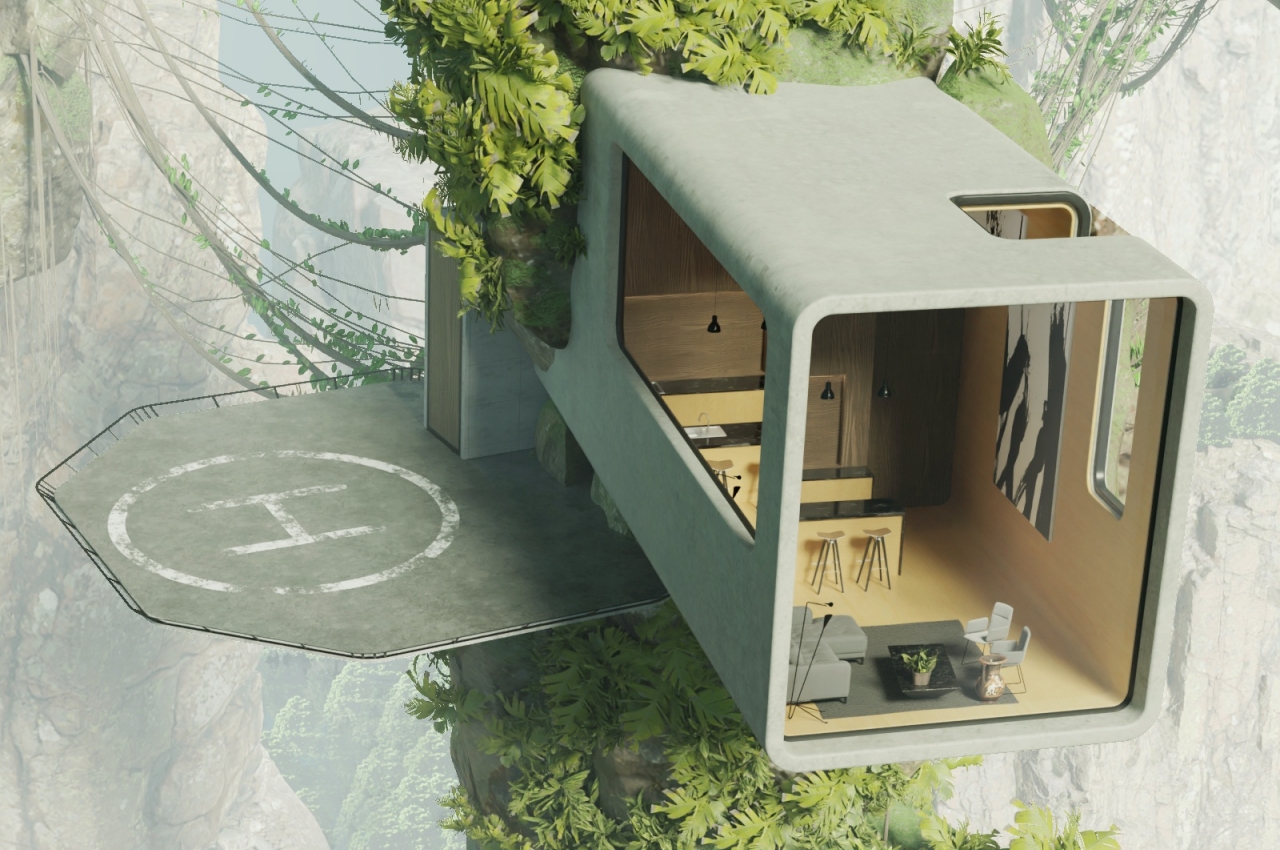 If we’re going to start thinking about living on a different planet, we might as well dream of living in a world that’s in a much better state than our own.

We are thinking of how we’d live on the Moon or on Mars, mostly because those are the only places we know outside our planet where it is even remotely possible to set up a colony. We haven’t given up searching for more inhabitable worlds, of course, and visionaries haven’t given up imagining the possibility of finding one that is as green and fresh as our Earth millennia ago. If ever we do find something like that, how would we start building our houses? One designer has sought to answer those questions, visualizing what peaceful life would be like on a planet like Pandora. 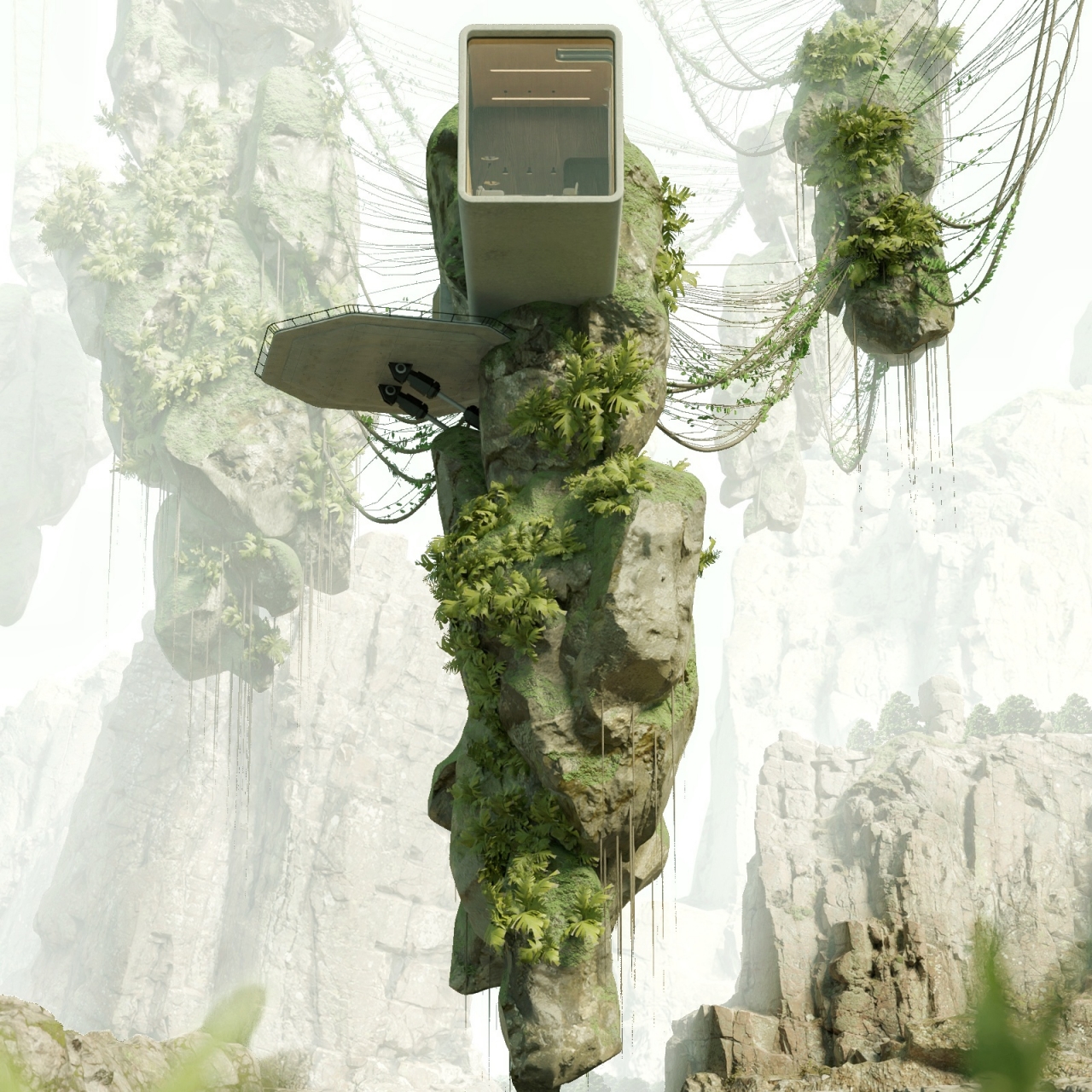 For those who haven’t seen it yet, Pandora is the center of the drama in the critically-acclaimed and also heavily criticized film “Avatar.” The planet was portrayed as “primitive” by Earth standards, even though there were elements that defied even the science and technology of that fictional future. Of course, there’s more than meets the eye, but it’s hard to deny that the richness of the natural environment is only something we could wish for our own dying planet.

The designer of this particular concept entitled “Nestled on Pandora” visualizes tiny homes perched on or carved into the floating rocks native to that alien planet. Given the size of these levitating boulders, tiny homes won’t just be a lifestyle choice but also a necessity. Then again, when you’re one of the first people setting up a home in a new world, you probably won’t have much stuff to bring with you anyway. 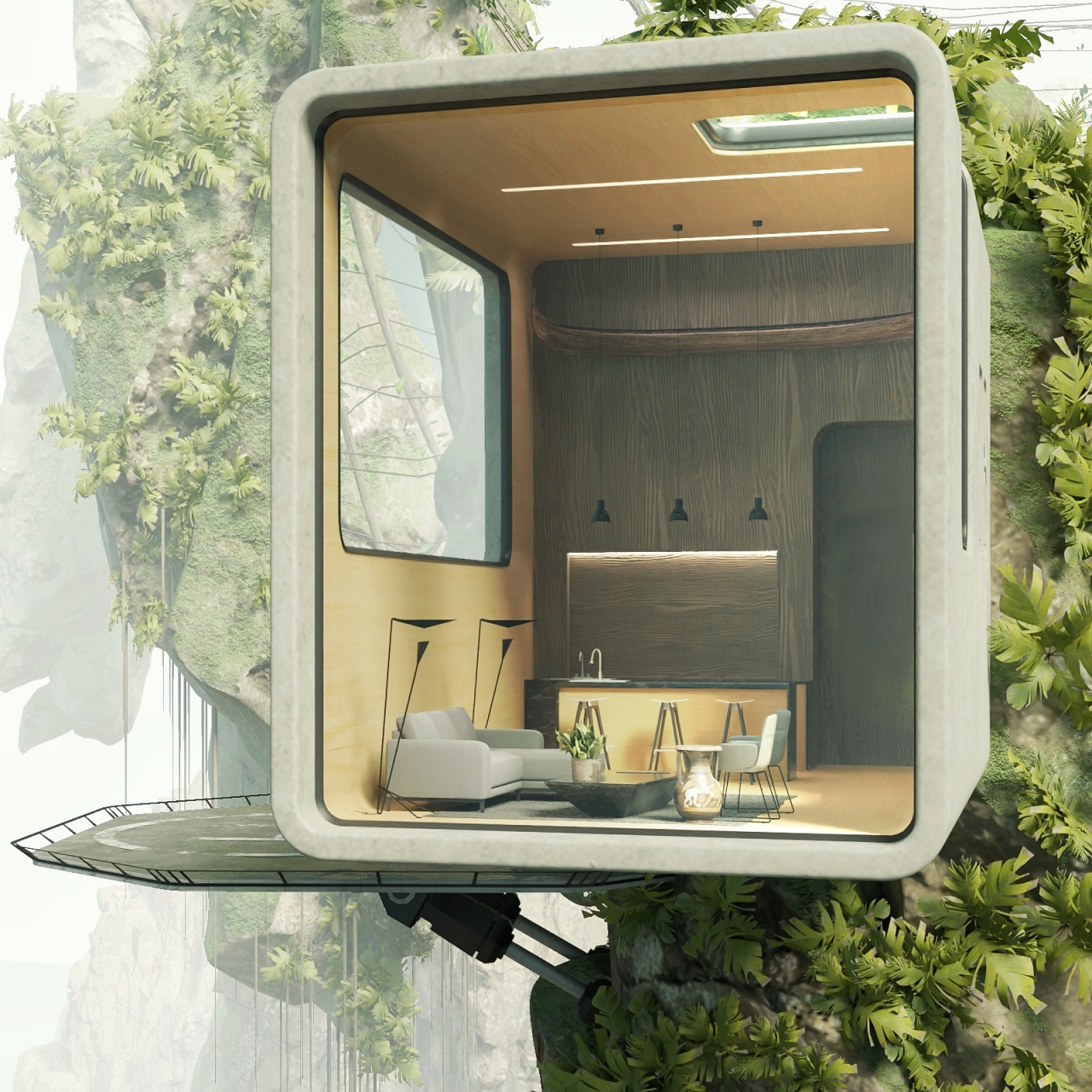 The house is a rectangular block that could almost be made from a container van, with one of its ends chopped off to give an unobstructed view of the planet’s flora and fauna. There’s a helipad for aircraft because that’s the only way you’ll be able to get on or off this kind of housing. Although not part of this concept, the designer’s “Green Recluse” lounge chair is almost the perfect furniture for such a home, reflecting the luscious greenery of the untouched world. 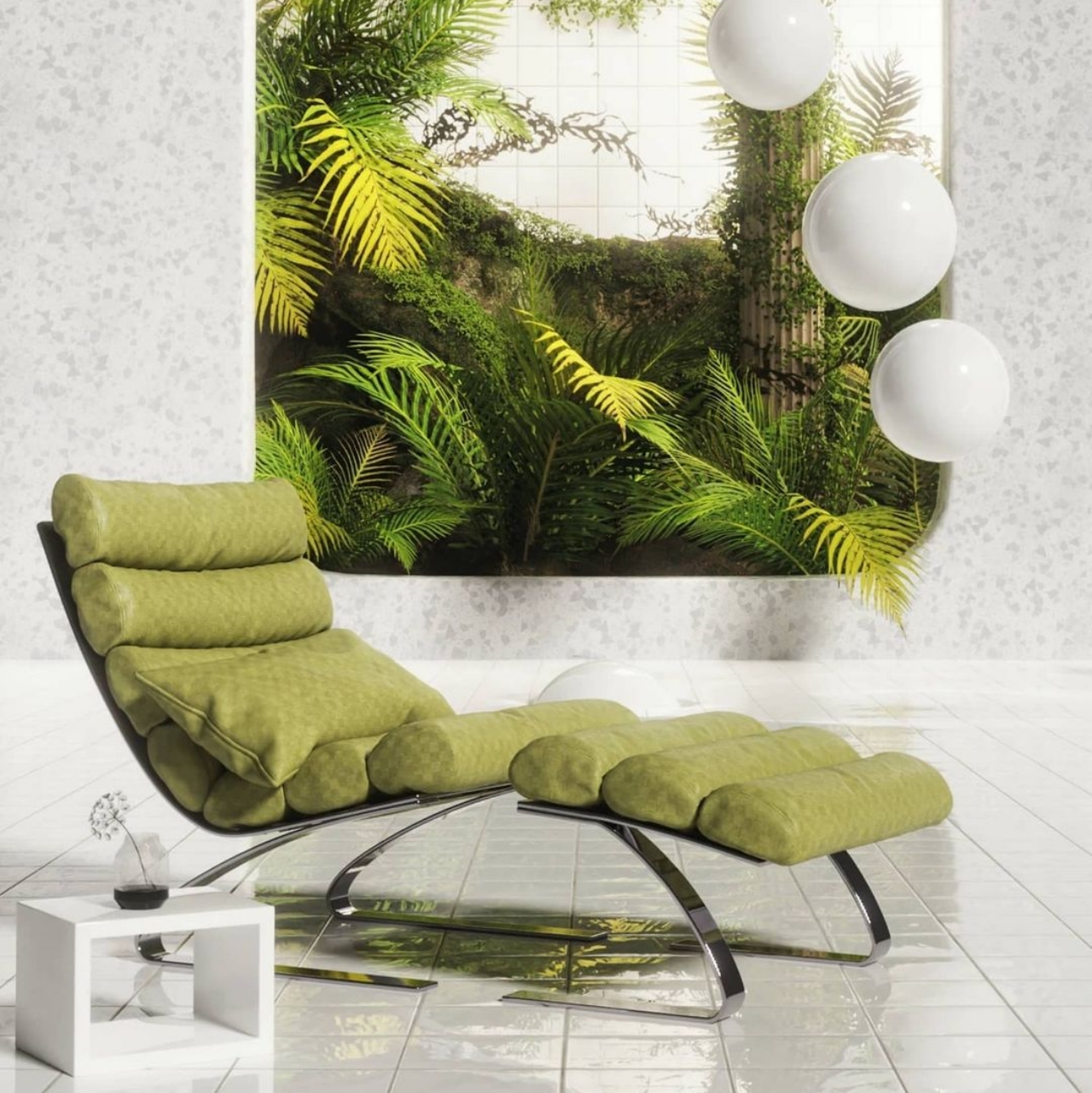 Finding a planet with floating rocks is almost an impossibility, but the ideas laid out in this concept aren’t that far-fetched. It takes a look at the environment and builds habitats that blend into that environment rather than destroying it. It’s a principle that we could definitely still use here on Earth or, in the near future, a mindset we should definitely follow once we start colonizing Mars. 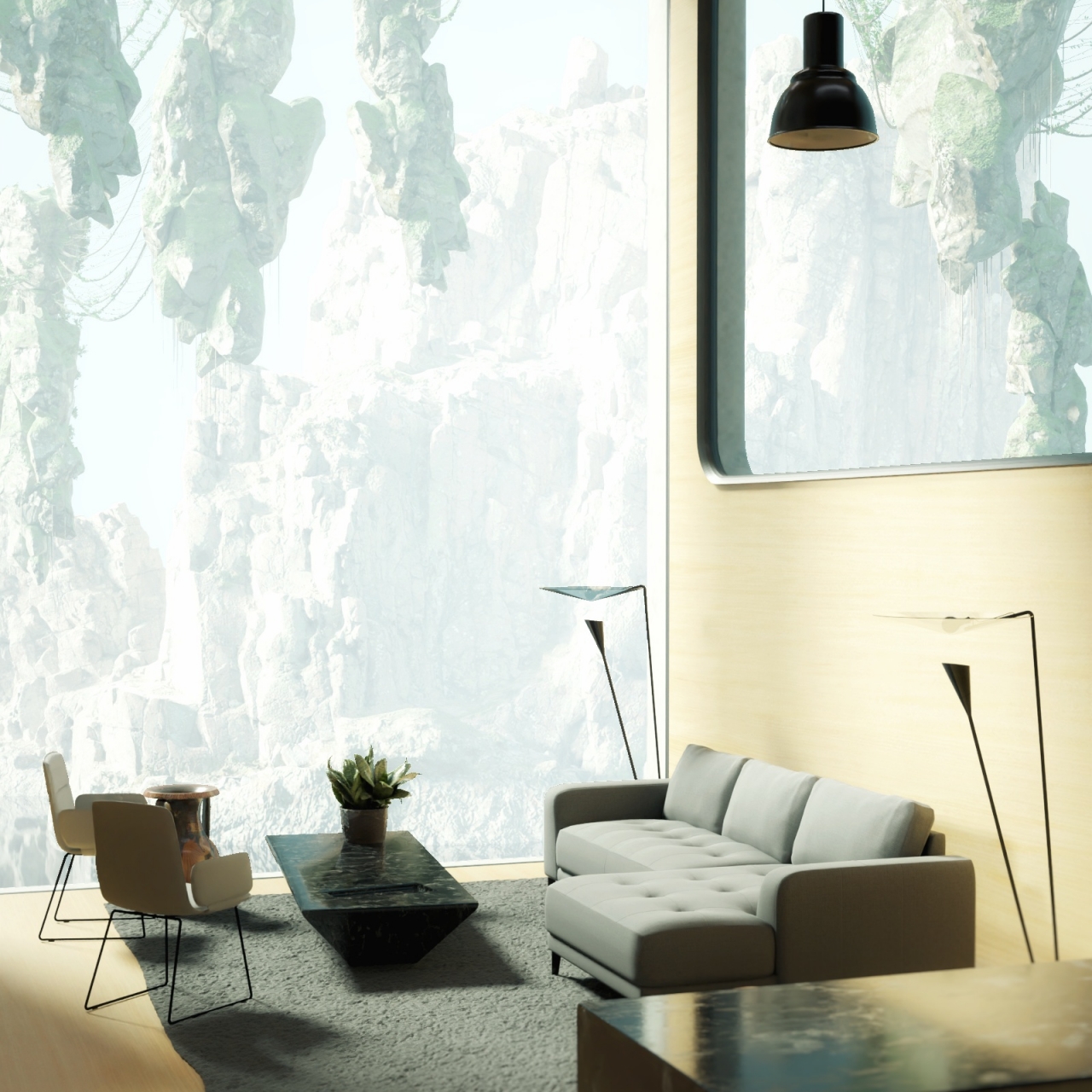 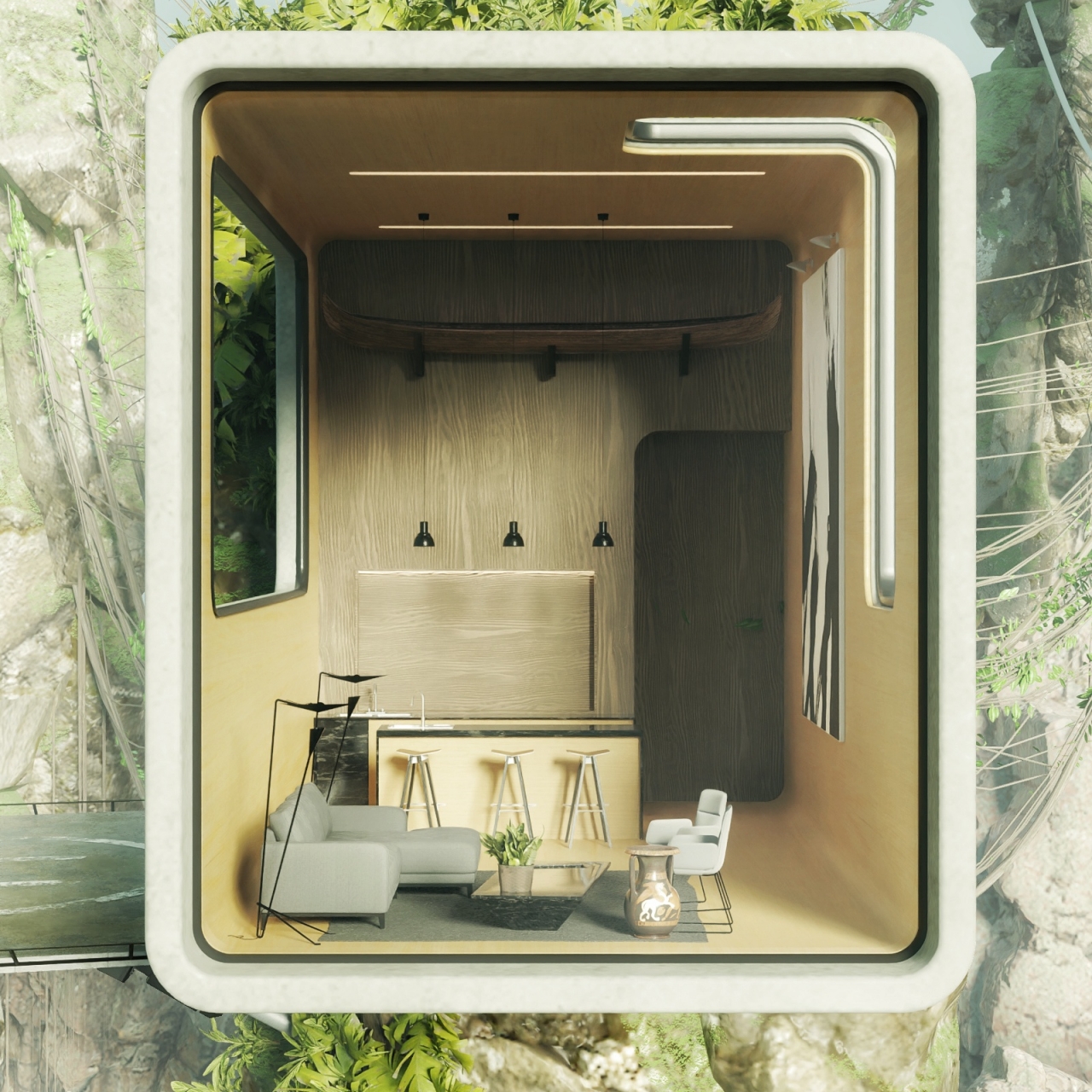 Nestled in the beautiful wooded region of Lilla Kilskäret, an island of the Swedish archipelago near Stockholm is a minimalist Nordic cabin called ‘A House’….

The Bibliothèque Nationale de France proudly holds the title of one of the most beautiful libraries in the world. Built in the 19th century by…

This backyard cabin gives you an incredible view while you WFH!

Designed to be a cozy private retreat that sits just a few feet away from your home, the Workstation Cabin gives you the advantage of…