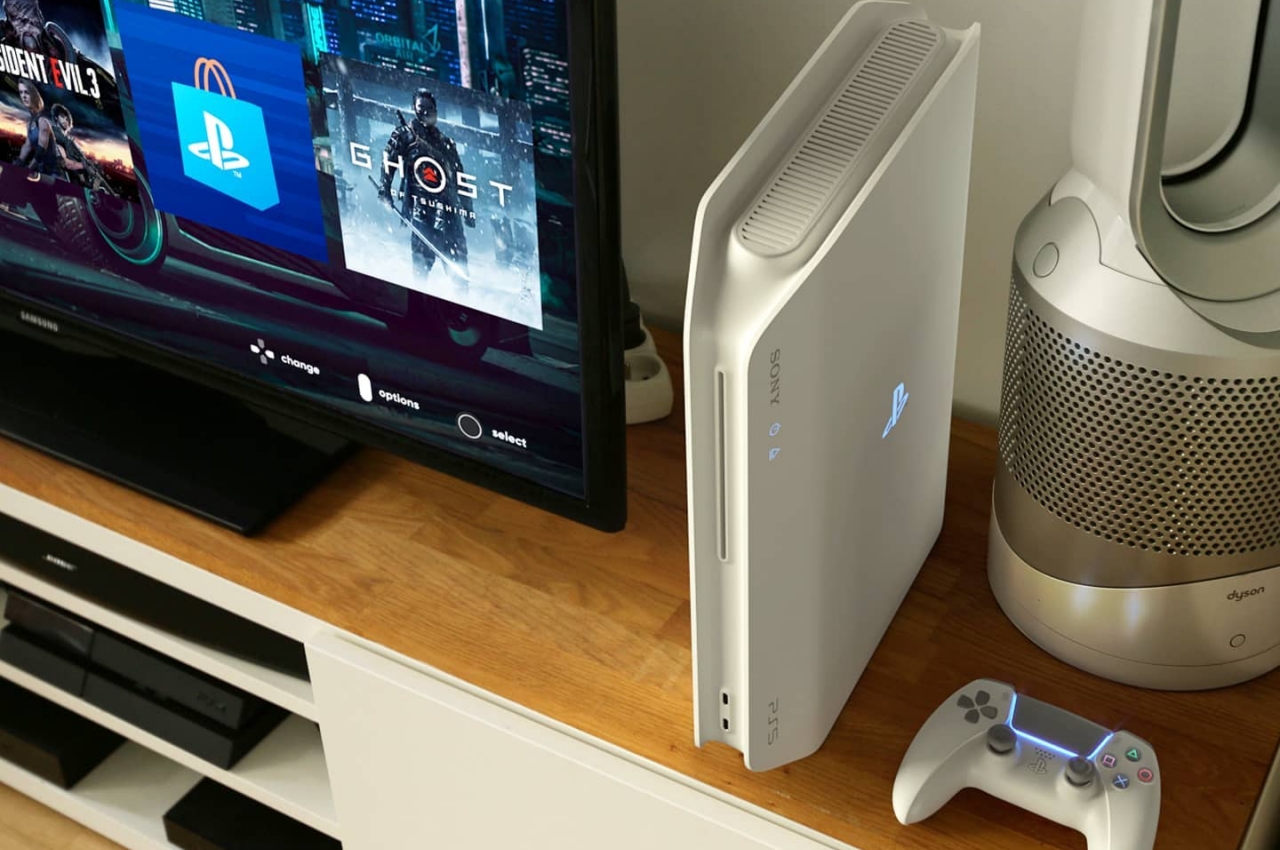 The PlayStation 5 design has probably been one of the console’s most polarizing designs, so it’s no surprise that designers and gamers alike have come up with alternatives that show how Sony could have done better.

Gaming consoles are no longer just pieces of equipment taking up space in the living room. Just like TVs and entertainment systems, they have become a sort of symbol of a specific lifestyle. For some gamers, they have even become sources of pride, displaying their affinity for a particular gaming system or title. For some, the PS5 has become a source of embarrassment, however, which is ironic given how it was designed to look like a trophy. There have been a few “redesign” suggestions floated around the Internet, but this one, in particular, keeps one foot in the past and the other foot proudly in the future. 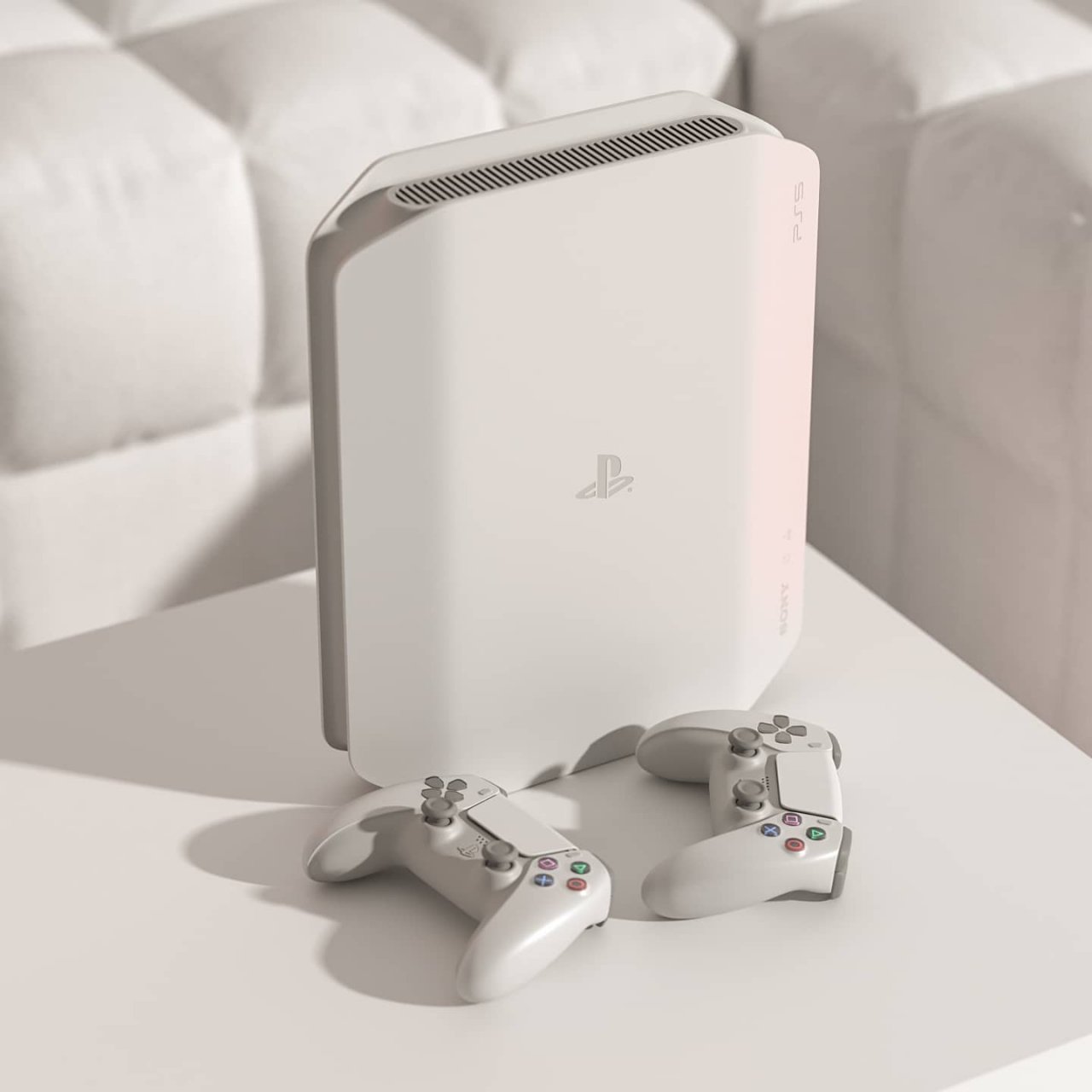 The PlayStation 4’s boxy design admittedly feels dated by now. Its boxy form and sharp edges feel almost clinical and mechanical. It almost plays to the stereotype of gamers setting themselves apart from the rest of humanity, an image that the PS5 “trophy” tried to improve but in an almost ineffective way.

The PlayStation 5 looks futuristic and almost trendy, something that seems to have been given more design thought than other consoles. For some, however, it went to the opposite extreme and called too much attention to itself. Plus, its gigantic size didn’t really sit well beside other objects in the room. 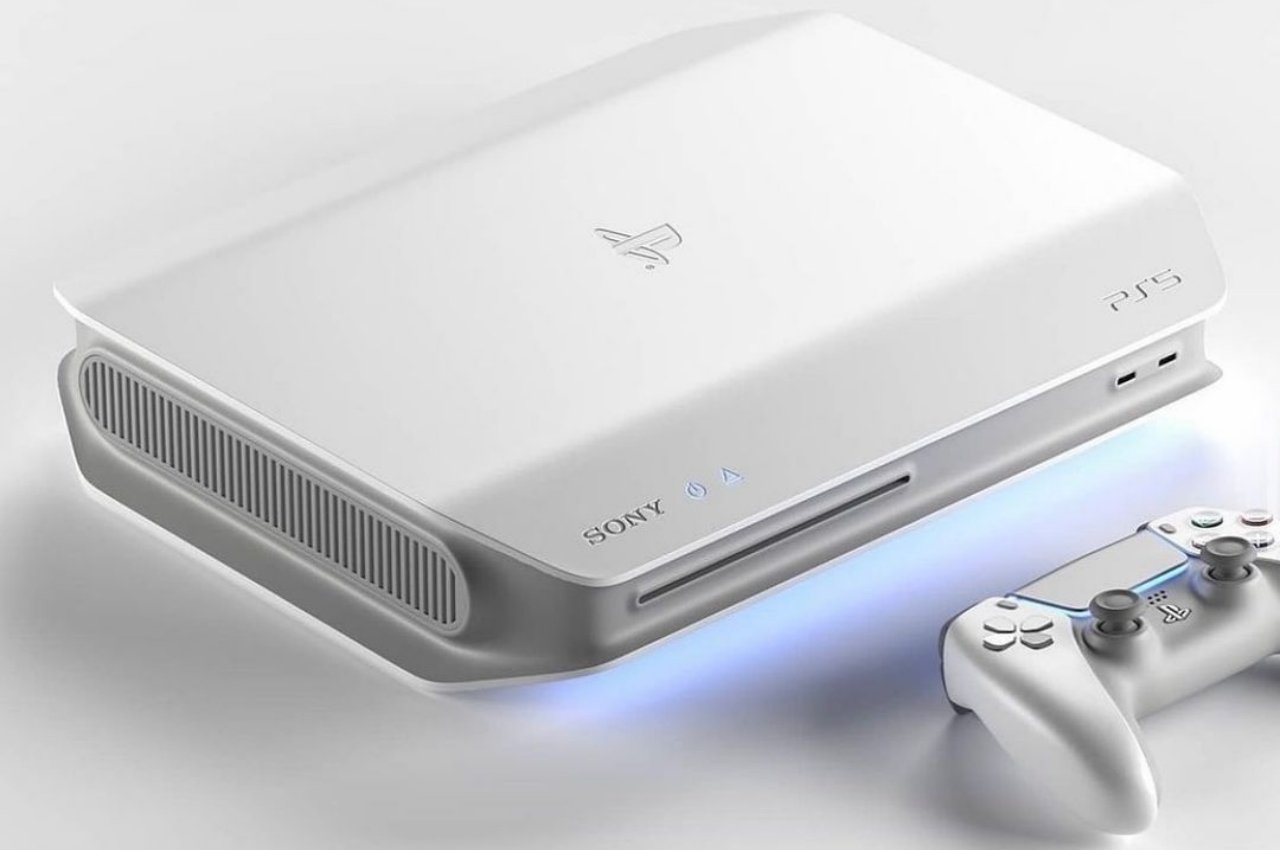 Alexandre Touguet reimagined the PS5 as something that blended those two worlds together in harmony. It retained a more muted shape, a flat box that tapers down on two edges. It isn’t all sharp lines, though, with some curves that also give it a gentler look without going overboard. 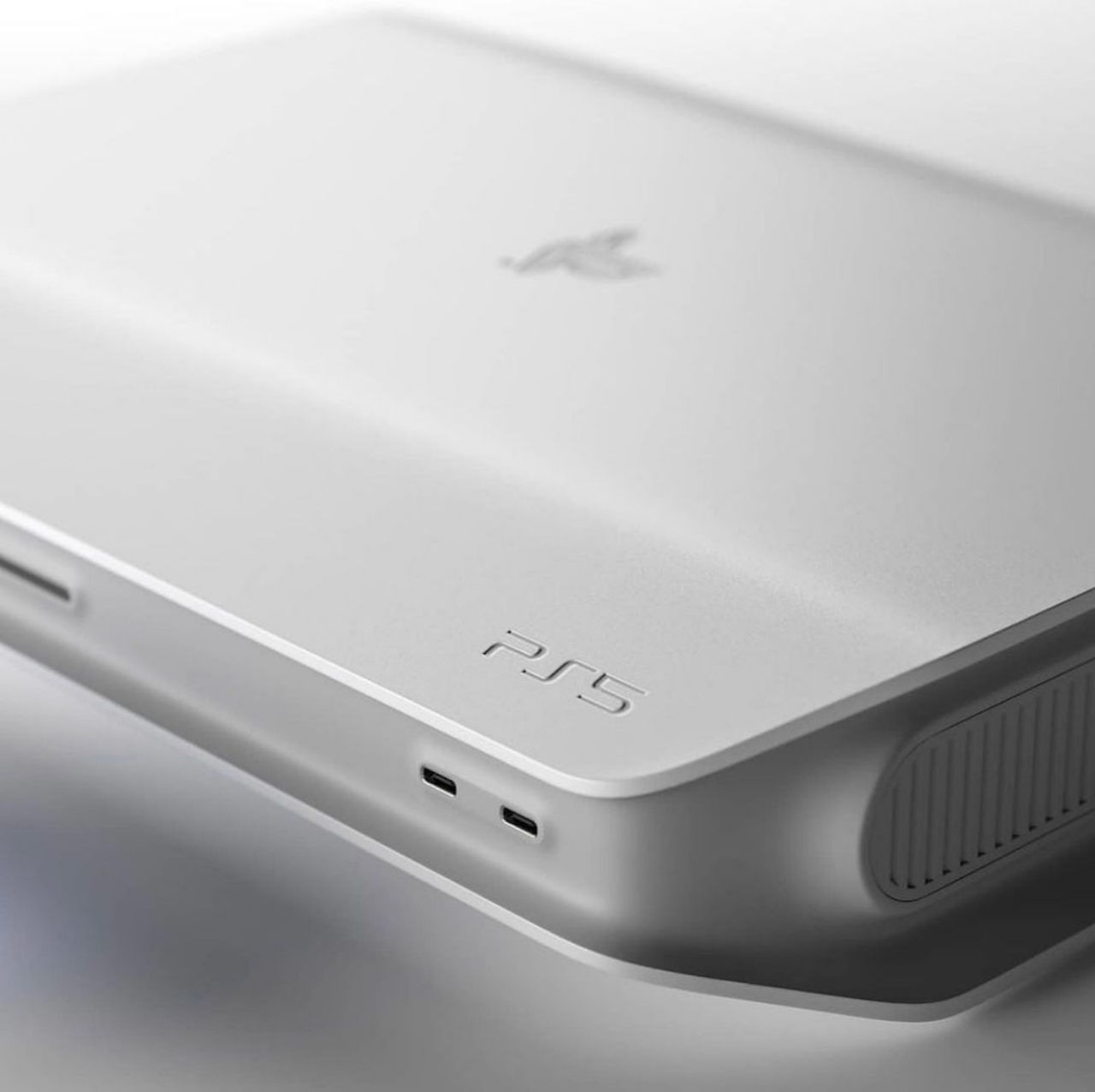 This white variant is similar to the black console the designer created when the PS5 first came out. White is admittedly a controversial color for objects that sit around exposed to dust and dirt all day, but it’s hard to argue that it has an unmistakable minimalist vibe to it as well. More importantly, it helps this PS5 design blend in better with other objects in a room, suggesting that gaming is more an integrated part of the owner’s life rather than something that just awkwardly crash-landed like an alien spaceship. 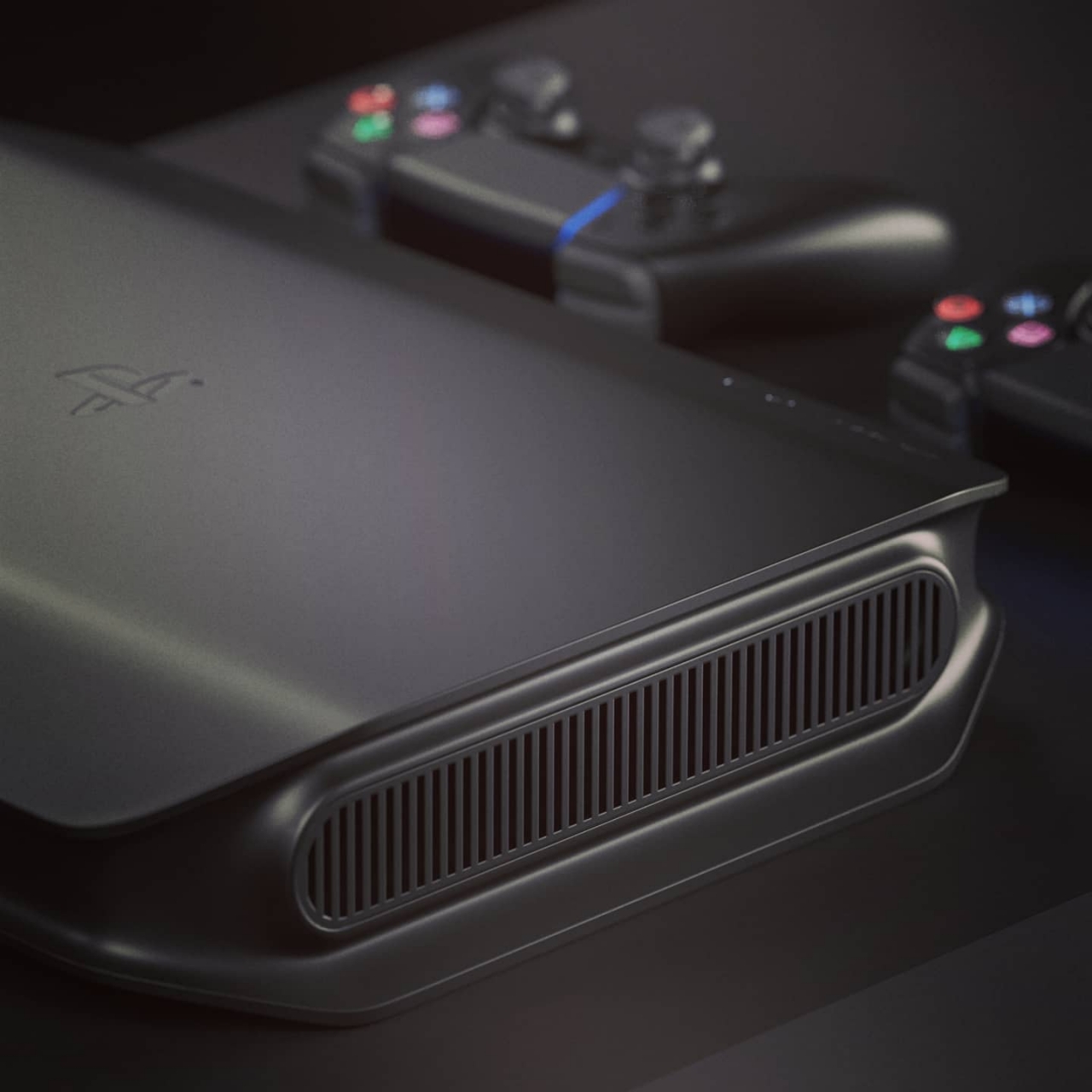 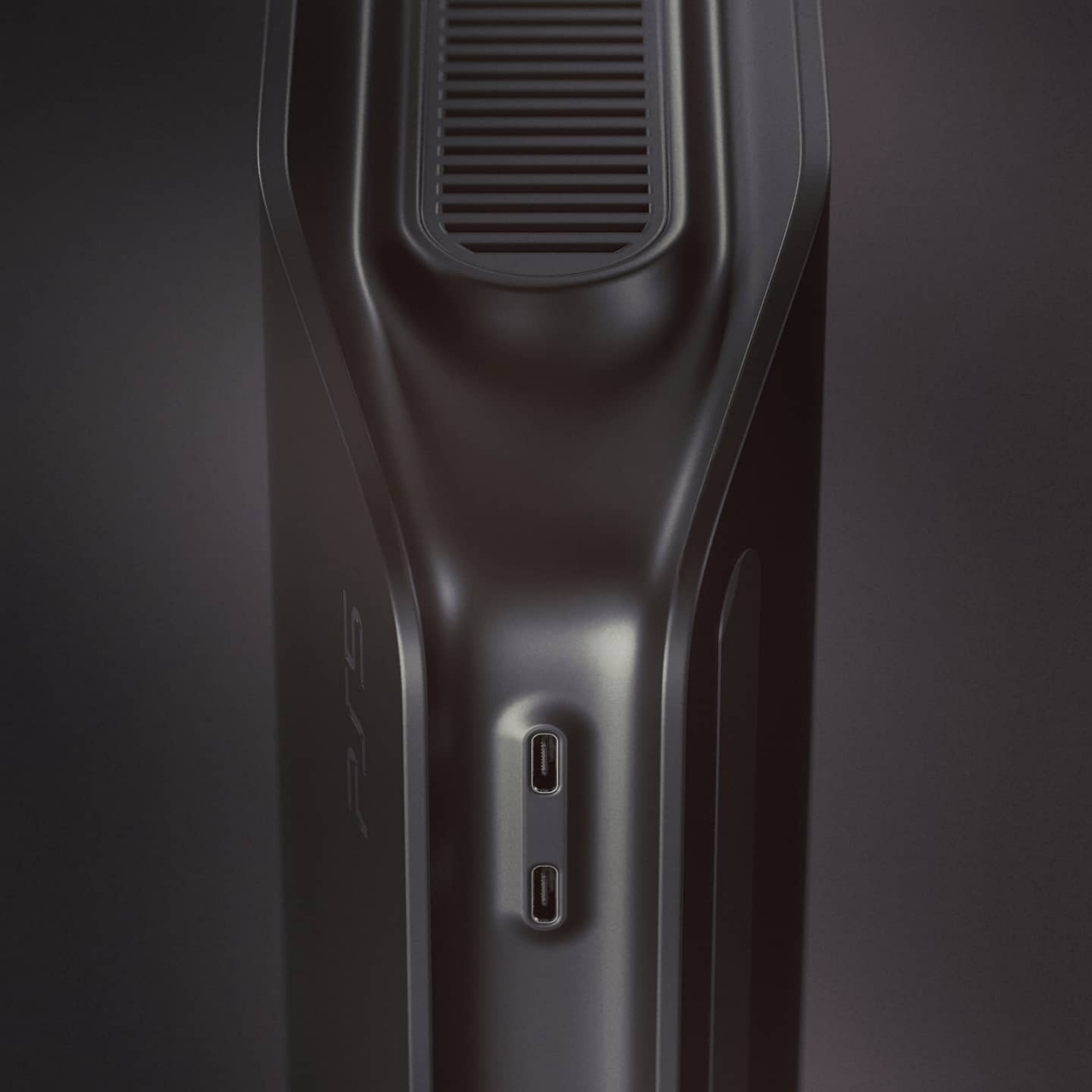 The Top 10 Weekend Essentials you need to keep your weekend anything but boring!

With most of us locked away in our homes, the weekend can bring in a sense of excitement but also some confusion! If you’re simply…

There is a reason why Backbone controller rides at the pinnacle of the mobile gaming industry. It is not just the ability to turn a…

LEGOS have come a long way from the simple building blocks I remember from my childhood. Today they can become a total engineering feat which…

If you want to see form explorations at their best, you better either look at transportation design, or at computer mice. The computer mouse, which…