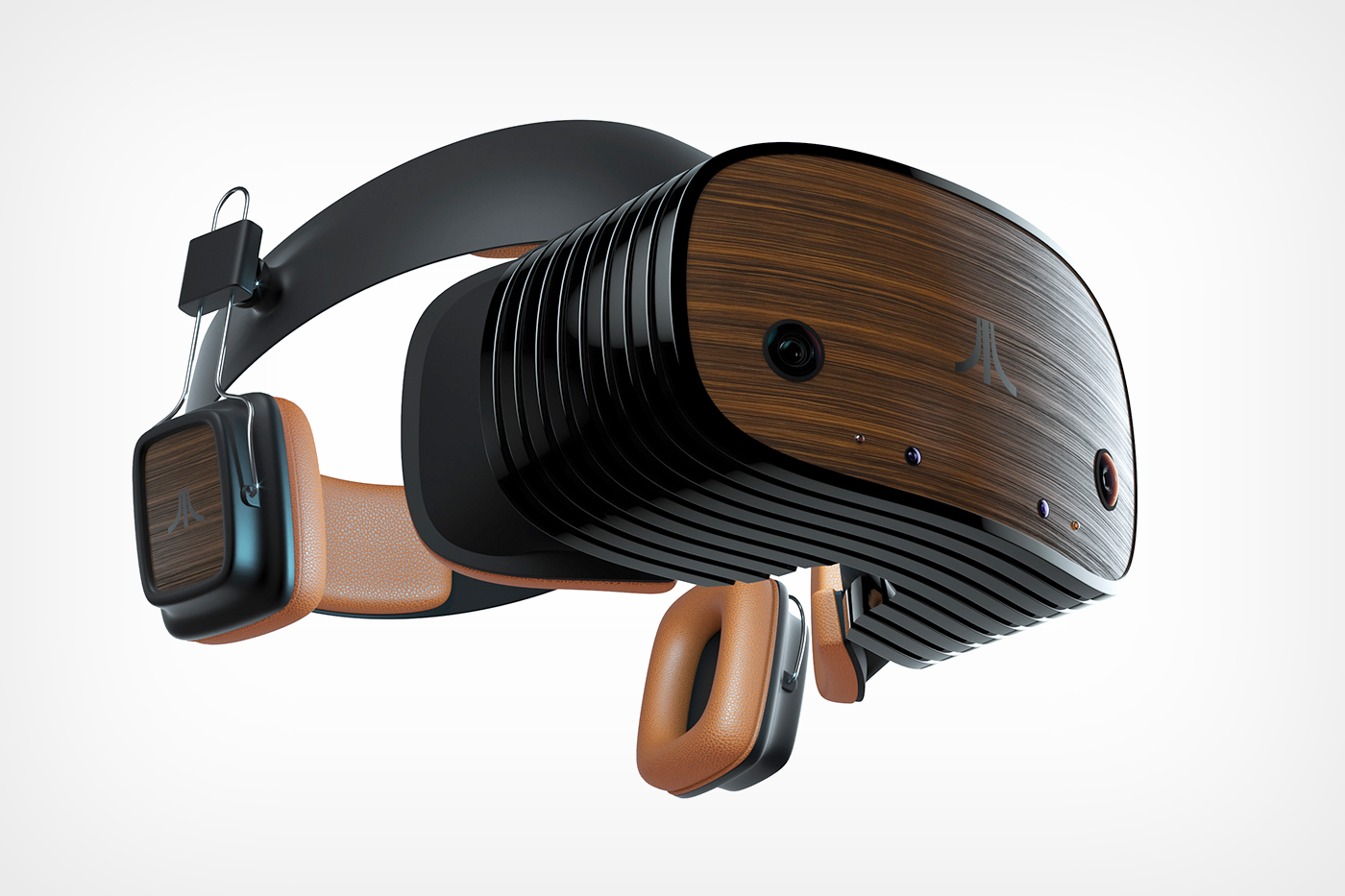 Personally, VR feels more like the future of gaming than consoles do. Imagine being immersed in a game, not because of the graphics, but because the game absolutely surrounds you, involving all your senses. No console can match that… and it’s a shame that so many consoles and game companies haven’t lived long enough to see that future. In an alternate universe, however, this Atari VR Headset is the perfect piece of gear to relive absolute classics like Space Invaders, Unreal Tournament, and Rollercoaster Tycoon. Designed by SF-based Transparent House and Eduard Zhikharev, the Atari VR headset helps the once-unbeatable mammoth of games relive its glorious past. The VR headset sports a familiar design that most enthusiasts would instantly recognize, and comes equipped with sensors, cameras, and even headphones, to help immerse you in the game. 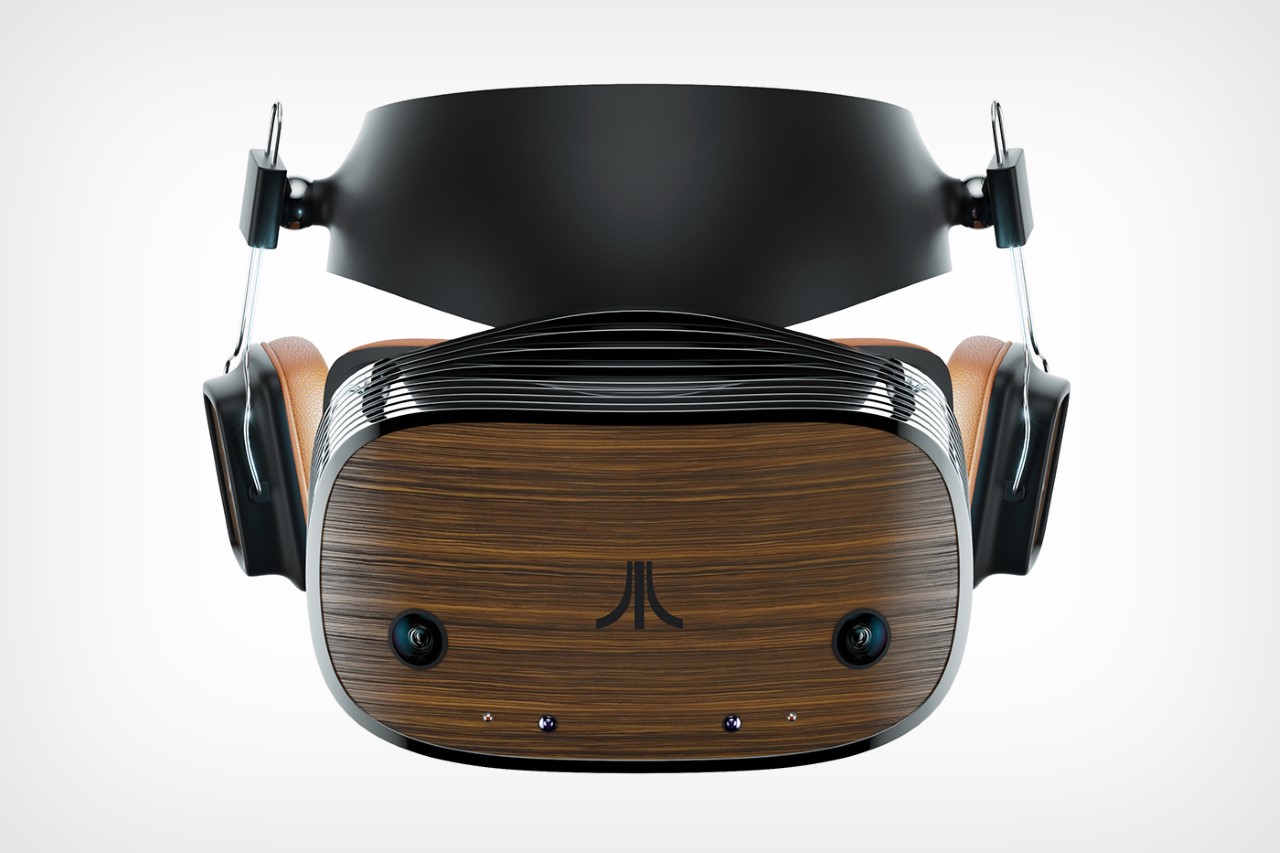 The Atari VR headset is a spitting image of the Ataribox, with the same iconic design language featuring the wooden veneer, black slatted plastic, and the familiar Atari logo. The headset comes with a pretty comprehensive harness that rests around the periphery of your head, with adjustable earphones that give you audio feedback as you game. 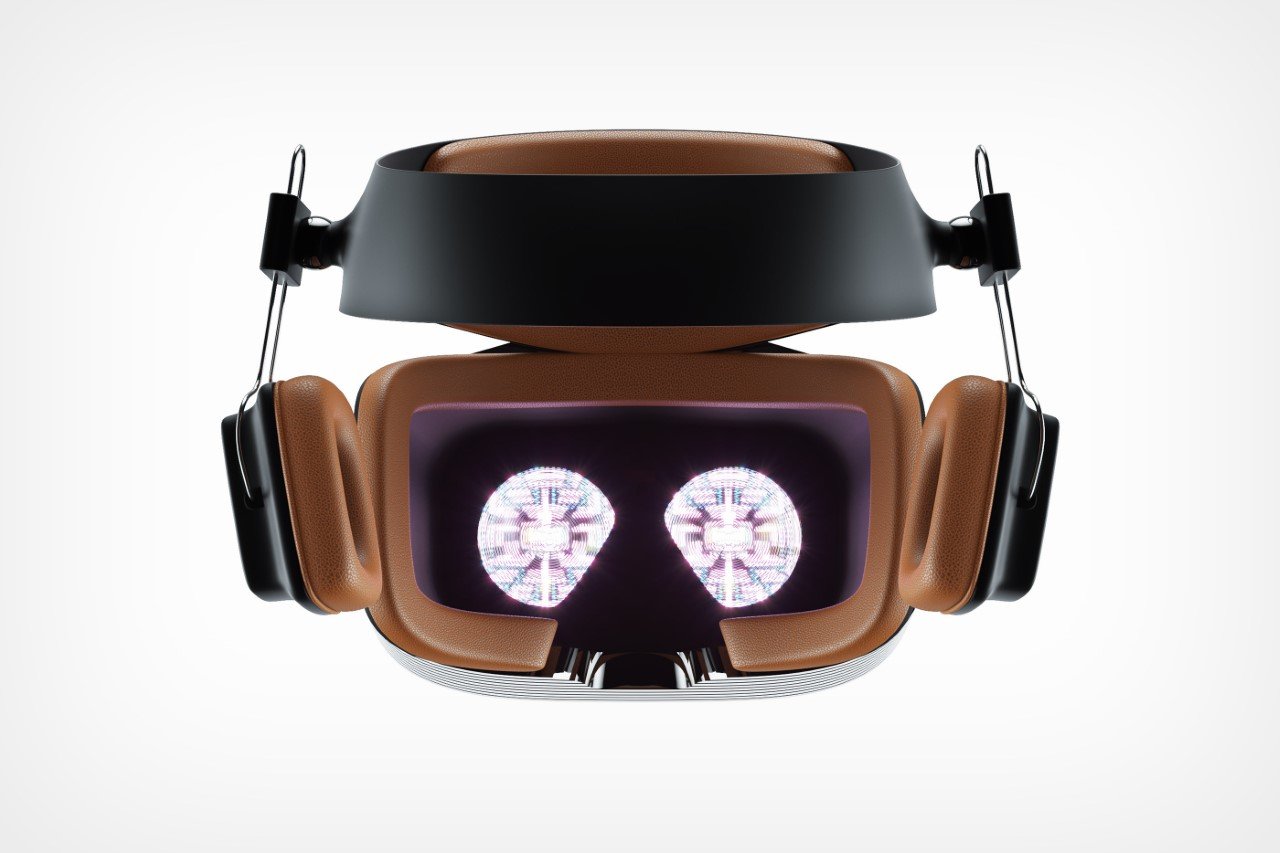 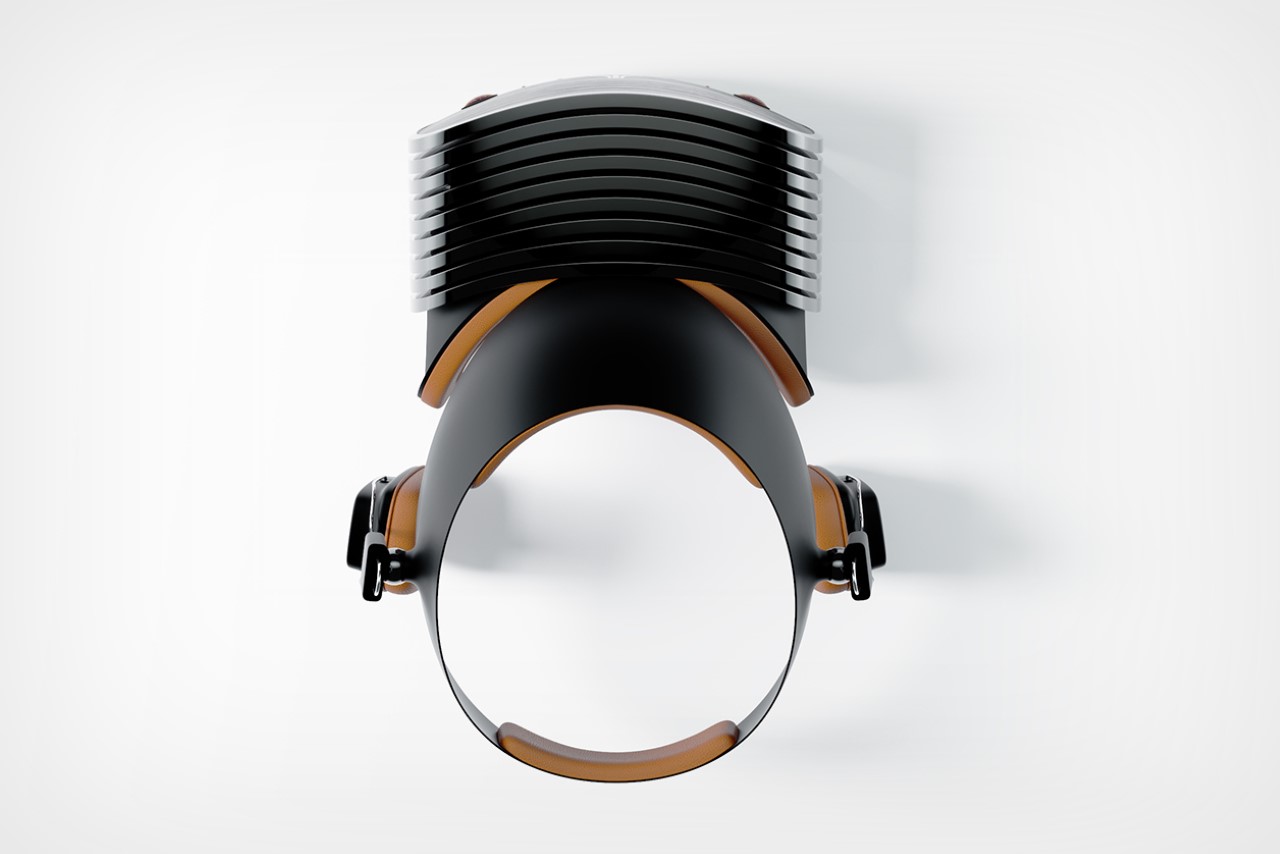 For the designers, the Atari VR headset presented the perfect opportunity to build out a device that represented all their wishes and dreams. To that end, the headset doesn’t come with any controllers. It uses a series of fisheye cameras on the front to ‘see’, putting the wearer in a virtual space that corresponds with the physical world. Moving around in real life translates to moving in VR too, thanks to Atari VR’s 6dof abilities. Plus, to make things even more cutting edge, the headset doesn’t come with controllers, but instead has a Leap Motion controller built into its frame. This helps it sense the wearer’s hands, turning them into controllers for the virtual space. This way, users can interact with objects in VR and MR without needing remotes, controllers, and any extraneous paraphernalia. 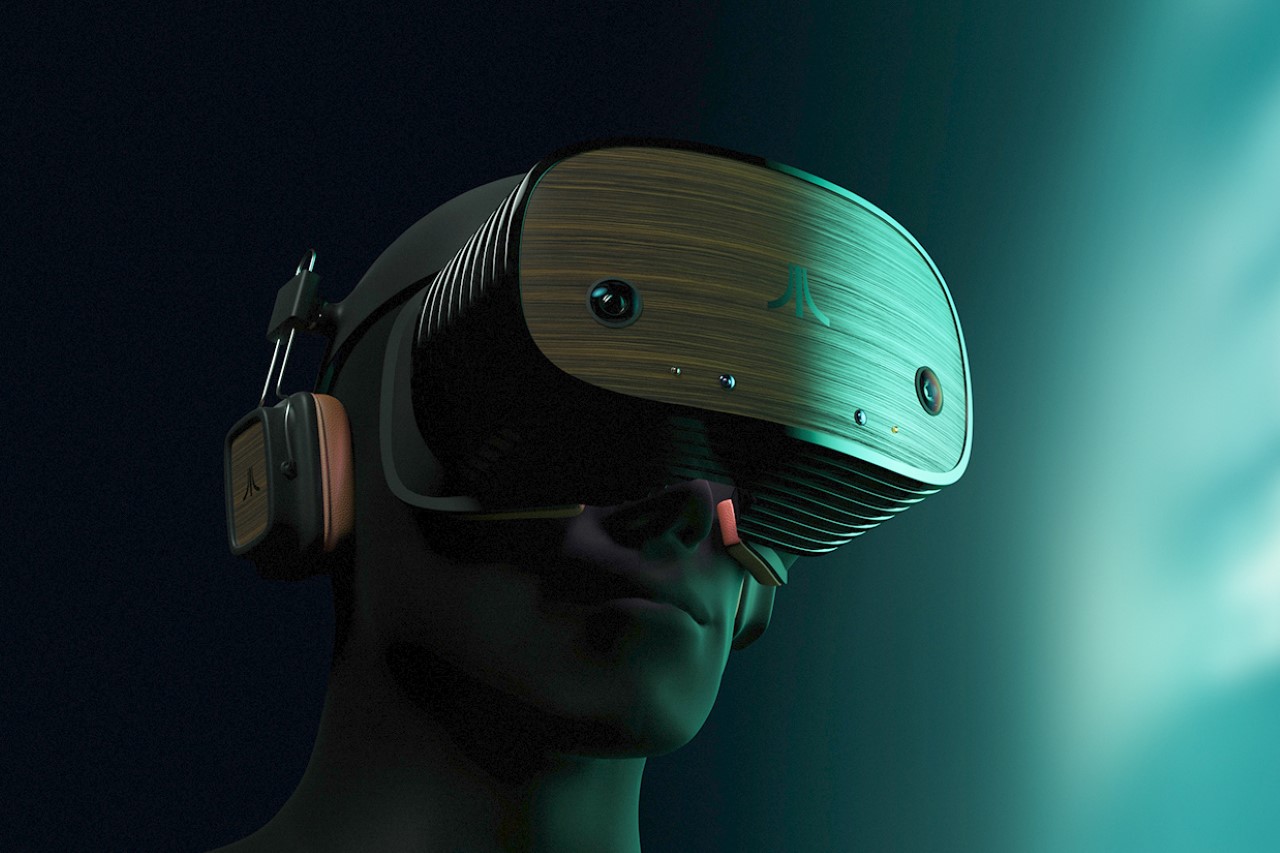 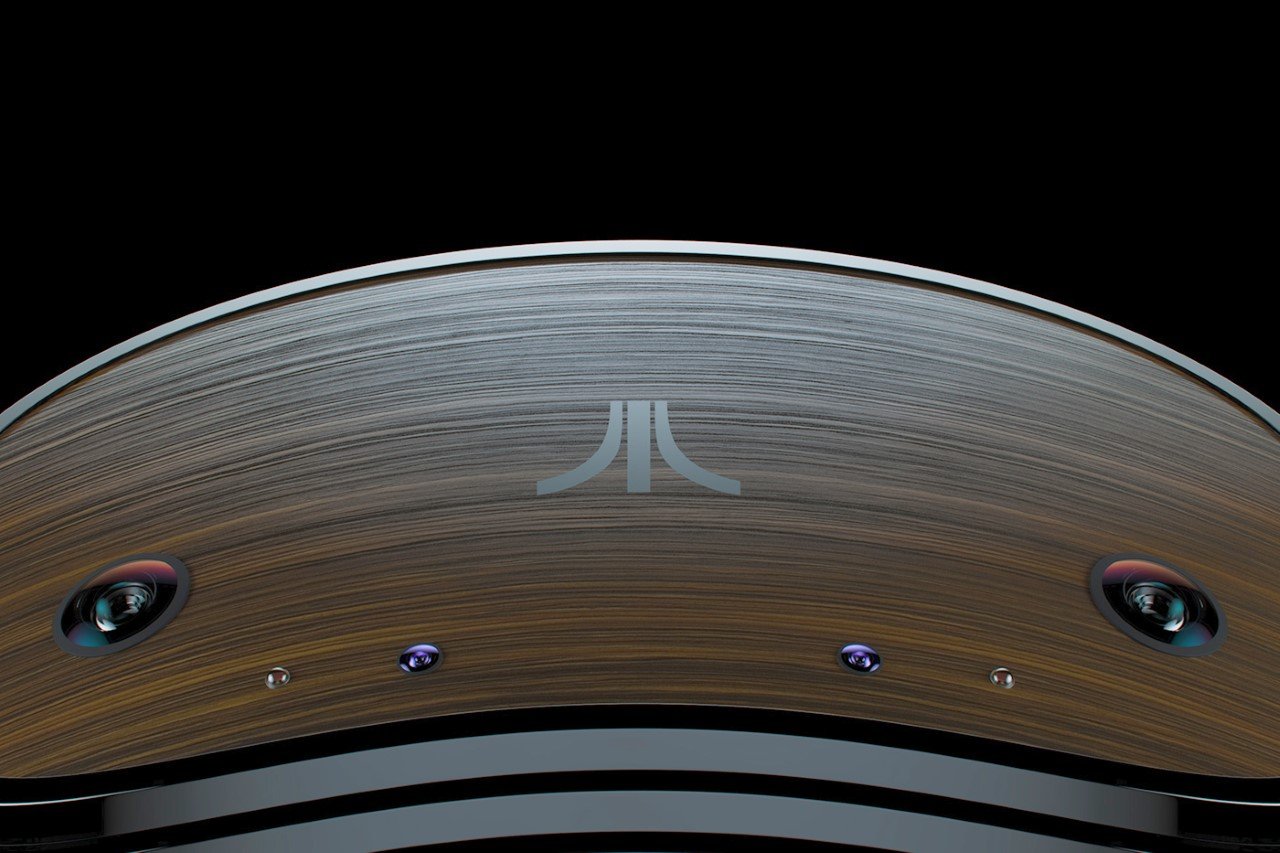 The life of a new-born is indescribably delicate. Of course, there are always complications that arise that cannot be planned for. With a staggering one…

This Apple-inspired speakers features a parabolic design for a fun yet powerful gadget!

Know what a CRT (cathode ray tube) television is? Didn’t think so! These relics have quickly been replaced by modern flat-screen TVs but for many…