Putting Pantone’s deliciously colorful swatches to a different use, Pantone: The Game replaces the drawing element of Pictionary with the ability to depict imagery through Pantone’s color-swatches. The game comes with a set of 60 Swatch Cards in 15 different colors, and as many as 132 character cards. The gameplay is simple. Read the card and build the character using Pantone’s swatches. You can use as many as you like, but be warned… more isn’t necessarily better! Overlap cards to create unique shapes and minimalist representations and have your team members guess the answers! There are hints provided too if you’re paired with people who lack a certain artistic and creative sense… there’s always one or two of them.

Pantone: The Game is a wonderful way of combining the joy of color with the joy of gameplay. The swatches are inspired by Pantone™, the world’s leading color expert, while the question-cards feature characters from pop culture, with very distinct color palettes. For instance, below we have Donald Duck, Buzz Lightyear, Rick & Morty, and a bunch of Disney princesses! 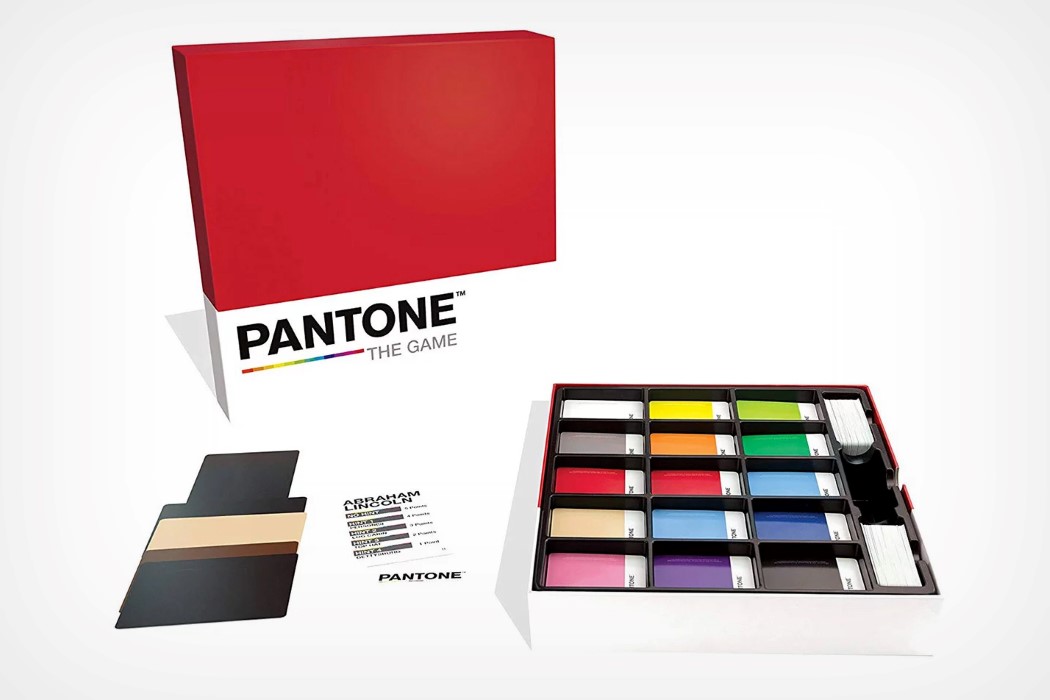 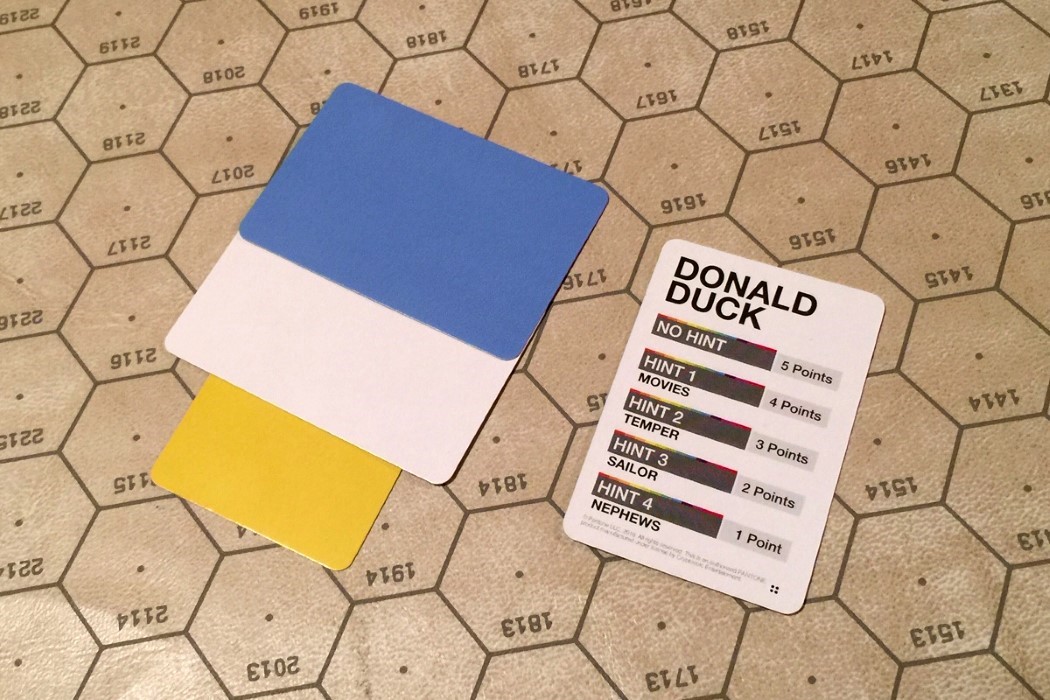 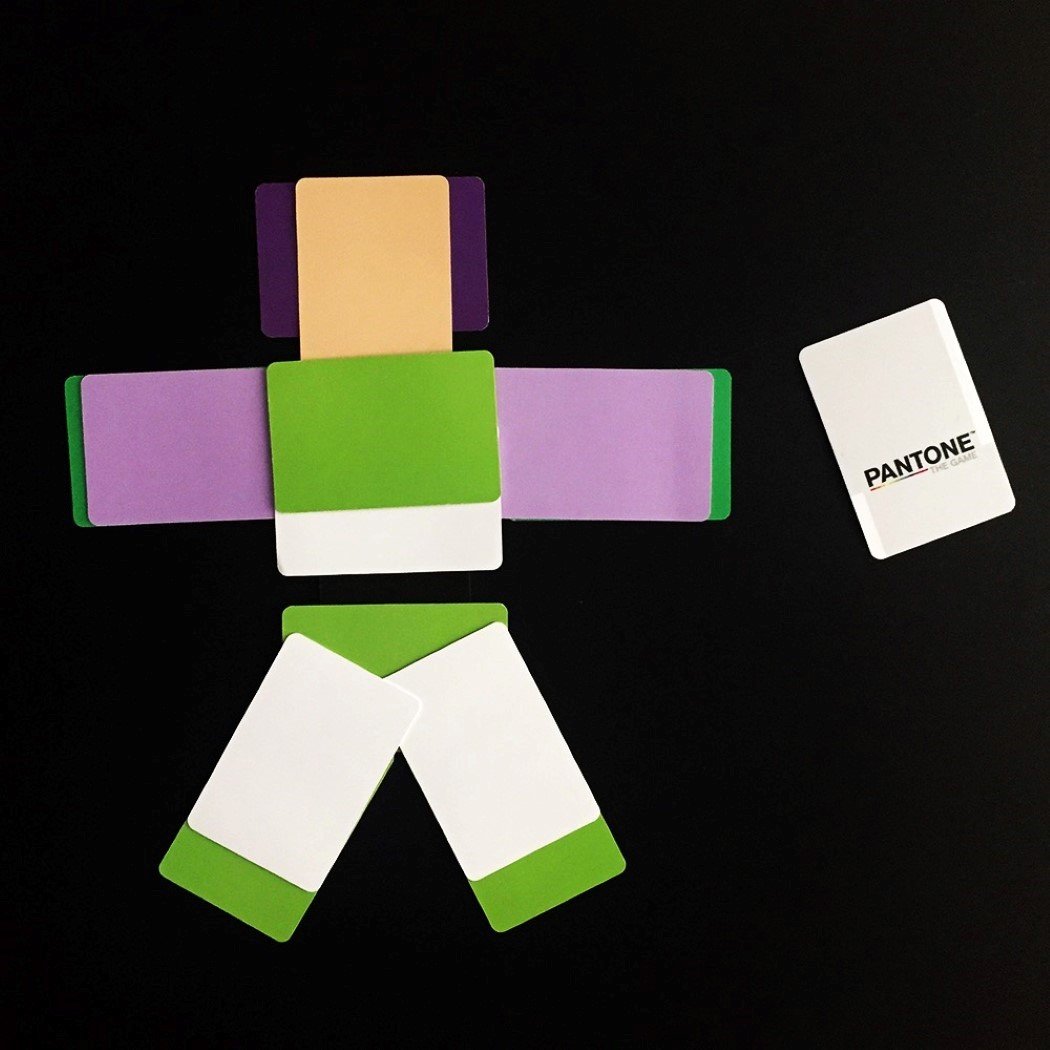 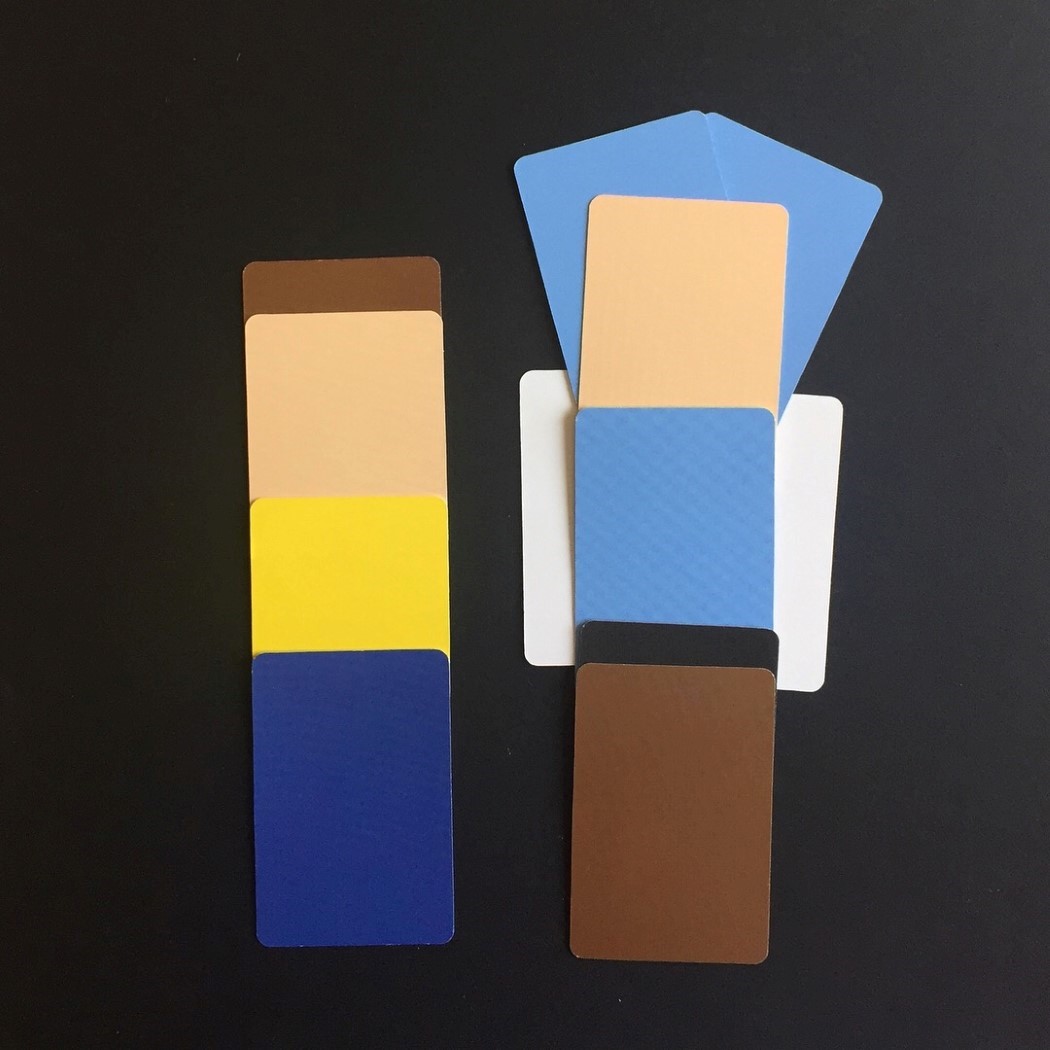 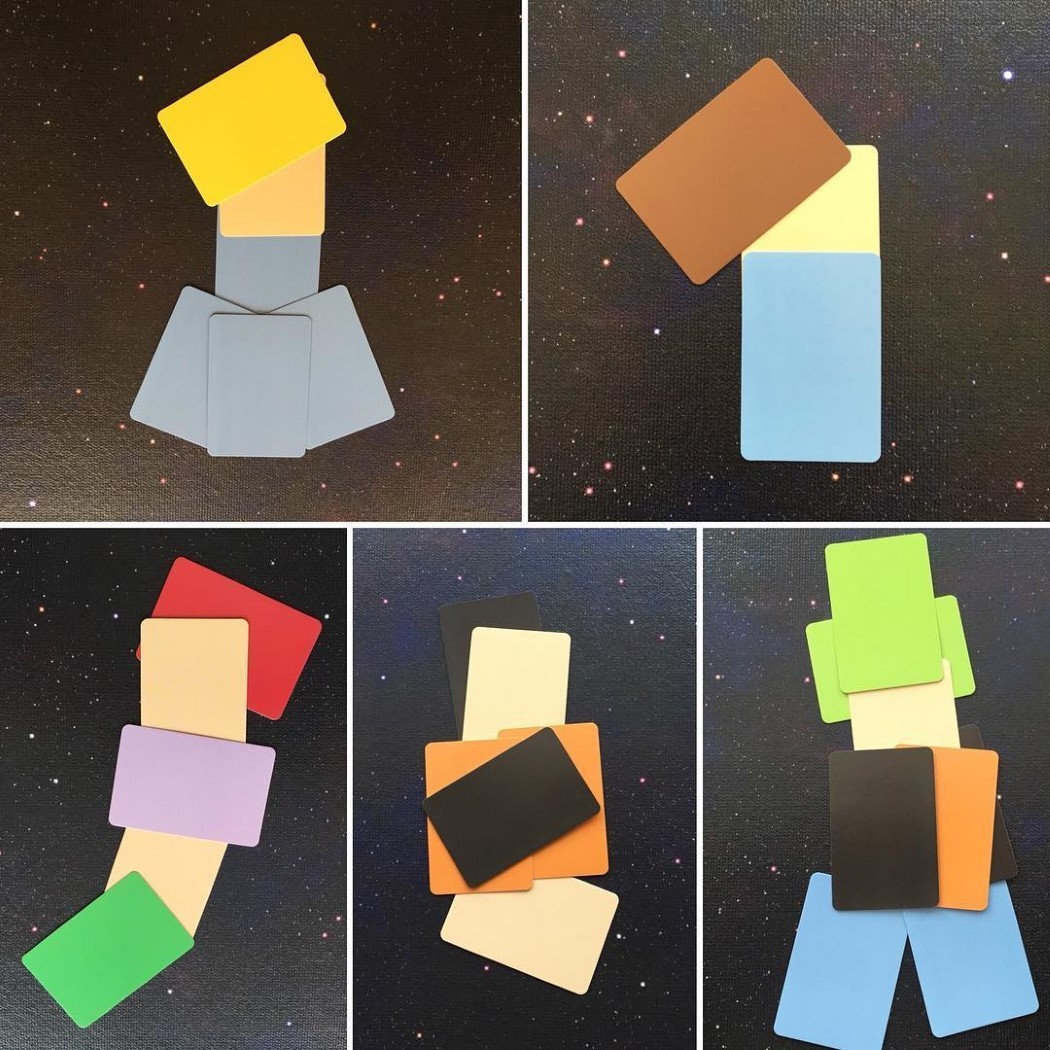 A Desk for Getting Stuff Done

The Pure desk is all about efficiency – and, if a desk should be about anything, it’s efficiency! Designed for Chinese brand ZAOZUO, this thoughtfully…

A brew with a view!

Made out of double-walled, mouth-blown borosilicate glass, the Gino coffee dripper by notNeutral is a beautiful product even when it isn’t brewing your morning fix!…