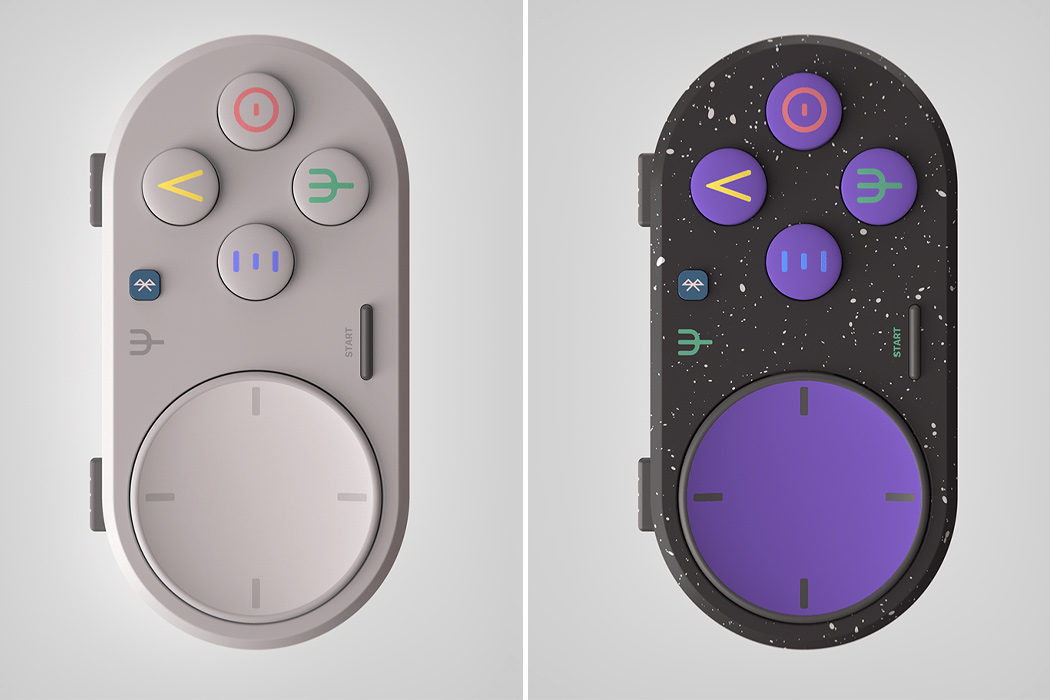 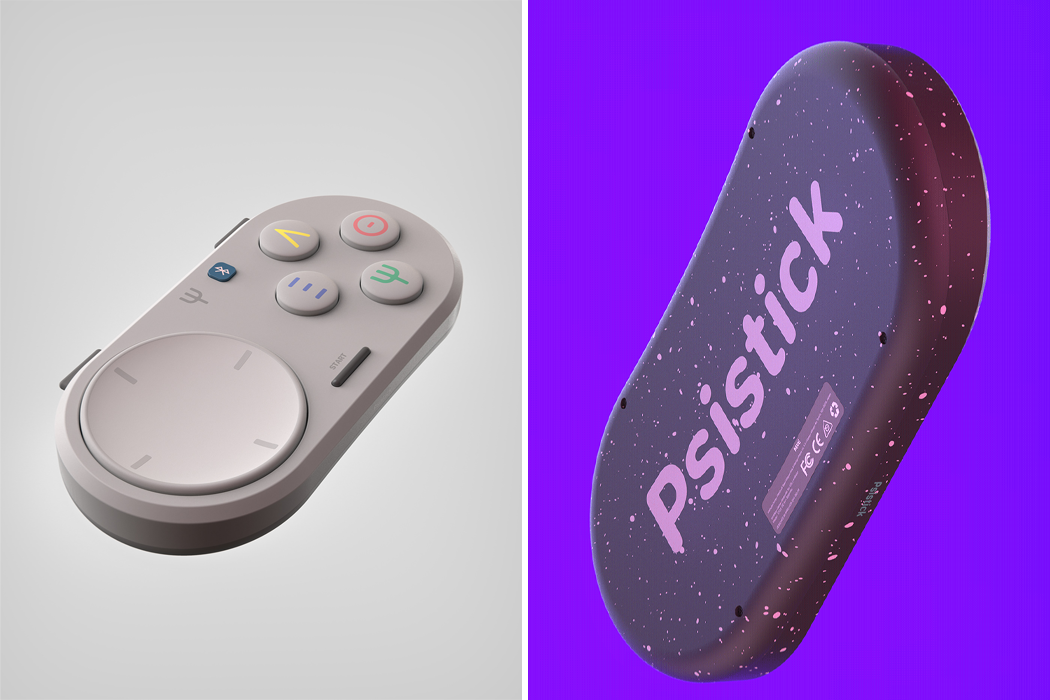 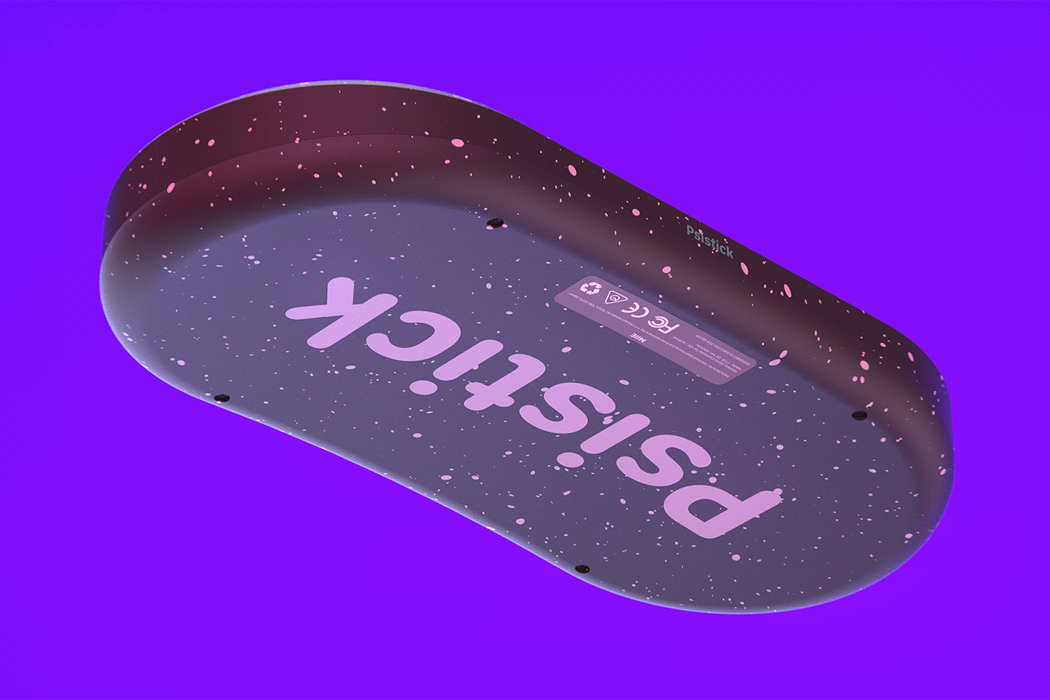 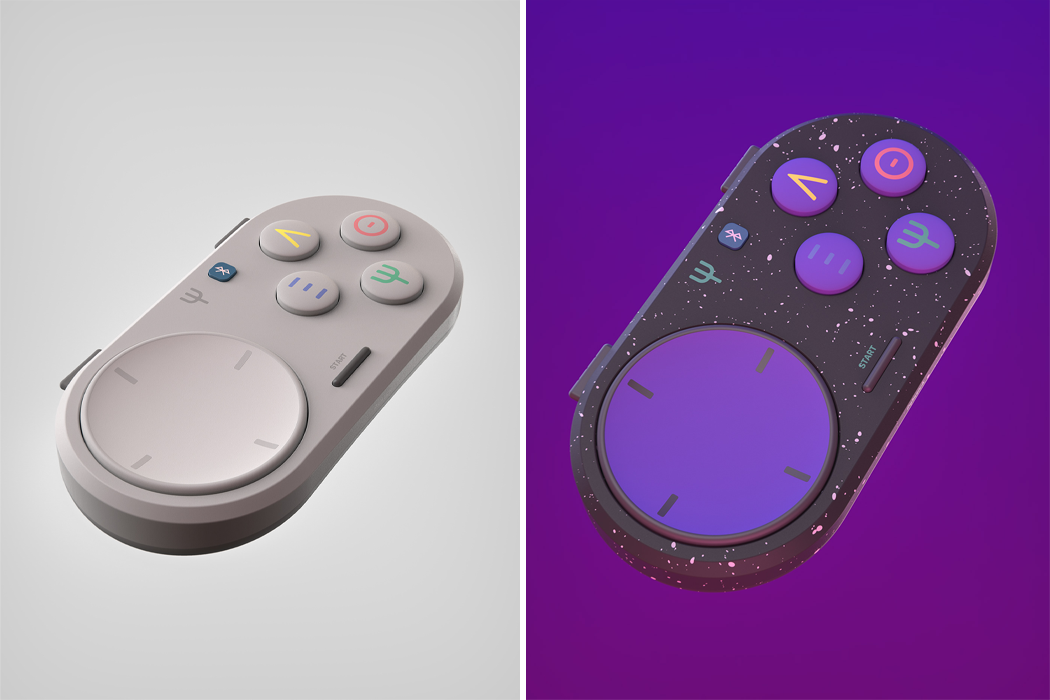 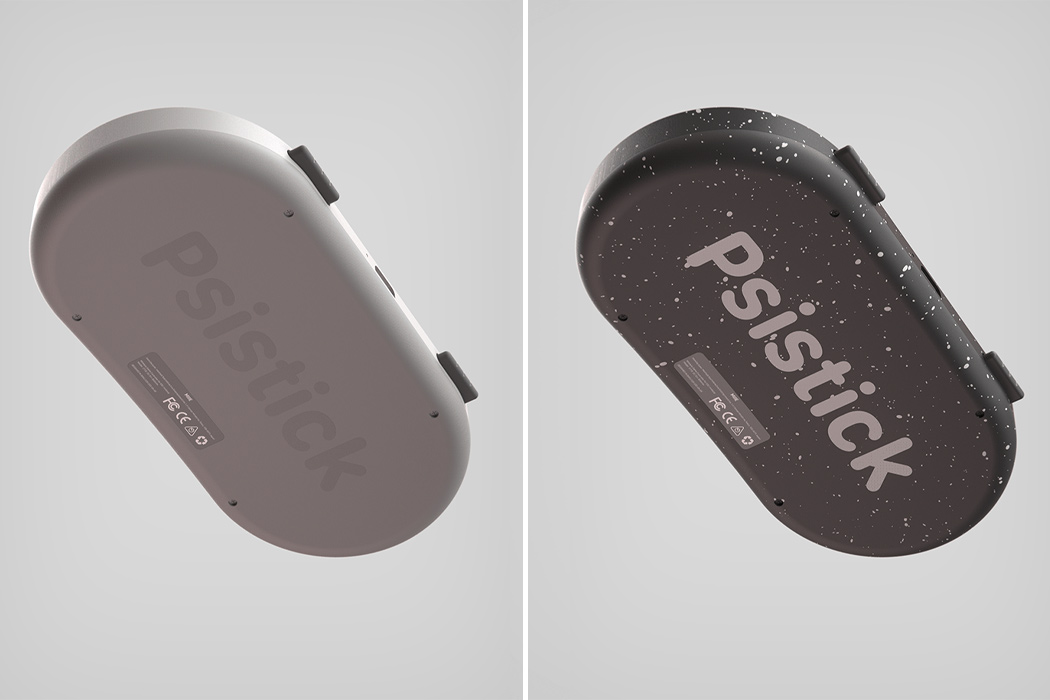 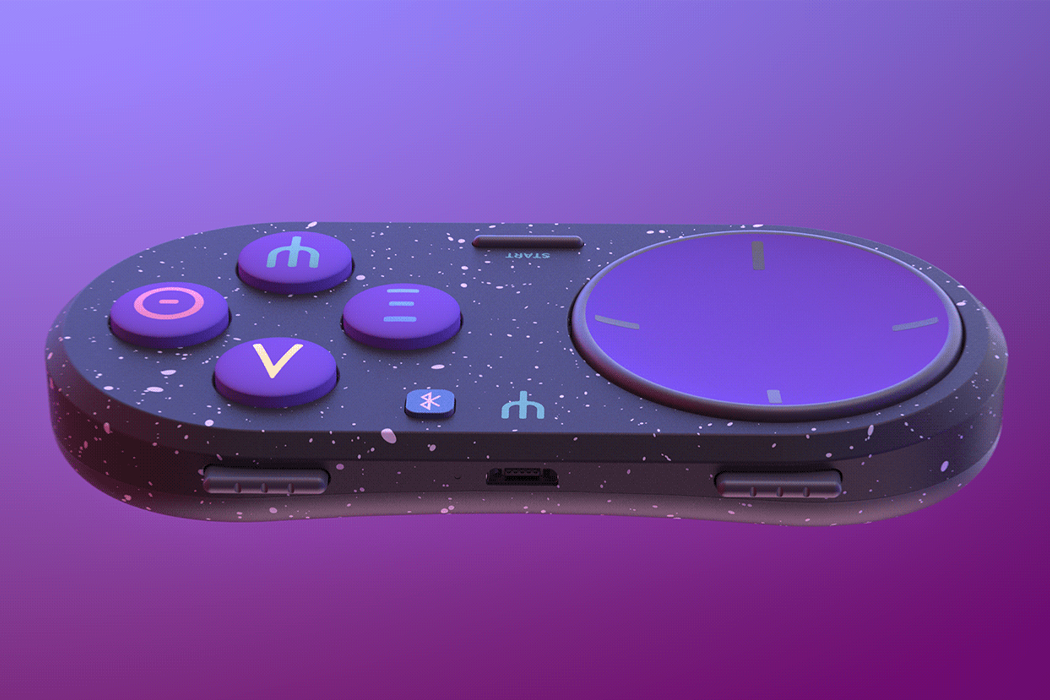 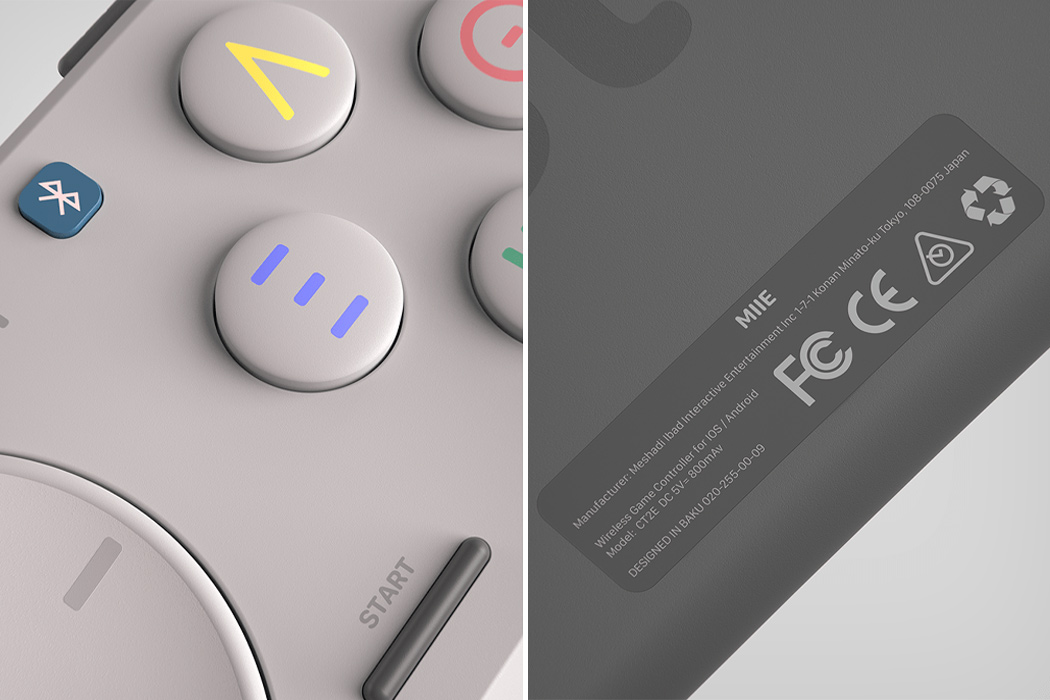 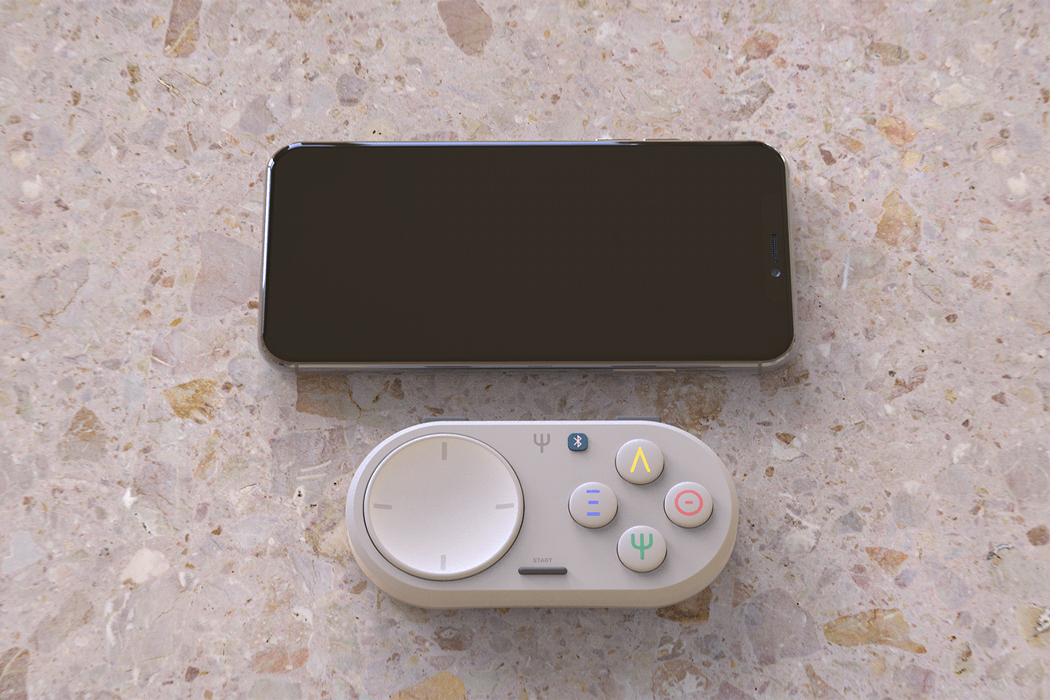 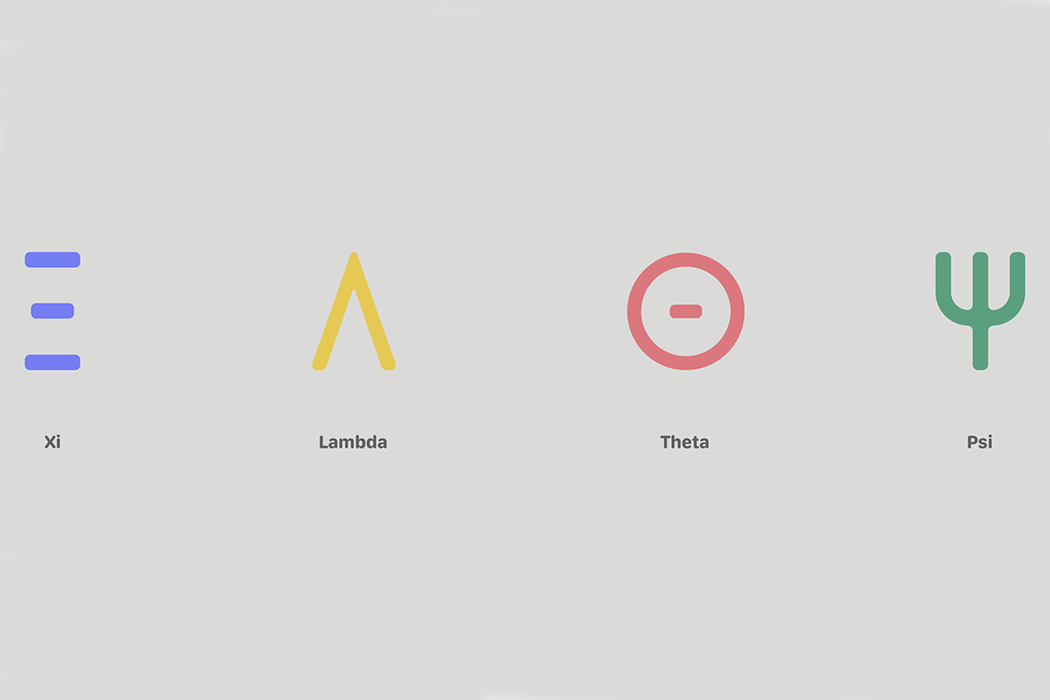 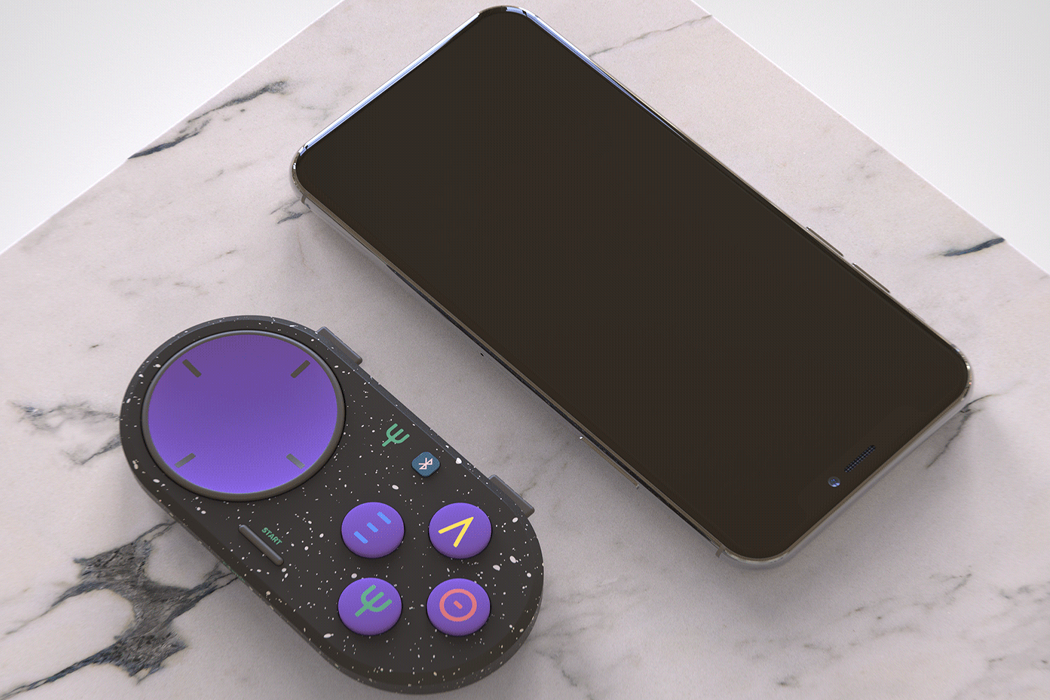 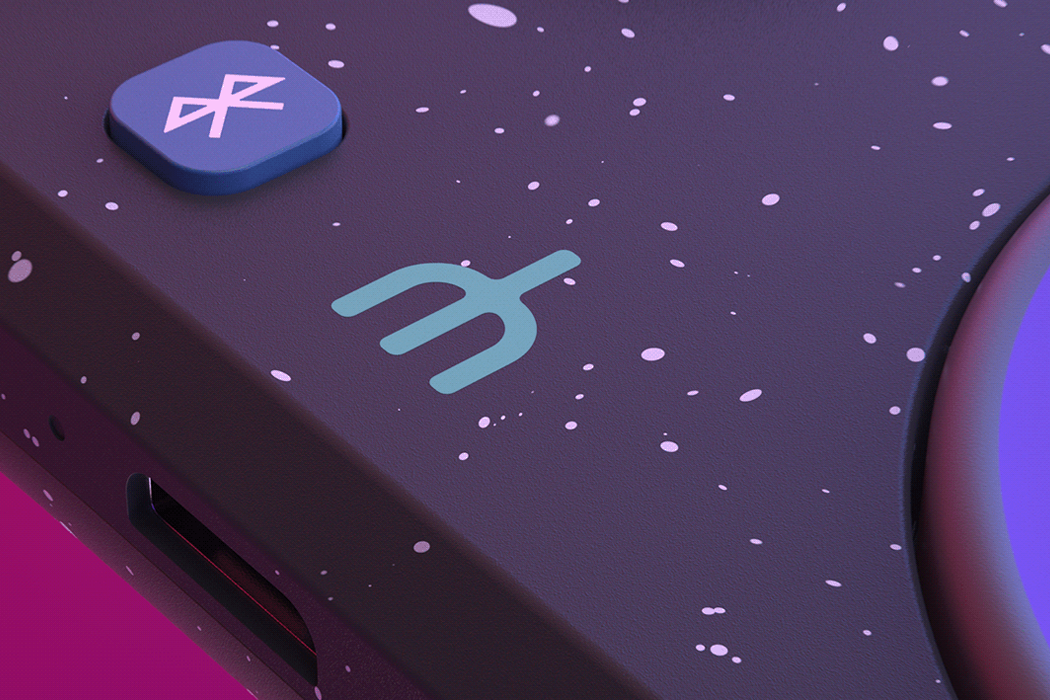 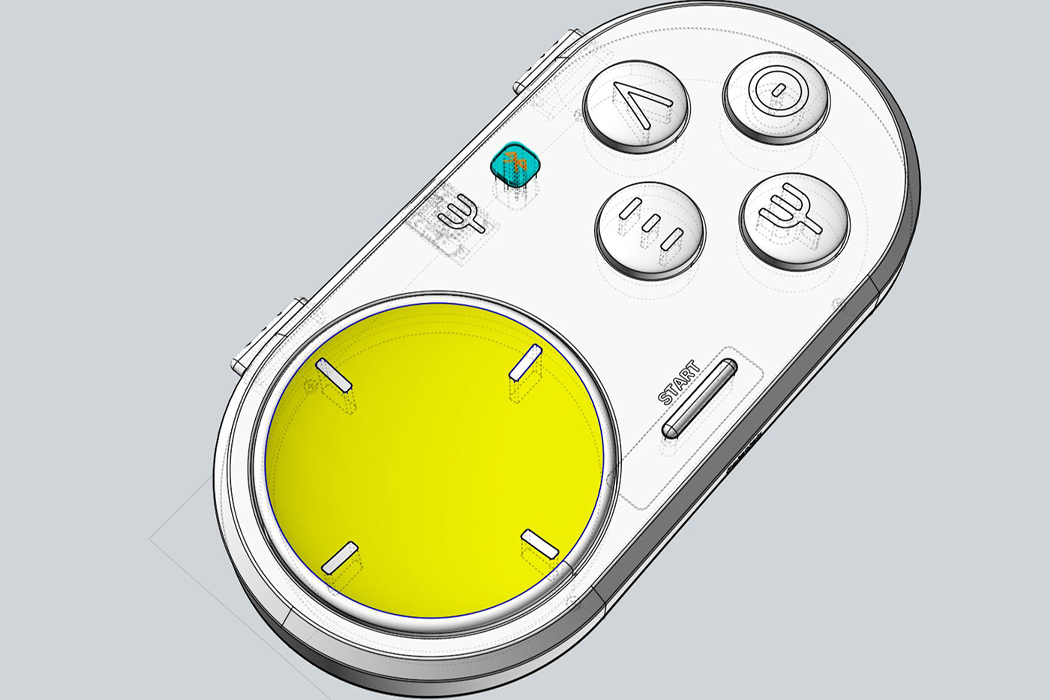 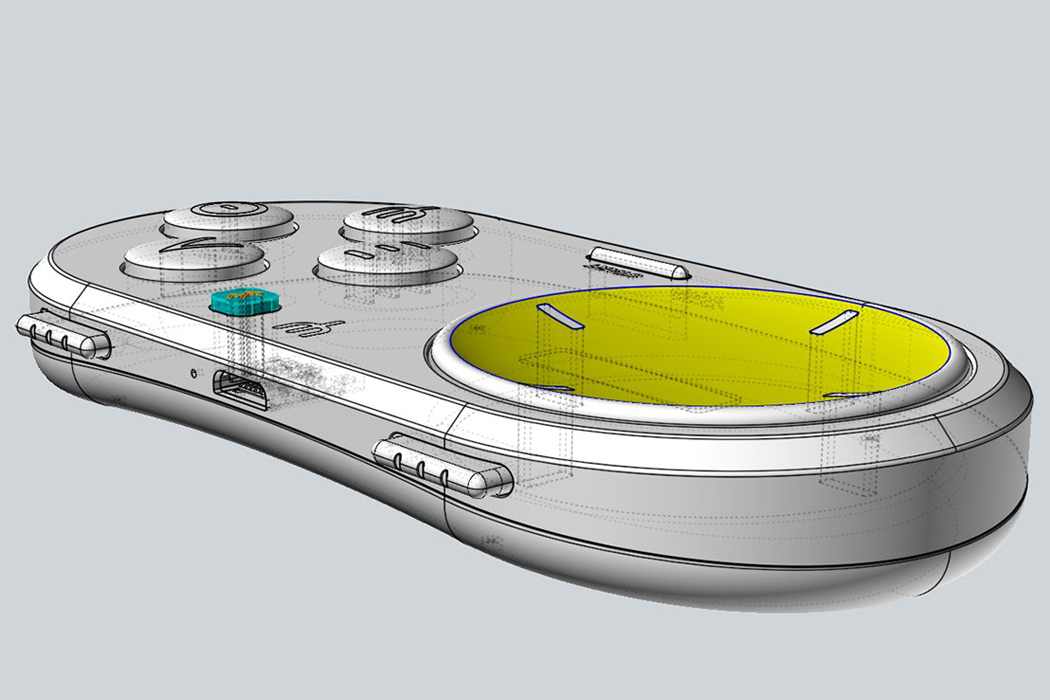 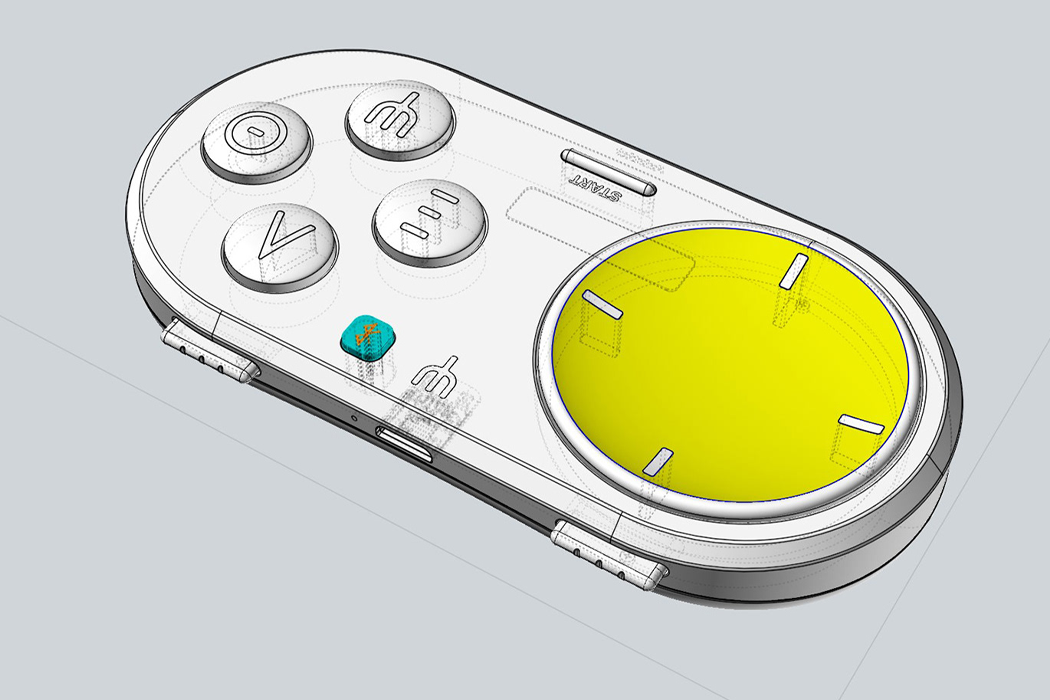 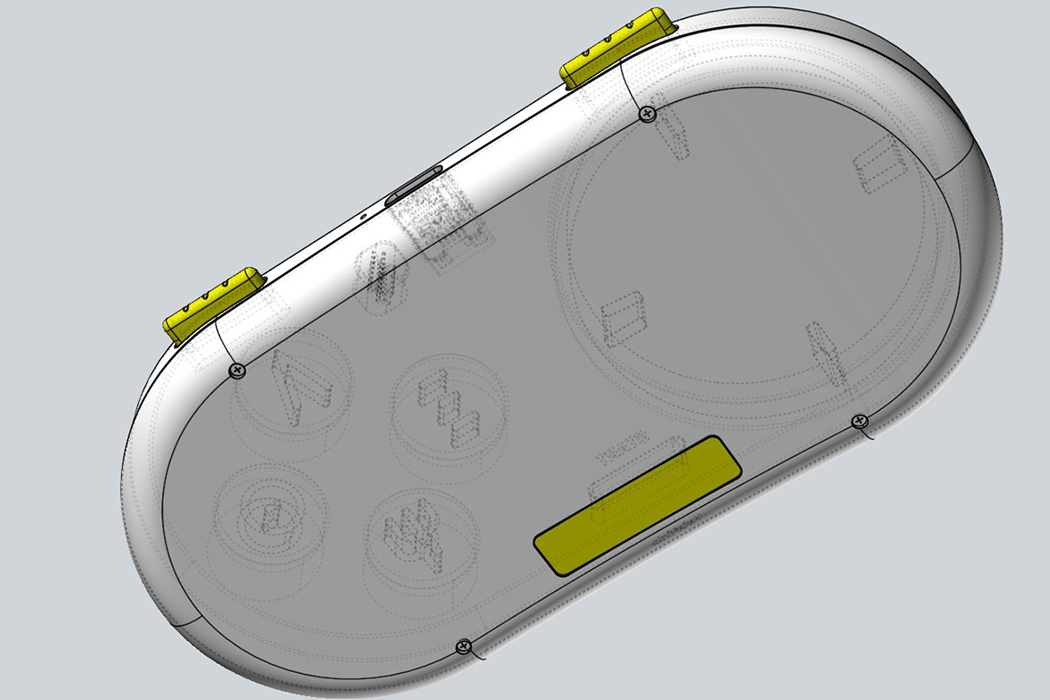 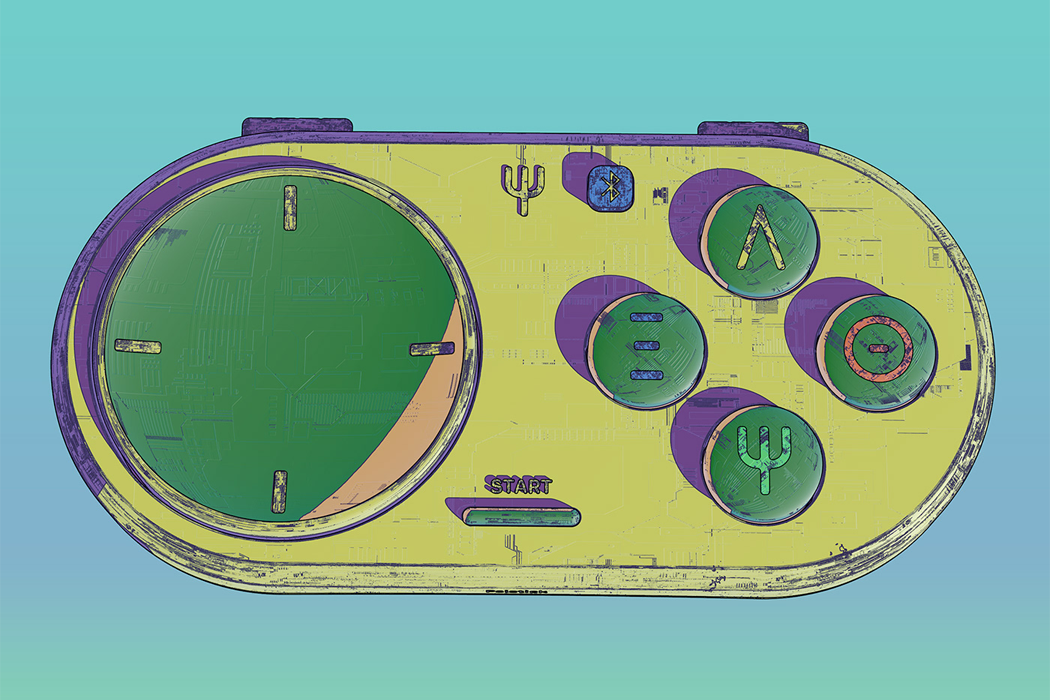 What if you could mine crypto-coins with your car’s excess energy and use it to pay for fuel?

In theory, the FuelPay is as innovative and mildly outrageous as the cryptocurrency-mining room-heater we saw two years ago, but it sounds like a pretty…

Samsung Serif TV gets an abstract screensaver filter to give you movie theater curtain vibe!

TVs mounted above fireplaces or propped up in the center of the living room can turn into eyesores when not in use– empty, black boxes…

Welcome to a collection by The Emotion Lab, a Barcelona design studio made up of four superstars who’re aiming to go wild with their designs….