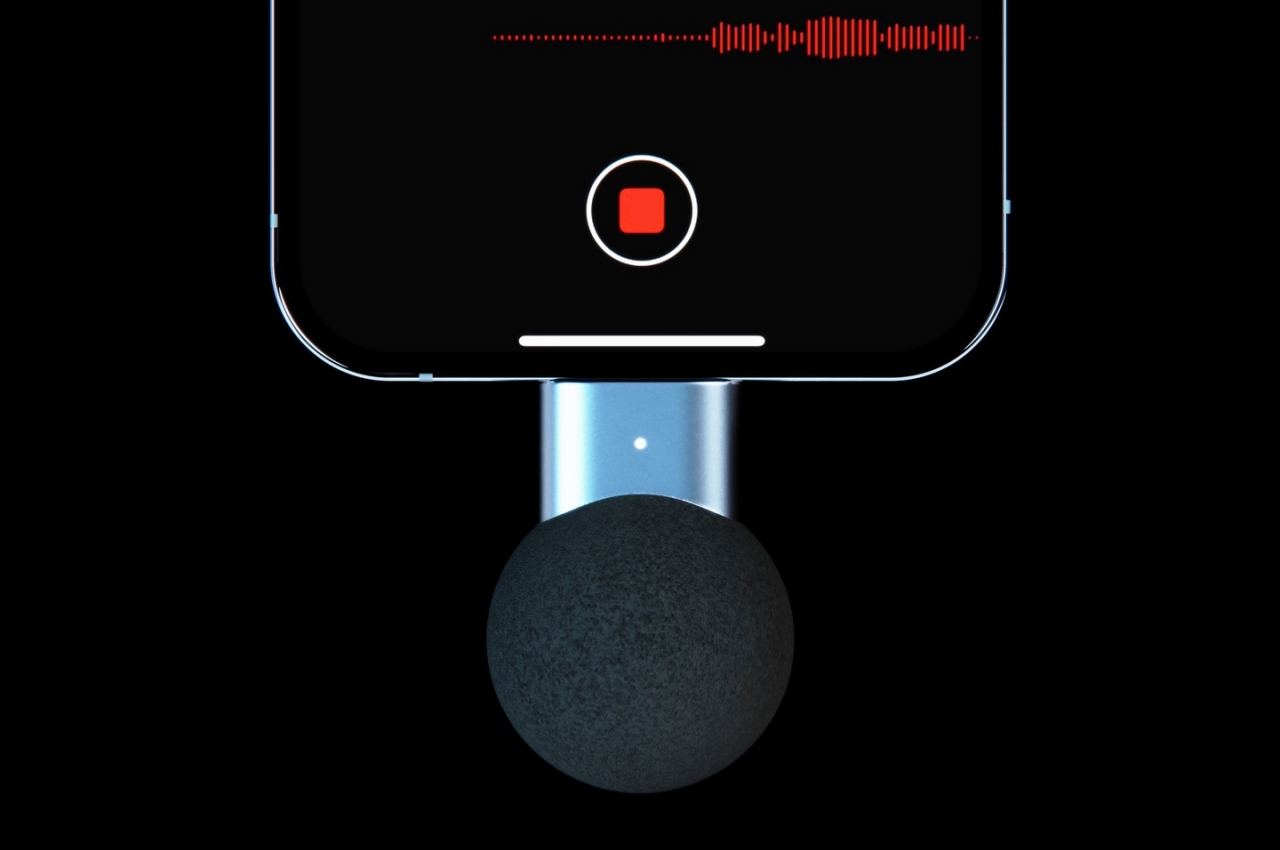 Some say that the best phone accessories are ones that you can easily slip into a pocket and forget. This external mic definitely fits that bill, perhaps a bit too well.

The use of smartphones as amateur equipment for making videos has forced manufacturers to step up their game when it comes to cameras and imaging. Videos, however, are only one part of the process, and audio plays an equally important role when making a professional-quality clip. Sadly, phones haven’t improved significantly in that regard, leaving plenty of room for external microphones like this concept. 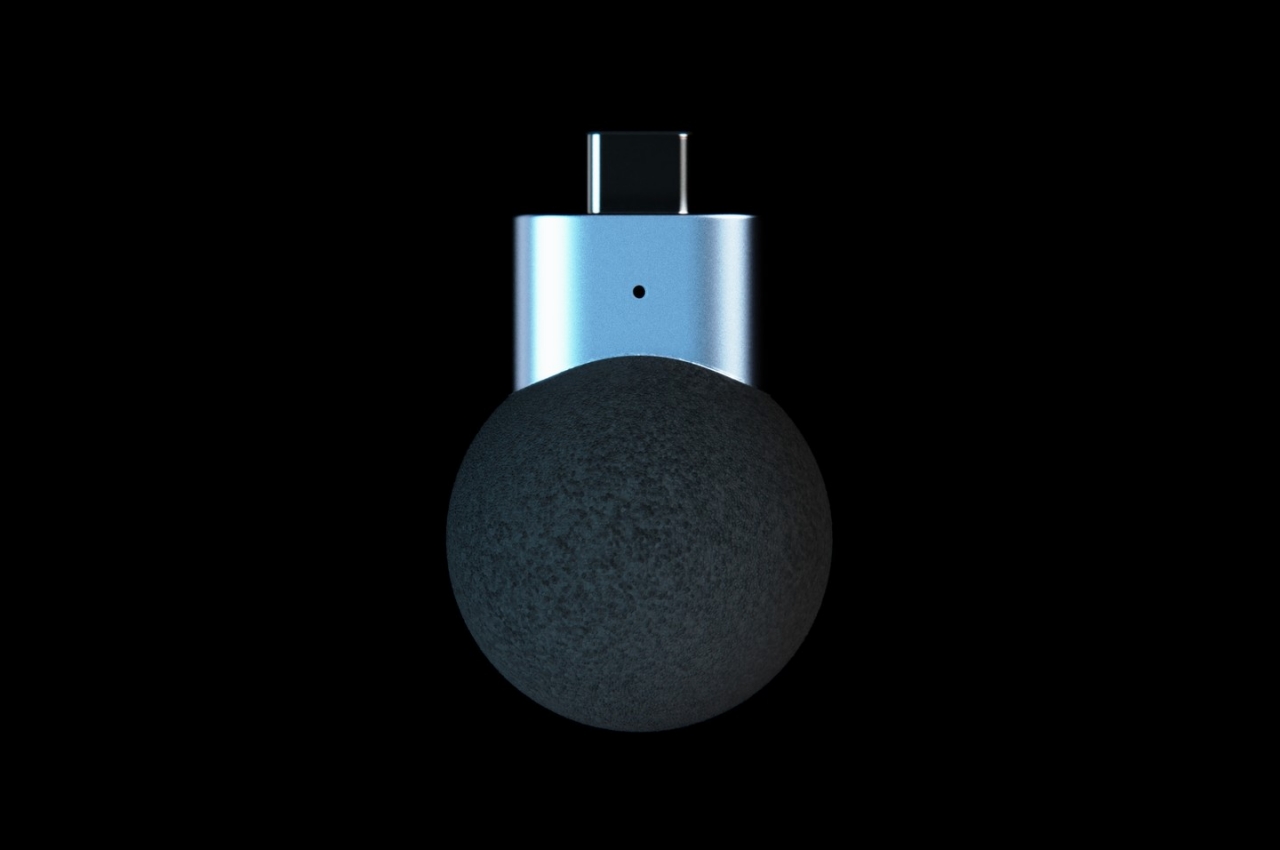 Premium, more expensive phones naturally have more sophisticated mics and audio processing hardware. But given how much space is left inside a phone, mics often take lower priority compared to cameras and batteries. Most are content with just making sure that voices in calls come out crystal clear, which may not always work when trying to record ambient sounds, music, conversations, or even interviews.

External mic accessories offer the opportunity to add dedicated audio recording hardware to a smartphone, often at the cost of using up the charging port. These come in all shapes, sizes, and designs, though most try to emulate traditional mics or even lavaliers, including the wires. Some try to be too innovative and come up with a design that is also unfamiliar. 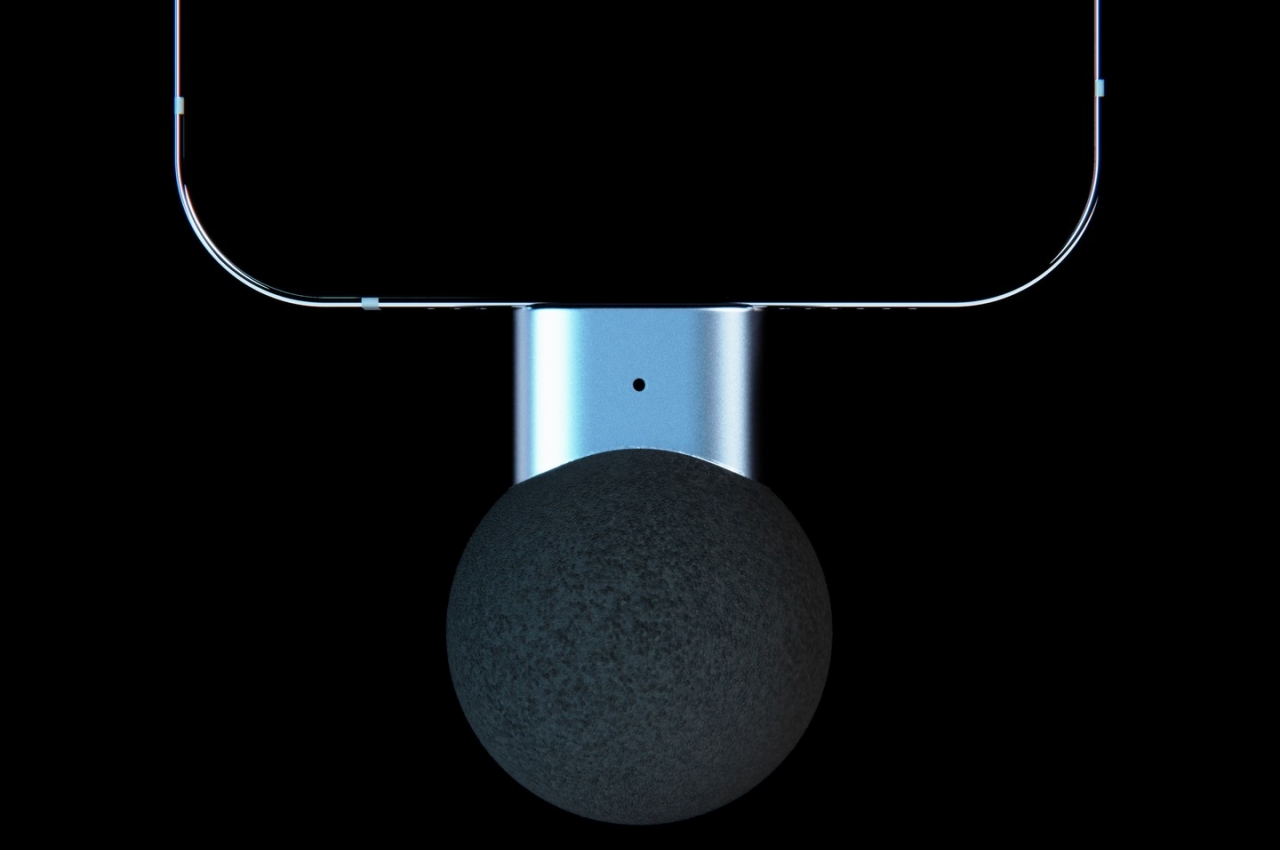 The Ball Mic, in contrast, is a nod to simplicity and familiarity. Looking like a small ball head mic, the accessory simply plugs into a smartphone’s port, and that’s that. The designers mention using USB-C, but it doesn’t exclude the possibility of a version made specifically for an iPhone’s lightning port. Either way, the design is so simple it’s almost impossible to get it wrong.

The design is also small, making it trivial to bring the mic along with you anywhere. It can even share the same pocket as your phone, provided you even have enough space for your phone in there. The size, however, also means it’s too easy to get lost in jeans, bags, and honestly everywhere. And this time, there won’t be a thin cable to lead the trail to its location. 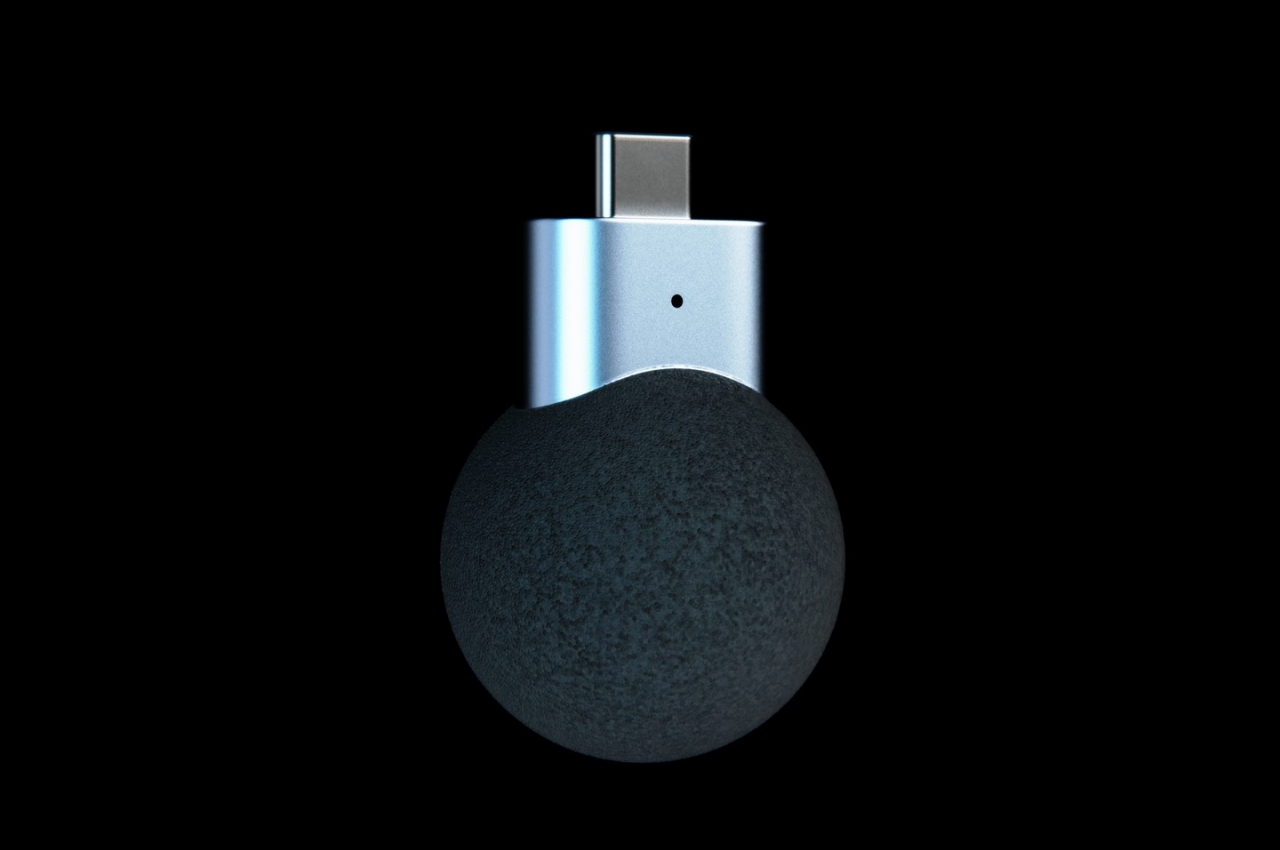 Meet the smallest, slimmest 3-in-1 tripod stand to ever attach to your smartphone

https://www.kickstarter.com/projects/lookstand/worlds-tallest-pocket-sized-phonestand? The title of this article really doesn’t do justice to the LOOKSTAND, because it dilutes the LOOKSTAND to just four words – smallest, slimmest,…

Razer kick-started 2023 with a slew of announcements at CES 2023 that got us excited. Yet, again they are amping up the buzz with a…

Everyone has been debating the recent cheese-grater edition of the Mac Pro, and I hate to admit that this was one Apple product that I…

Giant Airpod speakers that are a must-have collectible for every Apple fan!

Music is life, and it’s an audiophile’s way to resonate with the sounds of this universe. No doubt the music industry is a huge market…