While most companies are trying to cram advanced noise cancellation technologies in tiny earbuds, Sony went the completely opposite direction and left a hole for all sounds to go through.

Truly Wireless Stereo or TWS earbuds have become quite the fad these days, in no small part thanks to the initially ridiculed Apple AirPods. These small accessories have also started to look too similar, with some even taking a page from Apple’s design book. Once in a while, we do come across a pair with a unique design or an unconventional idea, and Sony’s latest buds definitely checks both boxes. 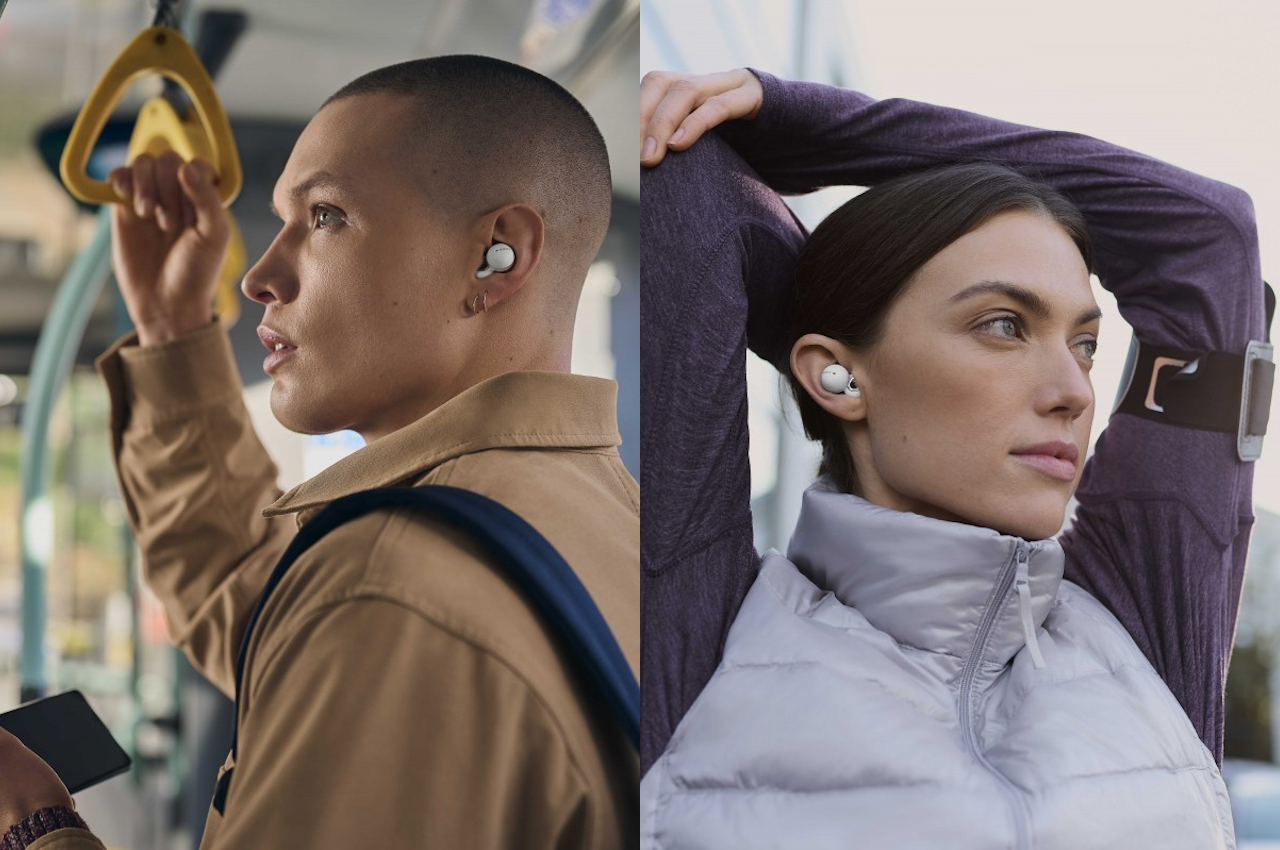 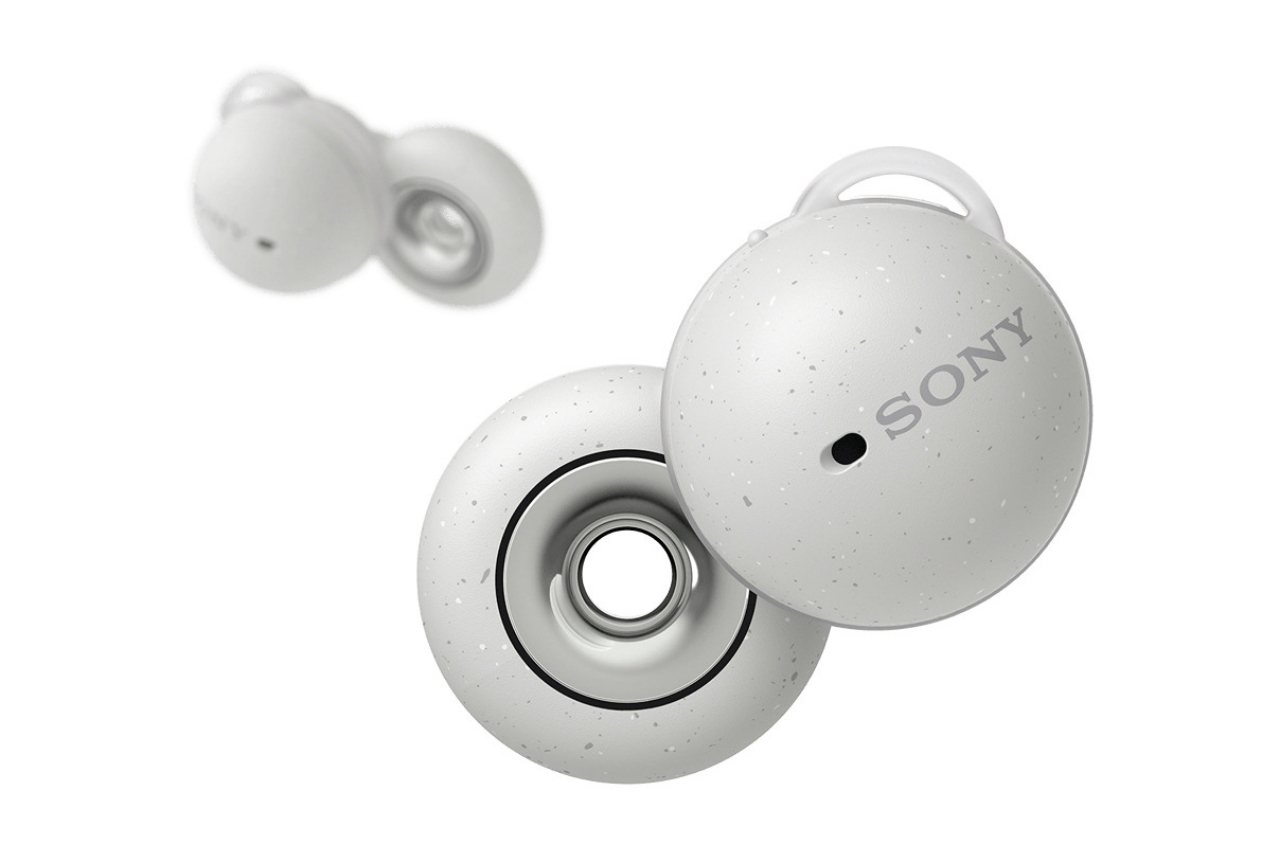 There will be two things you might immediately notice when you see the Sony LinkBuds. One is that there are no ear tips to be found, not even a protrusion that would go inside your ear canal like the AirPods. Instead, the buds rely on flexible silicone “supporter arcs” that keep the buds in place by locking under the folds of your ear. Whether that creates a tighter and more comfortable fit will probably depend on the shape of the wearer’s ear, which isn’t always the same for everyone. 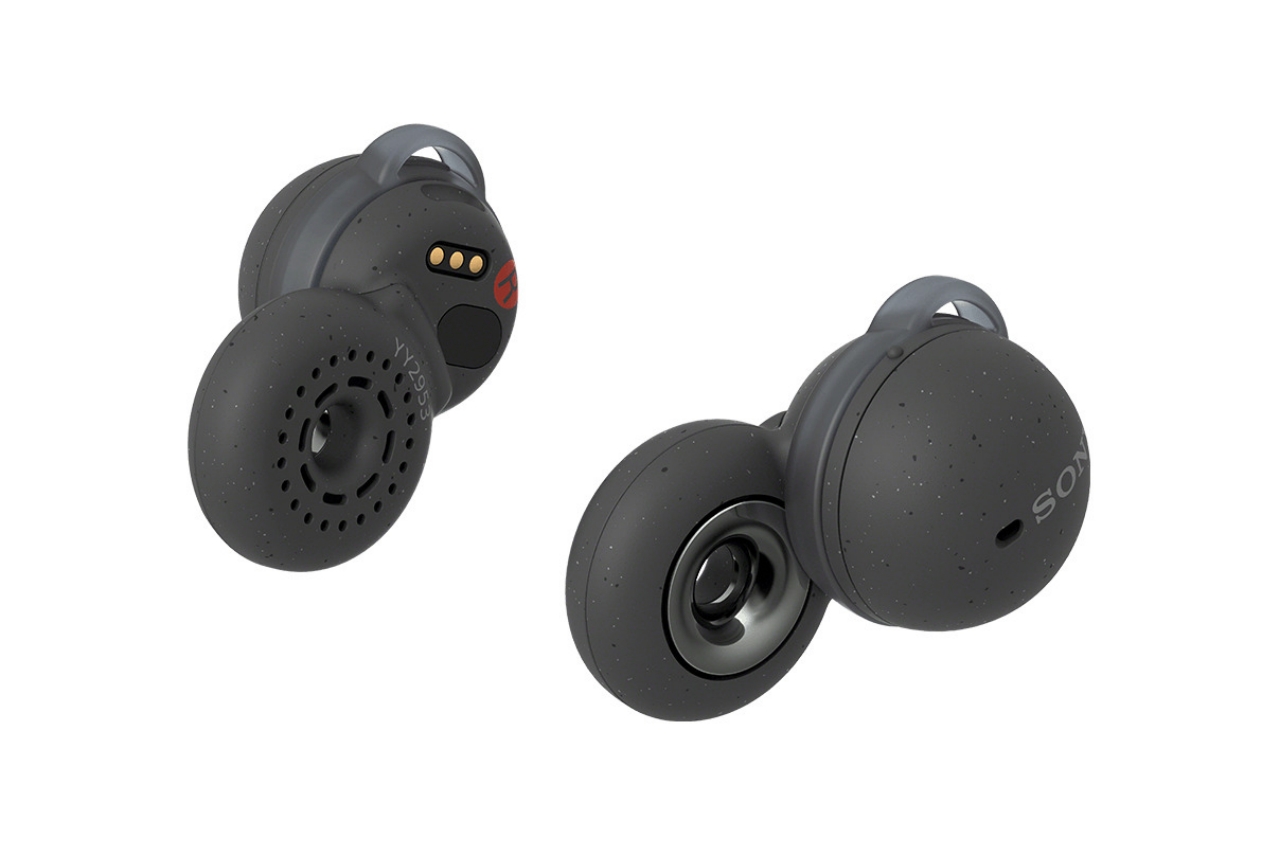 The most conspicuous design feature of the Sony LinkBuds, however, is that donut-shaped ring that, surprisingly, will sit right at the entrance of your ear canal. This is actually where the buds’ drivers are and where your audio will be coming from. That hole right in the middle, however, means that all other sounds will also get in rather than be blocked. 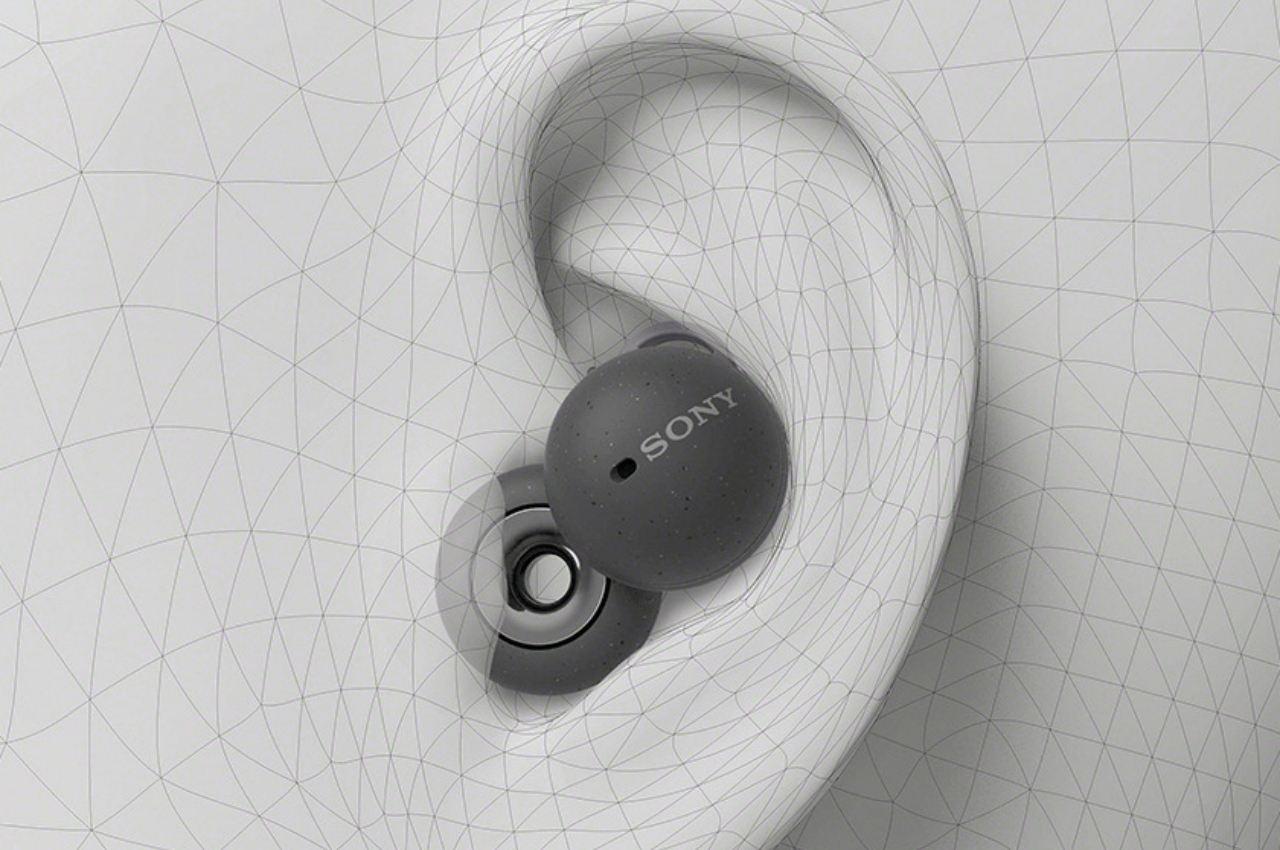 This “open ring” design is intentional, of course, and its form clearly speaks to its function. Unlike other earbuds that bend over backward to implement sometimes disappointing noise cancellation, Sony has completely ignored it here. It does have some noise suppression to make your voice sound clear during calls, but that’s pretty much it. The idea is to allow people to be more aware of their surroundings, especially in cases where it is risky to ignore warning sounds from vehicles or even people. 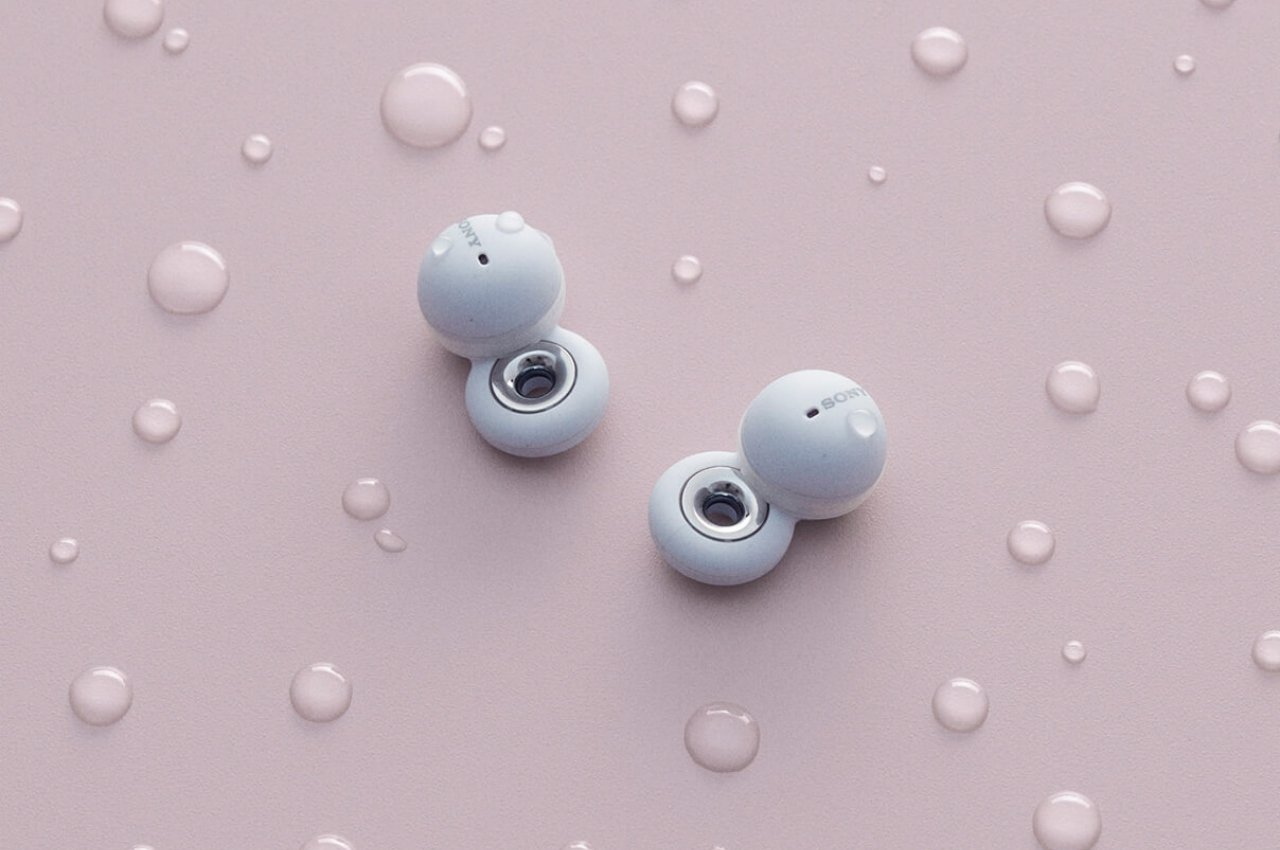 That does mean, however, that the volume and quality of the music you hear will take a hit when using these buds in loud or crowded areas. It definitely won’t be everyone’s cup of tea, but Sony might be targeting a very specific demographic rather than the general public. This would include people who take calls more than listening to podcasts or are not too picky about the music they listen to. 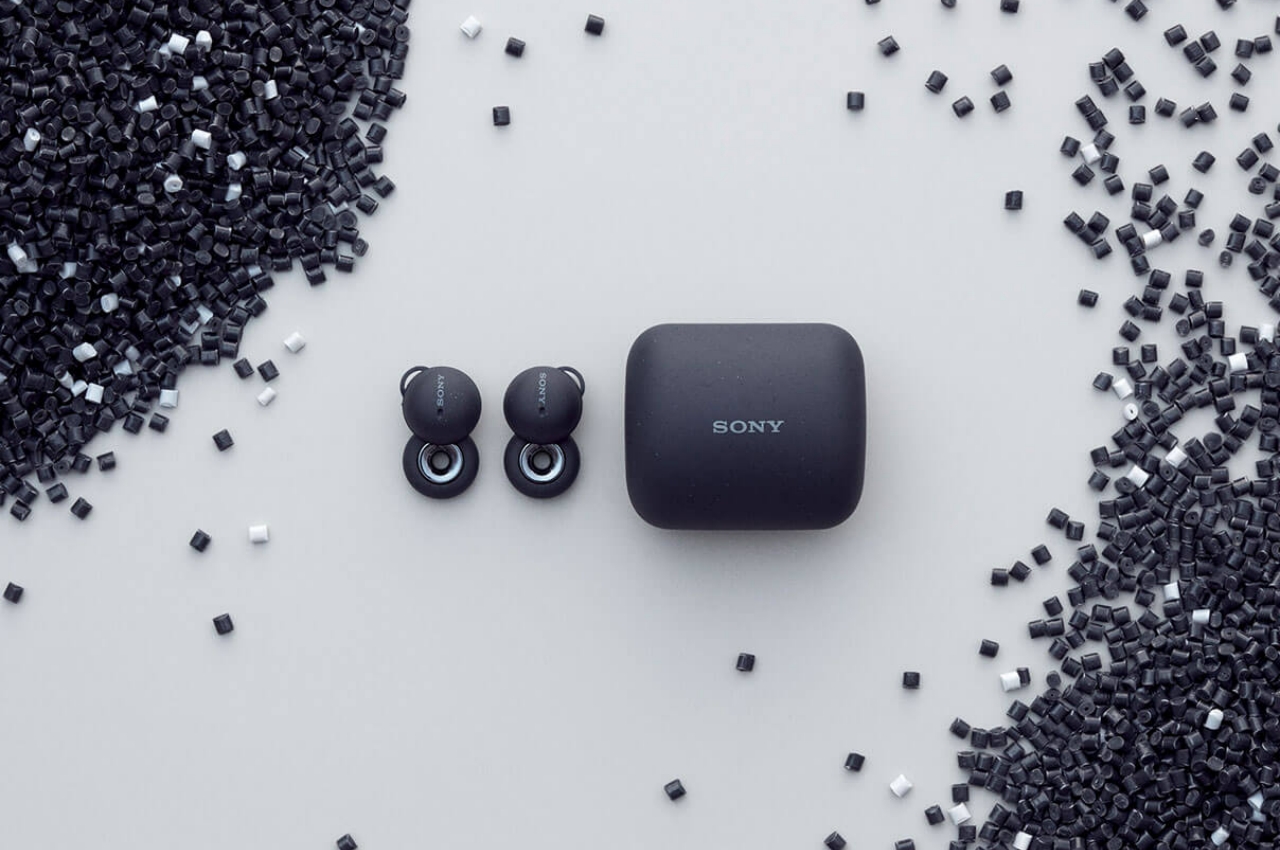 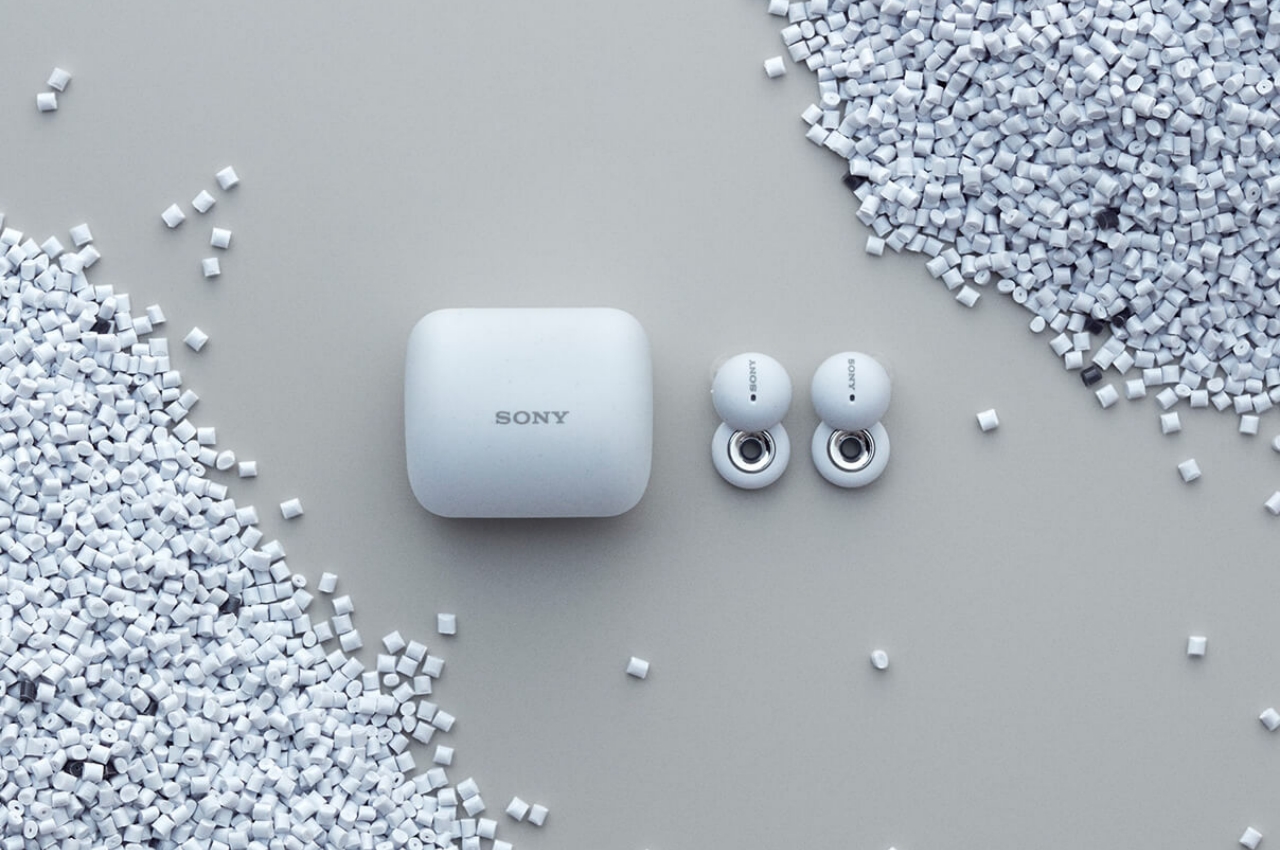 Sony also deserves some praise for giving the LinkBuds a significant sustainable spin. Although it’s really impossible for it to go completely green, it says that the aesthetic parts of the buds are made from recycled plastic materials from automobile parts. This also gives it a distinctive speckled look that adds even more character to the already unconventional buds. There is also no plastic inside the packaging, which goes a long way in reducing the demand for these harmful materials. 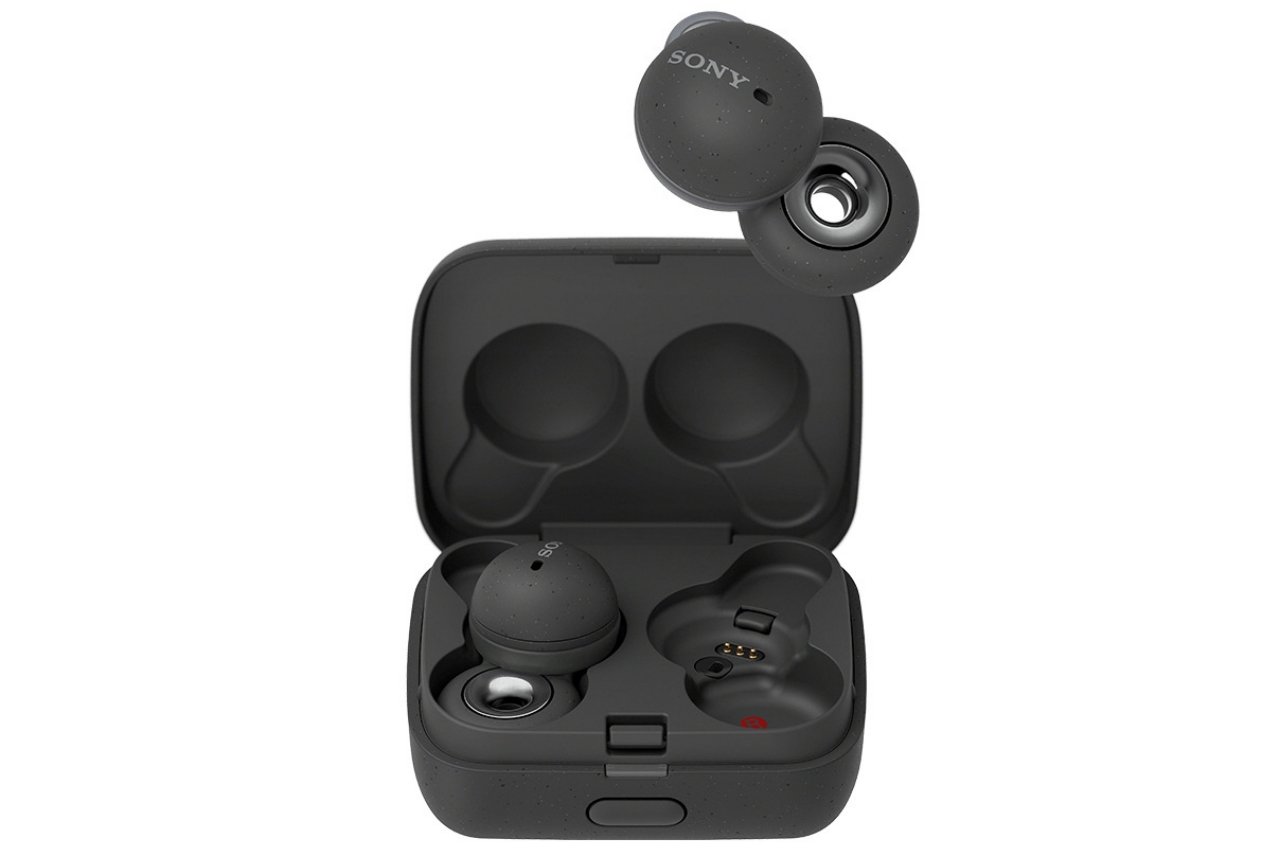 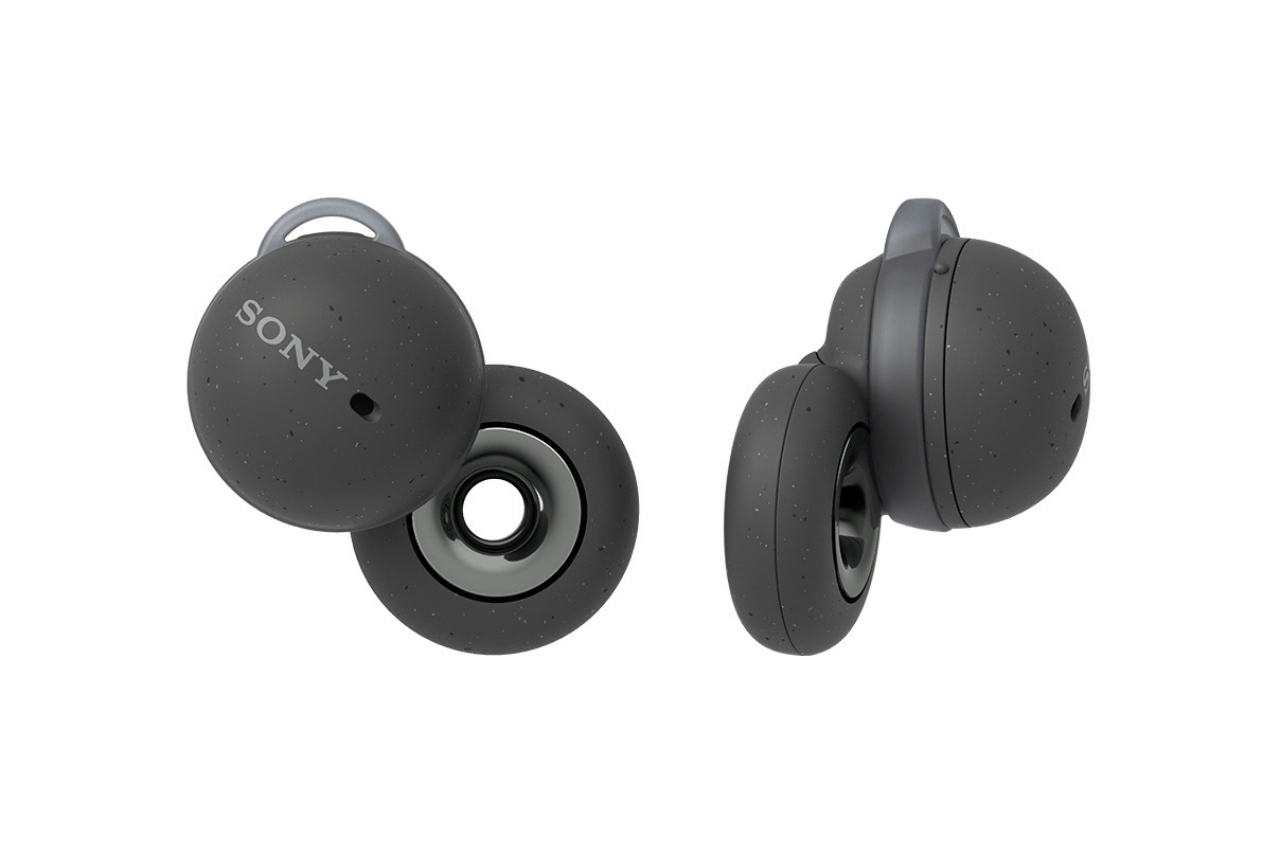 How do you address the issue of a portable speaker rolling and falling? Some models don’t even have a proper grip, so they easily slide…

The Magical Sound Of BALLO

Objects You Obsess or OYO did the right thing by engaging the designer duo Fabian Bernhard and Thomas Burkard for their new speakers. The tiny…

Digital watches might be sundry and common these days, but they were quite revolutionary back in the 70s, especially during the LED craze. Although it…