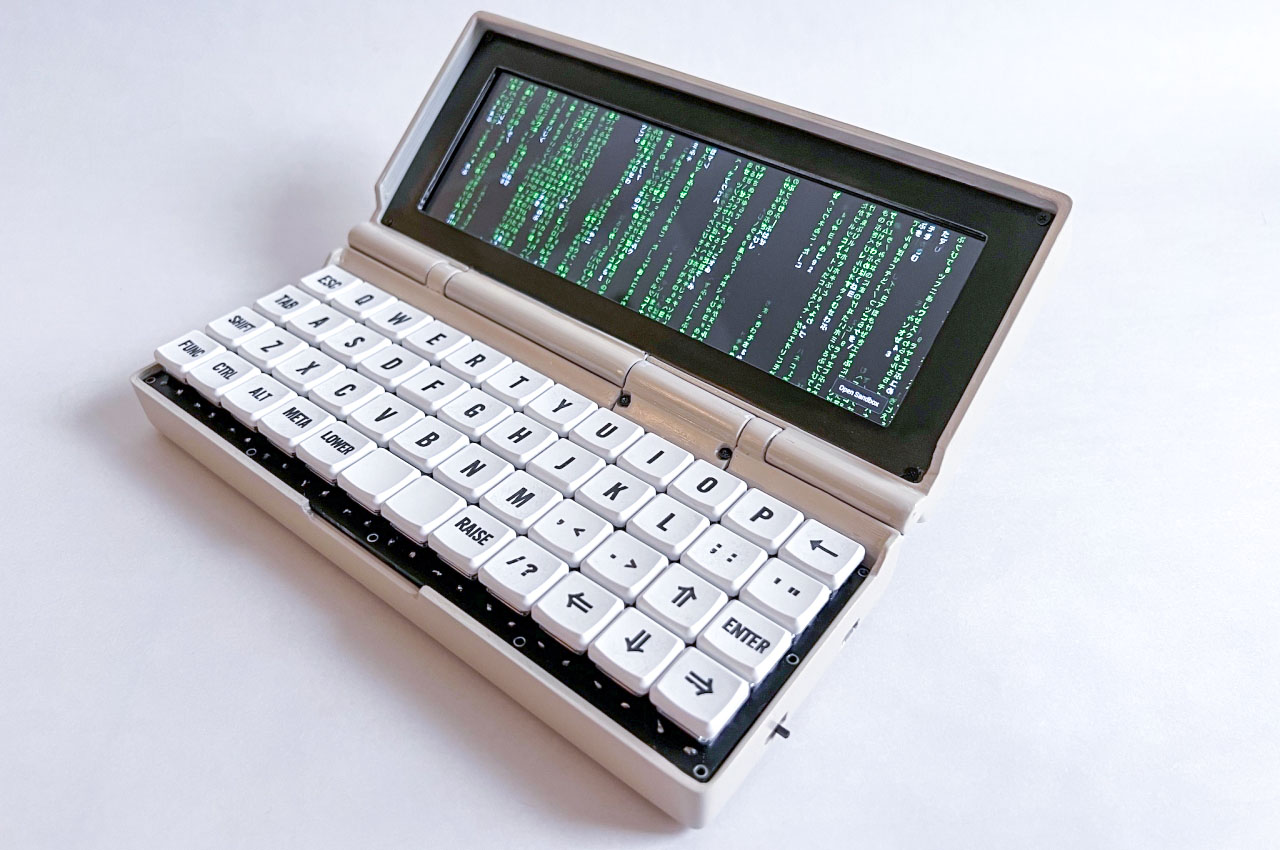 If you’ve dreamed of making your own computer that looked straight out of a movie set, all the planets and stars have aligned to make it happen.

Although things called single-board computers have existed before it, the Raspberry Pi can be credited for giving birth to a new generation of creators, makers, and hackers that democratized processes that were once available only to big companies. Every day, the world is greeted with half a dozen or so “hacks” that try to solve a problem or even solve a problem no one thought was even a problem, using only off-the-shelf materials assembled together in garages or basements. Not all of them turn out to be useful or even attractive, but some do pique our interests, like this DIY pocket computer that actually works like a regular computer. 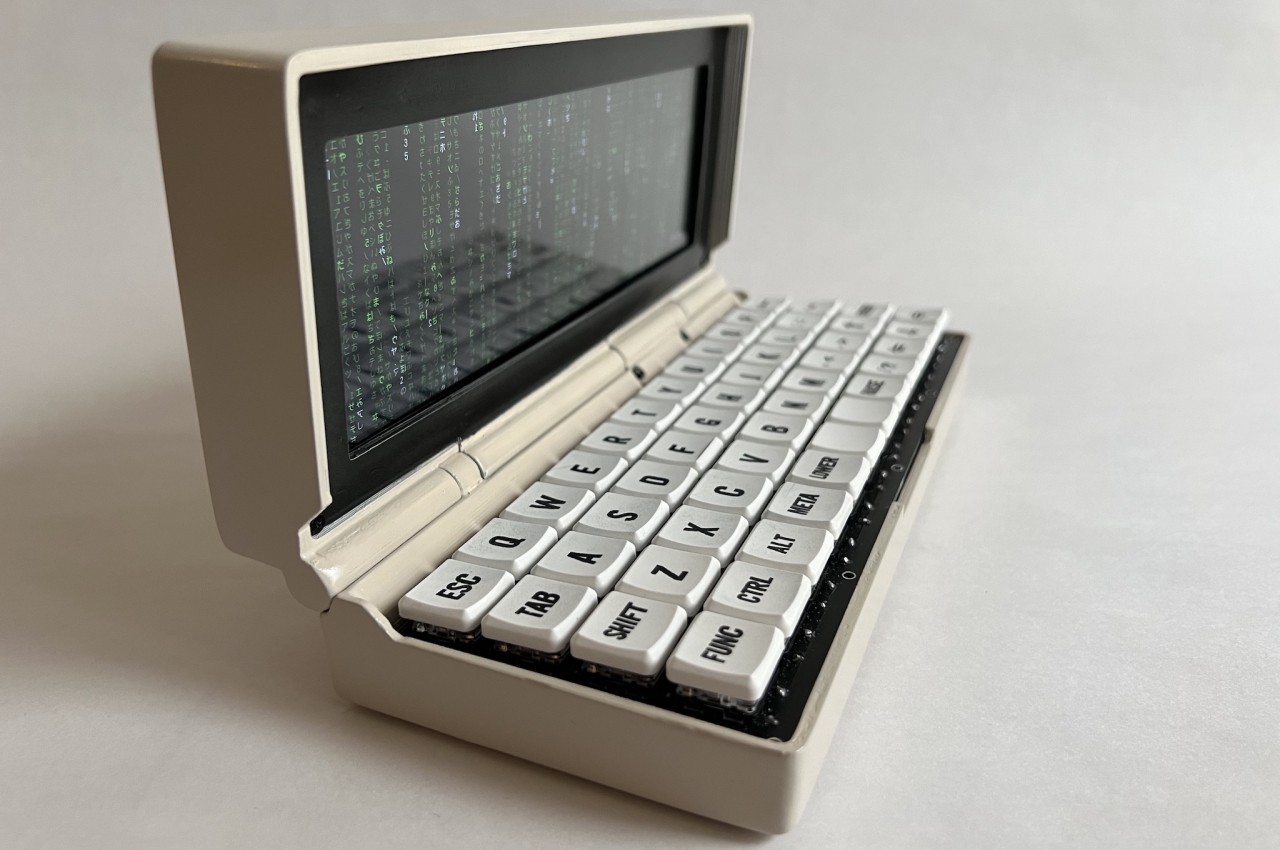 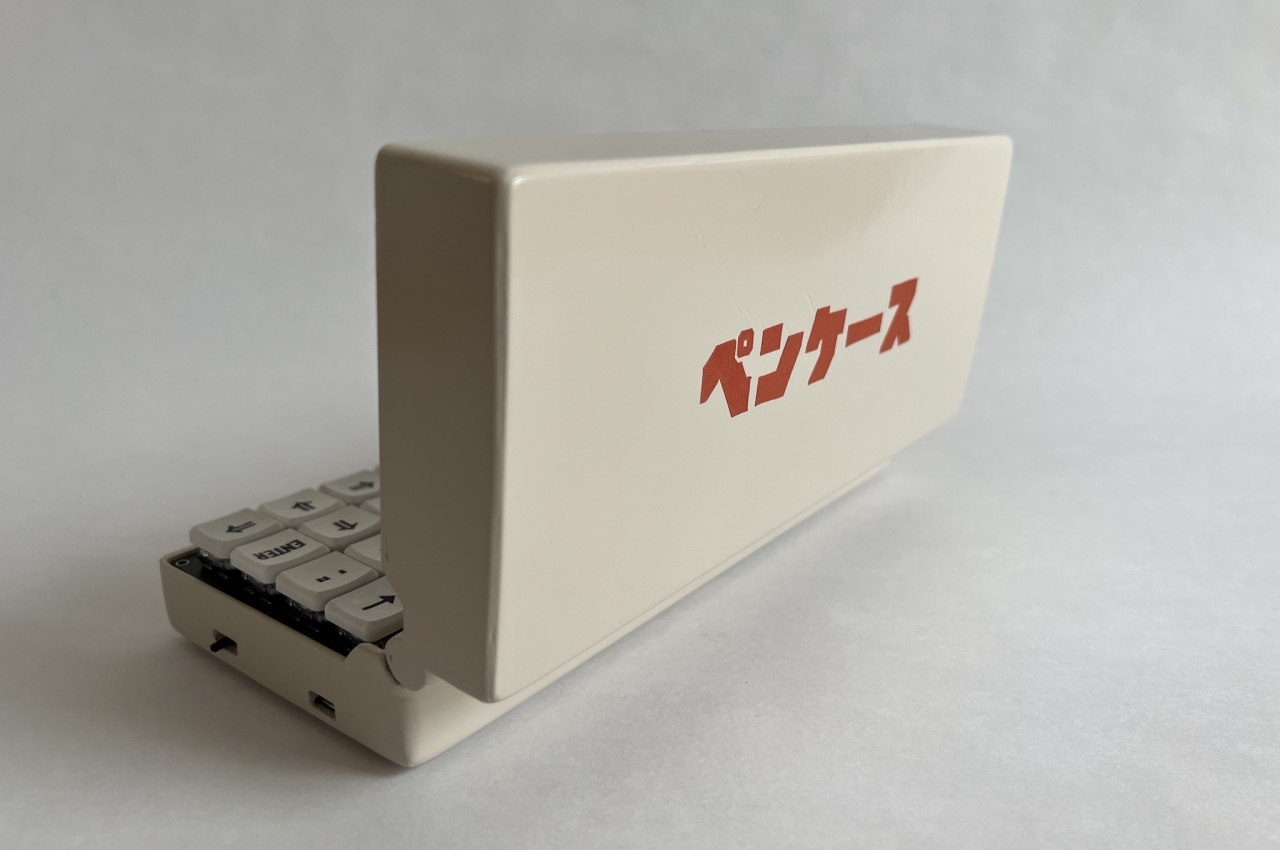 Called the Penkesu Computer after its creator, the ultra-compact device that resembles a bulky communicator from the good old Nokia days has a distinctive charm despite its unpolished looks. While you probably wouldn’t use it for serious work, the wide but short laptop has the makings of a cyberpunk prop, specifically a cyberdeck that’s often used by characters to access the net or other computers. If you’re into that genre and style, the Penkesu Computer will definitely tickle your fancy, and it will undoubtedly turn heads if you use it in some cafe. 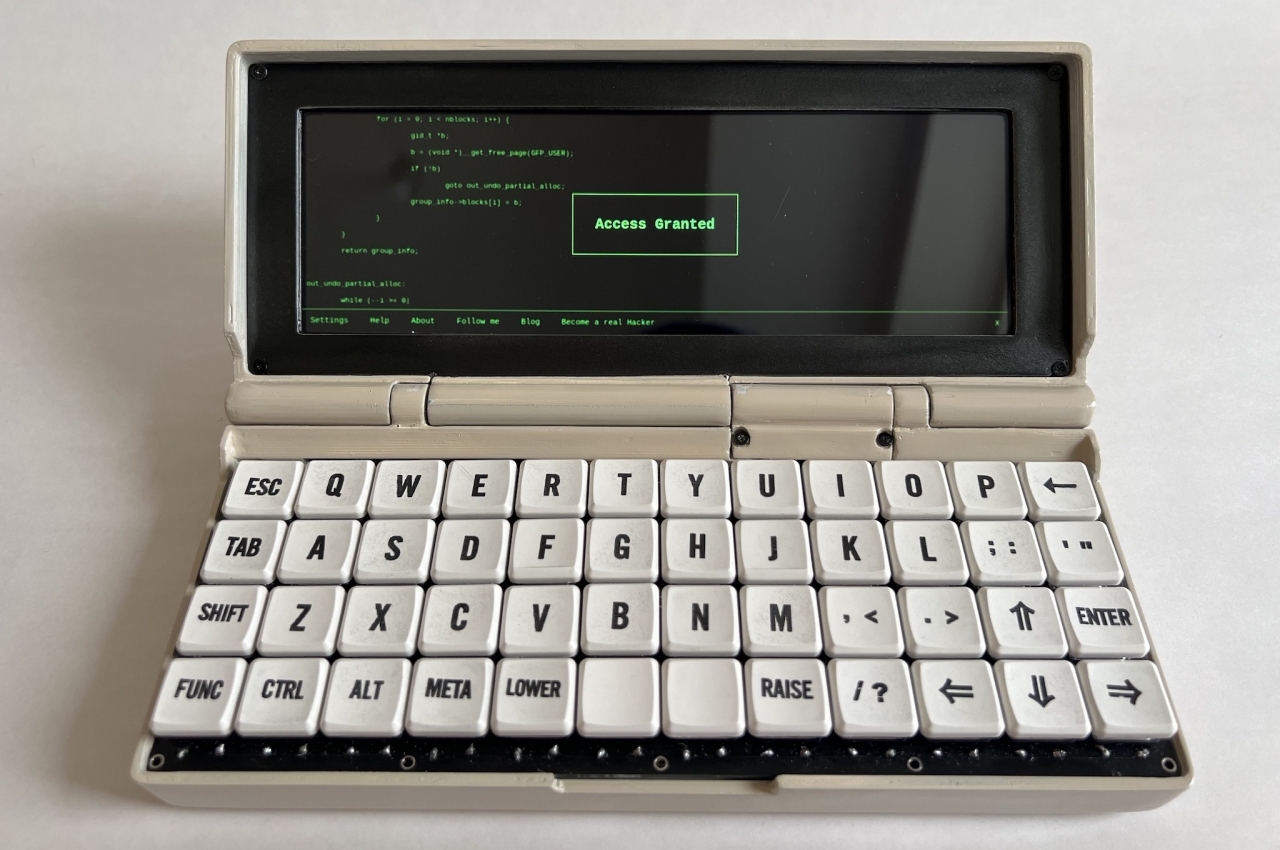 It’s not for sale, though, but makers and hackers will probably love even more the fact that you can make one yourself. Penk Chen has generously provided the exact list of materials and components to buy, as well as the pattern for 3D printing the enclosure. Almost anyone can freely follow in his footsteps, though you’d at least need to have access to a 3D printer. 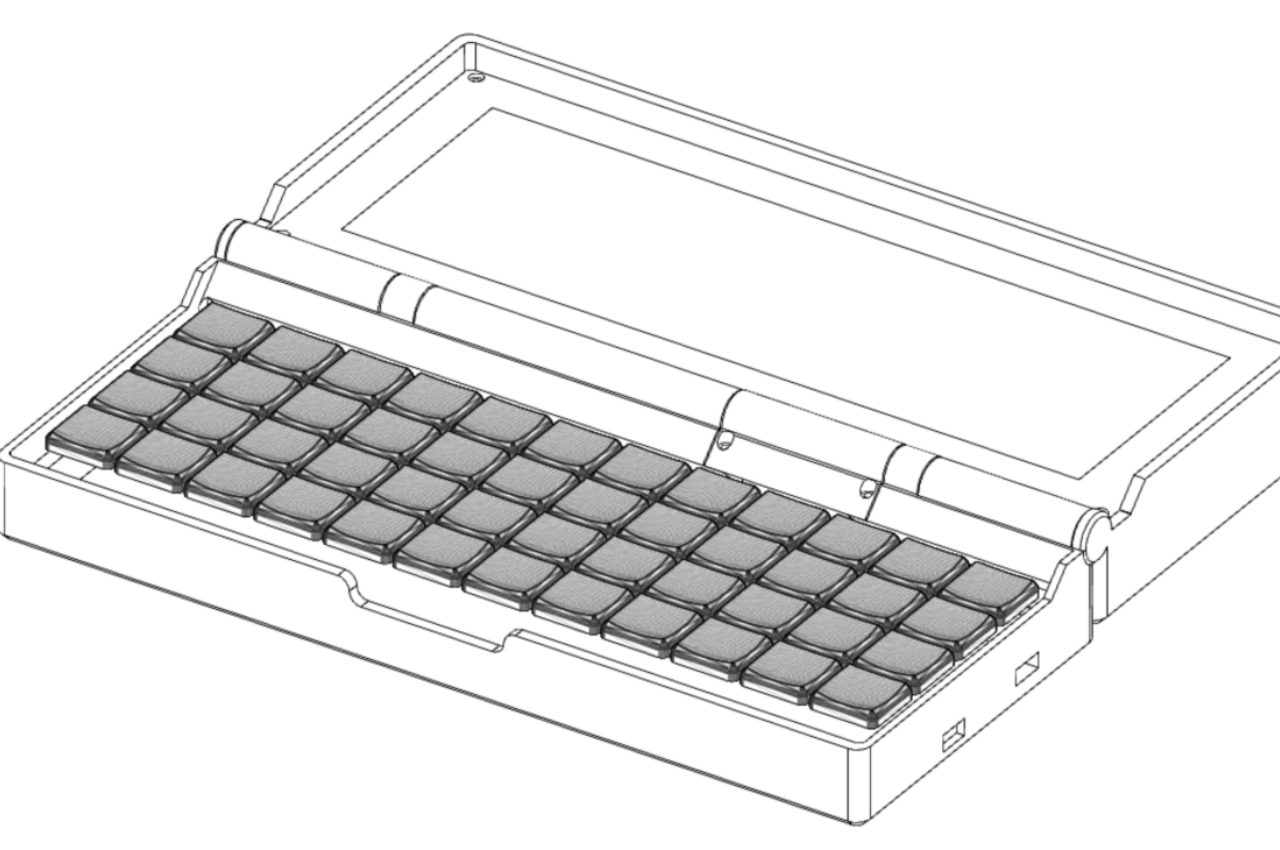 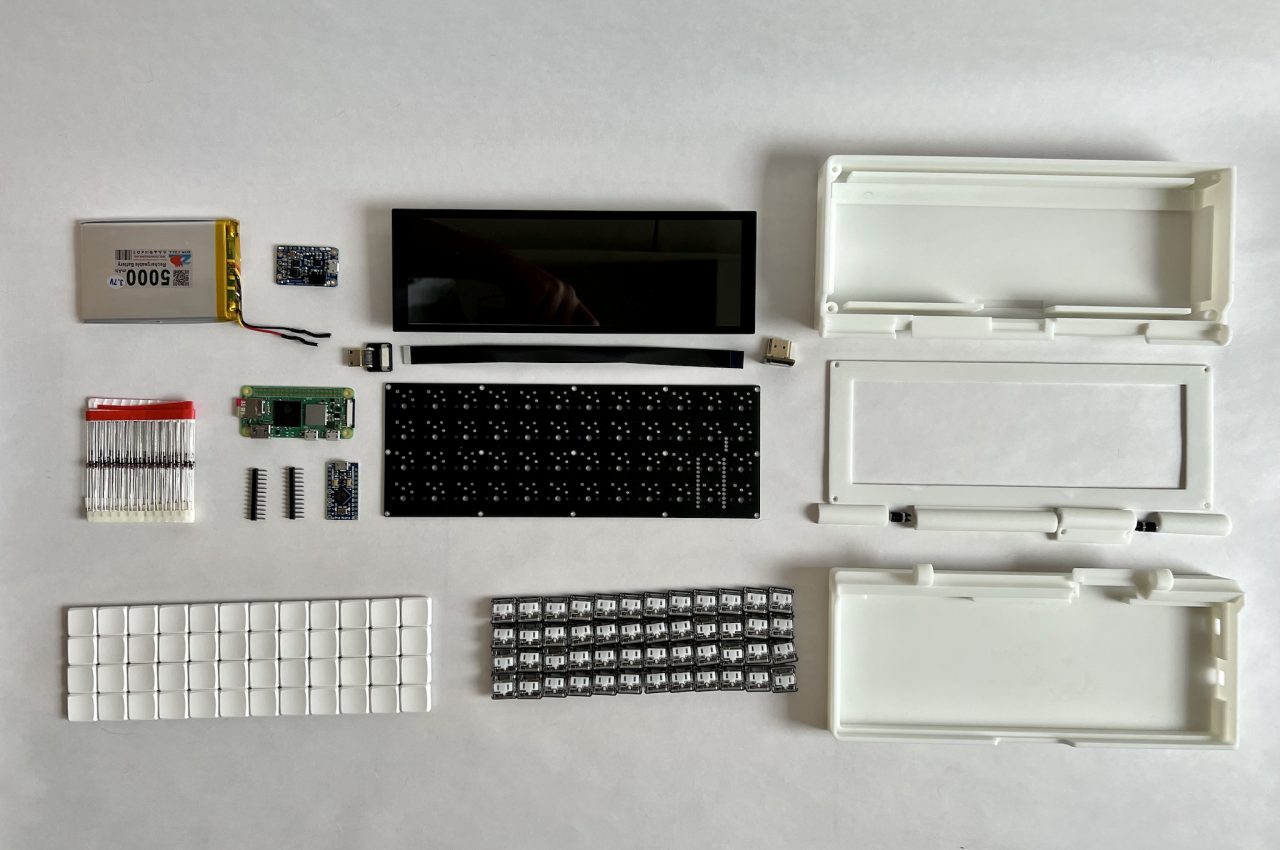 There might be a bit of soldering involved, though a lot of the parts also just need to be plugged into each other. It isn’t a trivial project for beginners, but there are also variants of this kind of DIY project that are more involved and more complicated. It’s an endeavor that will definitely generate a euphoric feeling of satisfaction when completed, earning you your “hacker” badge. 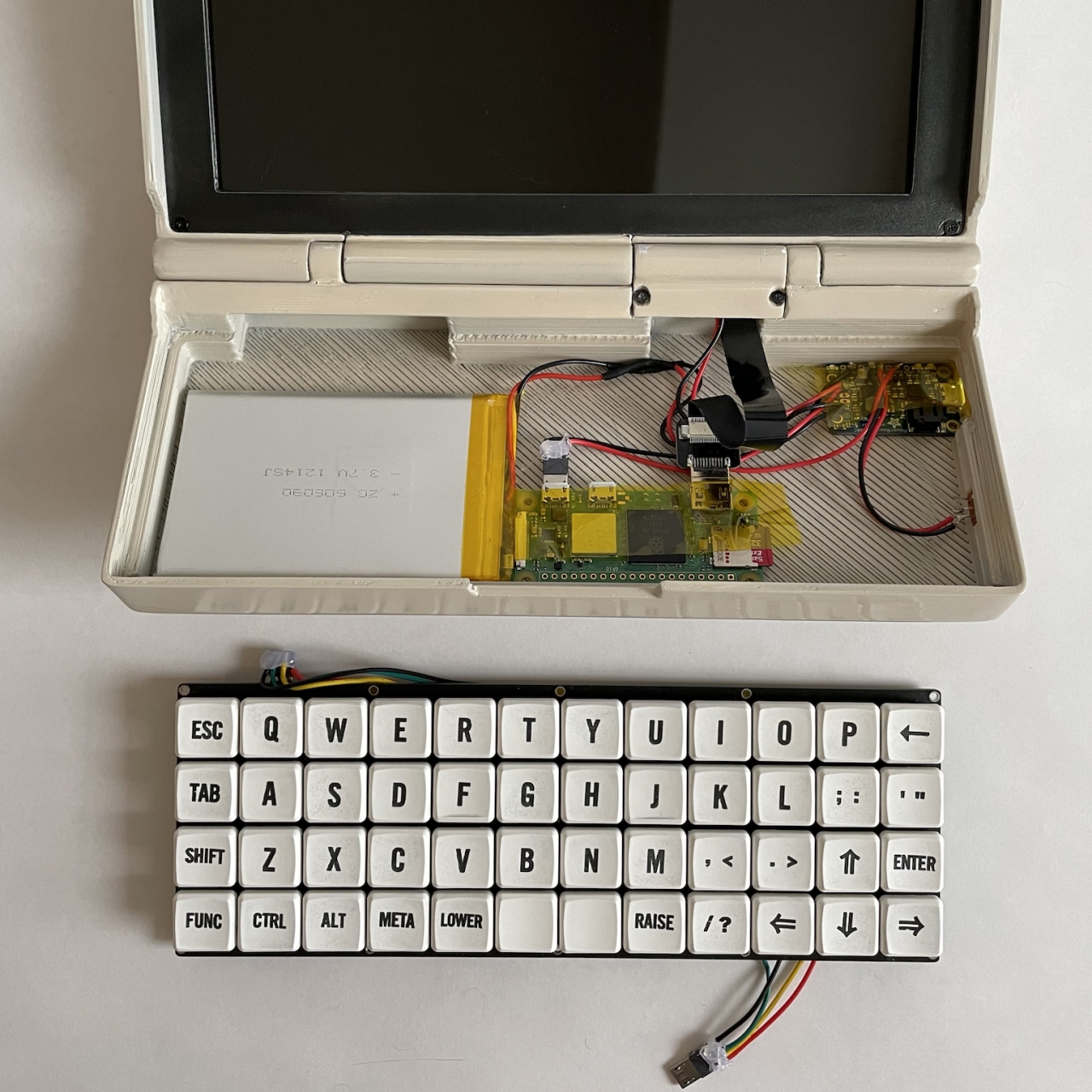 The best part? This isn’t just a prop or toy device. The Raspberry Pi Zero 2 W inside can actually run a full Linux-based operating system. You won’t be flying with it, of course, but it can still let you get stuff done, complete with a hacker feeling. 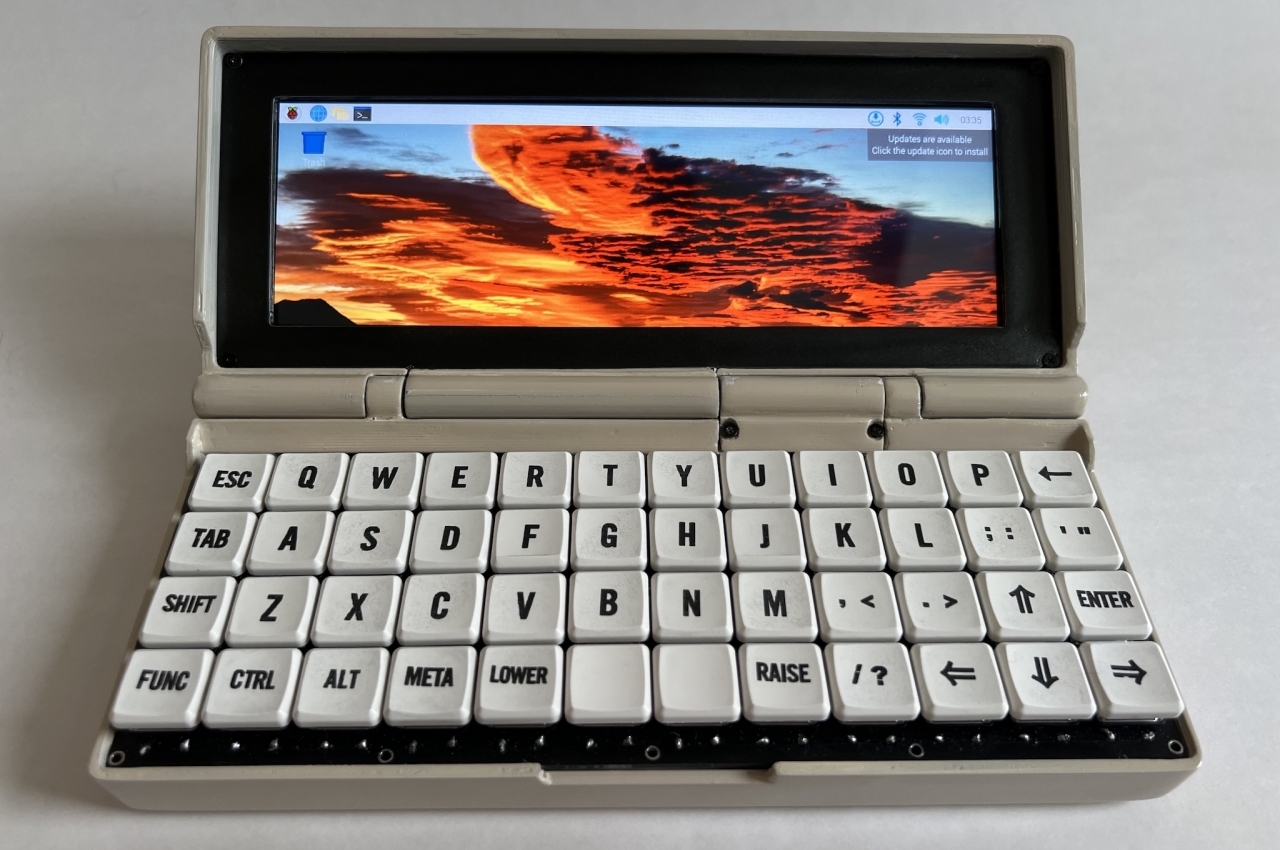 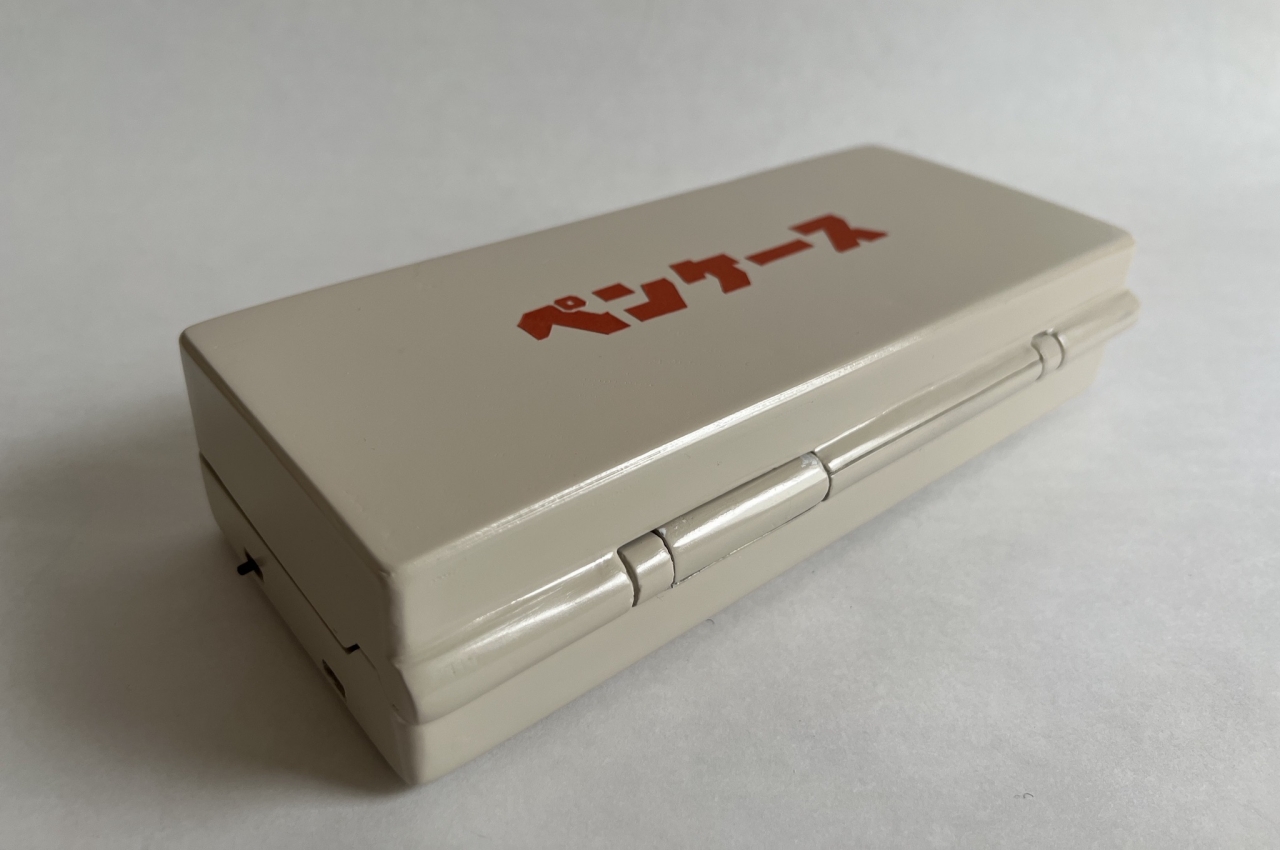 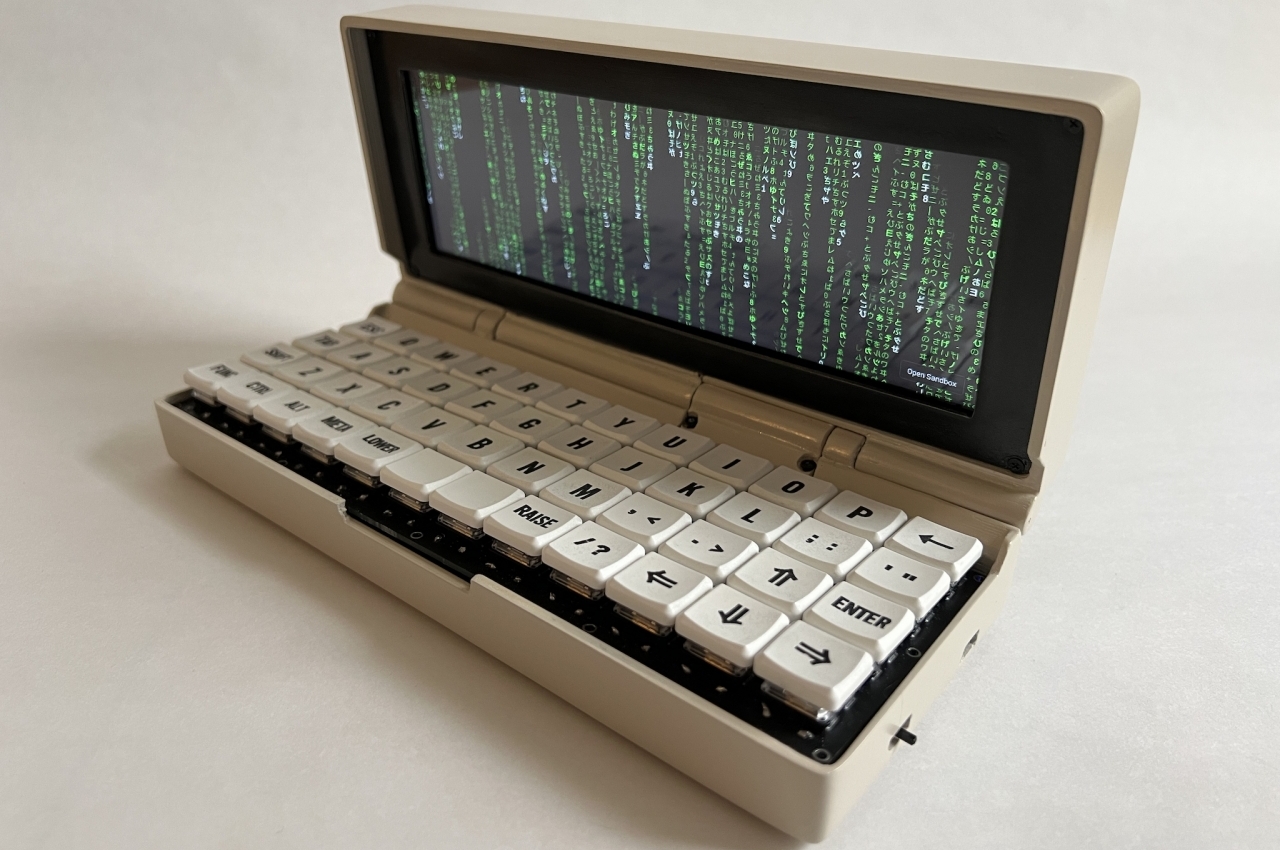 This smart home is a modern living solution designed with fully autonomous utilities to help you live anywhere!

The Space is a sustainable smart home with fully autonomous utilities that blend modern technology with new standards of comfort. Every day advances in smart…

This rugged handheld gaming console comes with notches to retain our love of pushing buttons!

A super tough handheld gaming console with a unique overlay gamepad display designed for adventure lovers who stop at nothing! Meet the Drift Portable Gaming…

The design philosophy behind the Eclipse was to remove many of the current problems associated with vacuum cleaners. The Eclipse incorporates sensor-controlled navigation, which allows…