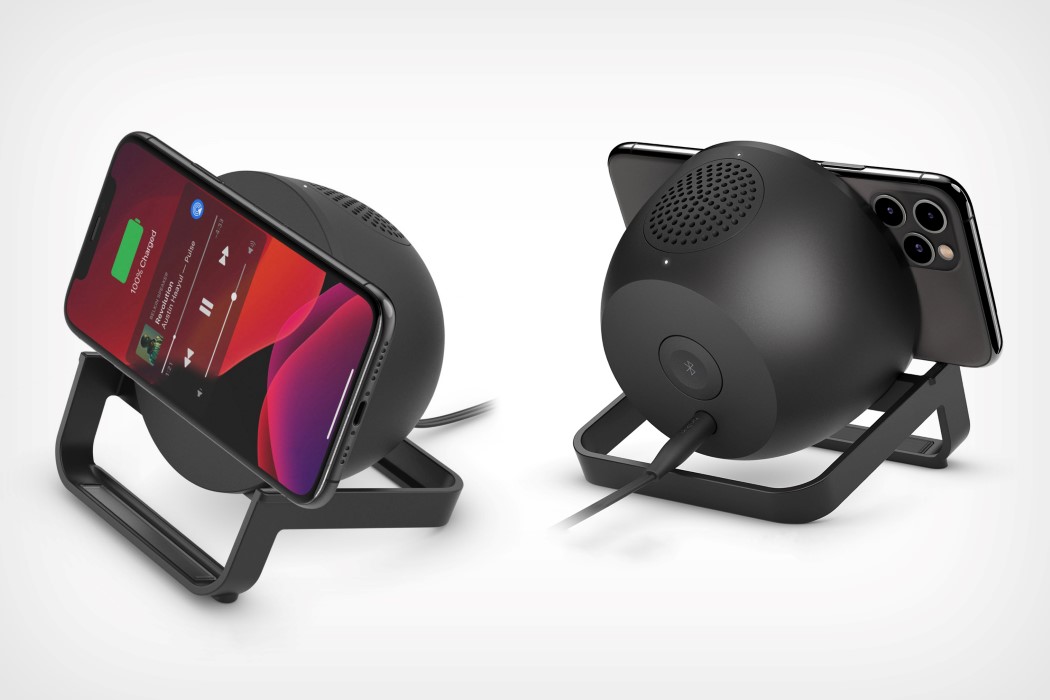 Raise the battery level and drop some tunes!

Belkin’s BOOST↑CHARGE™ Wireless Charging Stand + Speaker turns that smartphone into a makeshift multimedia device that you can comfortably watch Netflix on… without having to reach for the charging cable or your AirPods. The wireless charger lets you easily dock your phone in place, while its upward-firing Bluetooth speaker and built-in microphone take care of the audio end of things, making it perfect for anything from video calls to binge sessions, and from watching that recipe tutorial on YouTube to following dance or workout videos online. Modeled on Belkin’s BOOST↑UP wireless charging stand, the BOOST↑CHARGE lets you dock your phone in both landscape as well as portrait. Providing 10W of power, the stand fits phones of all makes and sizes and the fact that there’s now a built-in speaker on the back just makes things so much better! (The BOOST↑UP notably didn’t have any speaker)

The BOOST↑CHARGE comes in two colors (white and black) and is available for $49.99 on Belkin’s site. Keep it on your desk, nightstand, kitchen counter, or mantelpiece. The BOOST↑CHARGE gives you a wireless charger and a multimedia device set-up all wrapped into one gadget! 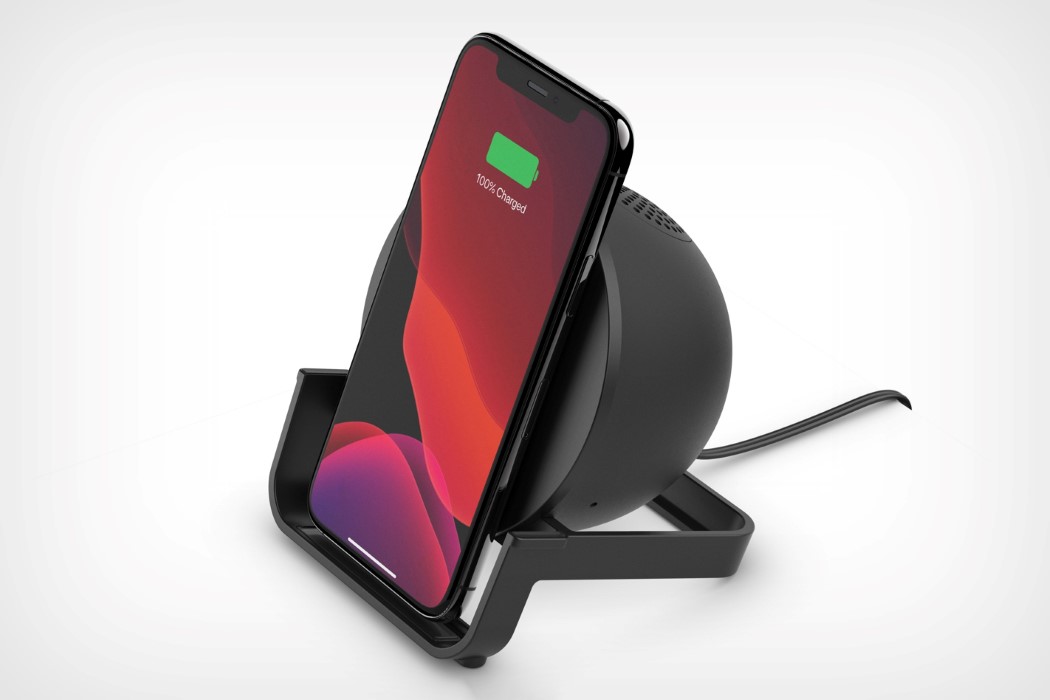 The dual-purpose stand holds your phone in vertical as well as horizontal orientations. Its universal design supports any phone and the charger works with any wireless-charging-enabled smartphone. There’s no MagSafe on this, although keep it on the stand and it automatically aligns with the charging coils. 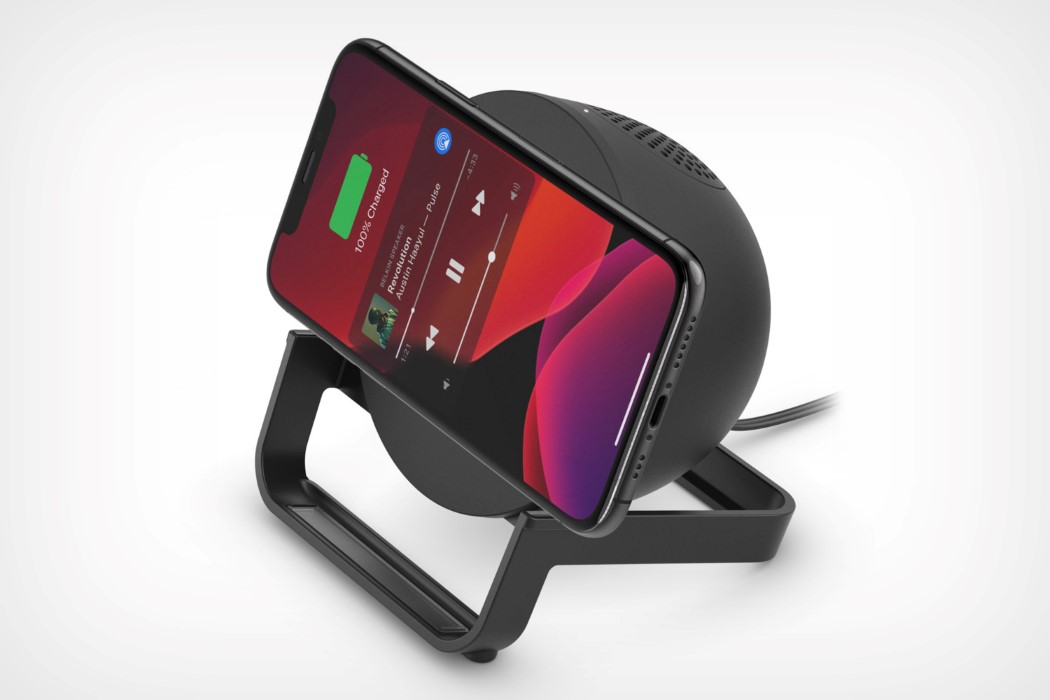 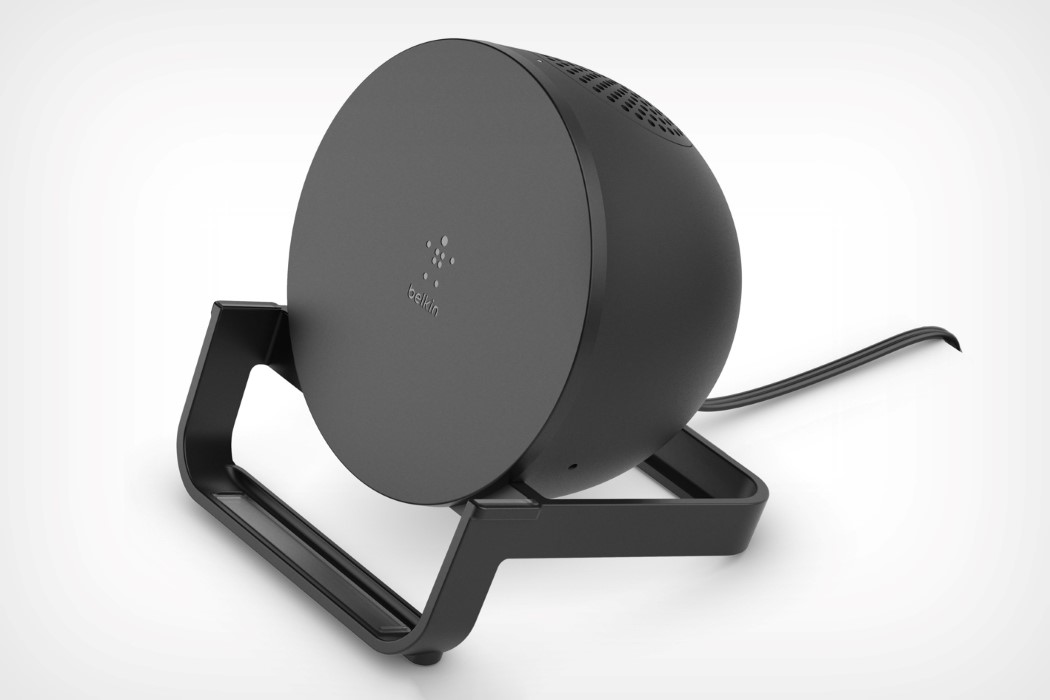 A speaker module right behind the phone is what sets the BOOST↑CHARGE apart from the ocean of wireless charges on the market. A 40mm audio driver on the inside gives the speaker punchy audio (which is more than what I can say for most wireless chargers), and a built-in microphone offers crystal clear audio input, allowing you to even use the BOOST↑CHARGE for video calls too. 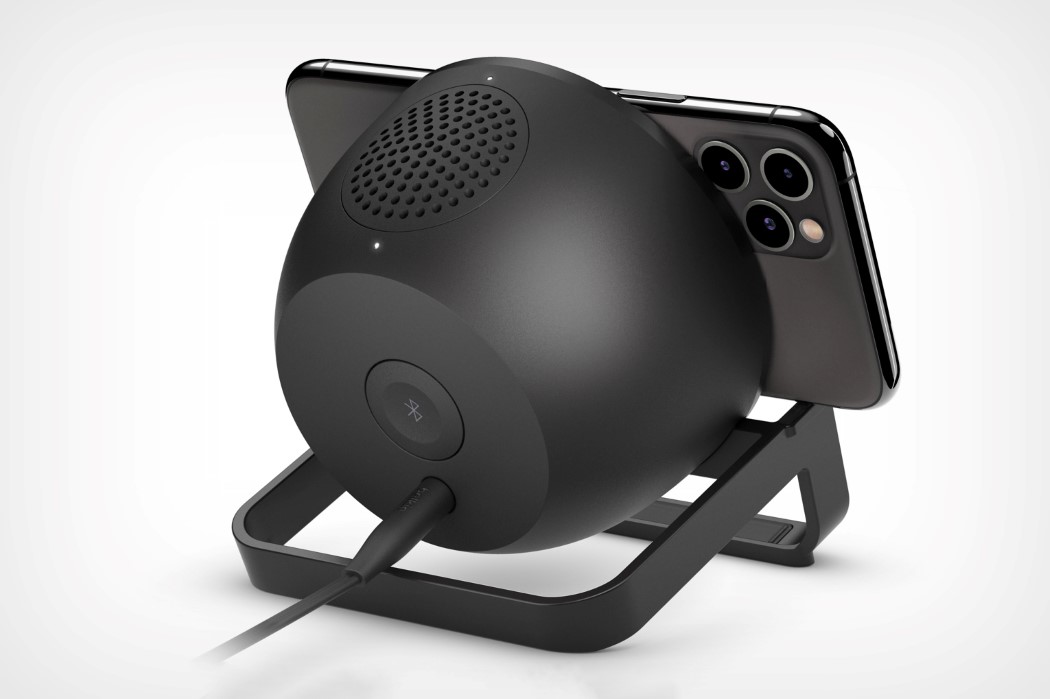 The Belkin BOOST↑CHARGE wireless charger + speaker comes in 2 colors, and with a 2-year limited warranty on the device. 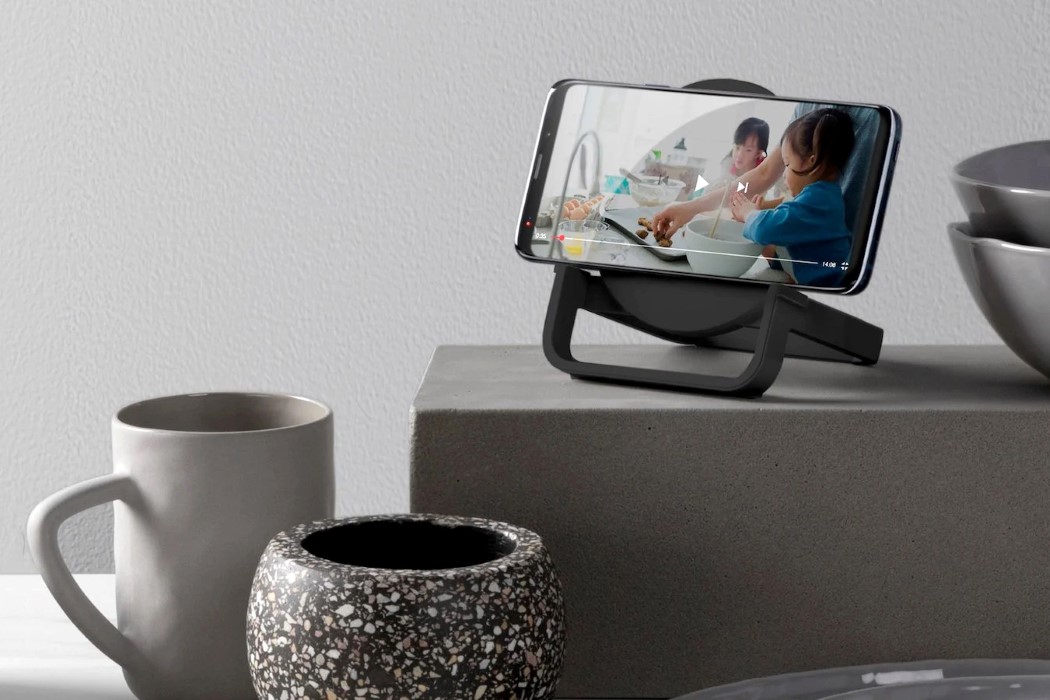 We have already surrendered most of our data to our phones, and it’s time to make good use of that data even without the phone….

Be socially distant and still use public transport with this driverless tram!

Is anyone else feeling trapped because they are scared to use public transport? I don’t have a car because I have lived in a city…

It’s great for people looking to easily read foreign languages, but even better for people with weak eyesight to begin with. The OrCam MyEye 2…