Now I’m not really a small-screen person. The idea of watching Netflix on a mobile phone is cringeworthy to me, but there’s something just uniquely charming about the TinyCircuits TinyTV. Designed to be roughly 24 millimeters in width (that’s about the size of a quarter or a dollar coin), the TinyTV is a real, functioning, DIY television that even comes with its own remote control!

The TinyTV comes as a DIY kit that assembles easily in less than 5 minutes with no soldering or special tools required. It runs off a MicroSD card, allowing you to play back up to 5 hours of content (in MP4 format) on the TV’s ridiculously small screen. The TinyTV also comes along with its own TinyRemote with 6 adorable little buttons to power the TV on, change channels, adjust the volume, and even mute the television (I wonder how loud the speakers on the TV are). The TV’s 3D-printed enclosure is designed to resemble old-timey cathode-ray tube tellies from the 70s… and even though it’s printed in white filament, you can easily give it a quick paint-job with some acrylic paints. Don’t use a spray-paint can though, you might just blow the damn thing away! 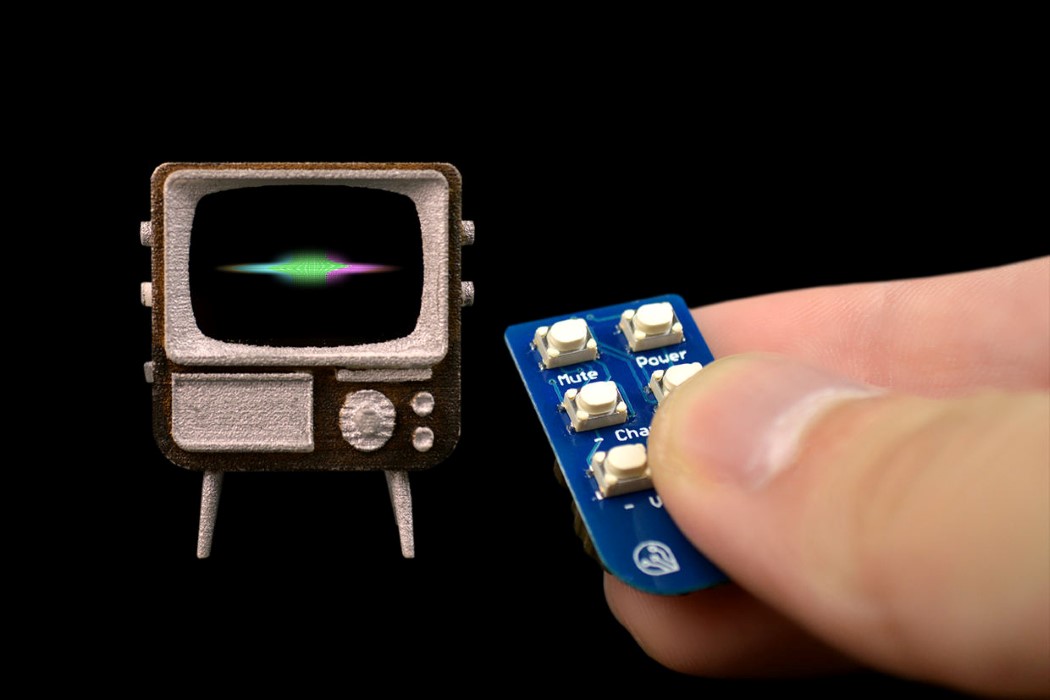 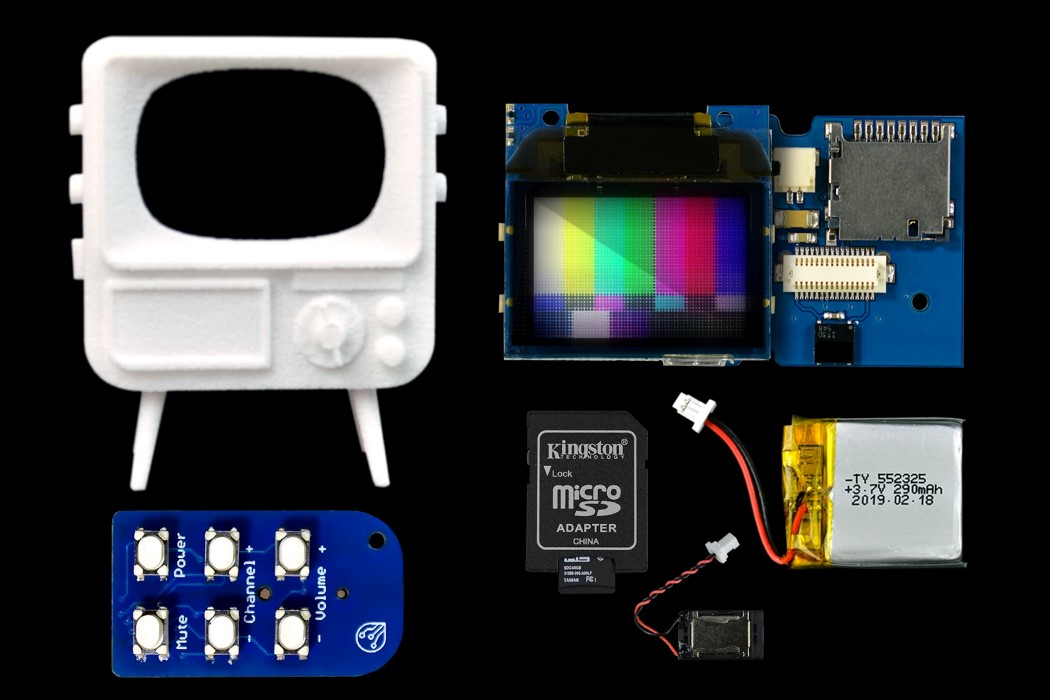 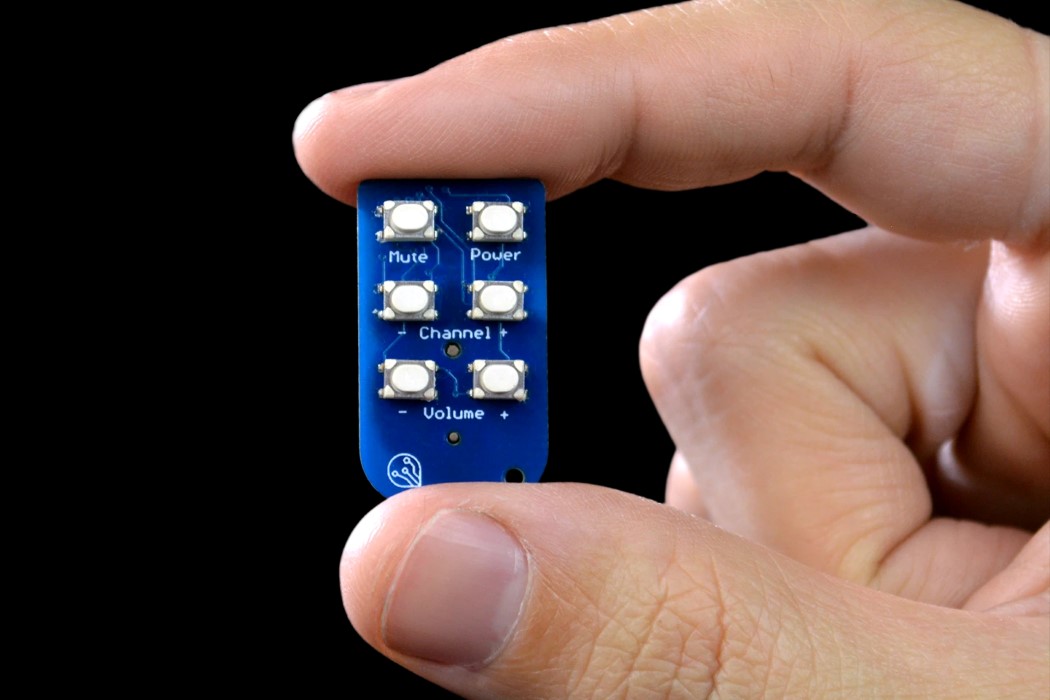 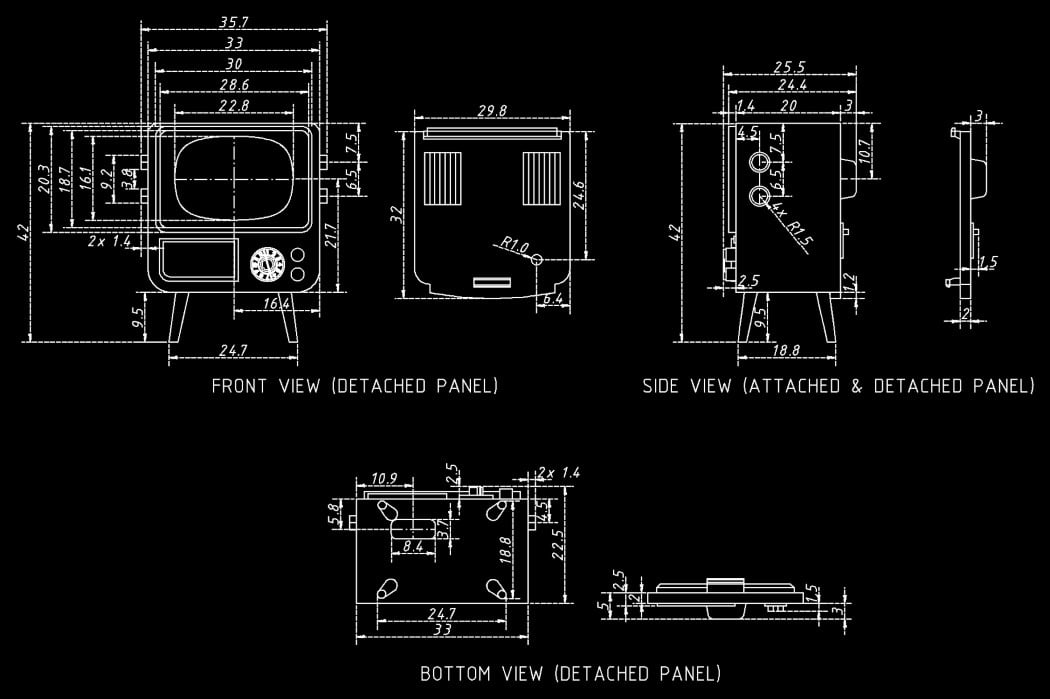 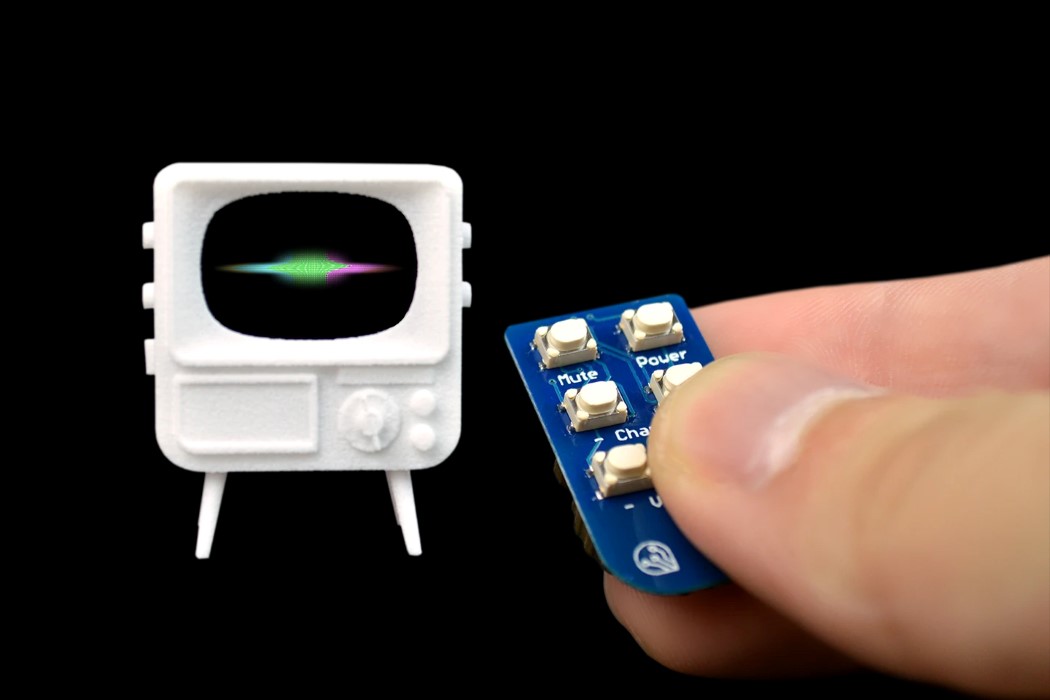 The Evolution of Headphones

VOLVE Headphones merge innovative operation, minimalistic character & high-end technology to blur the boundaries between music and mind. Sure, they’re sleek and stylish, but what…

The Bag that Picks Aesthetics in a Functional World

https://youtu.be/83jyt4V3tB8 You could own literally one of any of the thousands of bags that are out there… but like we say, finding a bag that’s…

Furniture for the wanderlust