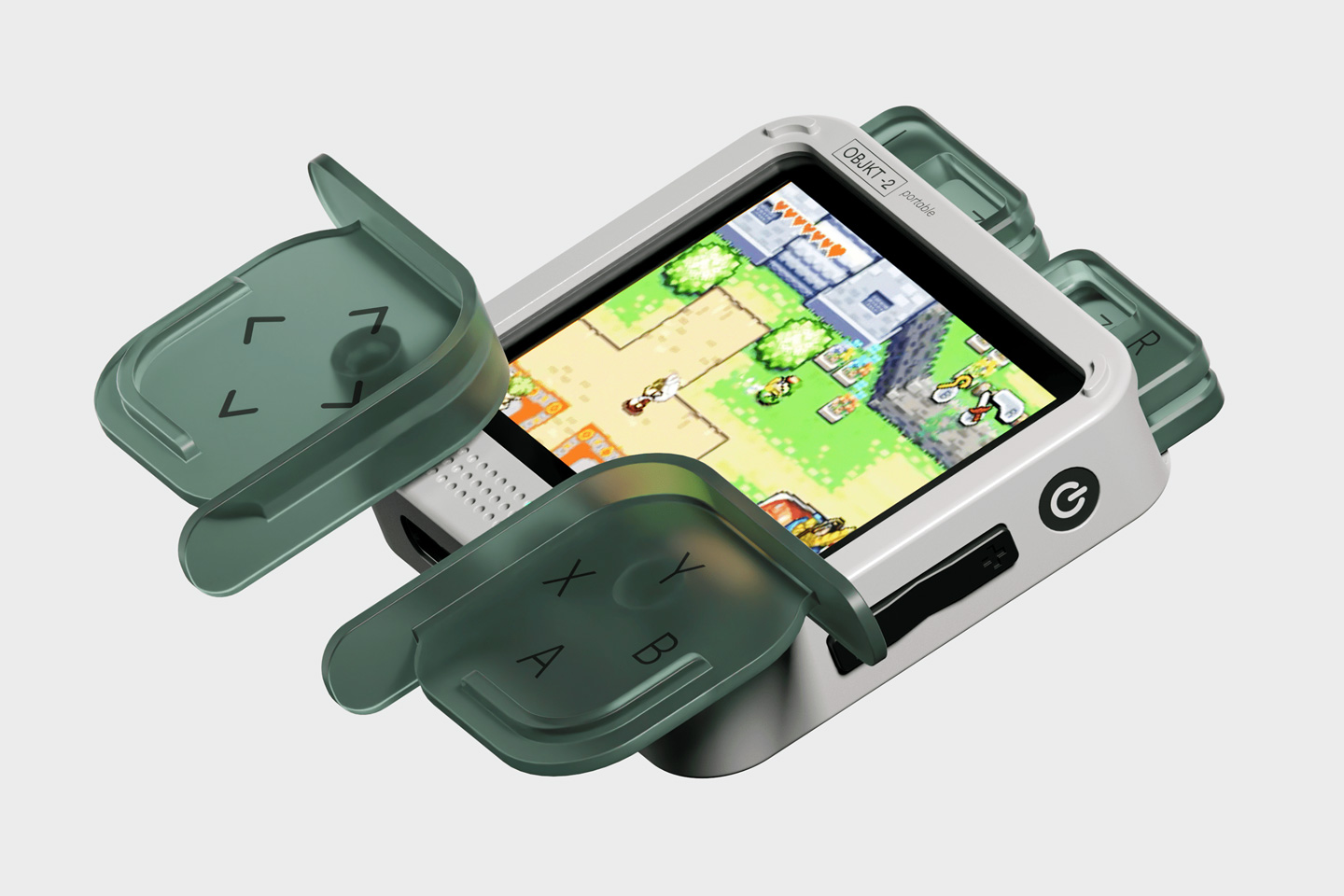 With a name as mysterious as OBJKT-2, this little gizmo from the mind of designer Sushant Kumar lets you relive all your golden GameBoy memories. Styled to be even smaller than the Analogue Pocket, OBJKT-2 makes classic gaming even more portable, letting you load all your popular GameBoy titles via an SD card, and even add modules that enhance your gaming experience. The little device is roughly the size of a GameBoy Color cartridge but sports a vivid color display that measures roughly 2.2-inch diagonally, and two thumbsticks on the bottom that can independently be used as a D-pad and XYAB keys, as well as two shoulder keys on the upper left and right corner. For good measure, the OBJKT-2 even has a USB-C and 3.5mm port crammed into its base, making it the most feature-dense console for its incredibly compact size. 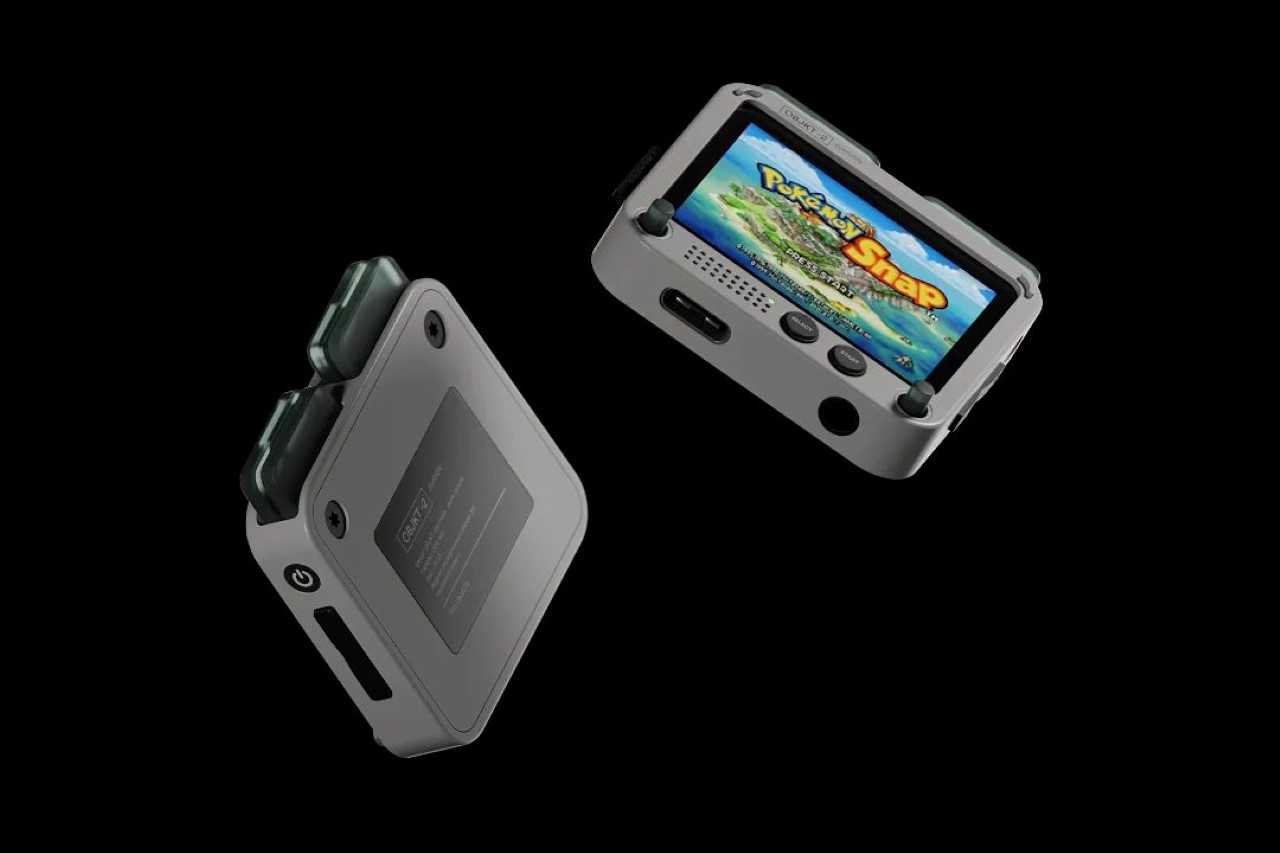 The compact little gaming console can be used independently, as shown above, but also supports a nifty set of modules that enhance the gaming experience. The first two modules fit right into the two tiny joysticks, giving them much more surface area and making them a lot more comfortable to rest your thumbs on for long gameplays. As an added bonus, the USB-C port on the bottom lets you plug in an extra battery pack so you can go for hours without worrying about losing progress to a low battery. The battery pack even supports pass-through charging in case you plan on stretching your gameplay to the maximum limits. (that Super Mario speed run record isn’t going to beat itself) 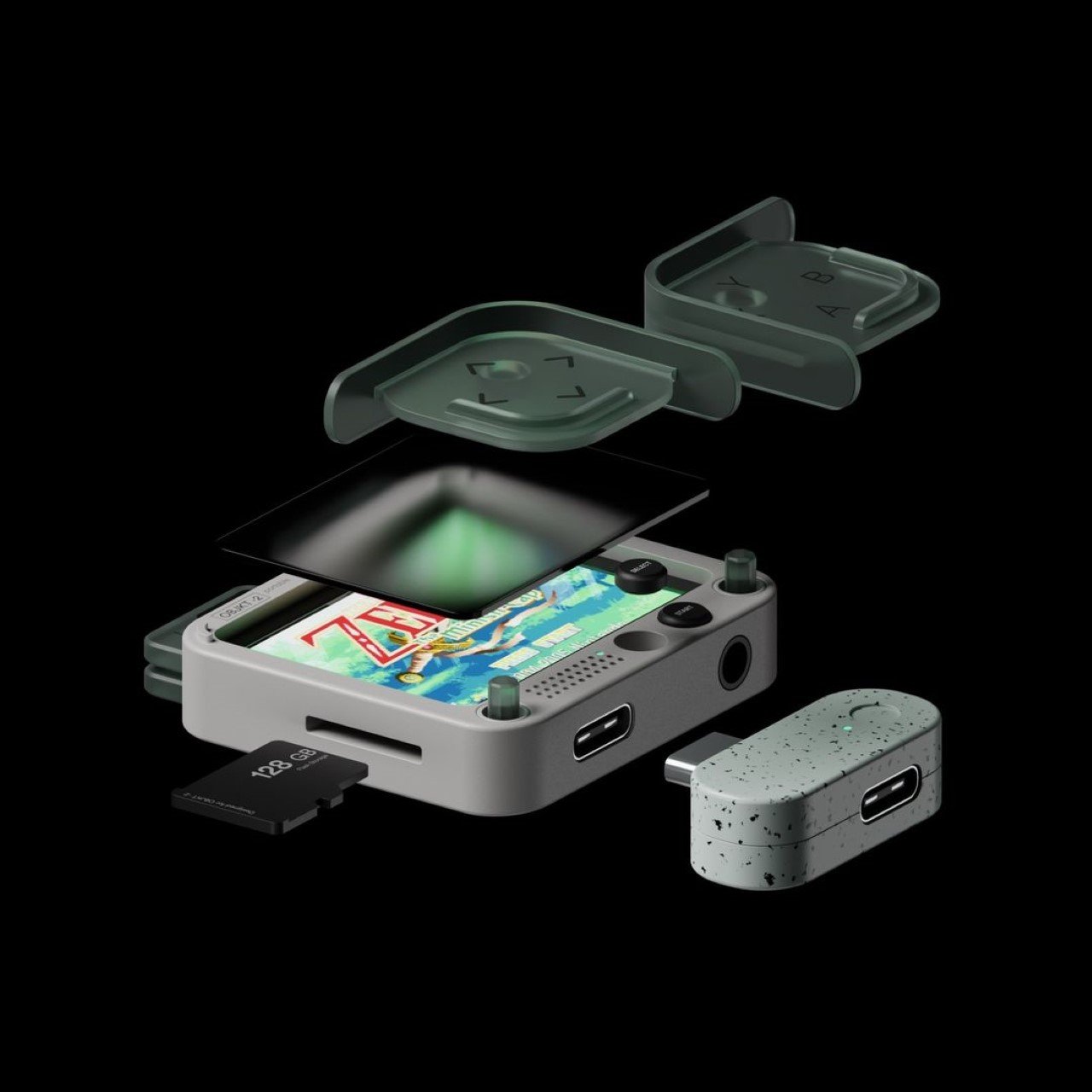 The name OBJKT-2 begs the question – where’s OBJKT-1? Well, the console is a part of Sushant’s experimental TINY OBJECTS series (OBJKT-1 is a retromodern speaker about the size of a keycap, with a gear-shaped volume ring on the side). For now, the TINY OBJECTS series is just a 3D modeling and rendering exercise within Blender (Sushant is also selling NFTs on the side), although who said we can’t be optimistic about a prototype in the near future? You can follow Sushant aka SooshiPasta on Instagram for more. 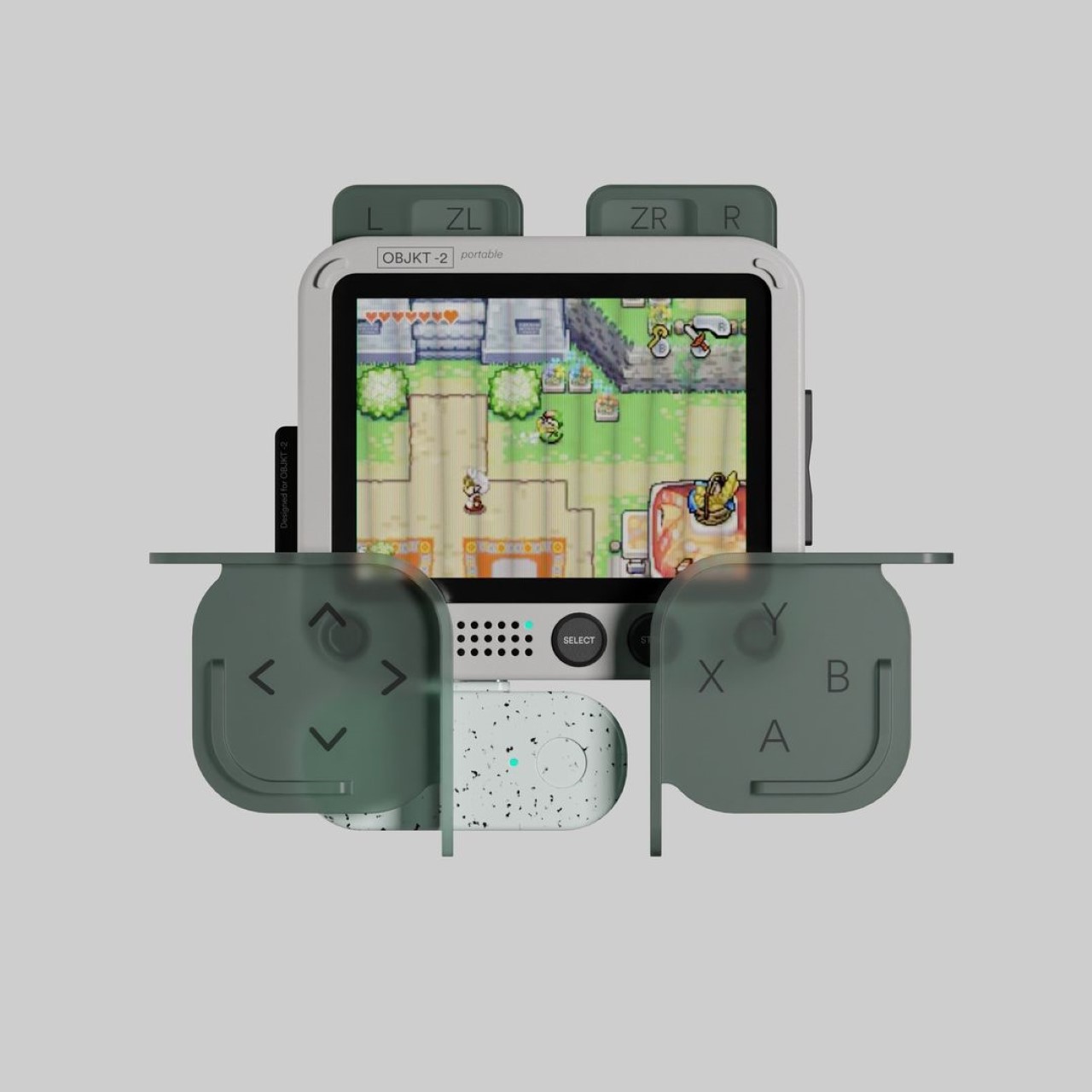 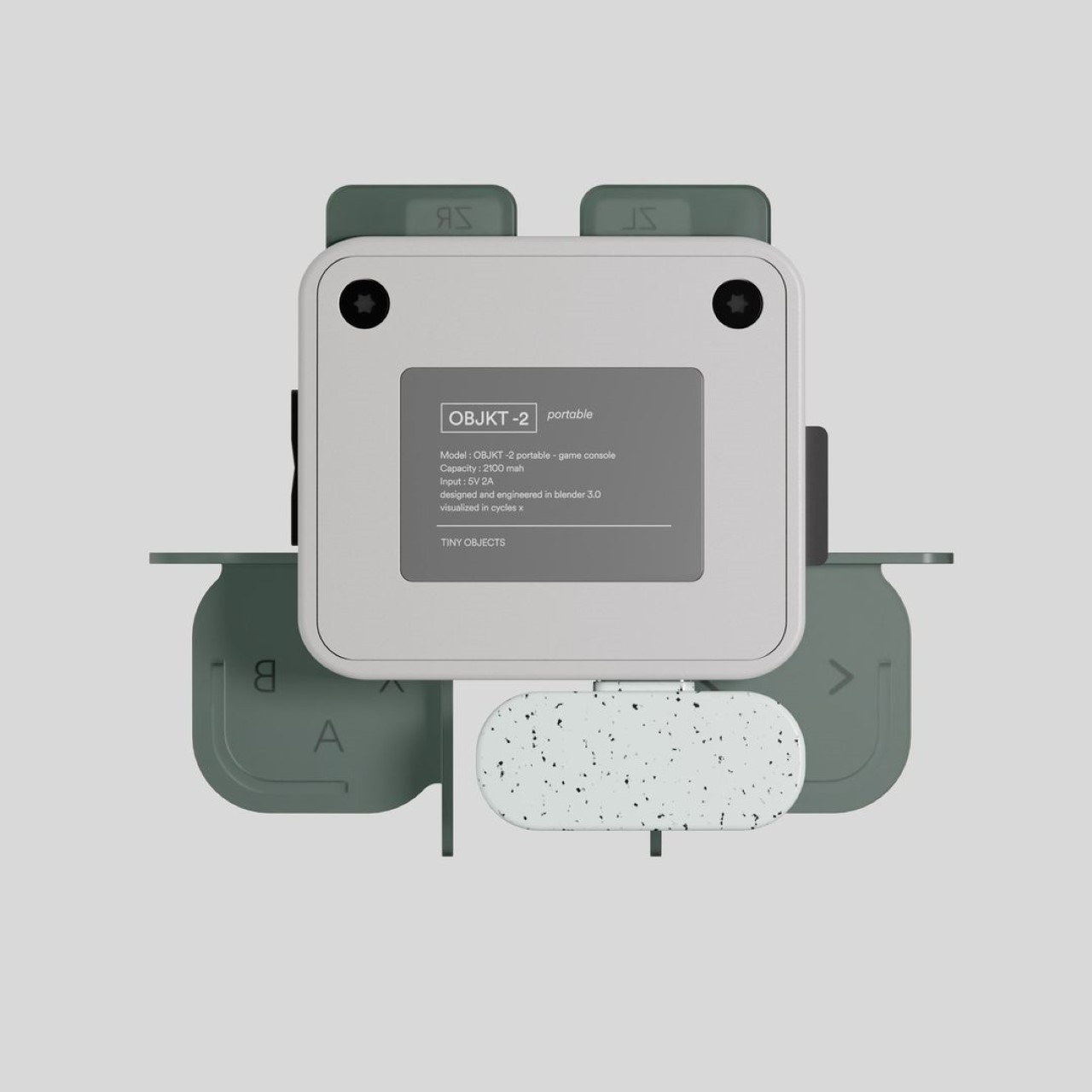 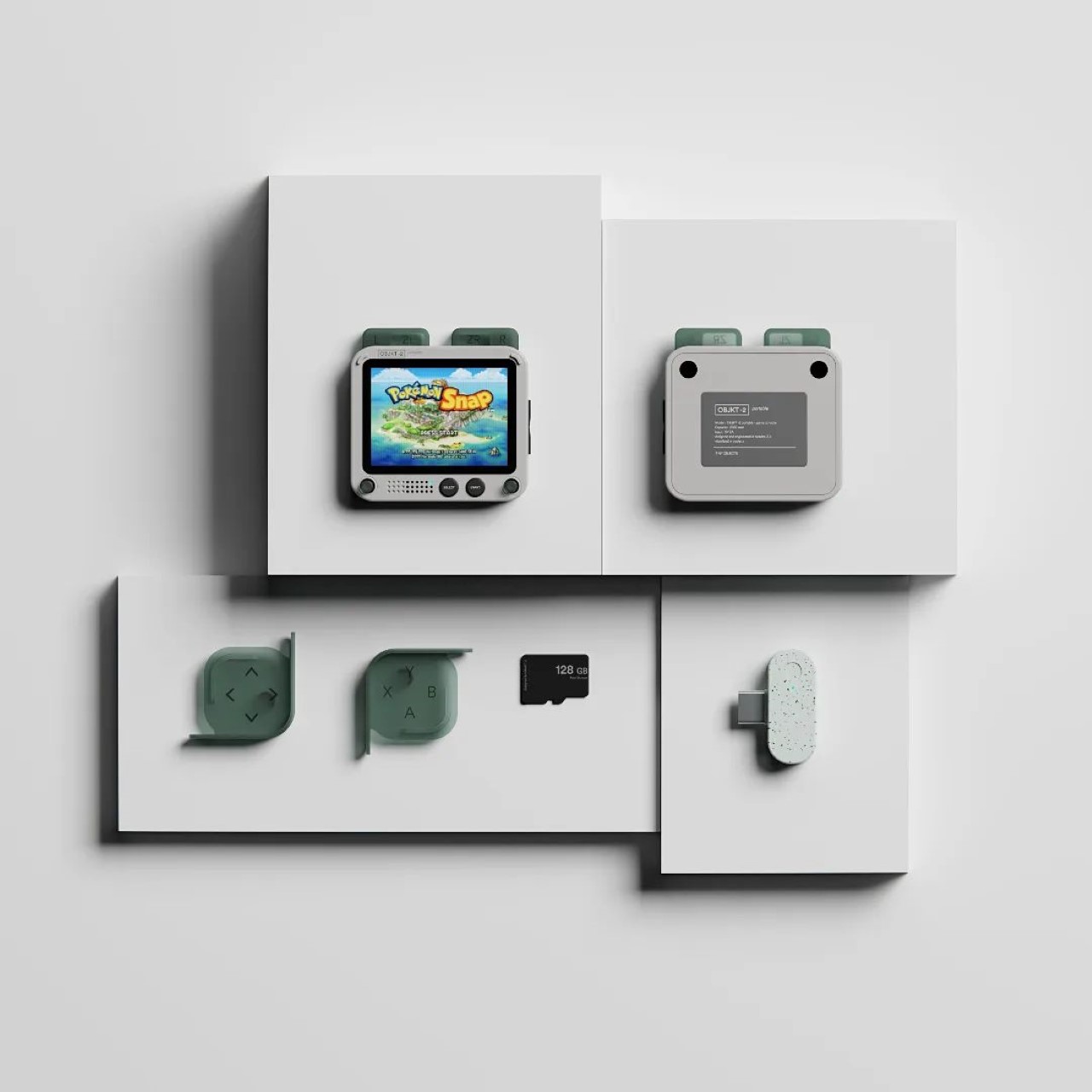 Nothing’s smartphone is one of the most anticipated gadgets of 2022 that we hope revives the stagnant design status quo. This concept design gives us…

How could Nintendo give a refreshing new look to its popular line-up of gaming controllers released so far? In the form of this controller which…

Home video projectors are becoming more popular again, especially with more models being released at moderate prices. Back in the day, projectors cost a lot…

I like the idea of portable convenience over organized accessibility. For reasons of your own, if you think you’d better have a device delivering an…