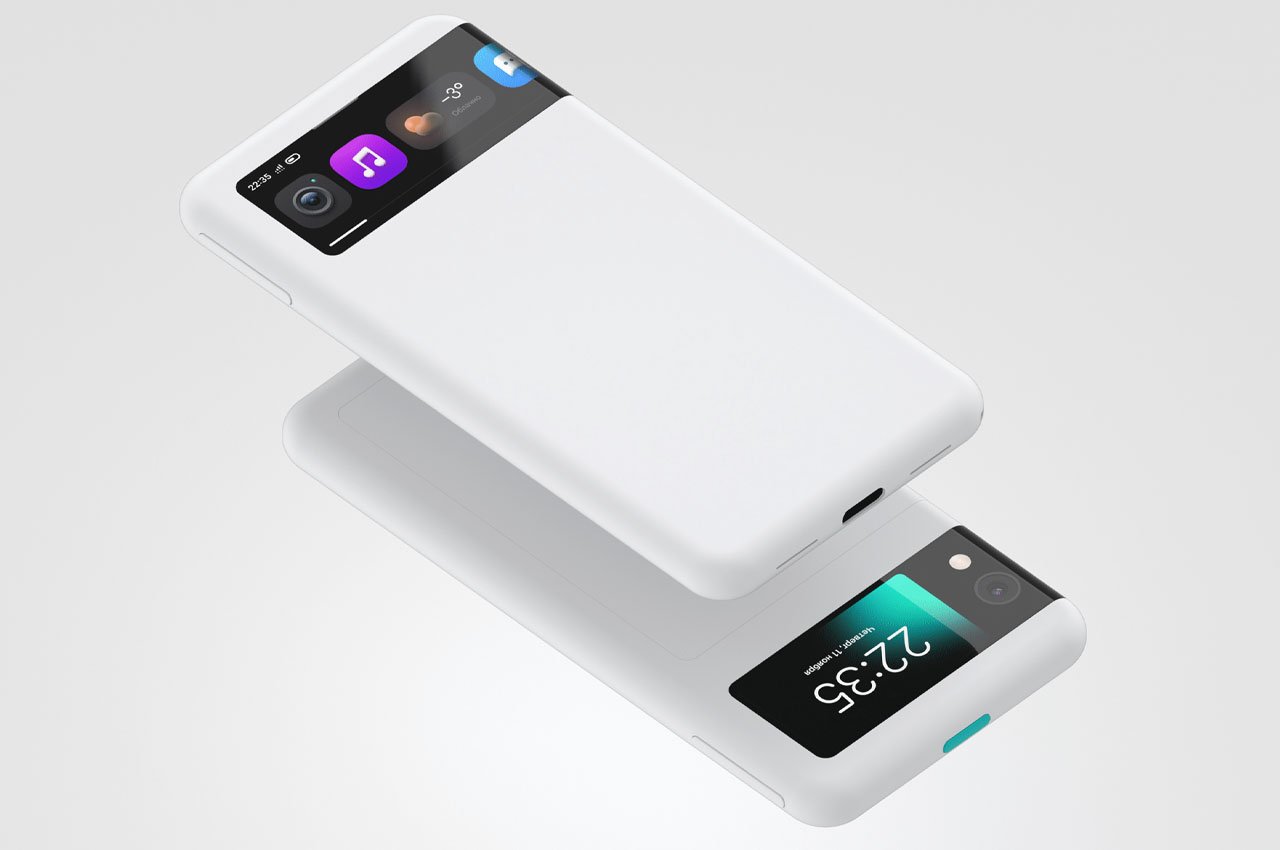 A cool matte finish phone with a small secondary display on the back panel to make you do more with less intrusion. This brings productivity to the focus and notifications from your phone to stay in the backdrop.

Talk about smartphone designs, and we’ve seen them all the last decade or so. Right from the clamshell designs and sliding ones to the current generation foldables and the evolving rollable screens. Smartphones like Xiaomi Mi 11 Ultra take a detour from the standard phone designs with a secondary small display on the back panel right by the side of the camera module setup. The Nubia Z20 phone with a big display on the rear is also a very brave move. Even the Meizu Pro 7 took a bold step with the vertical secondary screen below the camera module to offset the traditional phone market. 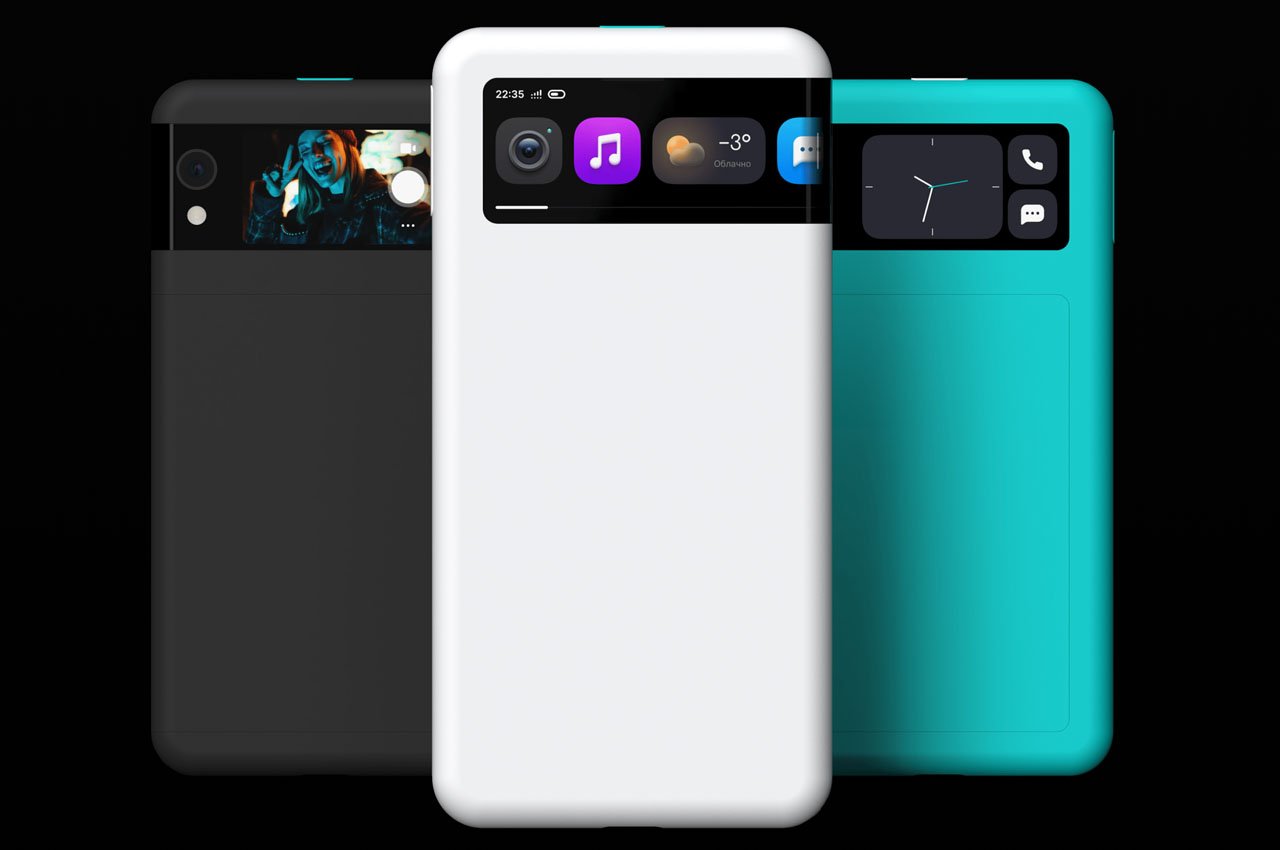 The SPhone by Sergey Popovich looks inspired by this niche smartphone design language with a utility that goes just beyond the display of important notifications. It’s all about creating a space for placing favorite widgets, especially with the possibilities of the Android 12 operating system which sets its focus on functionality and UI design to get more done with beautiful interface design aesthetics at the core. On top of that, the secondary screen on the rear comes in handy for making video calls with the primary lens which is always more potent than the on-screen camera. 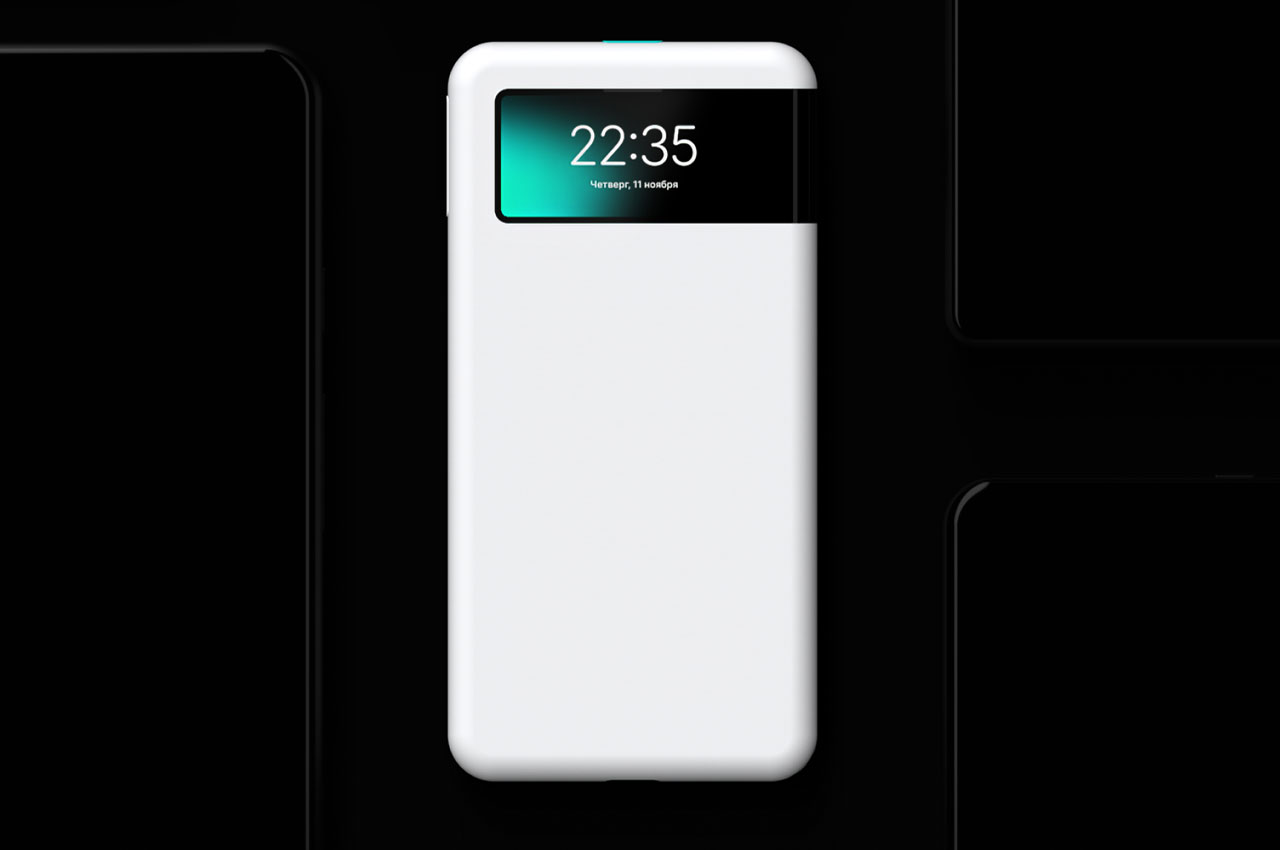 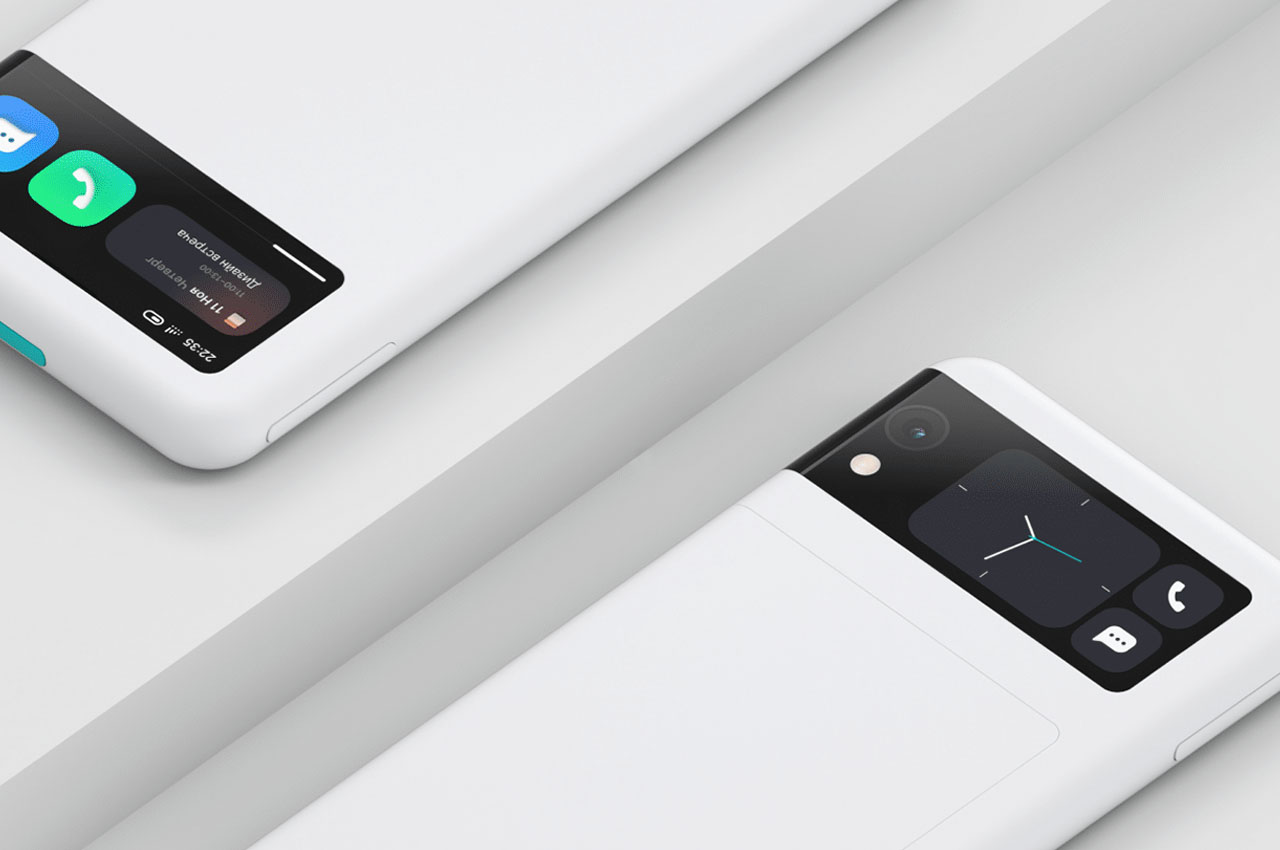 Turning down the phone on its face does mean no distractions while you need to work, but missing important notifications or alerts could put the user at a disadvantage. This is where the secondary screen on the back comes into play to beam important notifications and keep the user informed, to either check them right away or delay them for later. Media player controls on the rear is also another undeniable advantage here. The fact that the screen is small means the battery will be preserved for longer as the main display won’t have to be opened every time notifications pop up! 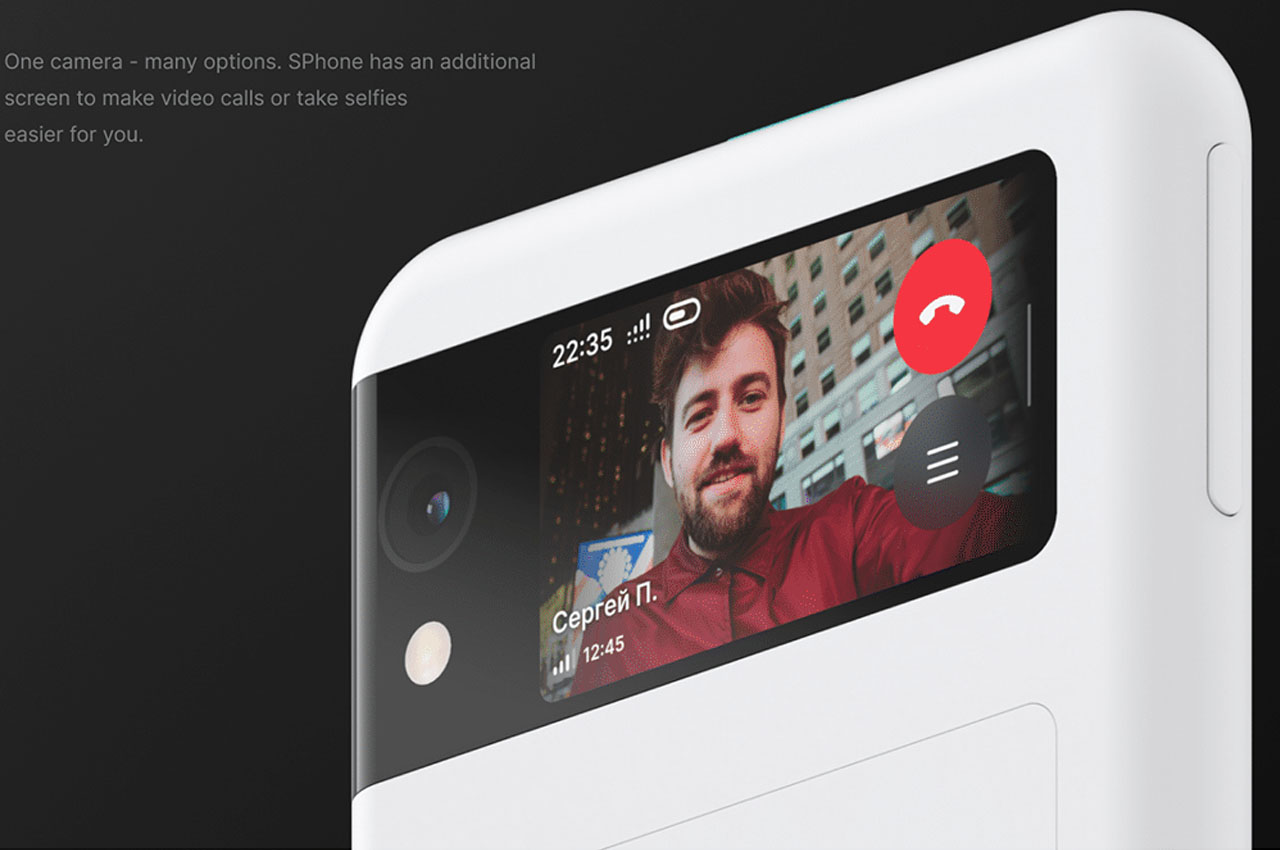 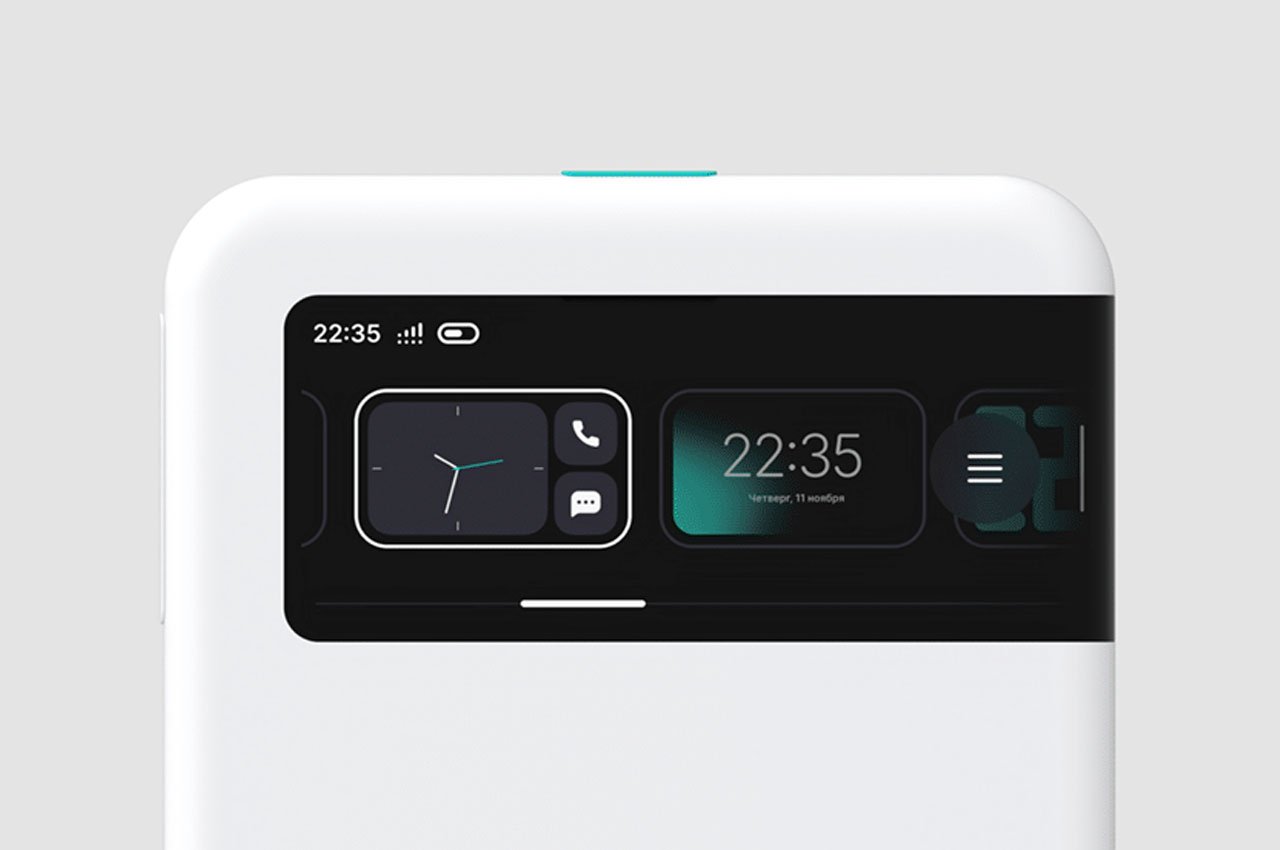 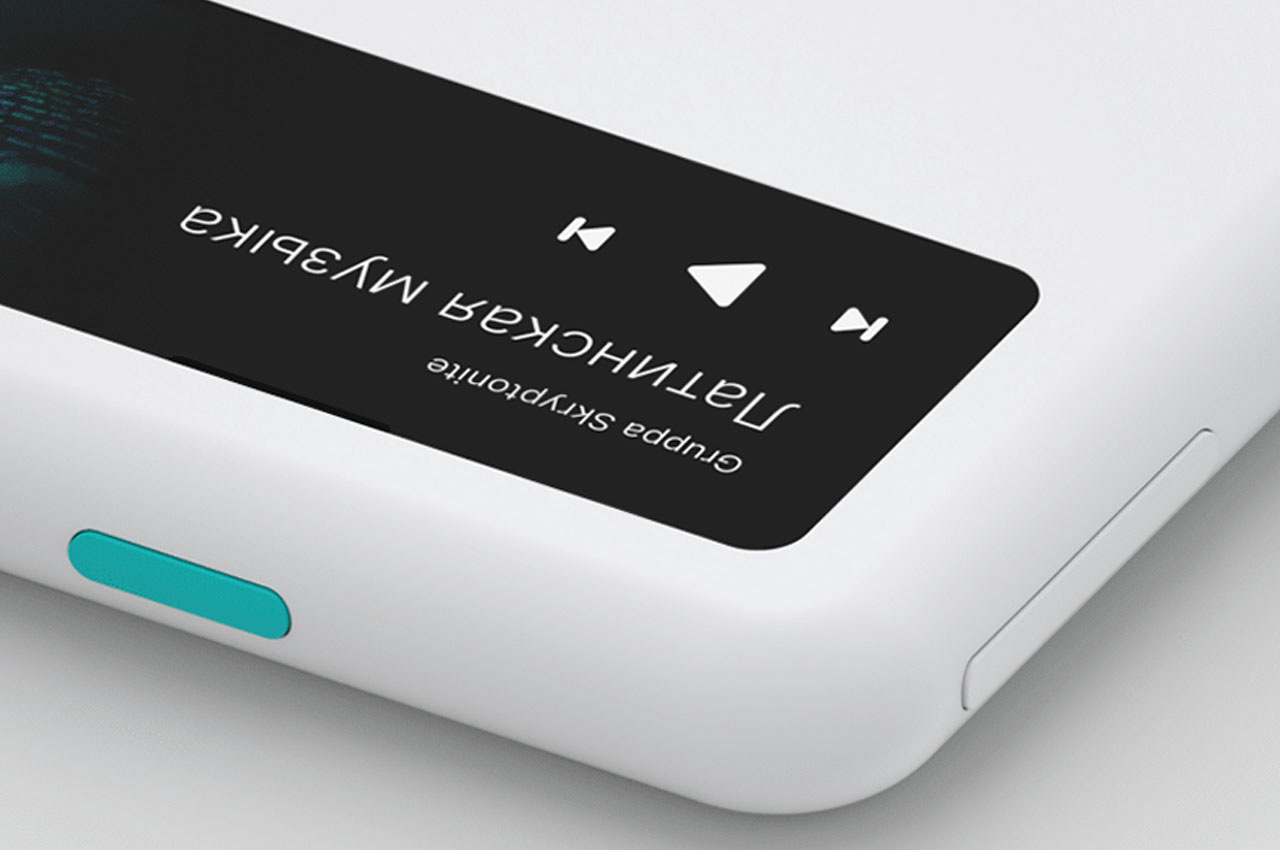 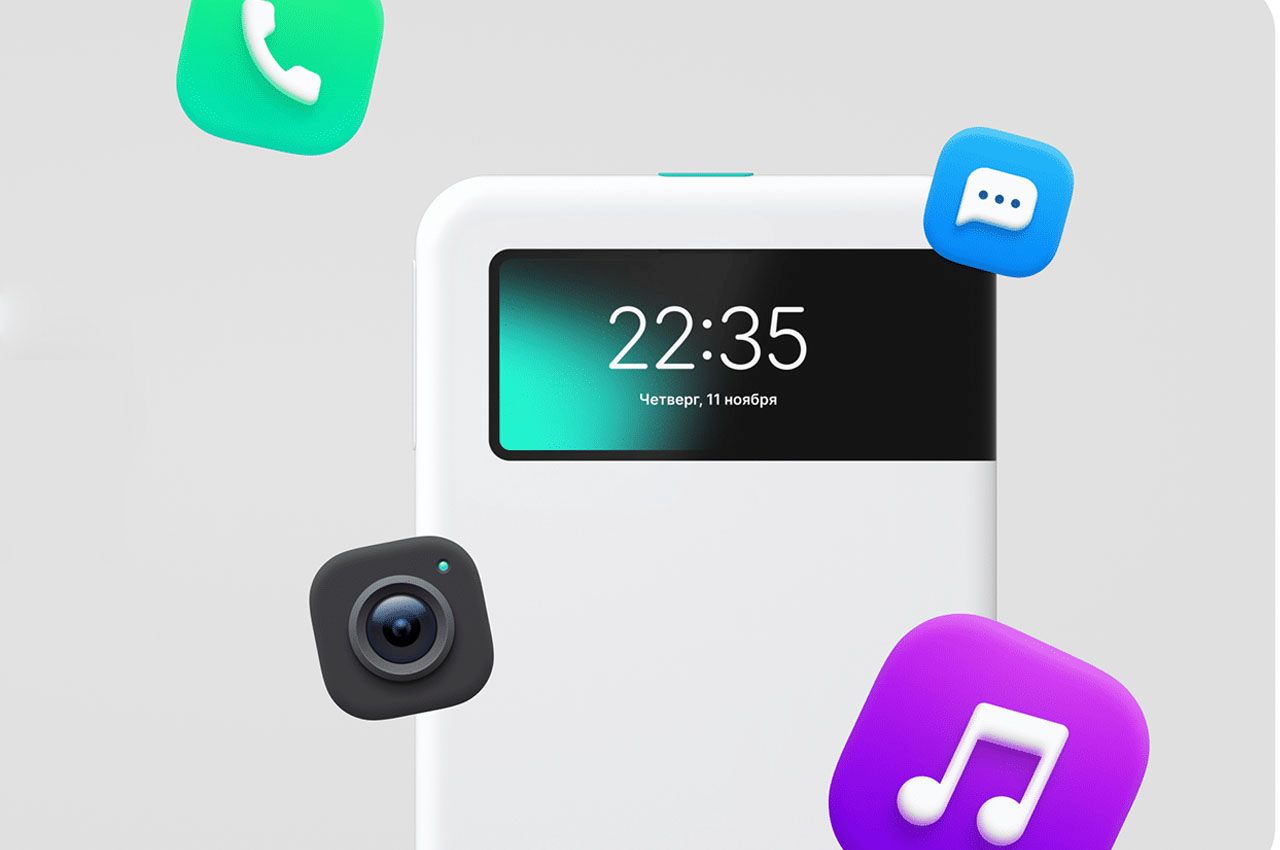 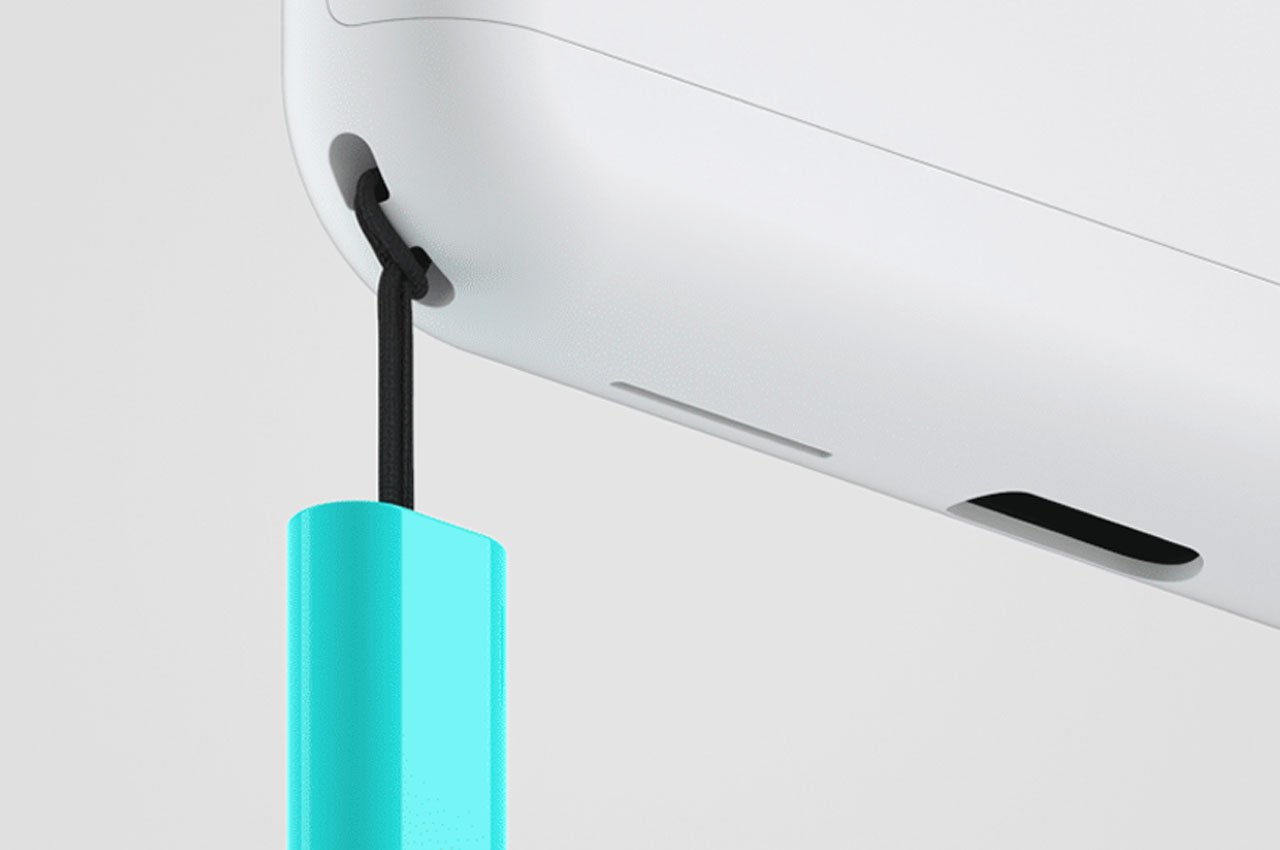 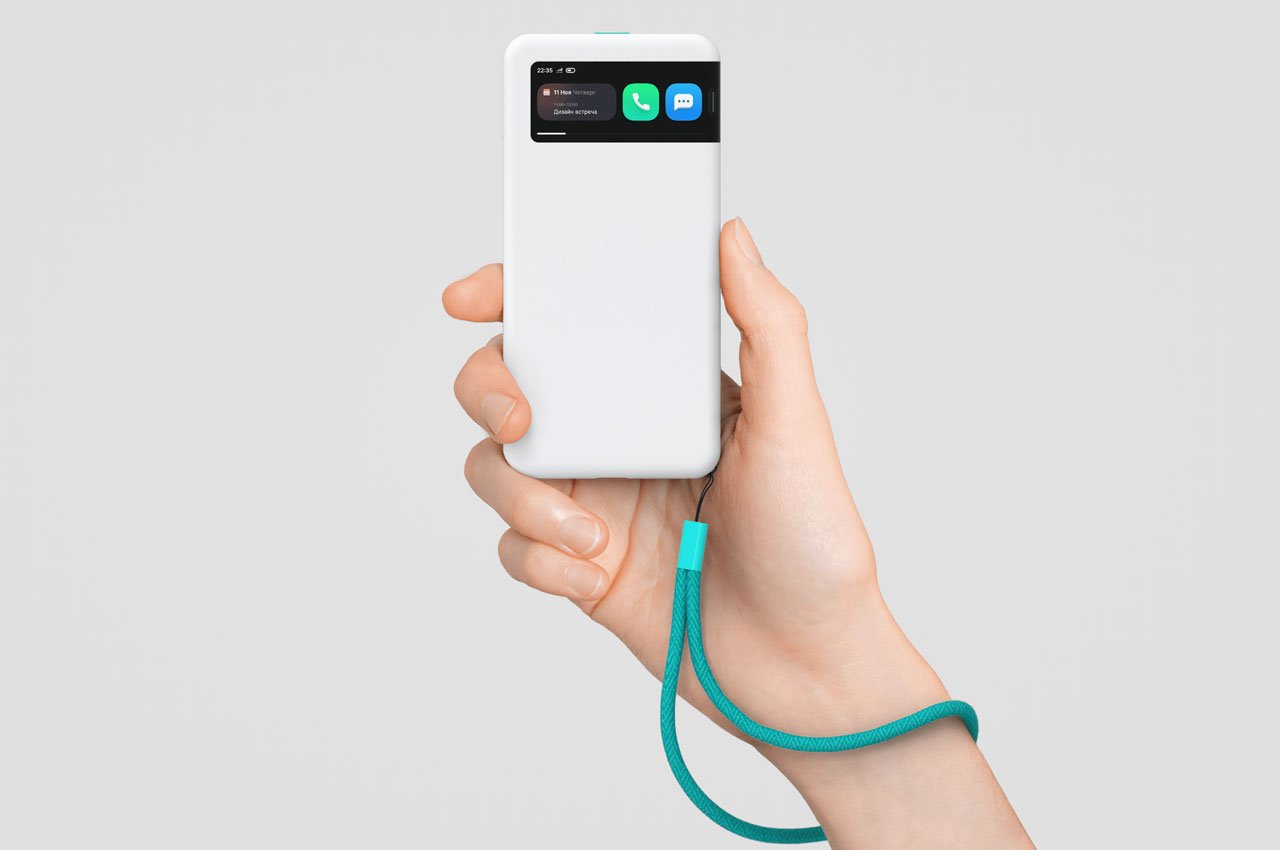 There is a reason why potato peelers come with brown handles; to blend in with the peels, so that you accidentally throw it out with…

3D printing has become an incredibly powerful tool to customize one-off products for differing applications. This project was based on using this technology to design…

If you’re not into plain old potted plants, there are plenty of alternative ways to exercise your green thumb! One ultra-cool example is this modern…

This ergonomic mouse by Microsoft is made out of the plastic waste recovered from the water bodies that are decimating our planet beyond comprehension. This…