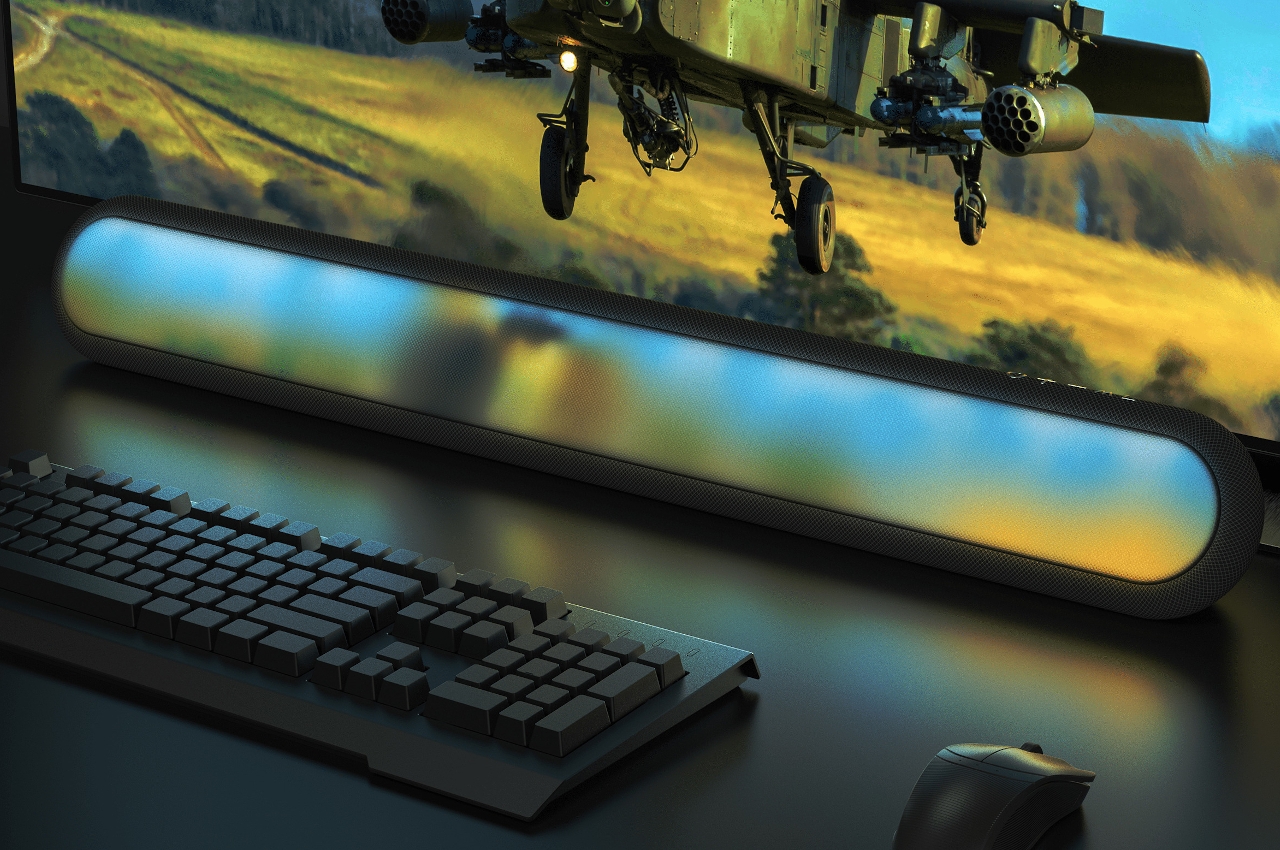 The home entertainment industry seems to fluctuate between putting emphasis on video and then audio, depending on the trends. Of course, the two are different sides of the same coin, especially when it comes to video games. A lot of focus has been put on monitors and TVs that make game visuals pop, but this soundbar concept prompted by LG Electronics and the Korea Design Membership Plus is a reminder that sound and light both play a critical role in creating an immersive experience. 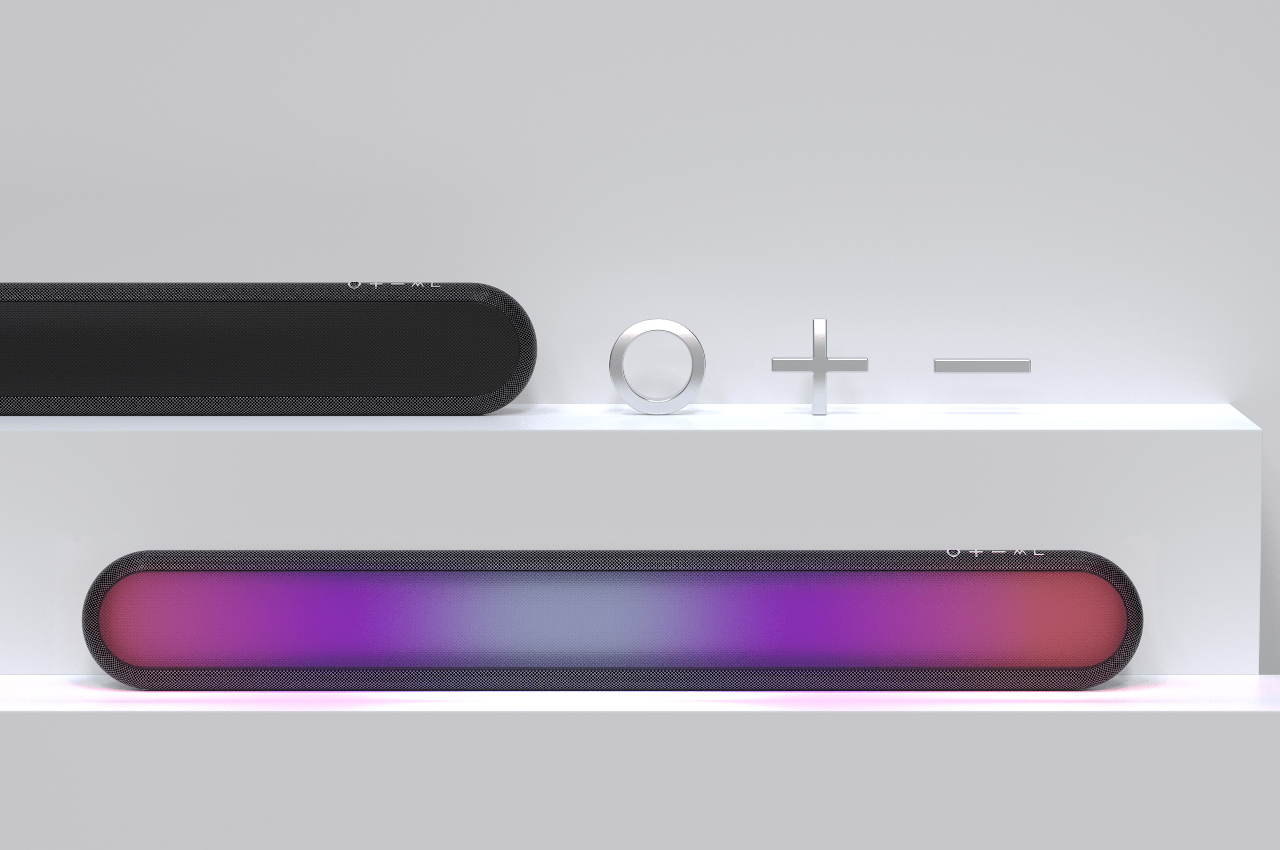 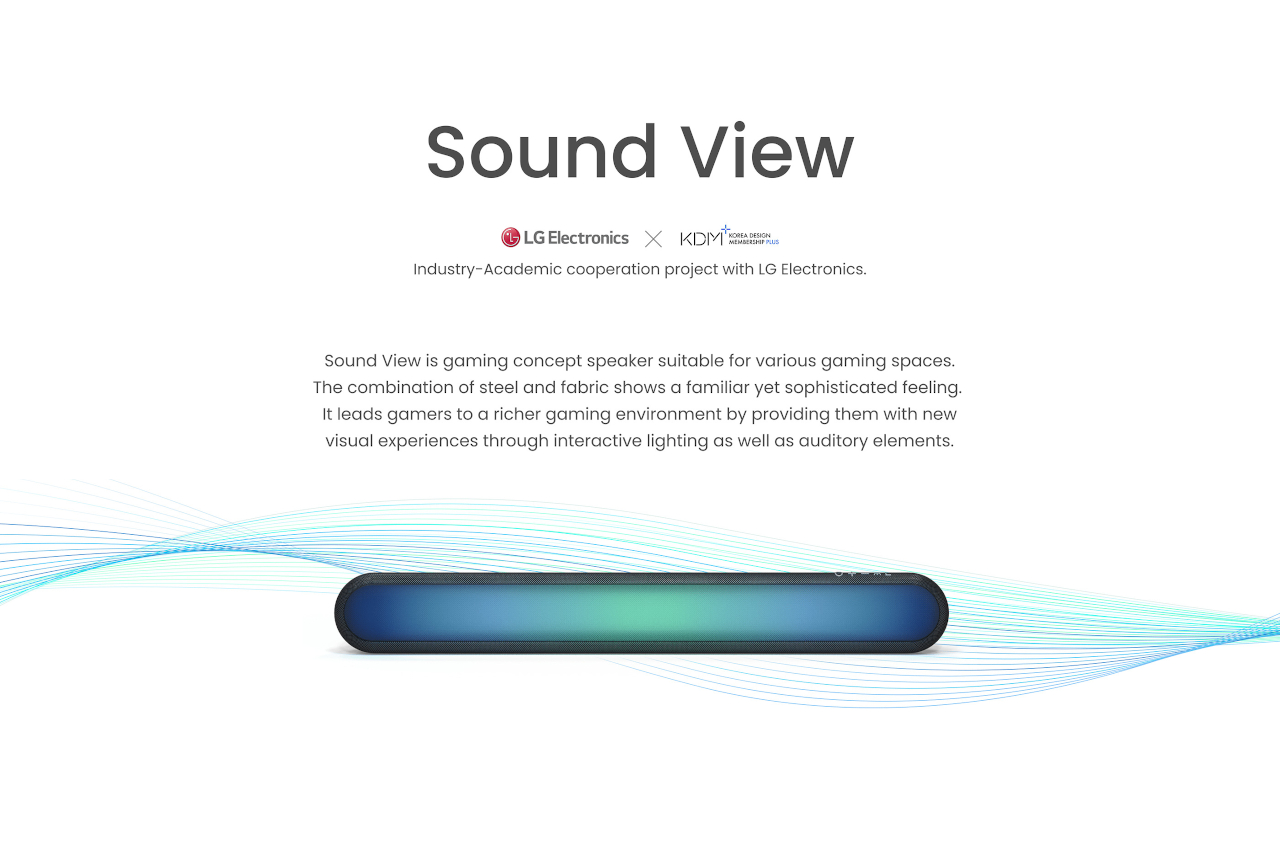 Soundbars have become trendy these days, designed to complement extremely thin TVs that need to offload their audio to external speakers. Most of these are also designed with minimalist aesthetics that blend into the background, making their presence heard but rarely seen. The Sound View throws most of these conventions out the window to give people’s eyes something new to feast on while playing a game or watching a video. 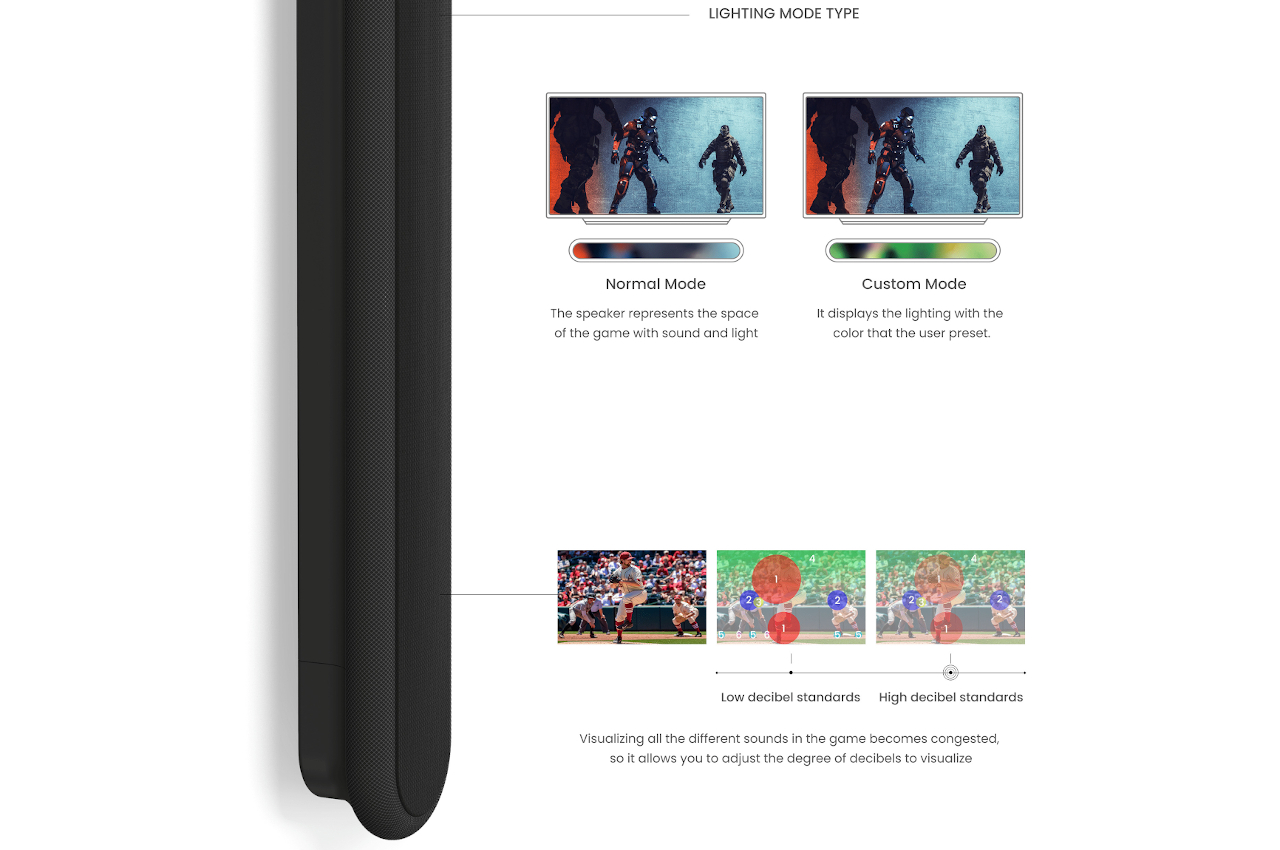 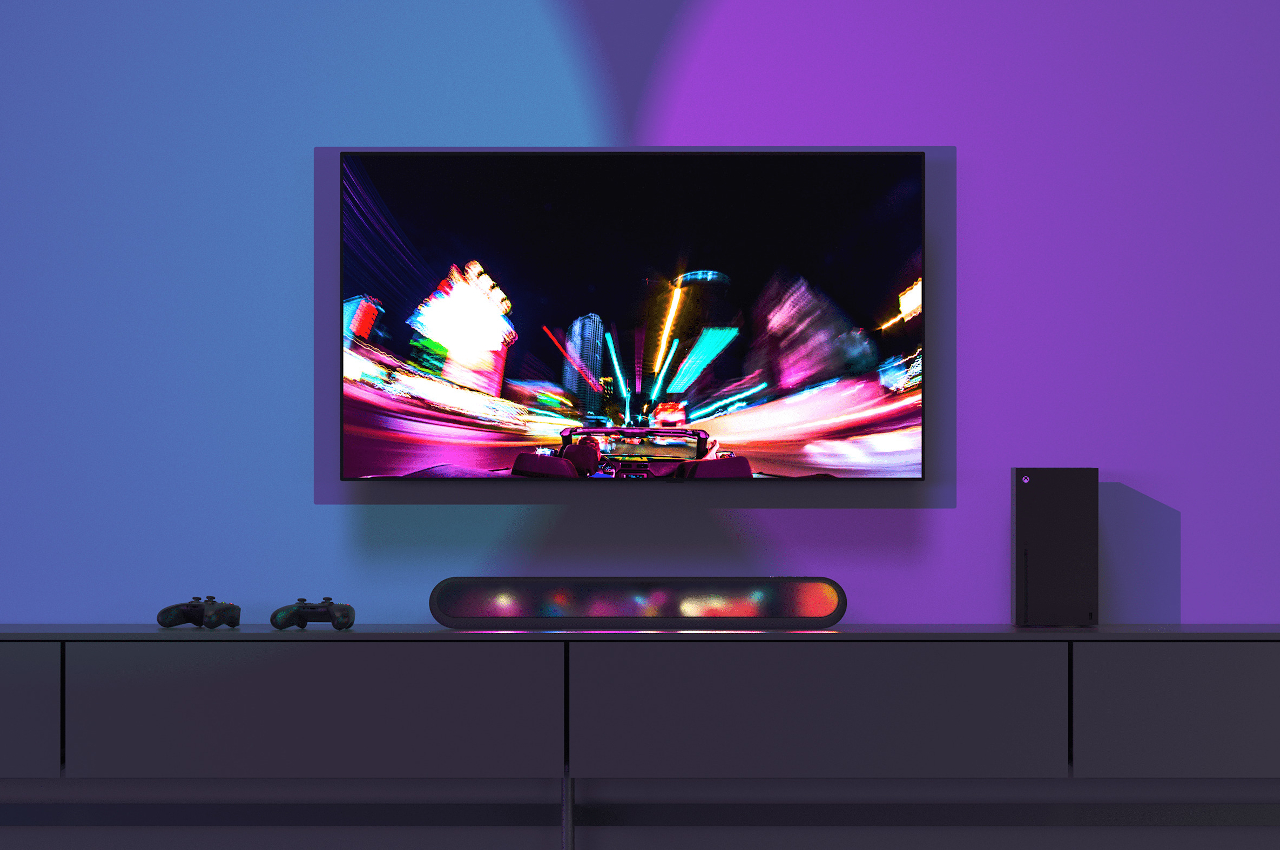 The Sound View basically includes a visualizer that matches its lighting to the beat of the audio being played through the speakers. Unlike a conventional visualizer, however, the Sound View can adapt its colors to the video that’s being played on a connected TV or monitor. In other words, the colors that you’ll see on Sound View’s face will be in sync with the visuals of the game or video while also taking into account the usual acoustic metrics like volume or pitch. 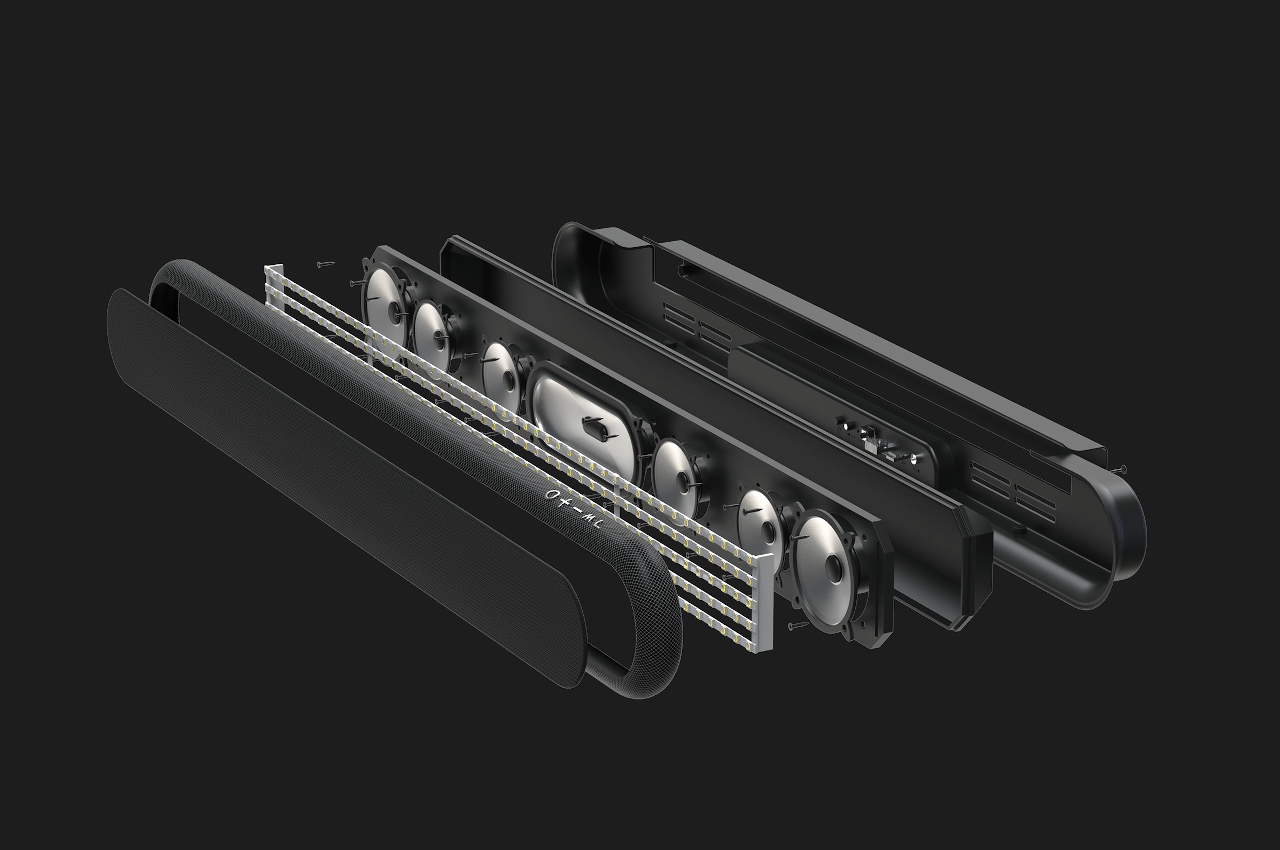 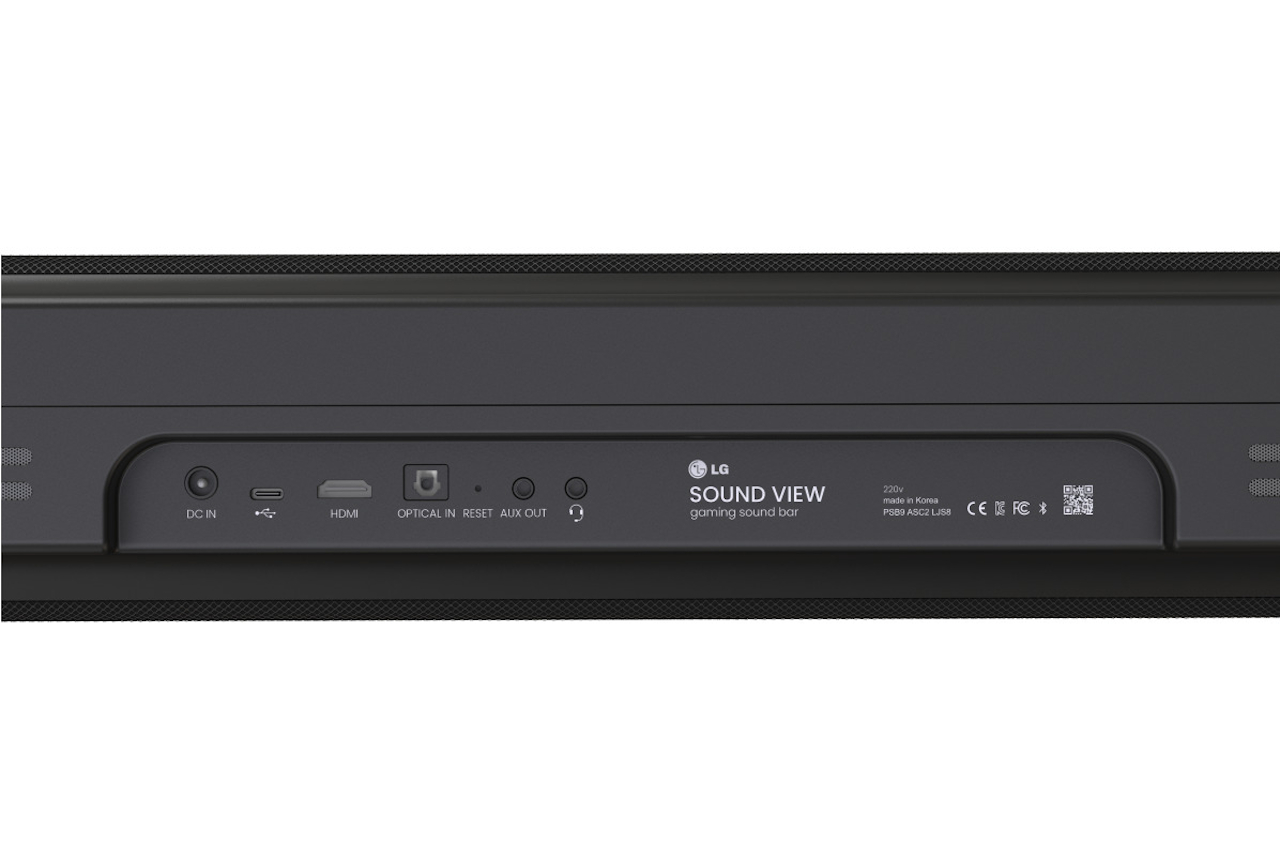 This creates a new and unique experience that conveys audio in a visual way. It also does so in a way that doesn’t distract from the main visual focus of the experience by matching its colors to that of the TV. That said, the concept also leaves room for the user to customize the visuals to their liking, even if it will clash with the game’s colors. 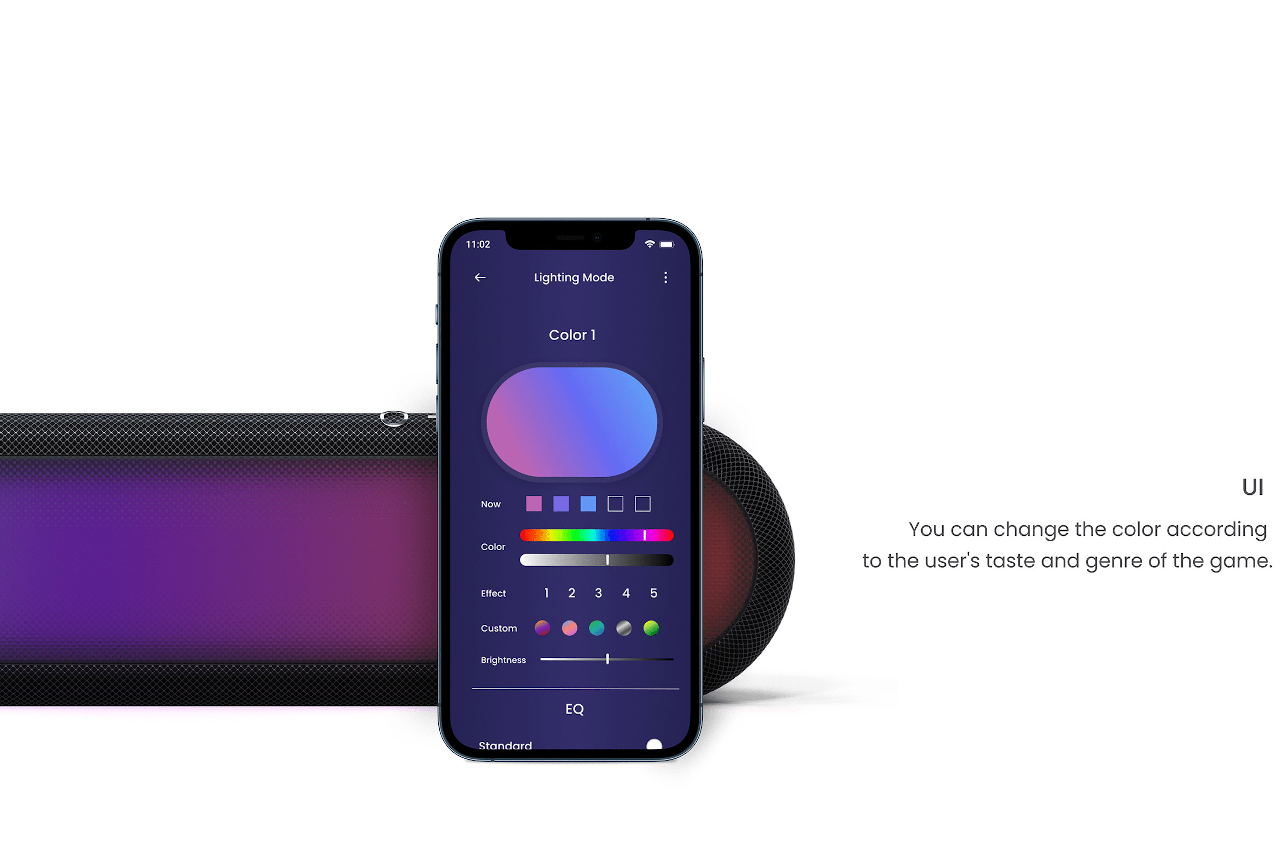 At the same time, the LG Sound View is also like your typical soundbar, utilizing a mix of steel and fabric materials to give it both structural integrity and an organic appeal. It also has large embossed buttons at the top to make it easy to operate the speaker using only your sense of touch to differentiate each control. Of course, you can presumably also control it from a smartphone app, which is also where you get to pick the color scheme you want to use. 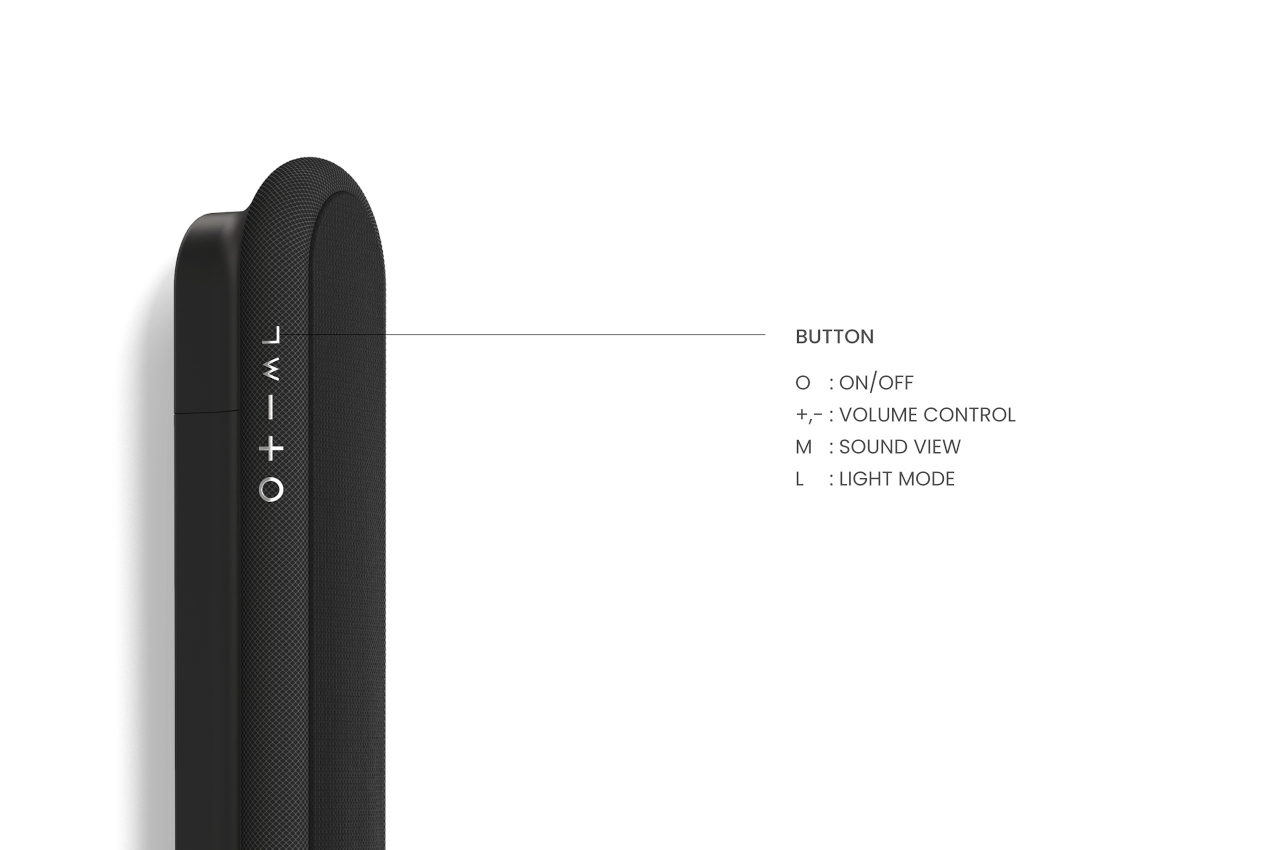 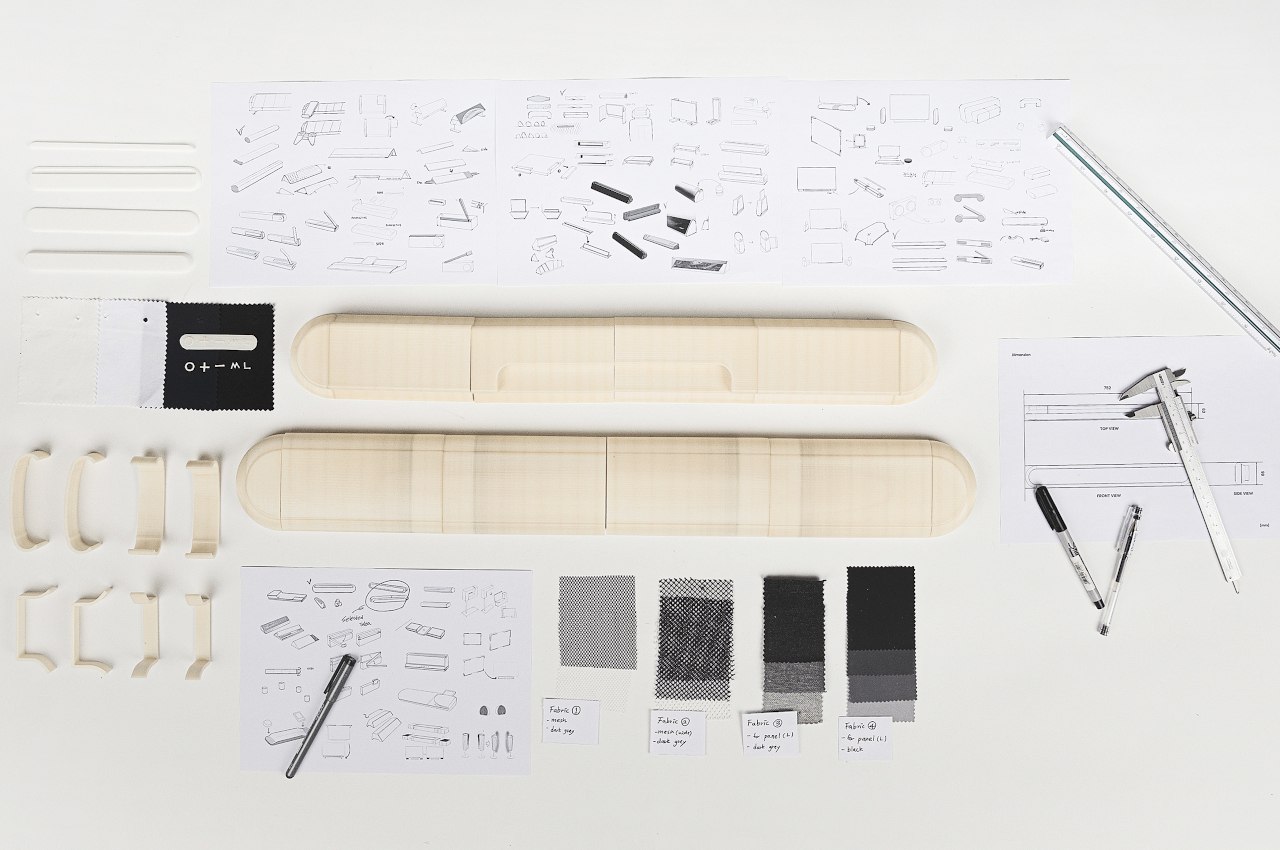 Switch Socket has multiple useful facets all in one go. The design makes it easy for you to glide in the plug, and the rotary…

The Um is a torch that is designed to be held out like an umbrella. It essentially lights up the space in front of you…

Message in a Box

Product Designer Rosanna Martlew has developed a way to improve communication between two individuals in a simple and intimate way. Drawing inspiration from Victorian writing…