Being a hardcore fan doesn’t always mean having the real deal. Sometimes, it also pays to also step outside the box, like these cardboard masterpieces that actually work.

Among the many games attached to the Super Mario franchise, Mario Kart is perhaps one that is loved by almost all demographics. It isn’t as serious nor as demanding as other Mario titles, particularly the platformers, but is just as fun and perhaps even more so because of its wacky antics and controls. There have been many attempts at bringing this game to the real world, with some leading to sometimes legally questionable stunts, but one YouTuber goes the extra mile by making versions that are eco-friendly to some extent. 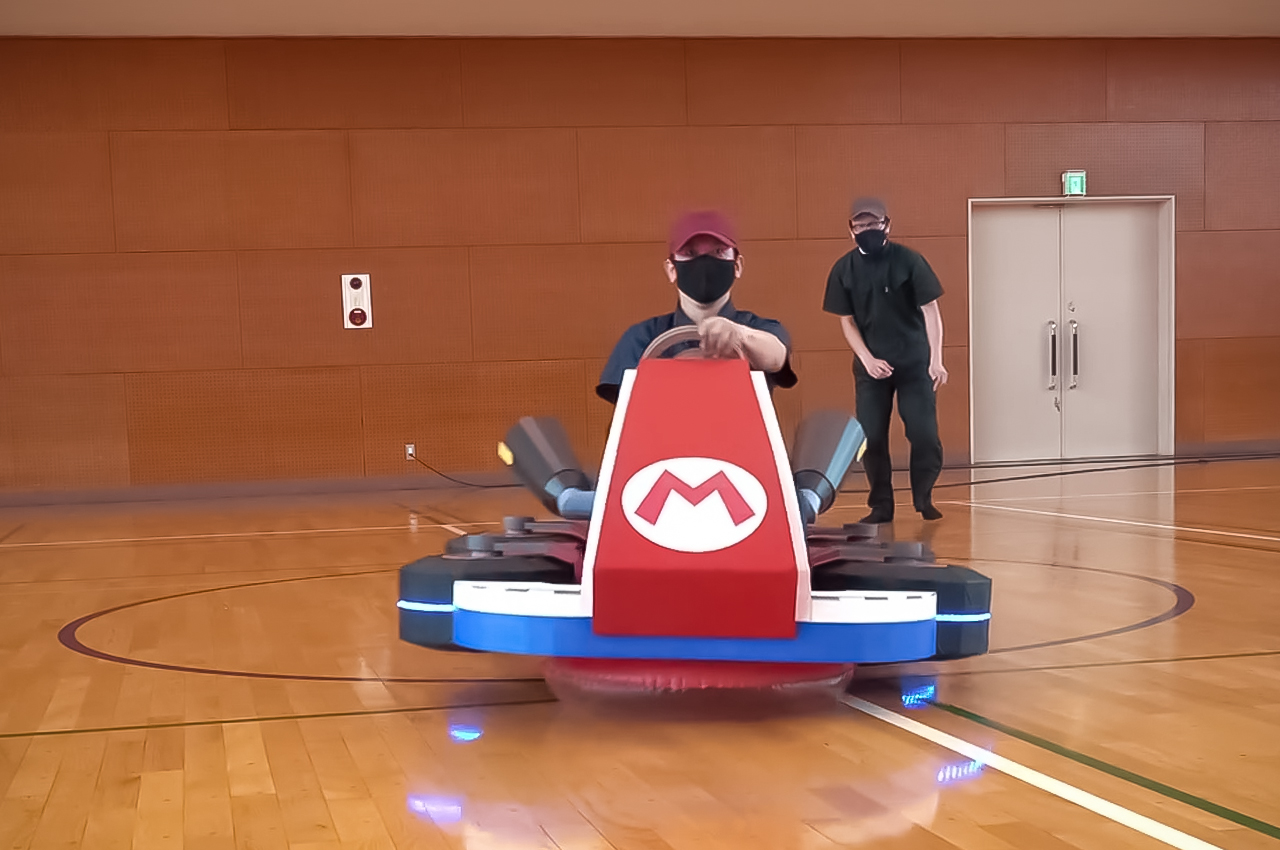 Things in the maker and design communities have changed drastically in the last few years. The Raspberry Pi and similar single-board computers or SBCs kicked off a variety of small and DIY projects that needed an affordable and small computer to run the show. 3D printing also made it possible for almost anyone to create parts for those creative endeavors. Nothing, however, truly says “creative” than creating something out of almost nothing using one of the most common materials available: cardboard. 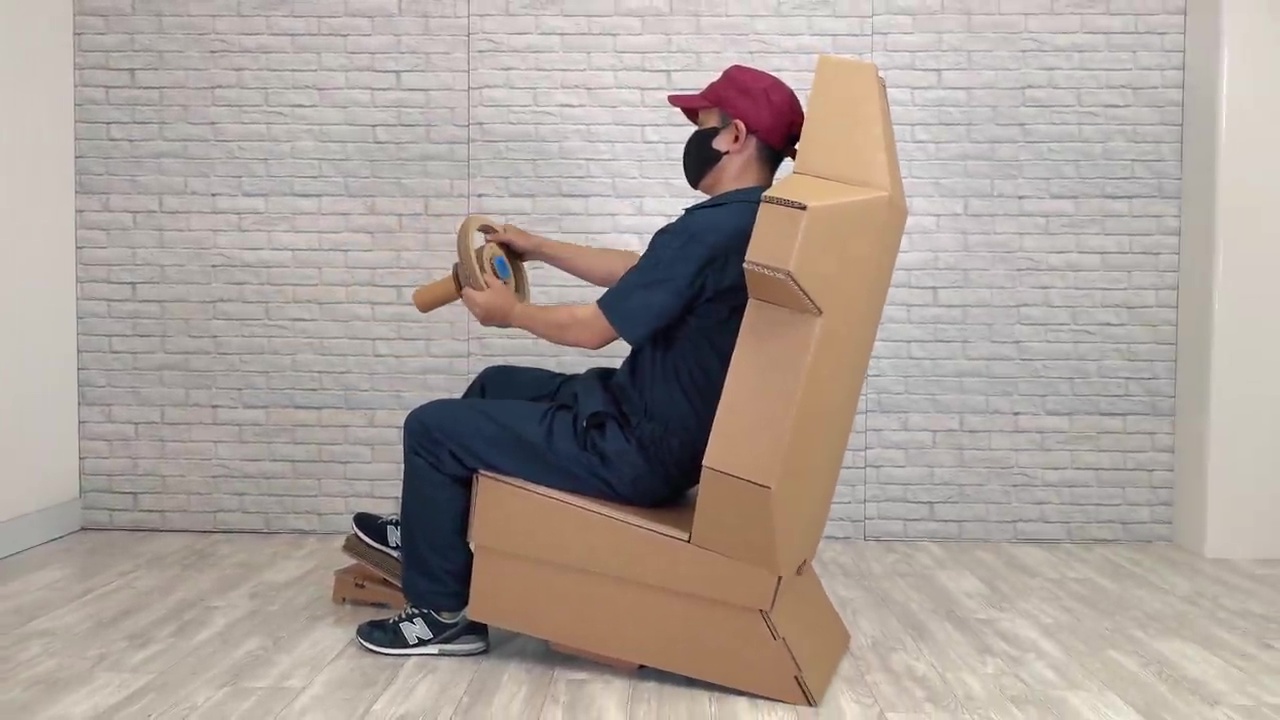 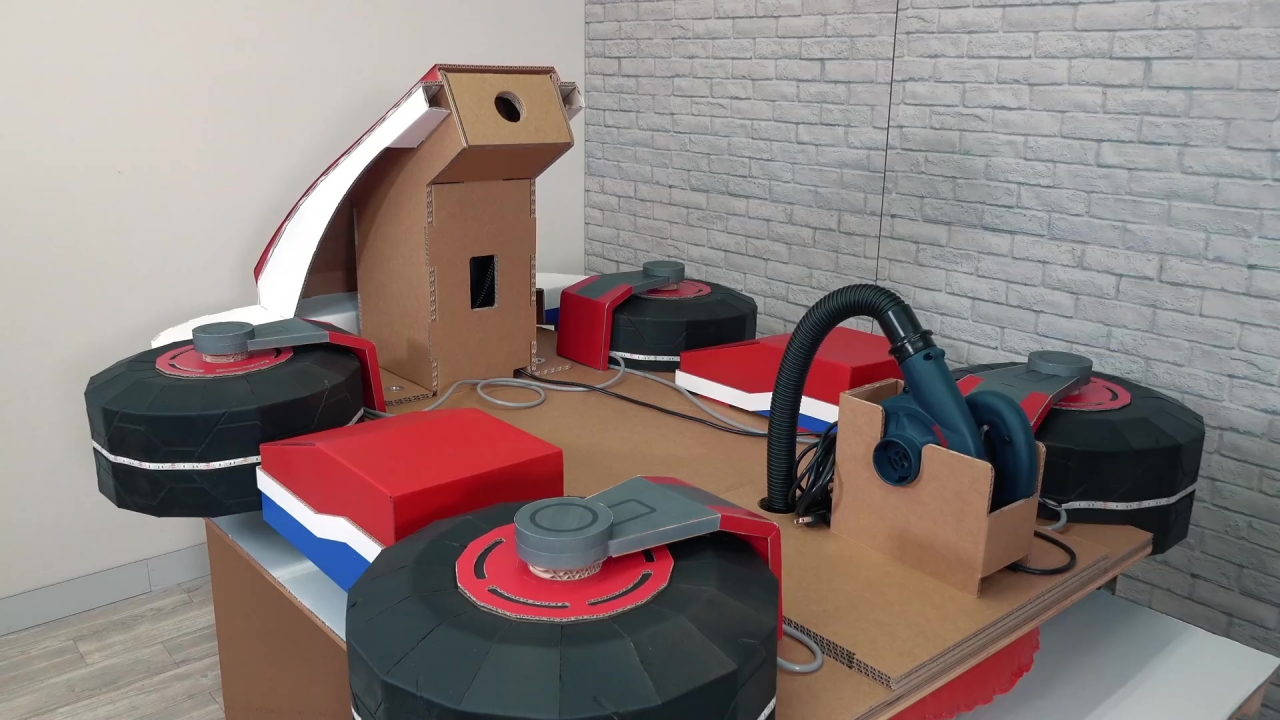 YouTube=r DanCreator is more than just a gaming fanboy. He is also an artist and a maker that recreates childhood memories using cardboard and with very minimal electronics and even fewer non-recyclable materials. Of course, when making something that somewhat realistically recreates the feeling of Mario Kart, he does have to make some compromises. For example, he had to basically use a Nintendo Switch for one project while using a sheet of wood for another. It was, however, all worth it. 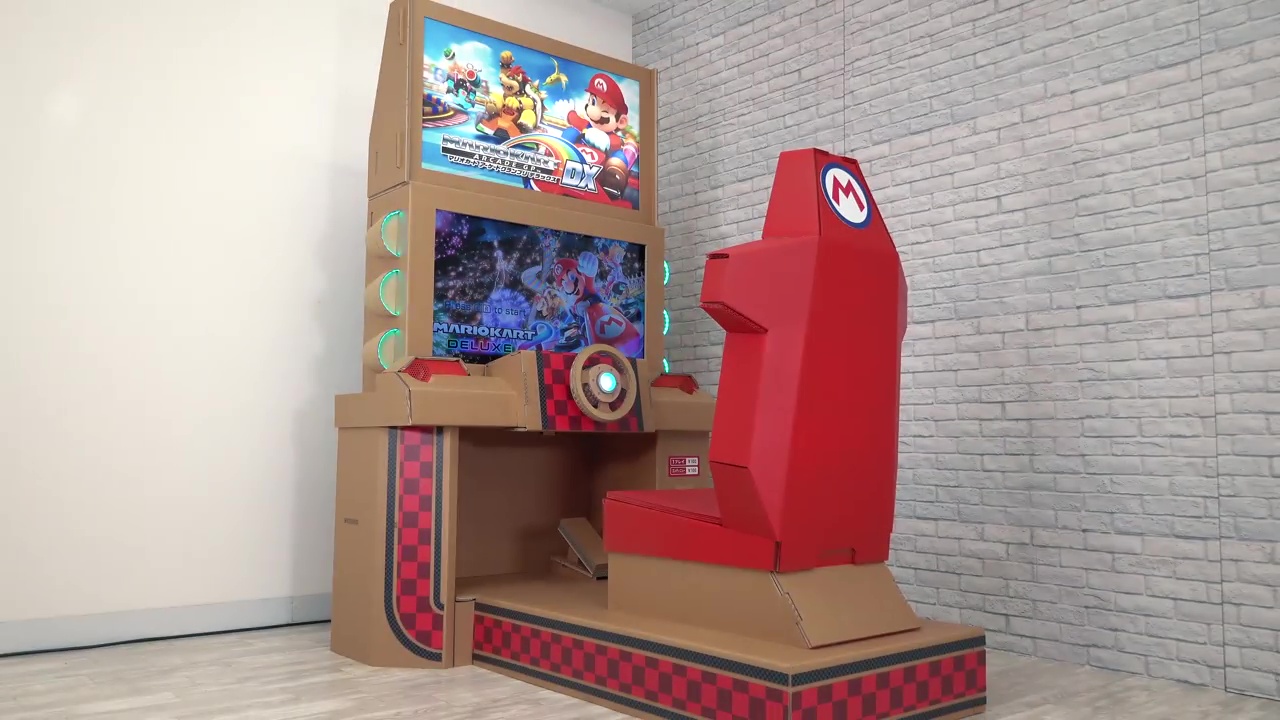 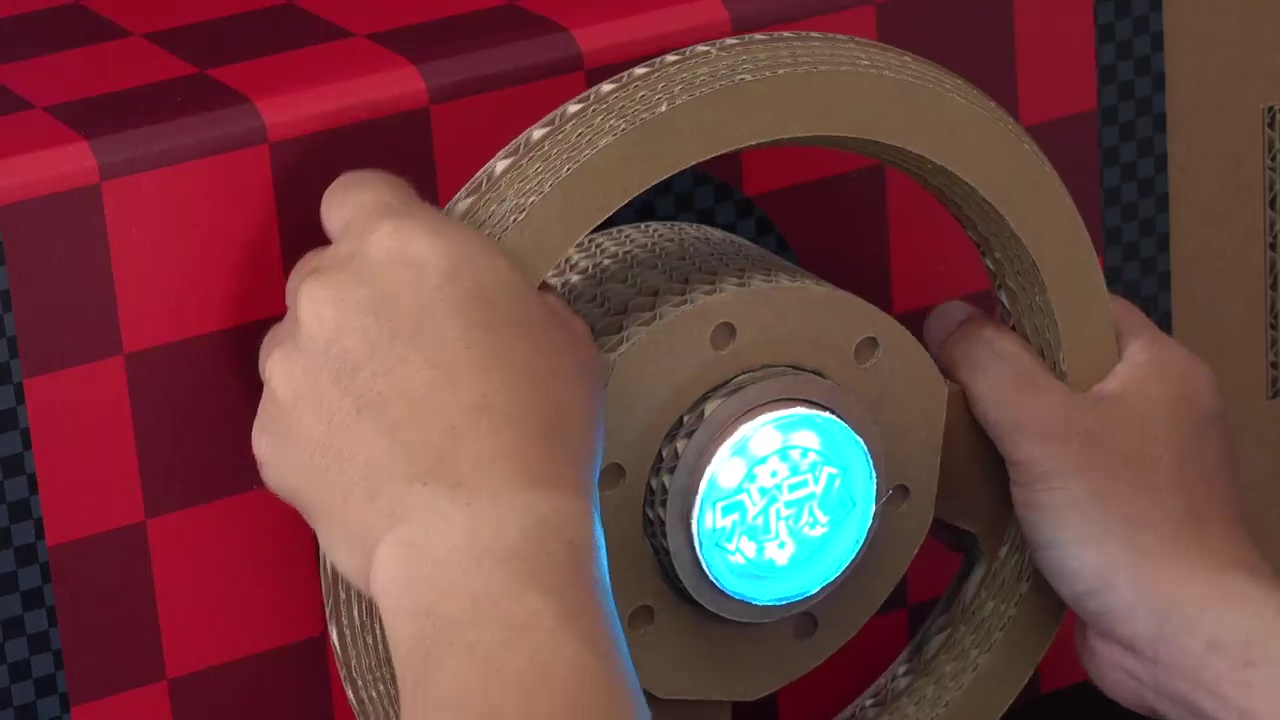 The creator loved Mario Kart so much that he did more than just one cardboard-based project. The first is perhaps a bit more common, an arcade cabinet that plays the game the way it is meant to be played, with a steering wheel. The more interesting project, however, is the hovercraft, a vehicle that is admittedly not present in the game. Granted, it’s also less sustainable, with the use of large fans and electricity to lift the lightweight construction off the ground. Seeing it slide over a smooth indoor gym floor, however, might make you forget that, even for a brief moment. 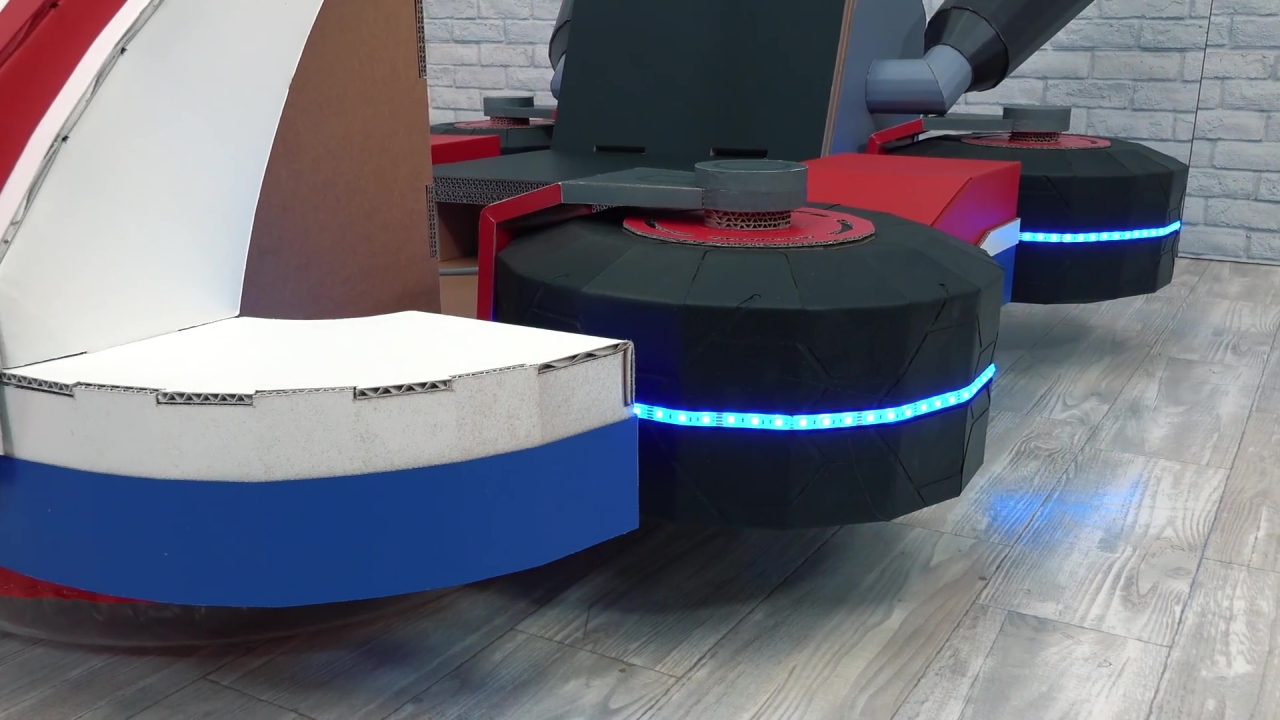 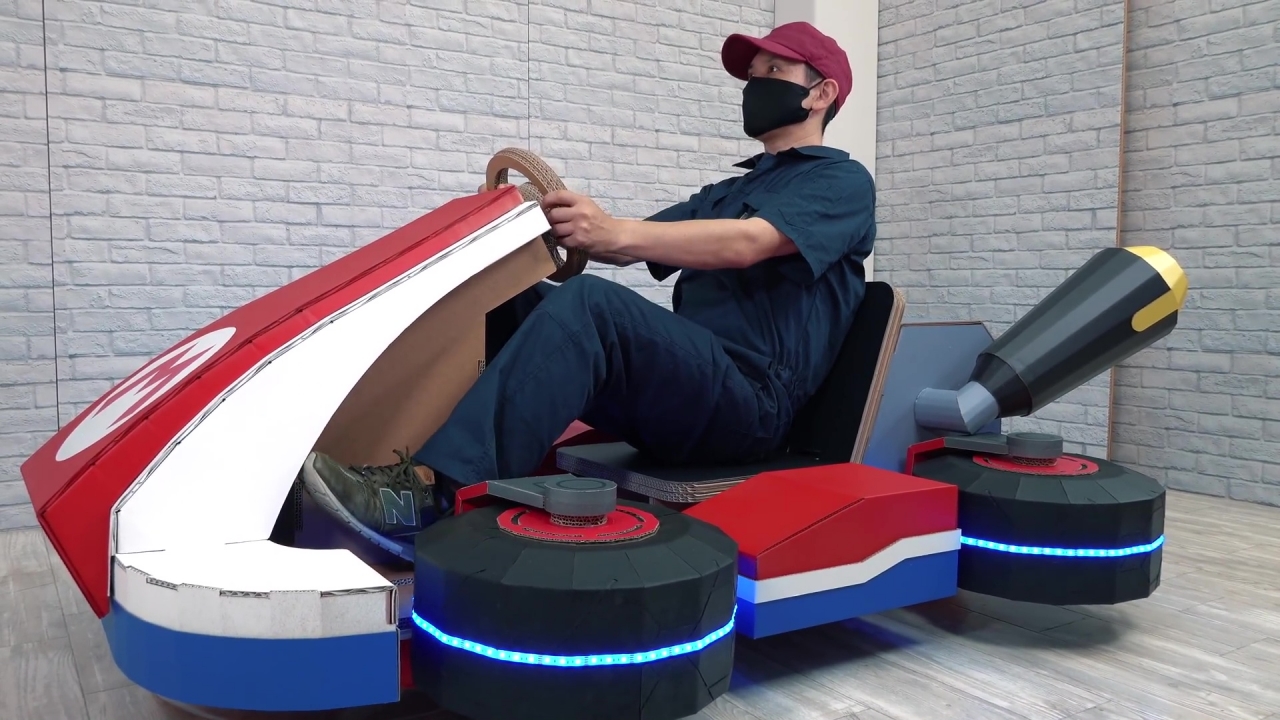 The Mario Kart hovercraft doesn’t exactly levitate over the ground. Instead, it uses inflatable tubes whose transparent bottoms give that illusion. At least he does reuse the steering wheel from the cardboard arcade cabinet on the hovercraft to reduce unnecessary duplication of parts, even if it’s merely decorative. 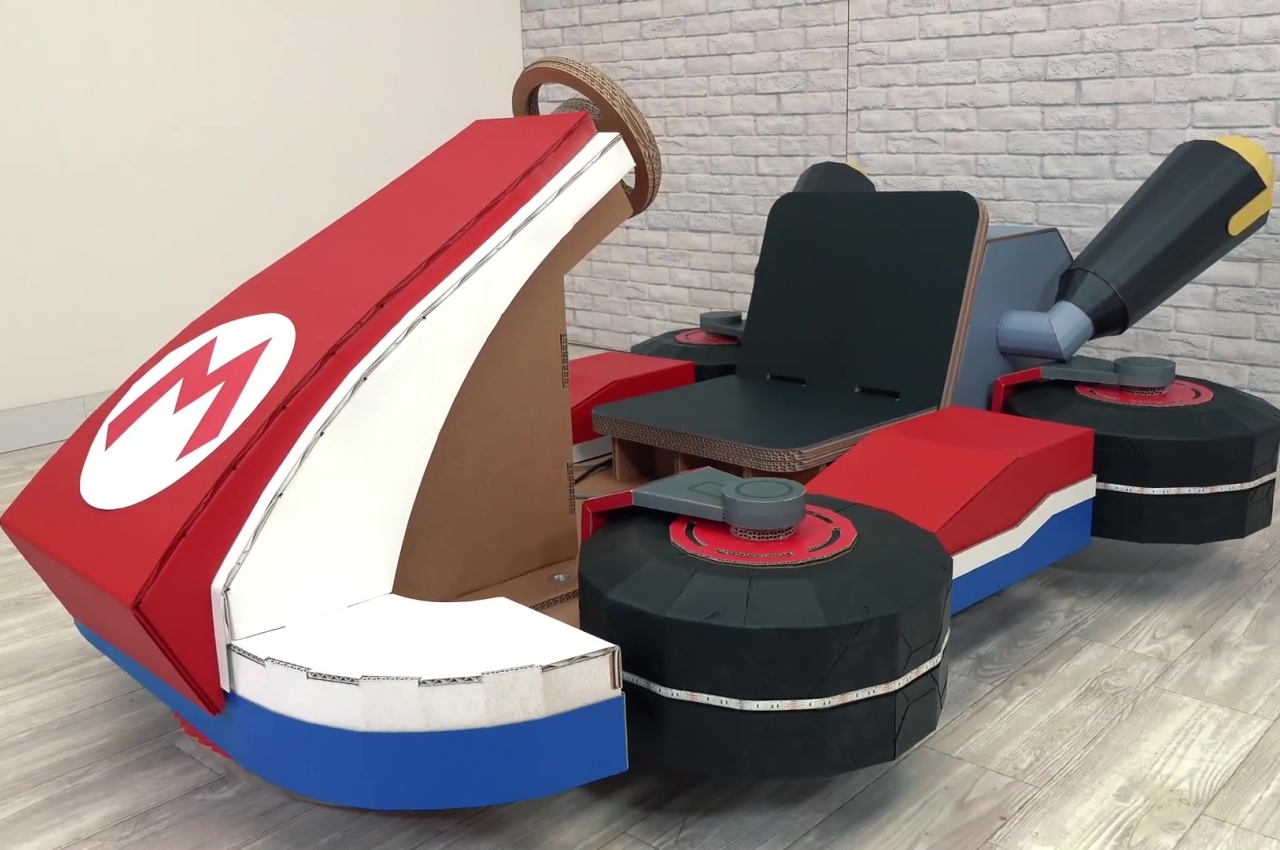 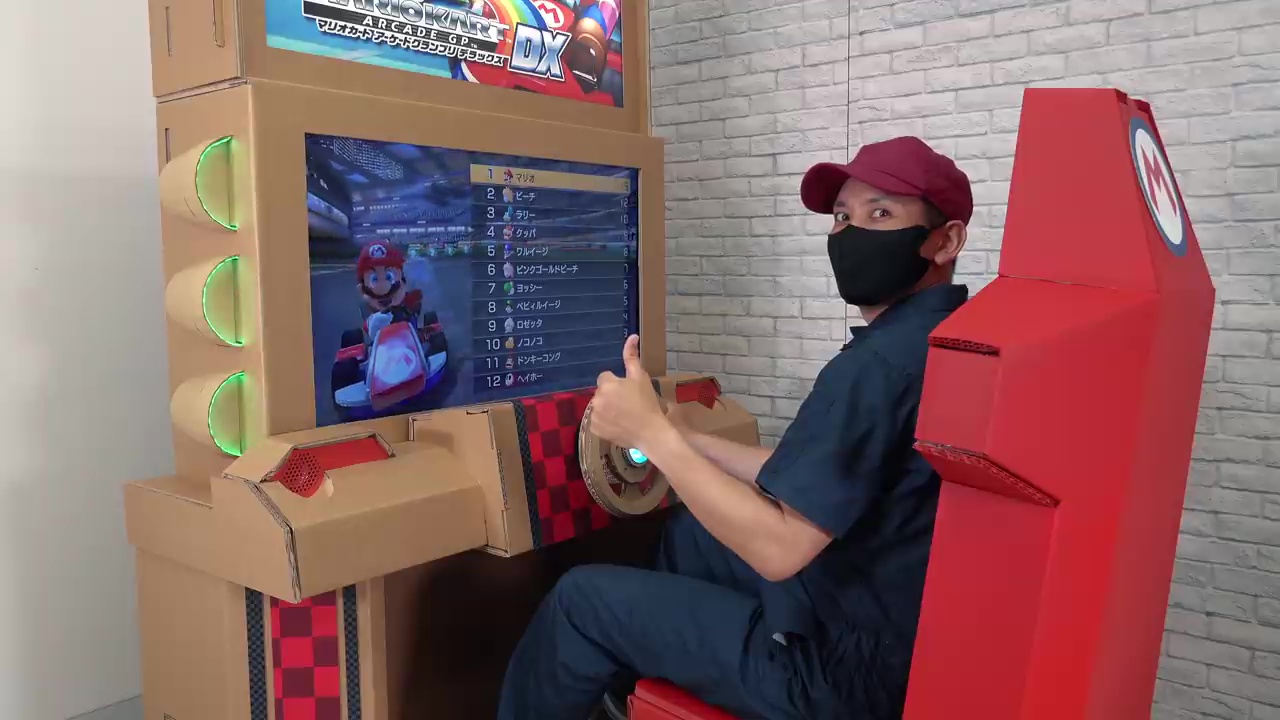 This Third Wheel is a Big Deal

What makes the Tokyo Motor Show great? The fact it’s a motor show and not a car show. Without the excitable additions of two-wheelers, it…

Camera for the Blind

Well that’s just silly! Why would a person who has no sight take a photograph that’s only able to be experienced by a person with…

The Future of… Tractors?

You been Yanko-readin’ long? If ye have, you know that we don’t get very many farm-machinery-related projects just poppin up on the regular here around…