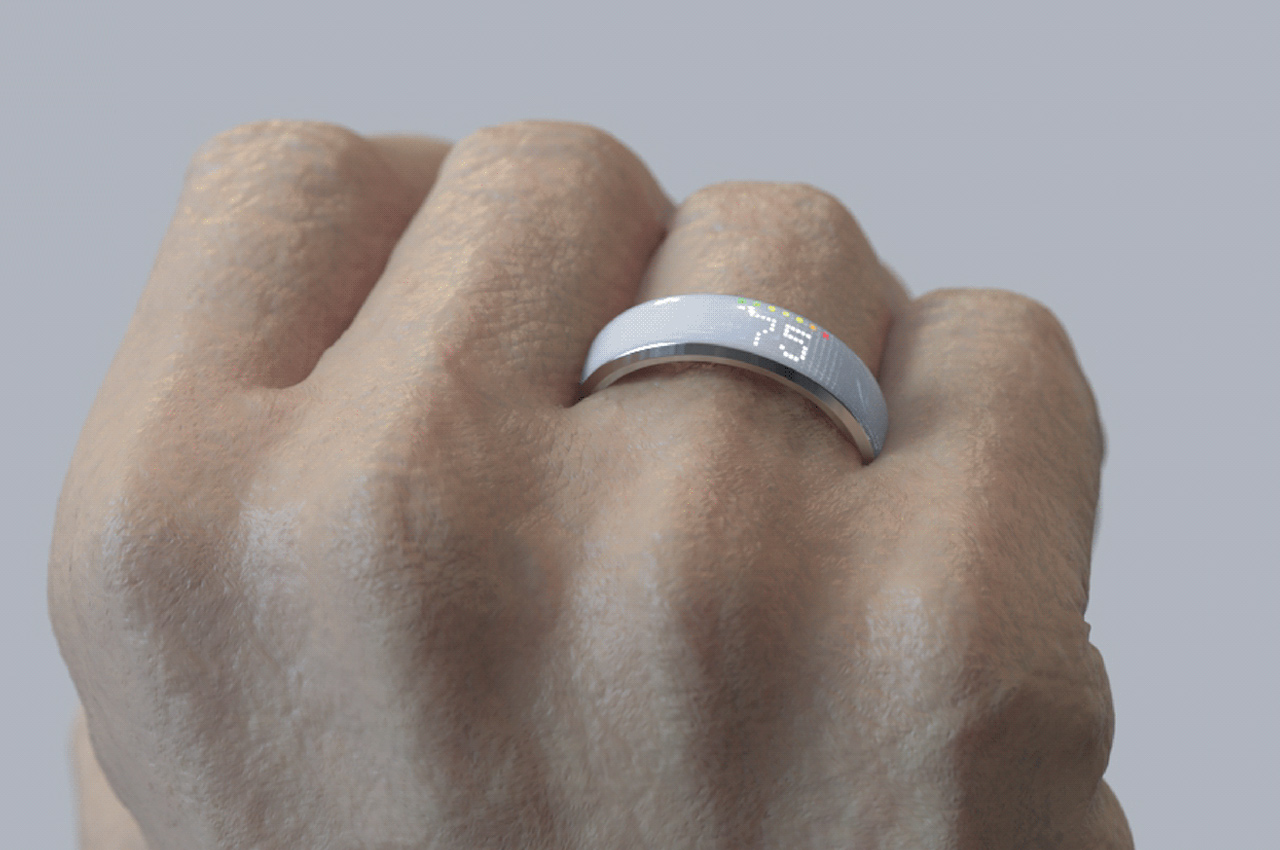 A smart ring capable of detecting drunk cab drivers, and keeping the passengers well informed in advance via a connected cab rental app for a safe journey home in odd hours.

Hopping into a cab with a drunk driver is not what someone would want to do – especially for women in the late hours. Ola and Uber have had their fair share of incidents where irresponsible cab drivers employed have been found driving drunk. In fact, a survey suggests that more than 50 percent of cab drivers confess to drunken driving, and also more than 60 percent reveal they consume drinks in their vehicles. Another startling fact is the number of people who get killed due to drunk driving behavior – it’s a mind-numbing 56 percent. 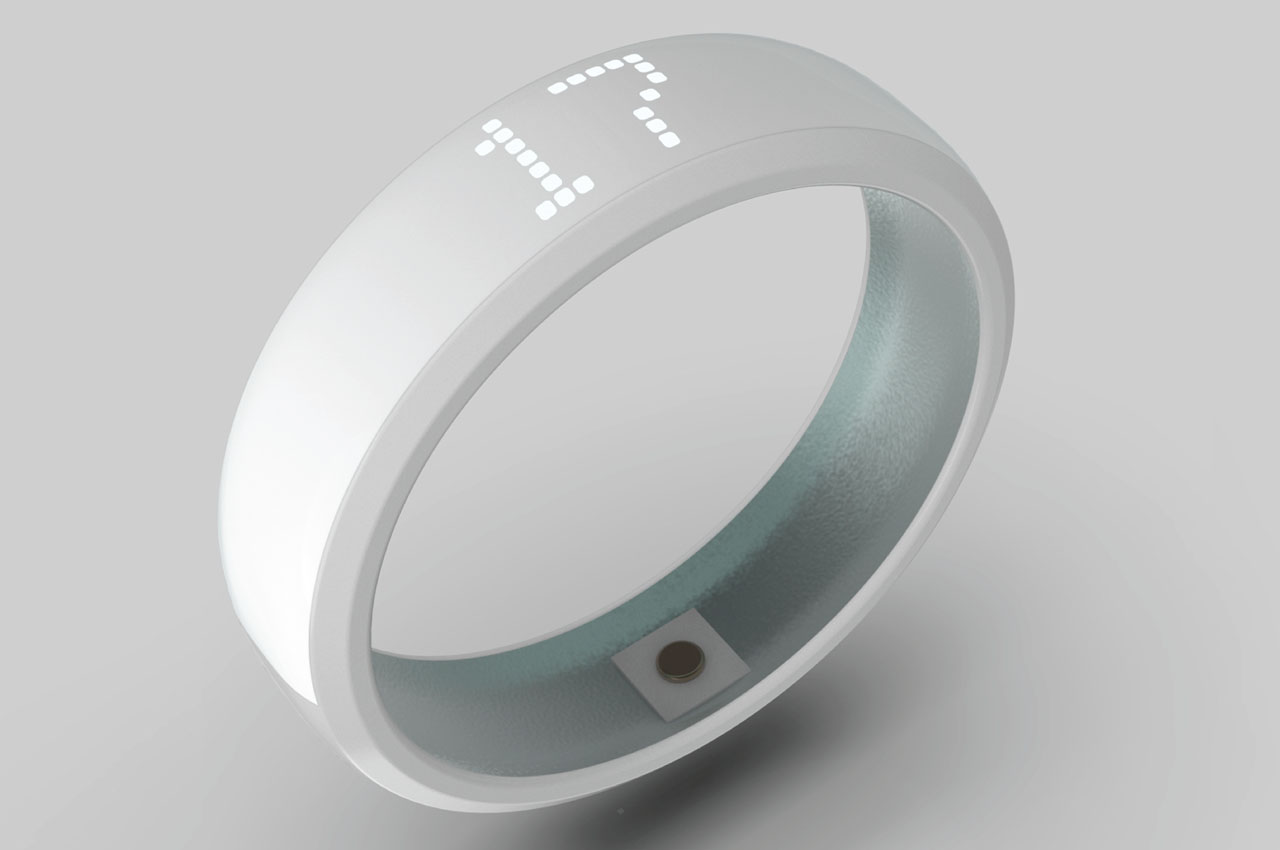 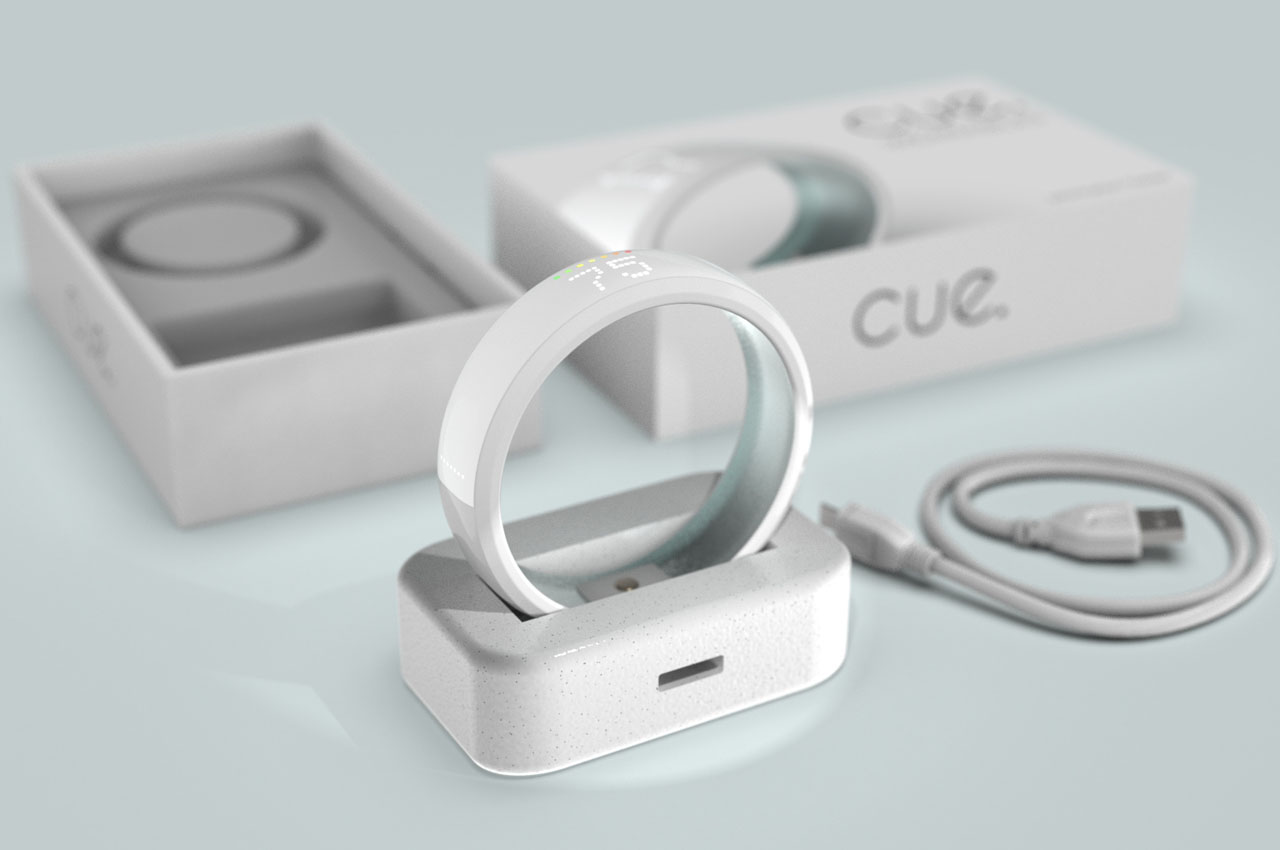 Keeping a track of drivers’ drinking habits is virtually impossible for car rental companies, or is it? With Cue smart wearable ring conceptualized by Risha Garg keeping real-time track of driver’s state is ultra-easy. The smart gadget can be worn like a ring, as it tracks the blood alcohol concentration (BAC) levels by tracking the sweat. A ring is an apt wearable to track sweat as palms and fingers have a large concentration of sweat glands. Also, it keeps a check on the pulse rate and temperature of the driver for tell-tale signs of not fit to drive conditions. All this is synced with the cab service provider’s app to keep the passengers informed of the driver’s BAC levels, and if the ride is actually safe for boarding. 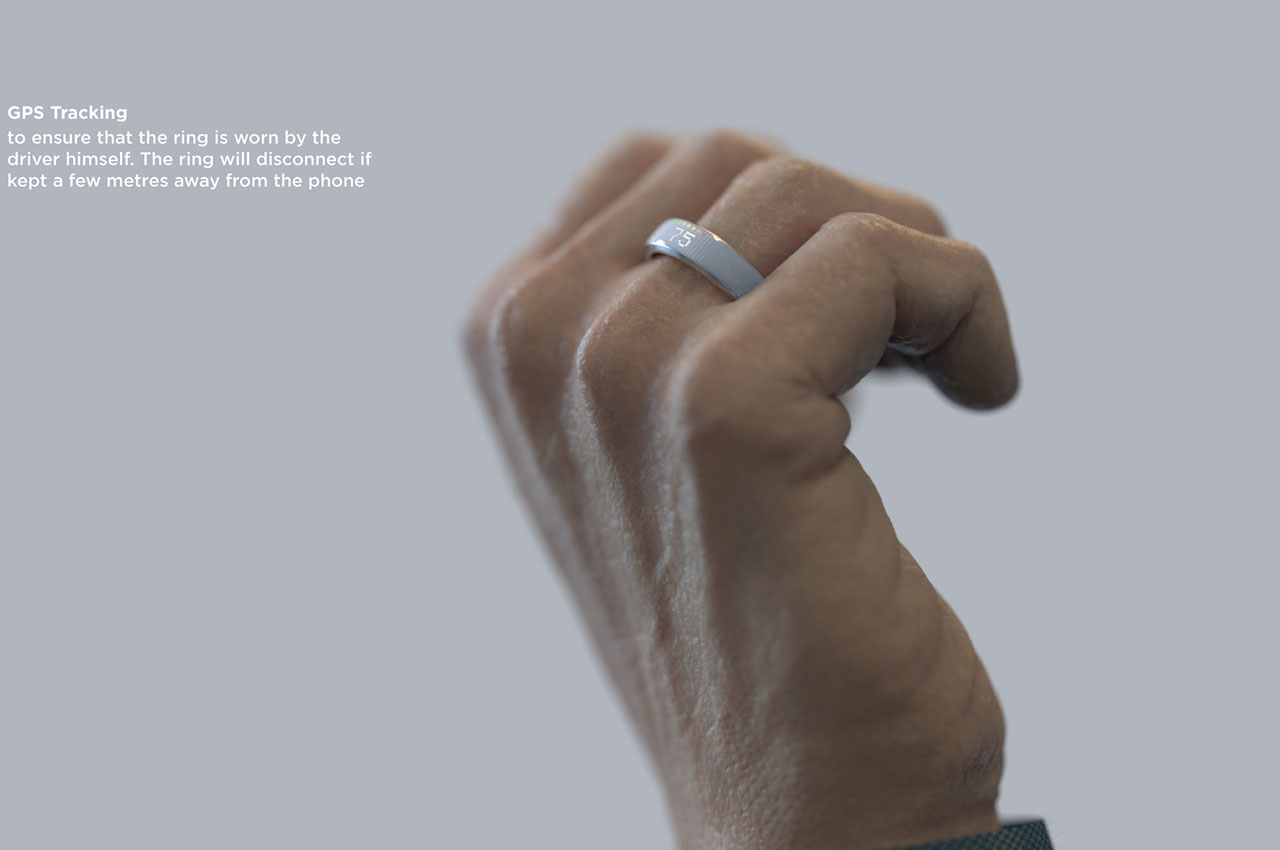 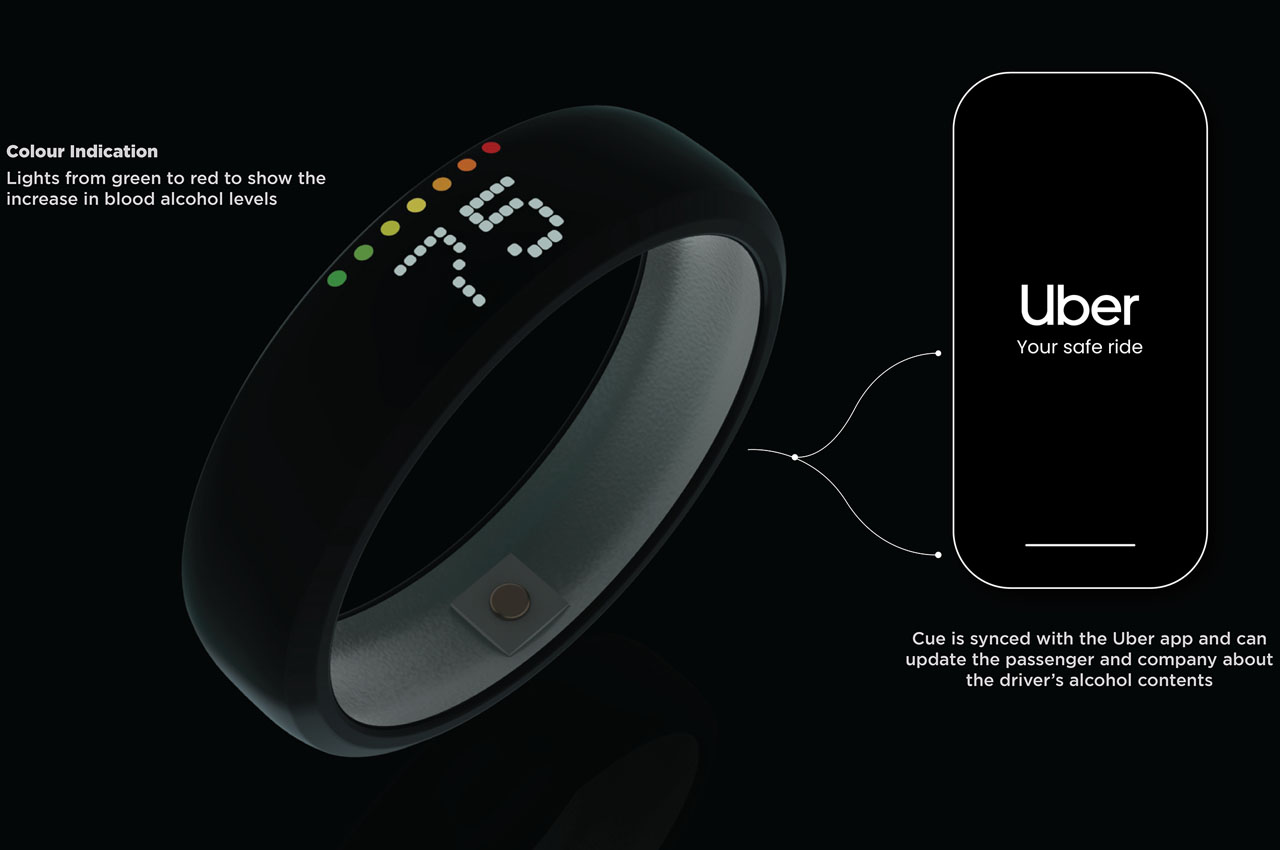 In the event of a driver’s non-compliant BAC levels, the app automatically restricts the driver from accepting rides from anything as low as 90 minutes to even 24 hours. The Cue ring displays the real-time data of the driver’s condition indicated by the 0-100 BAC level indicator. Anything below 30 is permissible, while values above that indicate an unsafe drunken state. To make sure the ring is worn by the driver, GPS tracking keeps things in check. The wearable disconnects as soon as it is kept a few meters away from the driver’s phone. Risha’s solution to ensure a safe drive for passengers is well worth the development and exploring beyond the conceptual stage. 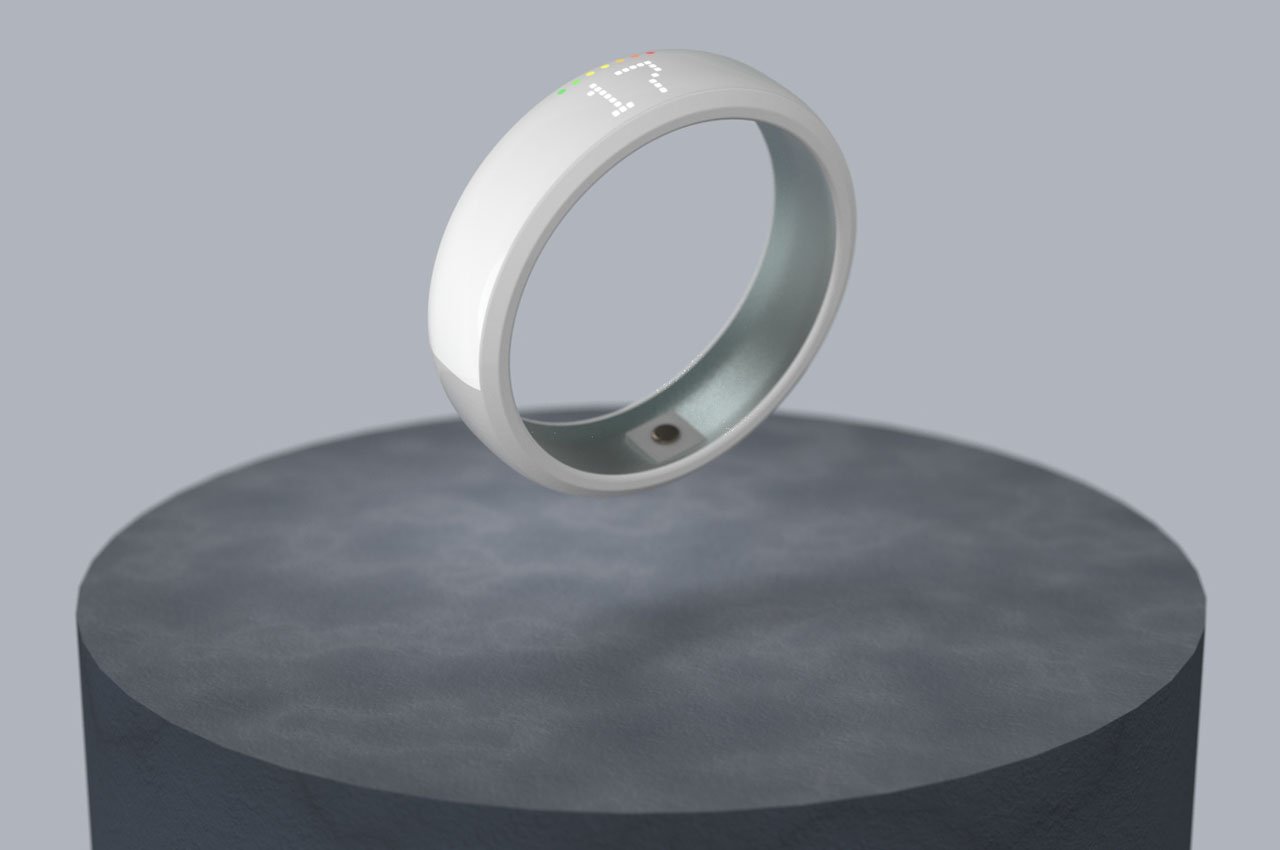 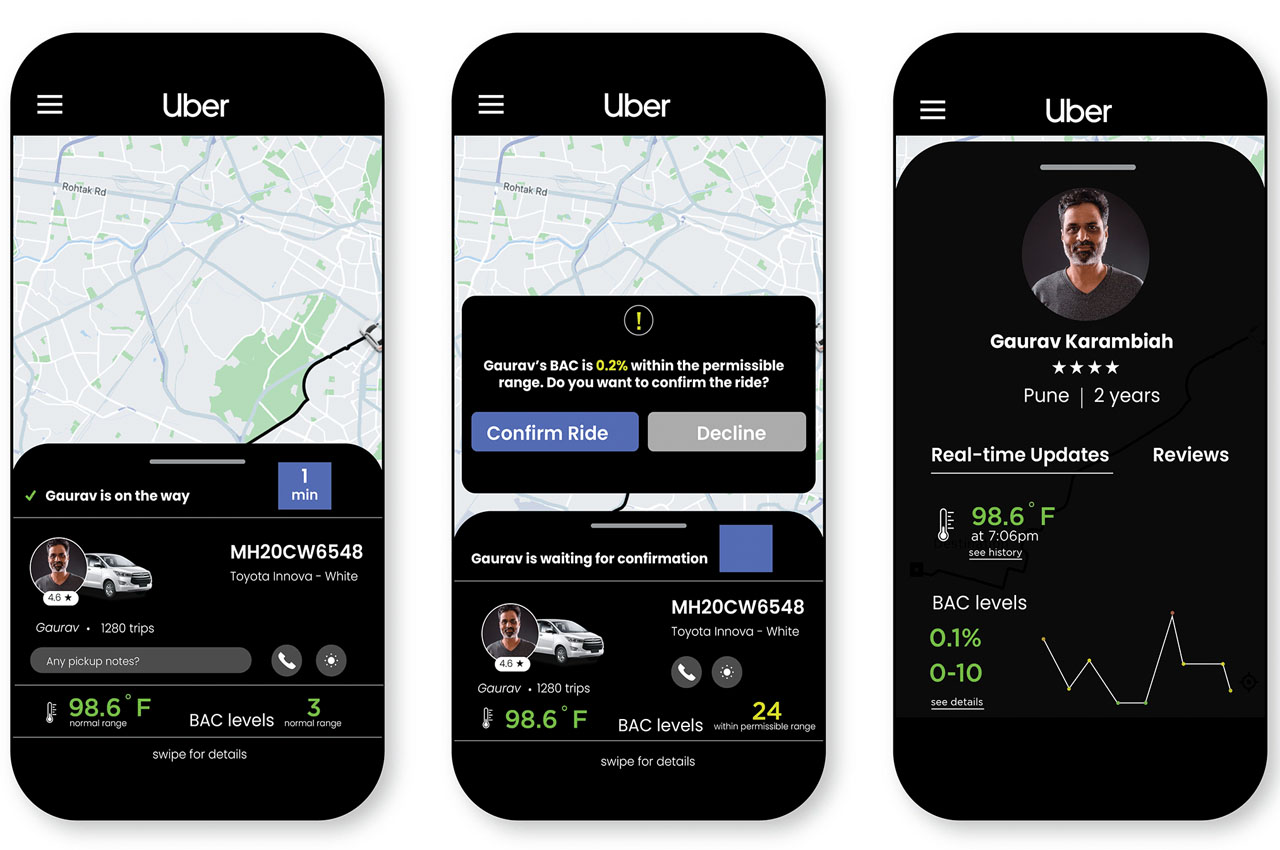 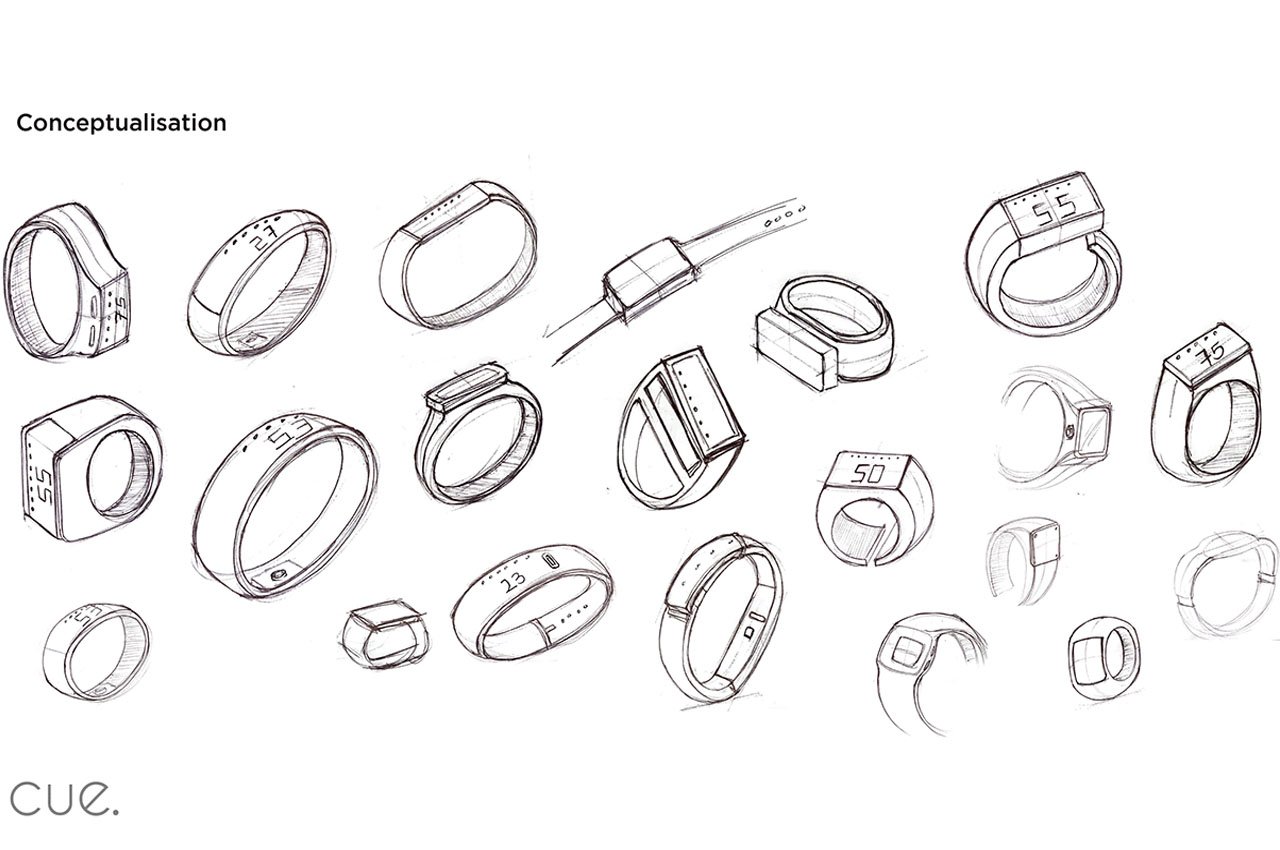 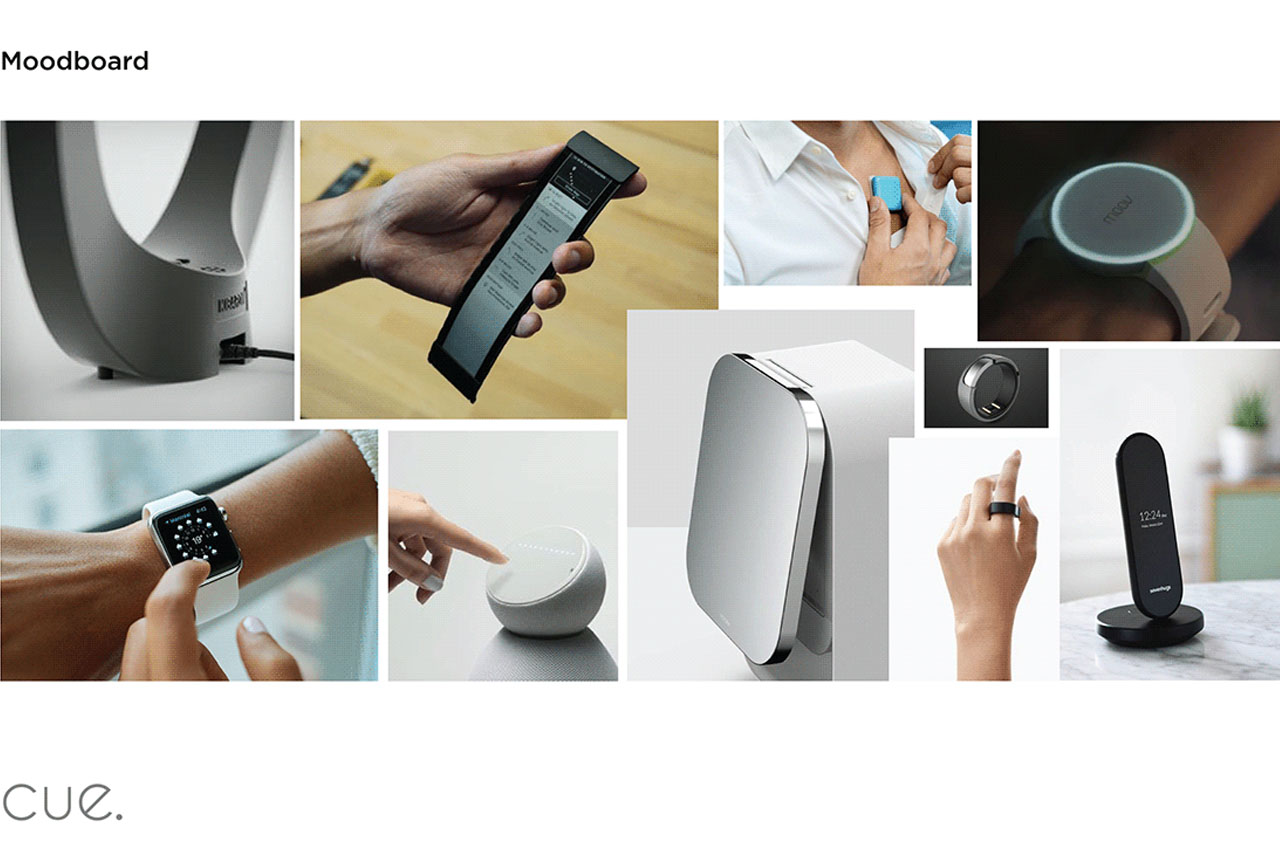 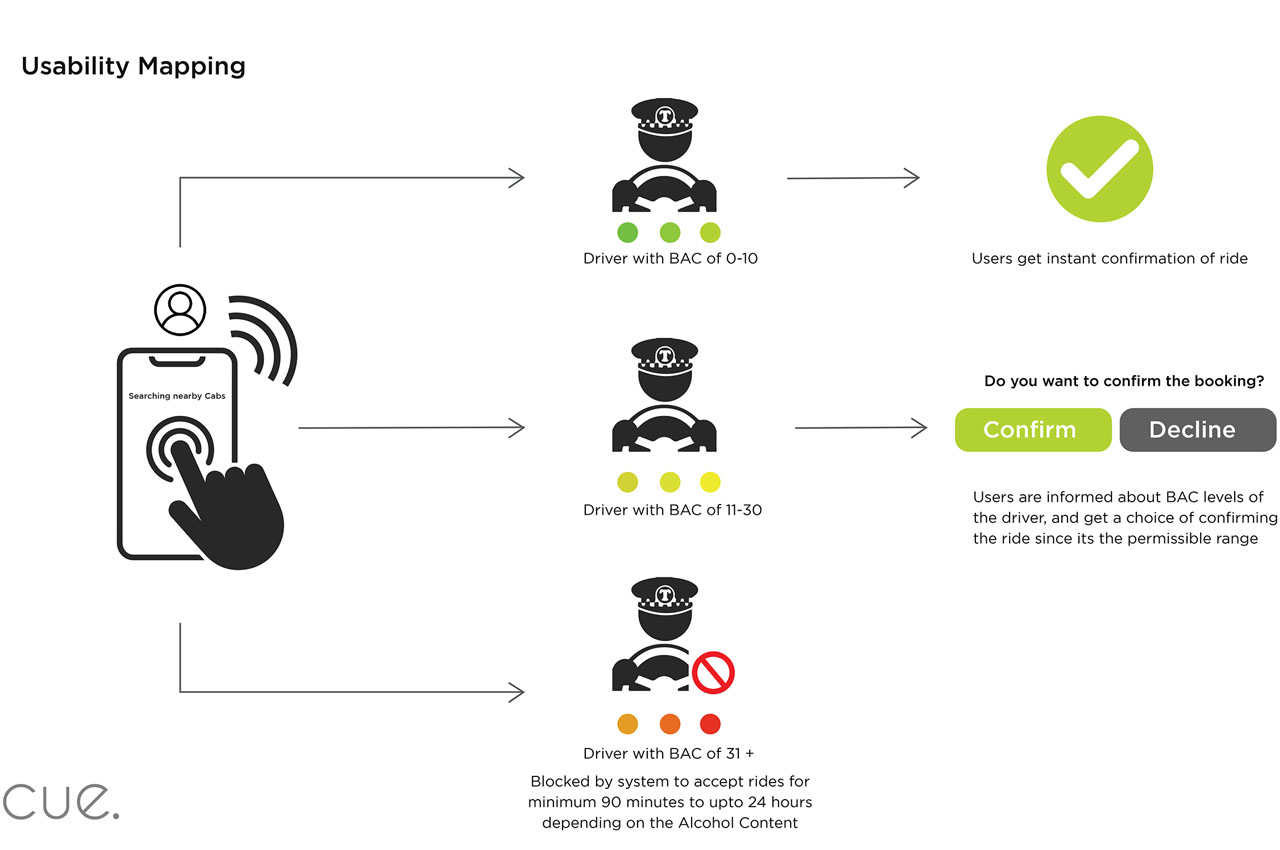 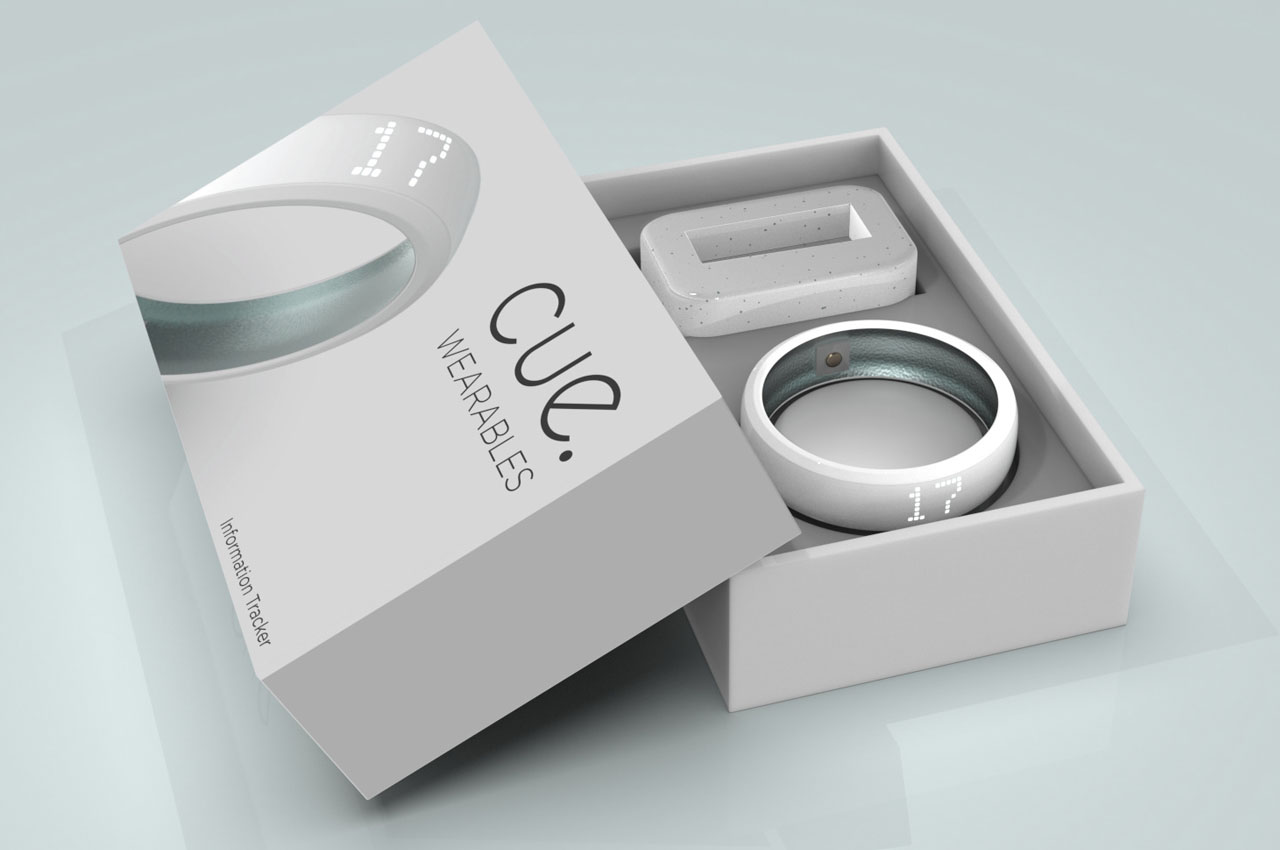 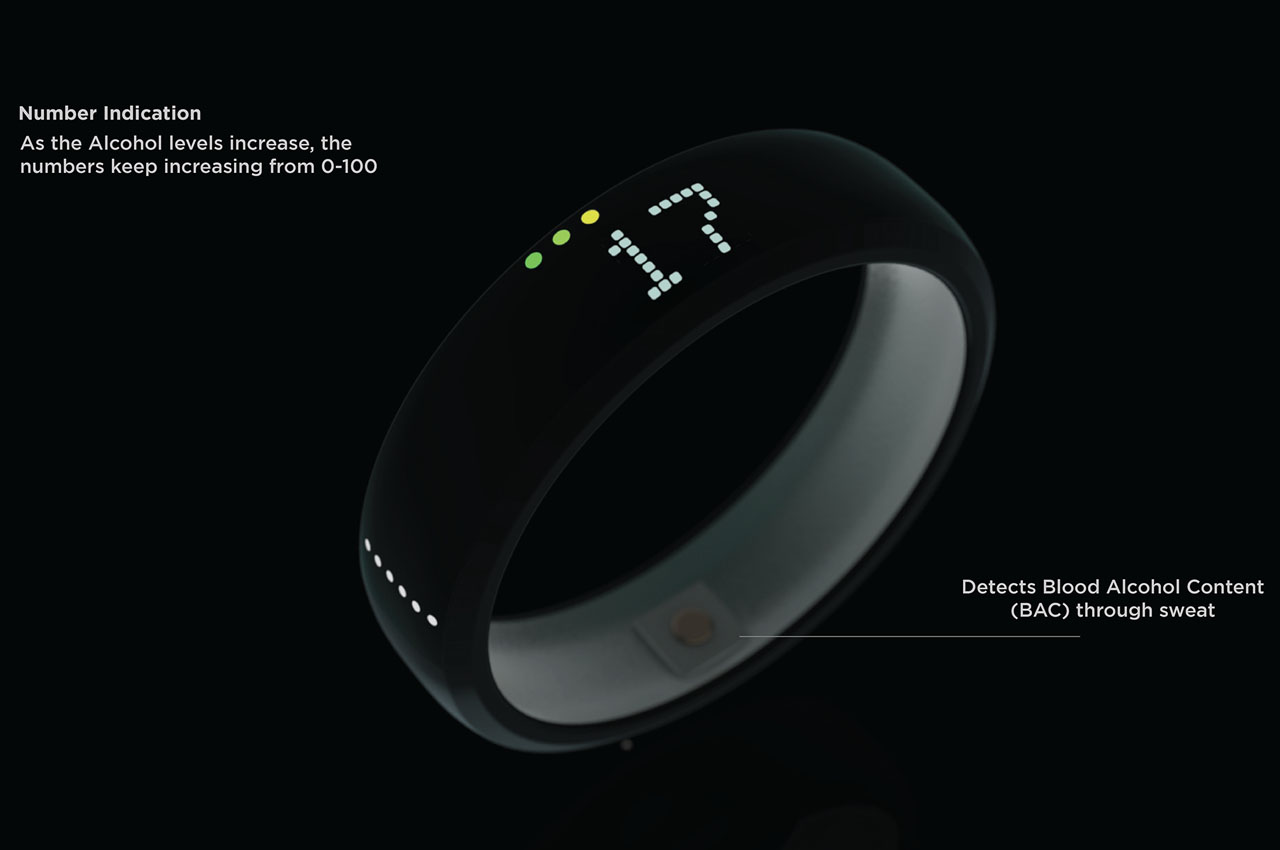 I wanted to support this Kickstarter effort by Design Unsanctioned of their Spencer Collection because it illustrates how modernity does not necessarily mean stark. Modernity…

Imagine a tiny USB camera with no viewfinder, no LCD screen, no buttons except 1. Stripped down to it’s bare functions, this mini USB Digital…

https://www.kickstarter.com/projects/1852846320/mageasy-badge-modular-magnetic-id-holder-andorganizing-kit Titled the MagEasy Badge, this nifty little number upgrades the oh-so-boring lanyard into something that’s much more functional, versatile, and easy-to-access. Instead of shoving…