Phone accessories/modification cases have always been a grey territory for design – it’s easy to design something in the hope that your users will adopt it and run with it, but the reality of them actually to embrace it, that’s tough. We’ve seen the likes of LG try this tactic with the G5 in April of last year, only to be short-lived and discontinued a year later. One company making strides in this space is Motorola and their fantastic Moto Mods. Motorola’s Moto Mods are snap-on extensions that can greatly expand what the Moto Z family of phones can do, enhancing their functionality.

Originally released in 2016, the Moto Mods have gone from strength to strength, releasing an array of add-ons; moto 360 camera, moto gamepad, JBL soundboost, moto turbopower pack, wireless charging case and much more. Now, Motorola has taken another big step by unveiling the Moto Smart Speaker with Amazon Alexa. Possibly their best addition yet, the Alexa mod responds exactly like Amazon Echo would – just ask and Alexa responds, Alexa mod also responds to your commands over the music and what even better yet is the built-in battery powers the speakers for up to 15 hours, without draining your phone. Offset at an angle; this Moto Mod is tilted to give the user a better view of the device and opens up the surface area of the speakers to output the best audio quality possible. Good move Motorola, it’s nice to see significant innovation which isn’t a face scan or more glass added to a phone. 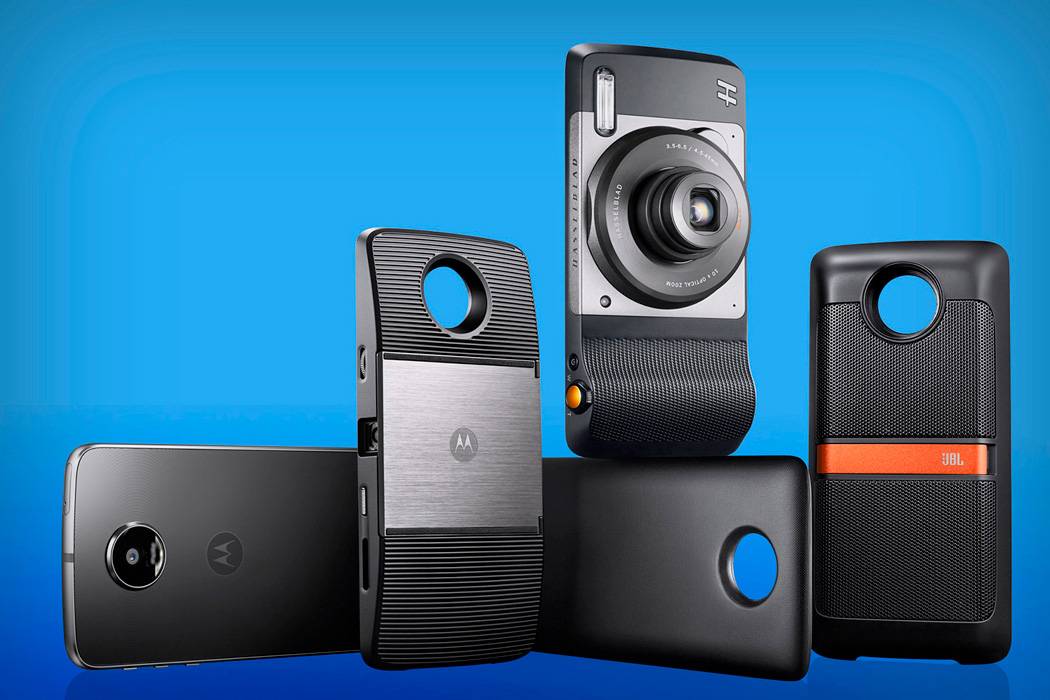 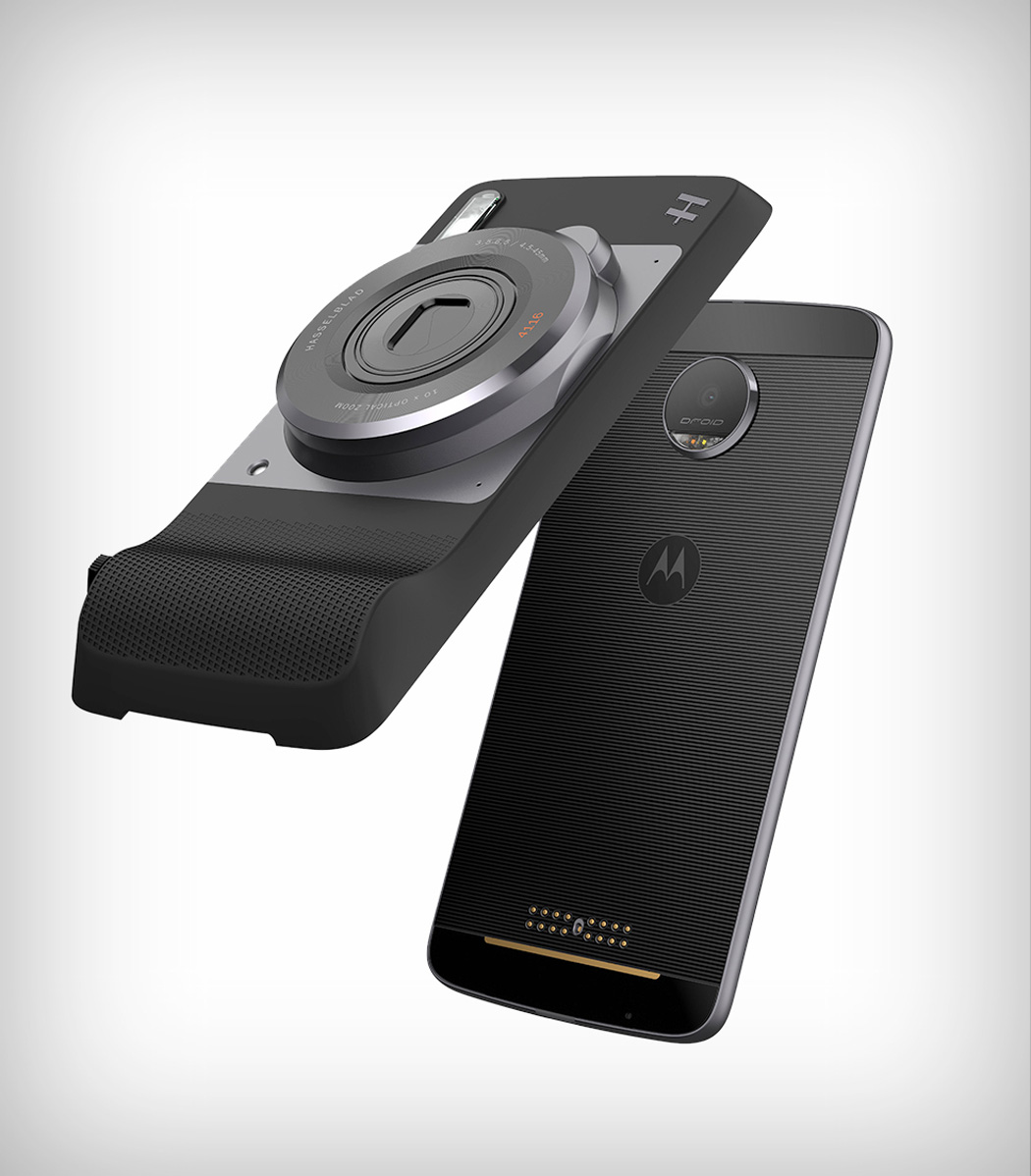 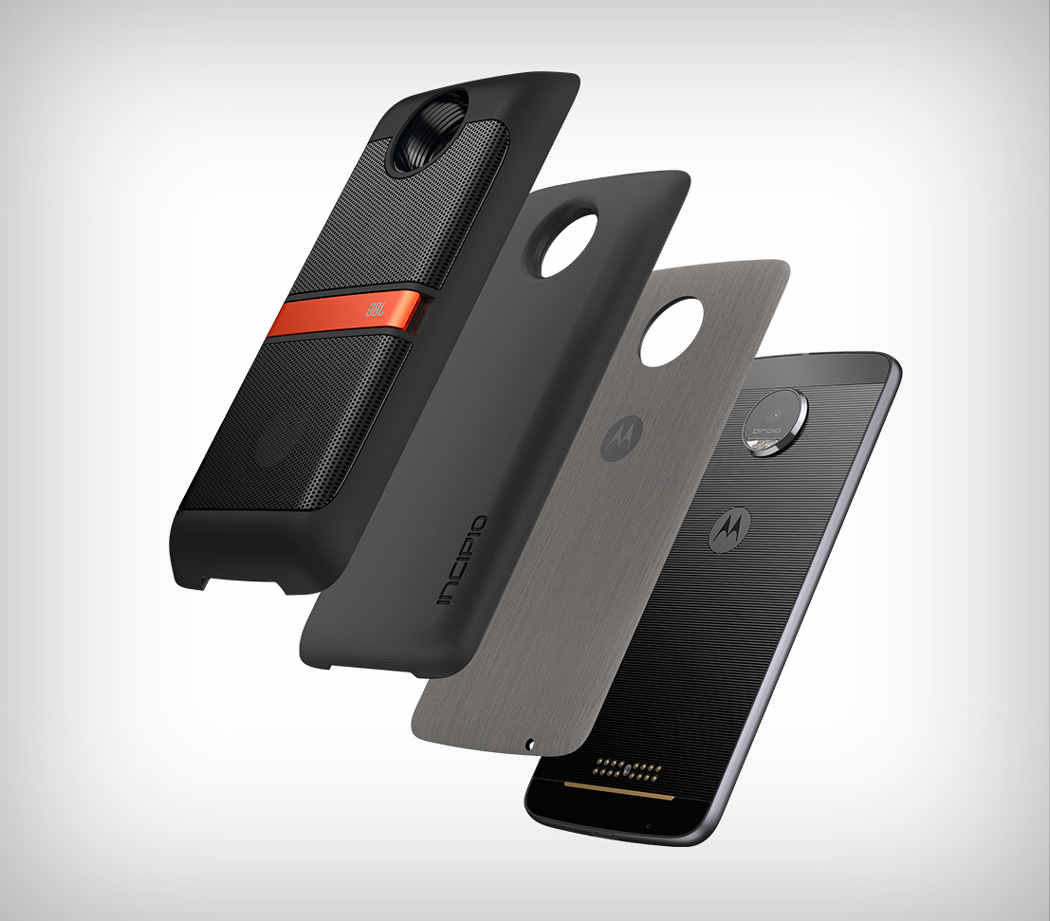 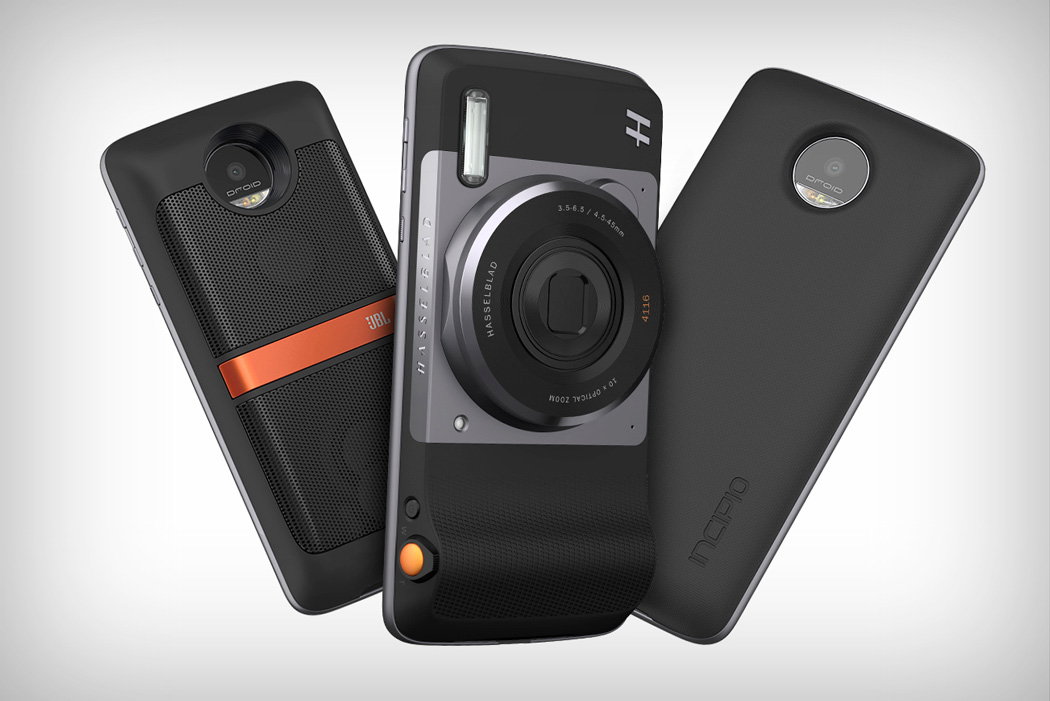 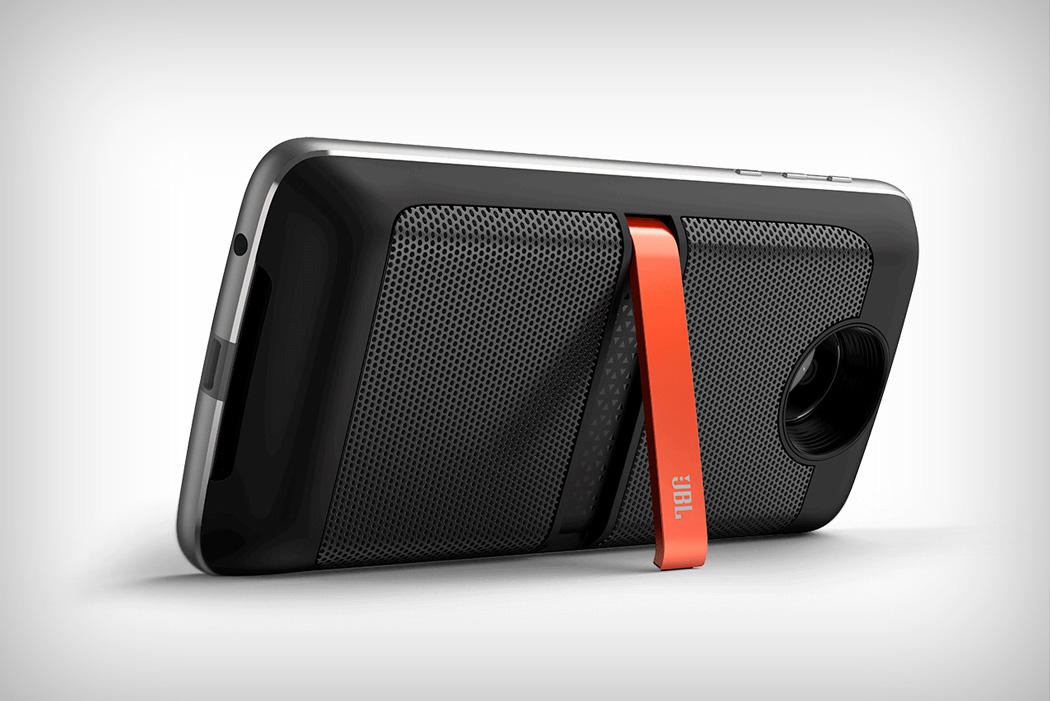 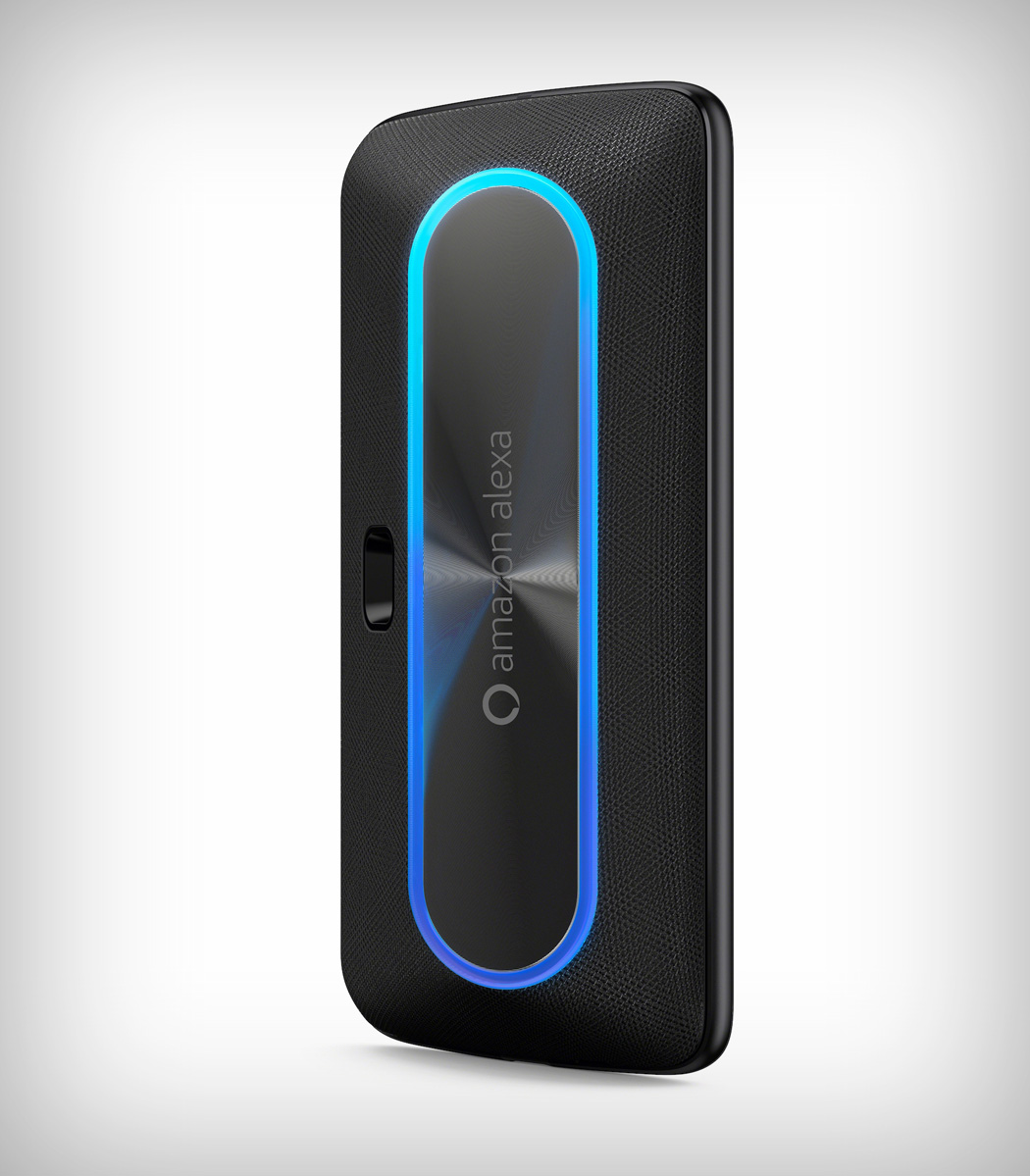 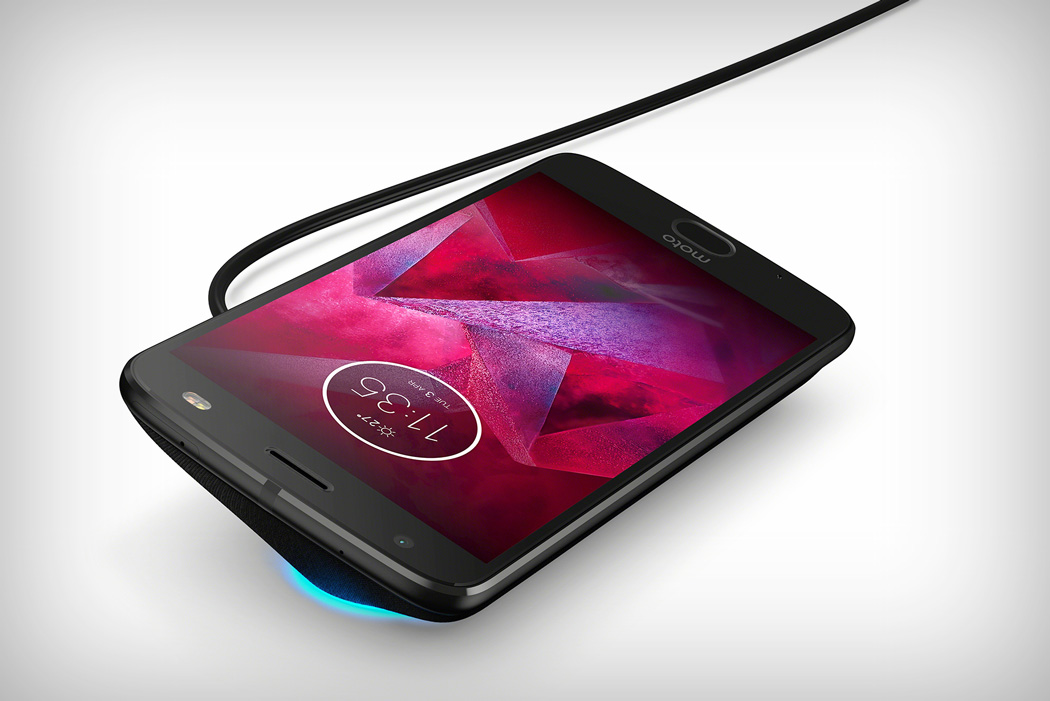 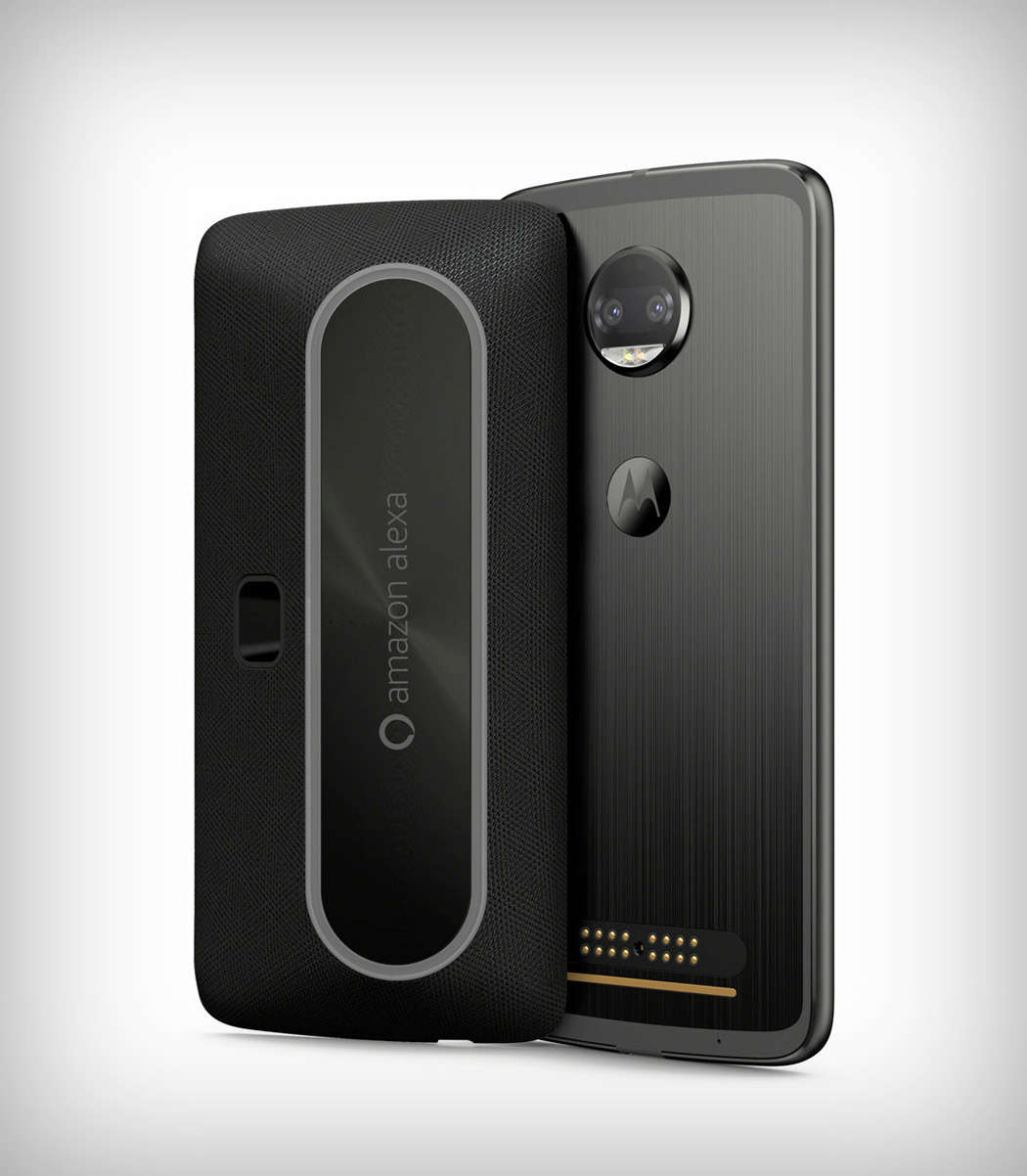 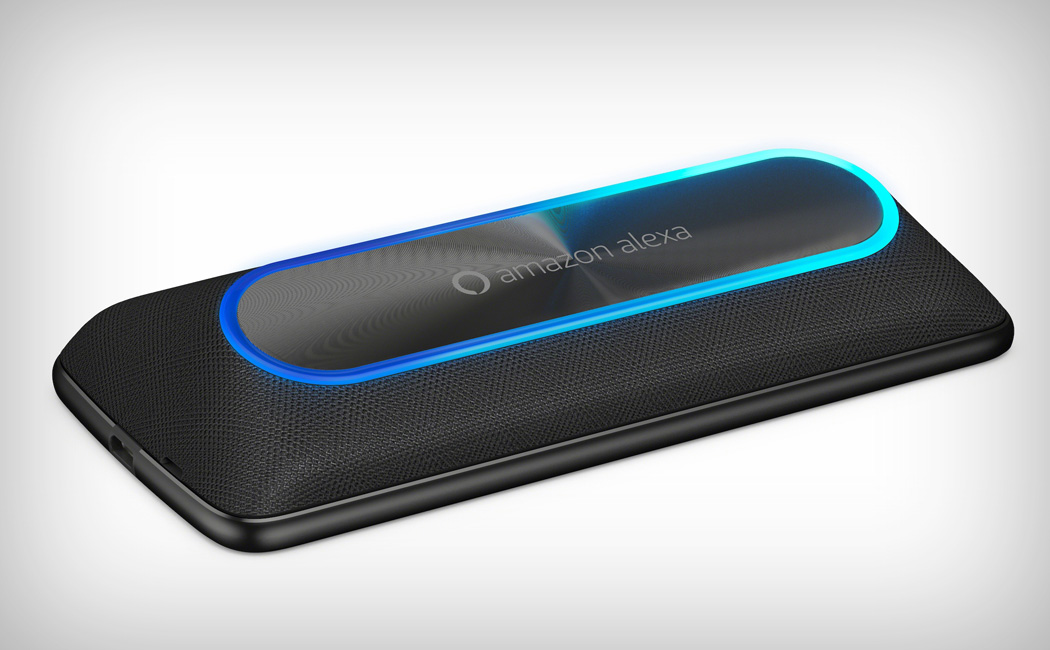 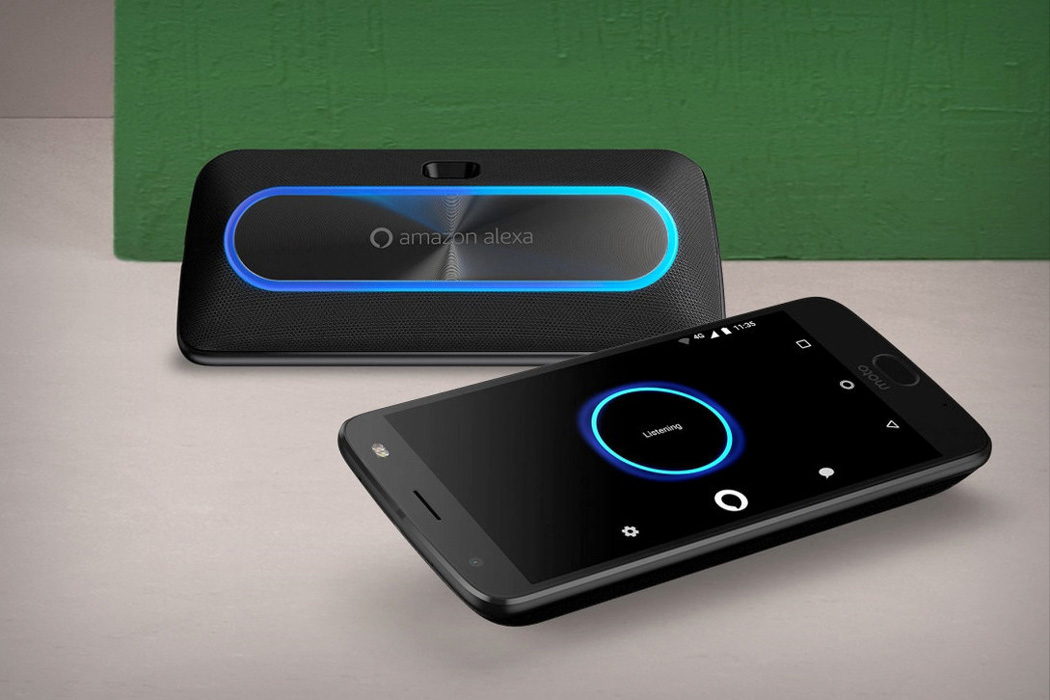 This outdoor sleeping bag and its packaging are made of 100% natural materials!

The one undeniable benefit a good award program brings is mileage. A great product is only great if it vastly benefits a large group of…

Go glamping with your cats in this mini tent!

The guys at Industrial Kid are a fun-loving bunch. For them, each desk should have a splash of color, and their lamp design aims at…