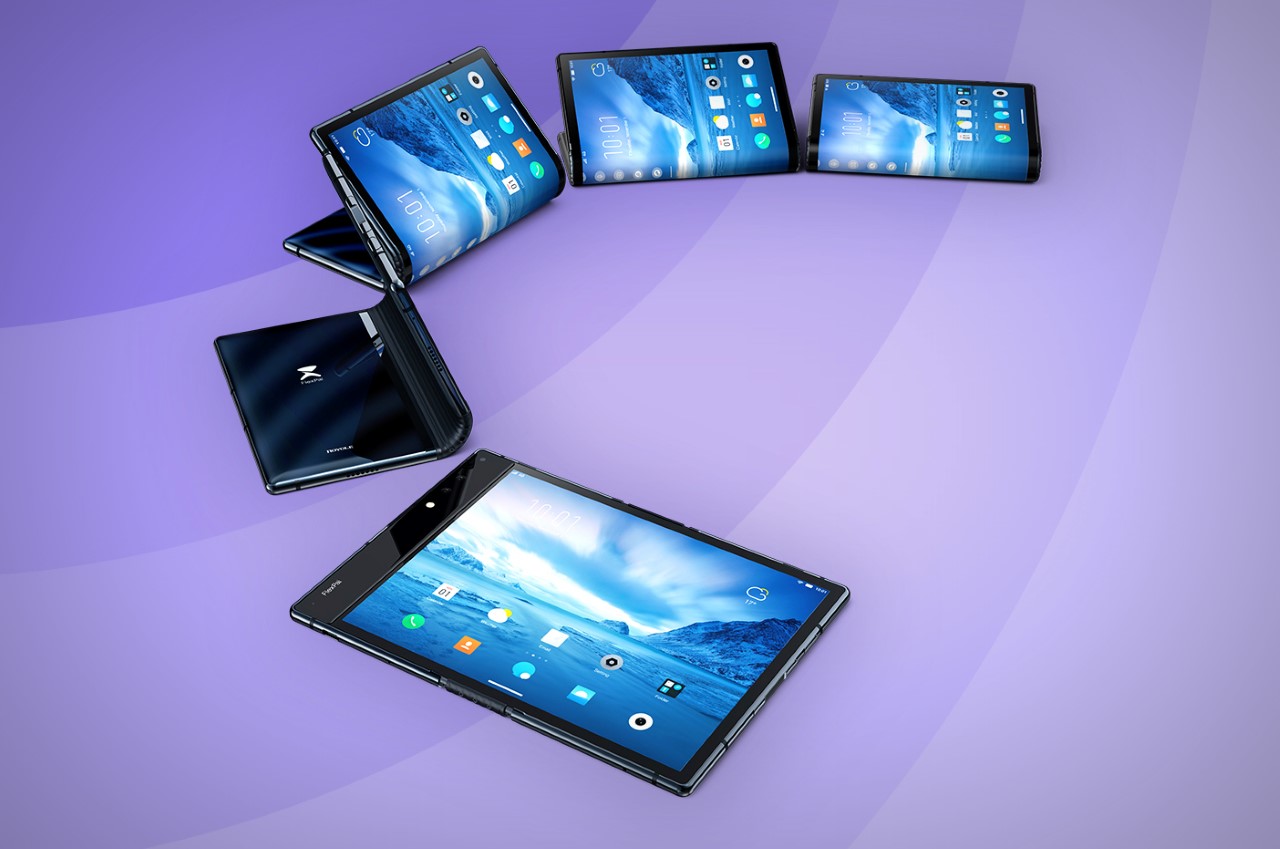 From the company that created the world’s first folding phone comes an open-source kit to help anyone build their own products with flexible displays!

Royole has shown an incredible ability to find the right niche and pivot at the right time with their technological offerings. The company arguably built the first-ever flexible smartphone – the FlexPai – outpacing even Samsung, and their RoKit now aims at helping democratize the fully flexible display (FFD), so creatives and designers can tinker with it, building their own products too. 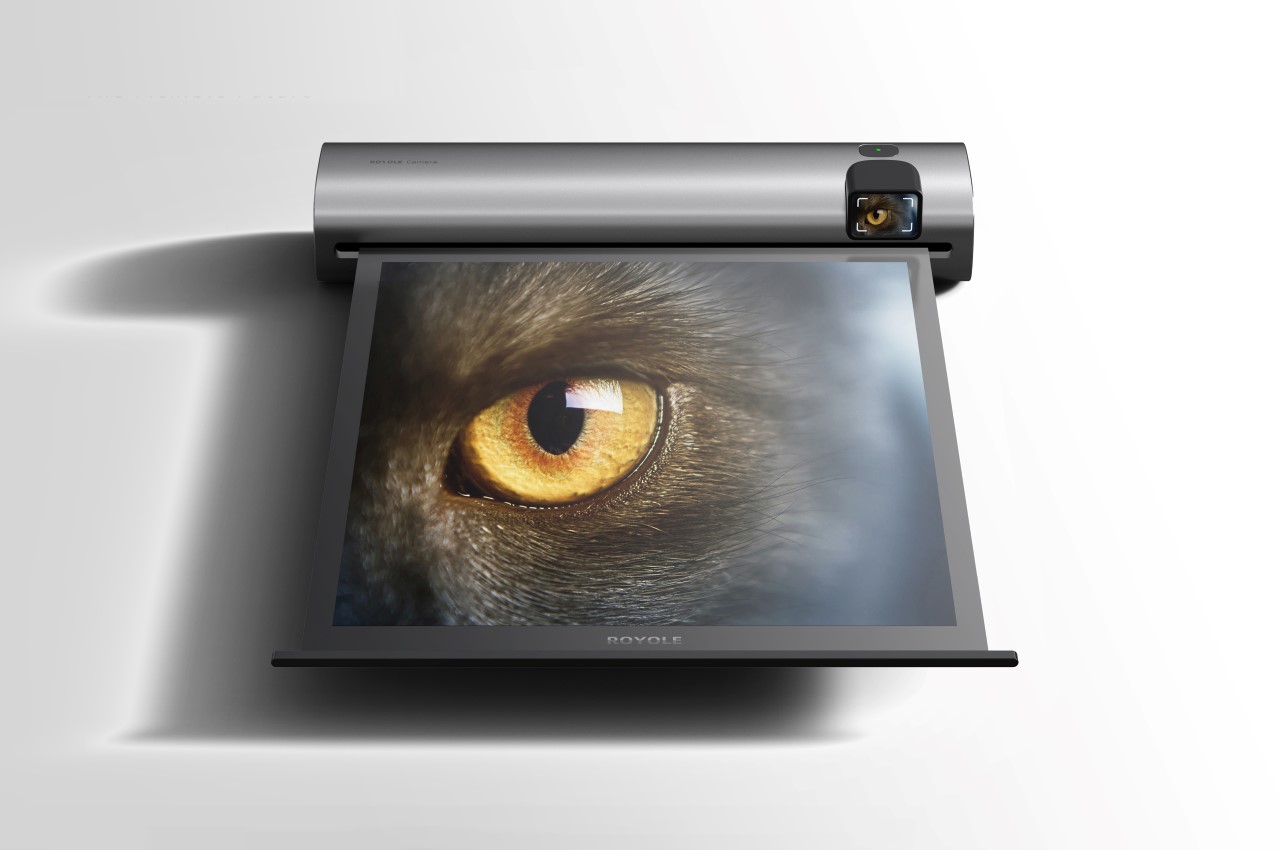 This means you could practically build your own folding smartphone (like how Scotty Allen’s been trying make his own folding iPhone). Royole’s even showcased an example of what they would make and it looks rather impressive. A baton-shaped device with a rolled-up on the inside and a massive camera facing outwards. Sort of like unscrolling a parchment, the display rolls outwards. It isn’t a folding phone in strict terms (it’s more of a rolling phone), but the idea Royole is getting at is that with their kit, you can now prototype something absolutely absurd; something that even Apple, Google, Samsung, or Microsoft is too scared to make! 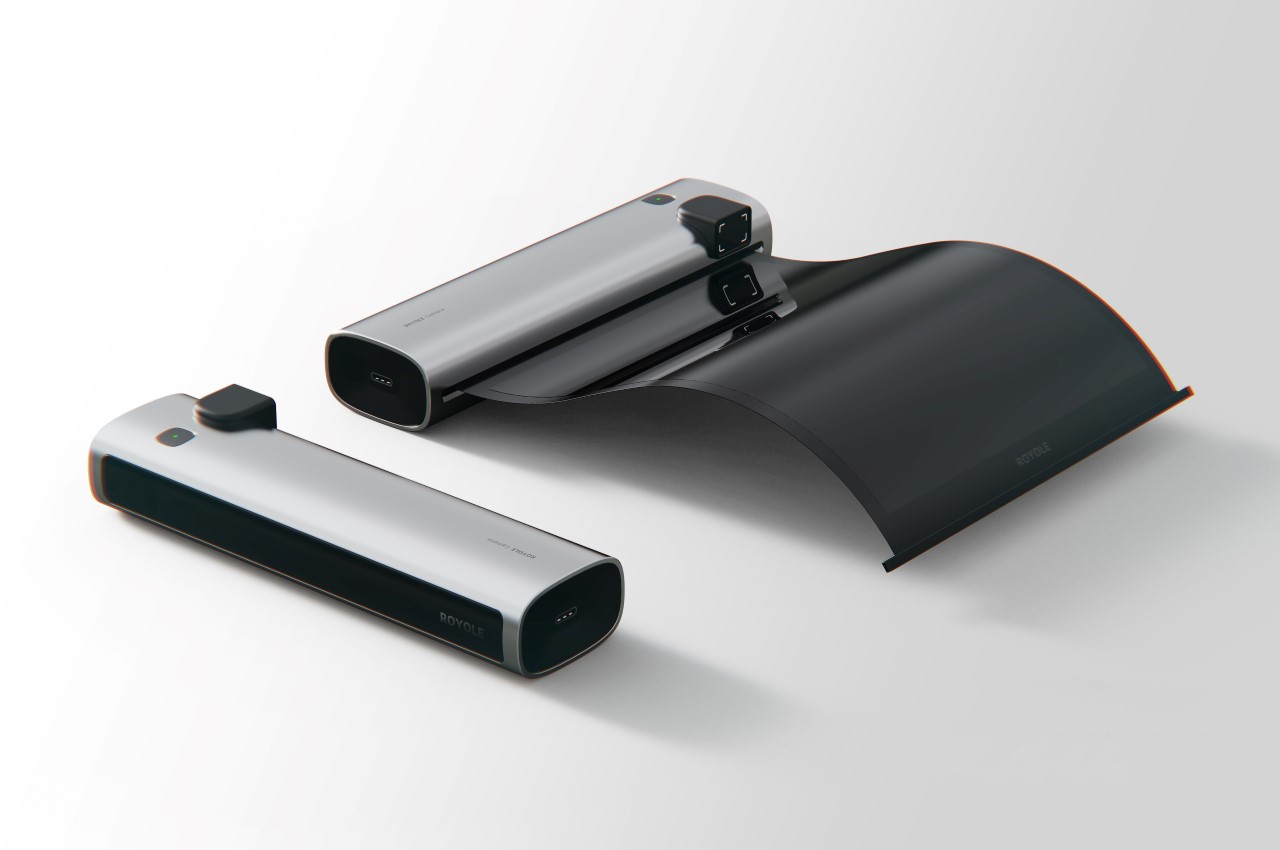 The RoKit comes packaged in a pretty impressive aluminum briefcase (scroll for the images below), containing everything you need to bring your unique tech idea to life. The upper part of the briefcase houses Royole’s 3rd Generation Cicada Wing 7.8-inch fully flexible touch-sensitive display, while the lower half of the briefcase contains a development motherboard running Android 10, an HDMI adapter (in case you want to connect your flexible display to an existing computer like a Raspberry Pi, smartphone, laptop, or any other gadget), and a bunch of power cables for good measure. 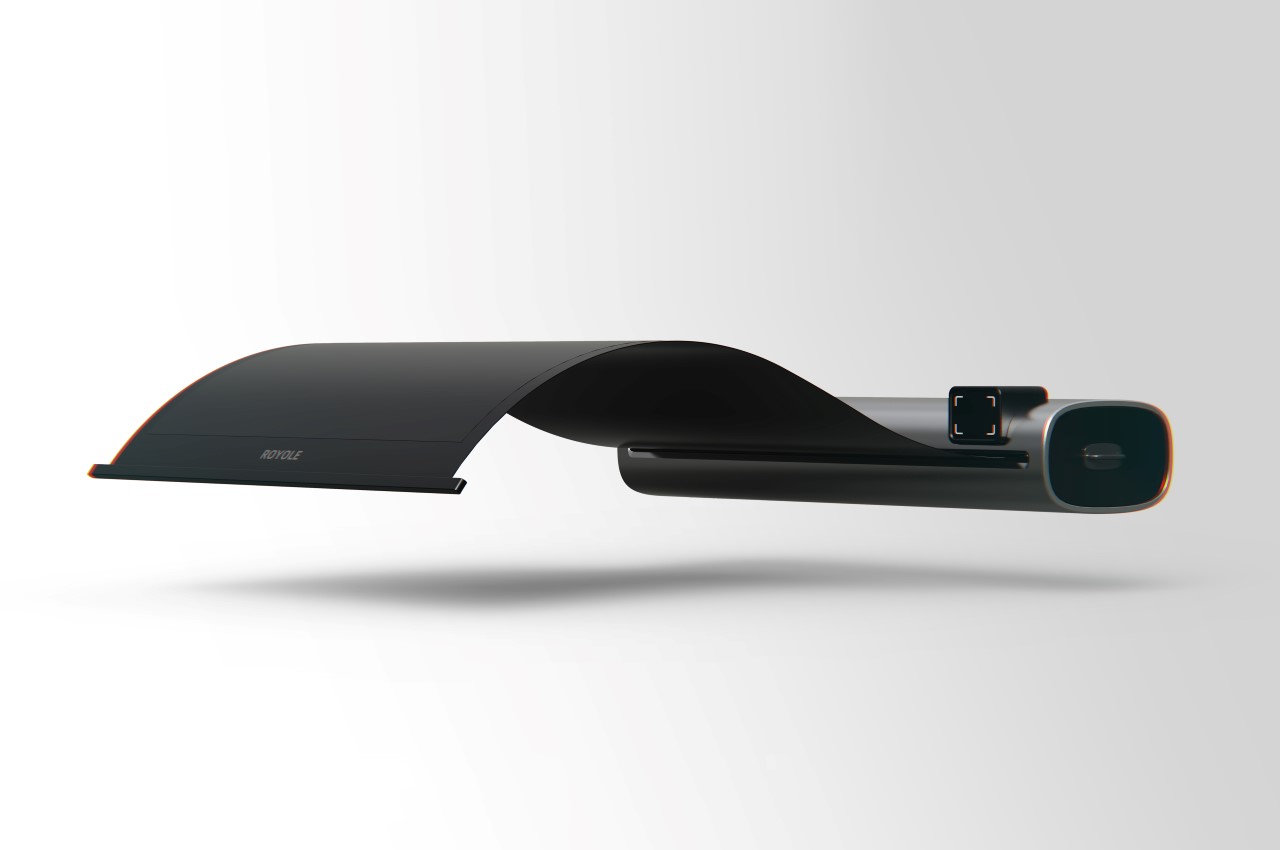 The idea behind the RoKit, says Royole Founder and CEO Dr. Bill Liu, is to “invite every industry to imagine and design with flexibility in mind, unfolding new possibilities for creators and accelerating the development of flexible solutions in all walks of life.” Envisioned as the world’s first open platform flexible electronics development kit, the RoKit allows other creators to do exactly what Royole did with the FlexPai in 2018 – create electronic products that the world has never seen before.

For now, the RoKit is available for purchase on the Royole website in the United States, United Kingdom, Germany, Japan, and China. Priced at $959, it definitely isn’t cheap, although one could make the case that it’s just about affordable for being able to test out and prototype a product before you actually develop it with mass-produced flexible displays. 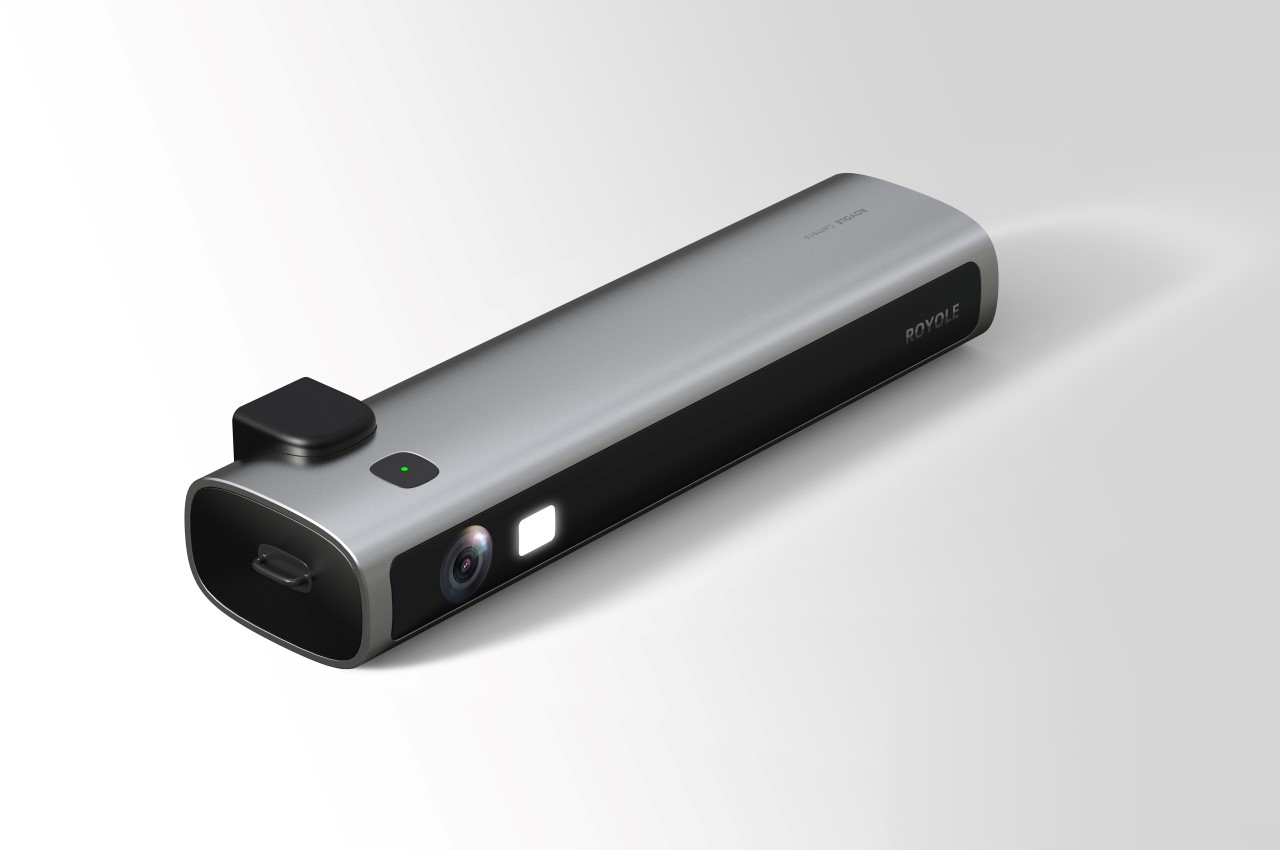 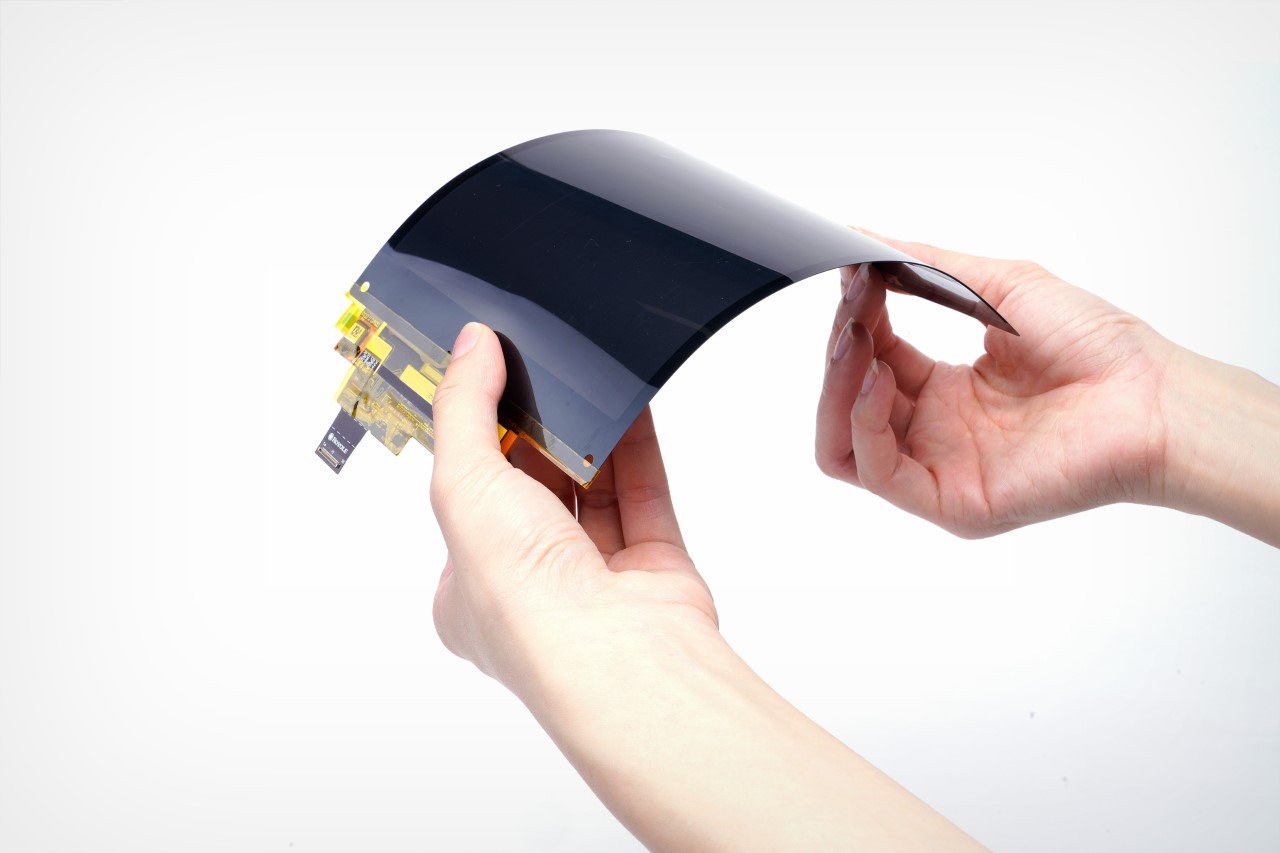 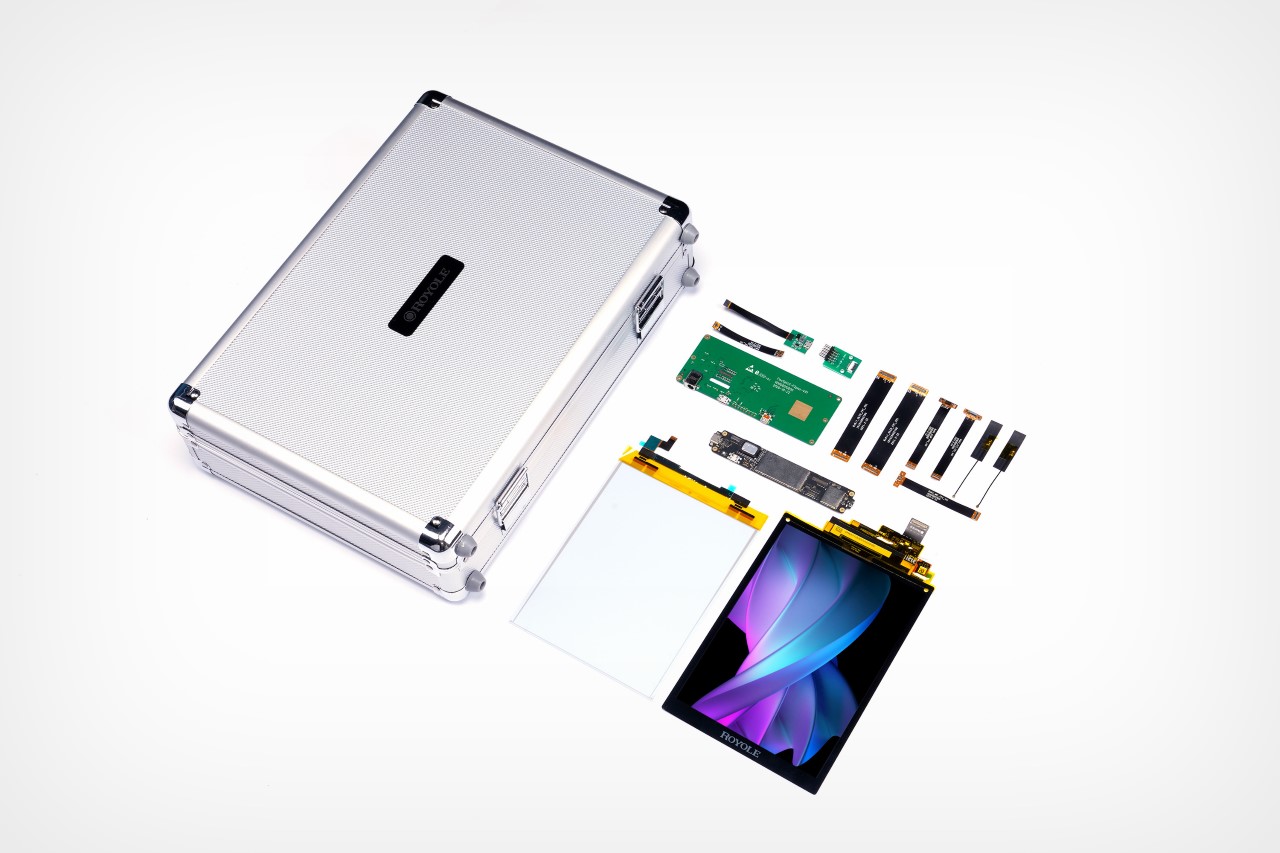 Vector talks about a future where with the progress of the economy, people start being able to afford cars. Vector proposes a one-person-one-car system, bringing…

The Manta Mouse is a mouse and mousepad all-in-one!

The Manta Mouse takes inspiration from the Manta Ray, with its wide, stingray-inspired design. At the very center is a bulbous volume forms the bulk…

The Homing Pigeon of Tomorrow

Big corporations have been toying with the idea of taking to the skies to get goods to consumers. Even Pizza Hut played with the idea…

Many of us today use our smartphones not only to take pictures but also to record videos. Some even use their mobile devices to play…