Mirroring the celebratory spirit of the F50, which was designed by Pininfarina to commemorate Ferrari’s 50th Anniversary, the Project Fenix marks the 15th year anniversary of Dutch automotive studio Ugur Sahin Design. However, in a year filled with overhyped and underdelivered revivals (the 2021 Countach comes swiftly to mind), Ugur Sahin’s Project Fenix highlights the best aspects of the F50 in a form that’s an incredible balance between old and new. A futuristic throwback, if you will. 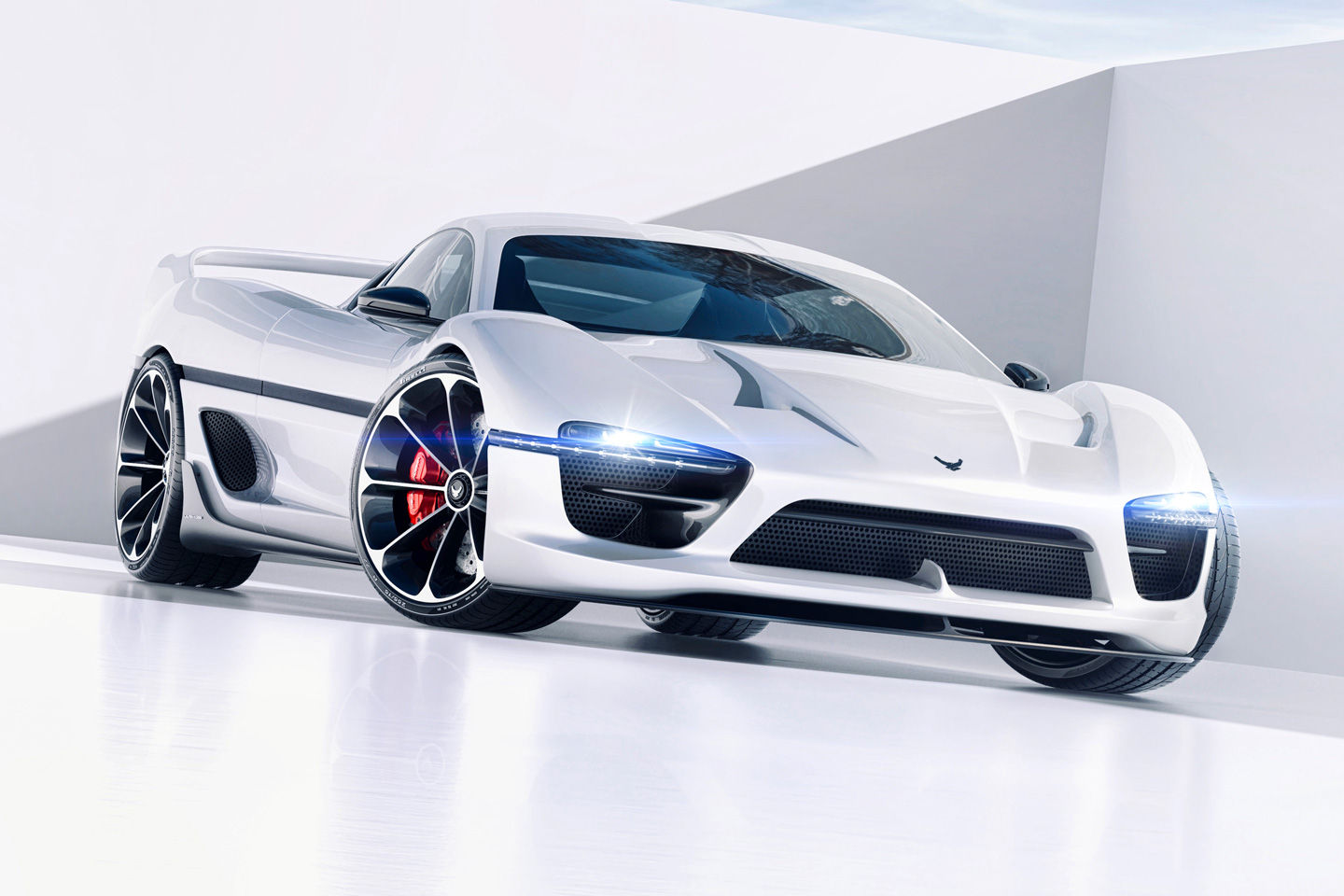 Project Fenix walks the visual tightrope between a hallmark of automotive design from 1995, and a vision of the future… something that’s already challenging considering the Ferrari F50 looks stunningly future-ready even 27 years later. Automotive design Ugur Sahin stressed how important it was to retain the classic car’s core essence, while still pulling off a redesign that elicits modernity. In that pursuit, Fenix retains signature elements of the car’s design, notably its silhouette, the iconic rear wing, transparent engine bay cover, the sculpted vents on the hood, and that sharp-looking sweeping side line in black, that can even be found on the F50. Where the Fenix shines, however, is in how the car manipulates the curves and surfaces to look cleaner, tighter, and more contemporary. 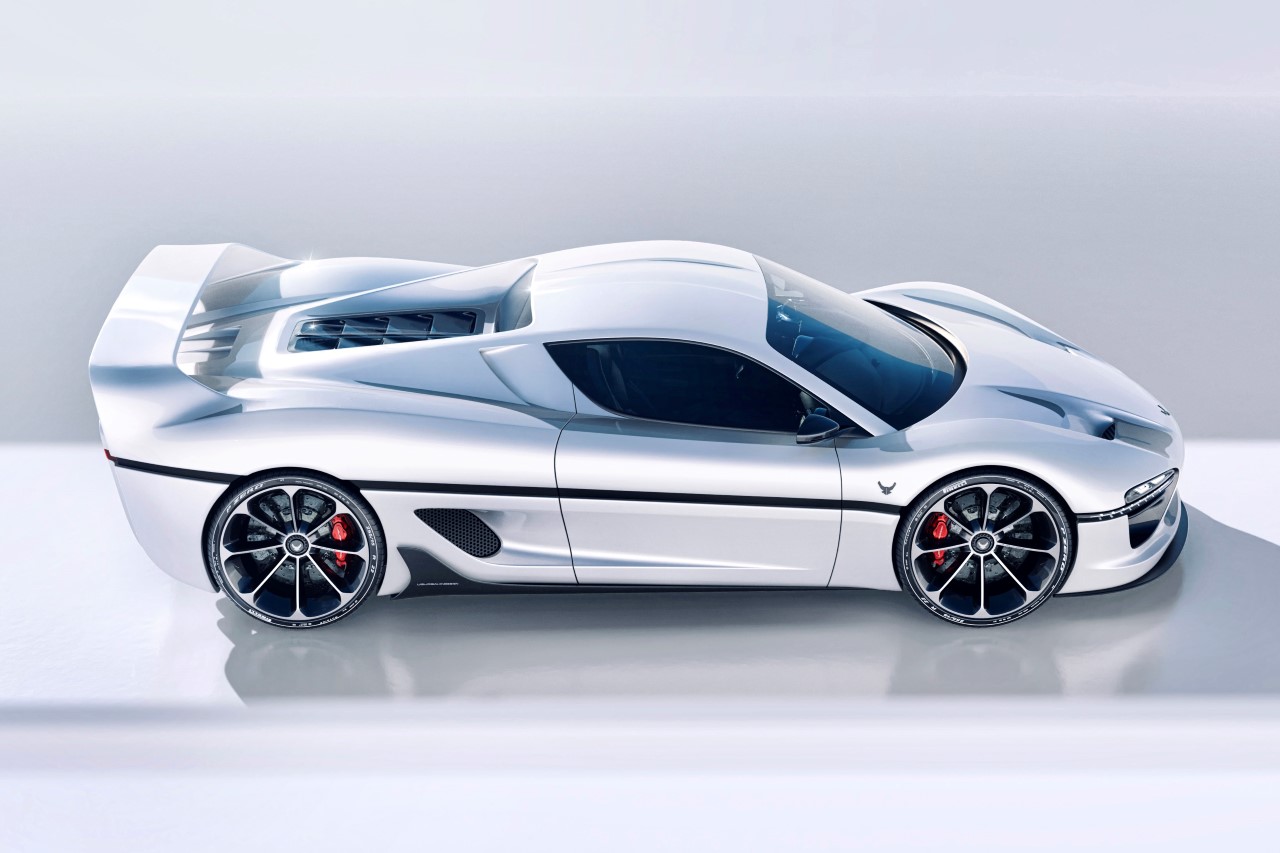 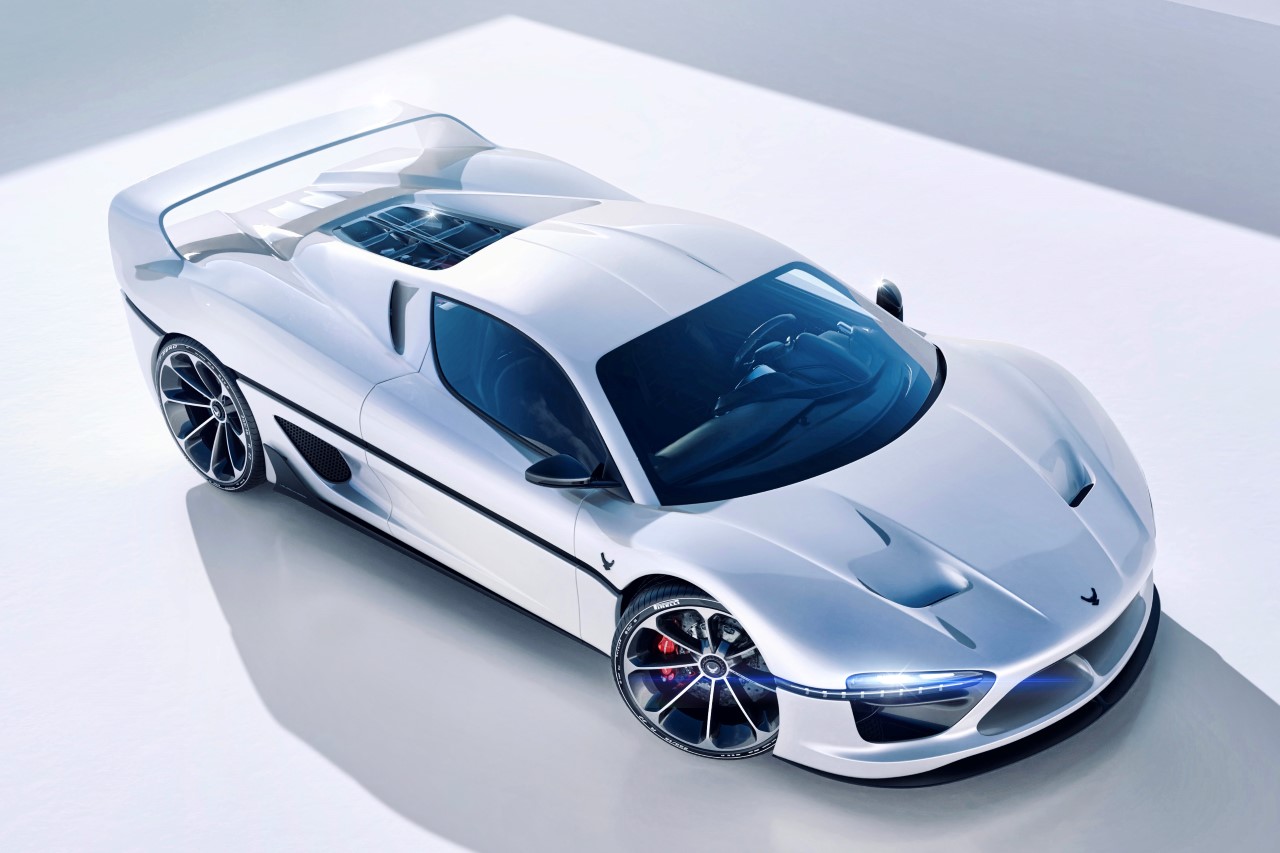 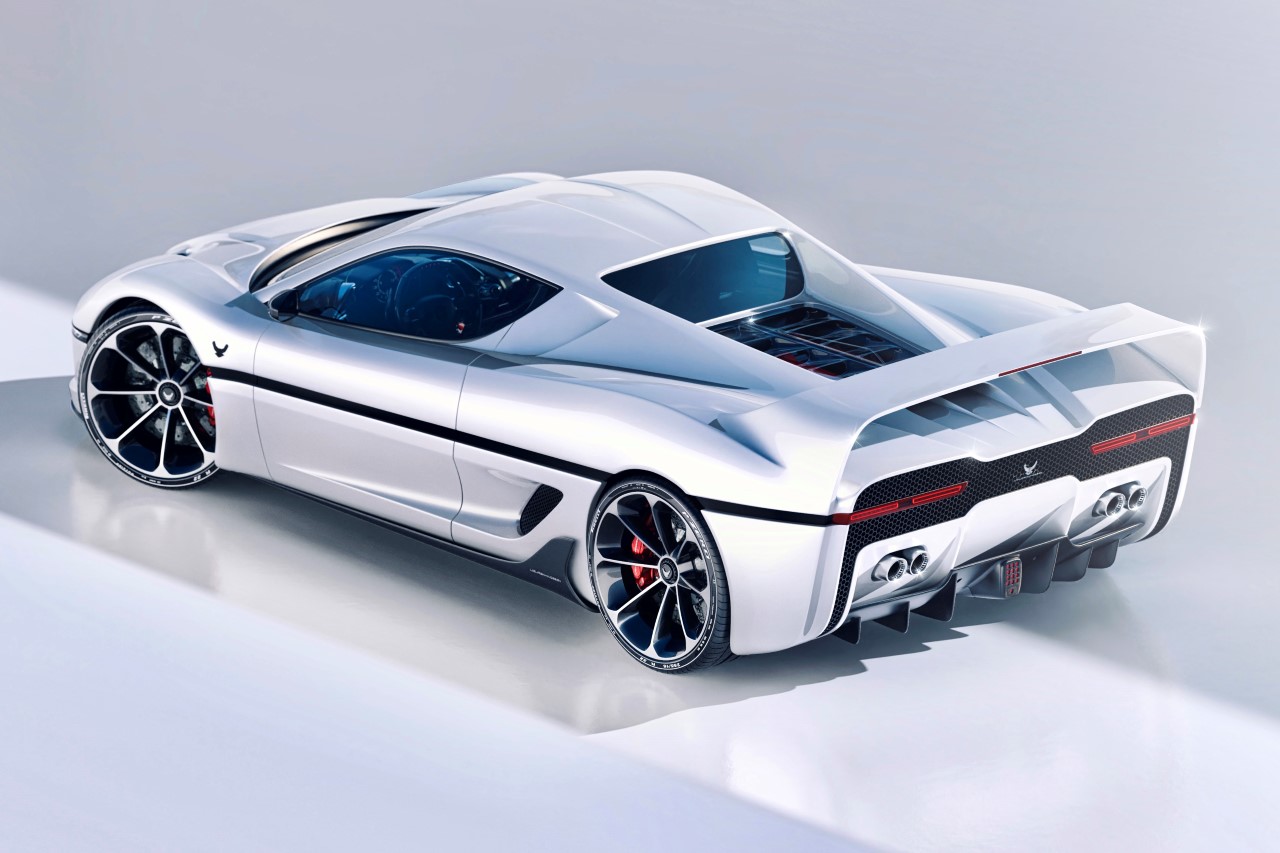 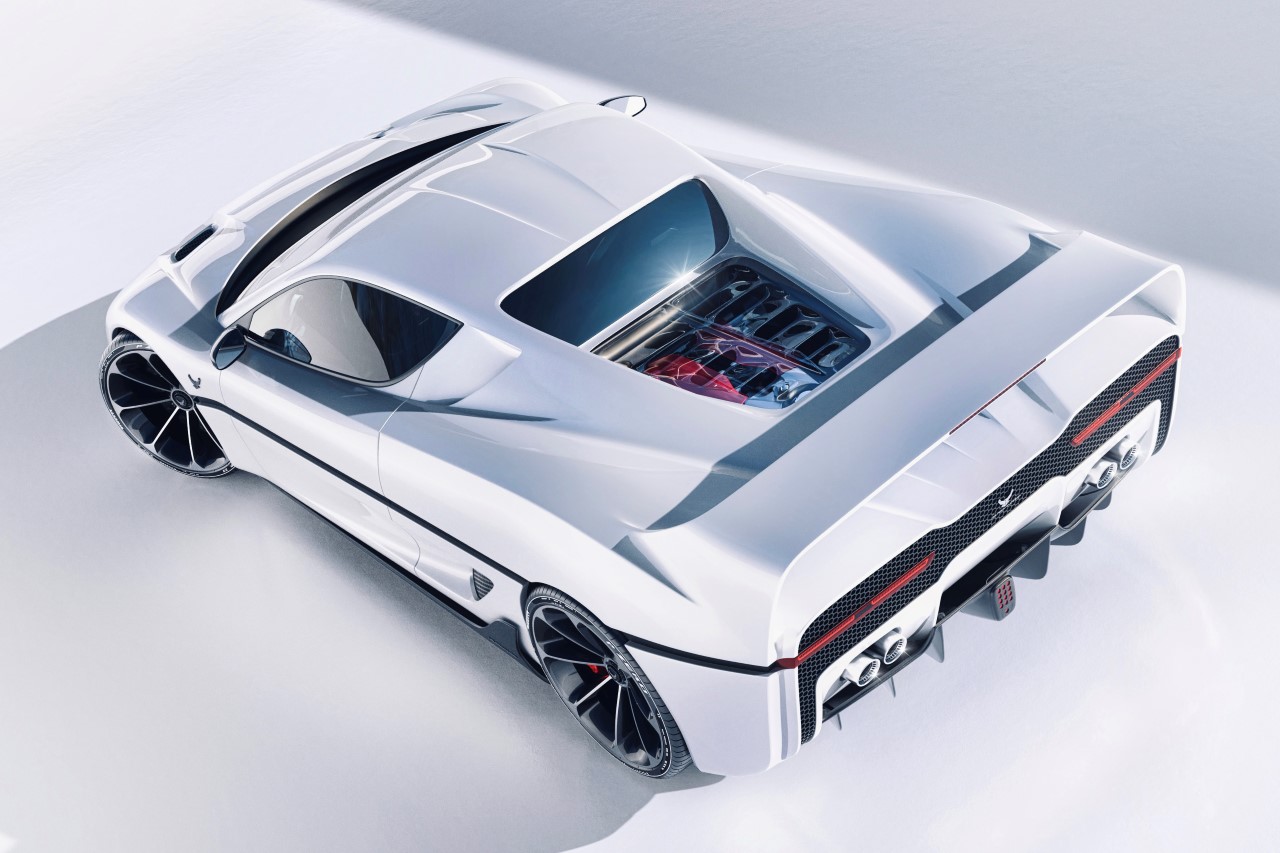 Perhaps the Fenix’s biggest highlight (quite literally if I may add) is in the design of its headlight clusters, an area that Ugur explored as his personal creative playground. The front hood remains ostensibly within Ferrari territory with slightly larger sculpted vents, but the headlights take a detour via McLaren-town (which, in unrelated news, seems to be in talks of an acquisition by Audi). Moving to the rear, the Fenix still retains the overall essence of the F50, but explores sleeker taillights, highlighting exactly what Ugur Sahin Design does so incredibly well – recreating classic automobiles from legendary companies, but with a fresh twist that elicits nostalgia, curiosity, and certainly a bit of an adrenaline rush. 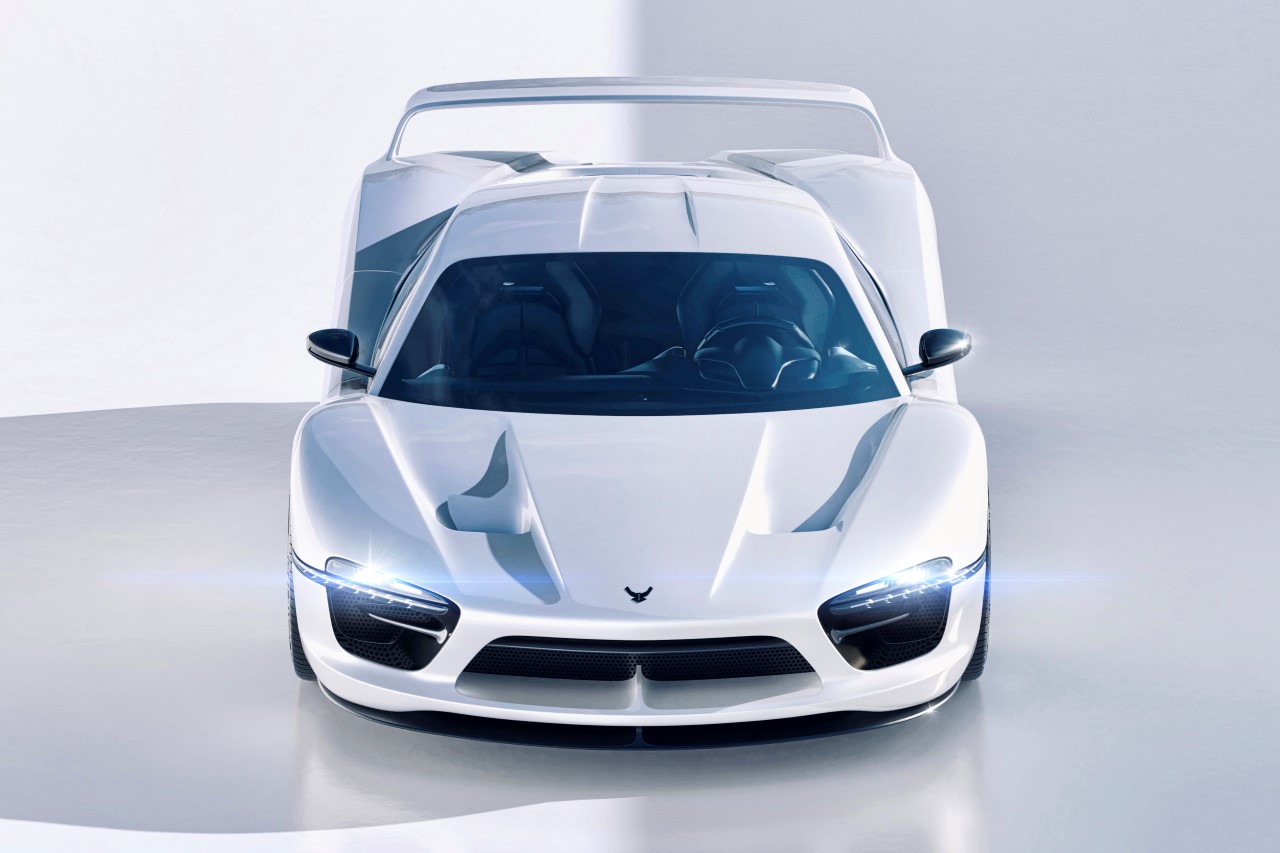 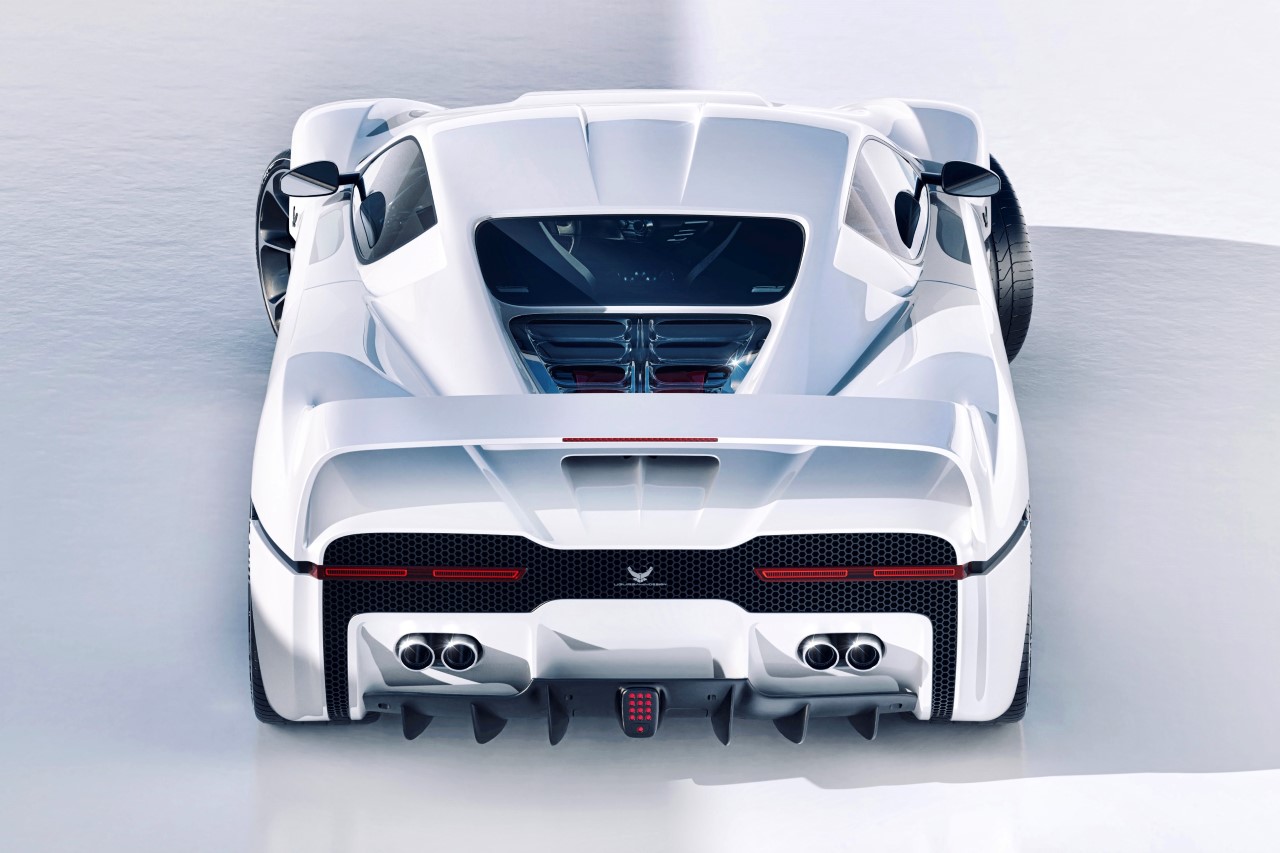 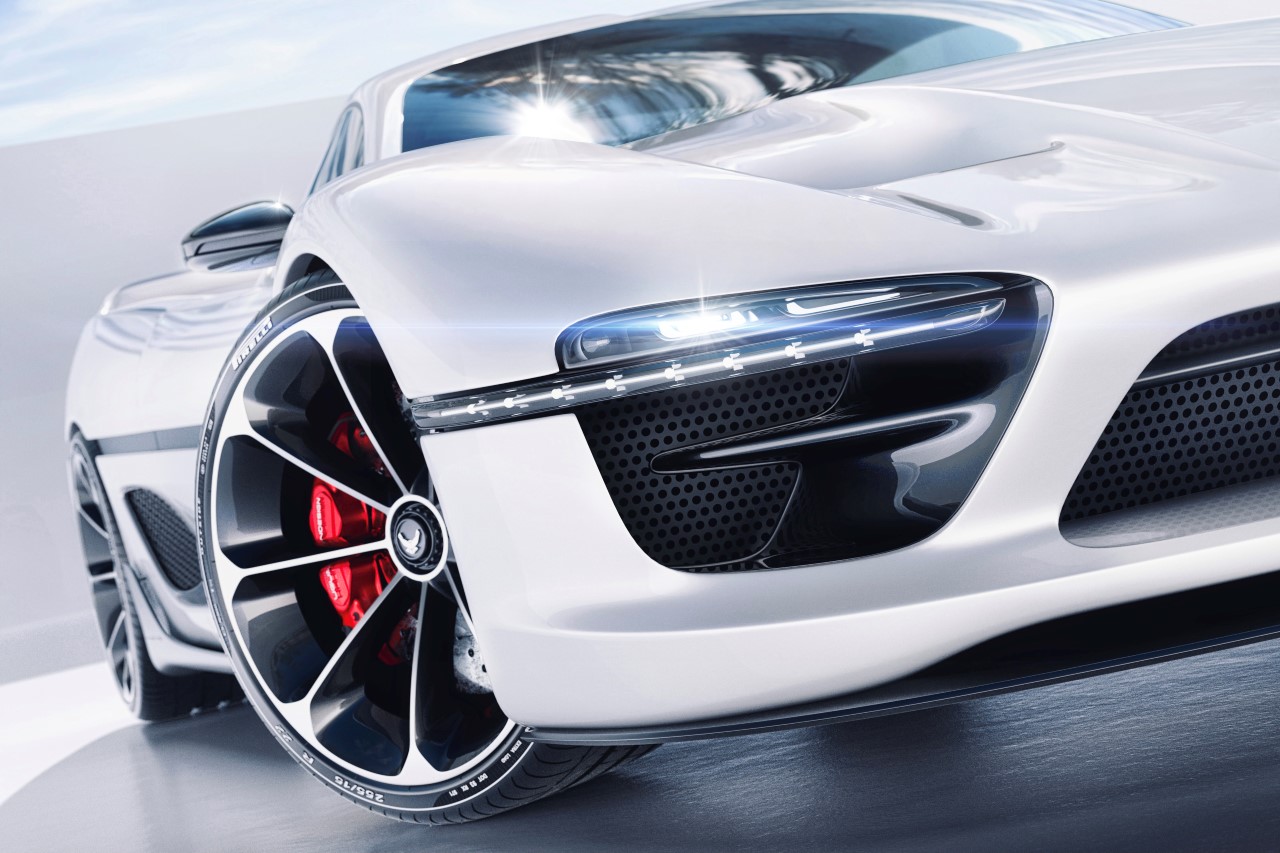 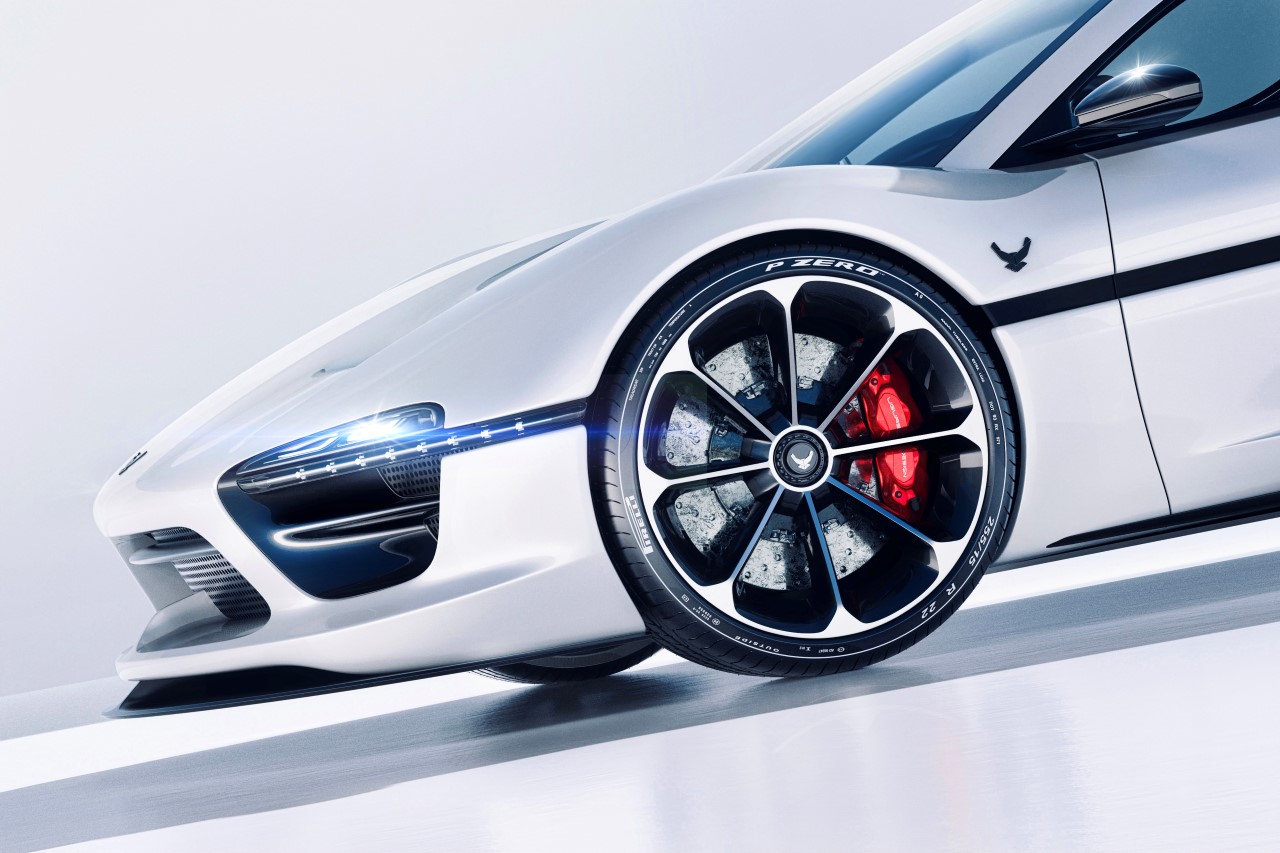 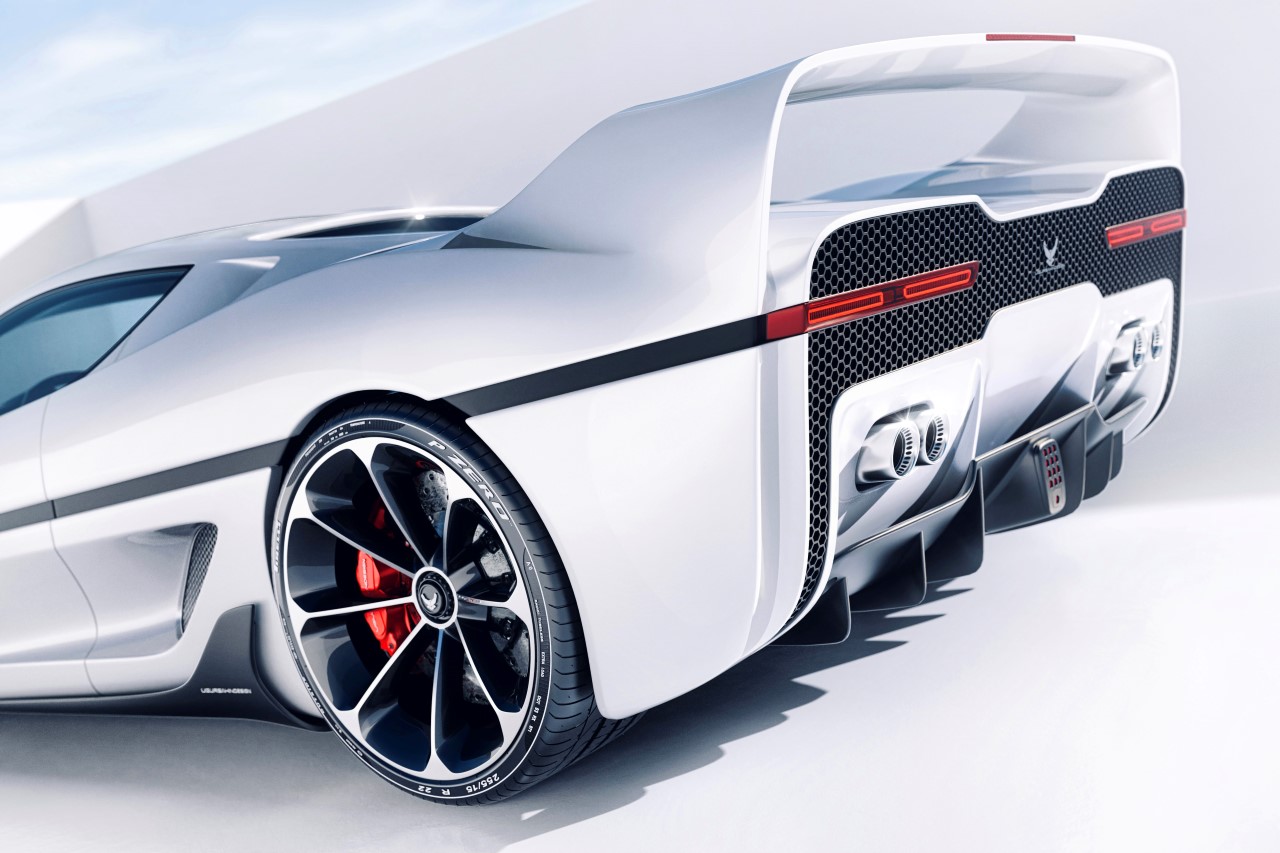 Although Ugur Sahin Design has dabbled in one-off custom prototypes, the Project Fenix currently exists only as a concept car designed to celebrate the Dutch studio’s 15th anniversary. Ugur Sahin’s been rather vocal of being open to building custom units if there’s enough demand… something that shouldn’t be a problem for the Fenix, given exactly how stunning it looks! Heck, I wouldn’t be surprised if Ferrari or Pininfarina commissioned a custom build of their own! 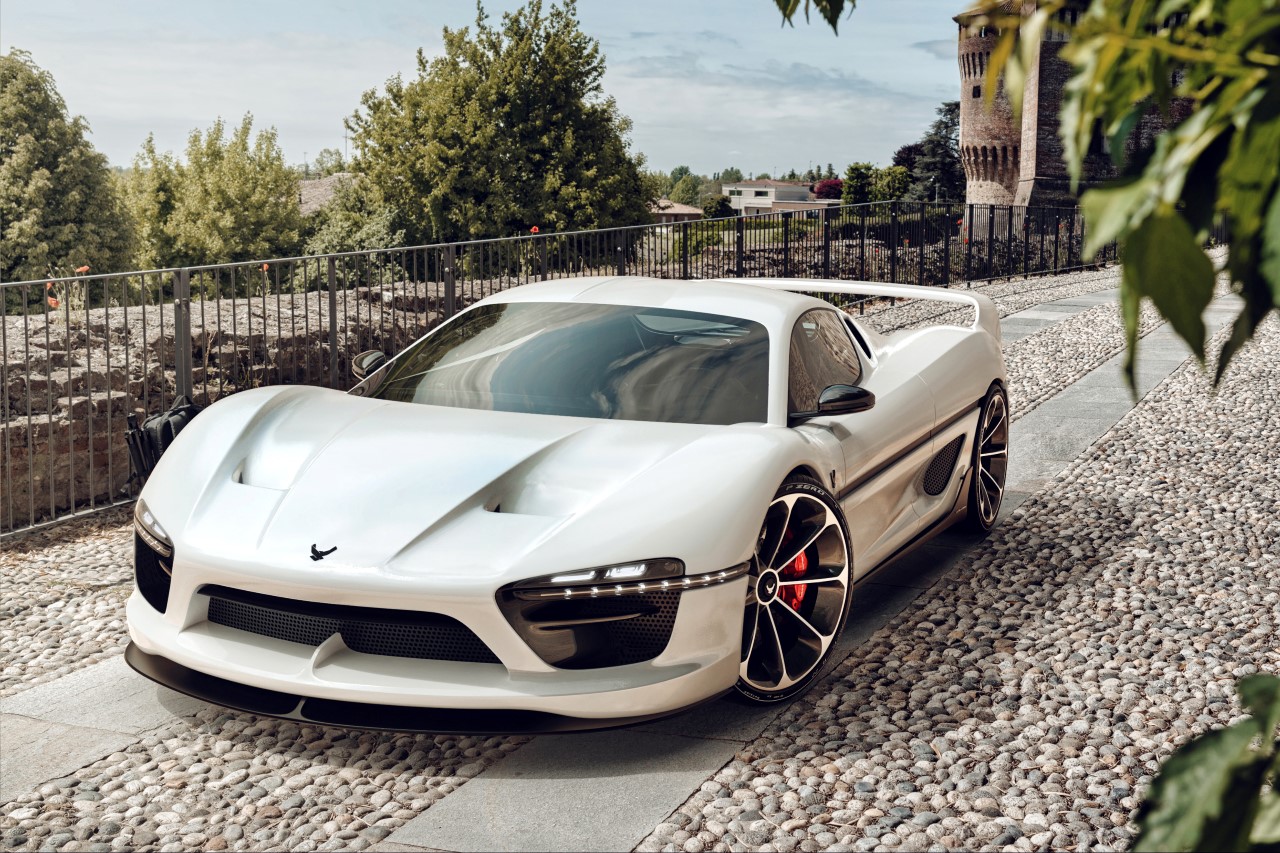 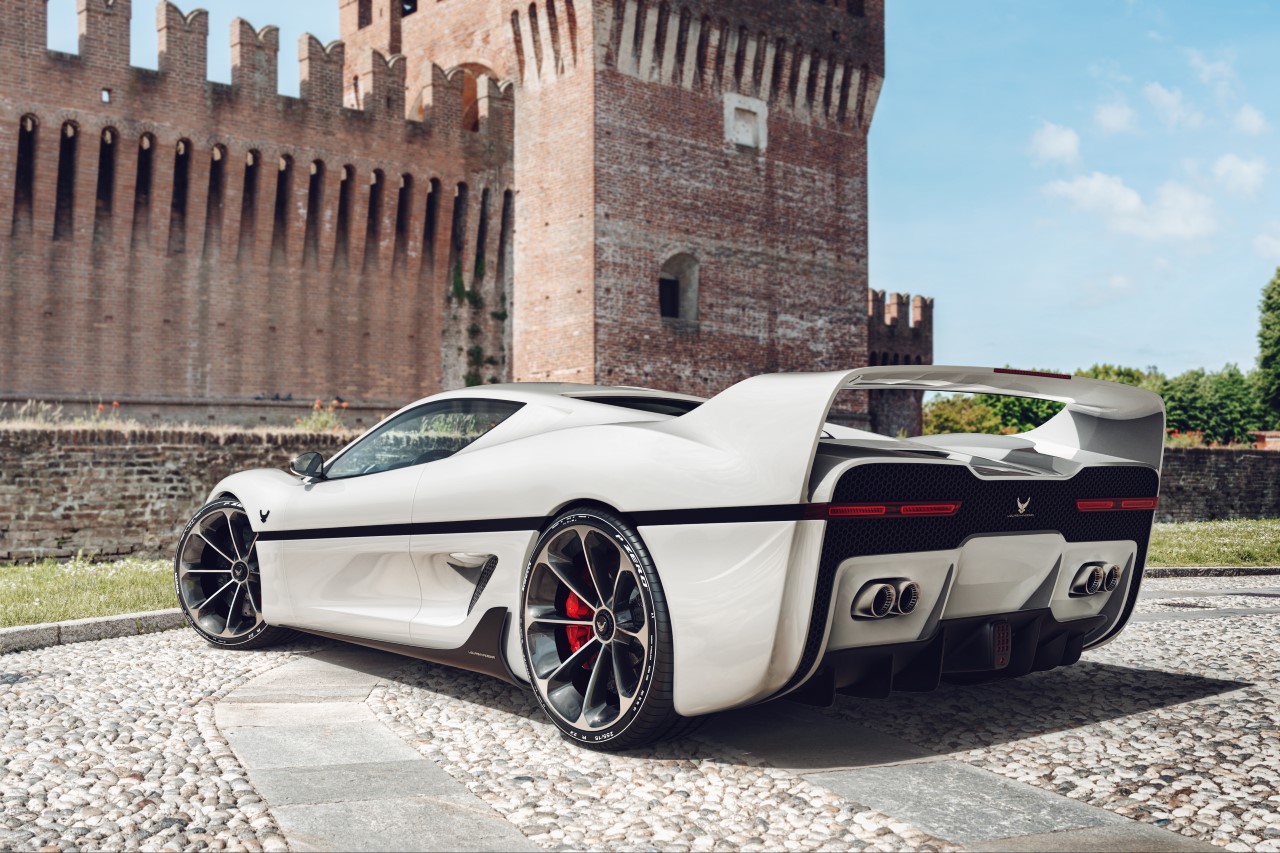 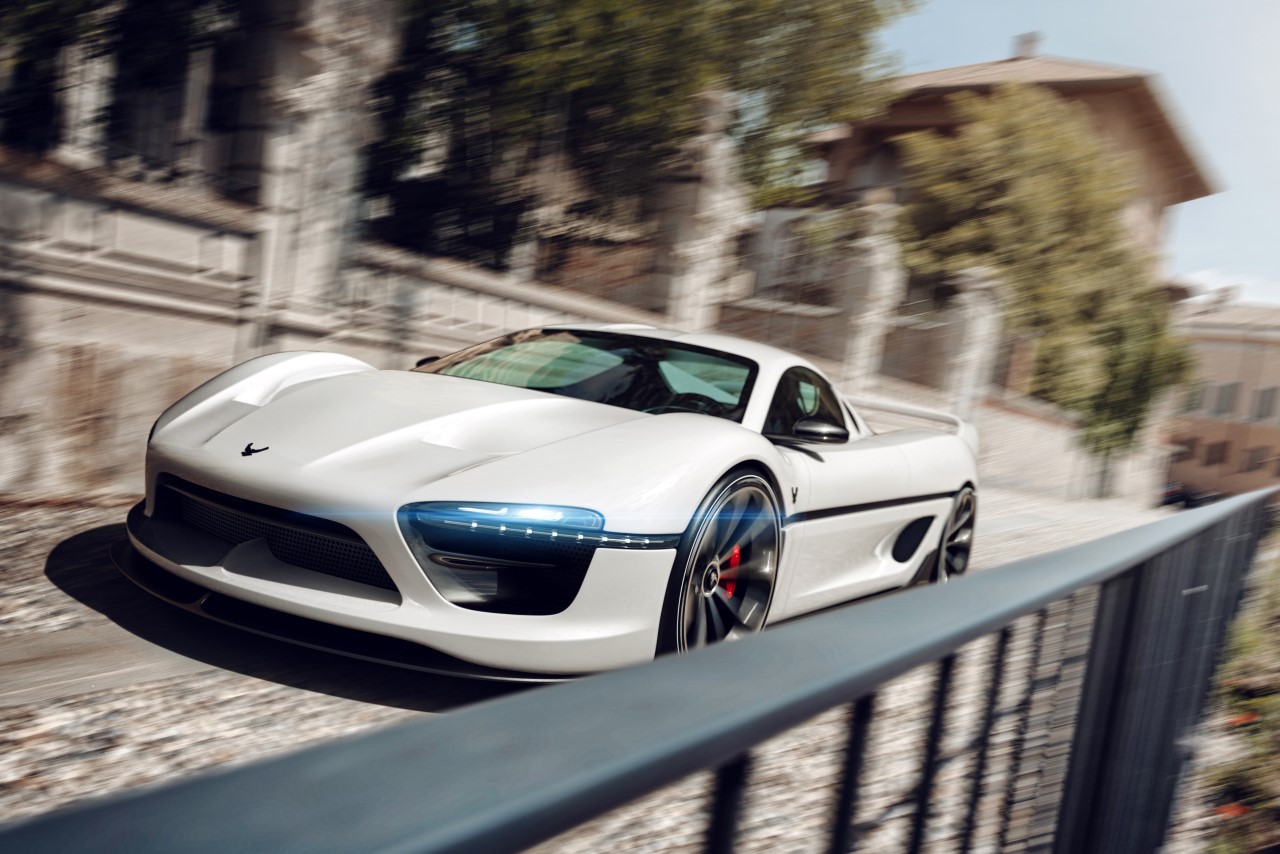 This gorilla-inspired trike adopts triangular geometry to be an edgy, futuristic one-man commuter

Trikes are a better bet for future transportation since they are more compact than four-wheelers and safer than two-wheelers. In a way, they bring to…

The Polestar 1K is a self-driving robocar concept that really looks down upon human drivers!

Meet the Polestar 1K, a concept that went from design-challenge to fully-detailed concept prototype. The Polestar 1K’s journey started on Instagram as a part of…

Trailers designed for the modern nomad to meet their outdoor glamping needs!