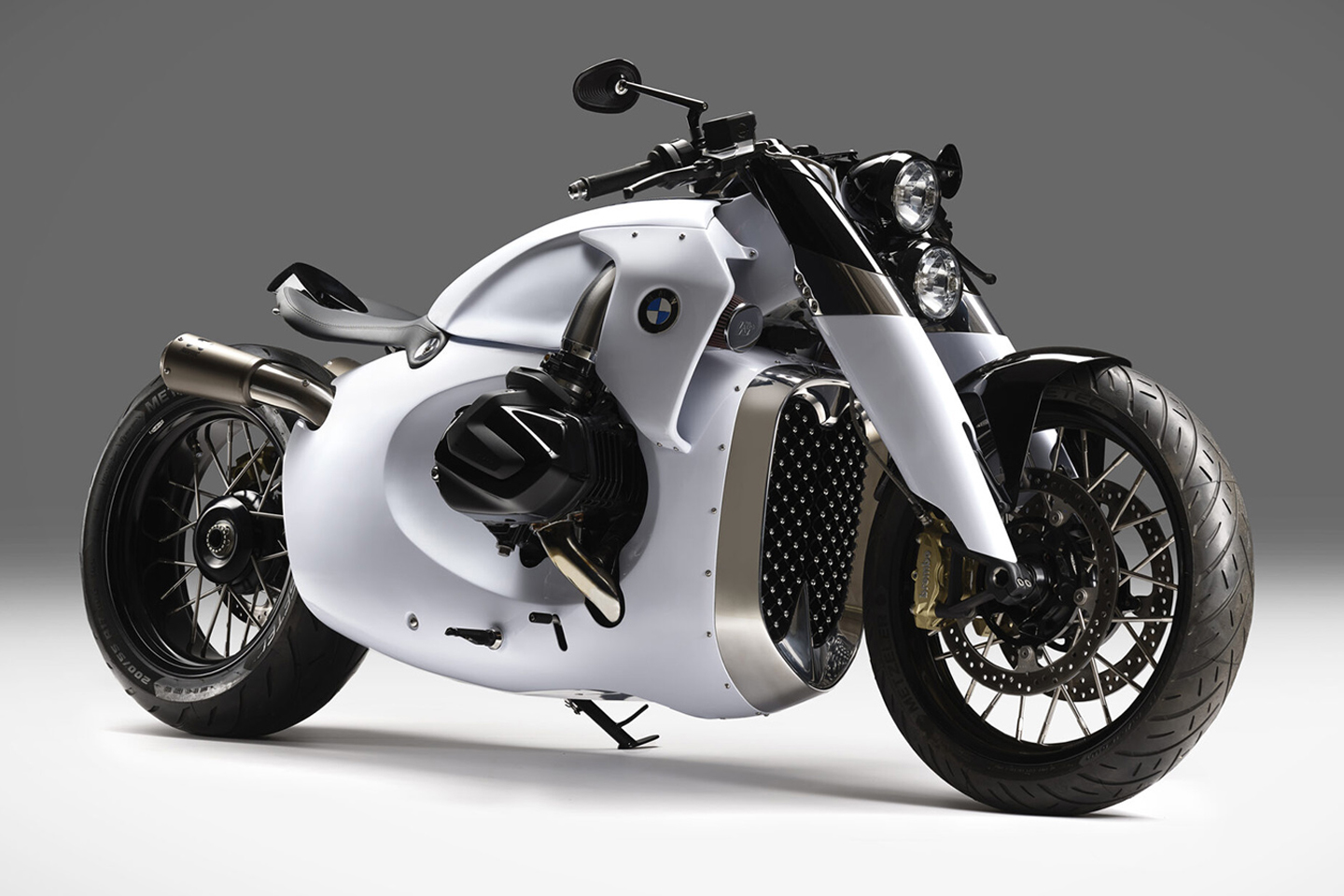 BMW’s twin-cylinder boxer engines are known for dynamic control and power. Over the years, many bespoke motorcycle designers have taken to interpreting one-off chassis to match the boxer engine’s force, delivering some top-notch street racers and cruisers alike. Giving some personality to the punchy engine, Renard Speed Shop, a motorcycle design shop based in Estonia, recently constructed their own luxury city cruiser for the BMW R1250 R, calling it ‘Reimagined.’ 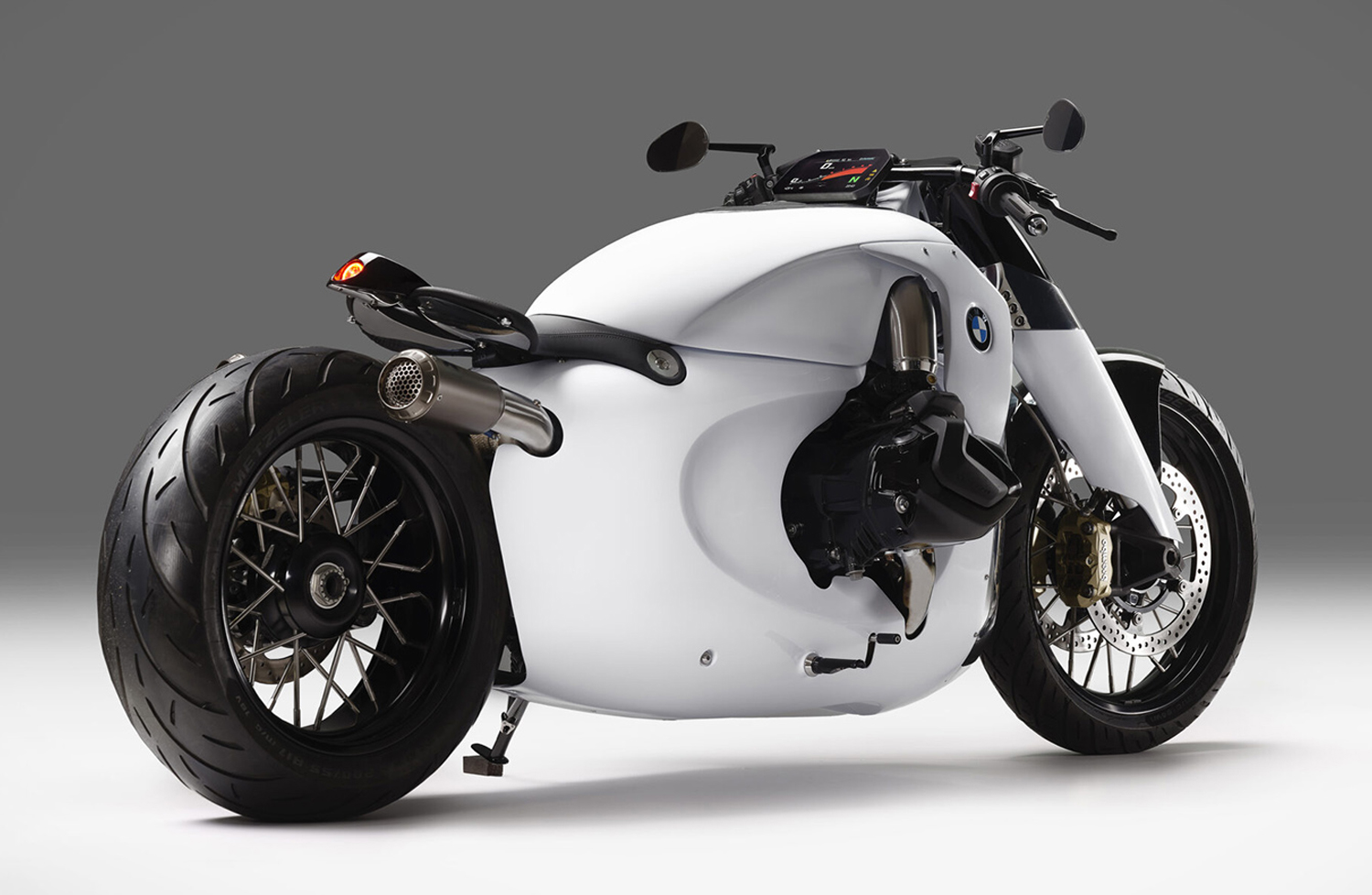 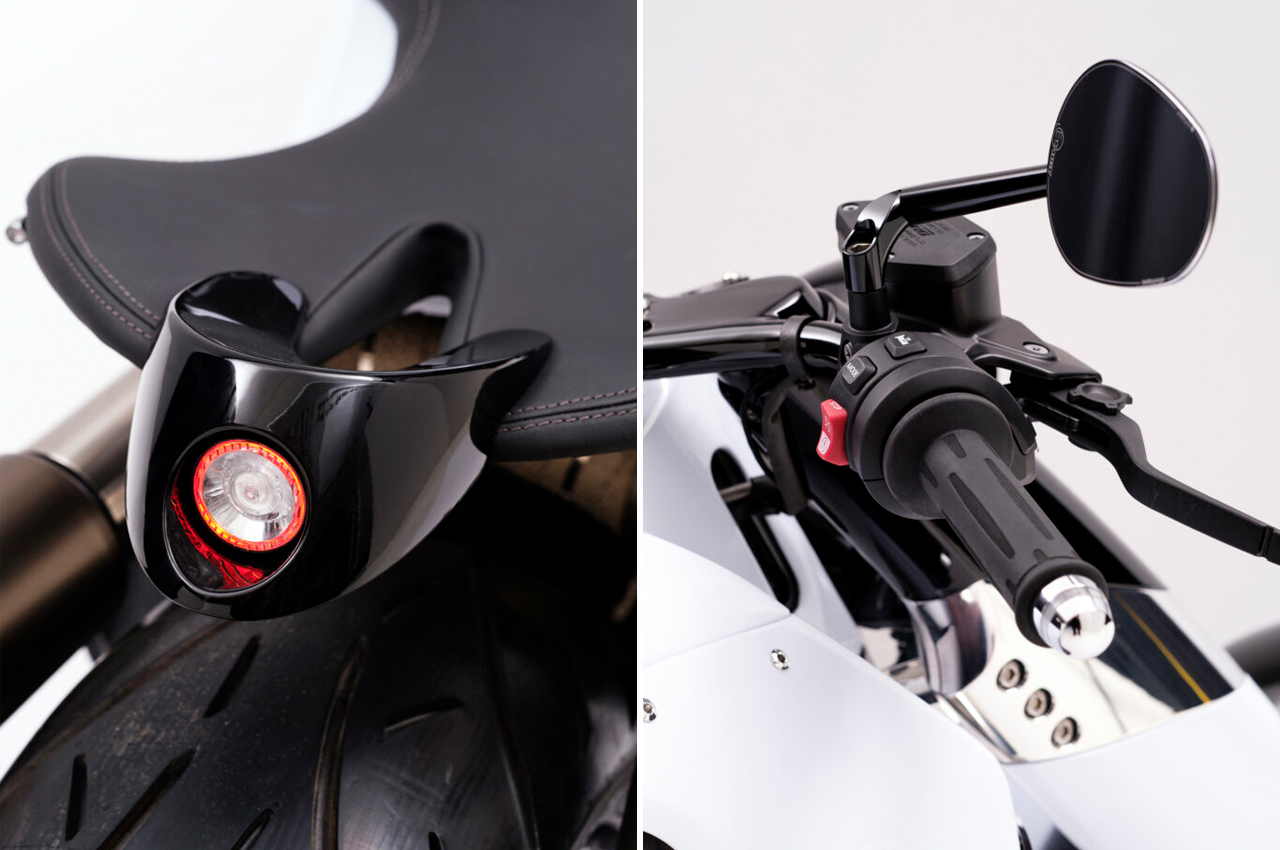 The R1250 R motorcycle from BMW comes equipped with twin-cylinder boxer engines and keeps a spunky roadster profile with a more industrial edge. Renard Speed Shop built Reimagined to appear like R1250 R’s more mature, suave older cousin who just graduated from college and moved to Manhattan. Described by Renard as a “luxurious city cruiser,” Reimagined is handmade from aluminum with a front grille and triple tree CNC-milled from a solid aluminum block. Most of the bike’s engine is concealed in a round, optic-white aluminum frame that leaves room for some parts of the bike to poke out and bring out the details. Showcasing the motorcycle’s centerpiece, the heads of BMW’s twin-cylinder boxer engine burst from the bike’s core and provide some weight to its frame. 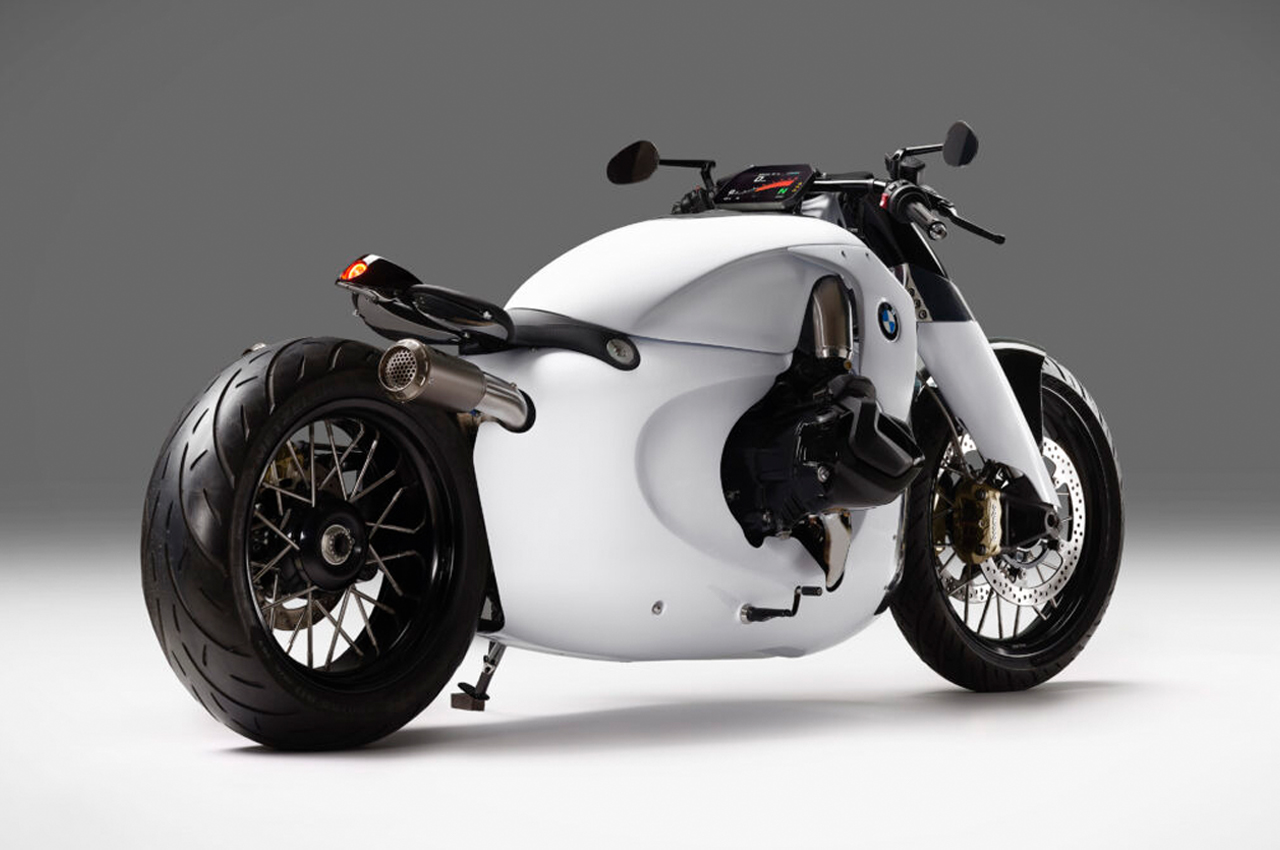 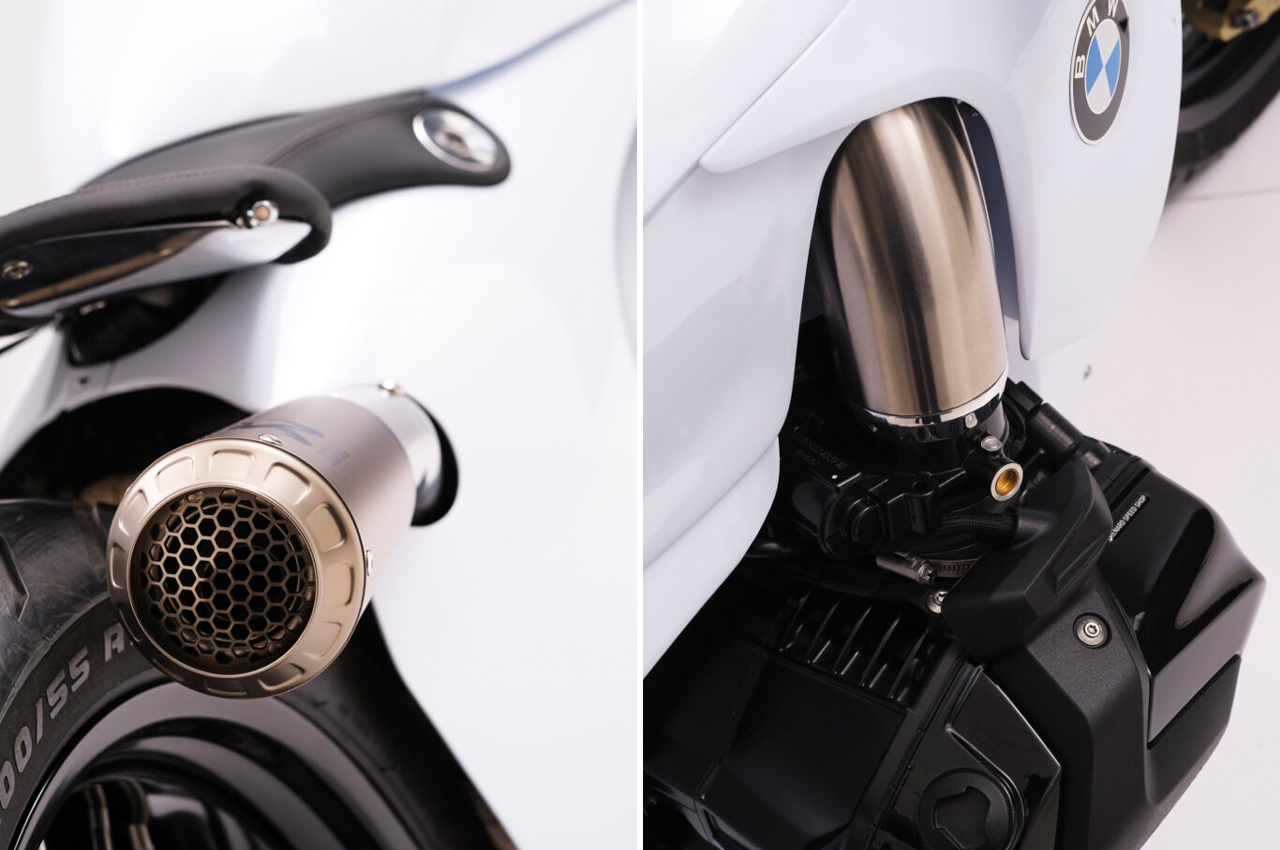 The Reimagined bike’s front suspension covers and lattice were 3D-printed so they could later be “detailed to perfection,” as Renard puts it. Outfitted with a bobber-style floating seat, making precision turns and revving up the engine to pick up some speed will be as smooth as ever, considering the boxer engine’s maximum torque of 105 lb-ft. While most of the motorcycle’s frame was handcrafted by designers at Renard Speed Shop, the wheels are custom-built from JoNich Wheels, a bespoke wheels supplier based in Italy. Additionally, the Akrapovich titanium mufflers come from Ducati Panigale Superleggera, Ducati’s 2015 sportbike. 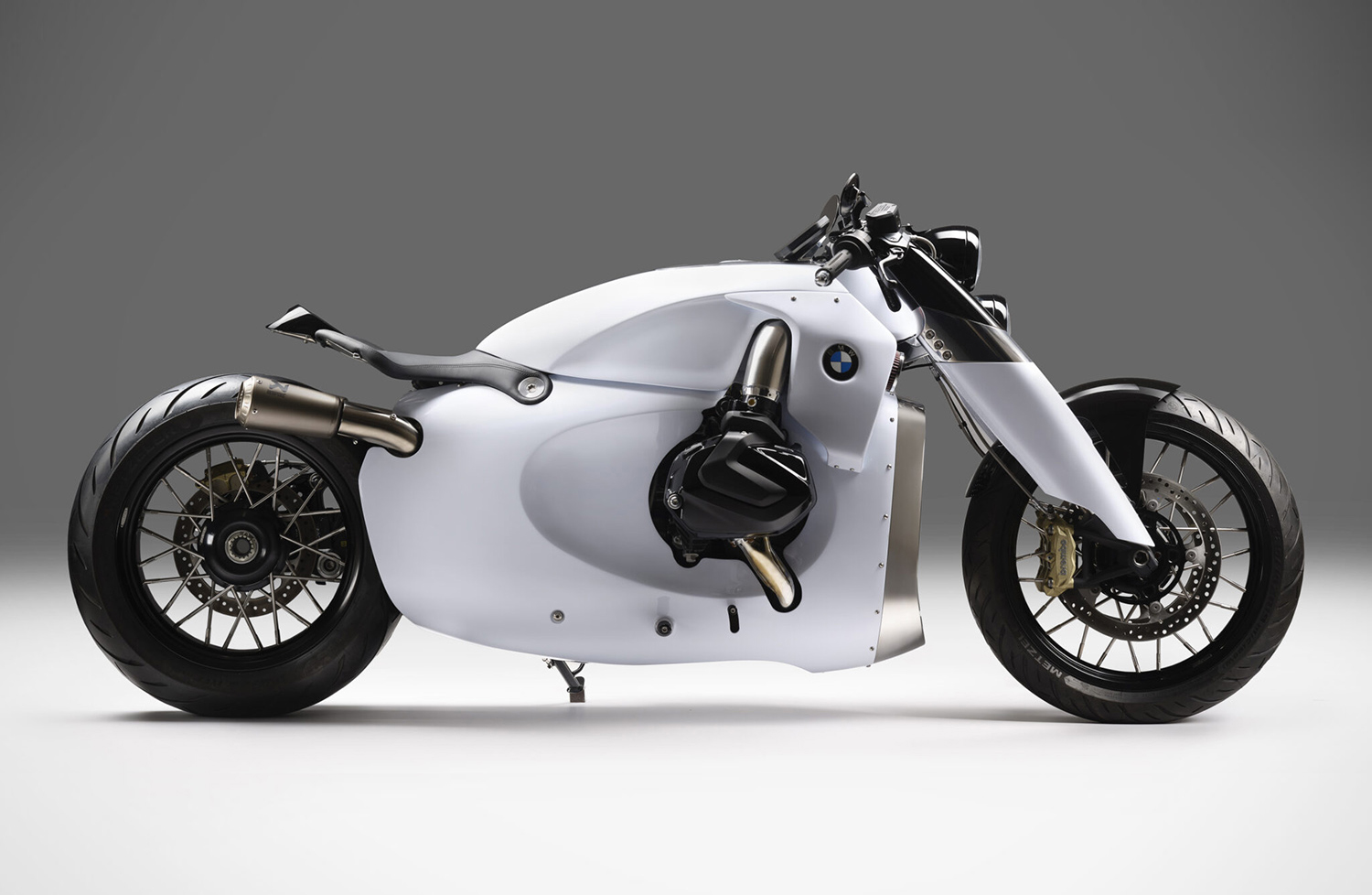 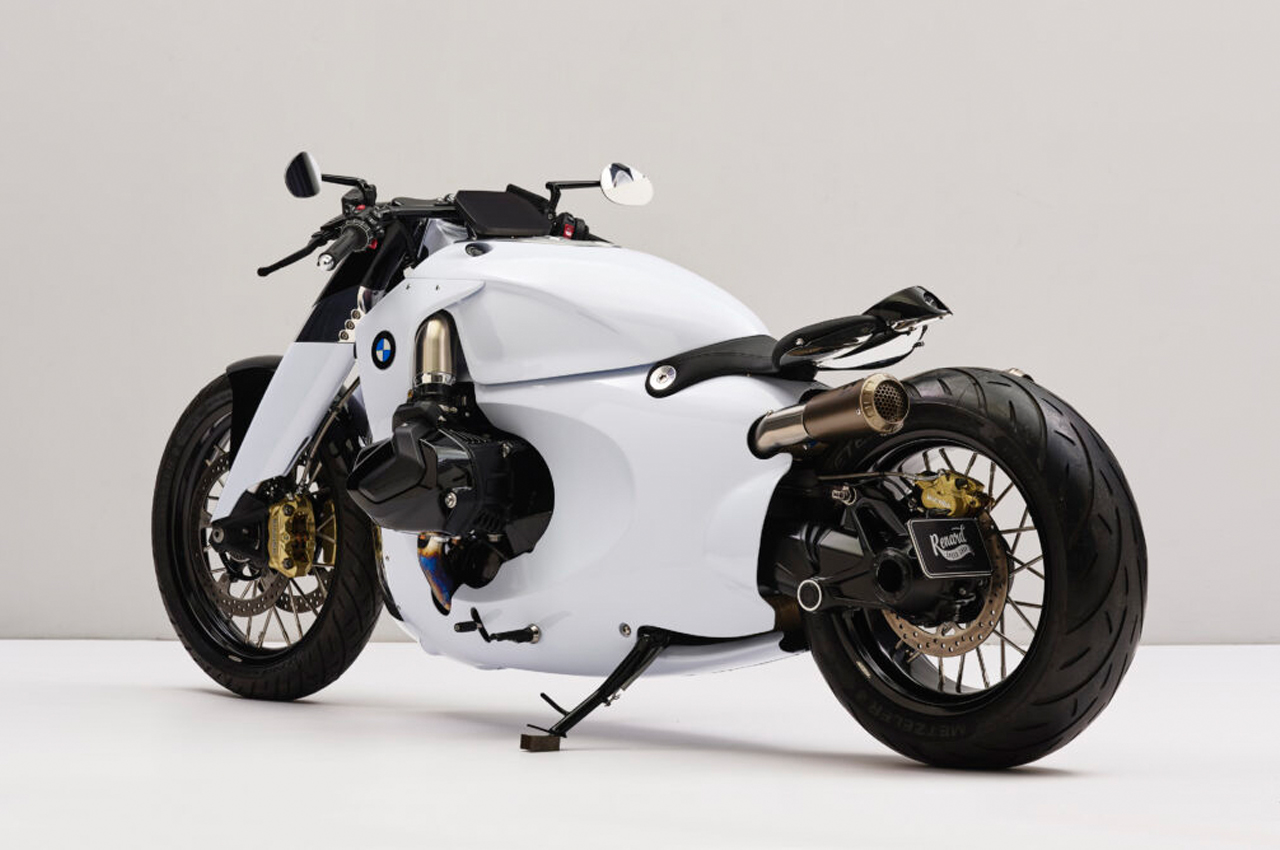 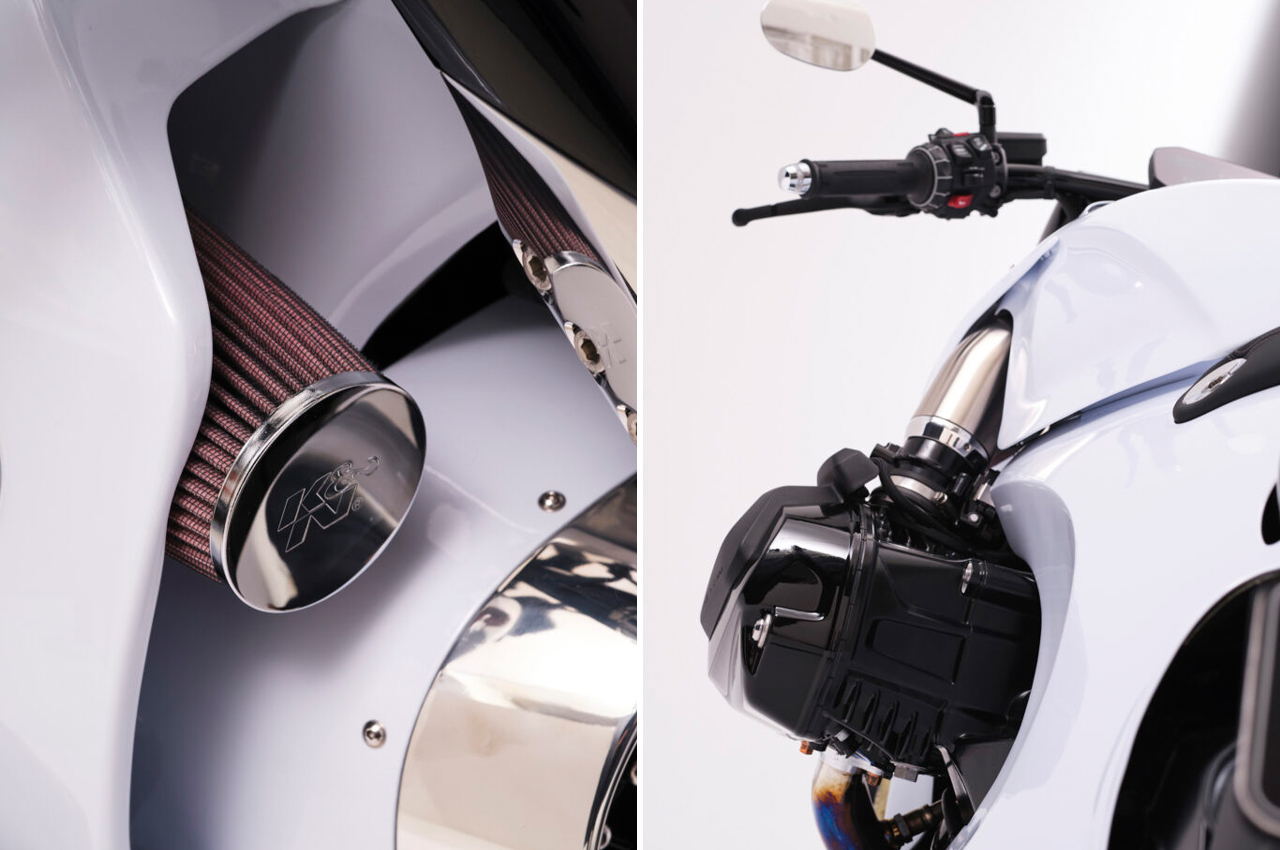 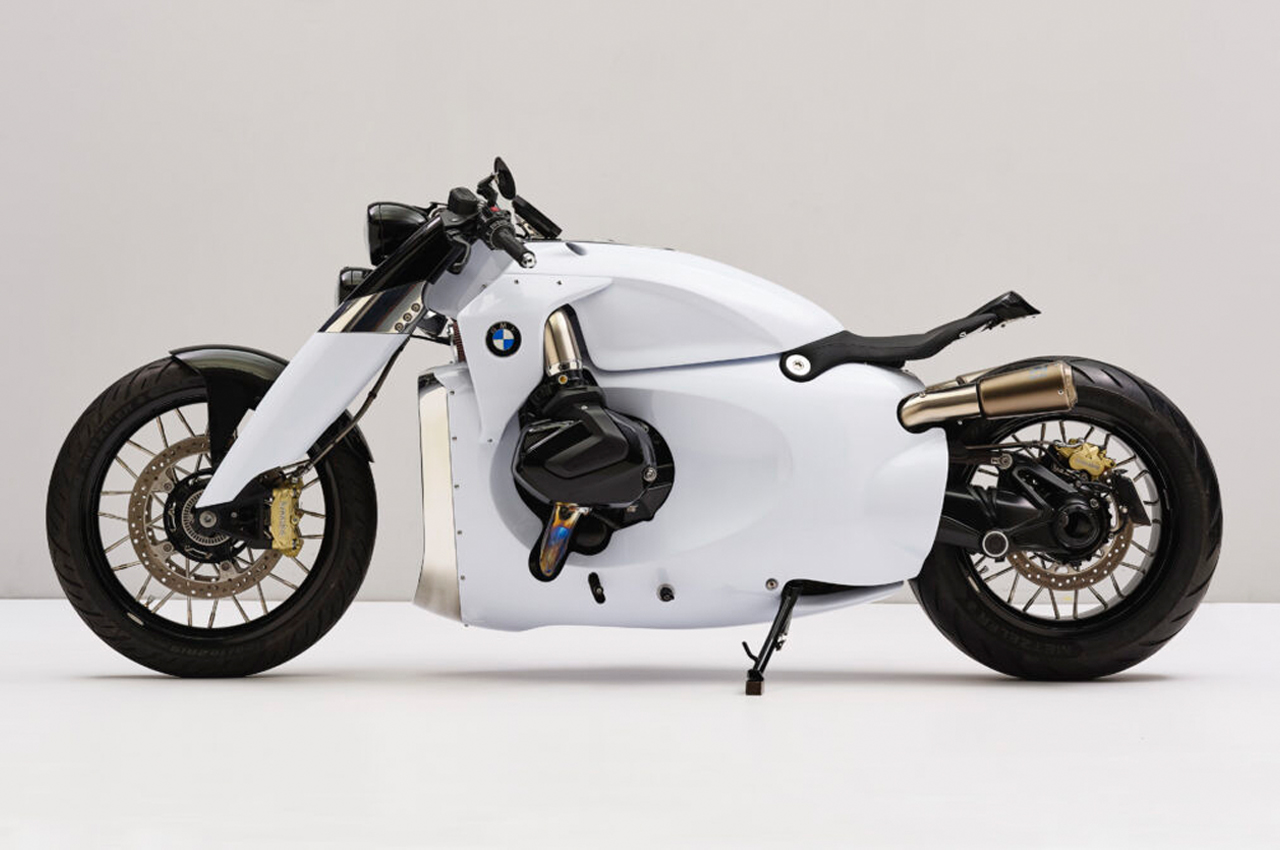 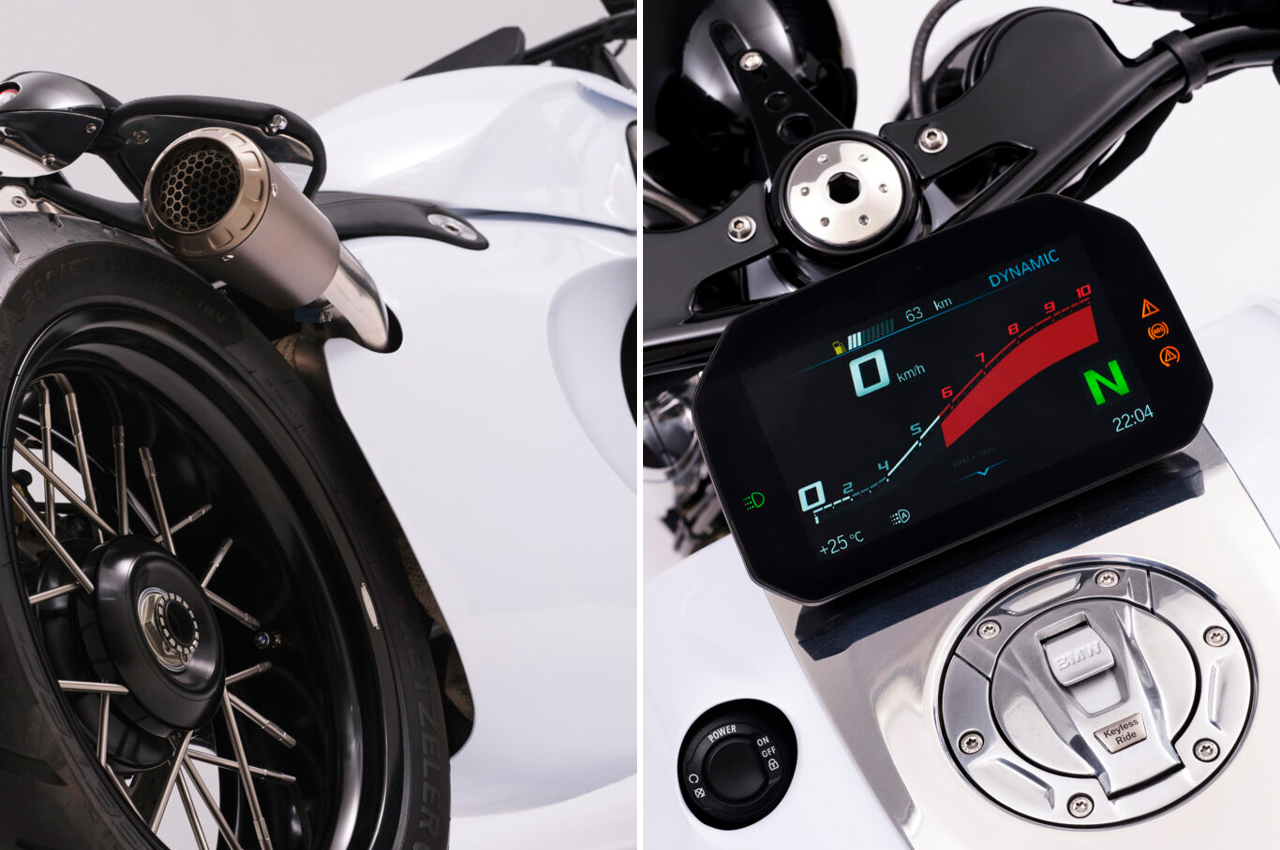 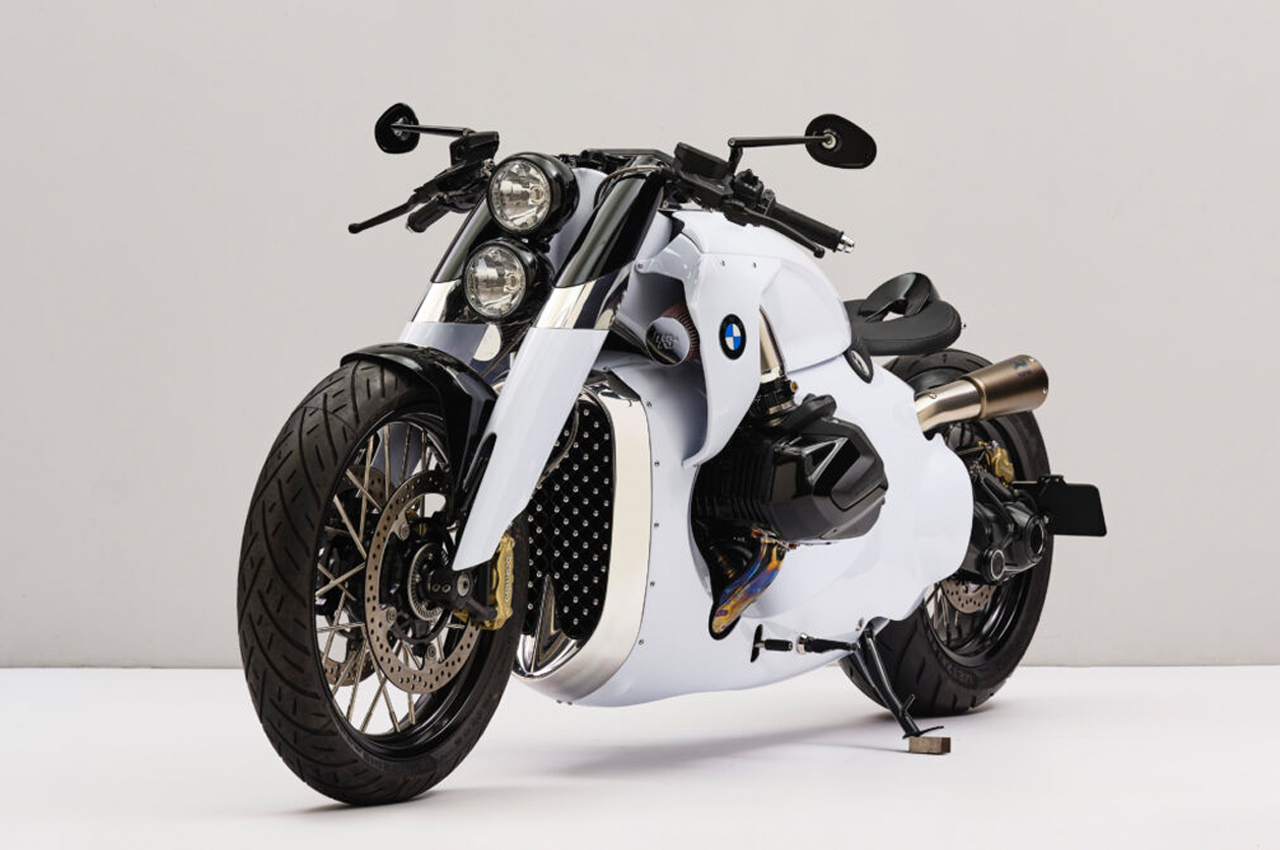 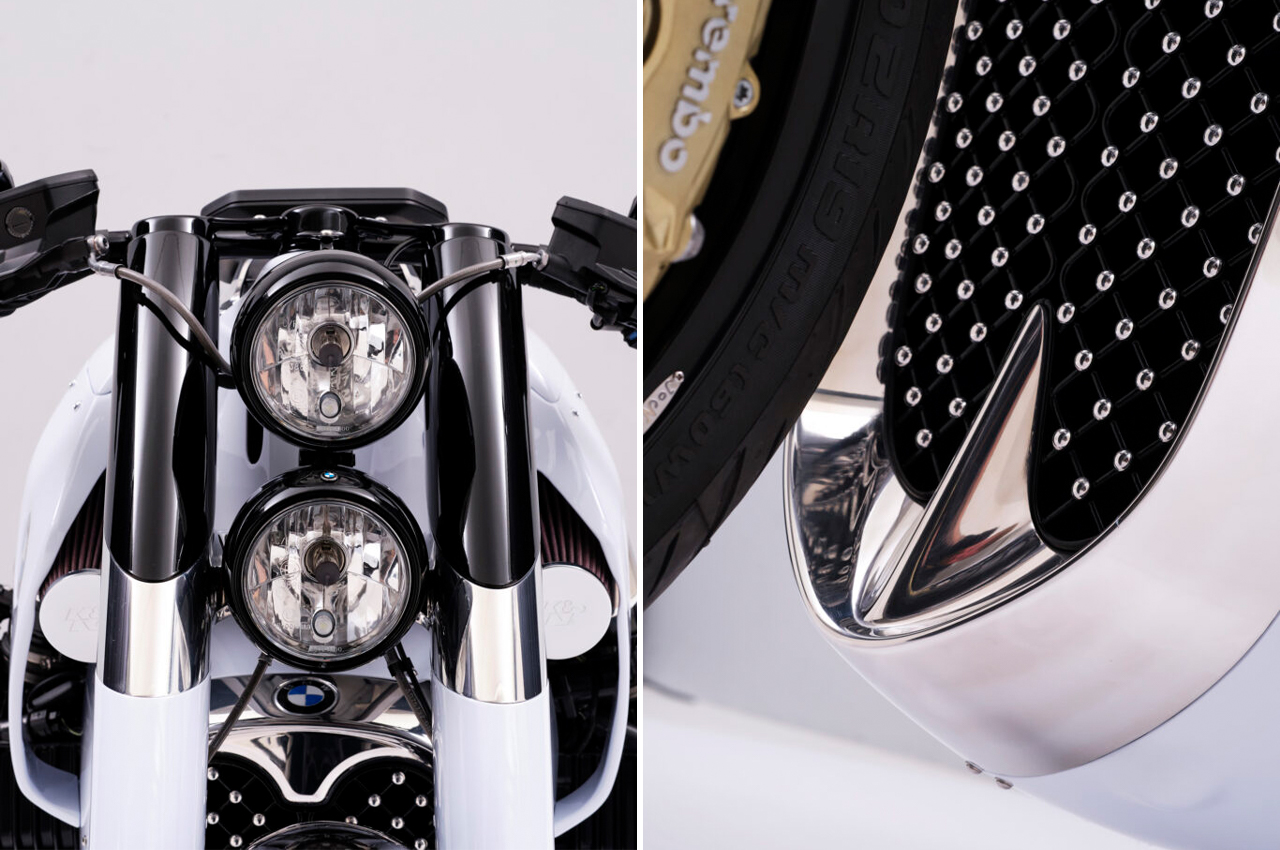 Gleaning silver studs give the bike an air of mystery. 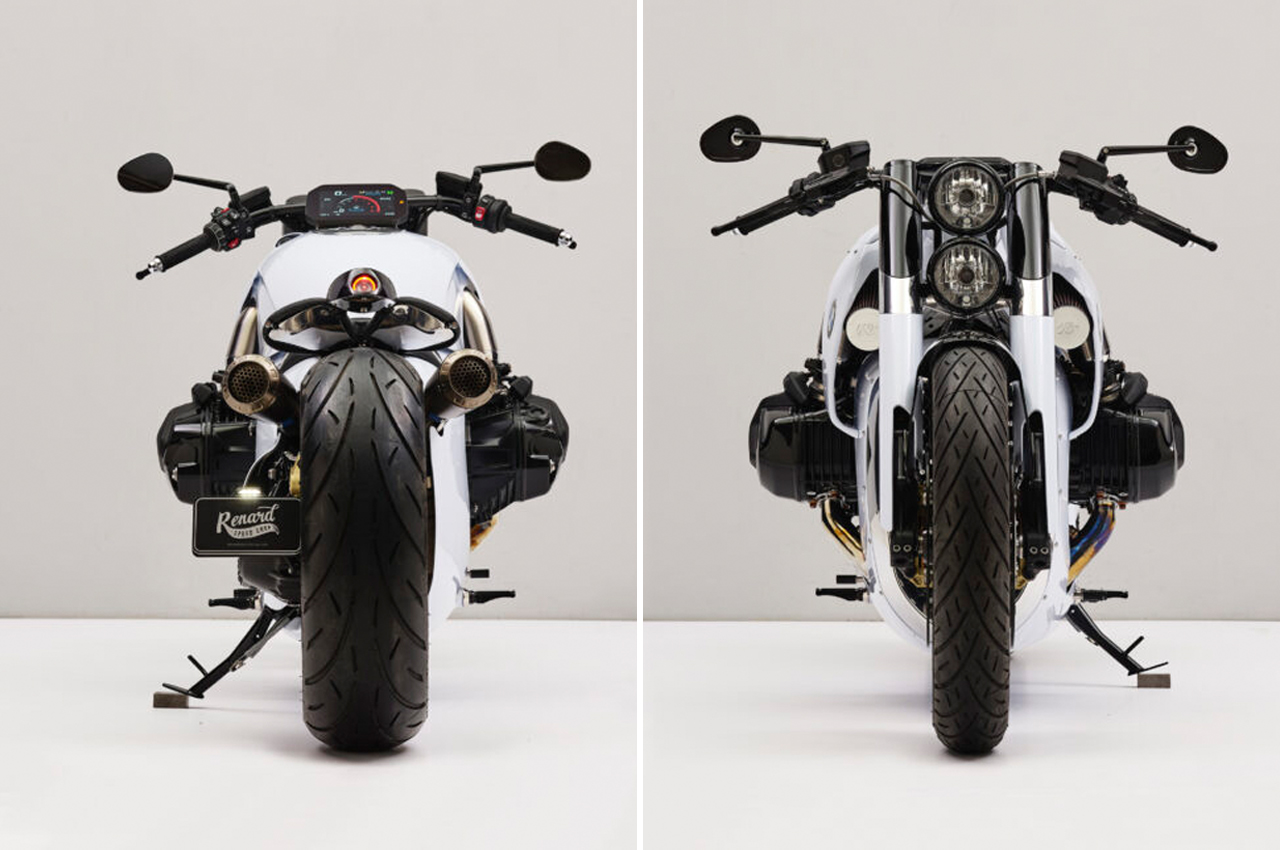 Integrated taillights and safety features near the handlebars ensure a smooth ride. 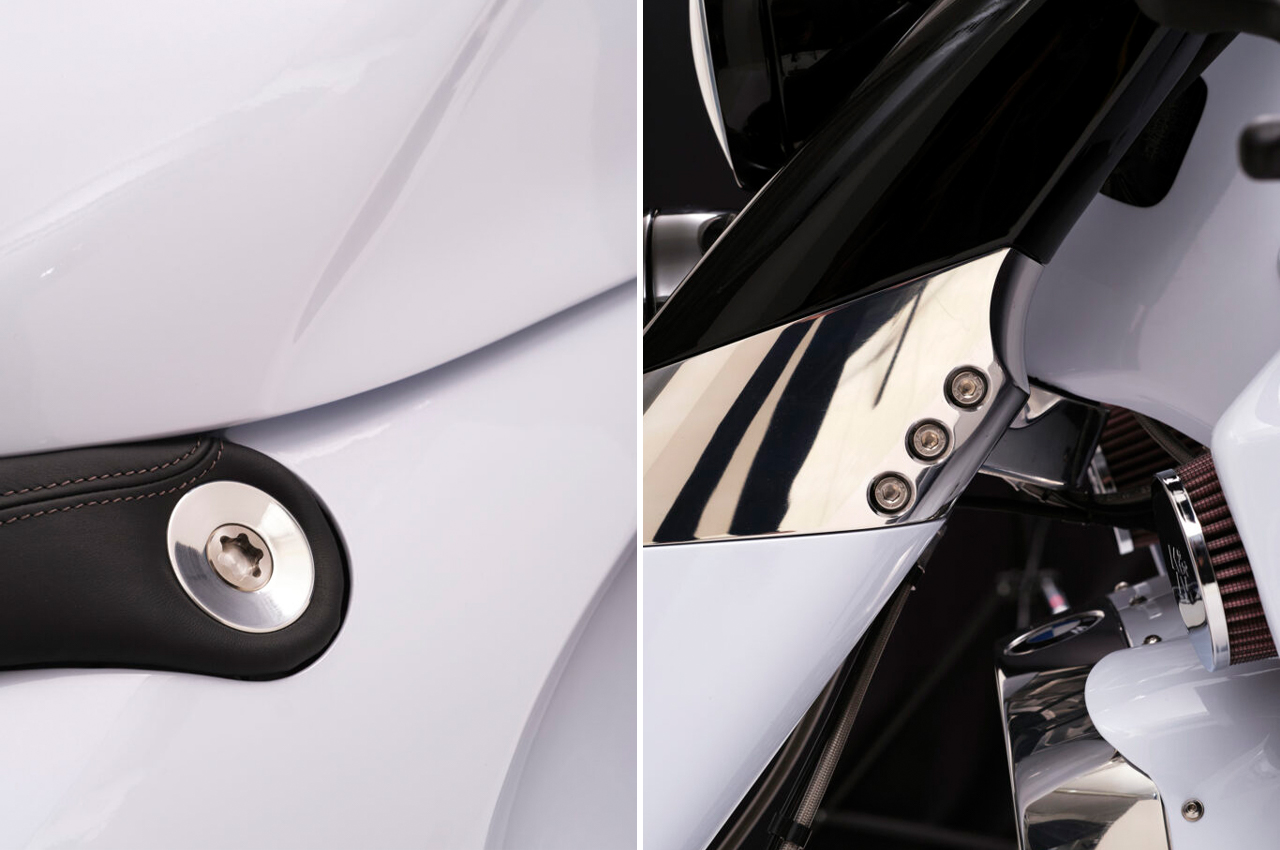 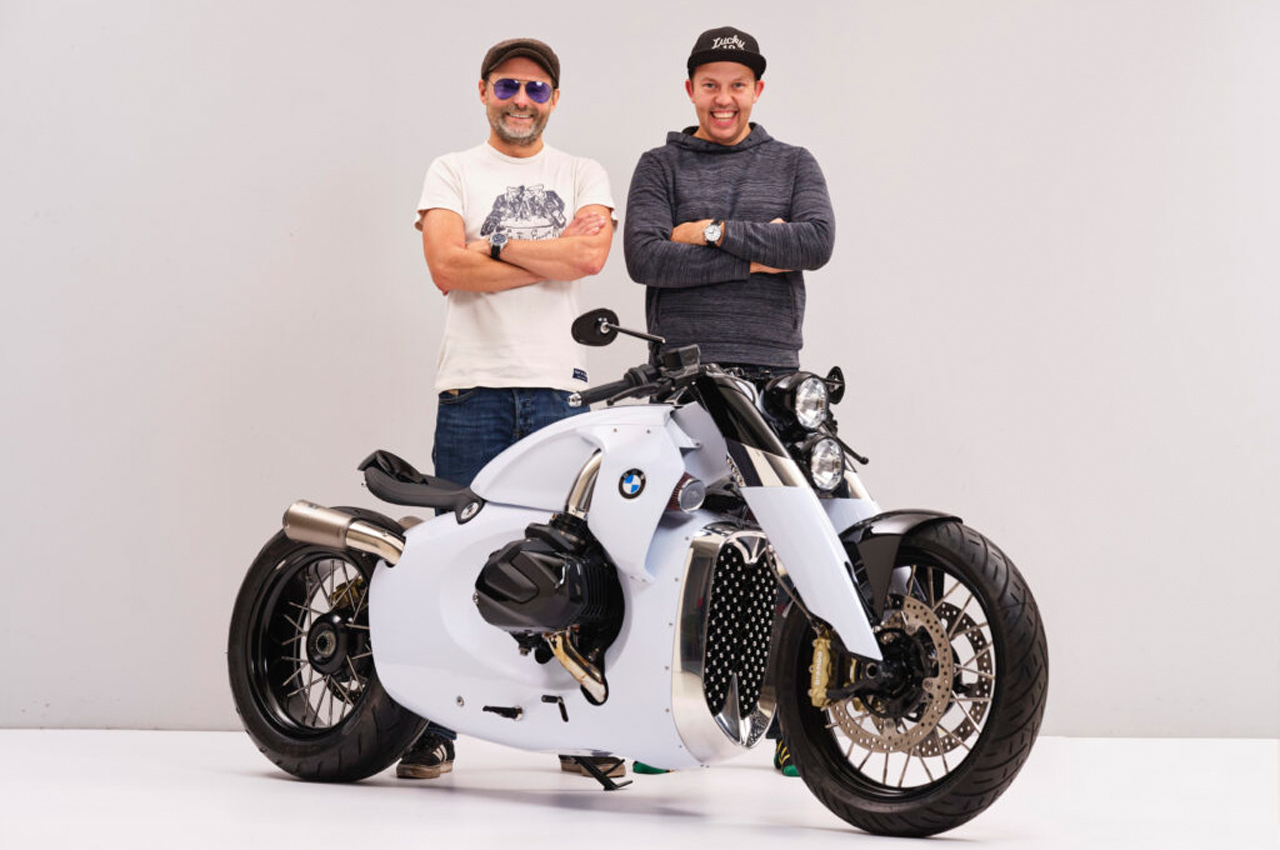 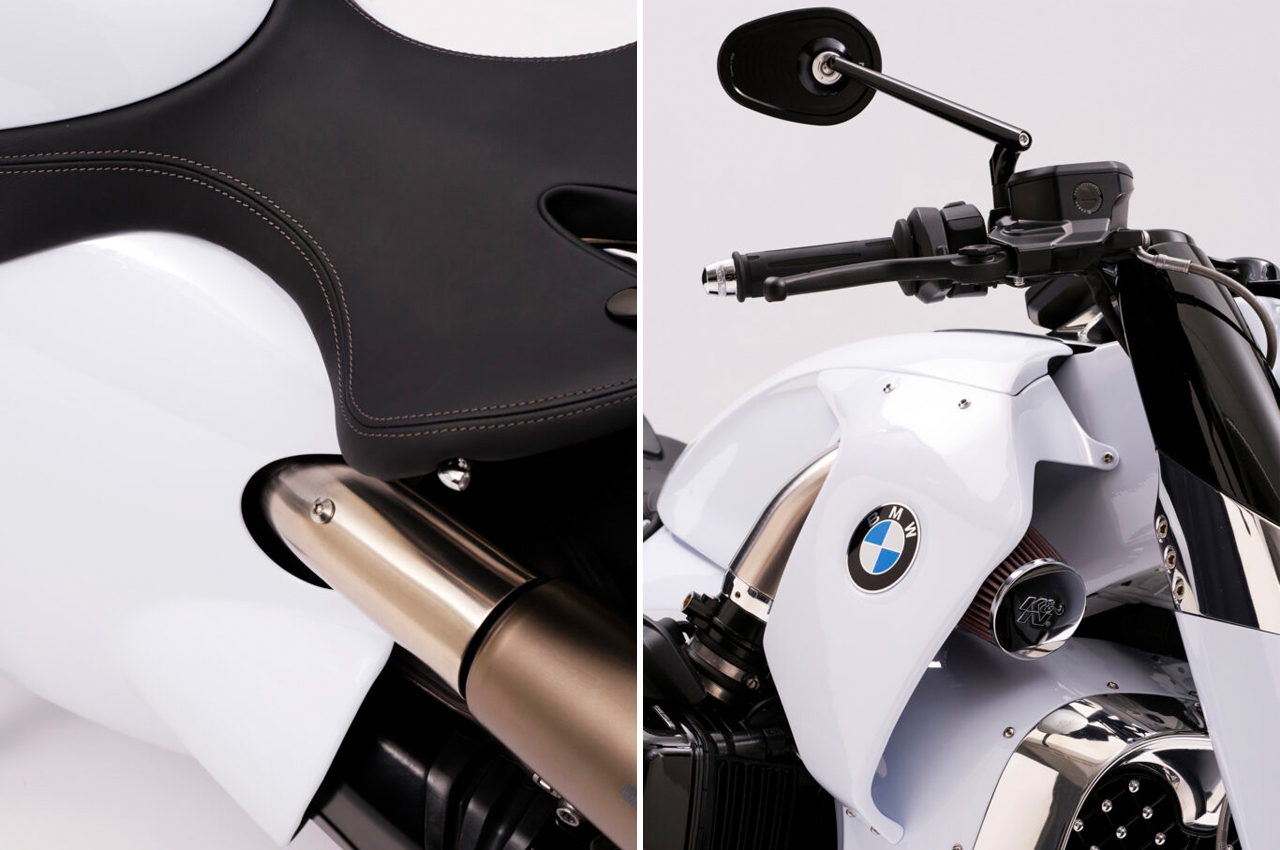 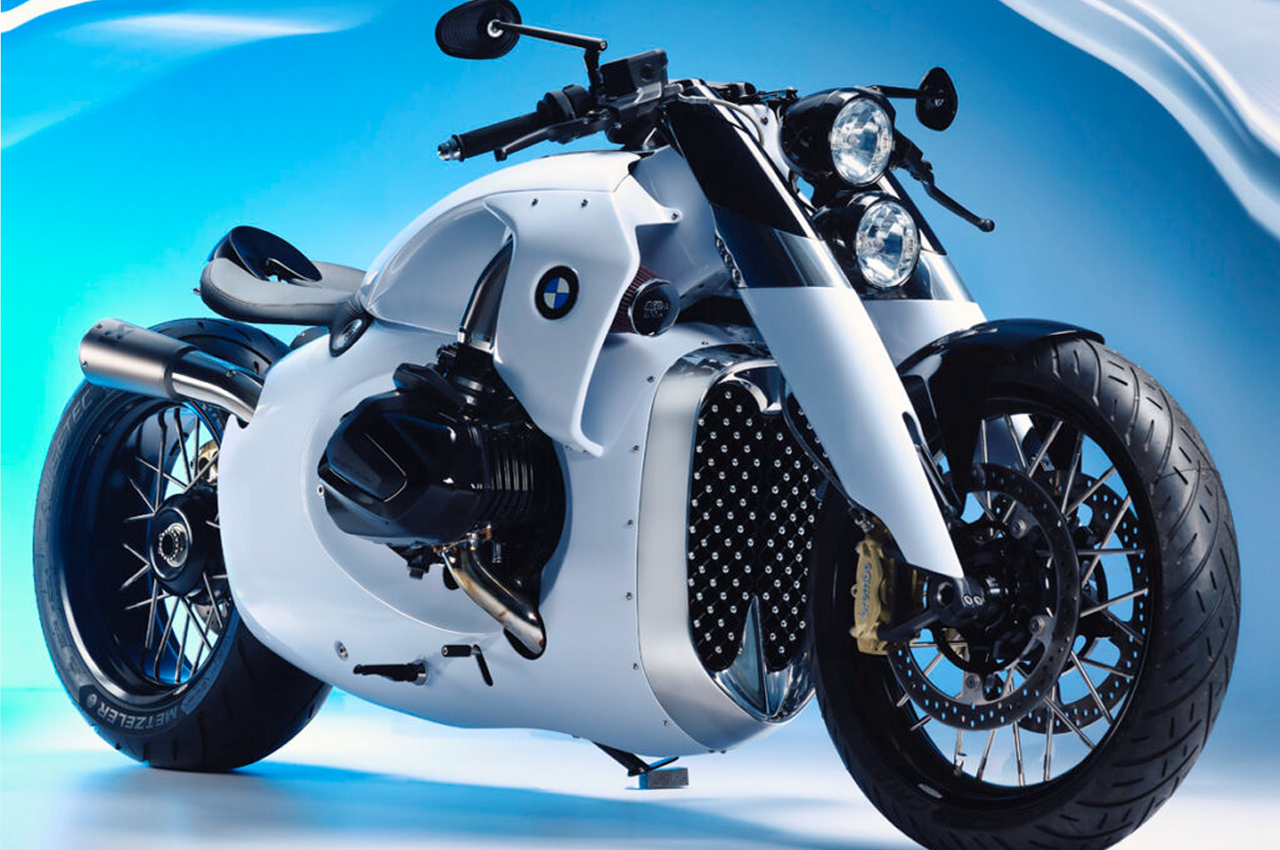 With a canopy that provides shelter against rain or even direct sun in some cases, the Gyro Canopy e is Honda’s revamp of its popular…

An unmanned rover for Earth!

The Bend Unmanned Cross-country vehicle looks remarkable for quite a few reasons. Its tires, for starters, are made from scrap metal and are modeled in…