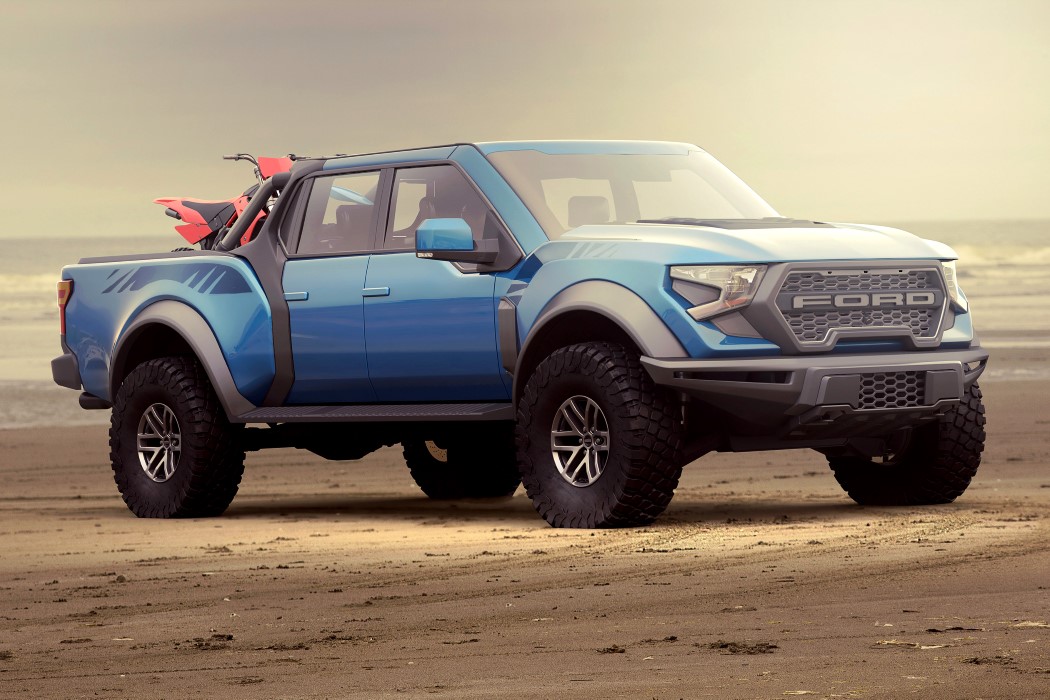 Anyone else felt like Ford’s response to the Cybertruck fell a little flat? No? Just me? Well, after Ford was absolutely showed up by the guys at Tesla, who dragged the company’s F-150 truck uphill to prove how much sheer power the Cybertruck had, it seemed like Ford was due for a major rebuttal, but here’s what happened. The company unveiled its latest offering, and while on paper, the 2020 F-150 looks like an absolutely capable contender, it still falls into the aesthetic trap of being yet another pickup truck. Now mind you, I believe the Cybertruck’s design is a bit too radical, and there’s definitely a sweet-spot somewhere in between, which trucks like the Nikola Badger fall very close to… but the 2020 Ford F-150 feels like they simply taught an old dog new tricks.

Mo Aoun’s rendition of the 2020 Ford F-150 (which made its way to Behance months before Ford’s official unveil) arguably presents a better visual direction for the pickup. Aoun’s conceptual F-150 embraces the use of blockish forms and straight lines. Curves are judiciously used in the F-150 concept’s design, and when they are, they’re incredibly tight or limited to being radii between two straight lines. Aoun’s concept even embraces the splitting of the car’s blocks by using molded plastic inserts that cover the gap between the truck and the bed, allowing the car to have a two-tone paint-job in the process (in this case, blue and black). Another interesting deviation in Aoun’s design is the flipping of Ford’s box-bracket-shaped headlights to create winged headlights that definitely give the car a different appeal without taking away from its rugged, steadfast character. Overall, Aoun’s F-150 concept does one thing that Ford’s production model doesn’t. It possesses the ability to linger on in the mind. 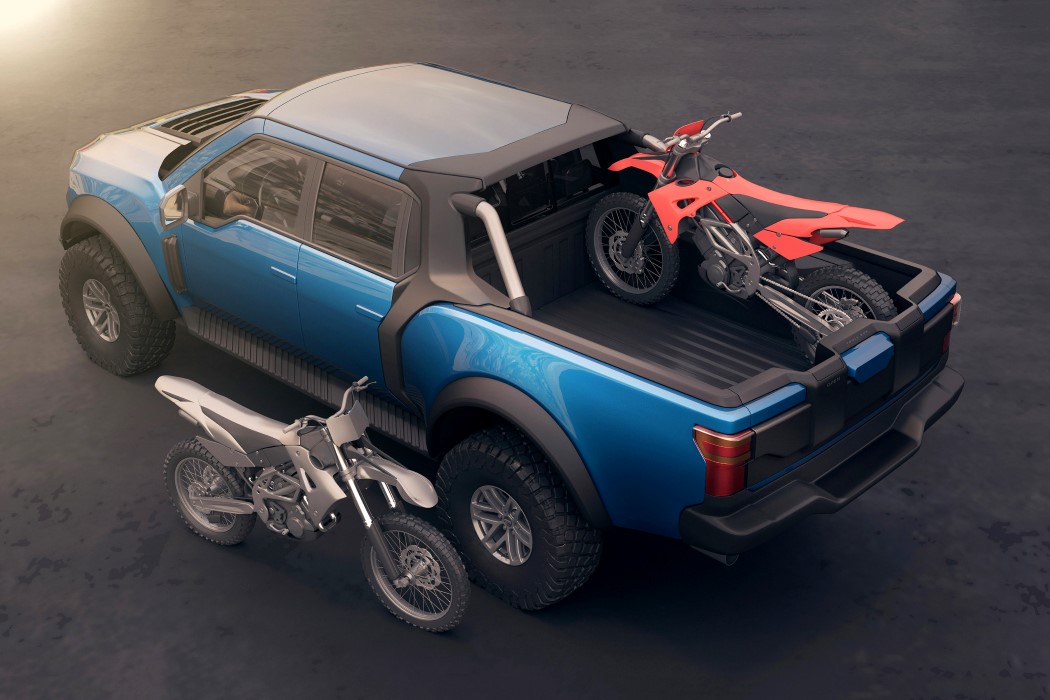 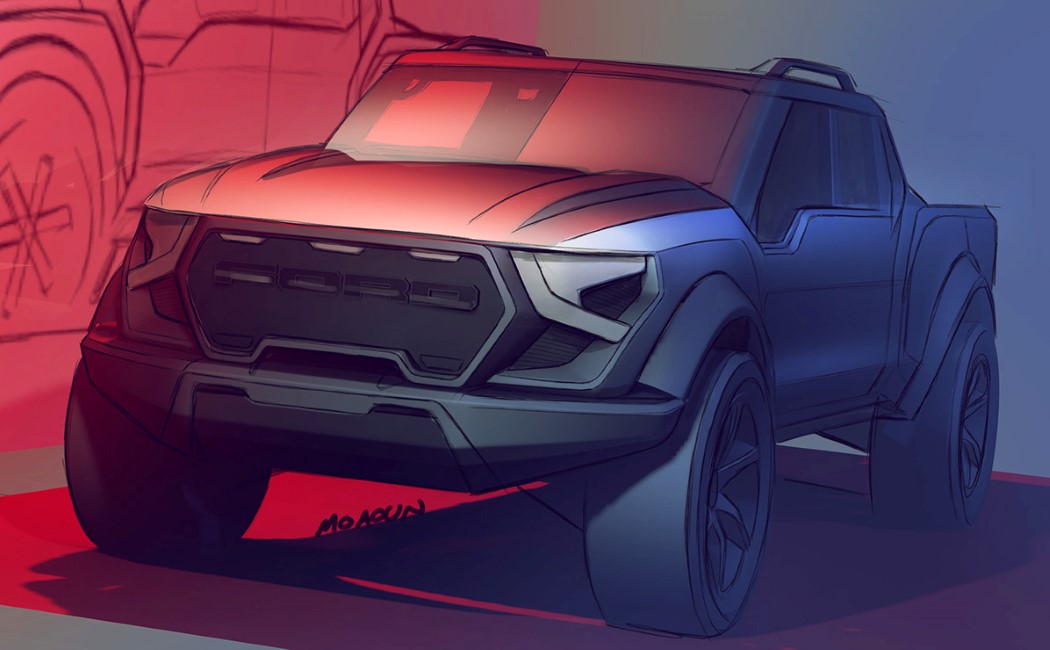 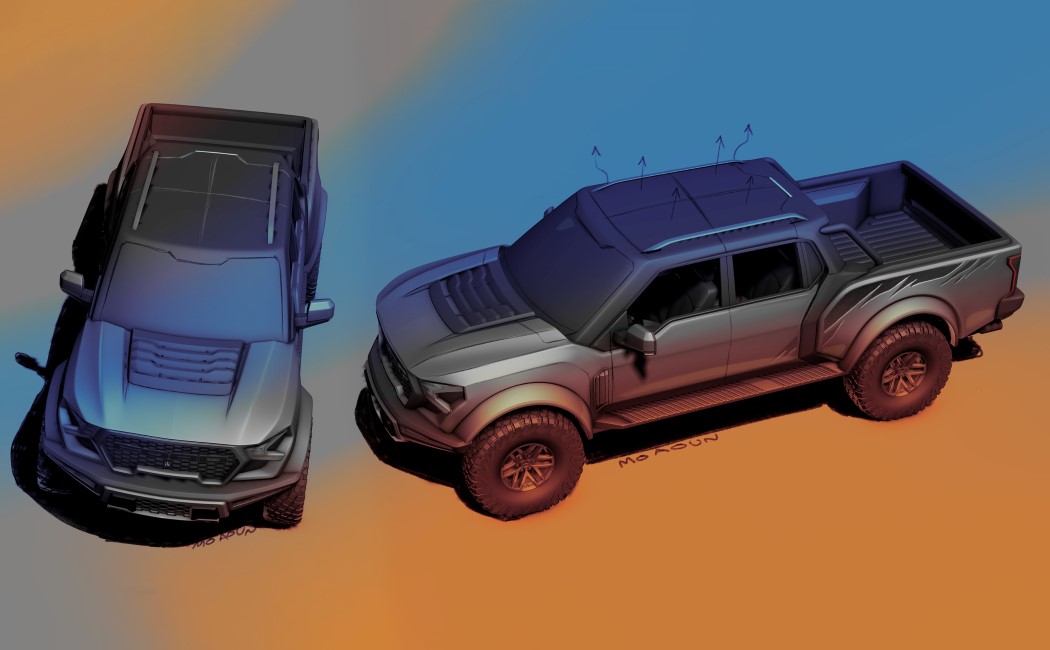 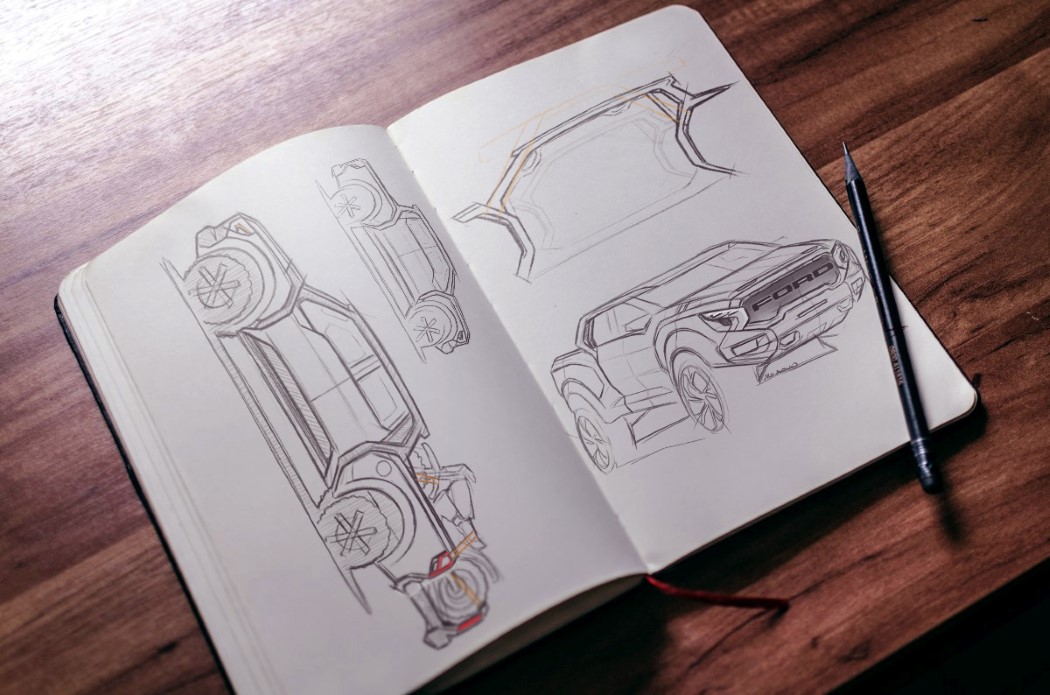 Behold the electric Mustang that Ford should have built

When Ford debuted the Mustang Mach-E, I couldn’t help but wonder why they steered away into a radically new design aesthetic. The original gasoline-guzzling Mustang…

This Honda drag racer is a edgy futuristic car designed for the young and the restless!

What do you expect when vintage meets modern? It’s something that gets the best of both worlds in terms of design aesthetics and drivability. What…

Once you go track, you never go back!

Before you wonder why the Pluma Bike looks like a massive padlock, let me tell you that the bike’s aesthetic couldn’t be more appropriate for…