It’s actually the electric cars that we are chasing after. But ultimately there is going to be a day when autonomous, energy-efficient vehicles will rule our roads. Before the future lands on the road, it is in testing at the Black & Veatch’s solar energy construction site in New Mexico. In question is the prototype of an Autonomous Work Vehicle from Honda, which has been hauling supplies around the abovementioned worksite with utmost precision.

Honda has successfully completed tests of its new prototype vehicle dubbed the Autonomous Work Vehicle (AWV). Designed to facilitate work at construction sites, in rescue operations, agriculture, or at mines where safety concerns would require having a vehicle to do the task without driver intervention. For autonomous movement and carrying out tasks with precision, this Honda autonomously driving mini truck features a LiDAR sensor, radar, GPS and stereoscopic cameras. Based on the Japanese automaker’s own all-electric side-by-side all-terrain vehicle platform, the AWV can also be operated using a remote over an app. 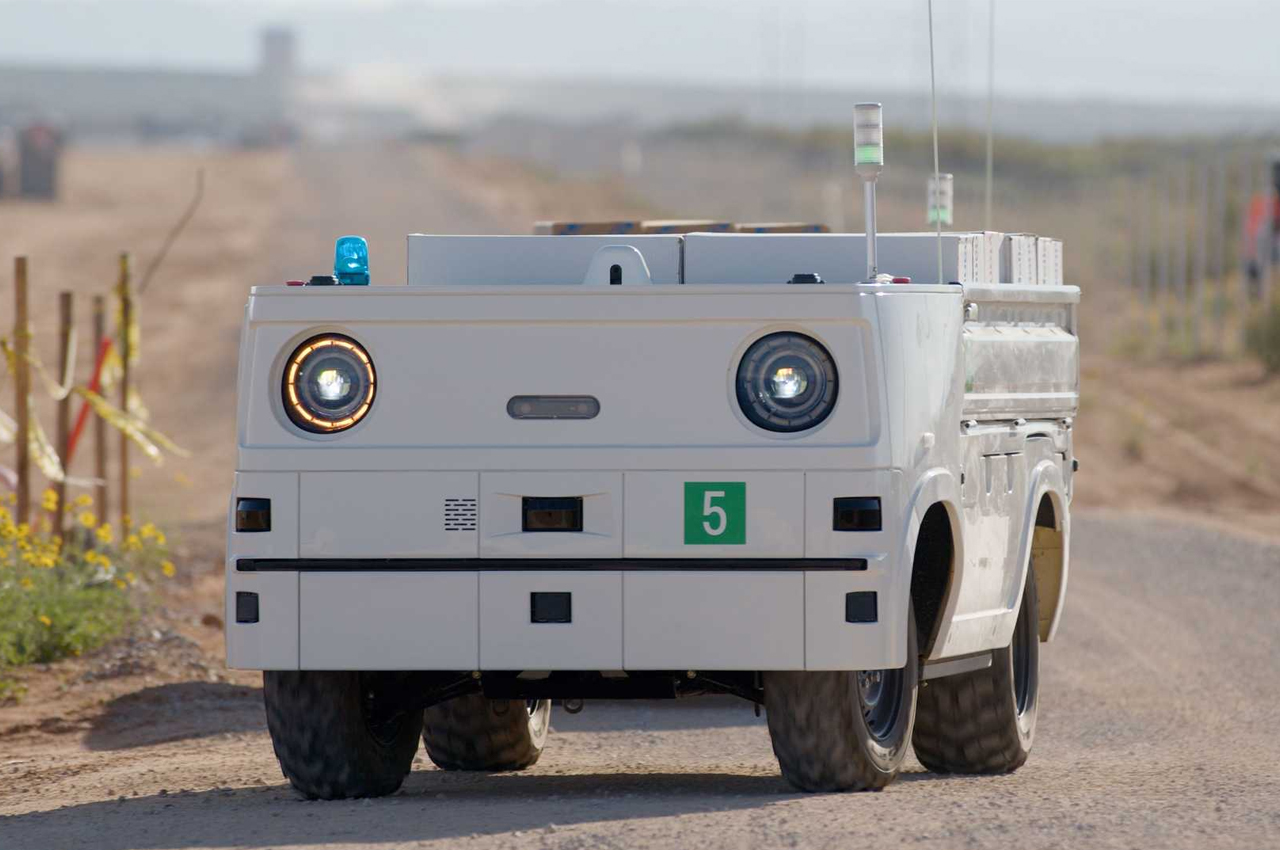 The AWV may appear like a mini truck, but the prototype vehicle has a unique design at the moment. It has a pickup-like bed with the back and its sides capable of being folded down for ease of loading and unloading the heavy equipment, constriction materials, etc. The predominantly white vehicle with a pair of round headlights on the front and a flashing blue light on the top can be easily seen from a distance. It has been tested to haul up to 400kg or tow a trailer with payload (total of 750kg including the trailer). Though we aren’t sure about the speed at which the Honda AWV drives itself, it can go up to 28 miles (48km) on a full charge, which takes approximately six hours to charge. 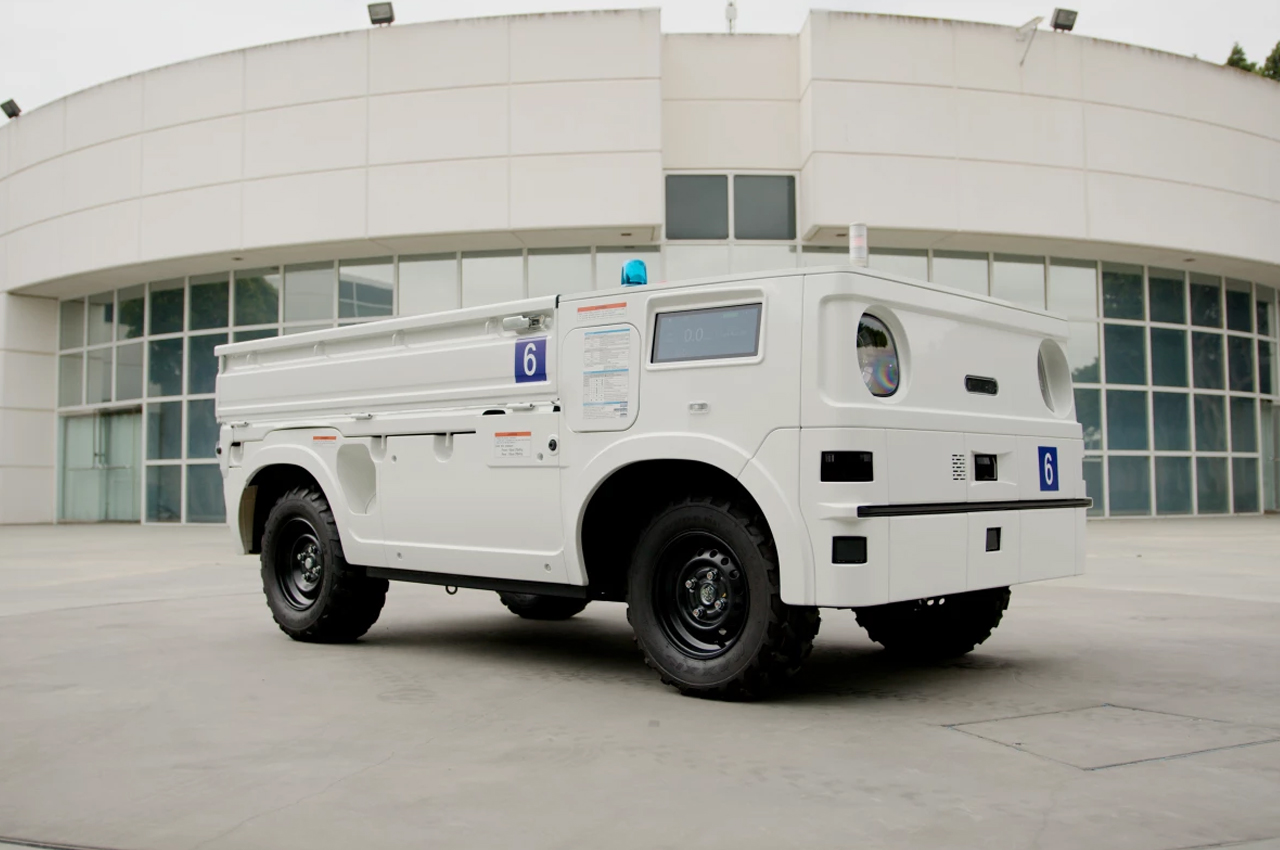 The prototype of the Honda AWV was tested along with Black & Veatch to tow and carry supplies from a location to a pre-set destination on the latter’s solar energy work site. The vehicles towed construction material, supplies and water to pre-set location on the worksite with on-point accuracy, which instills an interest in the Honda tech that intends to serve a range of industries with requirements for a capable off-road delivery/rescue vehicle. Honda is yet to point at a future plan for these Autonomous Work Vehicles, but there is no doubt that the prototype piques interest and we are excited for future trials and the vehicle eventually seeing the light of day. 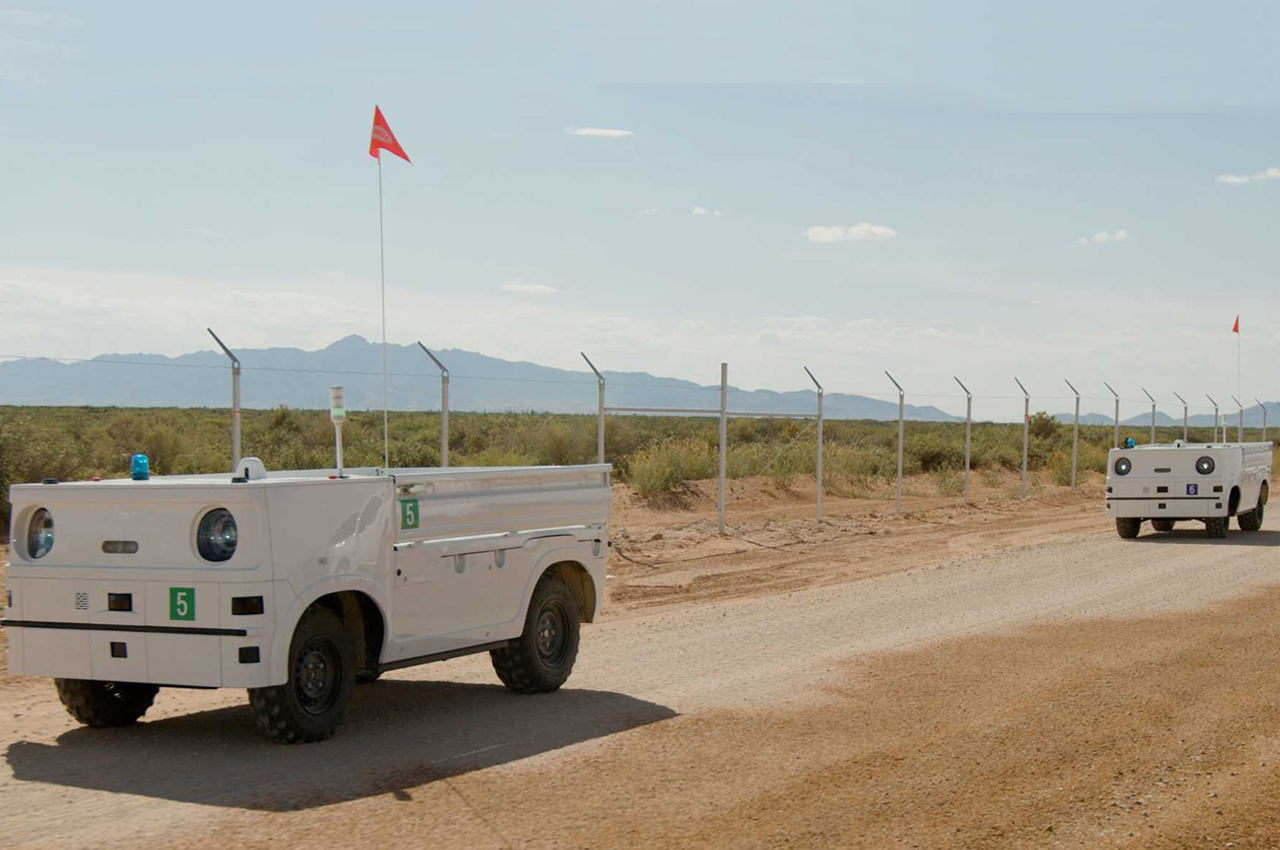 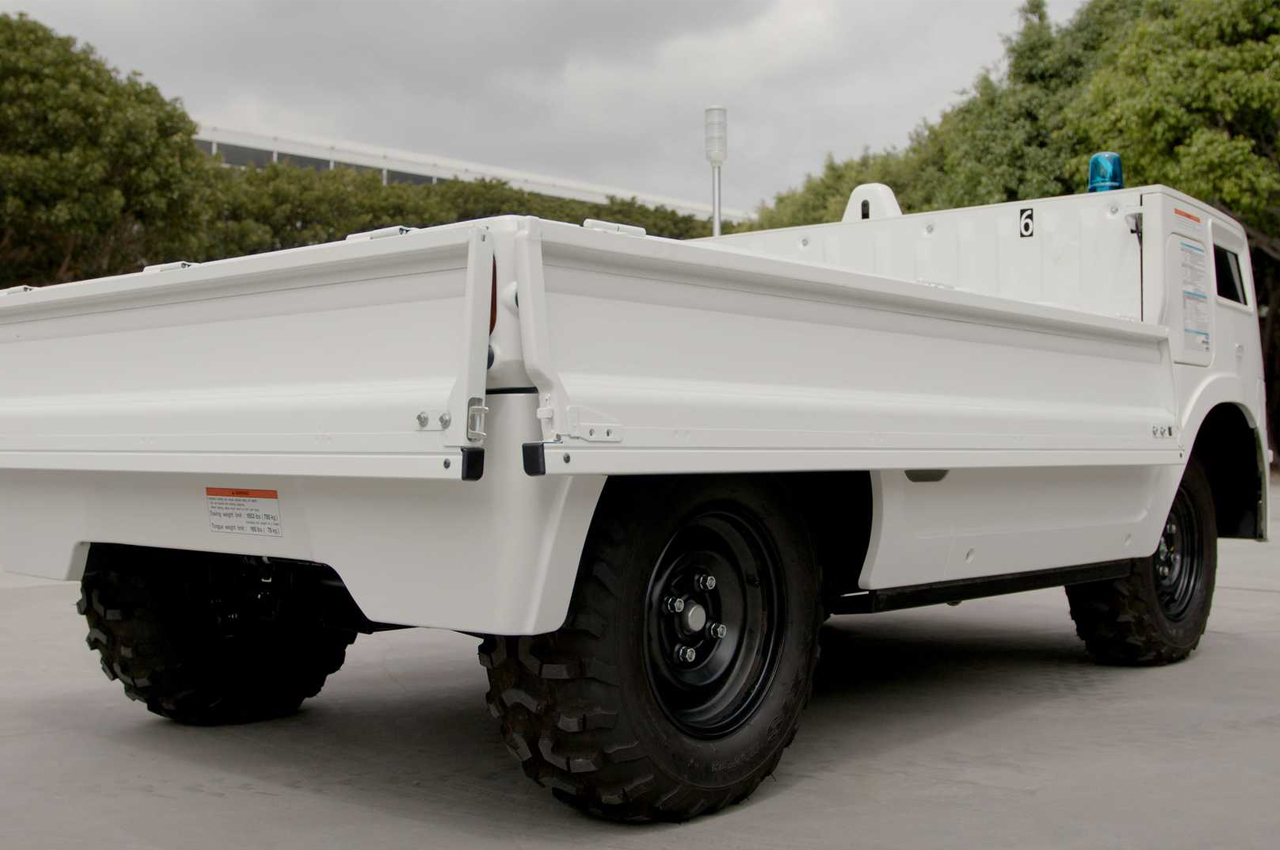 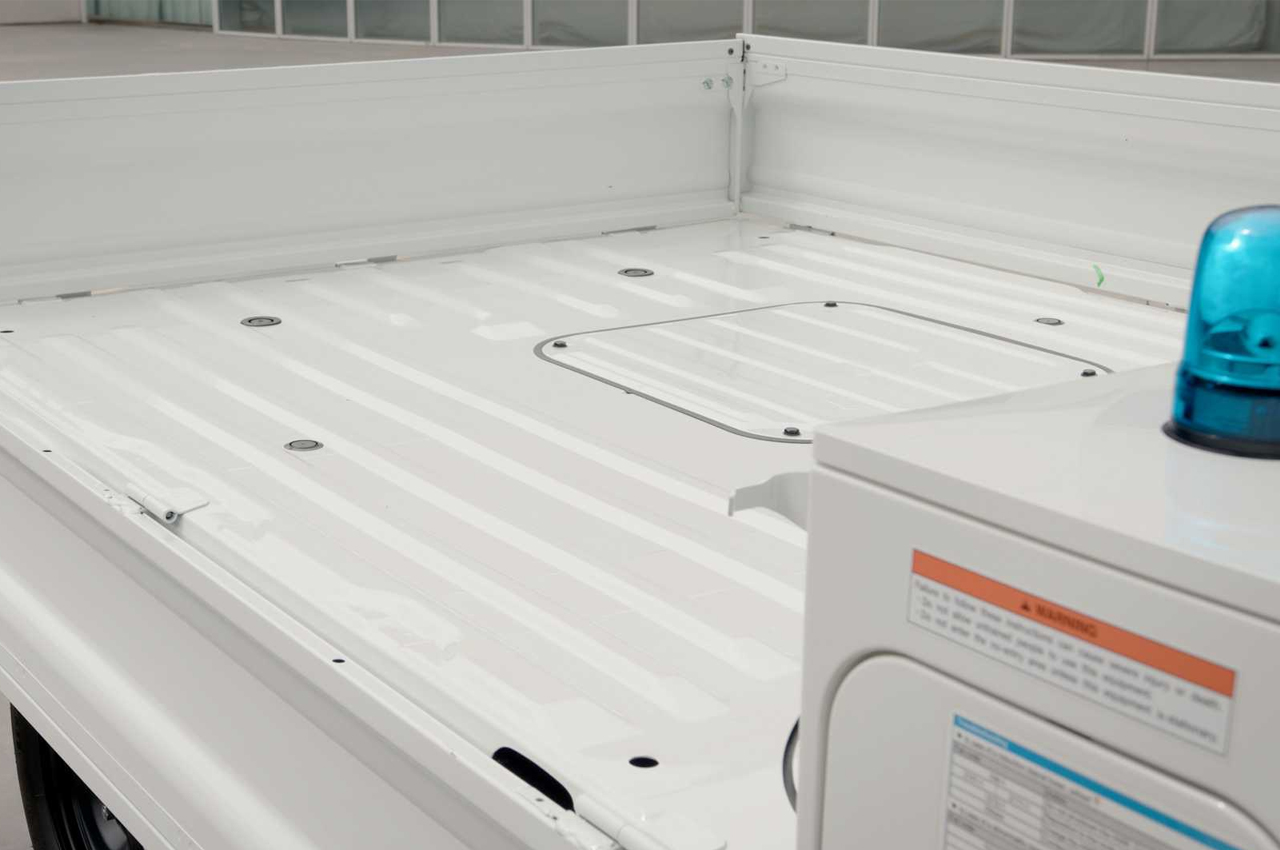 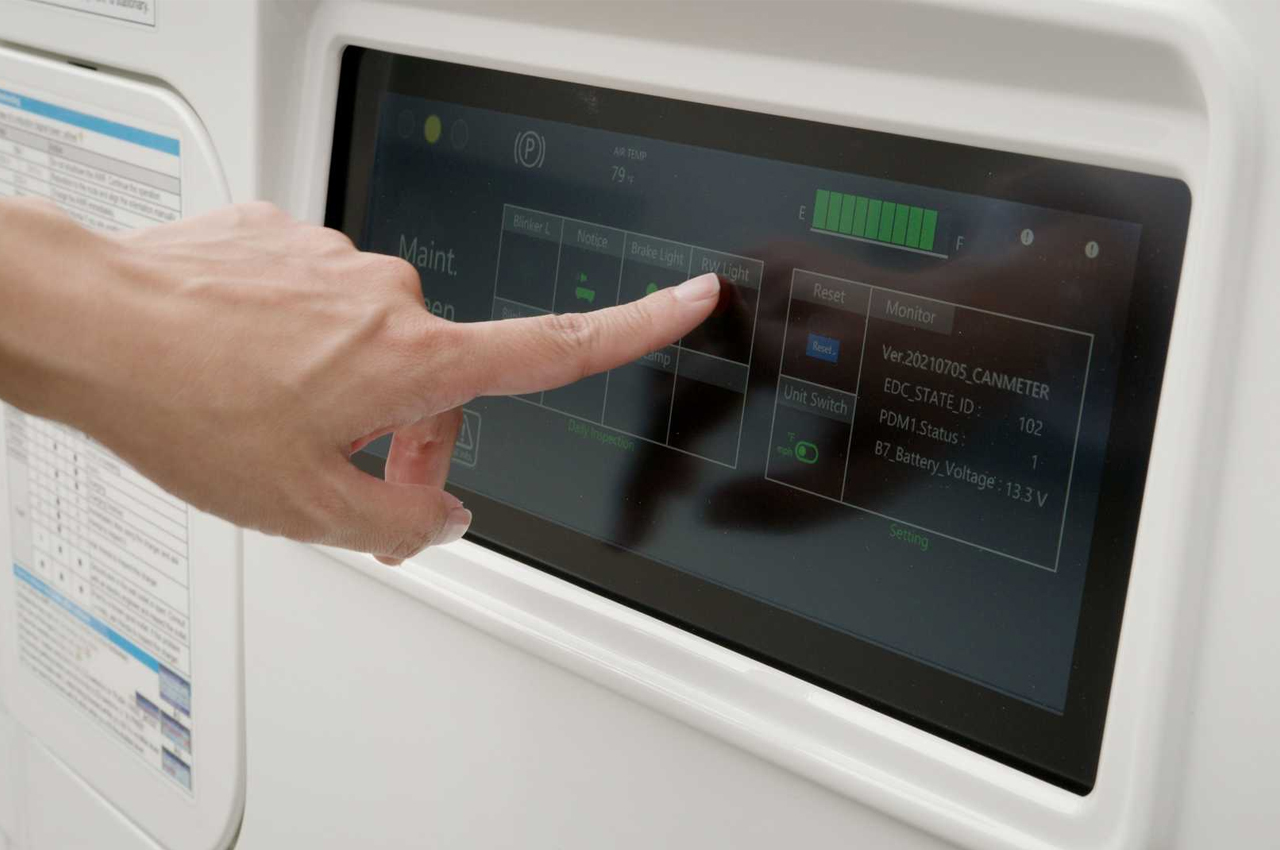 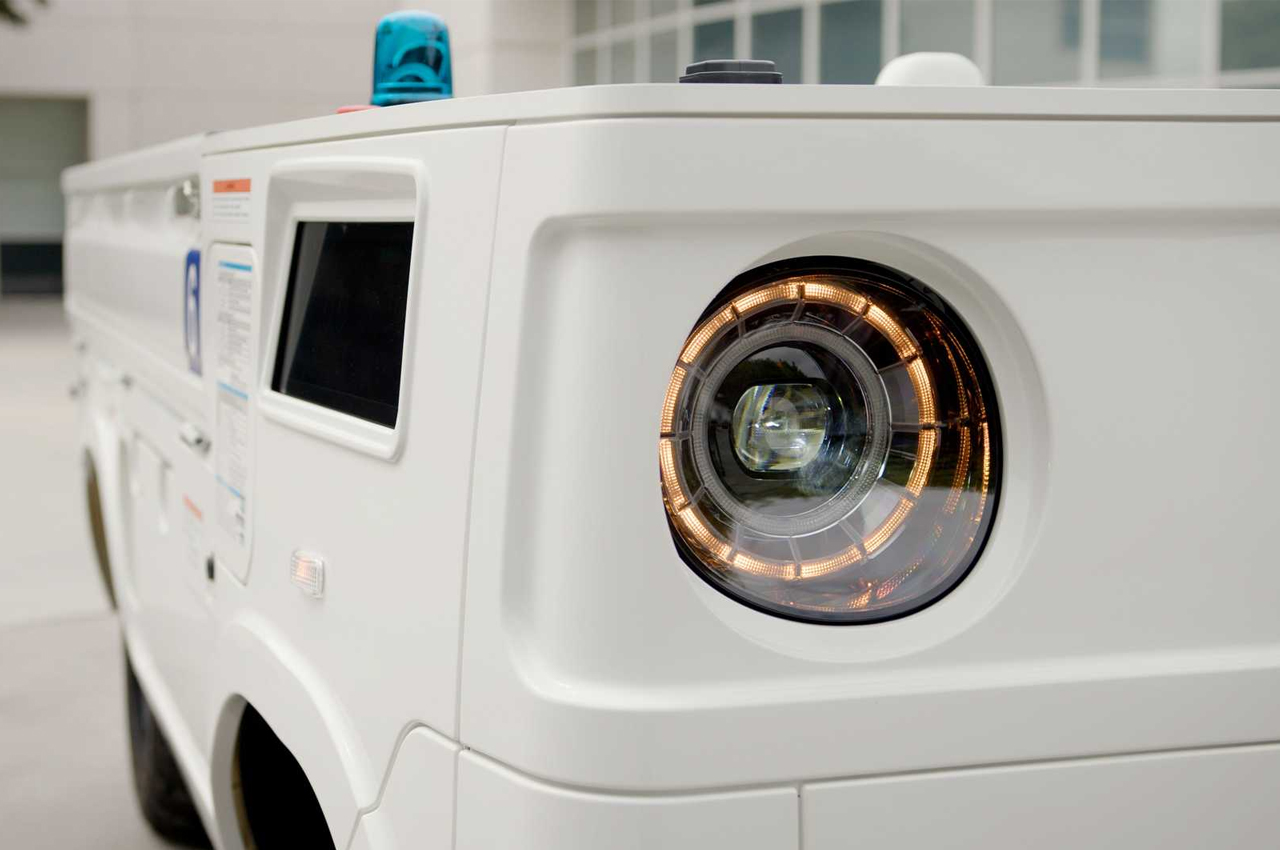 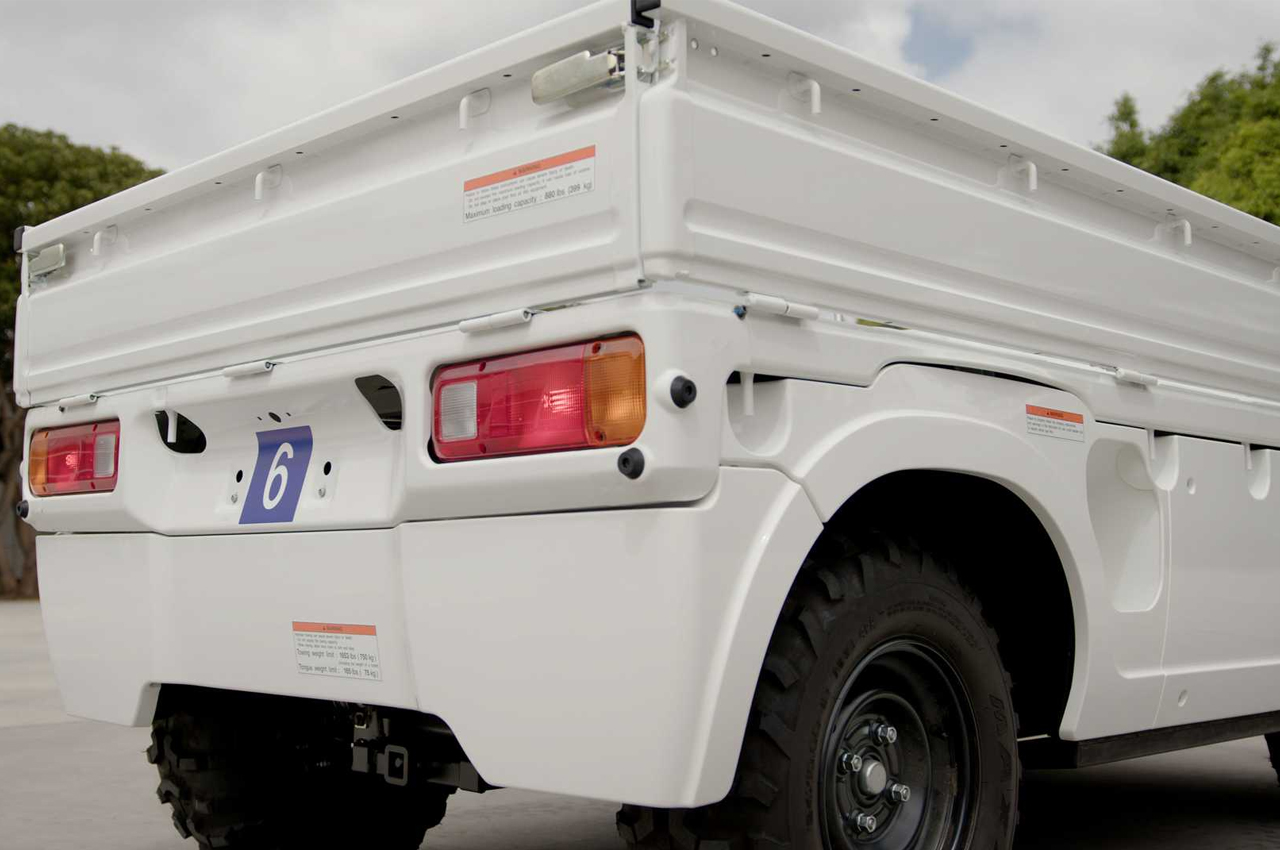 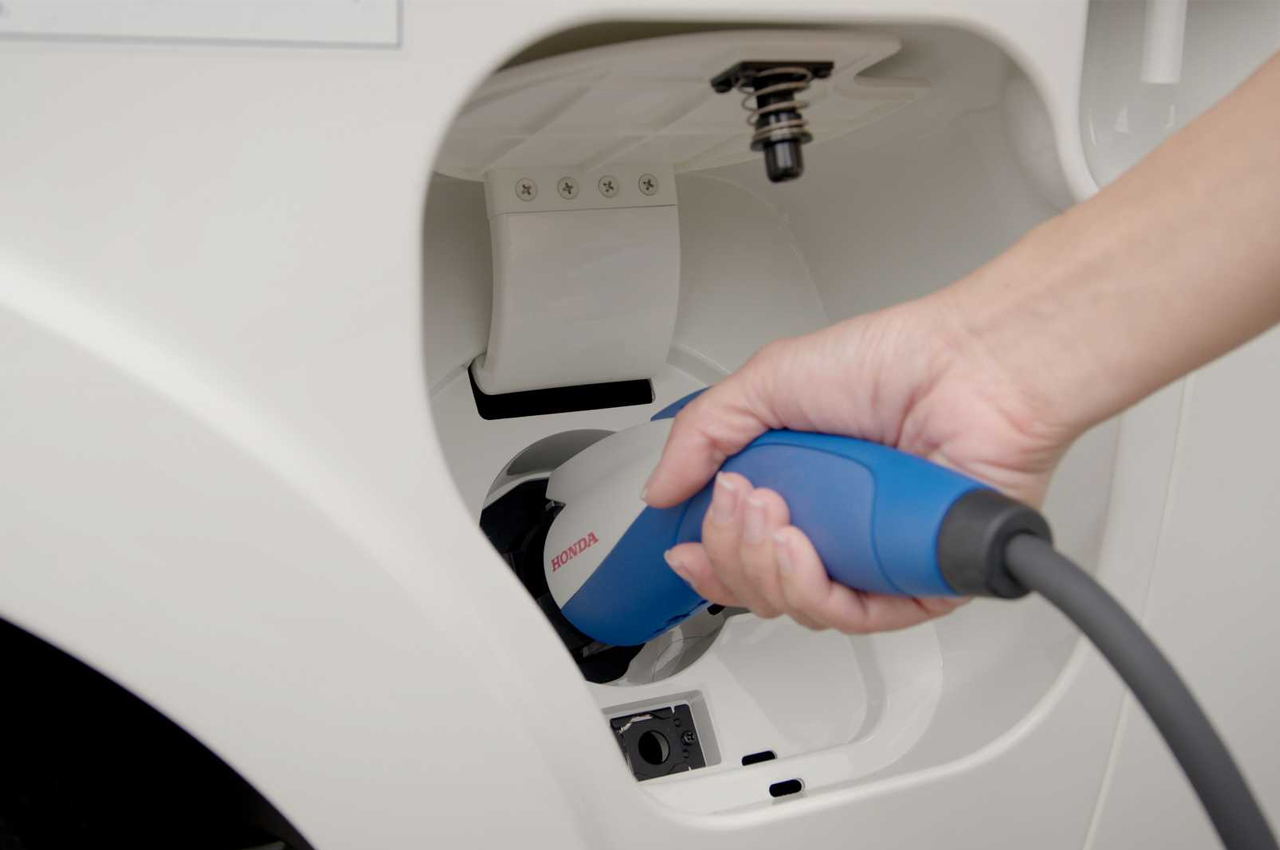 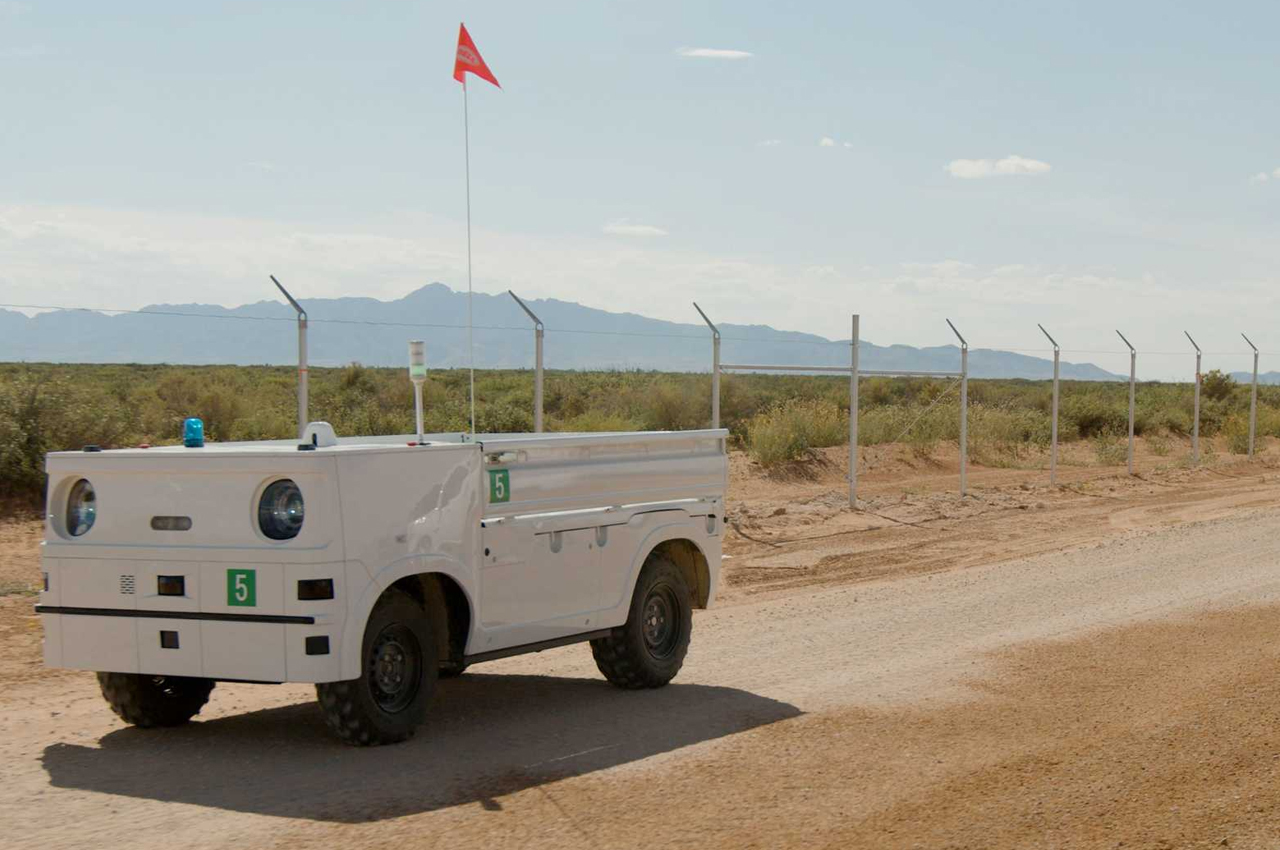 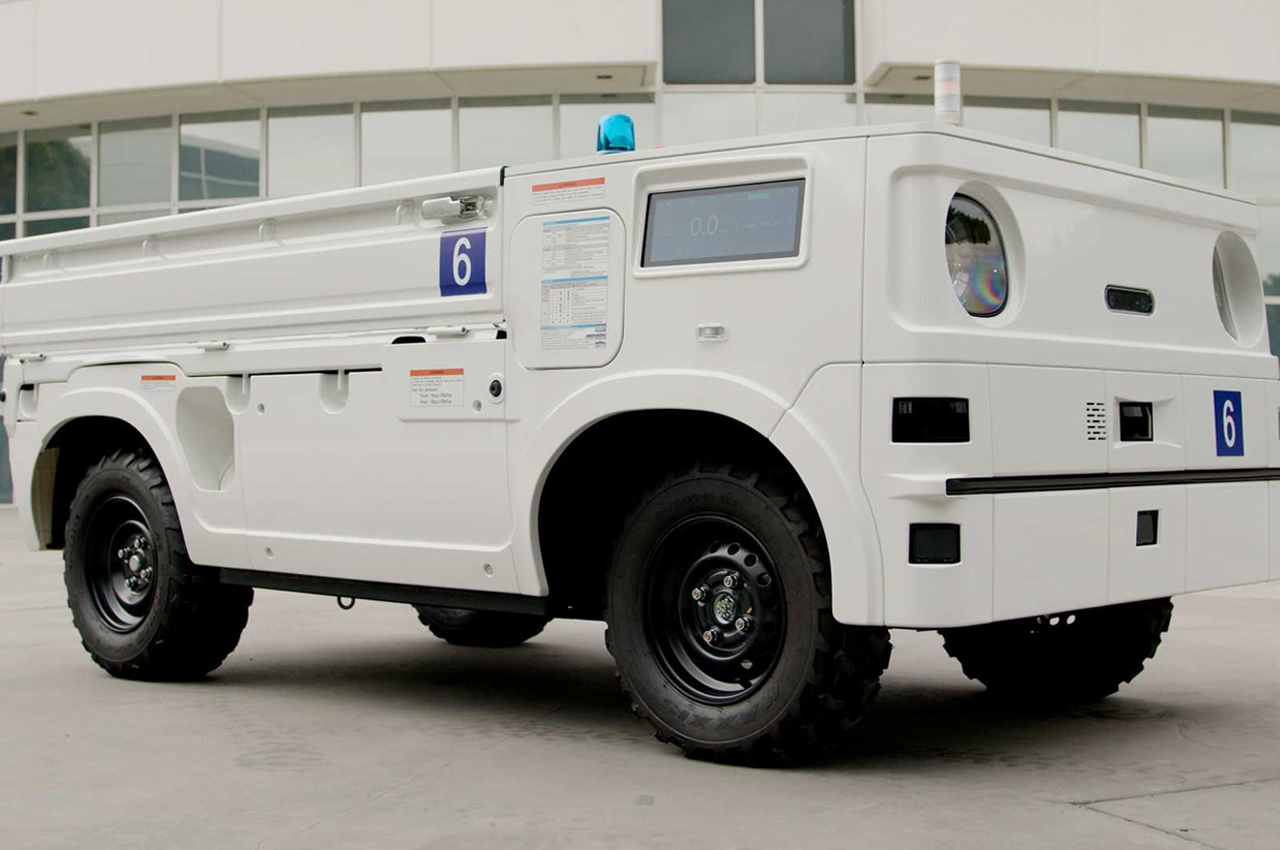 Off-road campers and RVs give adventure seekers a way to explore the grand outdoors without compromising on the cozy comforts of their homes. The options…

My Bike Keeps Me Juiced Up

I think the I-Green concept is brills. Designer Fandi Meng already has an iF and Good Design award for previous work so I’d expect nothing…

Your Bus is Here

When buses queue up one behind the other at a stop, it’s quite difficult to read the bus-numbers. Folding Plate, as the name suggests, is…