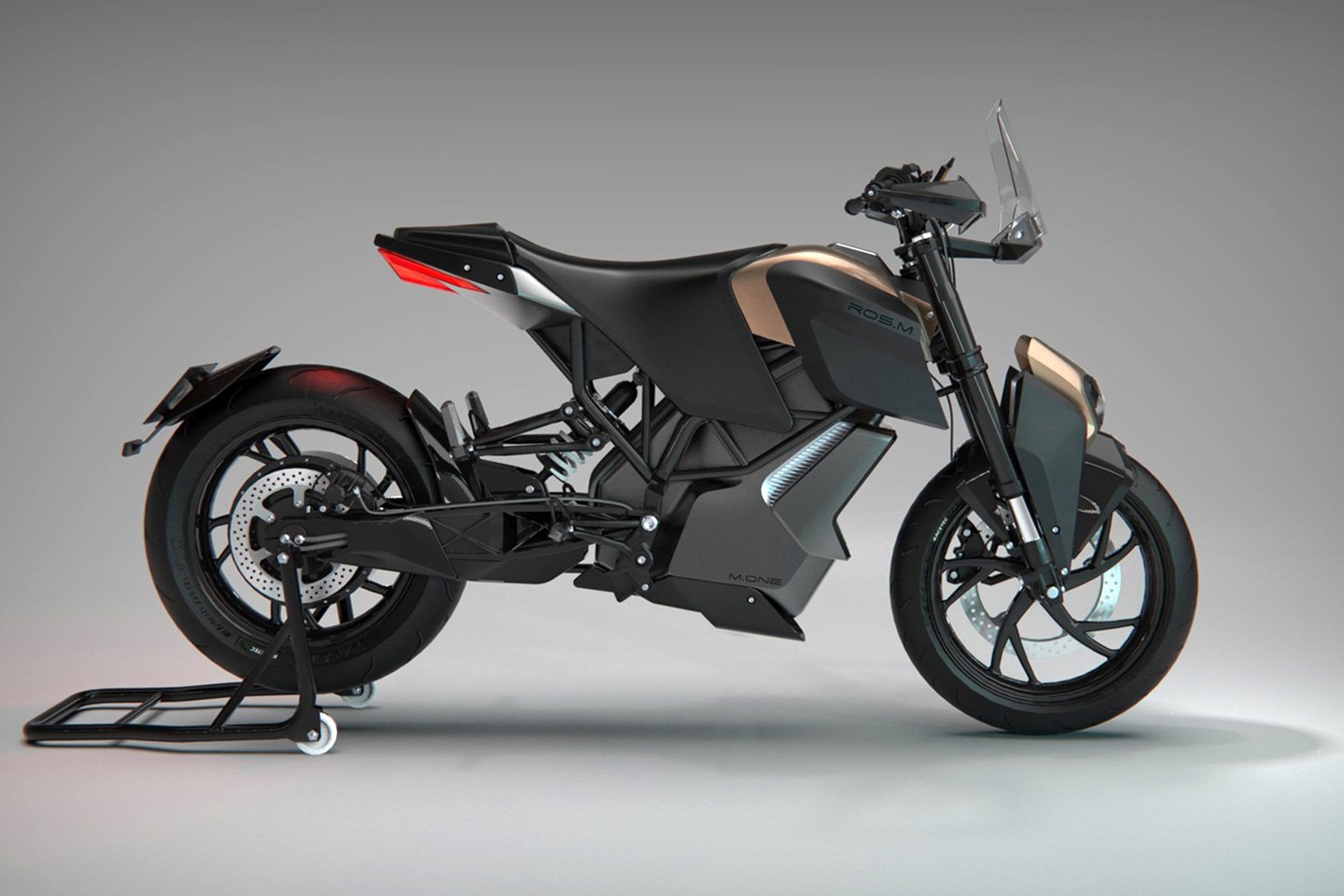 Imagine driving a Lamborghini to work or on a grocery run. Well, if you can afford a Lamborghini, you probably have someone doing your grocery shopping for you, but the point I’m really getting at is that the Lamborghini is like caviar… good for special occasions, not for regular consumption. The same logic applies to hyperbikes, which fall within the luxury Veblen good category, but designer Rostyslav Matiukhin asked himself… what if the hyperbike’s essence was modified or dialed down, so it could be easily used as an everyday bike? 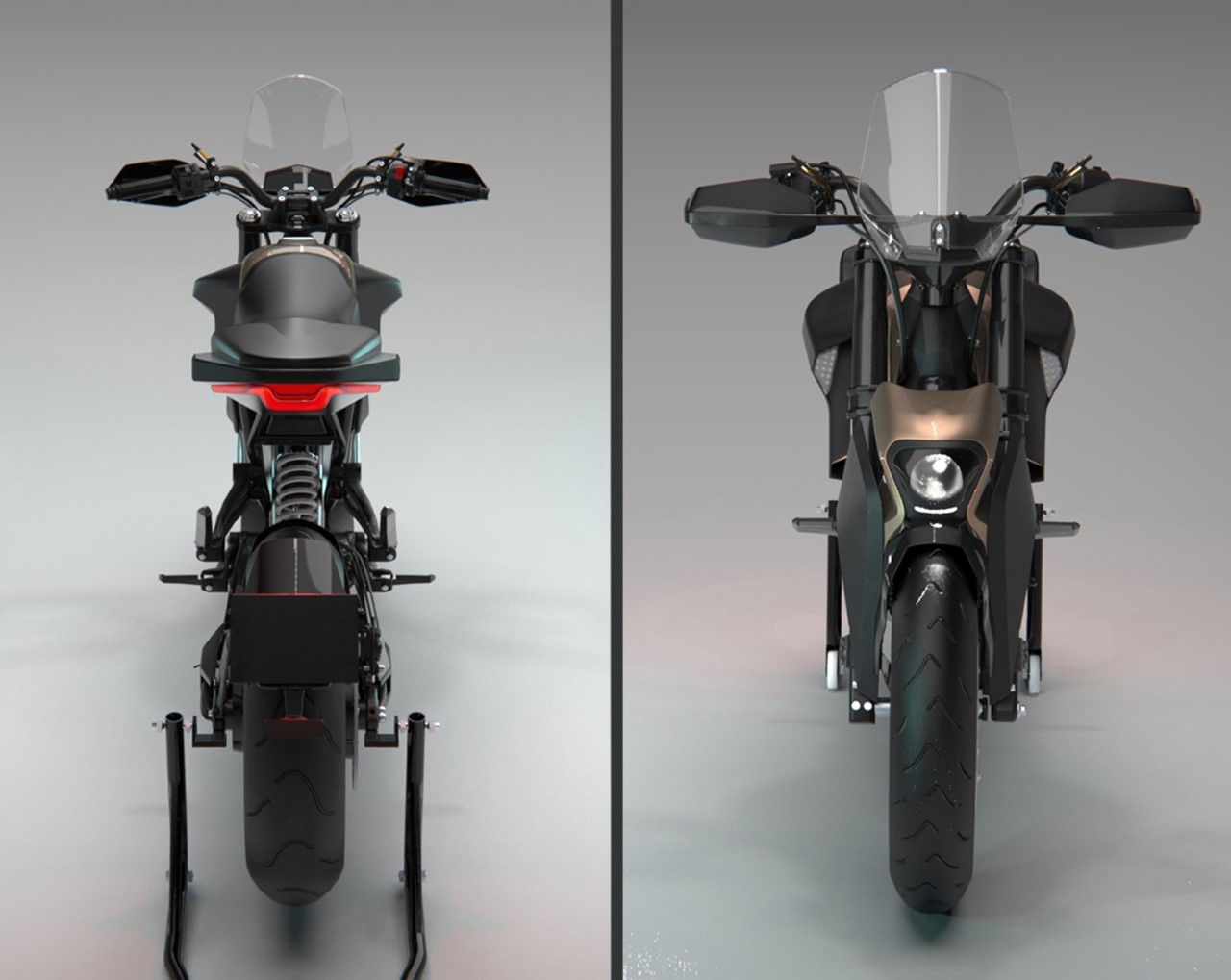 At its core, the ROS.M electric hyperbike concept breaks the one unsaid rule of luxury automotive design – even though it falls well within the hyperbike category, it’s still meant to be a daily driver. Taking on an approach that mirrors products like the iPhone that’s ‘designed to be high-end, but is built for being good at everyday tasks’, the ROS.M hopes to be, and these aren’t words you’ll hear too often in the automotive industry – a luxury hyperbike that regular consumers will love to drive too… and that required Rostyslav to first start by asking some pretty important questions. 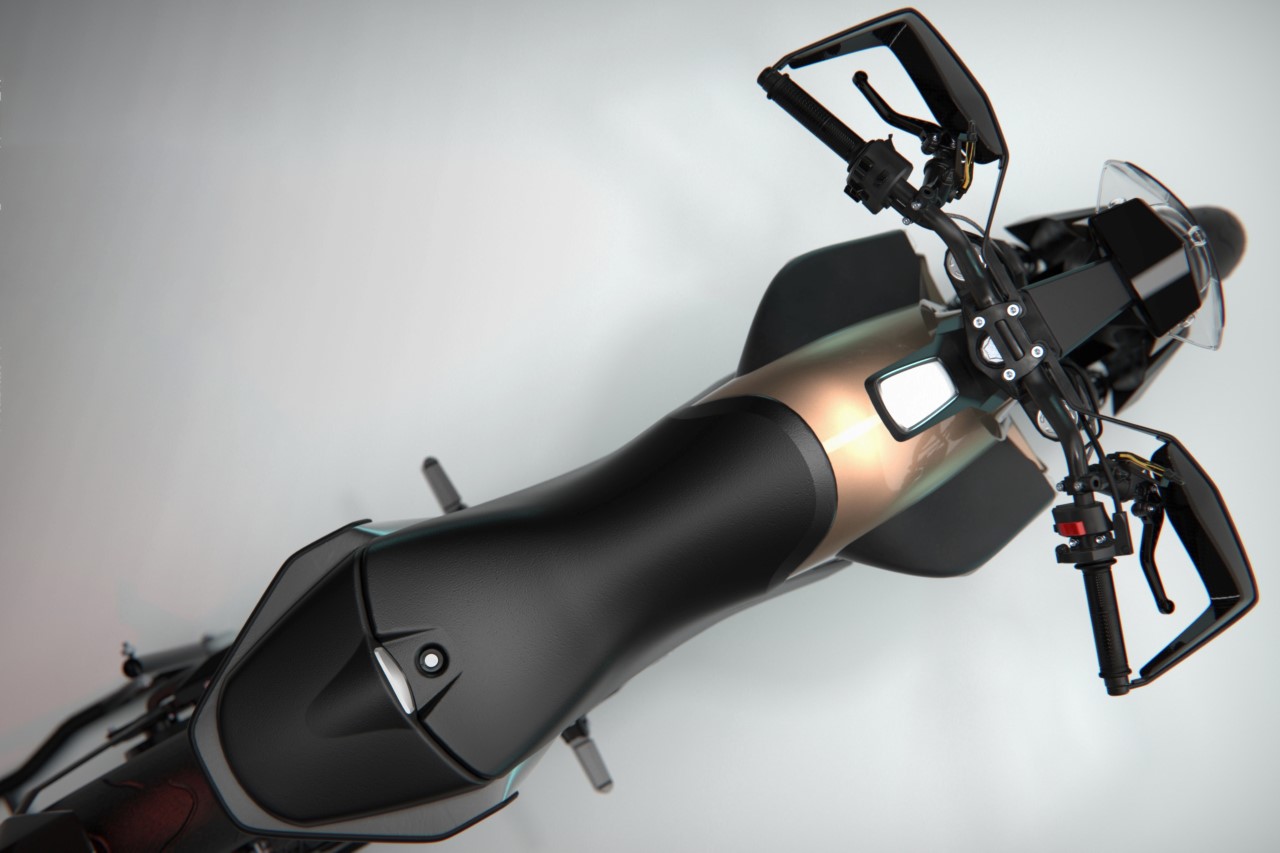 “We have a lot of hyperbikes that are too fast and heavy for everyday use, on the one hand, and many tinybikes that cannot meet all needs,” says Rostyslav. “Which characteristics are attributable to modern urban transport?” Should it be environmentally friendly? Economical? Lightweight, maneuverable, safe, powerful, modern, and still stylish? How do these attributes affect the ‘image’ of a hyperbike?

The ROS.M electric motorcycle was designed with all that requirements in mind. Guided by the principle of balance, the designer was able to achieve the best balance between characteristics and parameters that provide a superior user experience, and still allow the bike to sit within its high-end hyperbike territory. 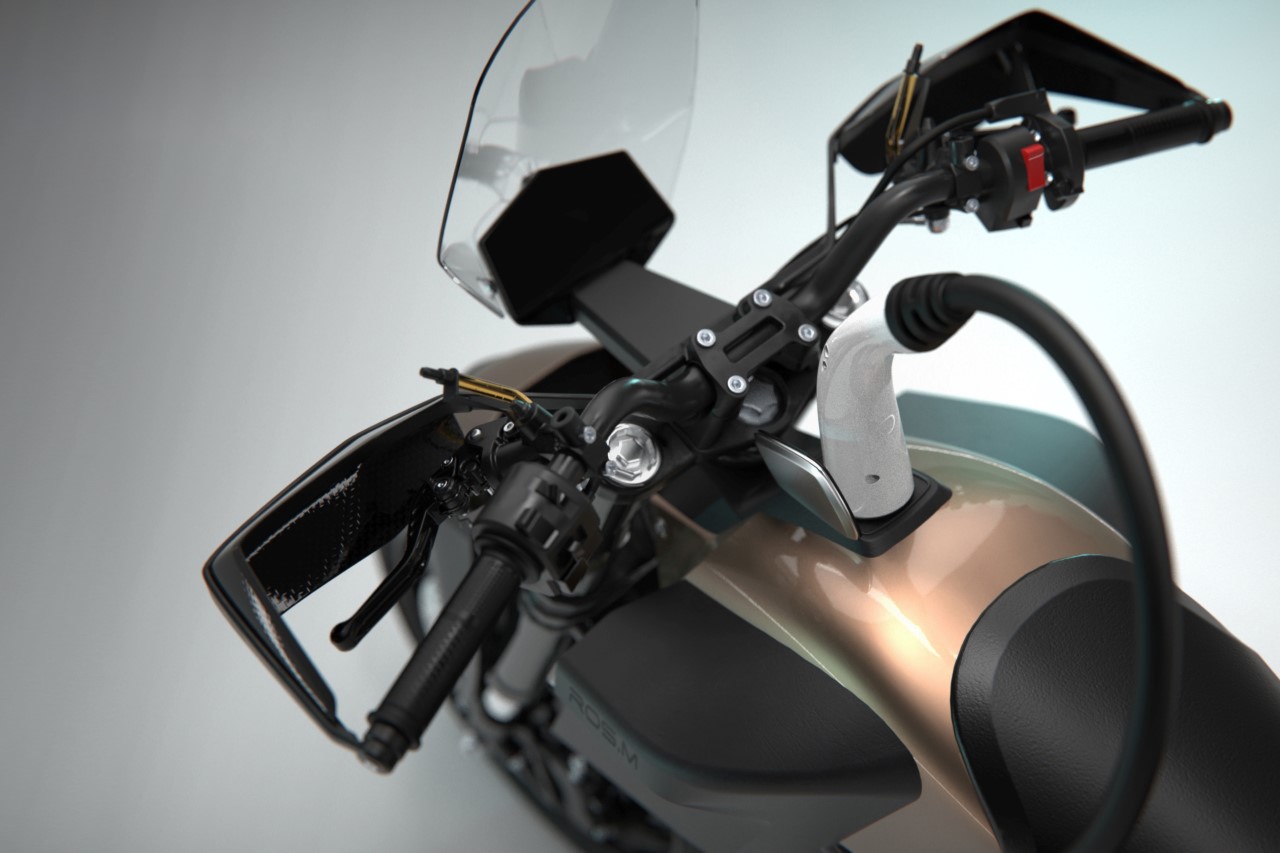 For starters, the bike prioritizes a balance between a racing aesthetic and actual day-to-day use. Its silhouette definitely compares to hyperbikes and superbikes, with their sinewy, crouching-tiger aesthetic that’s synonymous with power, agility, and a predator spirit… but the ROS.M still considers aspects like overall rider comfort, adjustability, storage, safety, etc.

Rostyslav was quick to point out how the ROS.M’s design breaks ‘racing bike’ stereotypes by actually being ‘useful’. Prioritizing safety, the hyperbike actually repositions the headlight, placing it on the wheel instead of in front of the driver. This stabilizes the headlight’s beam in relation to the road, which means the wheels, which are always making contact with the ground, inform where the light shines… unlike the default position right in front of the rider, which is susceptible to movement because of the bike’s suspension. This means acceleration and braking, which would normally cause the headlight’s beam to move up or down, now doesn’t affect the headlight. 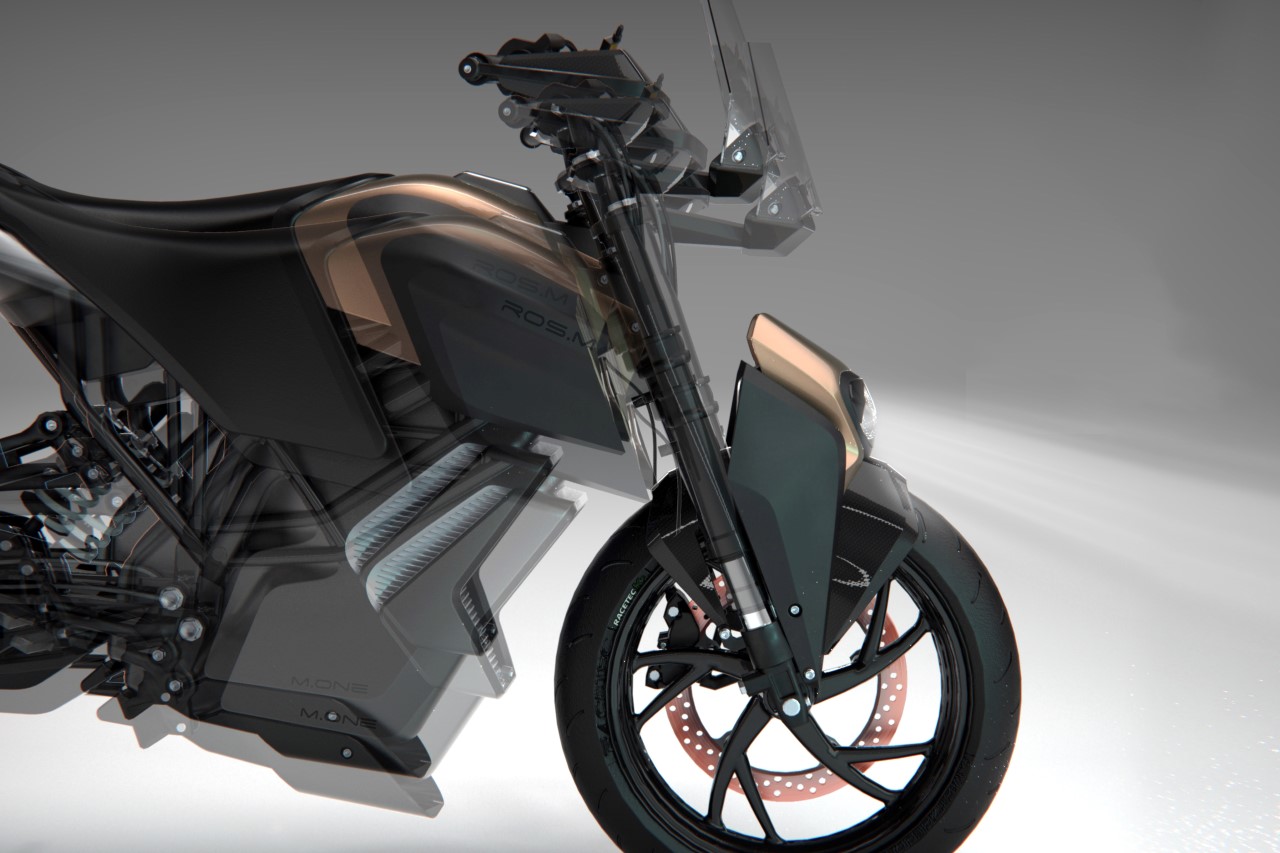 The e-bike comes with a charging port located where you’d traditionally have the inlet for a motorcycle’s fuel tank, although right behind it lies a pretty important feature that you’ll almost never on even traditional motorcycles, leave alone hyperbikes – storage. The ROS.M has 15 liters worth of storage space right underneath the seat, big enough for stashing a backpack for daily driving to work and back, or even an additional reserve battery, for long road trips. 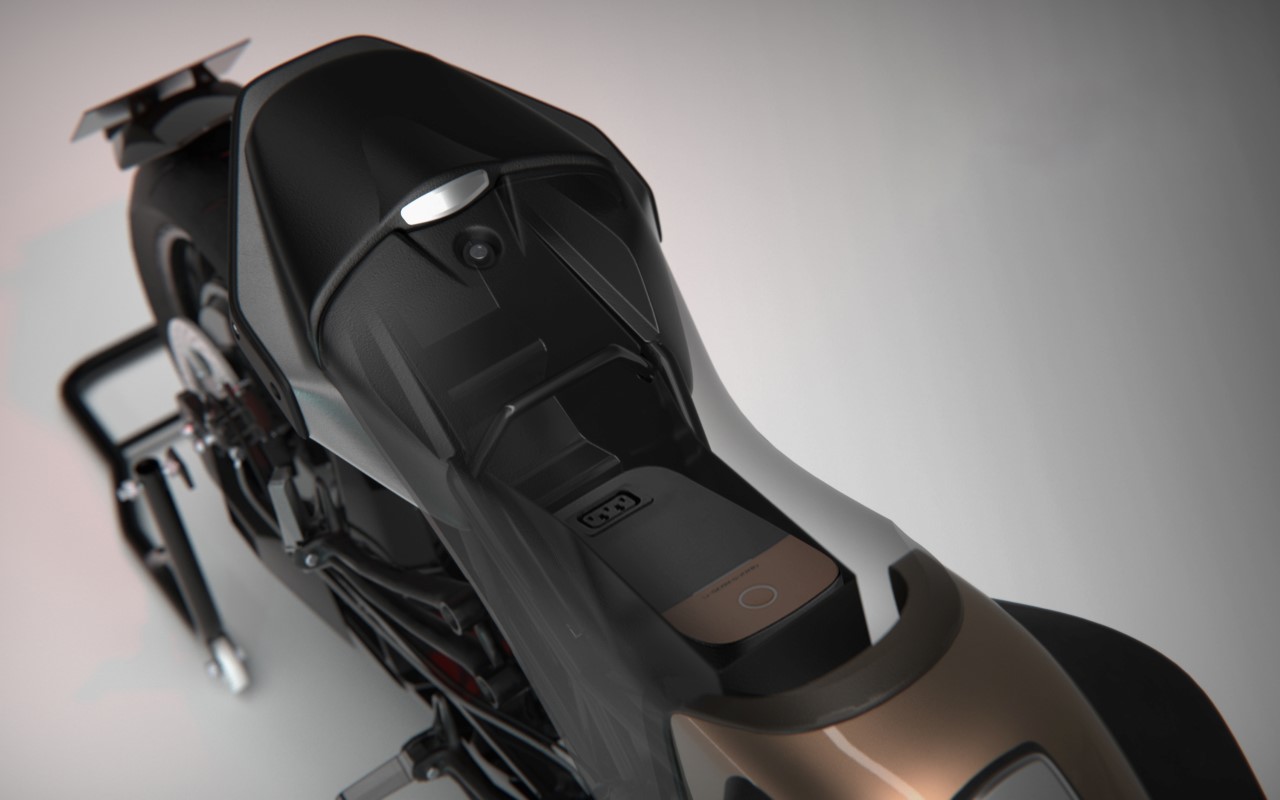 Other features of the ROS.M include design details like protective elements along the extreme sides of the bike (like guards near the handlebars and behind the seat) that protect the bike and rider from damage during a sideways fall. The bike also comes with a pretty modern dashboard that provides much more actionable information and even doubles up as a GPS to help with navigation. The dashboard and windscreen are both independently height-adjustable, giving the rider a fair amount of flexibility and comfort during use. The ROS.M also comes with a rear-wheel electric drivetrain, which cuts down on constant servicing, taking the hassle out of maintaining and replacing parts like the spark plug, air filter, coolant fluid, etc. Boiling the bike’s serviceable parts down to simply a motor, brake pads, and brake fluid, the ROS.M requires much less upkeep than fuel-guzzling hyperbikes. 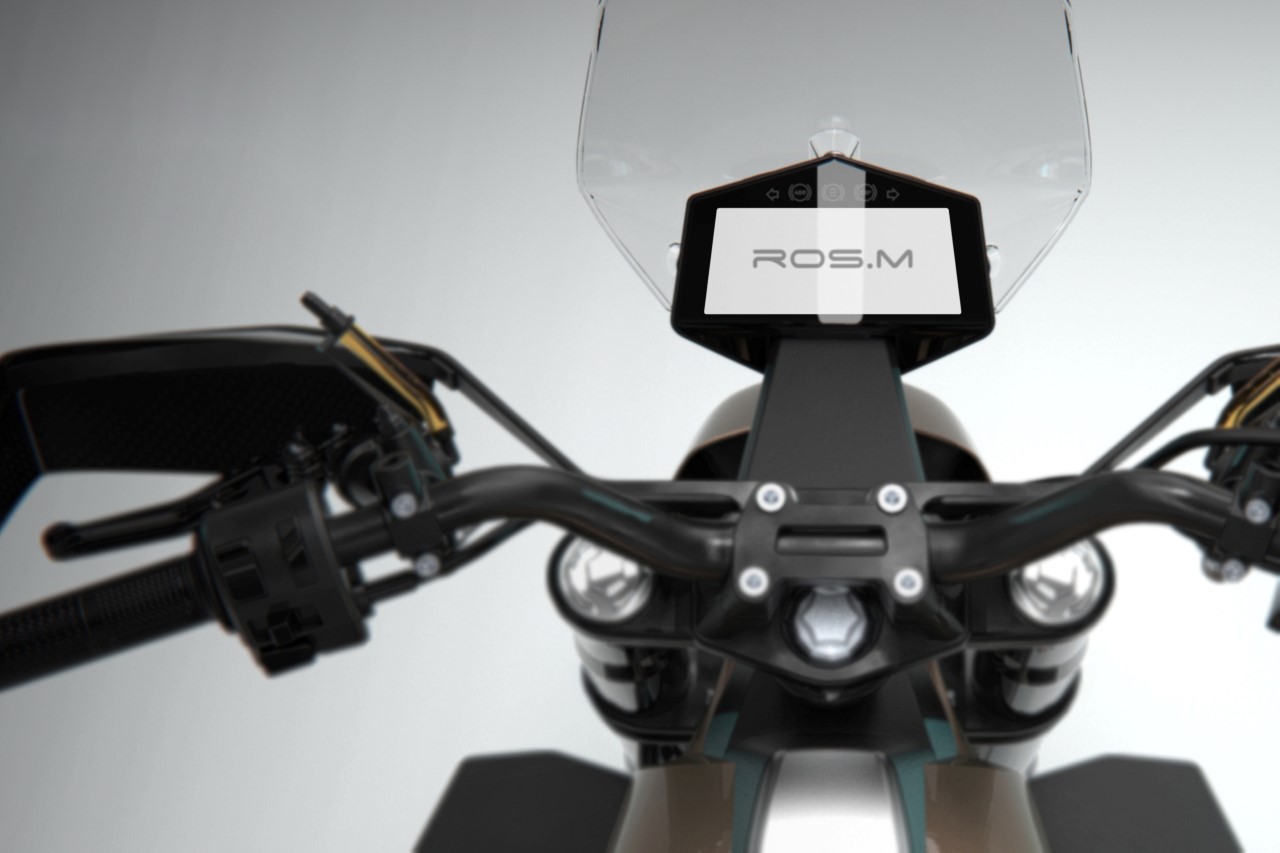 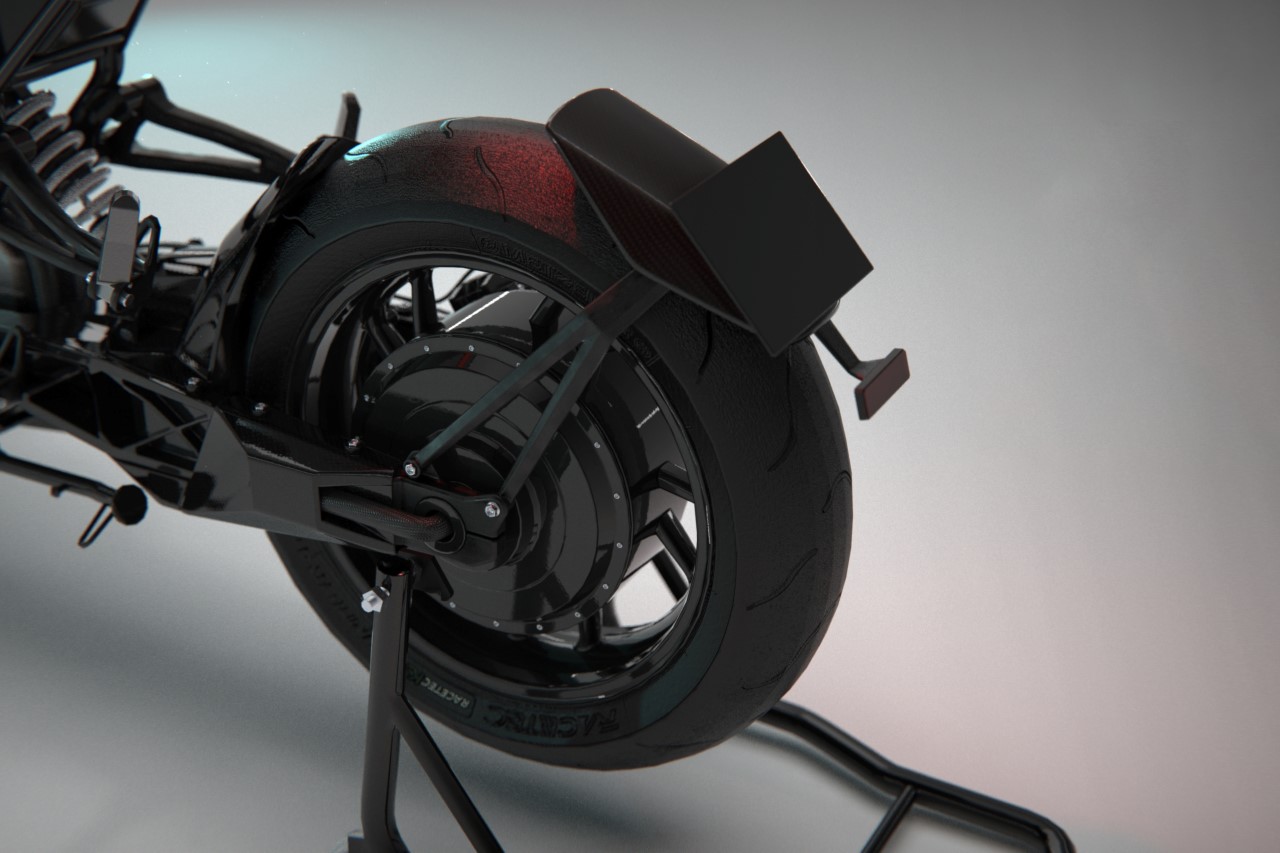 All in all, whether you’re driving the ROS.M in a crouched racing position, or sitting upright as you would on a regular bike while driving through the streets, the ROS.M’s approach to bike design ensures a balance between the practicality of everyday use, and the sheer madness of racing down an empty road and leaving a trail of dust behind. It sounds like a rather novel approach, as it hopes to fulfill the best of both worlds, offering a bike that’s a speed demon when you want it, and a rather stunning-looking commute bike when you need it. 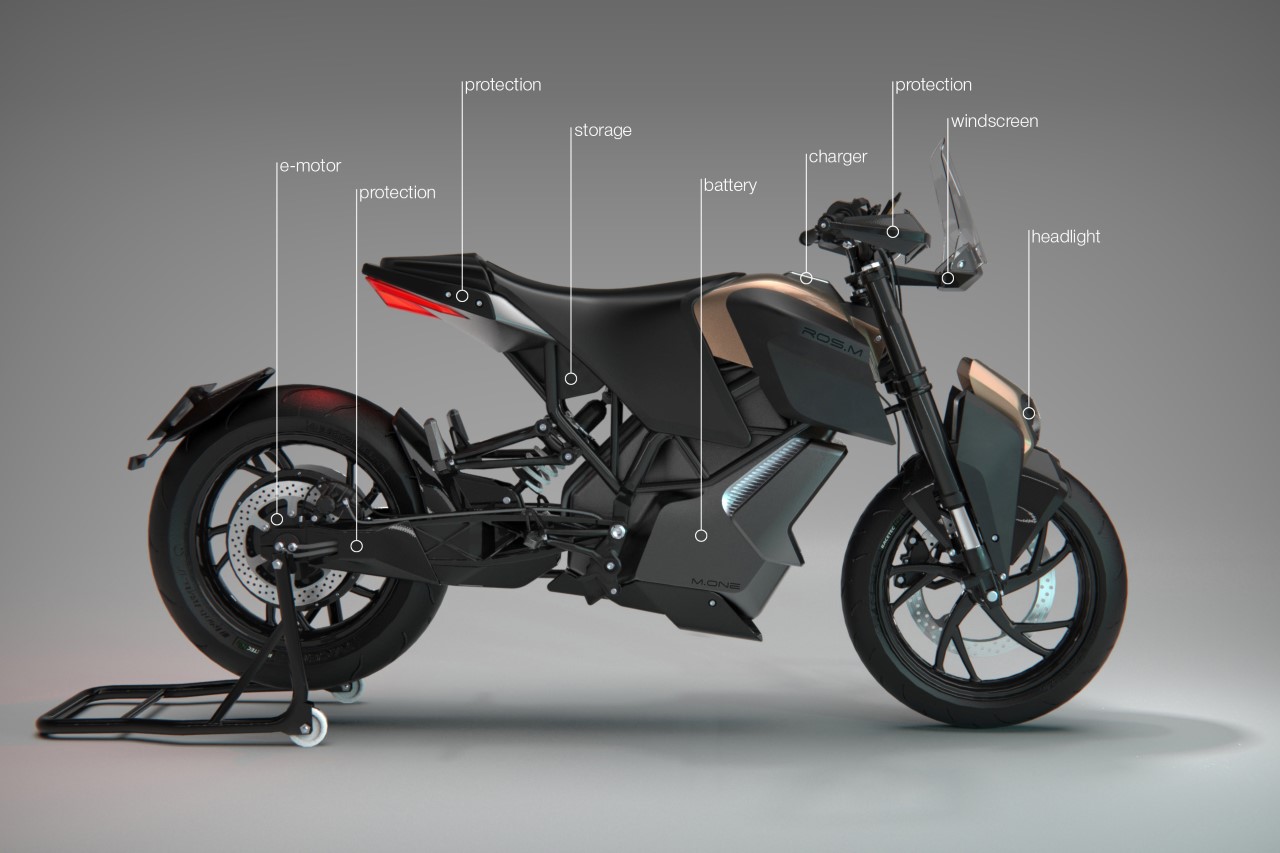 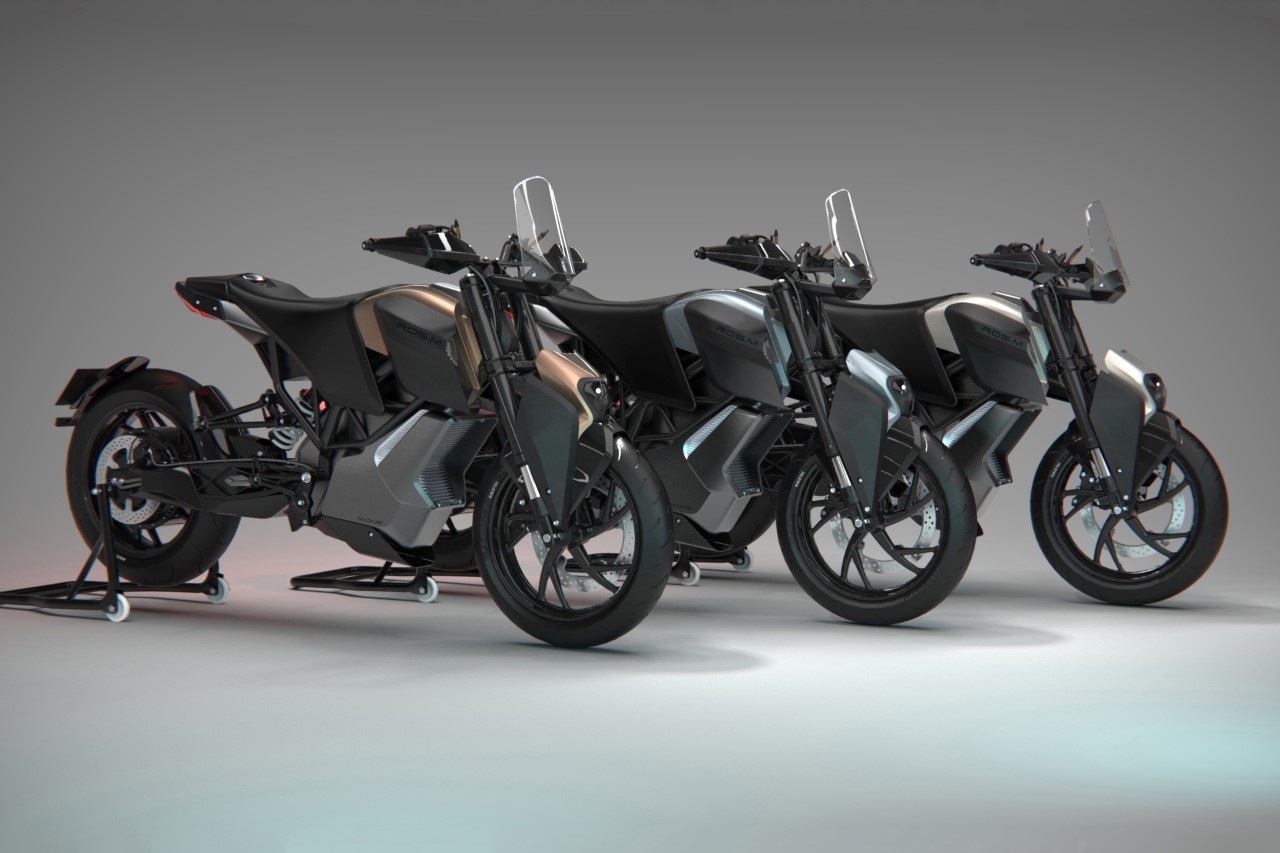 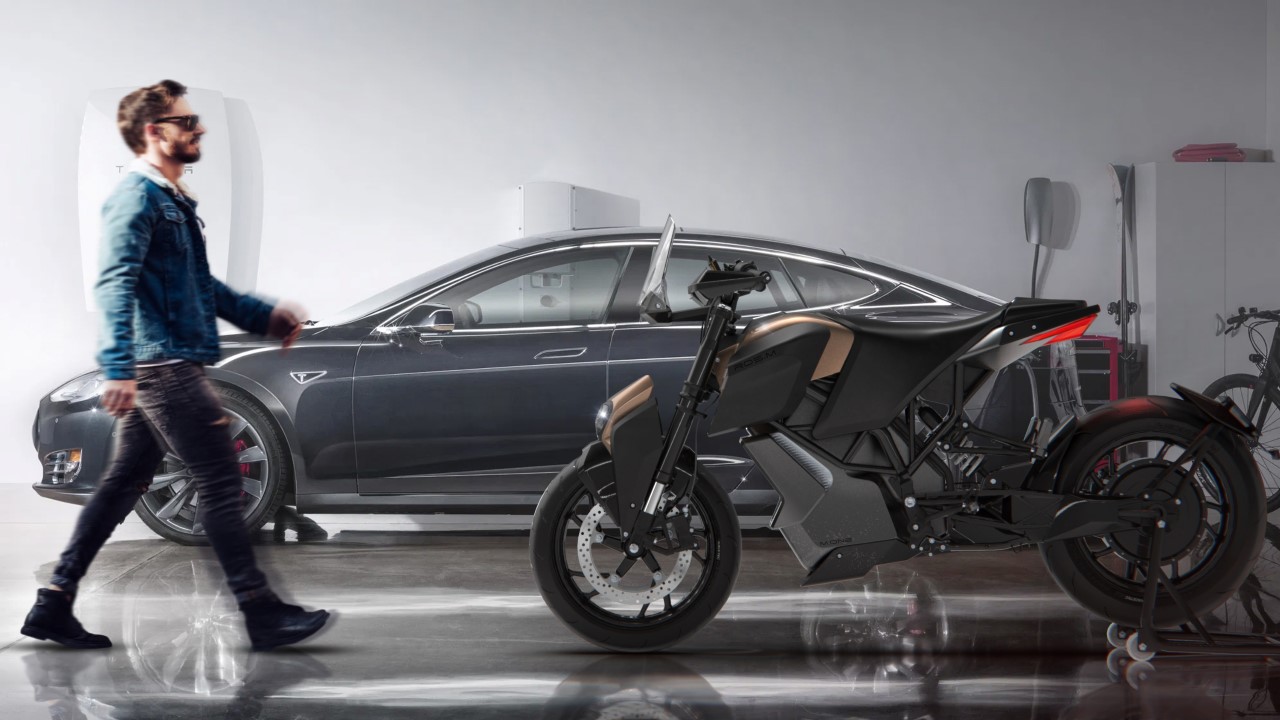 What do you want after a long day of exploring the faraway land? After a long breath; it is a tent-topped camping trailer to offer…

The Marti Sea Taxi aims to maximize the efficiency of transporting passengers between stations. The catamaran-style body has enhanced hydrodynamics and skates through the water…

BamTrike is a three-wheeler that goes with the fancy tag of being a Personal Mobility Vehicle. Besides sporting a really unique form, the most intriguing…