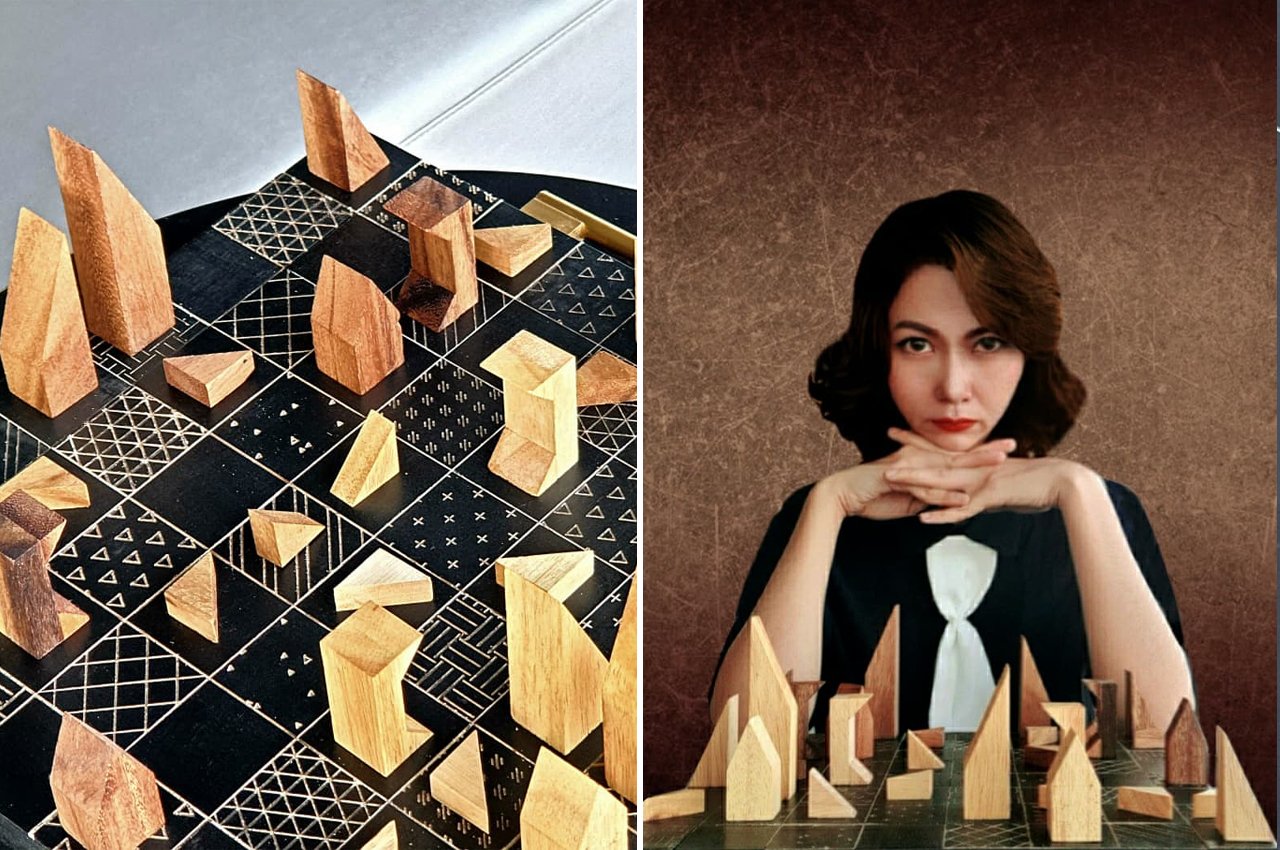 Dubbed (Archi)TECT’S GAMBIT, the chess pieces from Carpenter boast a conceptual take on the high-rises and suspension bridges that make up the bulk of Bangkok’s cityscape.

‘Queen’s Gambit’ turned the world into chess players. Soon after bingeing the hit Netflix series, we were buying the coolest chessboard we could find and maybe a couple of guidebooks too. Whether you’re new to the original board game or you’ve been playing it as long as Beth Harmon, the game of chess has a beloved board design that’s been host to an endless array of stylistic variations throughout the game’s rich history. Carpenter Design, a carpentry company devoted to repurposing wood waste, went further than only learning how to play chess after finishing ‘Queen’s Gambit,’ designing and carving their own chess board modeled after the architecture of Bangkok, the company’s home city. 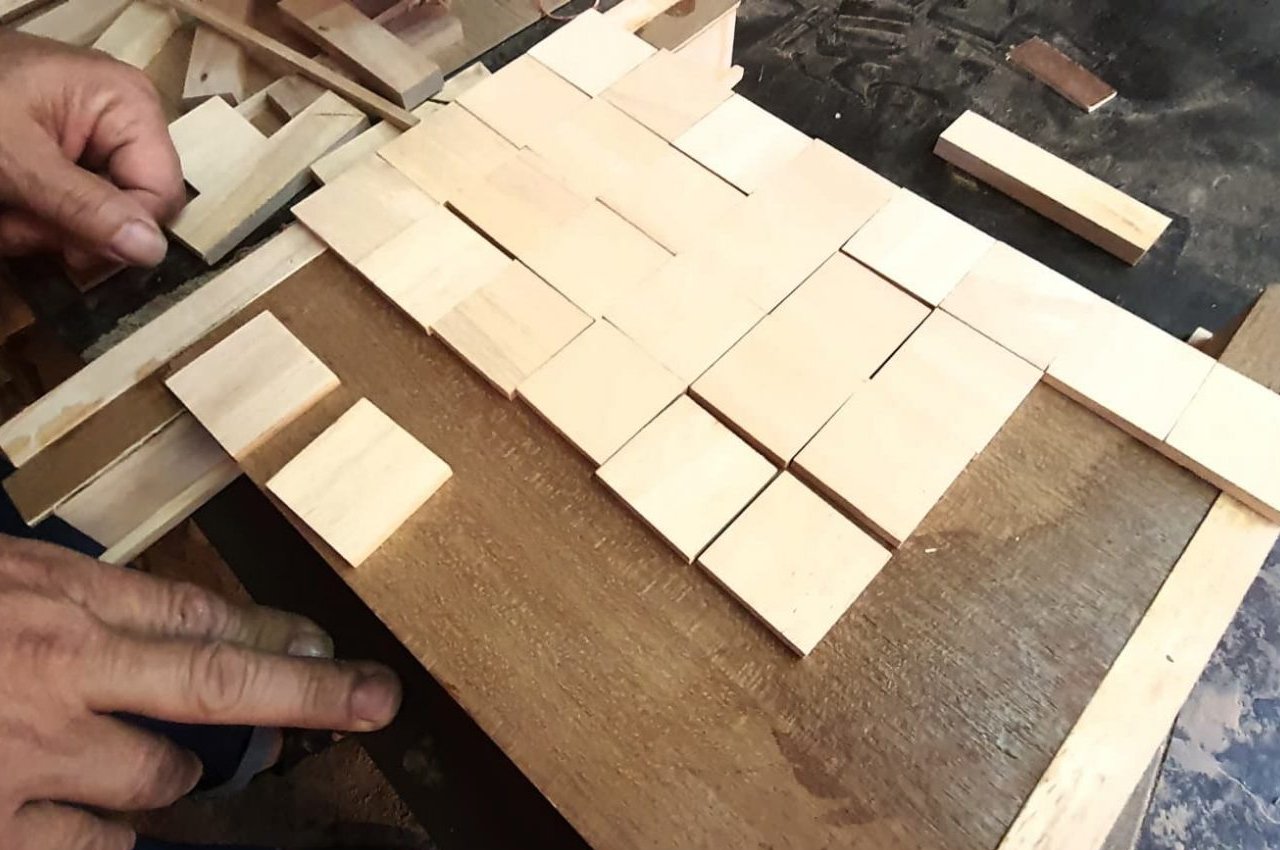 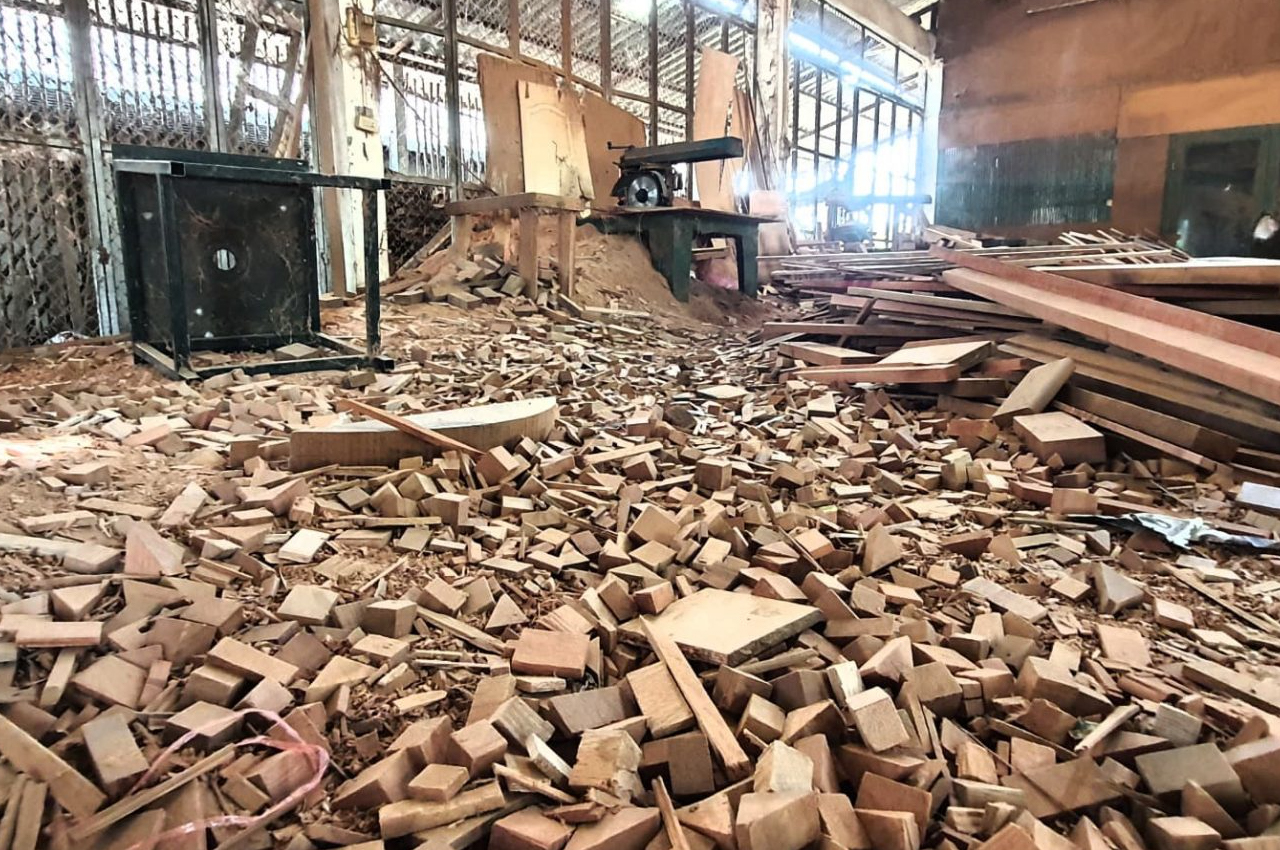 Dubbed (Archi)TECT’S GAMBIT, the chess pieces from Carpenter boast a conceptual take on the high-rises and suspension bridges that make up the bulk of Bangkok’s cityscape. Starting out as a chess player in secondary school, Carpenter designer Vrada Siripong felt inspired to take up the game once more after finishing ‘Queen’s Gambit.’ (Archi)TECT’S GAMBIT was created by Siripong and her fellow Carpenter co-designer, Sirincha Sathume who both played in the same chess club. Speaking on the board’s conception, Siripong notes, “It was fun and purely out of my personal fascination. As soon as I finished the series, my brain immediately started working on ideas for the project.” 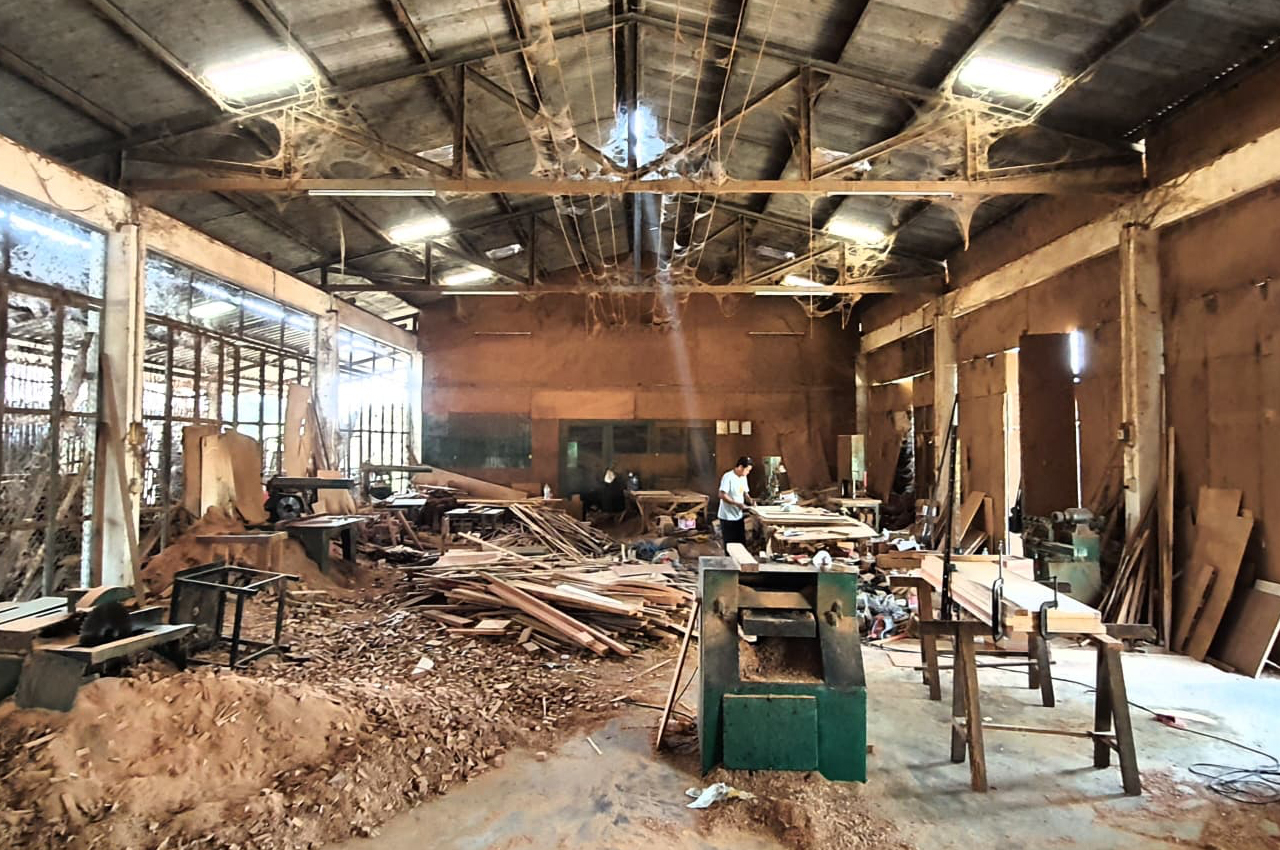 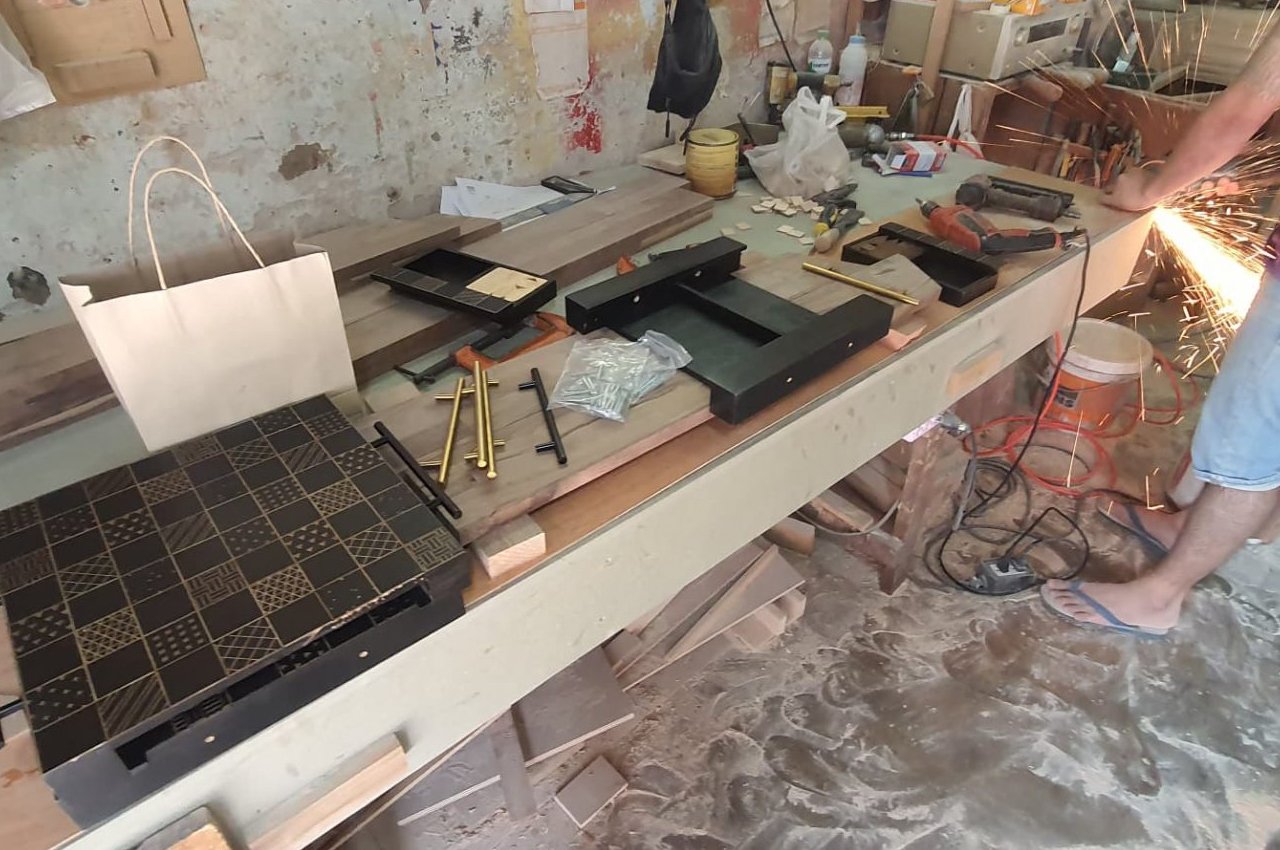 When set against the backdrop of Bangkok’s skyline, players can recognize all of the city structures that inspired Siripong’s and Sathume chess boards and pieces. For example, the board’s King and Queen pieces resemble the form and general framework of high-rise buildings in Bangkok’s city proper, whereas the Rook mimics a simpler micro-model of both ends of a suspension bridge in Bangkok. The board’s black wood gives the game a mature, refined finish and stenciled embroidery adornments fill each square. The delicate stencil work was initially programmed using AutoCAD, a software familiar to most architects. 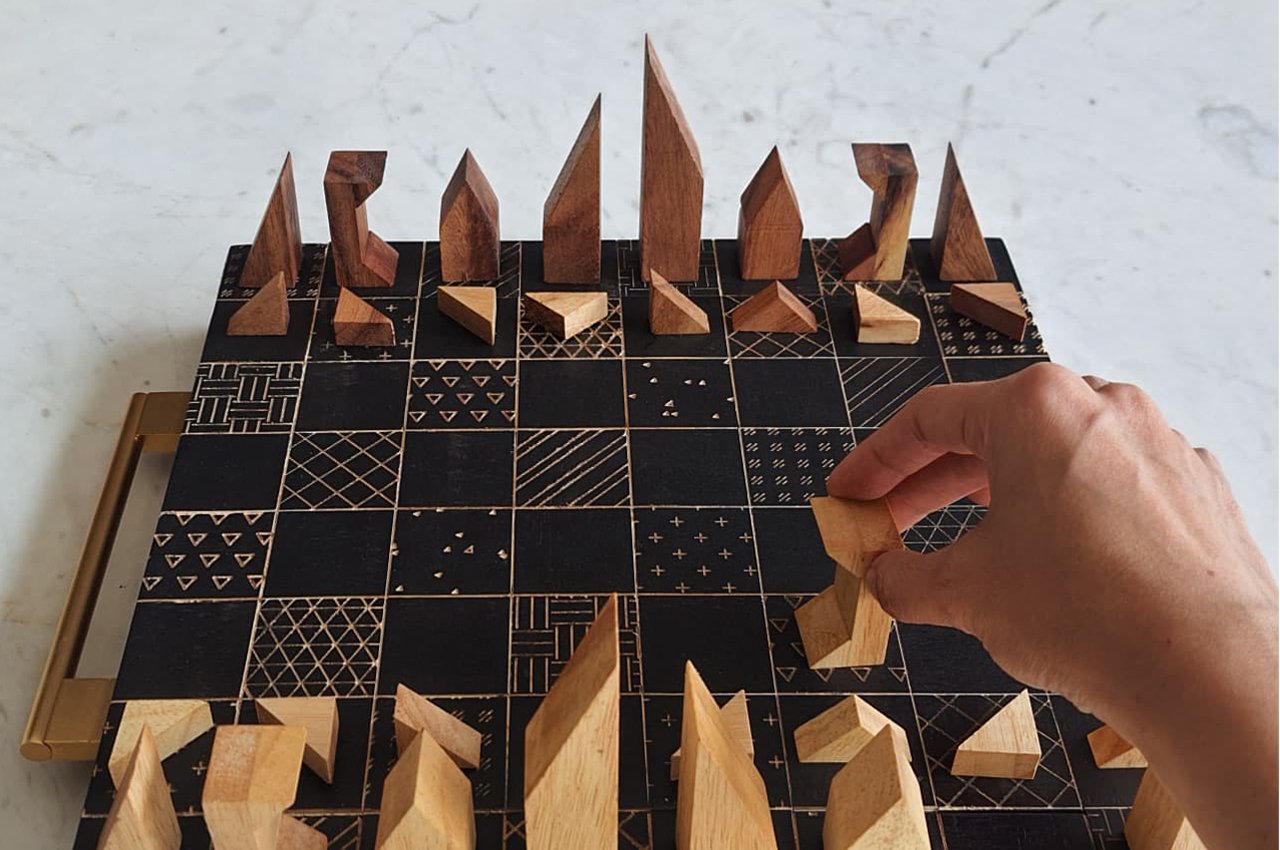 Intricate stencil work remains unpainted to give the board a natural and elegant black-and-gold feel. 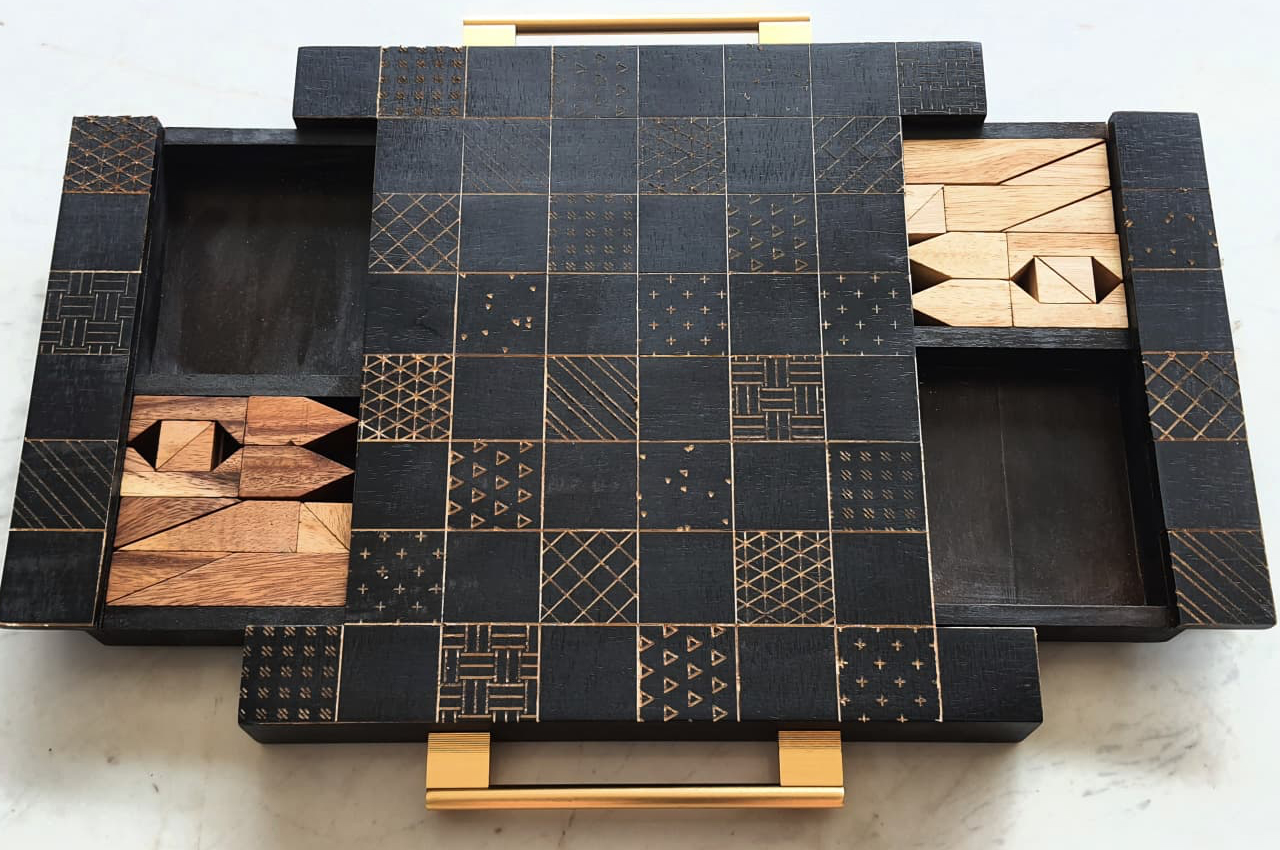 Pull-out drawers fill out both ends of (Archi)TECT’S GAMBIT, where players can store their pieces after gameplay. 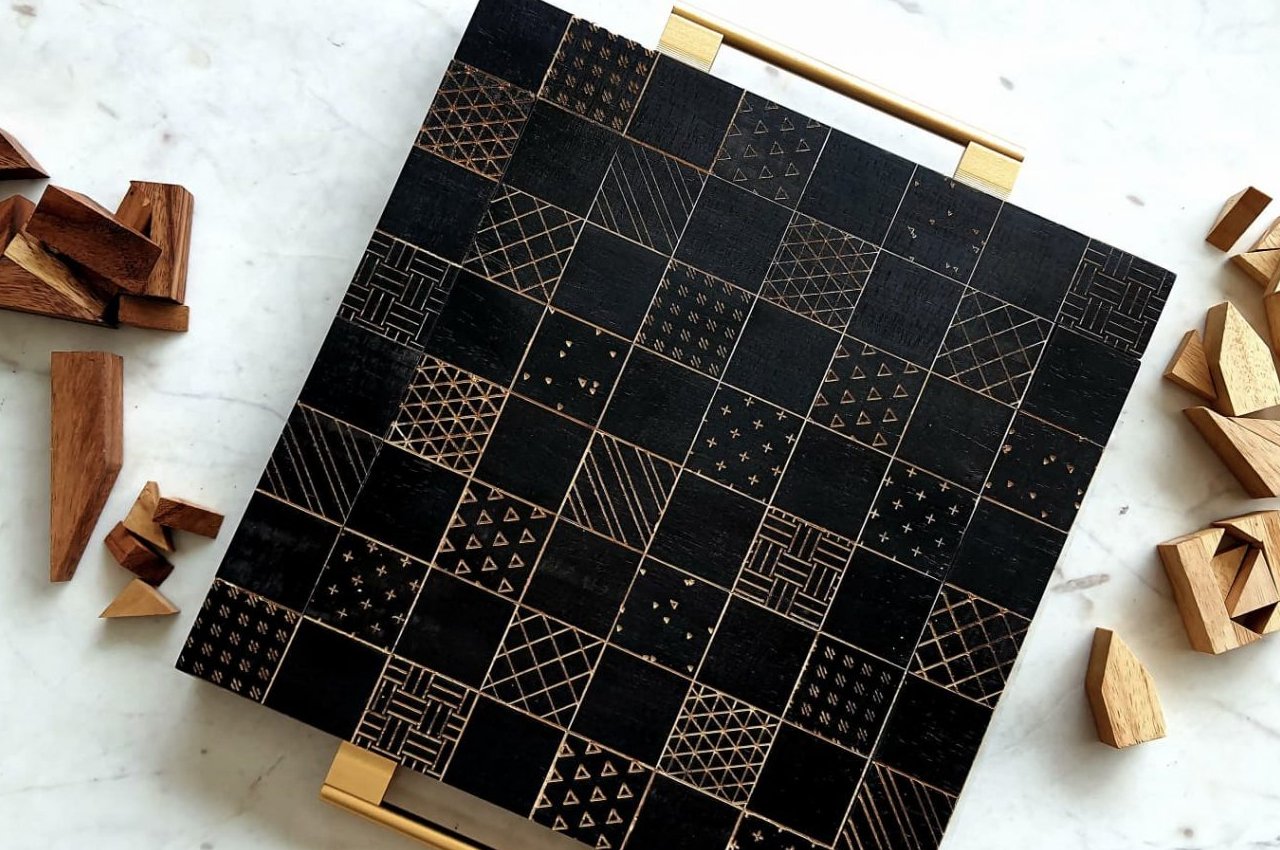 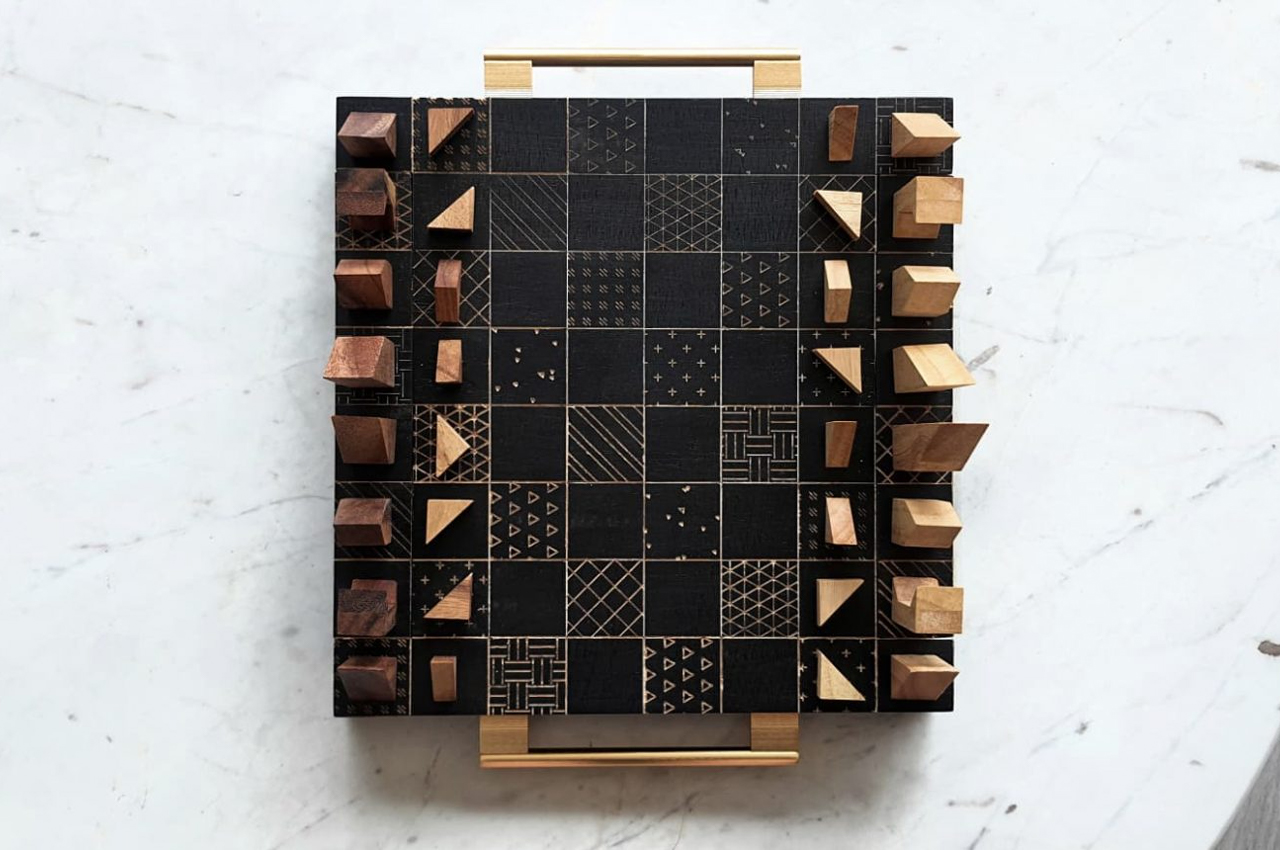 Brass handles offer a refined touch to the chessboard. 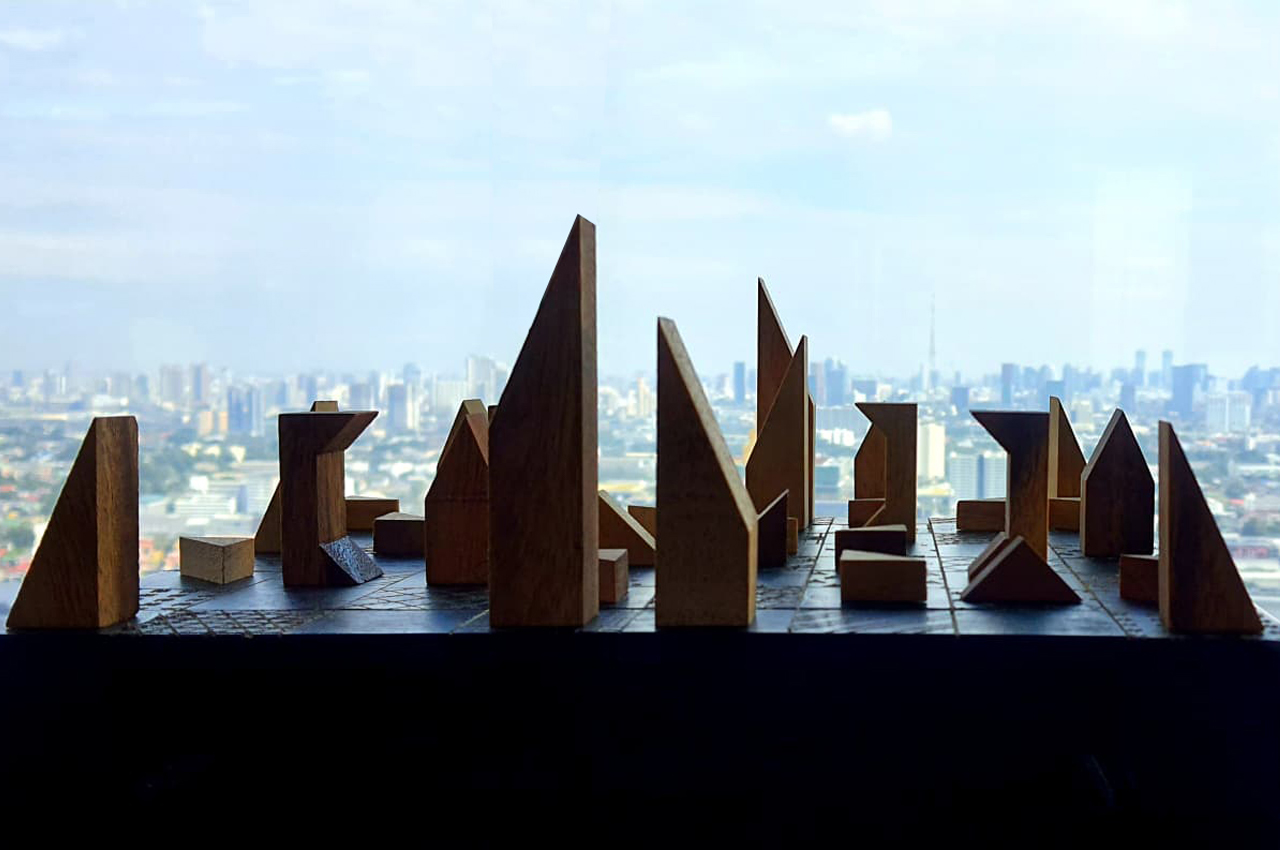 Each piece of (Archi)TECT’S GAMBIT was modeled after the form of significant buildings and structures through Bangkok. 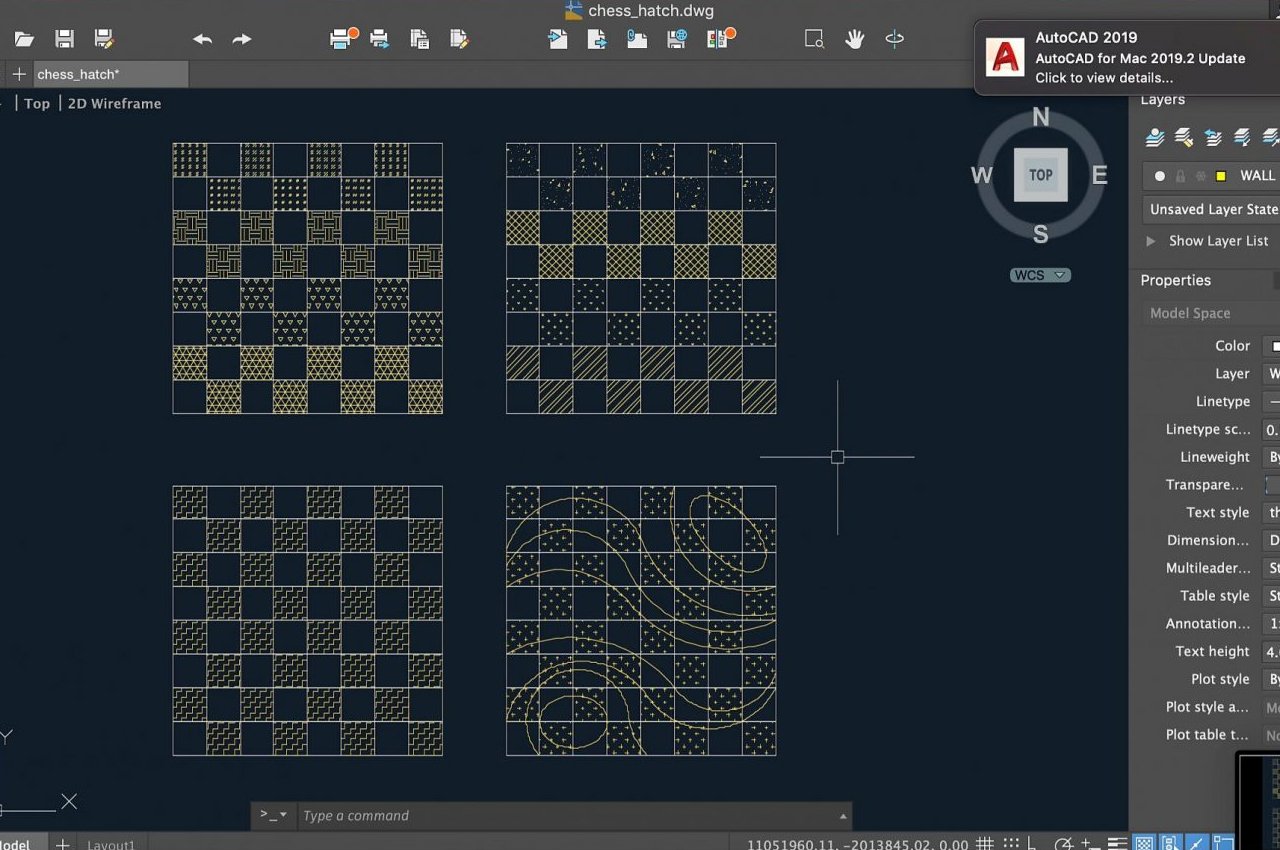 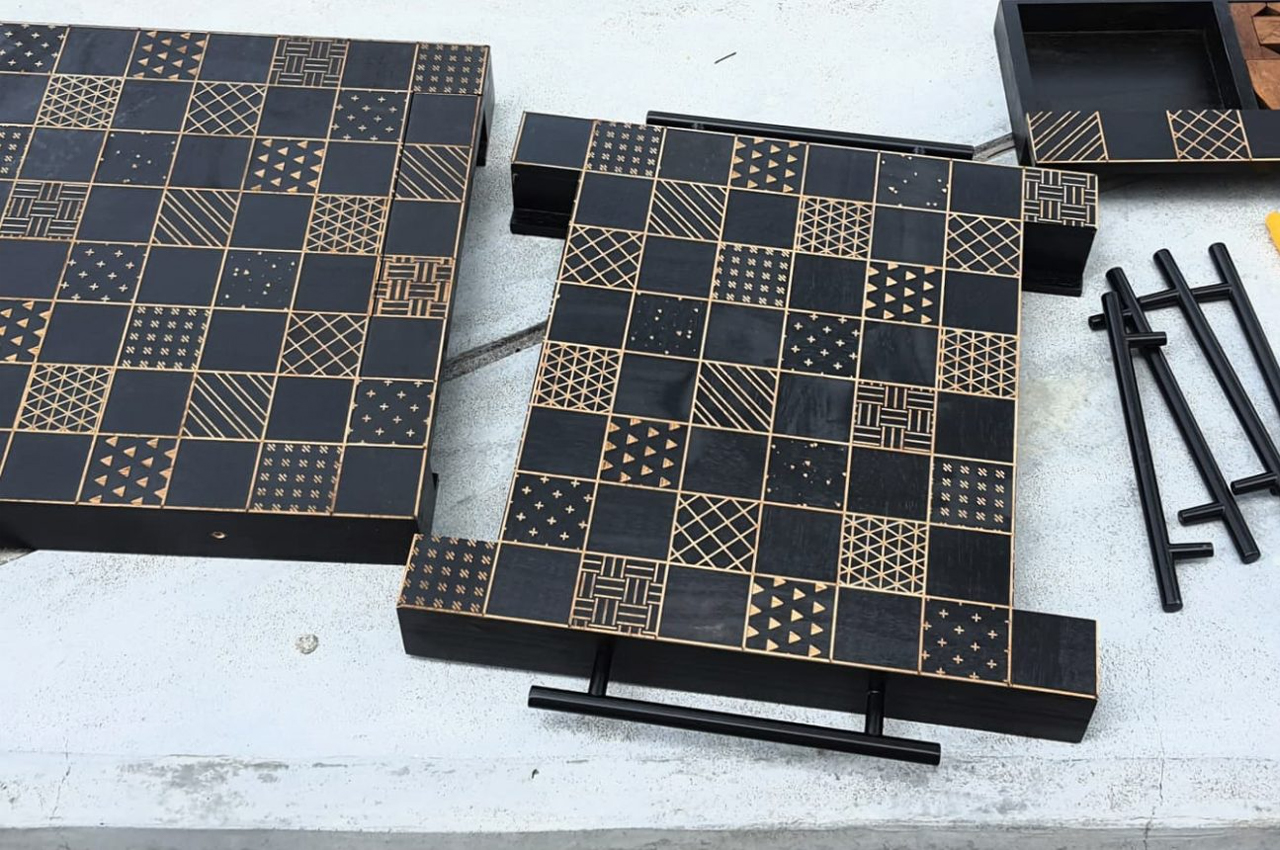 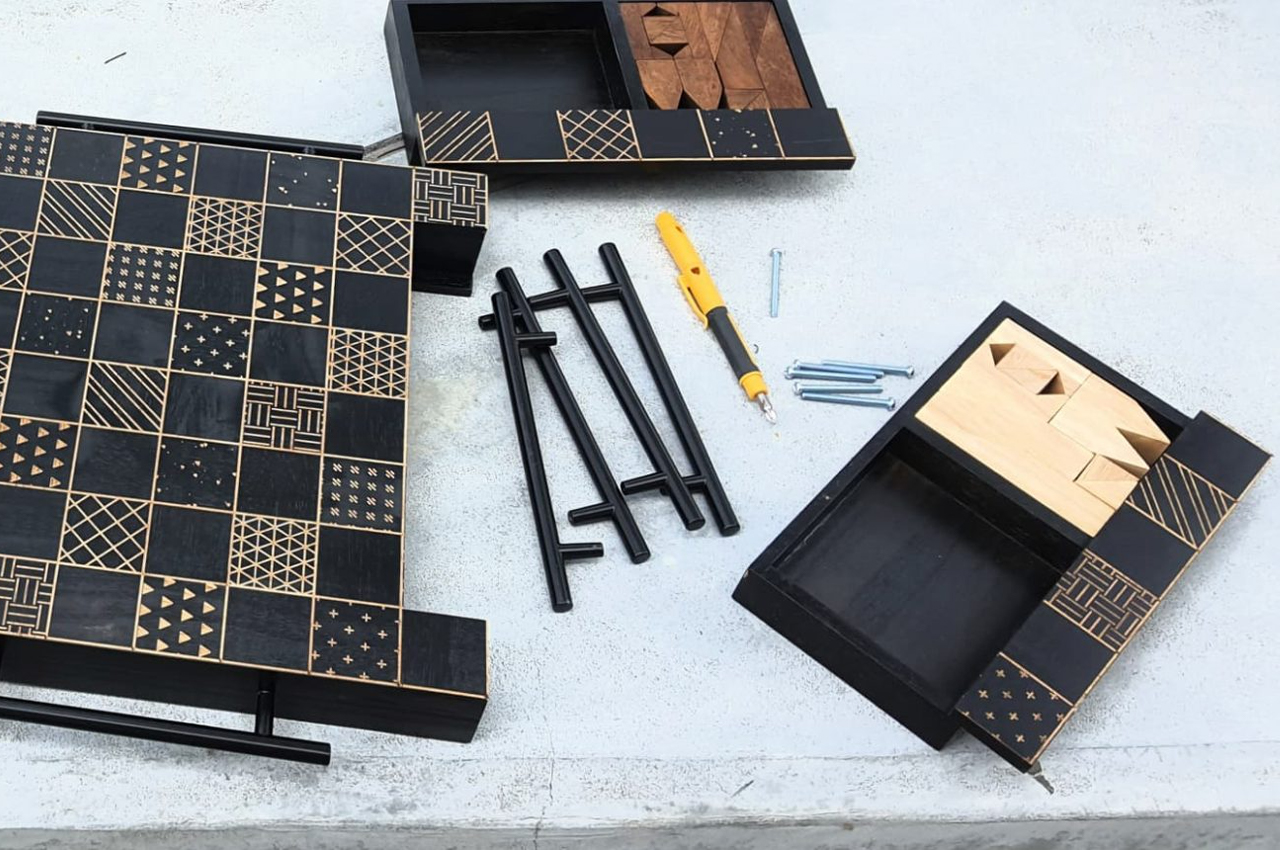 The pull-out drawer dislodges from the chessboard to reveal storage space. 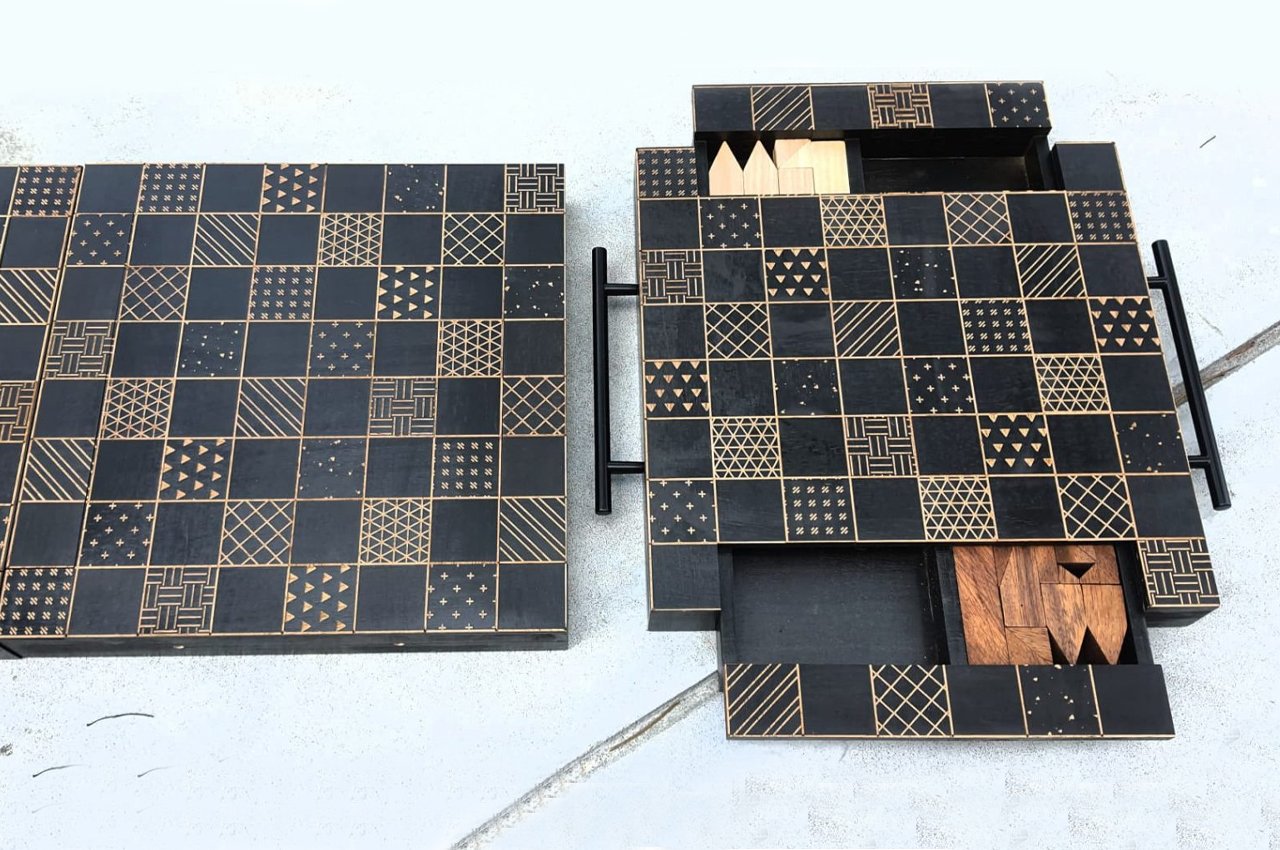 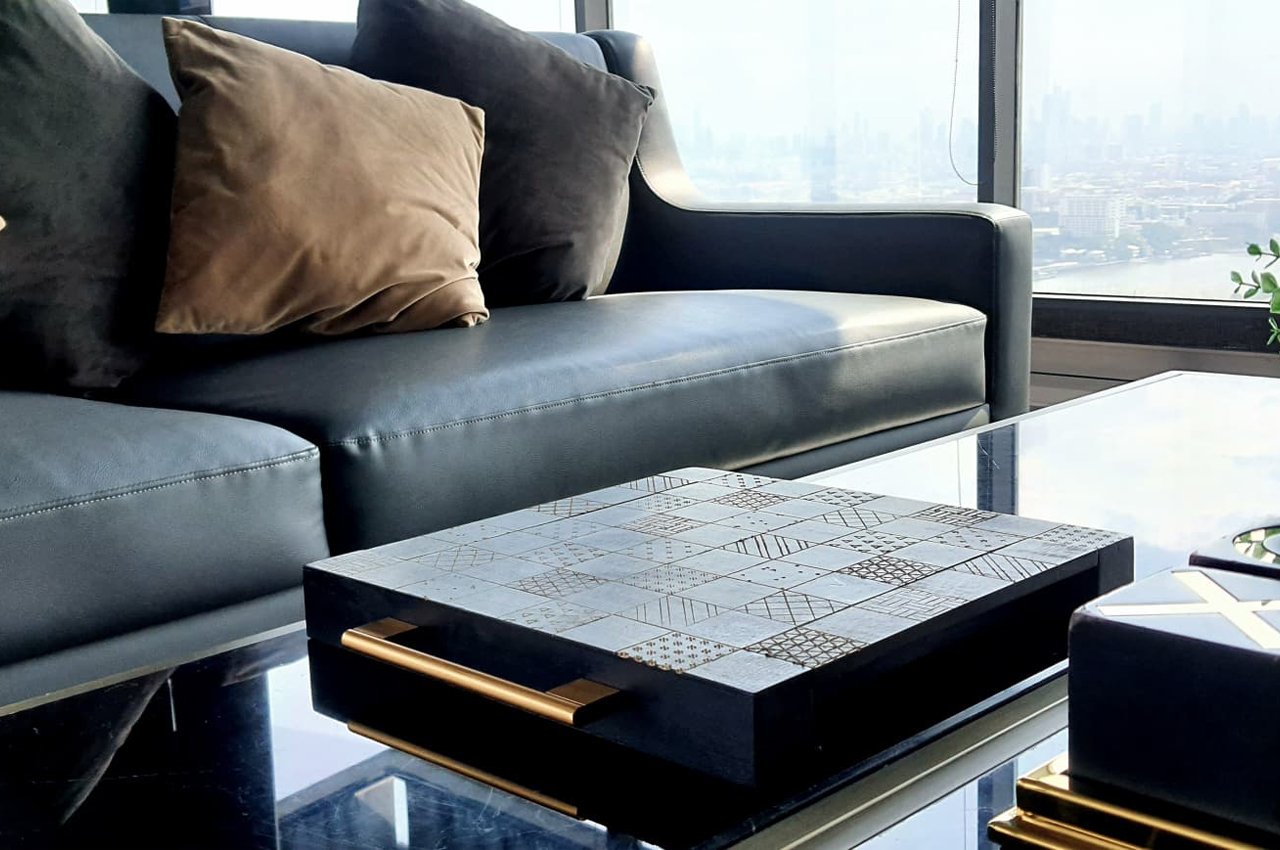 No. It isn’t the bellow pump from Tom and Jerry that bloats the cartoons up! The Jikka Bread Basket bases itself on the same principle…

The Zipper is a flying indoor camera and recording device that can be used in a number of scenarios. The device uses the principle of…

Alexander Shevchenko’s Delta hang-glider explores the use of new materials that are more efficient to fix or replace in common occurrences like breaks, cracks or…