Our nose, or even the mammalian nose, is a rather powerful indicator of danger. Animals have their ways of gauging scenarios based on smells, often sniffing out threats that are up to a mile away. The same goes for humans. No matter where we are, we instantly go into code-red the minute we sniff something burning. Be it anything from food to wire, to plastic, electronics, or other objects.

Imagine adding that sensorial experience to another type of threat. Our internet security. What if we could instantly perceive danger if we could smell something burning and immediately know our internet security was at risk? It involves tying our reptilian brain to something much more advanced. Dutch designer Leanne Wijnsma received a grant from the Dutch Cultural Media Fund to research and develop her project, the Smell of Data, in collaboration with filmmaker Froukie Tan. Wijnsma created a scent dispenser and a unique scent that indicates a data breach when released. Users connect their internet-ready devices to the dispenser via WiFi. The dispenser will recognise when the user visits an unprotected website or an unsecured WiFi network or hotspot and will release a puff of the Smell of Data as a warning signal.

The Smell of Data device doesn’t protect you from data breaches, but if paired with a decent security measures, could work towards indicating exactly when data breaches occur… and while being able to smell your internet ‘burning’ may not be the most effective solution, it’s a great example of design for the senses, linking the fight-or-flight part of our brain with a domain that’s very new, very virtual… and while the online security doesn’t necessarily pose a threat to a human’s physical well-being, being secure online is very slowly becoming just as important! 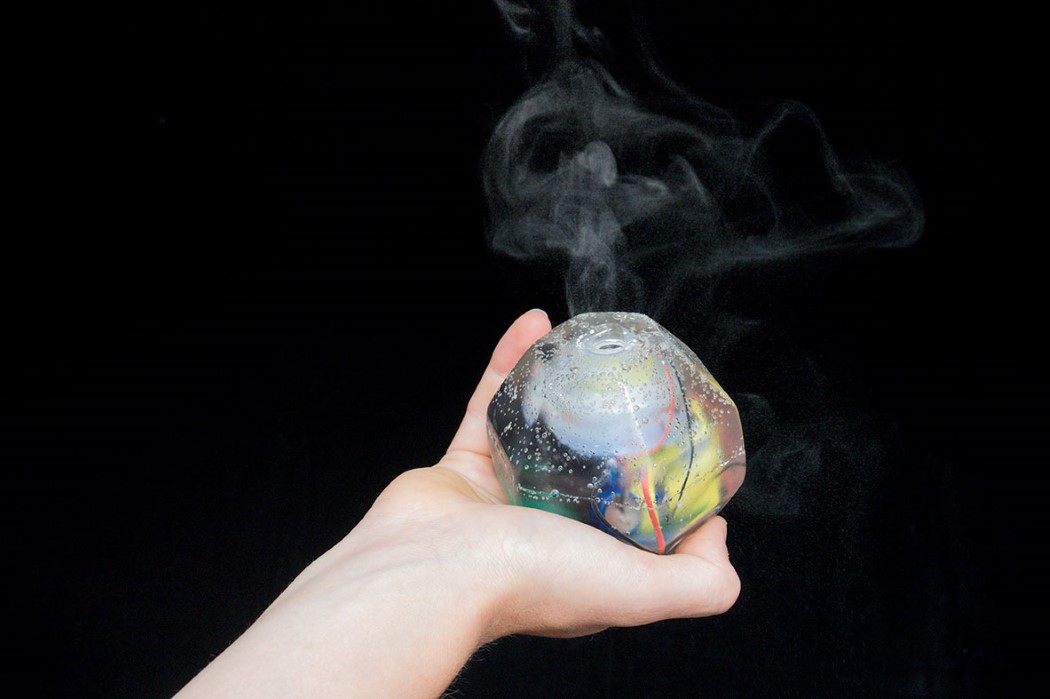 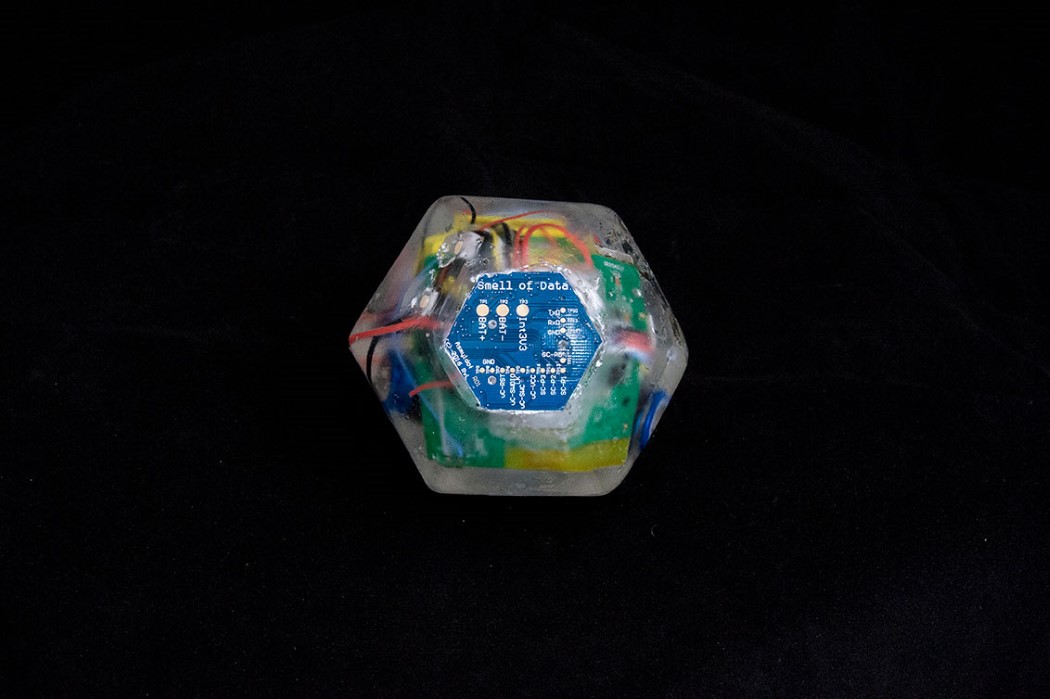 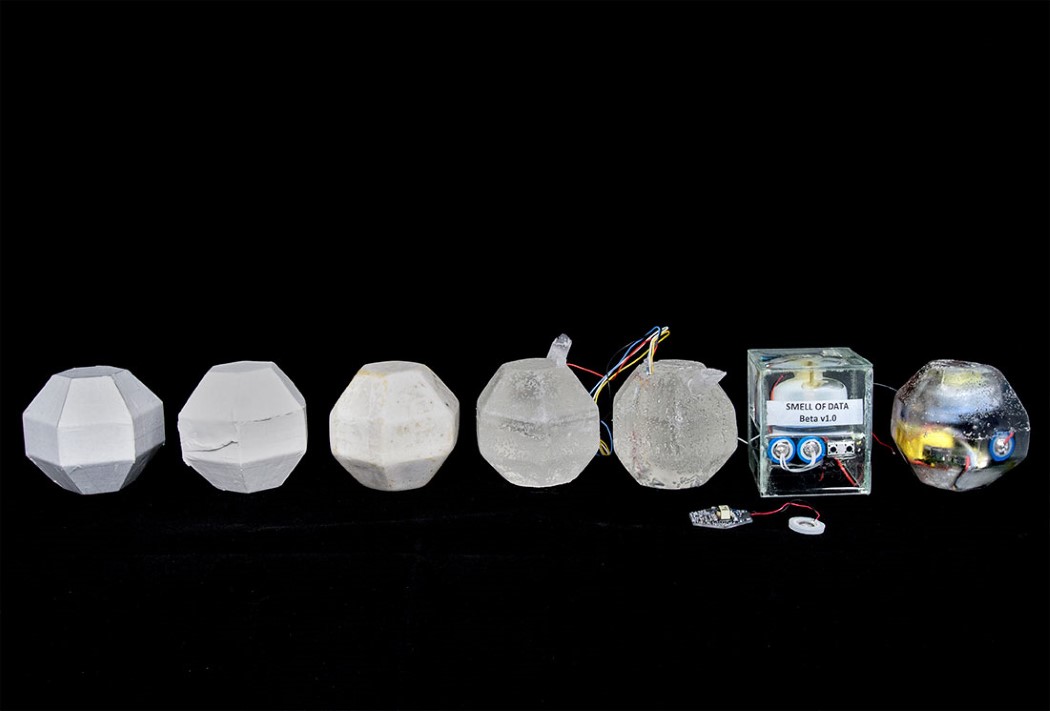 A Bathroom Buddy for the Elderly

Living independently is fundamental to adulthood yet the older we get, the less independent we become. However, a thoughtful product can go a long way…

Edible food packaging made from seaweed has the potential to offset carbon emissions entirely!

I don’t even know where to begin with the problem of plastic pollution – it is a heavy one and in literal terms, the amount…

I assume the word ‘transplant’ had something to do with plants to begin with, which makes it a pretty fitting word to describe what the…

Now Stretch To Wake Up

We’ve asked you to stand up, smell and retrieve a ball, just to wake up! You folks have willingly complied, so are you up for…