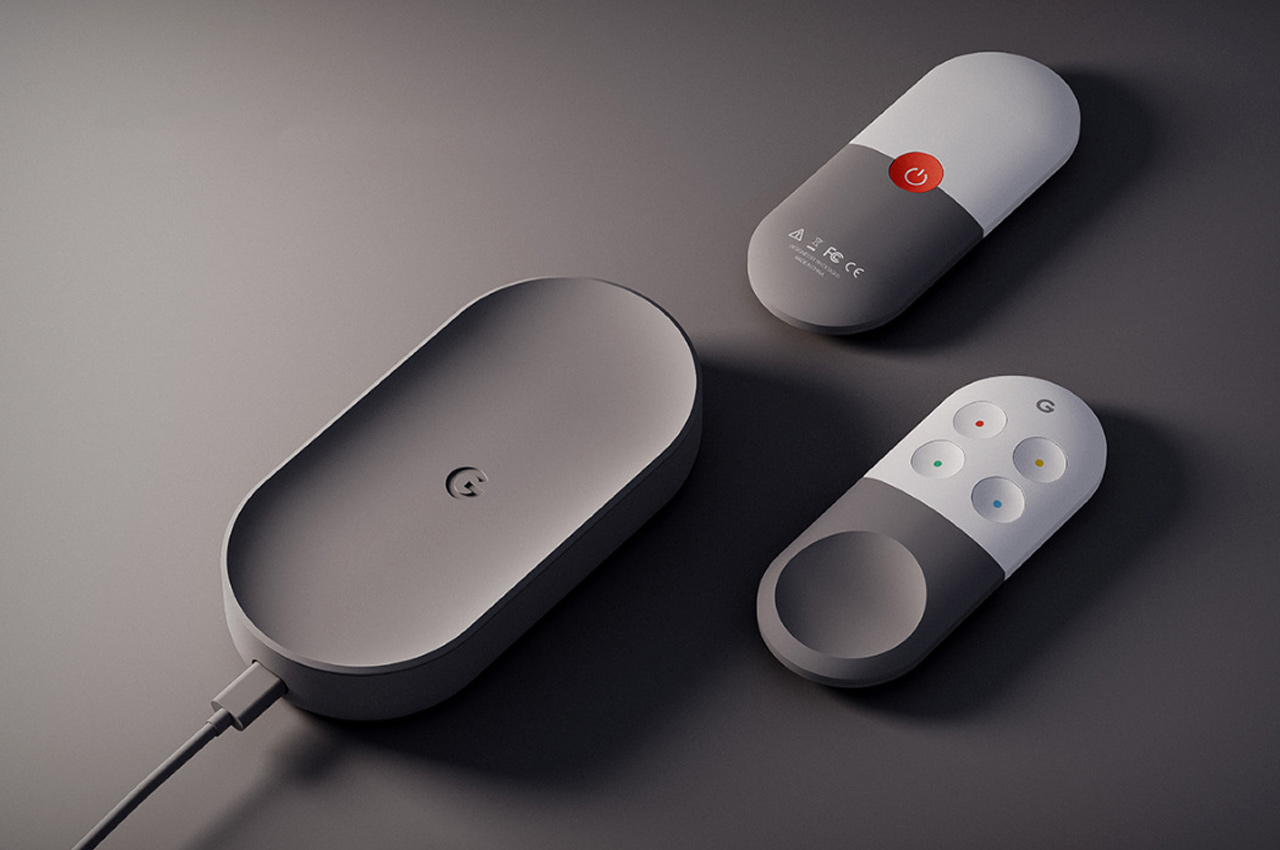 The term Google is pretty self-explanatory! There’s nothing that we can really say about the tech giant, that it hasn’t already said for itself via its products. Google is always surprising and delighting us with its groundbreaking products – from the Google Pixel phones to their Nest Smart Speakers. Google’s cutting-edge technology and innovative design philosophies have been a major source of inspiration for designers and creators all over the world. And, we’ve curated some of the best Google-inspired designs that we have come across! From a Google Pixel smartwatch concept to a Google Glass-inspired bicycle accessory – this collection of designs will have you wishing that Google transforms them into a reality soon! And all this while seamless merging your home interior scheme. 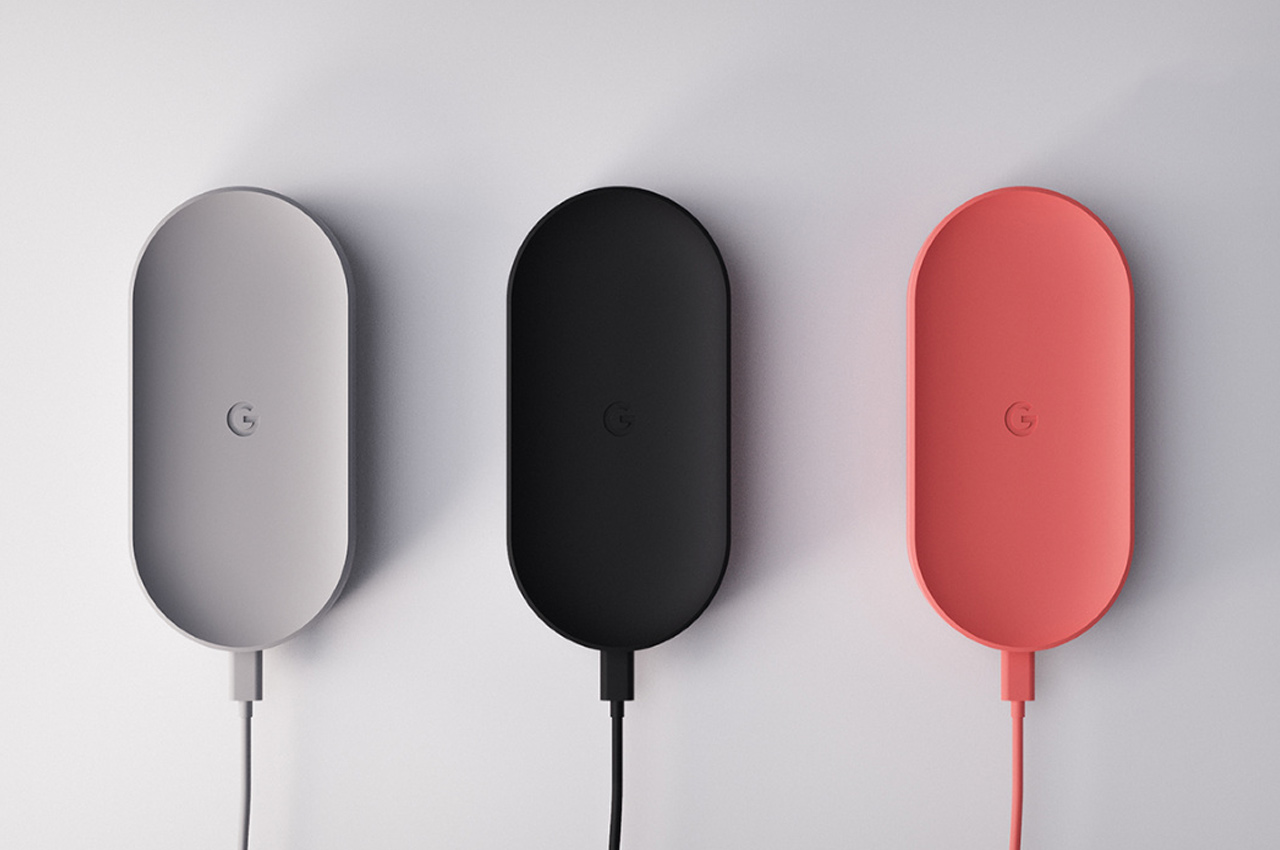 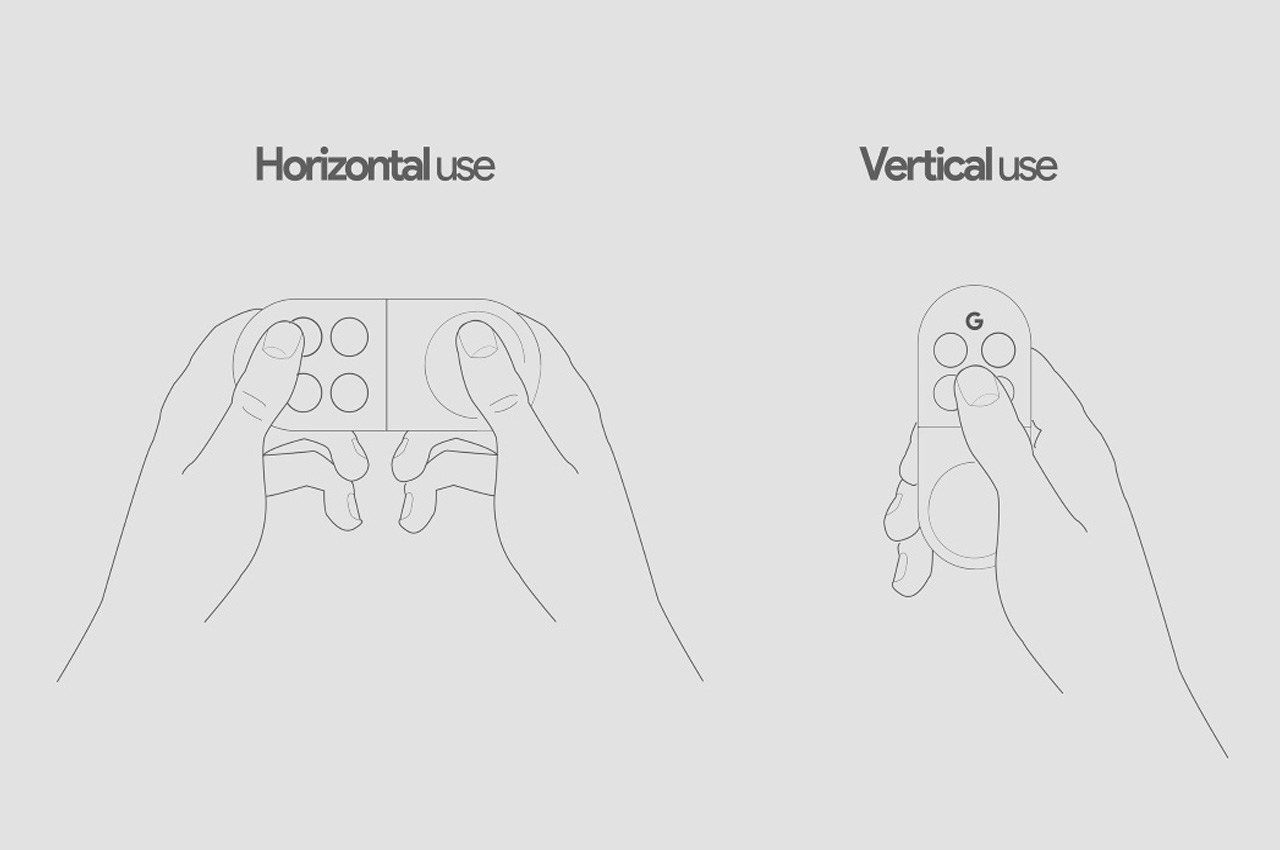 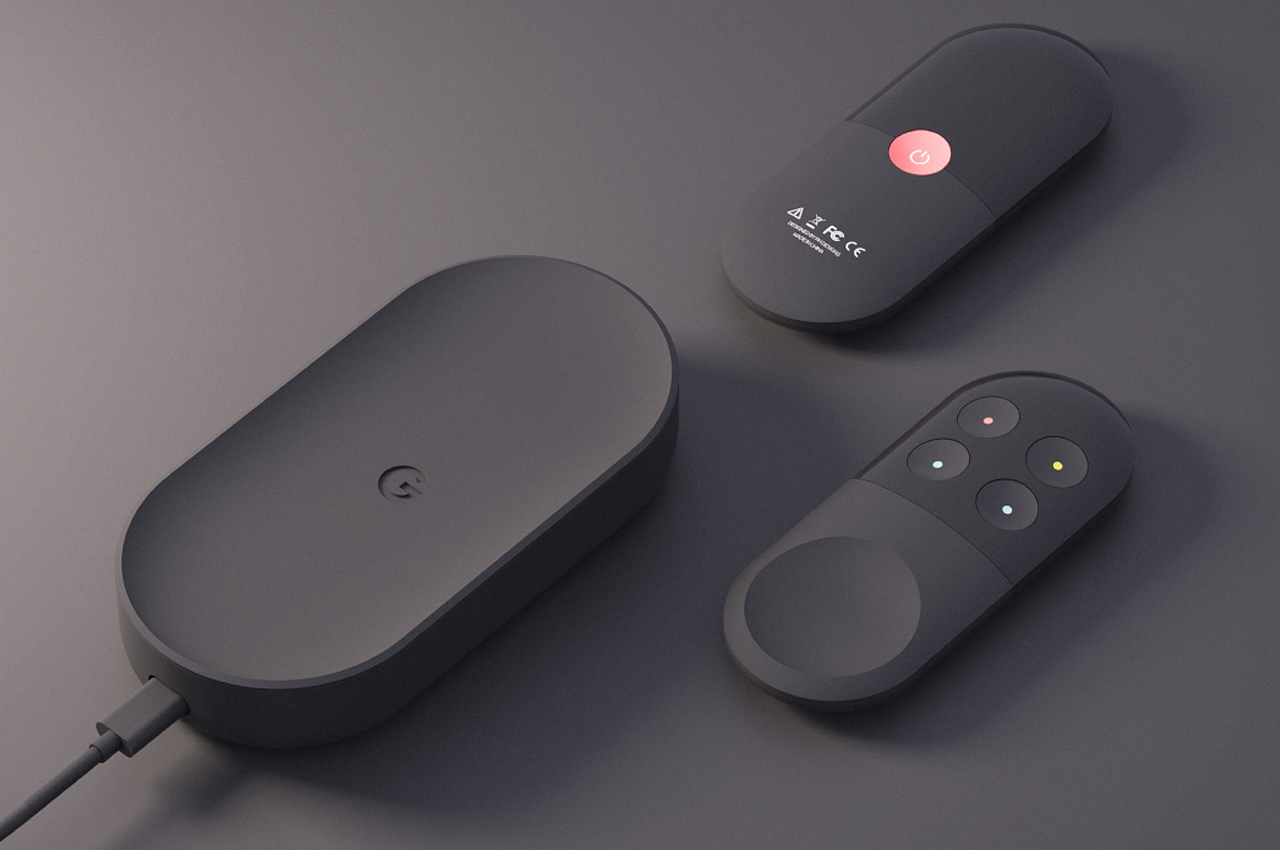 This Google Chromecast design is designed to be a media hub. Designed with the stylings of the Apple TV box, Heyninck’s Chromecast 3 box looks pretty nifty, and in many ways follows Google’s product and CMF language. The box connects to a television via a single USB-C connection that has the ability to pull power as well as push media (I assume the cable branches into USB and HDMI ports at its other end.) Being a more budget-friendly option to the Apple TV, this Chromecast design brings to the forefront the ability for your remote to also function as a gaming controller. WHile Apple’s remote does it already, its about time Google brings this to its Chromecast and allow us to put that big screen TV through some quick gaming in a jiffy! 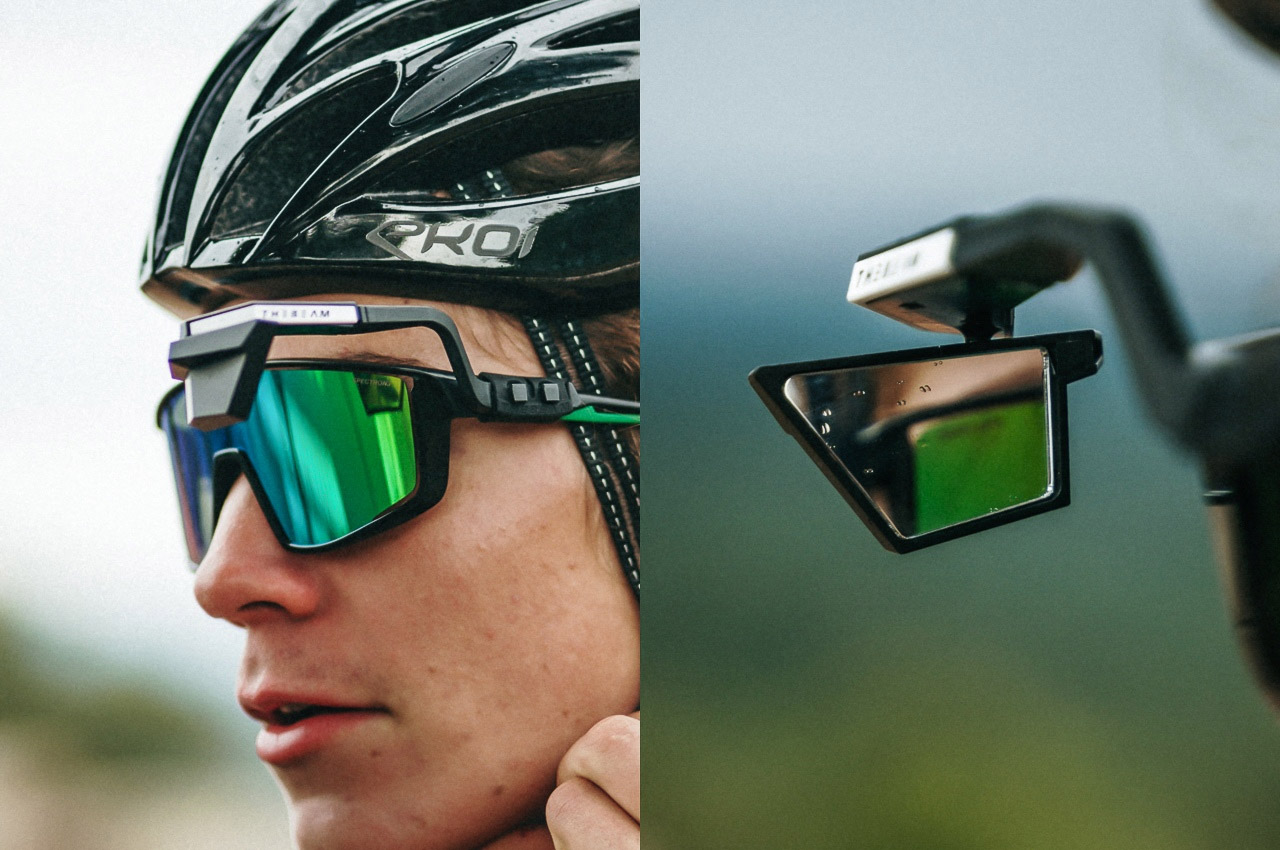 It preserves your aerodynamics while giving you an easy-access rear-view mirror… and it fits right on your spectacles/sunglasses like a rather futuristic, life-saving accessory. Designed to allow you to look behind you without physically glancing over your shoulder as you ride a cycle or motorbike, the CORKY X has an aesthetic that looks rather familiar if you’re a tech enthusiast. Modeled roughly on the form factor of the Google Glass, CORKY X gives you a different kind of HUD. Fitted with a small mirror, the eyewear accessory lets you instantly look behind you simply by glancing out of the corner of your eye. 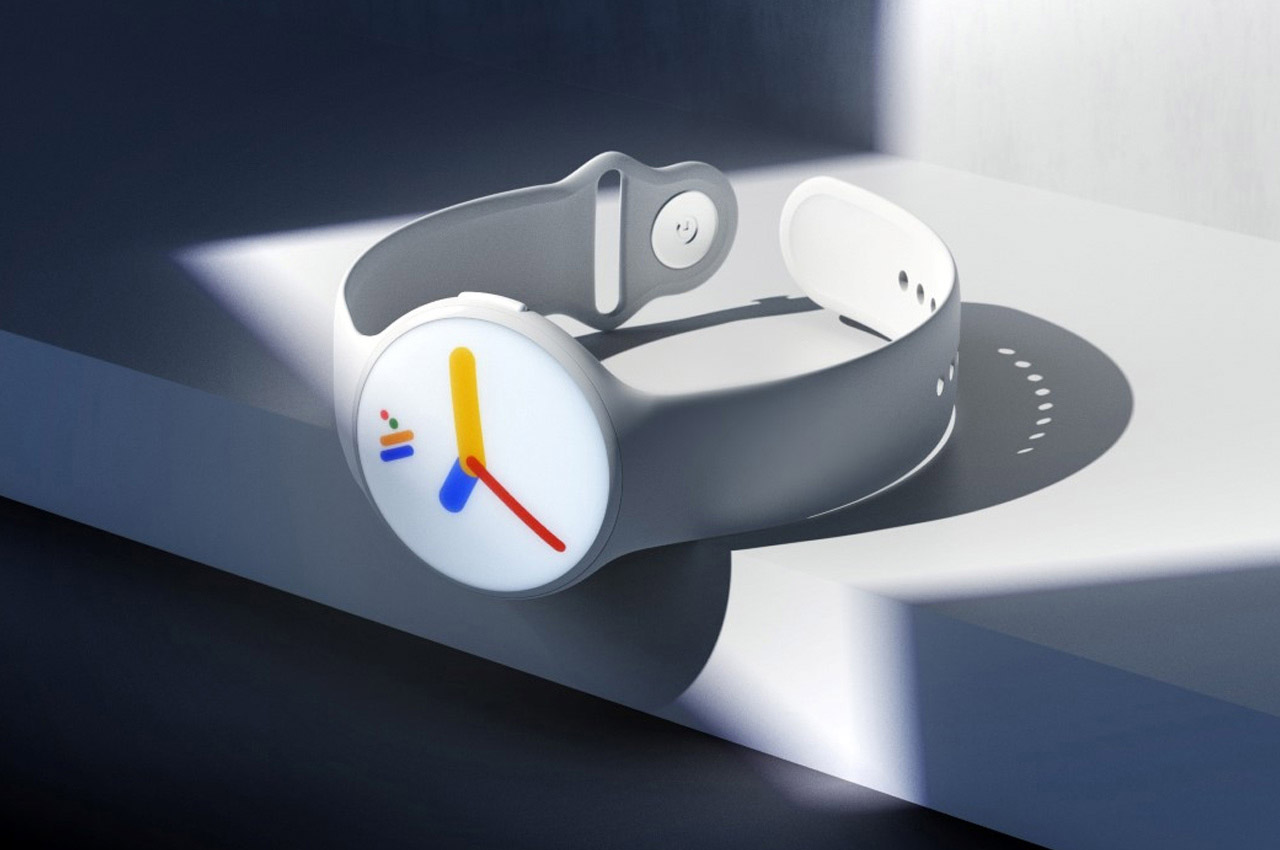 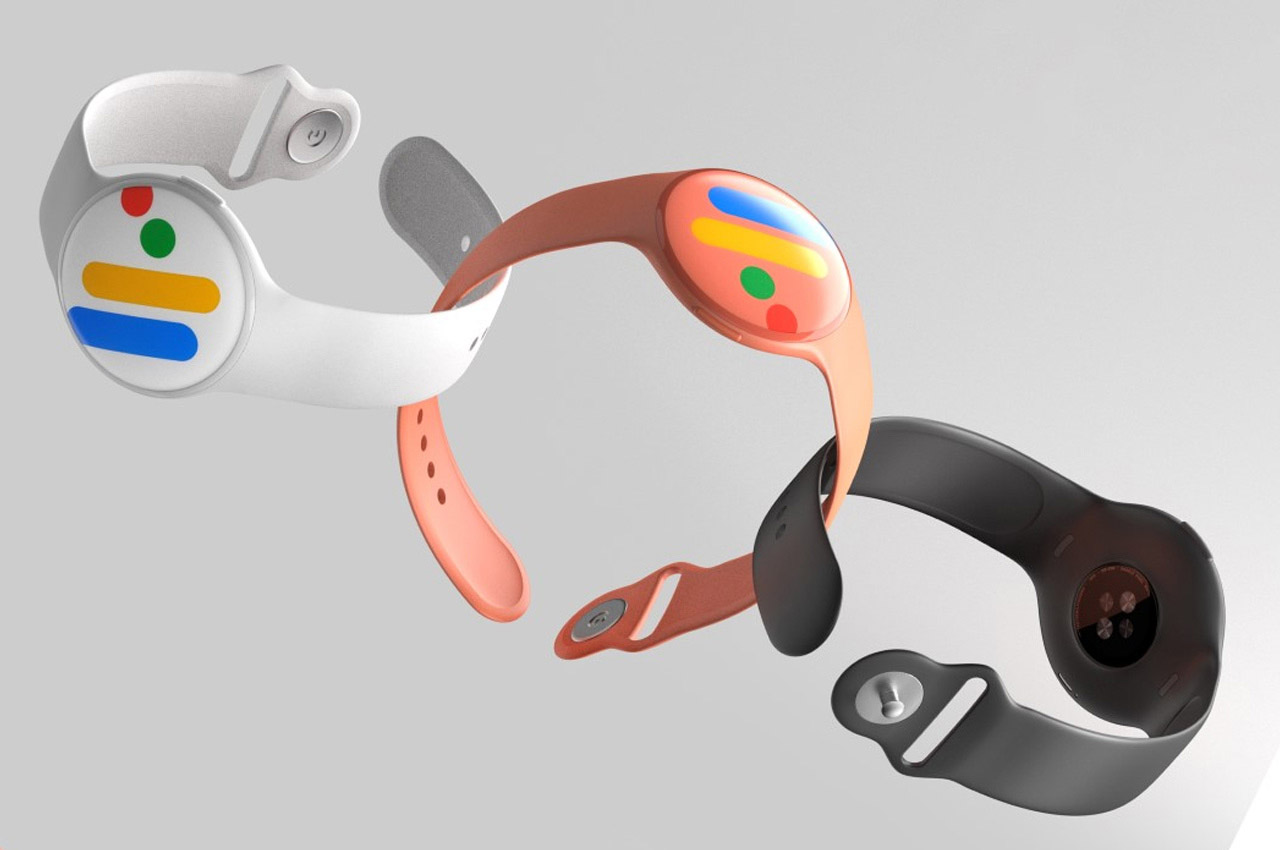 The Pixel smartphone went onto redefine what a pure Android experience could look like, becoming the gold standard in the Android OS experience. James Tsai’s Google Pixel Smartwatch concept does the same for the Android Wear OS. Embodying Google’s playful-serious aesthetic, the Pixel Smartwatch concept comes in a traditional round format, and in a variety of quirkily named colors. The Android Wear OS logo displays clearly on the always-on display of the watch, transforming into a colorful set of watch hands every time you look at it to read the time. The watch comes with Google’s top-notch voice AI, all of Google’s native apps, and a heart-rate monitor on the back, which ties in well with Google’s plan of acquiring Fitbit and their entire fitness-tech ecosystem. 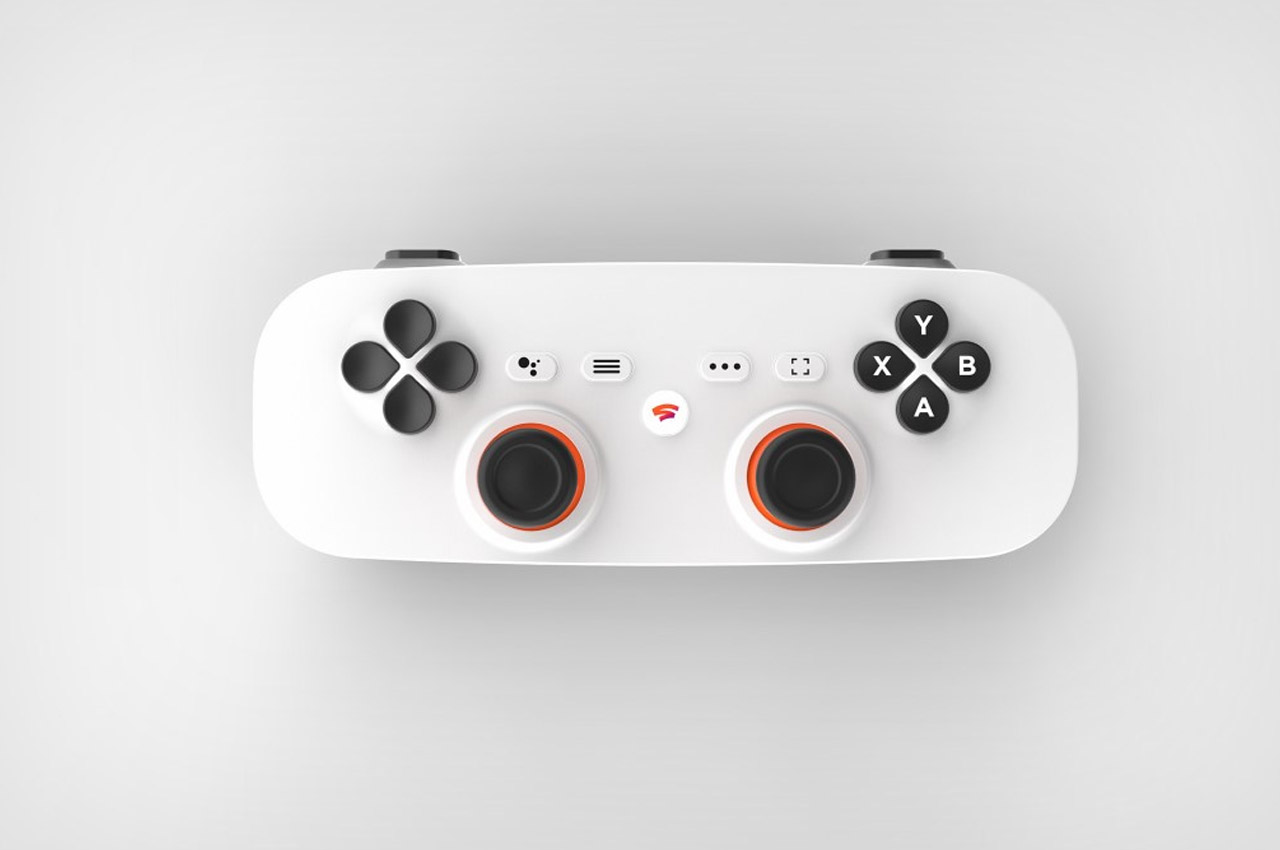 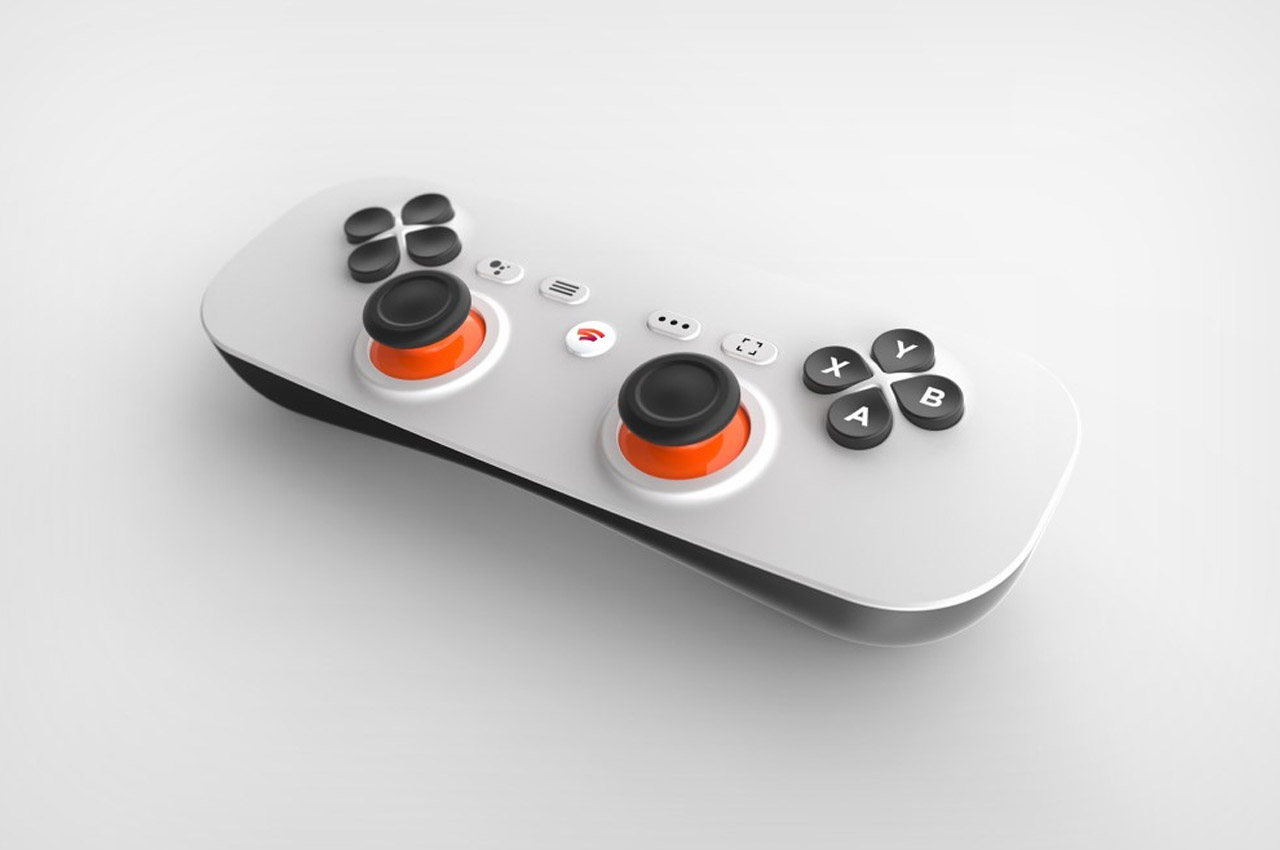 Designer Devin Sidell’s re-envisioned the Stadia controller as an NES-style bar-shaped controller that’s easy to slide into pockets and backpacks. Its slim profile feels almost like a remote and comes with all the functionality you need. Devin hasn’t taken away from the Stadia controller’s abilities, but rather just streamlined the form to make it more portable. In your hand, the Stadia Bar Controller concept feels a lot like a single Joy-Con from a Nintendo Switch (albeit slightly thicker). 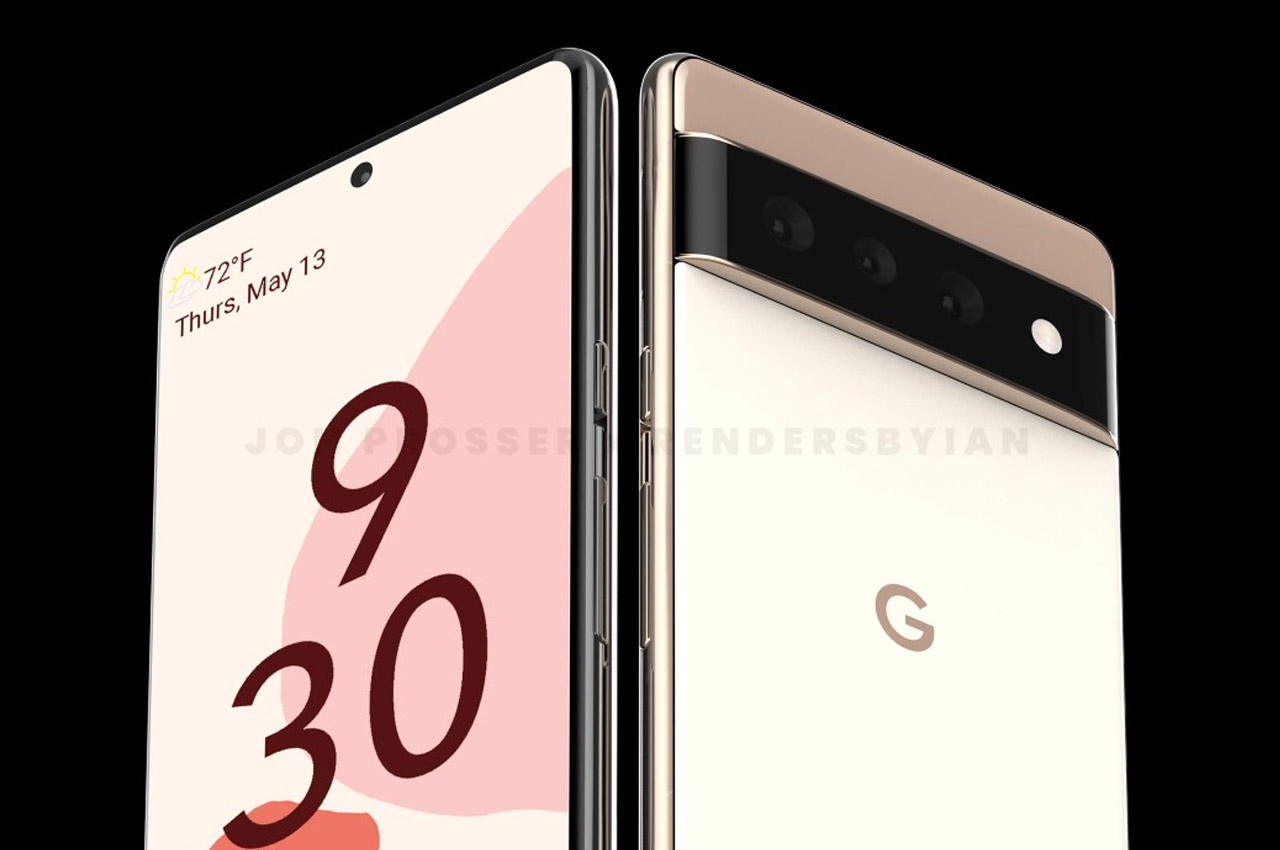 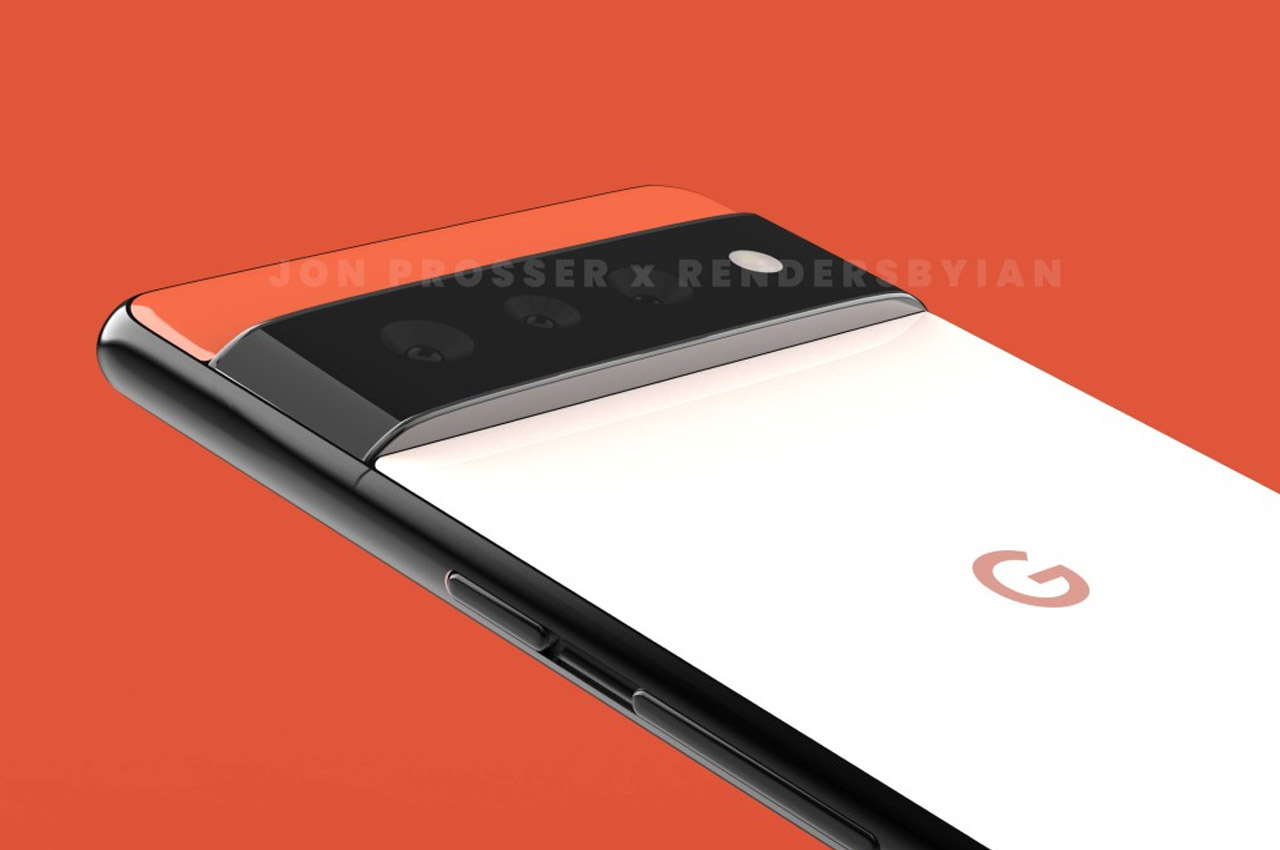 Prosser is back for yet another prediction/leak which he feels is right on point. It’s the Pixel 6 and 6 Pro, which Google is slated to release this year… with Google’s first homemade silicone chip on the inside to rival Apple’s M1, and more noticeably, a whopper of a camera bump. I wouldn’t really call this a bump because it’s so wide and protruding, it’s practically a shelf. Like I could literally place a SIM card on top of it and it wouldn’t fall off. Objectively speaking, the band protrudes at least 2-3 millimeters from the phone’s back, making it look almost like a belt or a shelf emerging from the phone. Subjectively, it kind of makes the phone look like a criminal – serves them right for stealing the ‘Pro’ nomenclature from Apple! 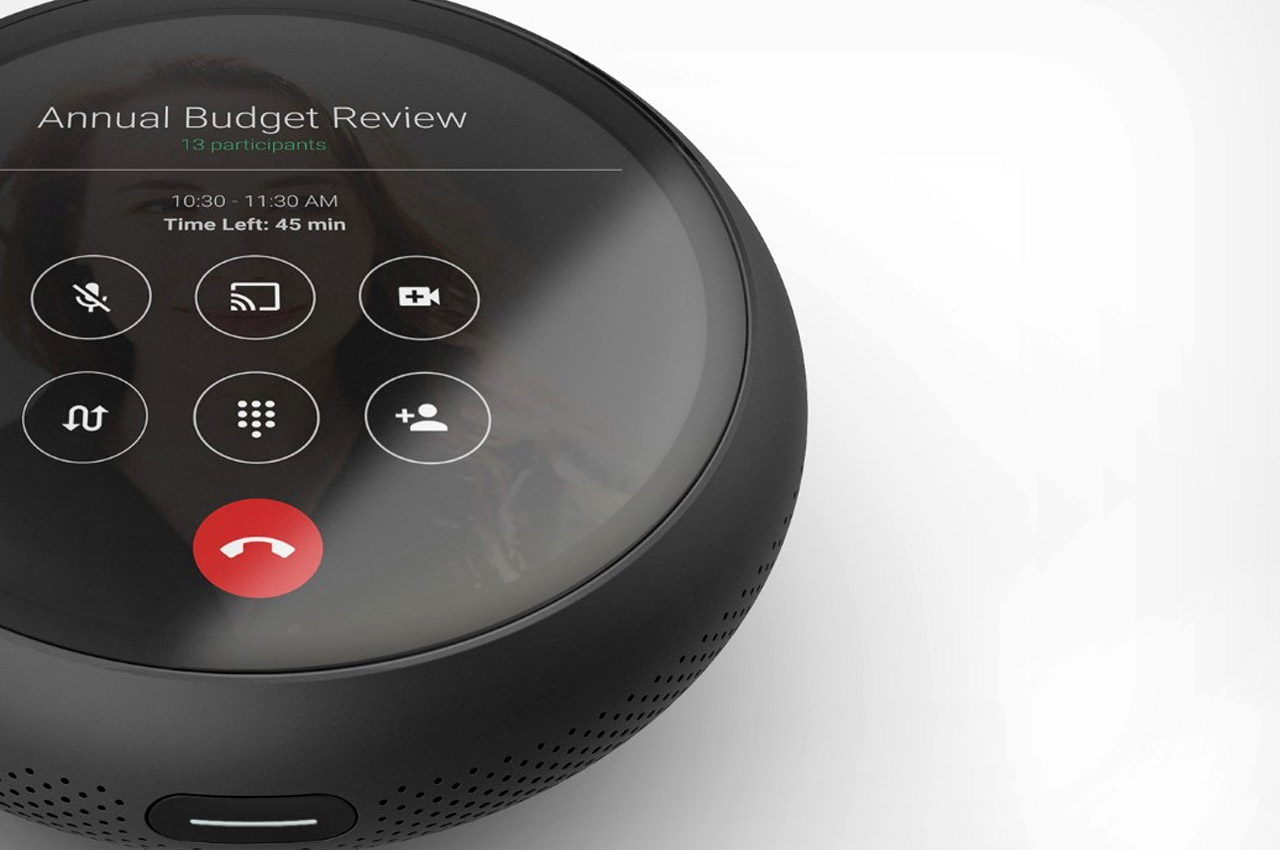 The Google Us is a conceptual smart assistant designed to aid teleconferencing. Made to look like a part of Google’s existing smart hardware family, the Google Us is black, and shaped like a Home Mini, with a touchscreen. It runs a stripped-down version of Android and uses Google Hangouts to enable meetings and collaborative conversations by pairing with other smartphones and Us speakers running on the Hangouts platform. You can simply make group calls and conduct structured, timely meetings through the touchscreen interface on the device, much like a smartphone, but with a better focus on maintaining daily schedules and delivering crisp audio to both parties, thanks to Google’s efforts in audio engineering and far-field microphone technology. 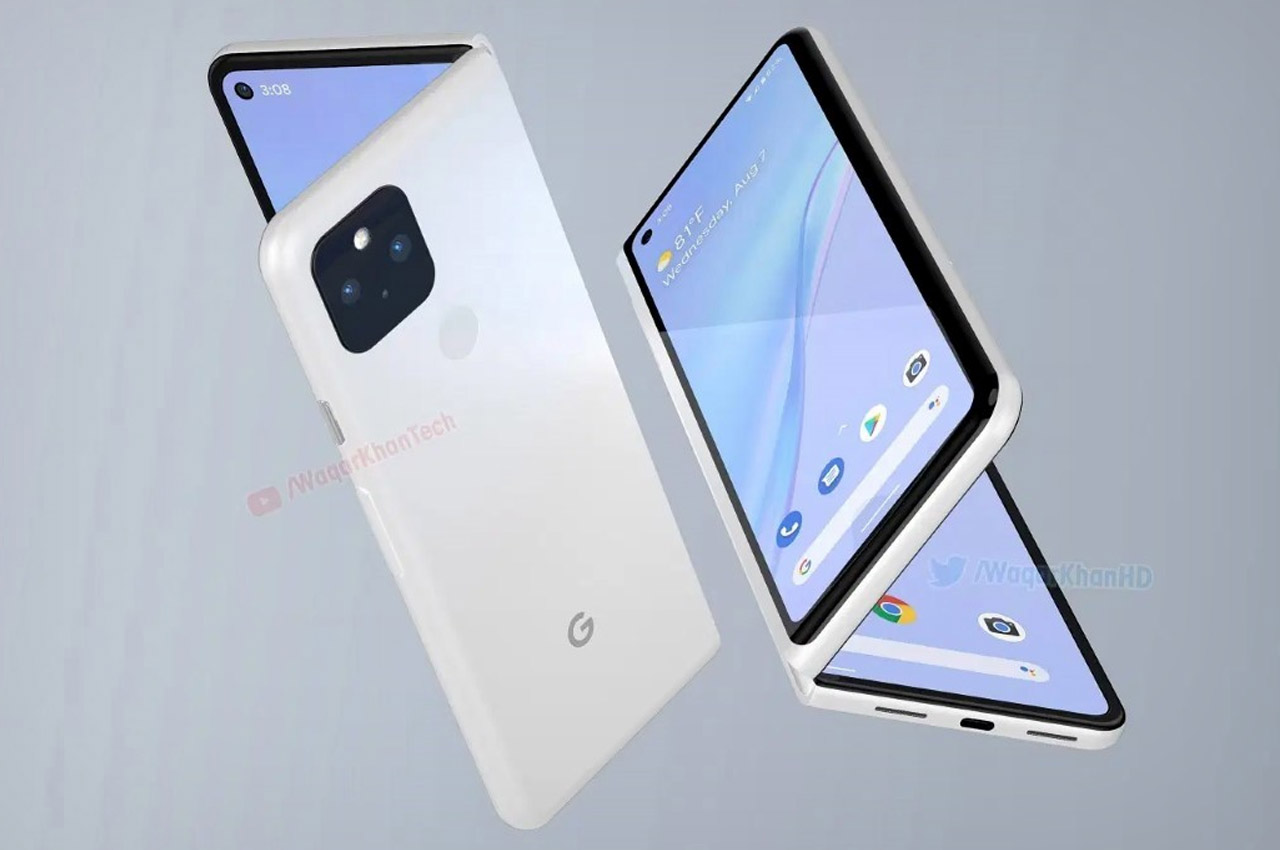 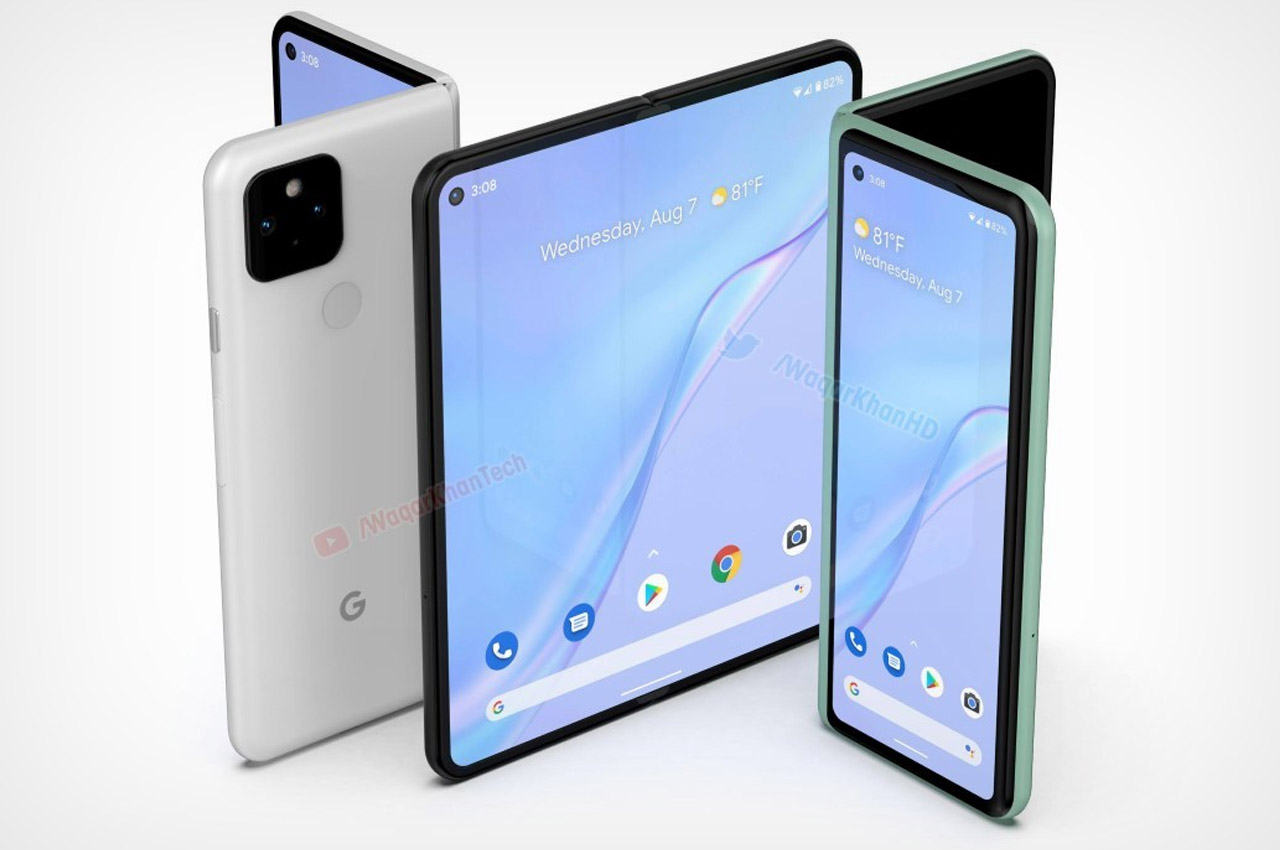 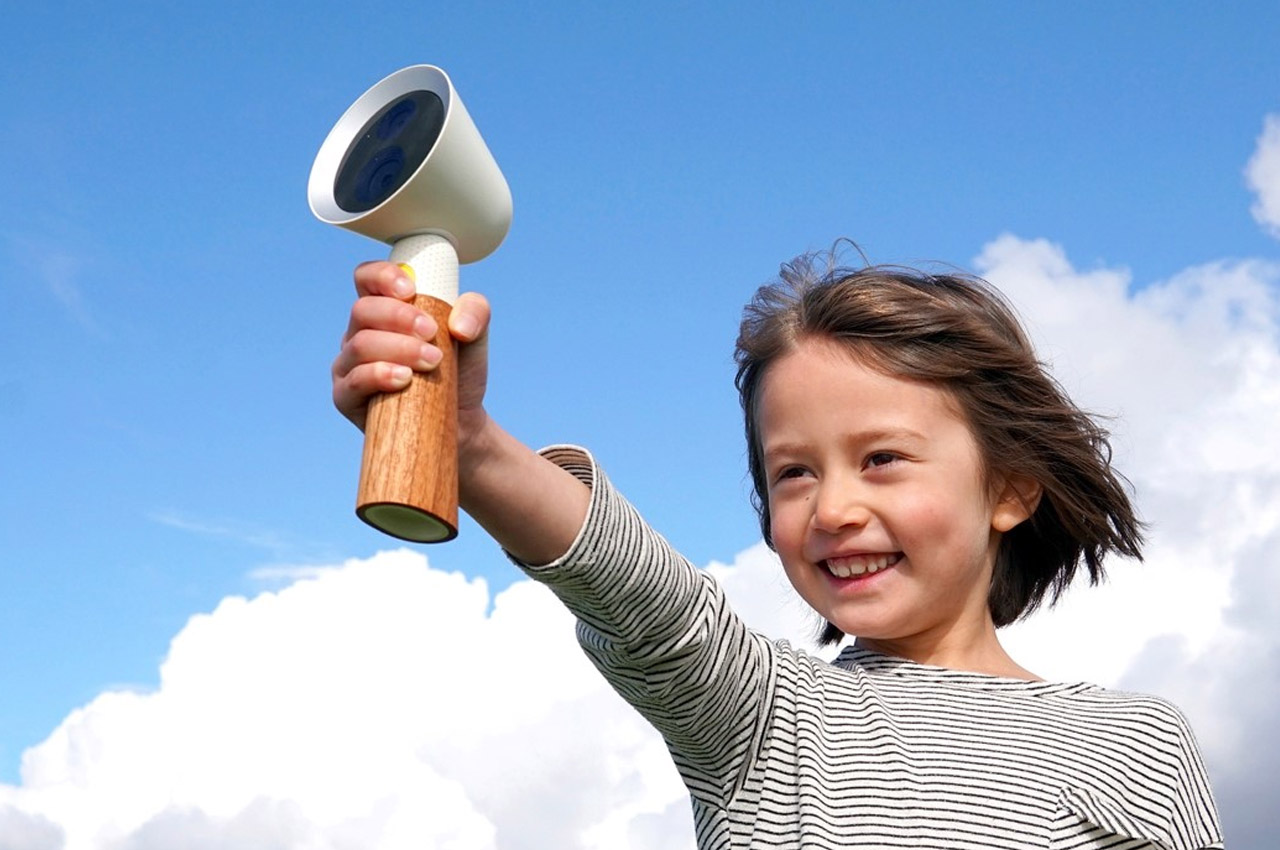 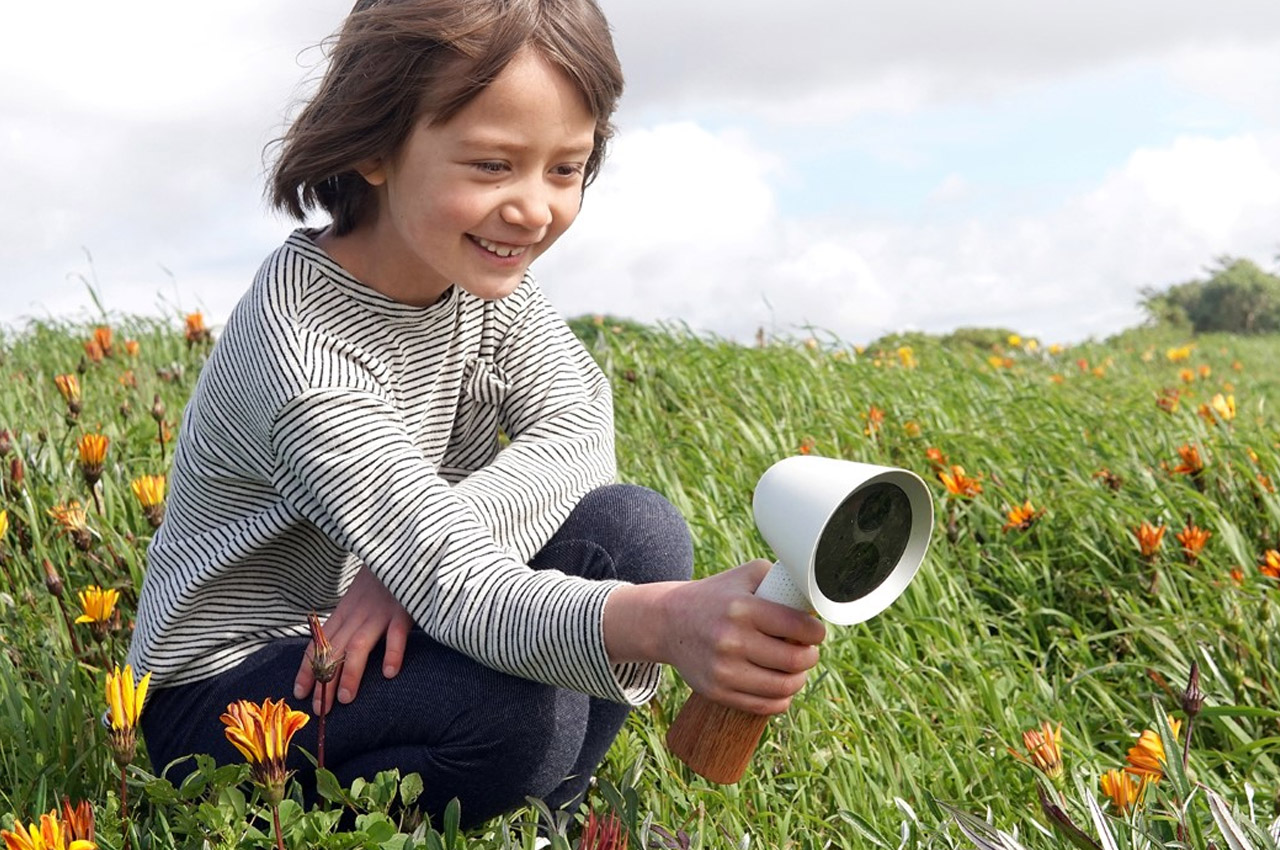 The Spot fulfills the role of a toy, encyclopedia, and bedtime storybook, all in a single handheld device. The camera allows children to capture objects, living things, and phenomena around them, while inbuilt A.I. helps children understand what they are by using optics, object recognition, and machine learning. The in-built AI weaves explanations into storylike narratives, pushing the child to be empathetic, curious, and at the same time, get answers to every question they have, while machine learning helps pick up on the child’s interests and learning pace, adapting to the needs of each child. It’s like a Google Lens for children!

Designed for an absolutely robust grip, the Playdream has all the necessary controls, from the buttons to a redesigned D-Pad, to the triggers, Google button, and even two extra buttons on the inside of the grip. The ingenuity of the Playdream controller is in the way it ditches the status-quo (and its clever play on the word Daydream too!). Putting aside the standard organic styling popularized by Nintendo, Sony, Microsoft, and the likes, Playdream sets its own benchmark. The design is radical, but inviting and playful too… just like the Google brand! 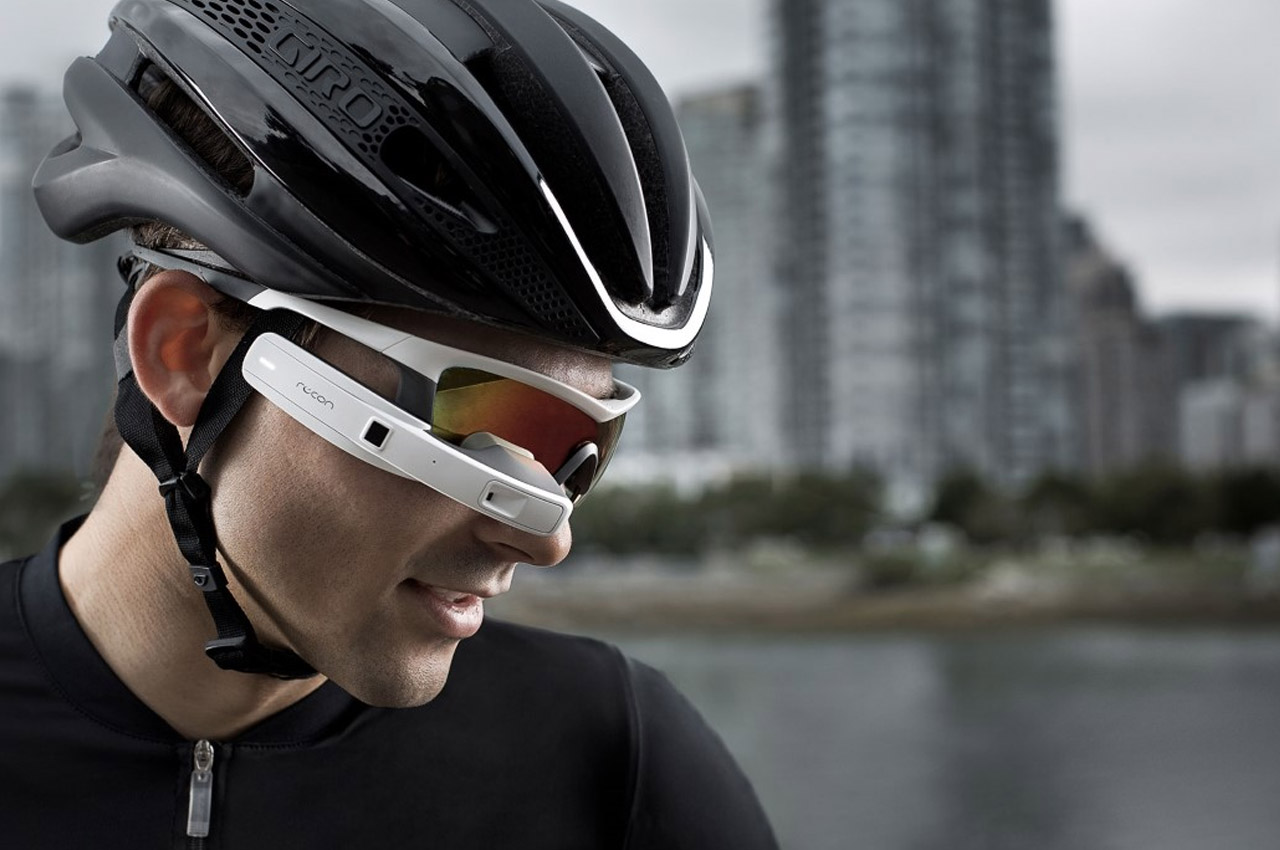 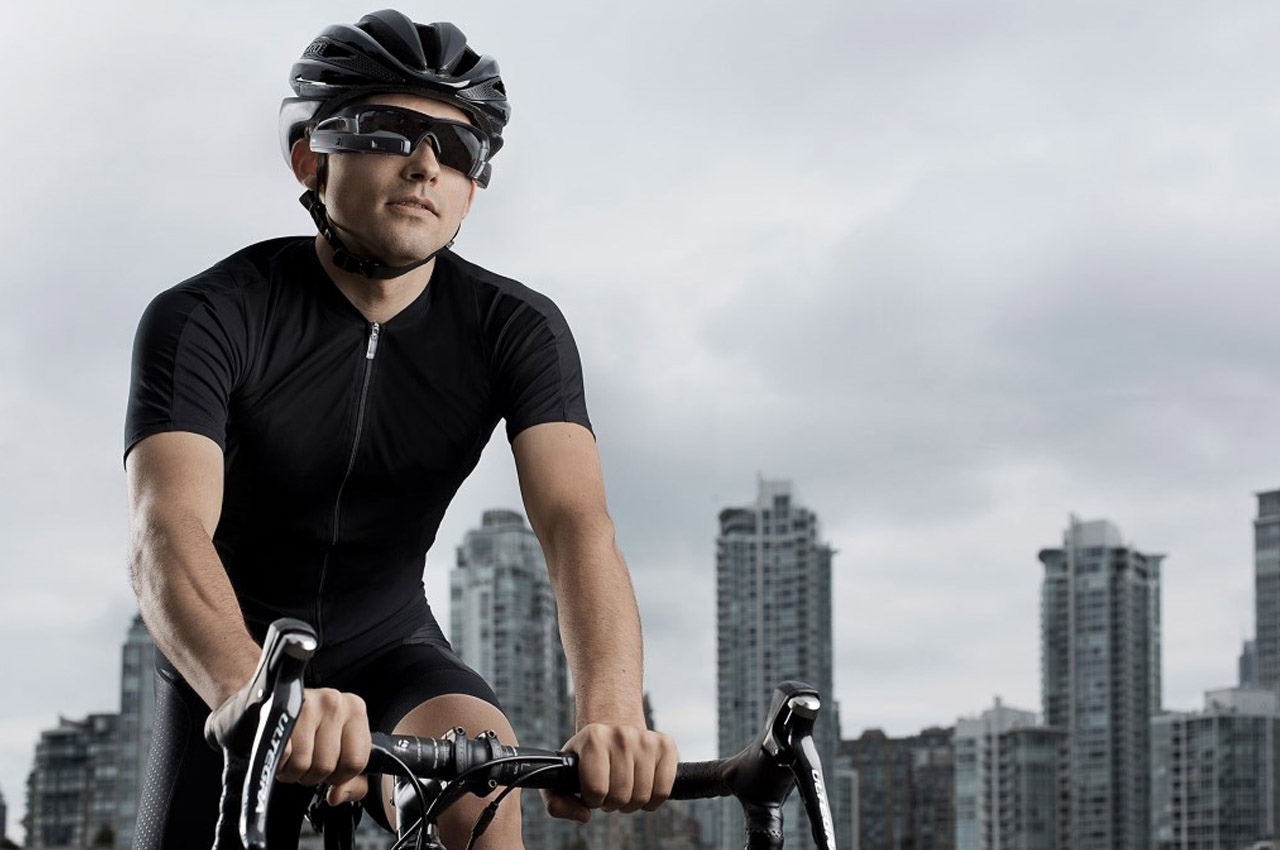 Google did create the first wearable with the Google Glass, but honestly, with its $1500 price tag, it sounded like a failure at the get-go. Google also has a tendency to fumble with hardware. Their Project Ara met a sad end last year too. However, Intel picked up on the Glass project where Google left off, with its Recon Jet smart eyewear. Much like the Glass, but with much more style and a lot of refinement, the Recon Jet has the aesthetic of a modern Bluetooth earpiece but sits in front of your eye. It isn’t really an AR or VR device, but it puts a small screen in front of your eye, feeding you information from a small corner… so that you can still see everything around you. I’d like to call this Partial VR. 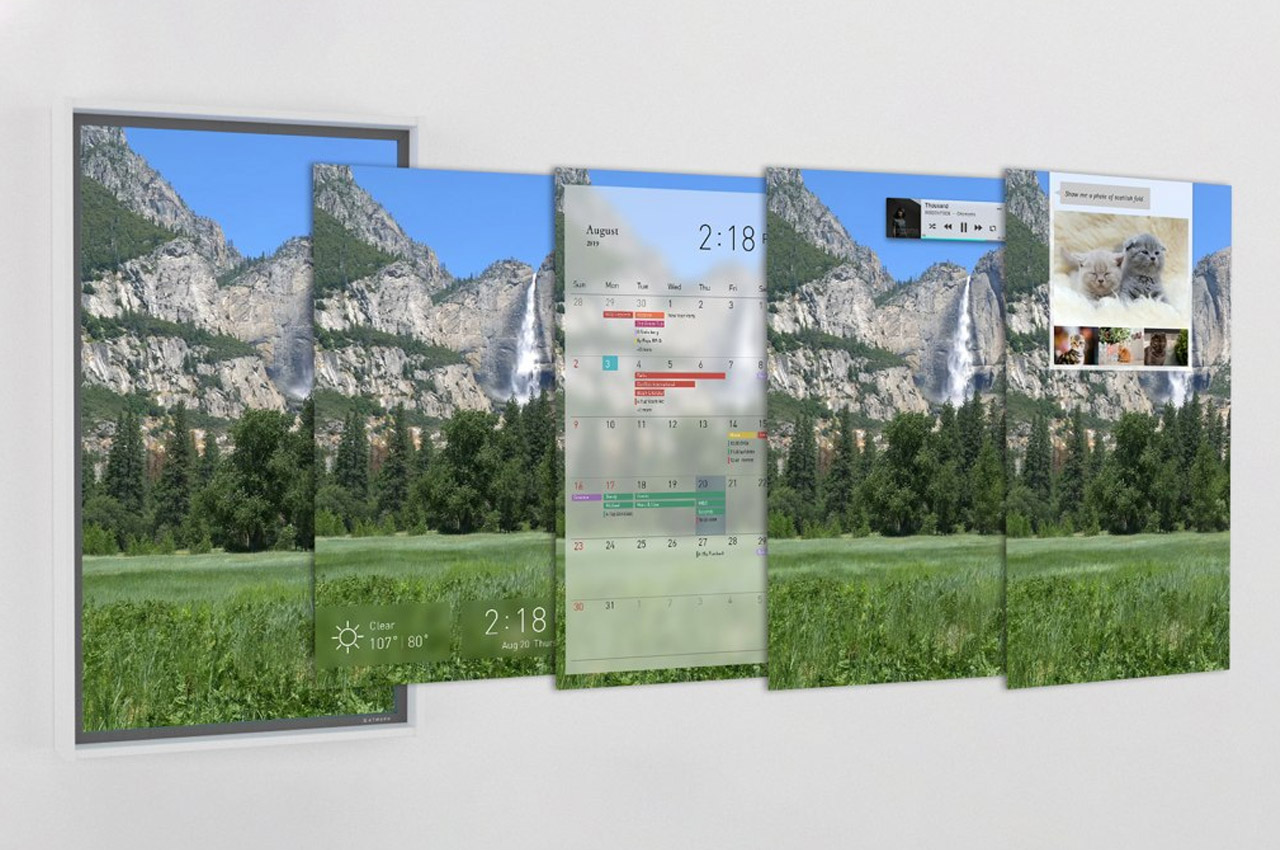 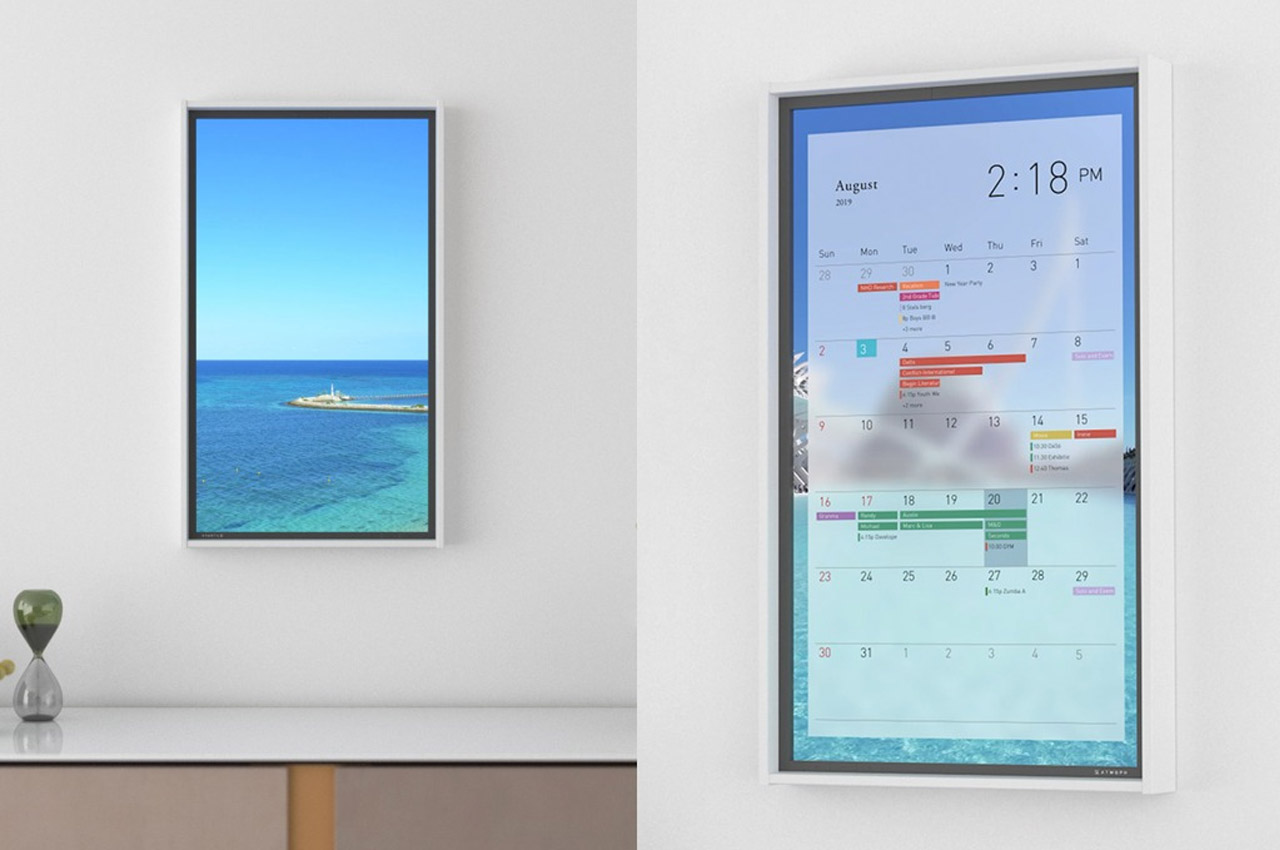 The Atmoph Window 2 isn’t really a window, but it behaves a lot like one. This smart high-definition display is capable of quite a few things, including playing from a library of 1000 videos of sceneries that you’ll love. The Atmoph Window 2 is the perfect example of a product that’s absolutely unique, even though it uses technology and hardware we’re so familiar with. The scene-shifting smart-window also displays the time, weather, as well as your calendar tasks, keeping you in touch with reality as you stare for hours into the Finnish Laplands, and even comes with Google Home compatibility, allowing you to execute simple voice tasks like “Hey Google, show me Hawaii and play some Hawaiian music”.

A Perfect Bottle was Born

The modular Born Bottle was designed to be useable by everyone in the family, babies and adults alike. To fulfill a variety of functions, the…

Tea, Coffee And More – CUPPOW On The Go

Sometimes good design is all about striking the right balance when converting an idea into something substantial. Who would have thought that a nudge by…

Have you ever been to a junkyard? Looked out at the massive amounts of smashed up, metal frames of what used to be automobiles? When…

Together, the screen and seat create an immersive/isolated environment that actually makes the movie experience better + safer. London-based design studio LAYER has debuted a…