If Sundar Pichai walked up on stage and unveiled Daniel Cheung’s concept of the Stadia controller, I’d absolutely believe that it was completely meant to be. Stadia is a revolutionary concept that demands a revolutionary controller, and Daniel Cheung’s Playdream is that controller! Ergonormic, but non-organic, the Playdream comprises a tubular design that instantly stands apart as unique, and at the same time, comfortable. Designed for an absolutely robust grip, the Playdream has all the necessary controls, from the buttons, to a redesigned D-Pad, to the triggers, Google button, and even two extra buttons on the inside of the grip.

The ingenuity of the Playdream controller is in the way it ditches the status-quo (and its clever play on the word Daydream too!). Putting aside the standard organic styling popularized by Nintendo, Sony, Microsoft, and the likes, Playdream sets its own benchmark. The design is radical, but inviting and playful too… just like the Google brand! 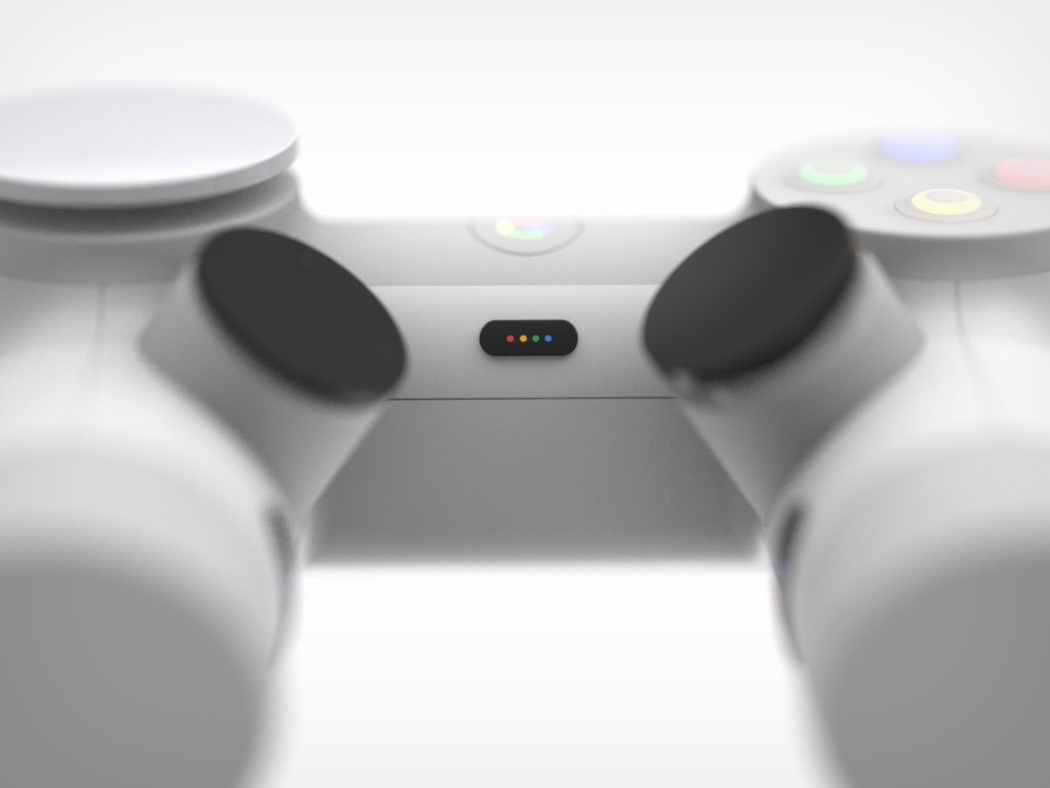 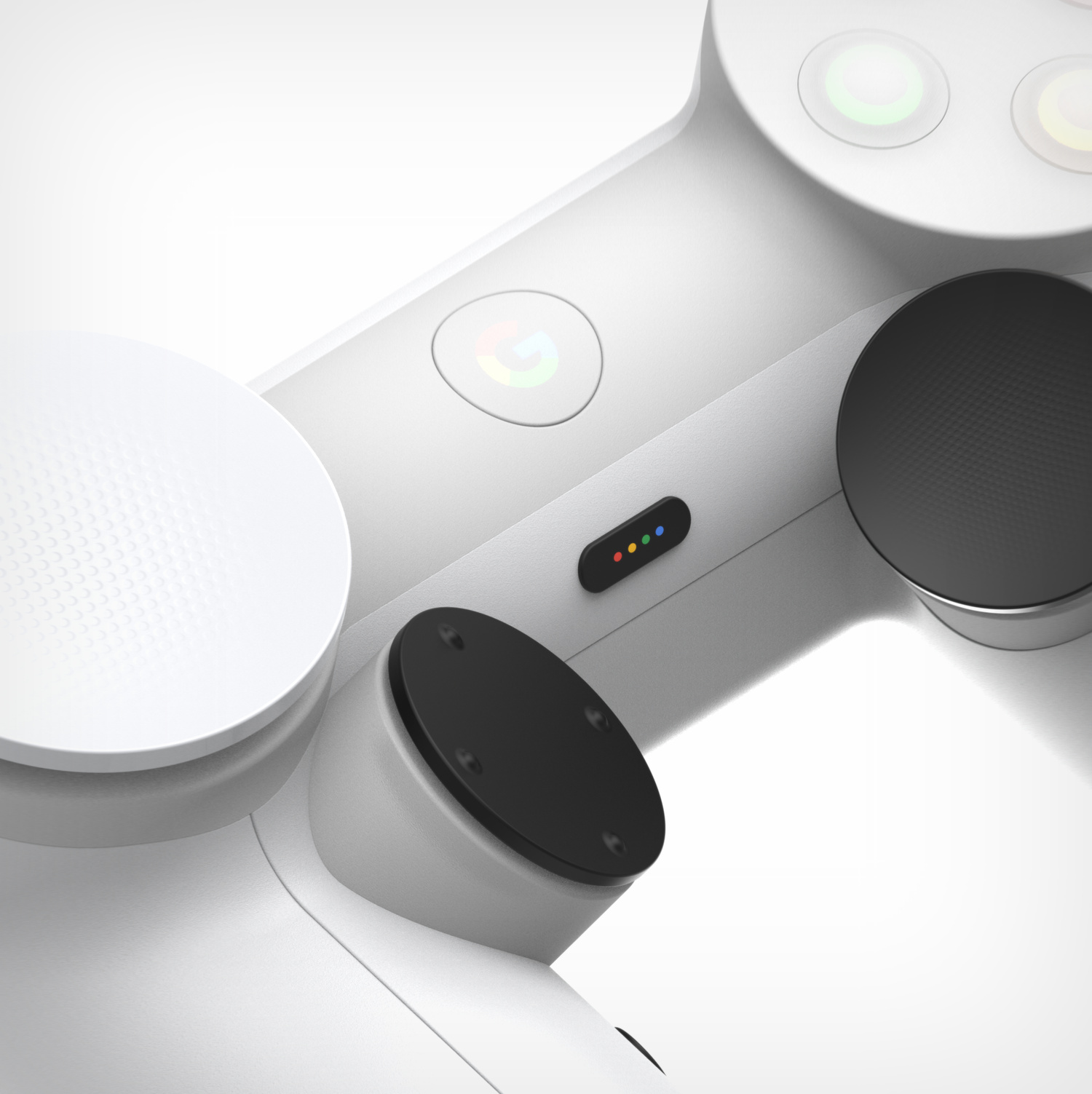 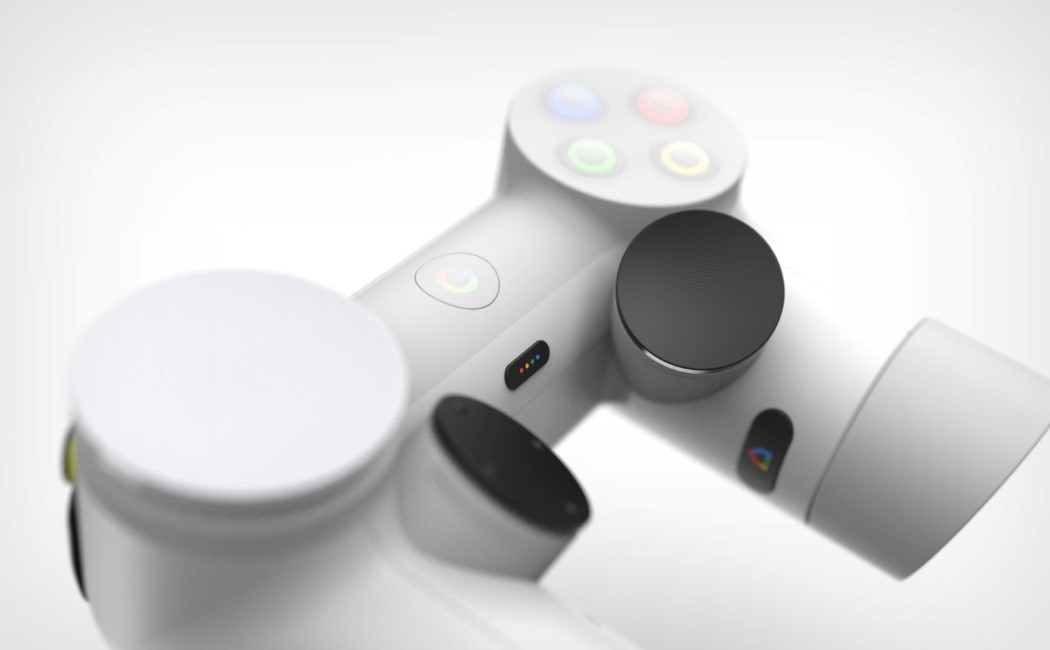 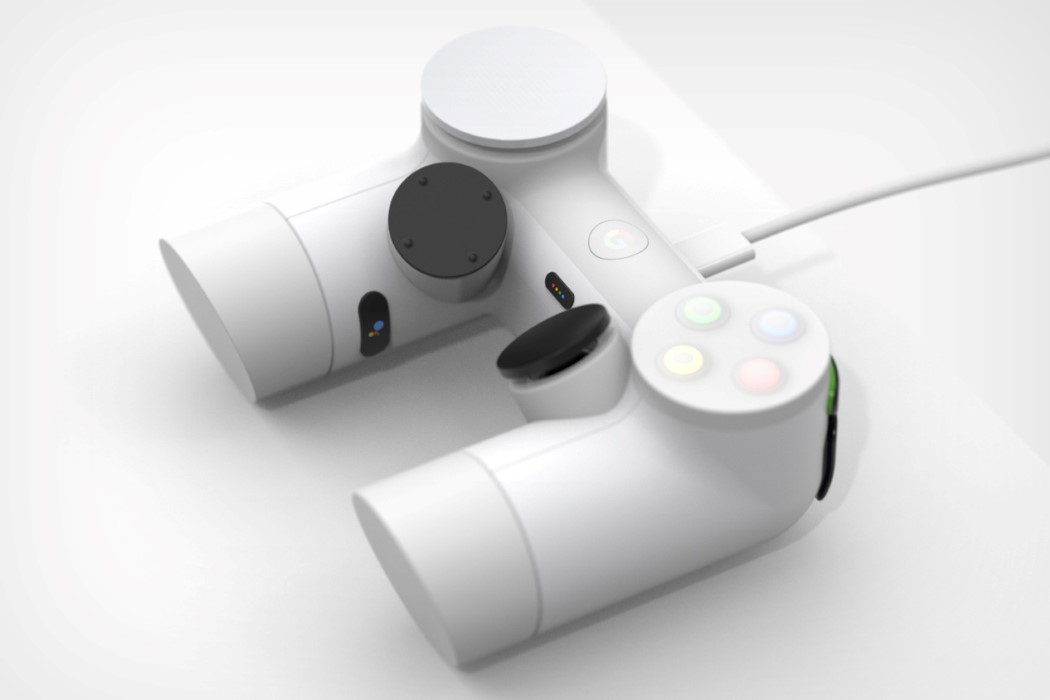 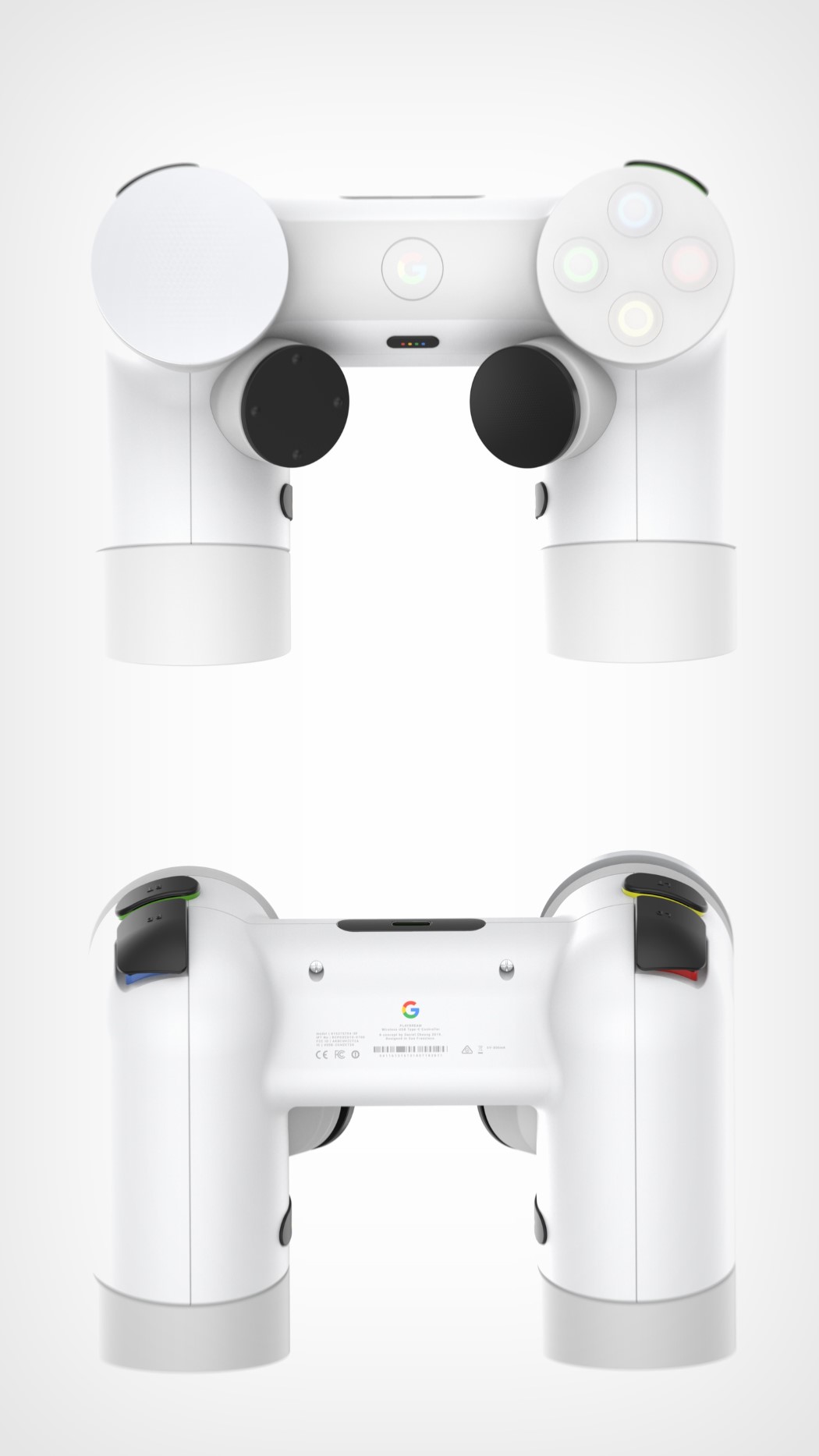 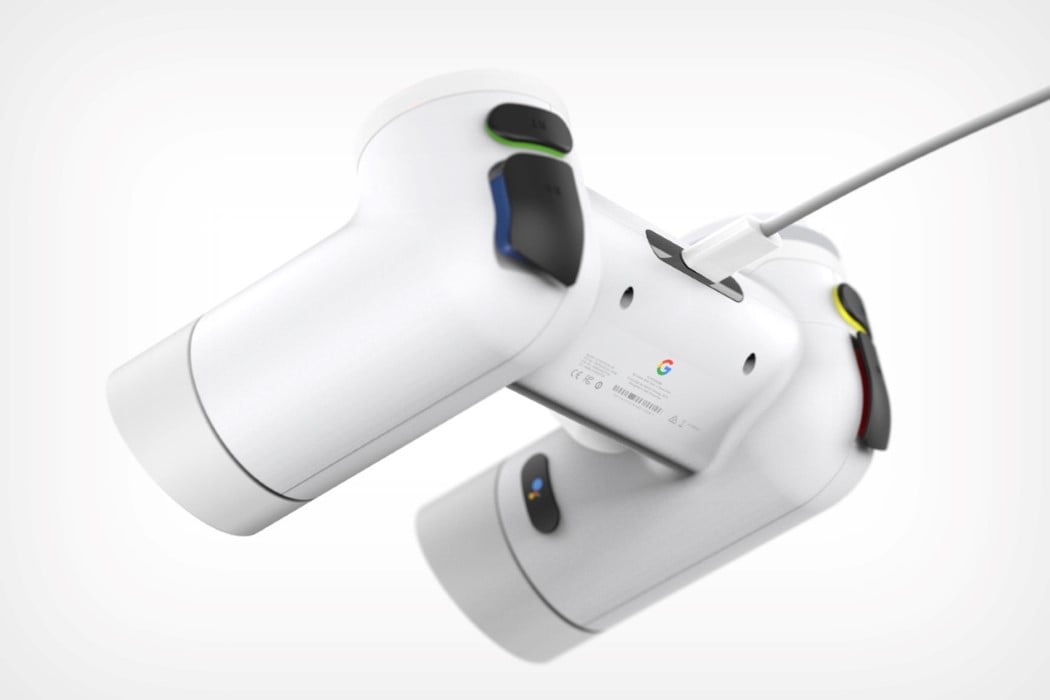 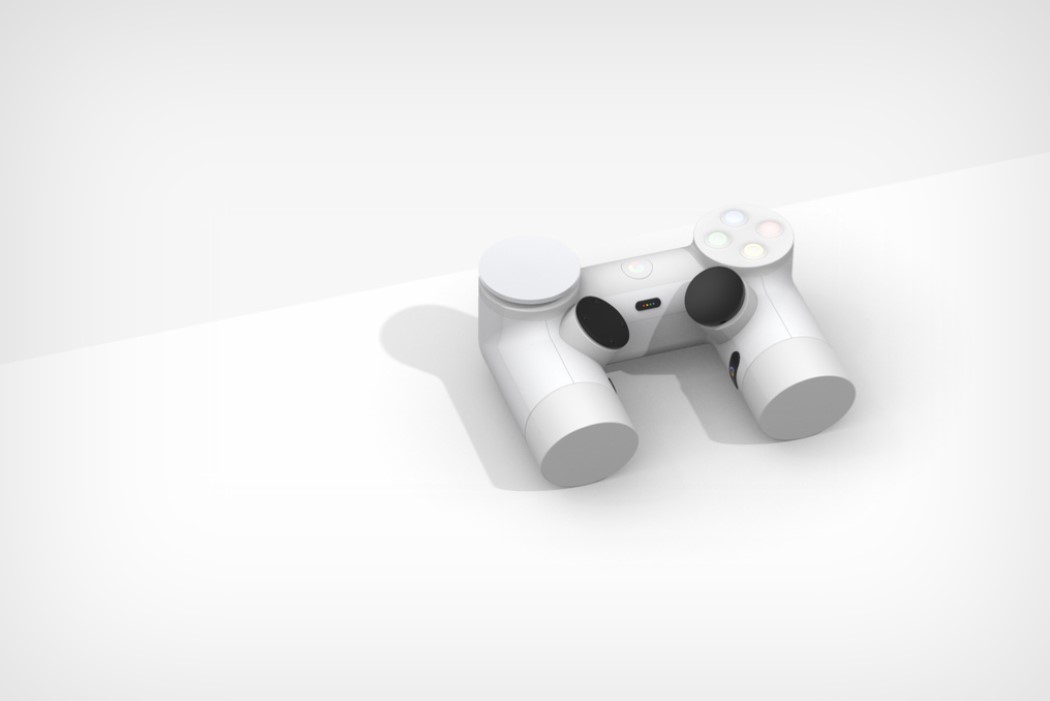 We have already surrendered most of our data to our phones, and it’s time to make good use of that data even without the phone….

This modular vertical garden was designed to be a self-watering, self-powered, space saver!

Do you, like me, wake up with an urge to add something in your home to elevate your interior design game since we are spending…

Sometimes ya gotta get a little tricky to get kids off the couch and outside to exercise! The Attivo series of playground equipment focuses on…