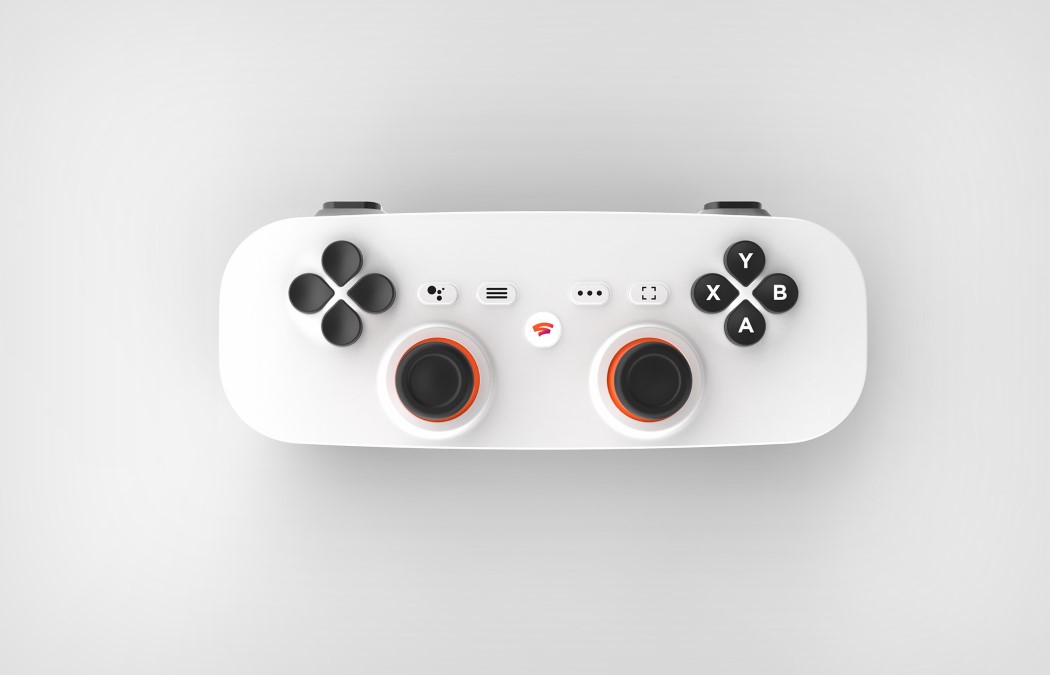 Touted as the Netflix for gaming, Google Stadia promises the ability to play A-list games on any device. Imagine being able to play console-level games on your smartphone, Assassin’s Creed on potentially a $400 device. The promise of Stadia is to take hardware constraints away from gaming, allowing you to play the best games over the air, as everything renders out on Google’s servers, with just the graphics reaching your device like a livestream video would. Google’s Stadia is made for everywhere gaming. On your phone, laptop, tablet, desktop, even your TV… so shouldn’t the controller be accommodating of that?

Designer Devin Sidell’s re-envisioned the Stadia controller as a NES-style bar-shaped controller that’s easy to slide into pockets and backpacks. Its slim profile feels almost like a remote, and comes with all the functionality you need. Devin hasn’t taken away from the Stadia controller’s abilities, but rather just streamlined the form to make it more portable. In your hand, the Stadia Bar Controller concept feels a lot like a single Joy Con from a Nintendo Switch (albeit slightly thicker). It has all the buttons, including all four trigger shoulder-buttons (with their numbers written upside down, so when you tilt the controller over, you can read them), and a tear-drop shaped D-Pad and XYAB buttons, giving the Stadia a unique visual appeal. Stadia’s USP isn’t comfortable gaming, but rather gaming unchained… and the bar-controller’s portable-over-organic form factor plays perfectly into that ethos! 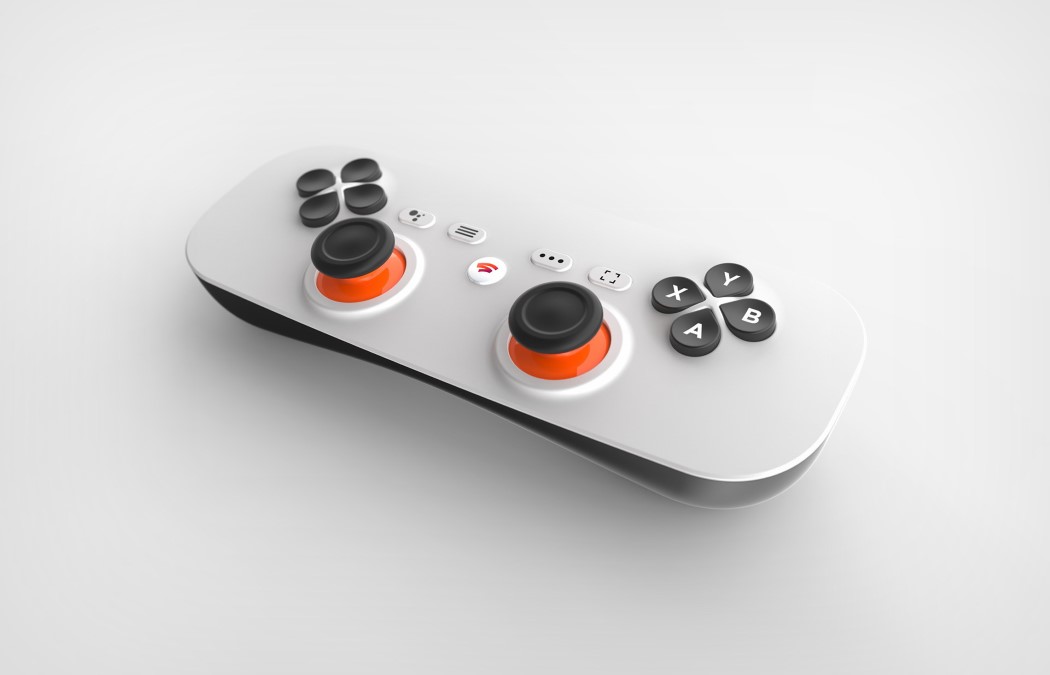 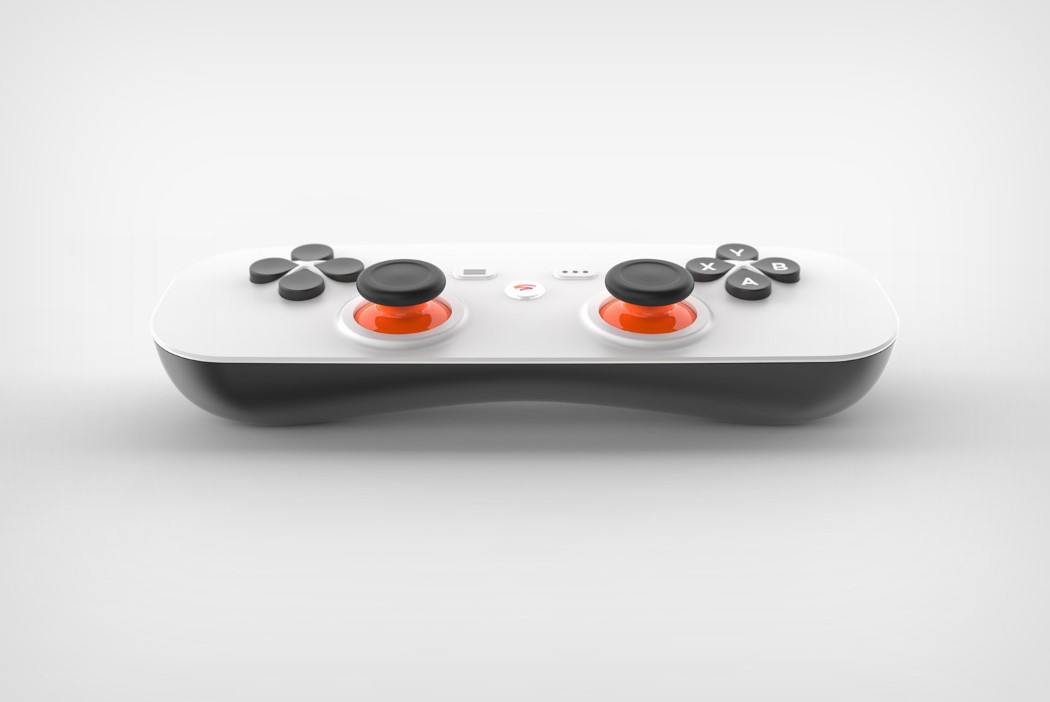 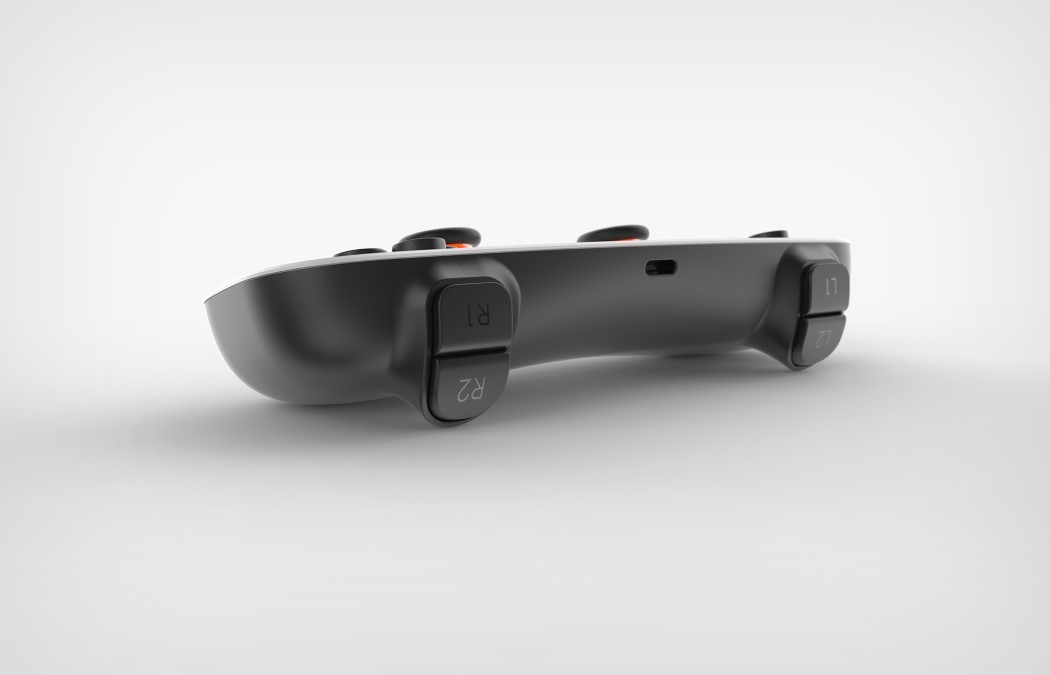 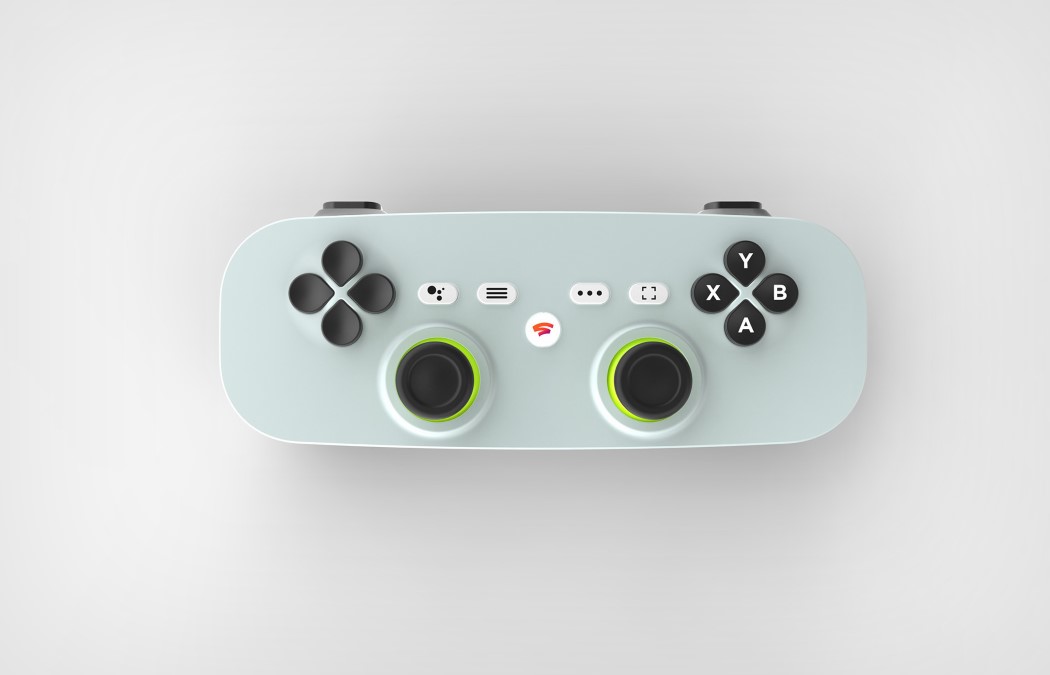 The Sp!n top turns into a hovering exclamation mark when rotated

The Sp!n’s seemingly simple design takes on a completely different avatar when spun. Designed to look like a strangely shaped top when still, the Sp!n…

Find the Book Binder Within

Embark on a bookbinding journey with the Thread Paper Scissors all-in-one kit! The cleverly book-shaped box includes all the must-haves like bee’s wax, thread, needles…

Off late we have seen a flood of designs which bring out ways to make life easier for the sight impaired. A few good examples…

Half the Bike, Twice the Fun

Appropriately named the Halfbike, this new you-powered trike allows users to explore new horizons and have fun in an entirely new way! The design utilizes…