It’s not every day that you find yourself with a spare Lamborghini Huracan chassis to tinker with. However, when you do, you better make the most of it. Meet the Jumpacan, a brain-meltingly insane custom off-road build created by the guys at B Is For Build, using a spare Huracan chassis provided to them by Mullins Auto Parts. It isn’t often that you see a Lamborghini racing on rough, rocky terrain, so this one should be quite a treat.

Looking like something right out of Mad Max: Fury Road, the Jumpacan features a gnarly exposed front, monster wheels, and a gravity-defying suspension system to match. Funnily enough, the doors still open vertically in the scissor style, almost as a reminder that this once used to be a luxury Italian supercar that’s now living its second life as a dune-jumping, dirt-covered monster that isn’t afraid of a few bumps in the road. The video above is a live demonstration of the Jumpacan on the Mint 400 track on the outskirts of Vegas, and behind the wheel is Chris Steinbacher from B Is For Build, taking his oddball creation for a quick spin. 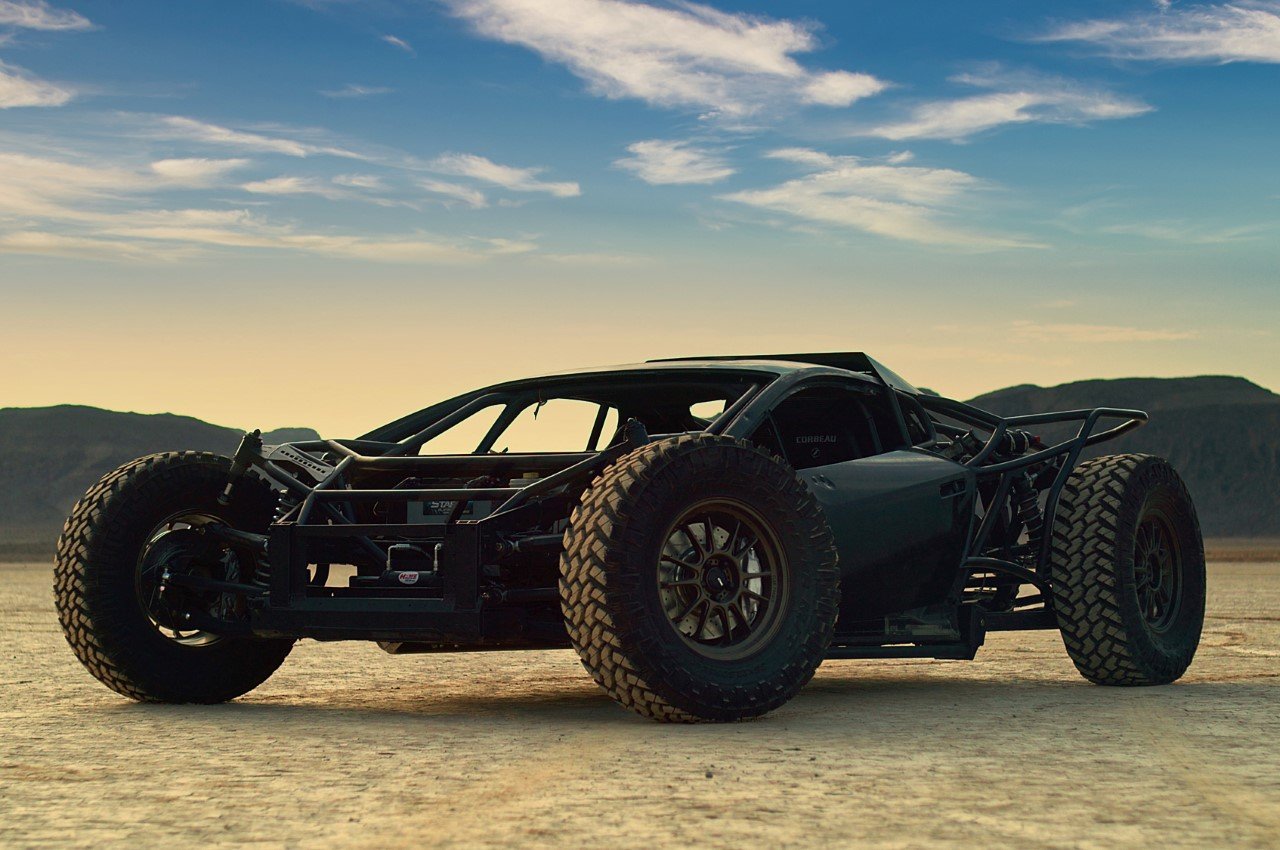 The chassis came from a burnt Huracan that was destined to be scrapped for parts, but B Is For Build decided to resurrect it instead. They fitted it with an LS V8 engine and a manual gearbox, 37-inch rear off-road tires, and Rotiform wheels. Other modifications to the Jumpacan include a long-travel suspension, top-mounted radiator with a roof scoop, a racing-derived fuel cell, a prominent roll cage, and the brakes from a Ford Mustang Shelby GT500, resulting in the Frankenstein’s monster-equivalent of an automobile. 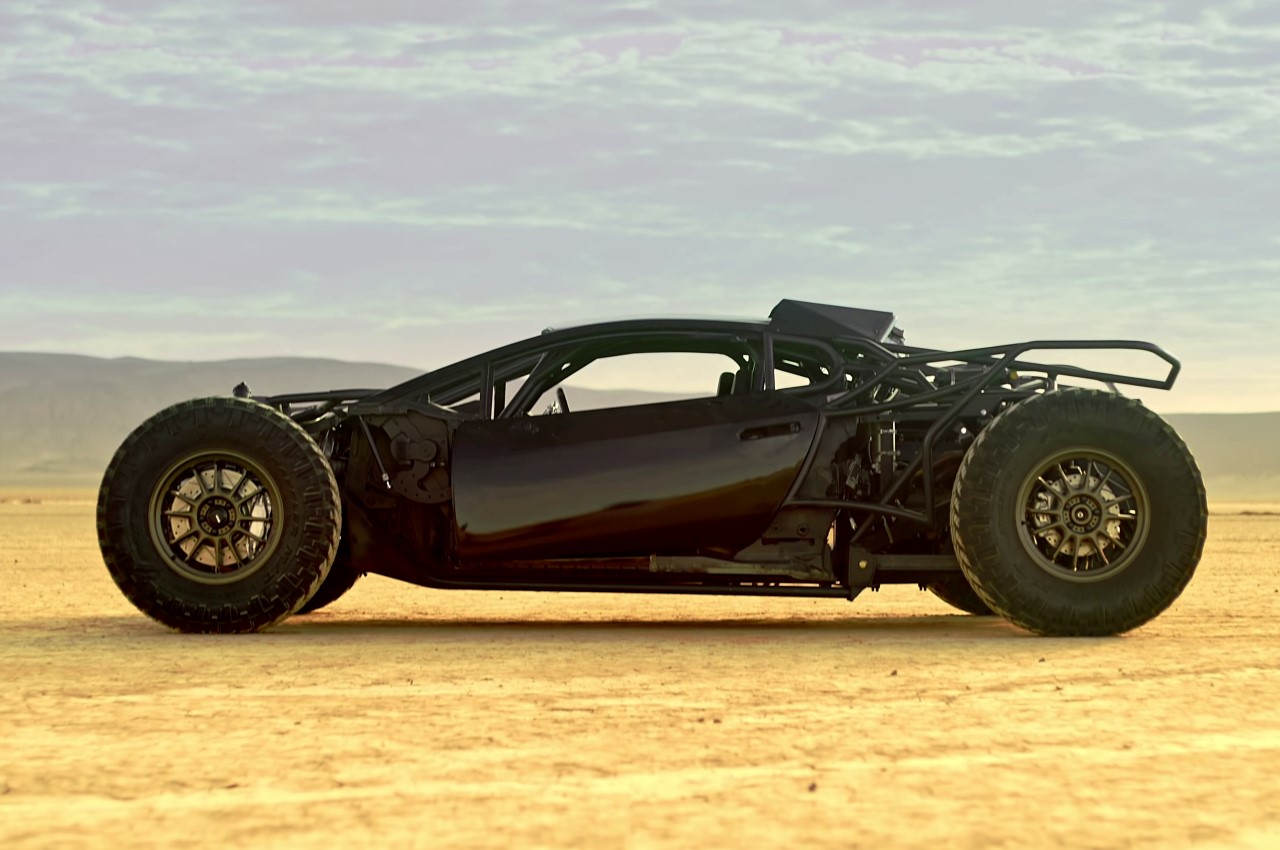 Aside from the doors, there’s absolutely no shred of evidence of the car’s Lamborghini origins. The headlights, taillights, and logos aren’t really there anymore, and B Is For Build even switched out the steering wheel for a three-spoke LZMFG steering wheel. However, the way the car glides across surfaces, jumps off rocks, and absolutely dominates the terrain, there’s no doubt that it still possesses the raging bull spirit on the inside!

After running a test lap on the Mint 400 track, the car’s heading back to the shop and will be formally unveiled in November, right before the Mint 400 races in December this year.

Designer: B Is For Build 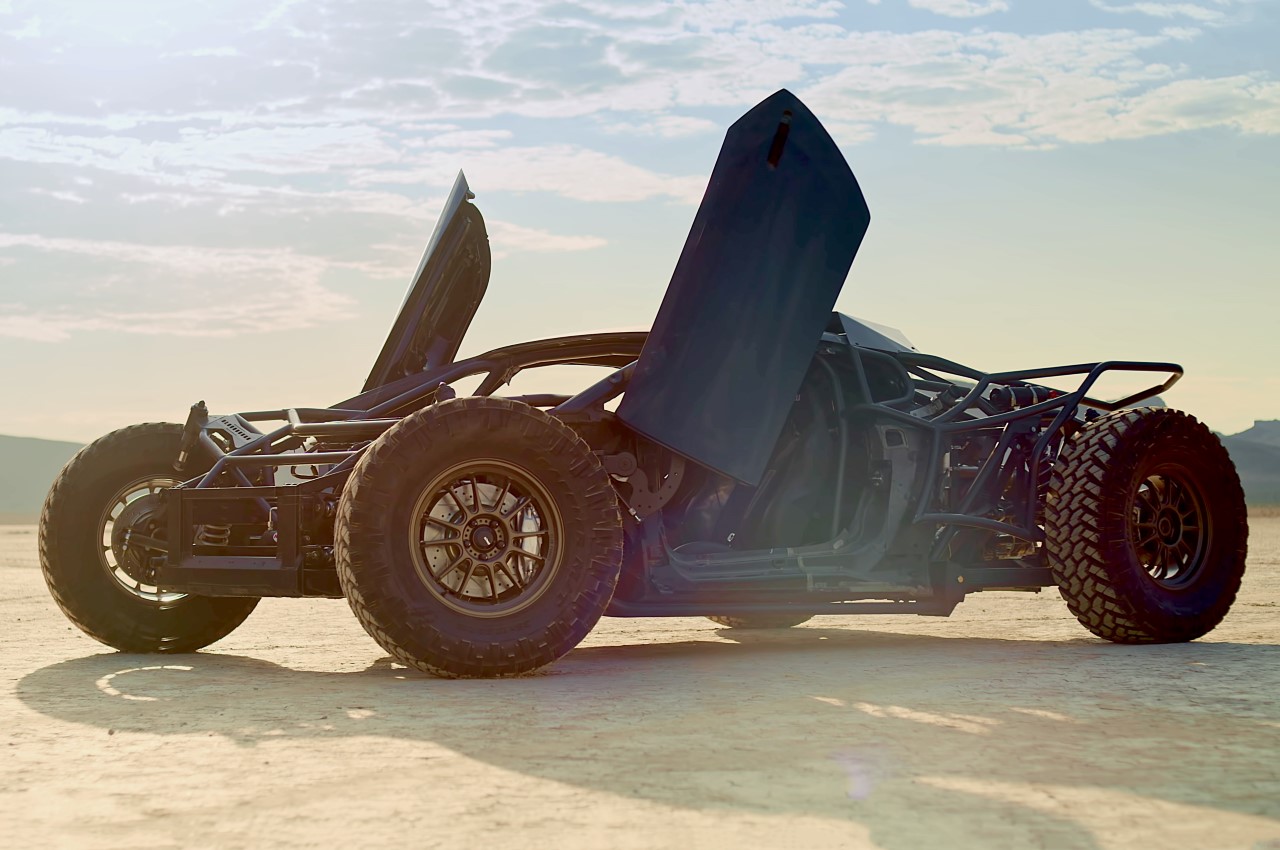 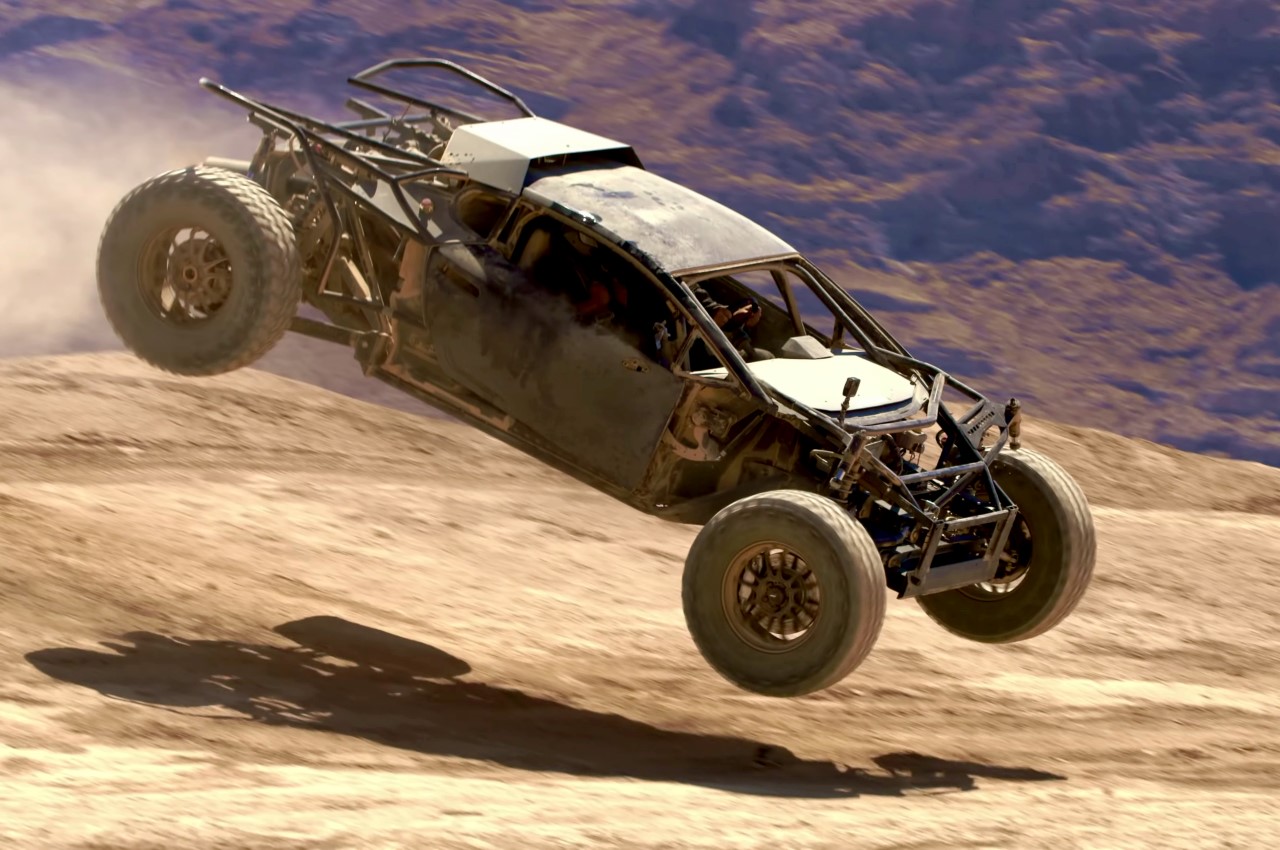 If in this era of pollution, pandemic, and panic, you aren’t already a bicycle person, it’s high time you convert into one! Bicycles are slowly becoming people’s…

Luxury Coupé With A Biodegradable Body

As the entire world is waking up to the fact that preservation of nature is essential for the existence of humanity, Eco-friendly products are gathering…

Monash student Damien believes that by 2025 our urban infrastructure is going to be under considerable strains, which is why our streets are going to…