At the ongoing Tokyo 2021 Olympics, world-class athletes are showcasing their talent, but a robot stole all the limelight during a basketball game between the U.S. and France. Demonstrating the early stages of the machine-dominated dystopian future, the seven-foot robot developed by Toyota engineers scored a perfect three-pointer and half-court shot. The eerily designed robot took to the center stage at halftime break during Sunday’s showdown game that France won by 89-79.  The Toyota engineers have created this free throw shooting robot in their free time over the last couple of years – and at the game – the smart machine beat human players shot for shot. It perfectly landed an easy free throw, a three-pointer, and a flawless half-court shot (just like Stephen Curry) in tandem to wow the crowd!

The robot has a very peculiar bumpy surface, Kawhi Leonard-like big hands, iRobot-like head shape, and moves on two wheels to position itself for the shots. By the look of things, this basketball shooting automaton looks to be the CUE4, the updated version of the CUE3 that set the Guinness world record in 2019. The robot uses sensors on the torso and a camera eye positioned somewhere around the nose to judge the distance of the shot and basket angle. Then the motorized arms and knees flex to make the shot perfectly. However, it is not as advanced to overshadow professional basketball players like Kevin Durant, Damian Lillard, Sue Bird, or A’ja Wilson in a full game. It moves too slowly and the motion is also not that swift. A Toyota engineer said back in 2019 that it will take almost two decades to acquire skills like running or dunking for such robots!

In a free throw duel, this robot is unbeatable since it is consistent day-in and day-out as compared to human counterparts who are vulnerable to mistakes. The robot is designed in a way to repeat the same action with perfect accuracy owning to its AI software and it doesn’t have to deal with its own monsters – things like metal pressure and stress of a big game. Perhaps, Toyota can take design inspiration from Boston Dynamics who have developed some amazing life-like robots like Spot the dog robot and Atlas who made our jaws drop with their dance moved for the New Year’s celebrations. 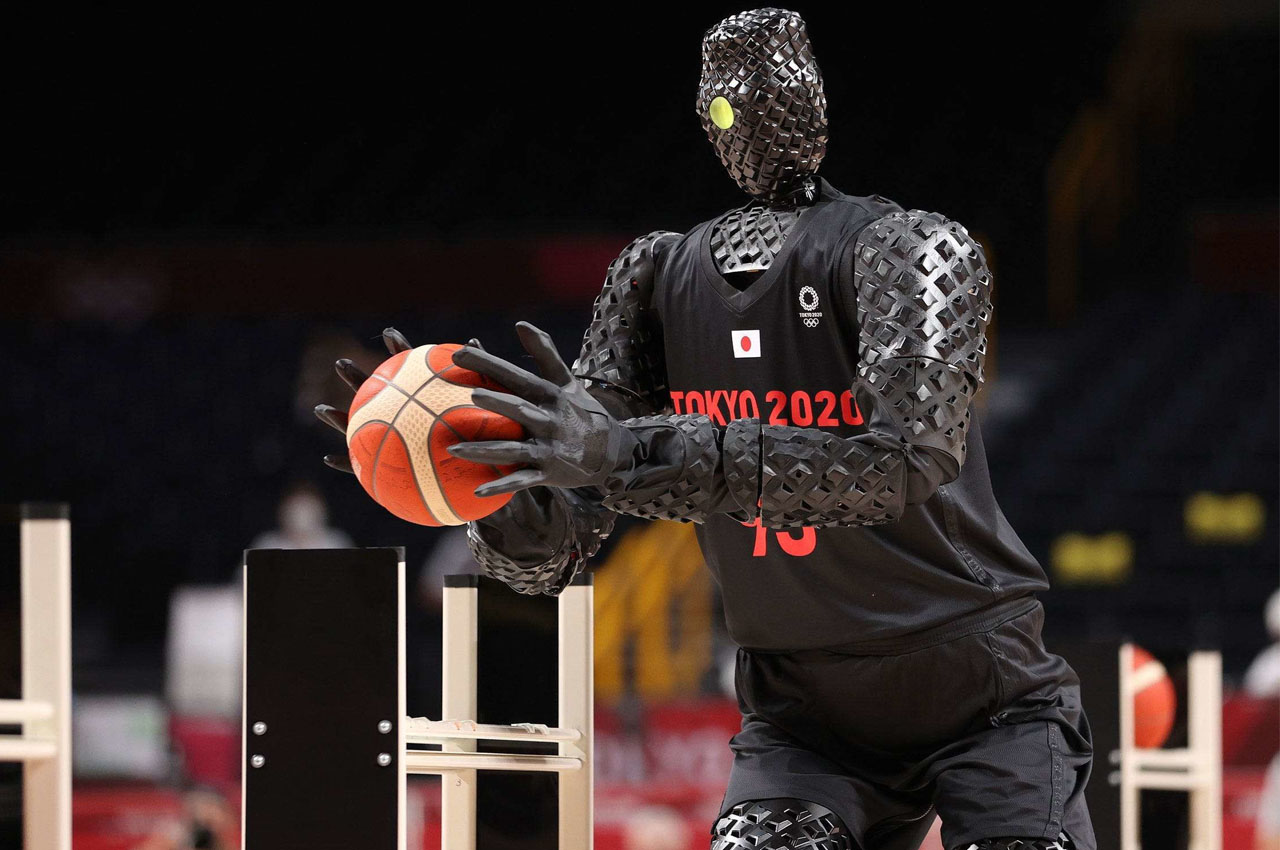 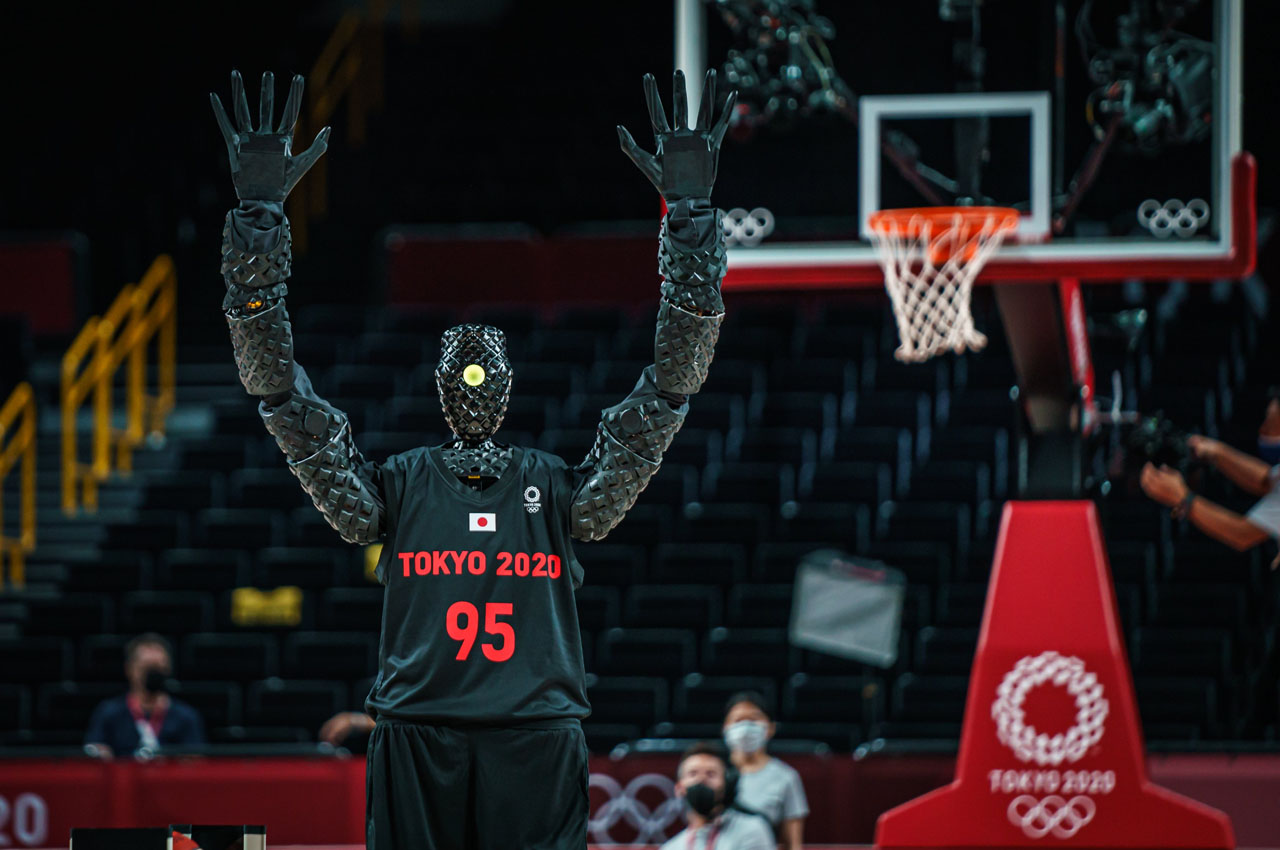 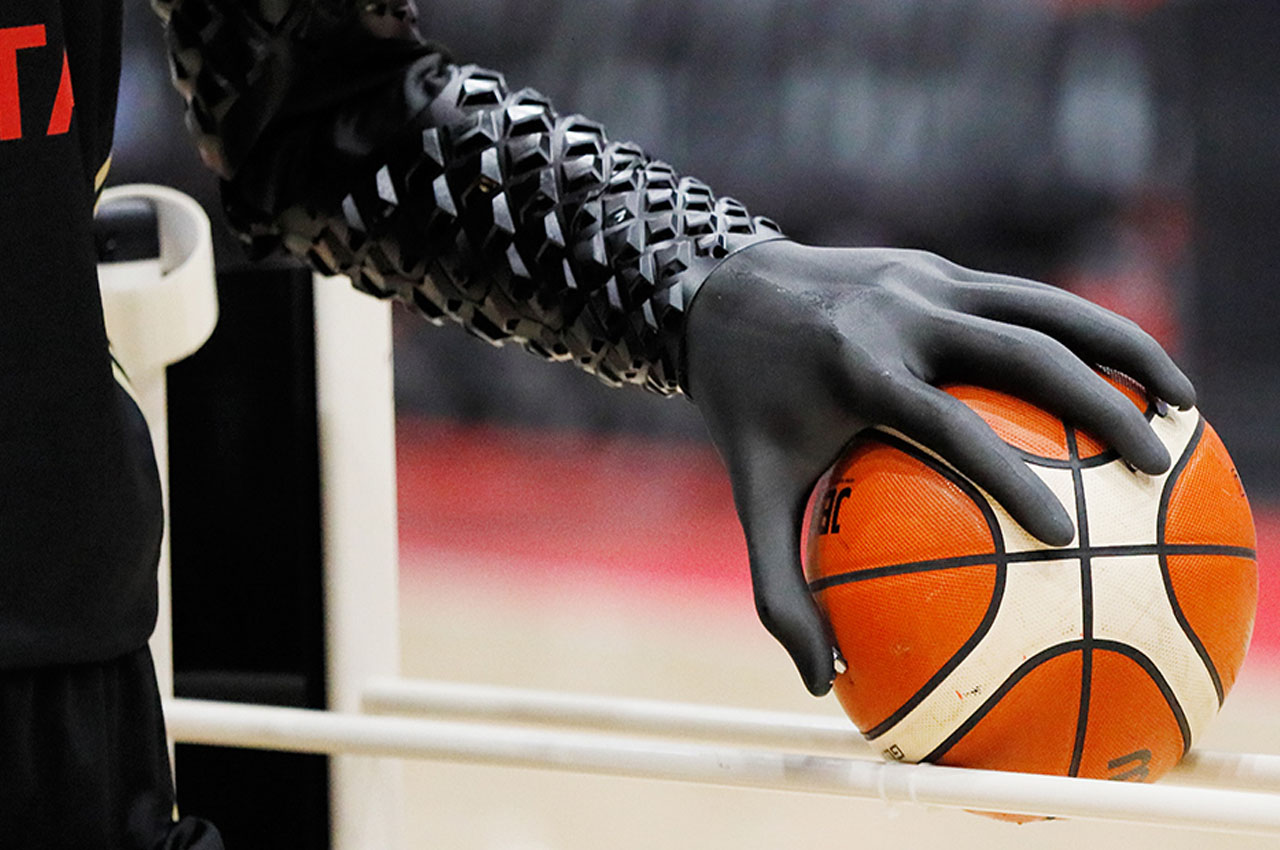 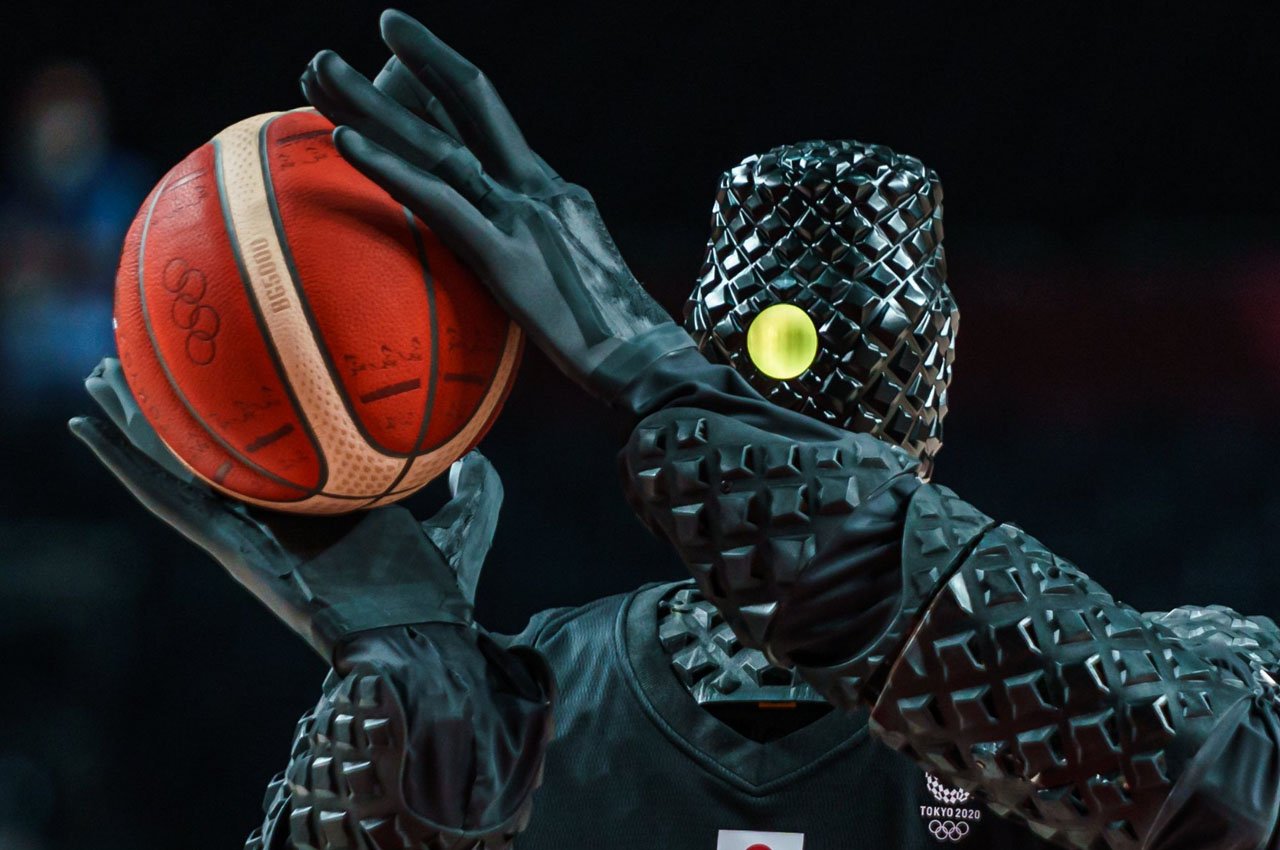 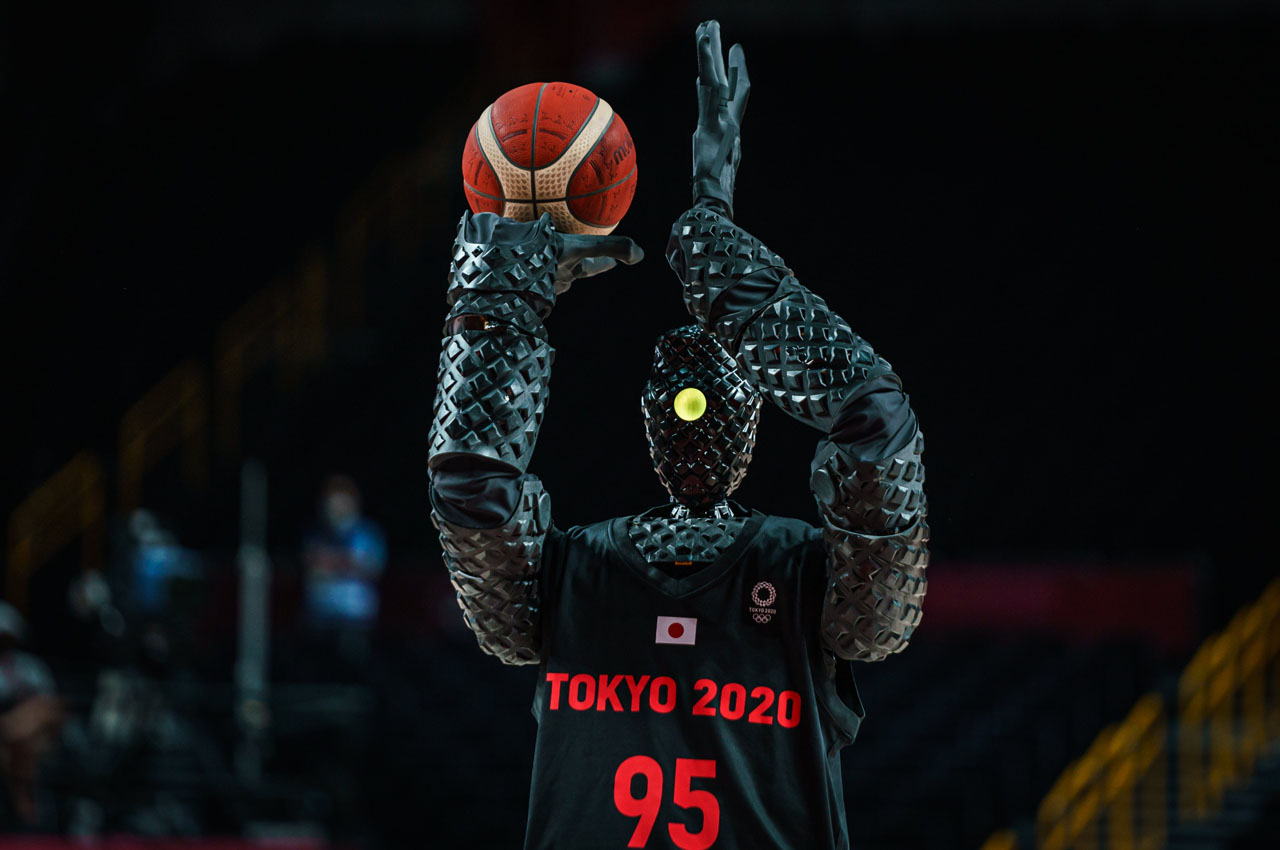 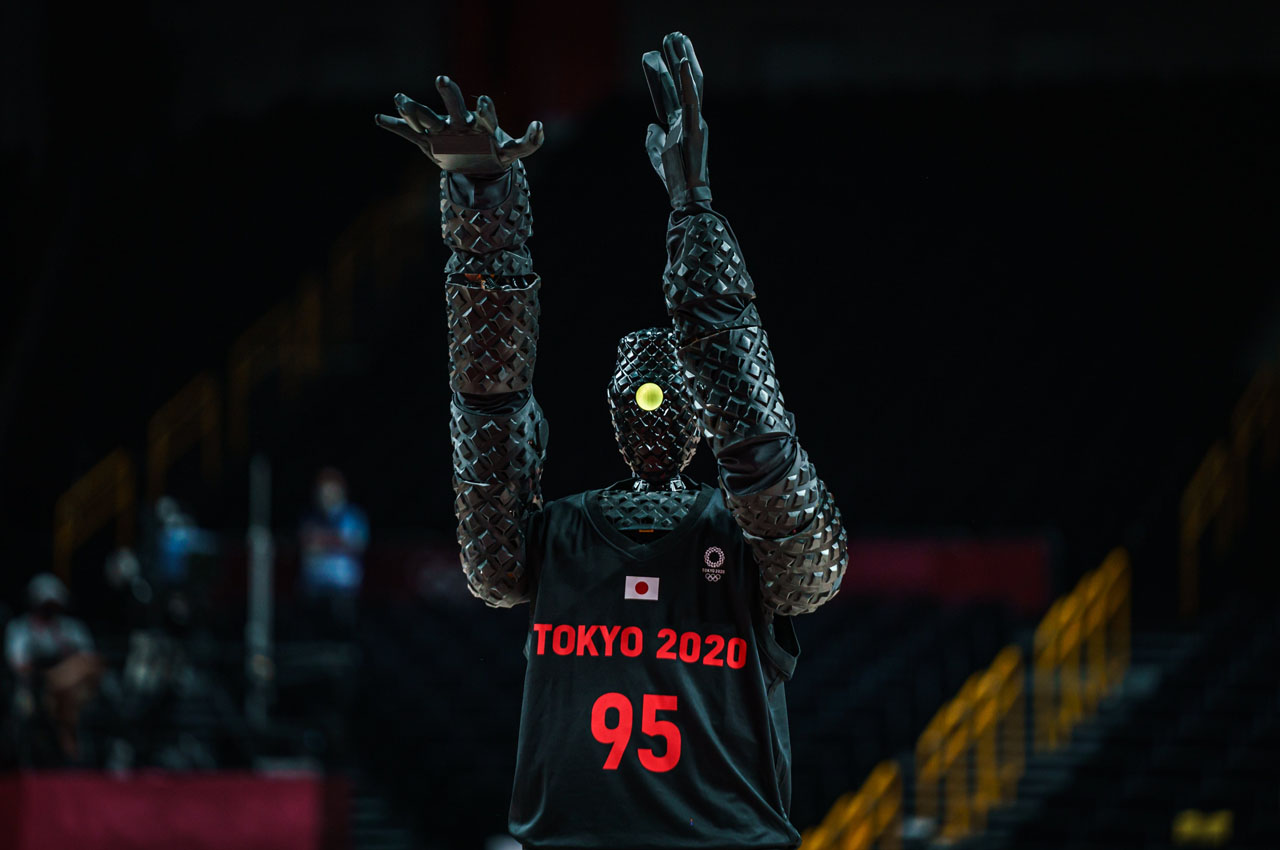 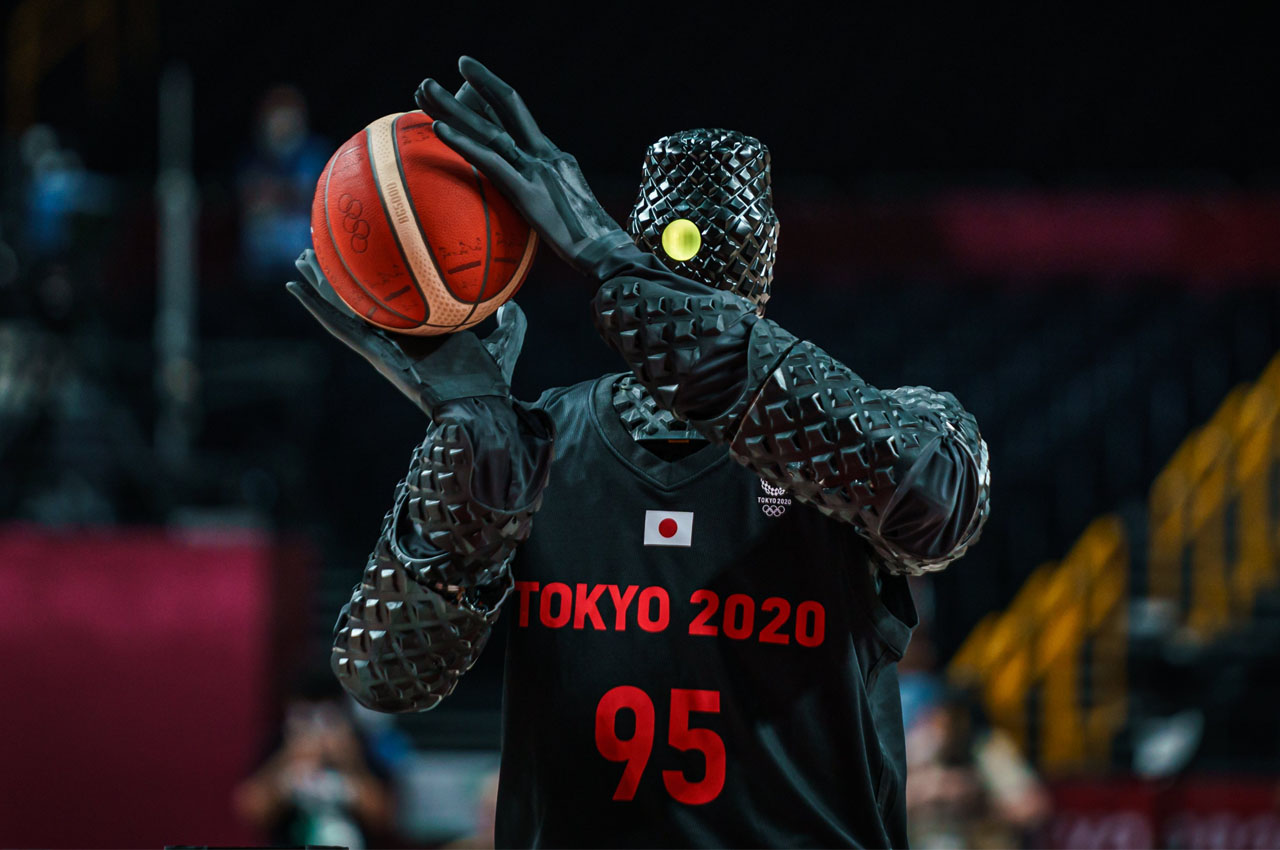 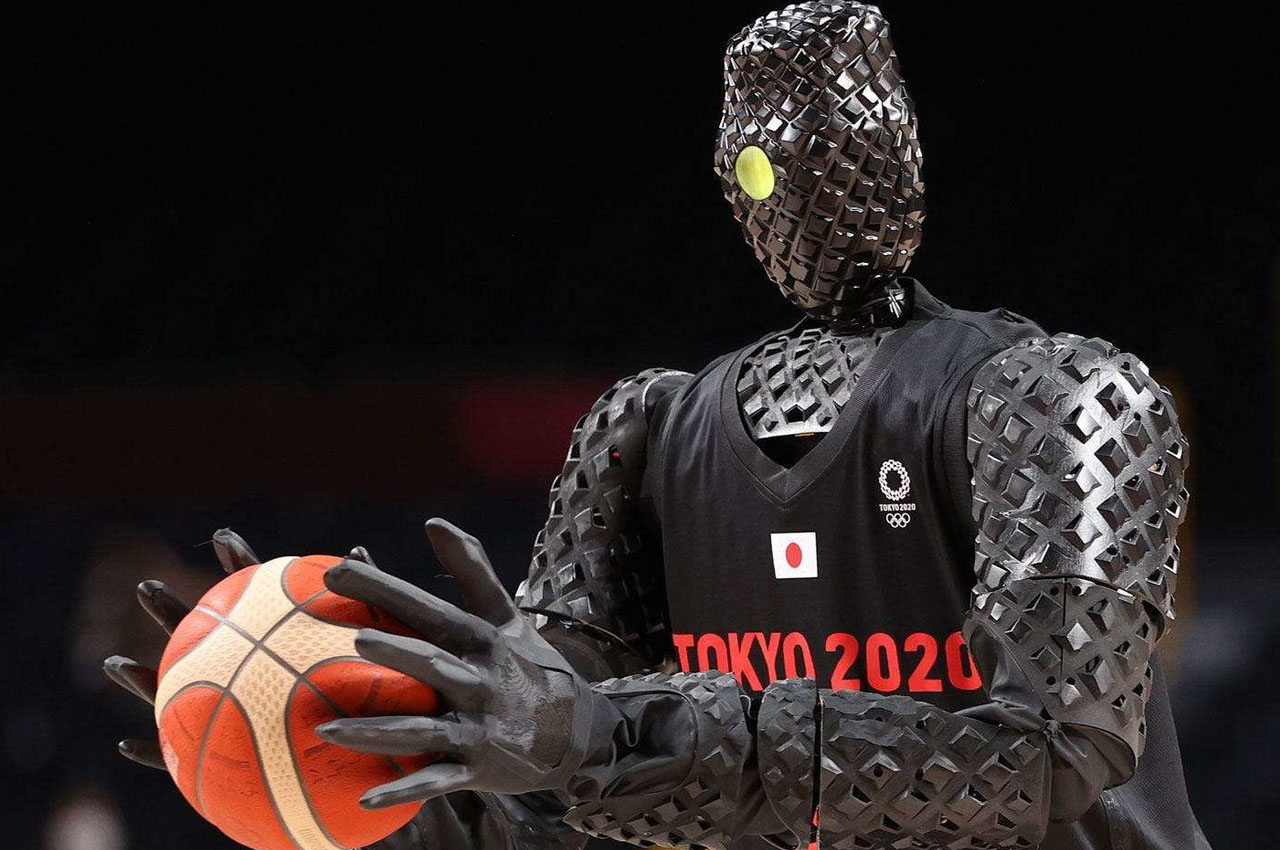 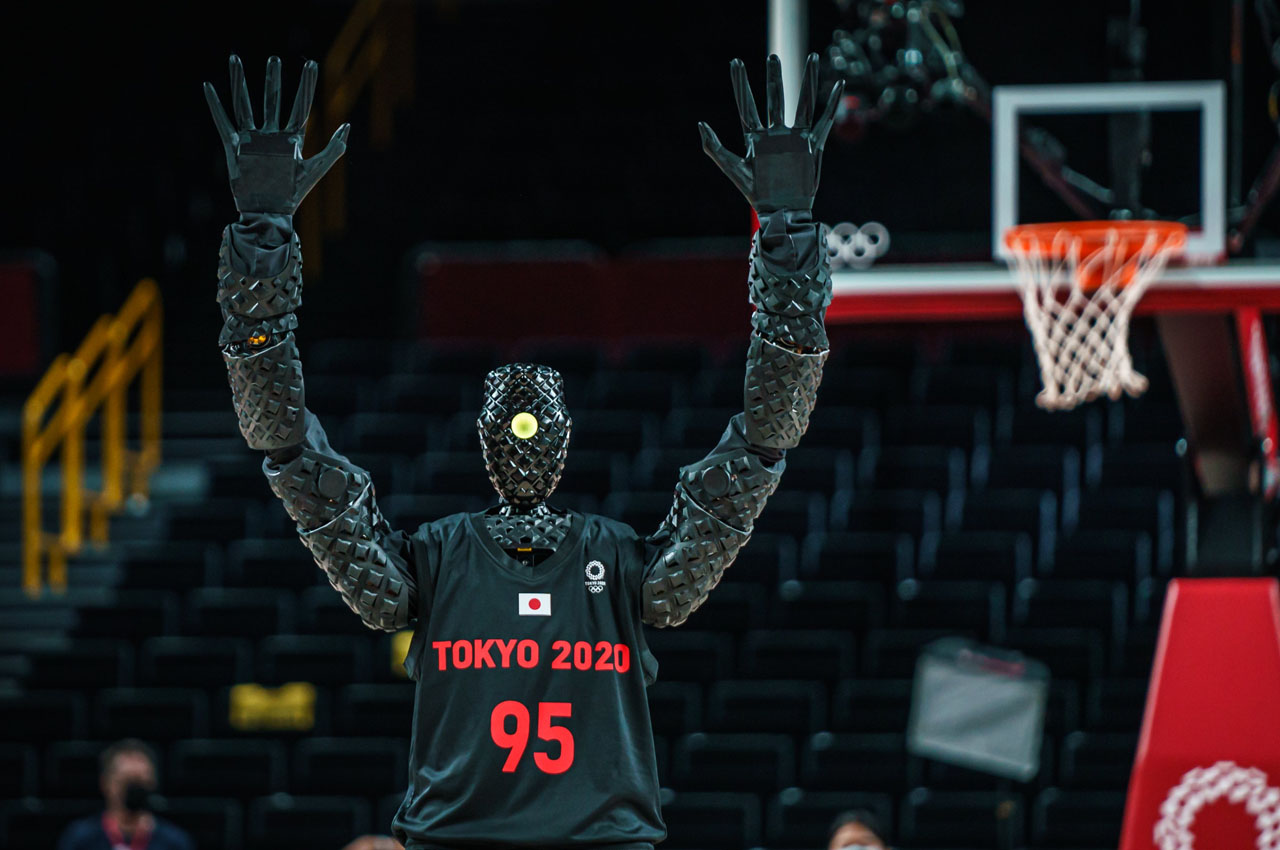 Taking inspiration from the 10 Principles of Good Design laid out by Dieter Rams, this range of gadgets for the smart home employs the classic…

Bring your designs to the real world: The A’ Design Award and Competition

Winning an award can make quite a difference. It validates your idea and the skills you invested to present/refine the idea. It also allows your…

Ferris aims to revolutionize our EDC with a unique magnetic system

https://www.kickstarter.com/projects/distilunion/ferris-modular-key-organizer-wallet-to-simplify-yo Problem solving is a skill set that can, for the most part, be taught. Problem spotting, however, isn’t something you teach. It’s an innate…