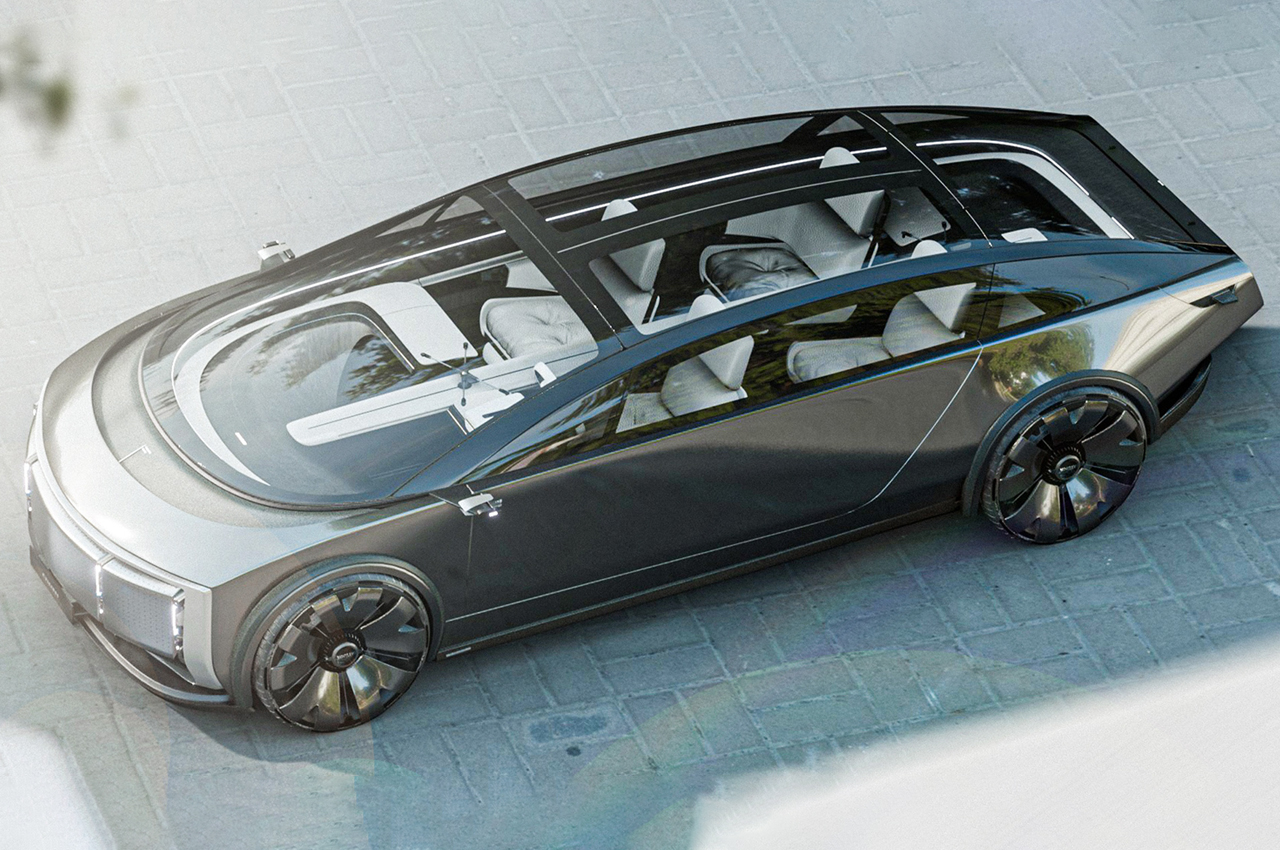 Bentley takes pride in being one of the few manufacturers that hand-make their cars. But you probably already know that. So can you hazard a guess what in store for their future customers? Bentley plans to make the transition to plug-in hybrids and battery electric vehicles in 5 years from now. And finally, switch to battery electrics only by 2030. All this will happen while combining stunning design, exceptional craftsmanship, and thrilling performance, aligning with their century-old company policy.

With Bentley heading into new winds, the British marque will have new challenges maintaining its design heritage. It currently uses aluminum for its body panels which are painstakingly crafted by hand. And with it, the new materials will bring in new challenges. But we’re here to see what a future Bentley will look like, let the experts at Bentley figure out the technicalities of the manufacturing process. The concept behind this design, named Monument, is to rethink what defines an expensive automotive product. This clientele expects from this brand something unconventional, prestigious, and of course, the highest-end luxury market positioning. That is the reinterpretation of what could be a British limousine, a more relevant transition from classical tri-box segment towards new autonomous shuttles architecture.

As the luxury automotive market has evolved, we got rid of cheesy elements. Chrome has started to seem more flashy than expensive. Complex patterns that were made to justify the high price will no longer be needed in the future. Bentley is already a zero-emissions company at its Crewe factory and plans to be end-to-end carbon neutral by 2020. However, there will be multiple challenges to manufacture the new breed of vehicles. With large surfaces, fewer unique parts, and the ability to counter greenhouse emissions, this car will be a mechanical jewel. Aesthetically, this will be enhanced by its emphasized design lines.

The rear of the car is designed as a flat cut-out for aero efficiency. This will ensure a longer range with a single charge. The designer of this concept, Alexis Poncelet doesn’t seem to think the red LED stripes will survive the future trends. In the Monument, the tail light module works as a gauge that follows the braking intensity. This is in line with its semi-autonomous abilities and will help communicate with other cars on the road in a smart and elegant way. Honestly, these lights are the coolest things I’ve seen in a while.

Monument’s DNA is a dense and ghostly mass that merges walls and curvatures. The traditional shoulder topic is transferred into an evolutive side reflection that guides all the mass around rear occupants as a limo would. In its element, the Monument revises what our version of an iconic car should be like, carrying forward all the class and elegance of a limousine while giving it a futuristic look that will suit 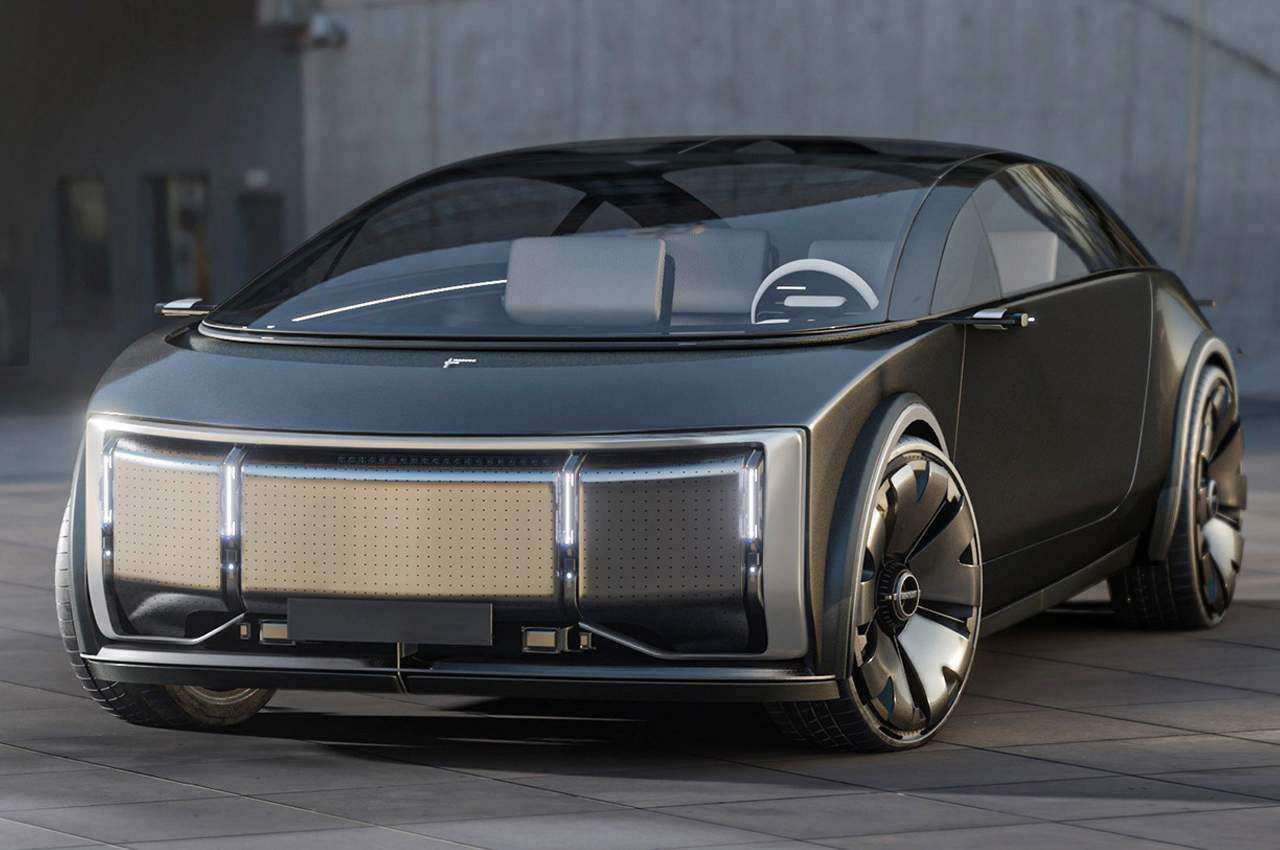 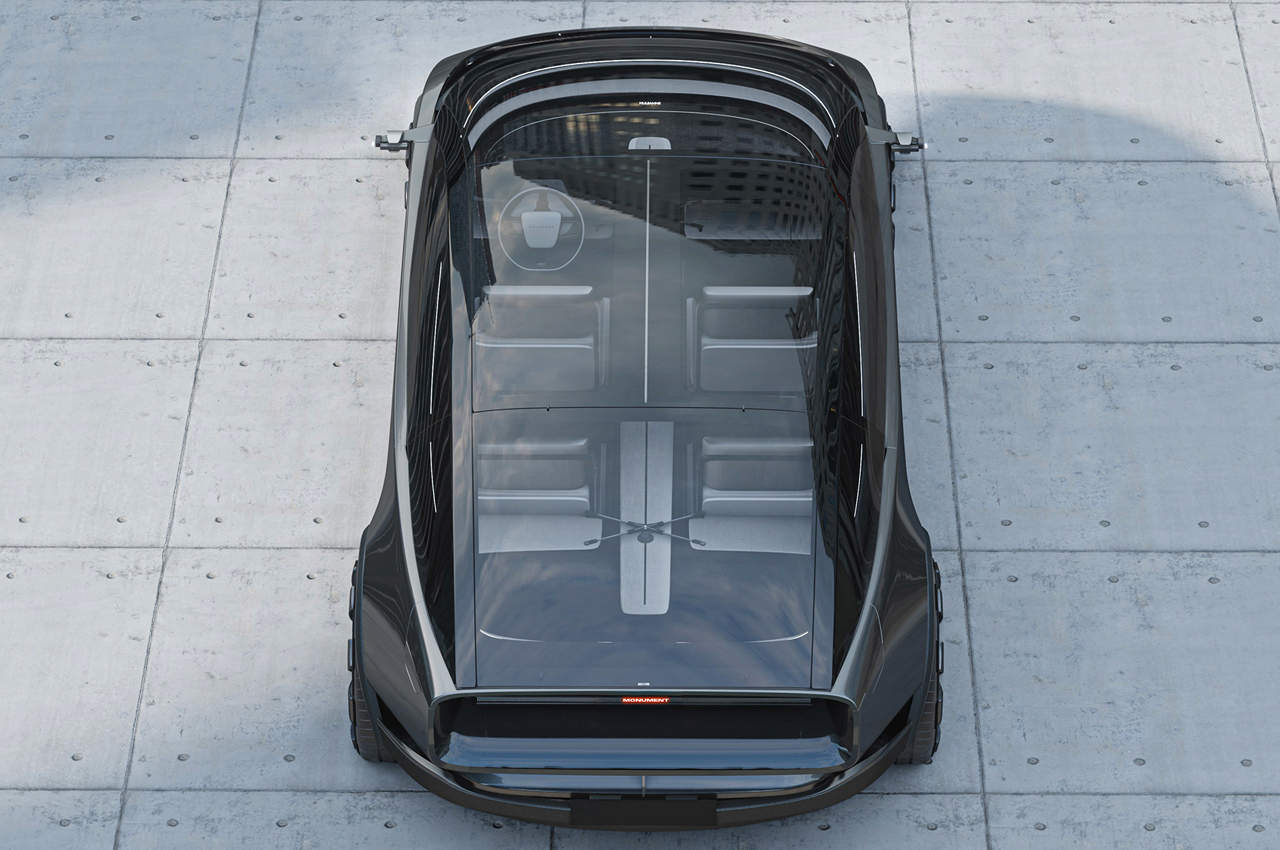 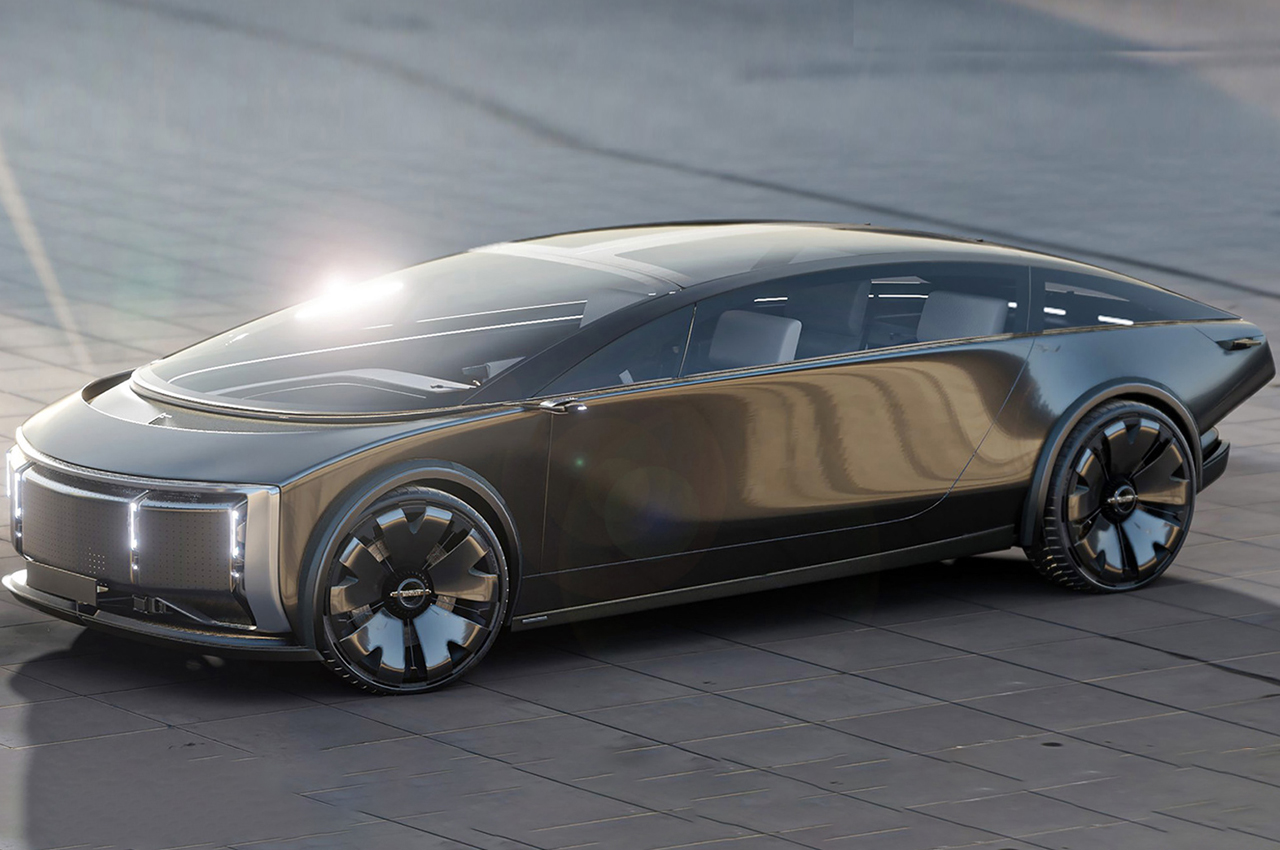 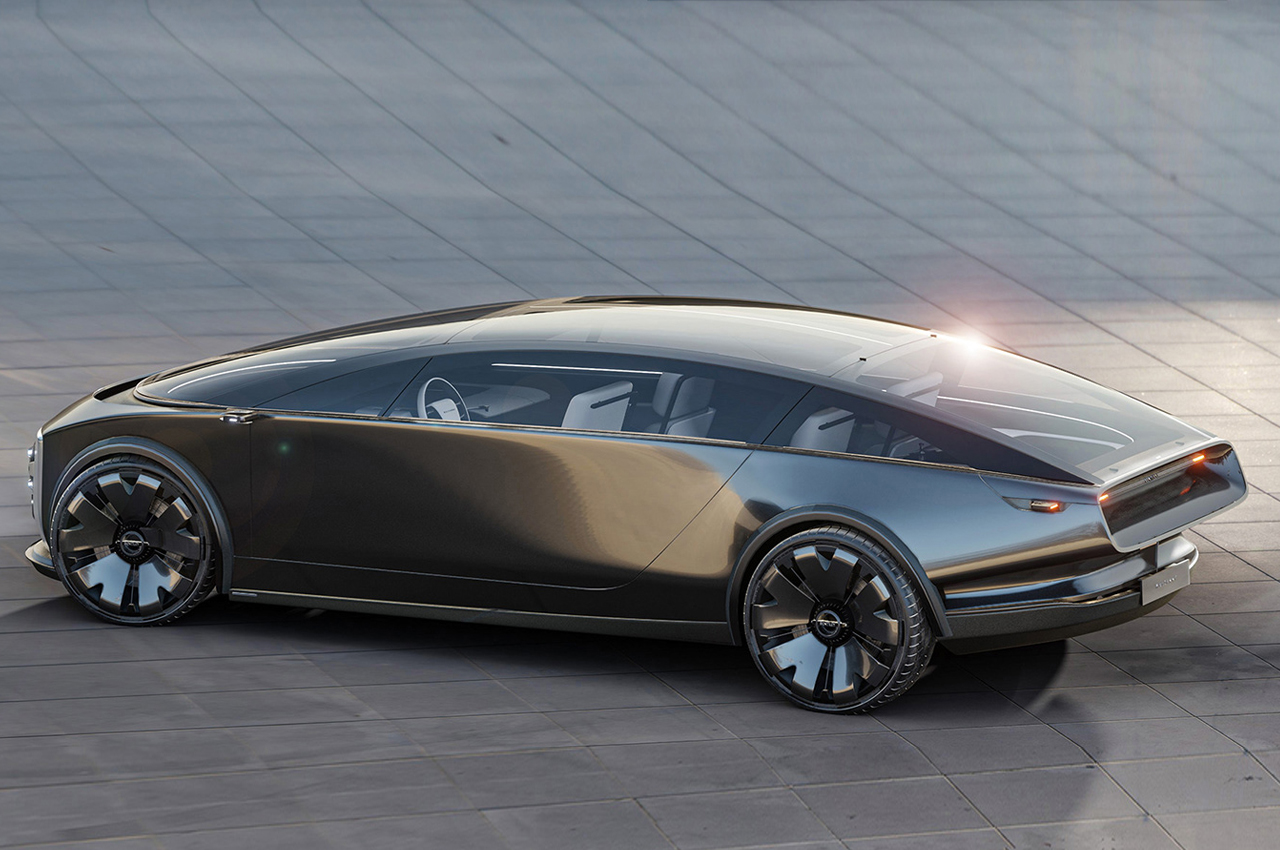 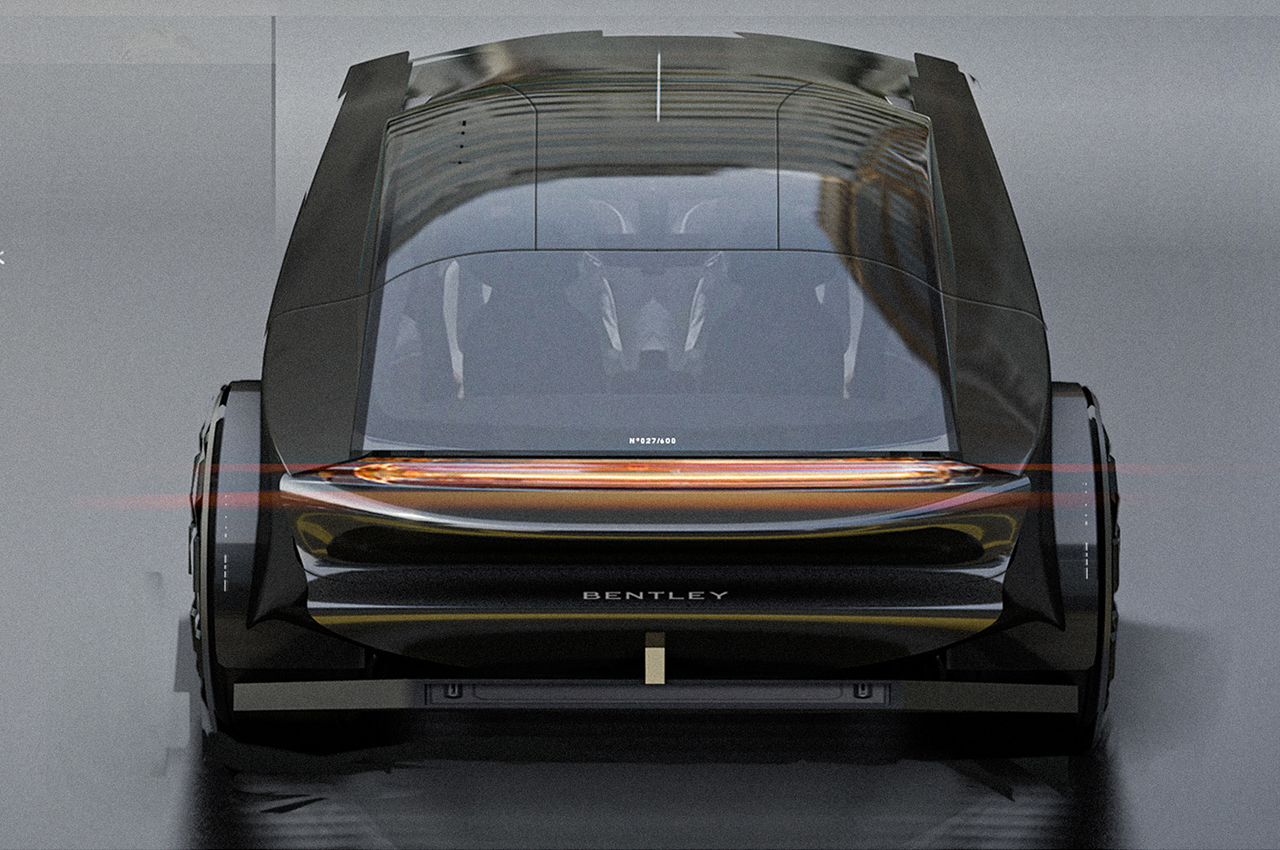 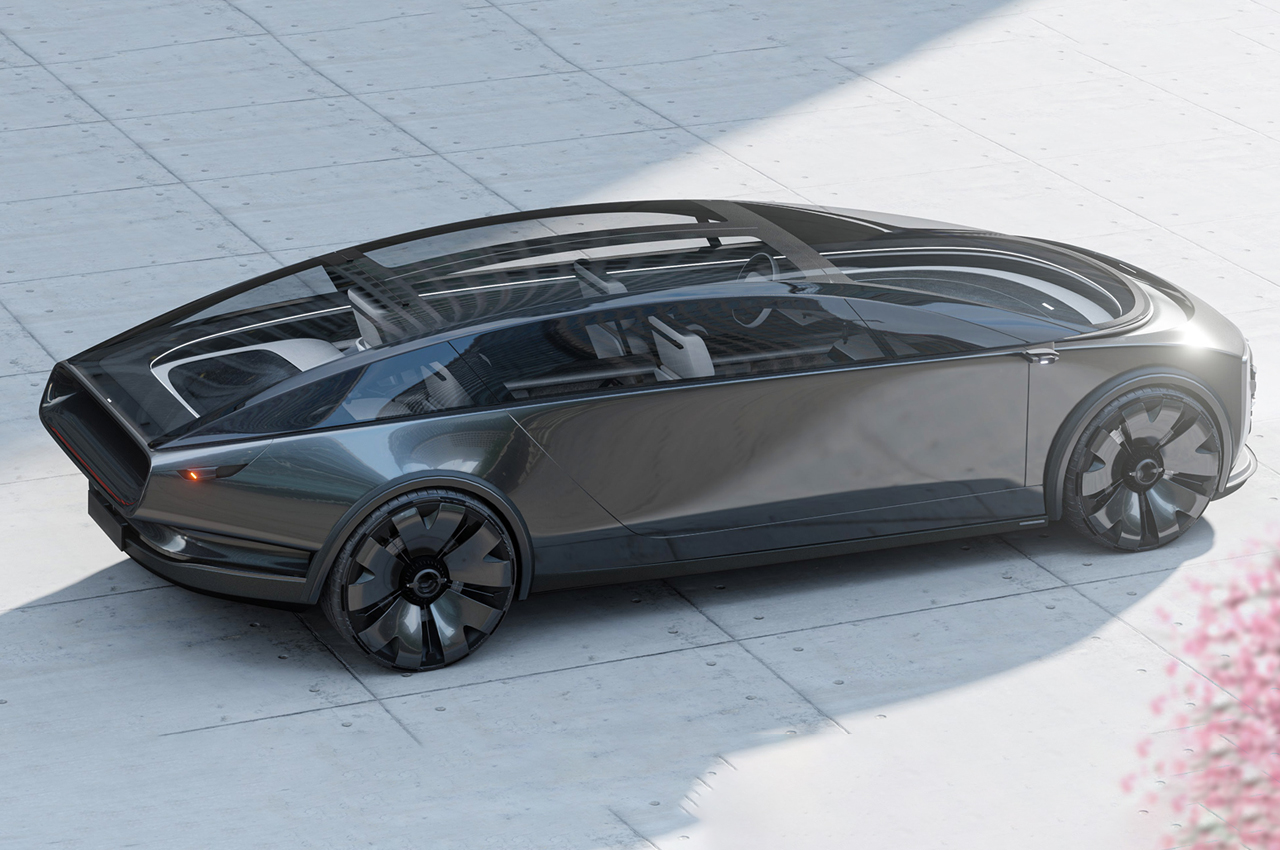 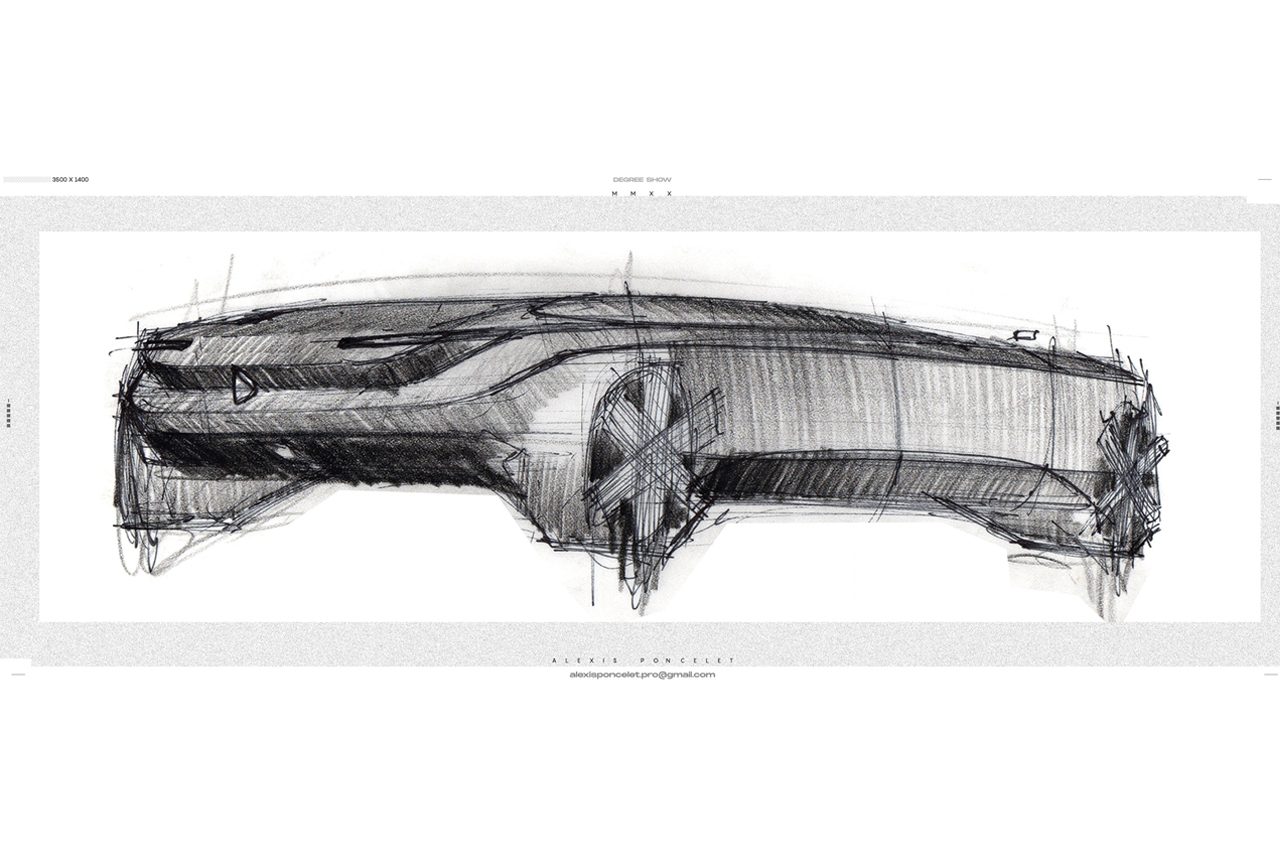 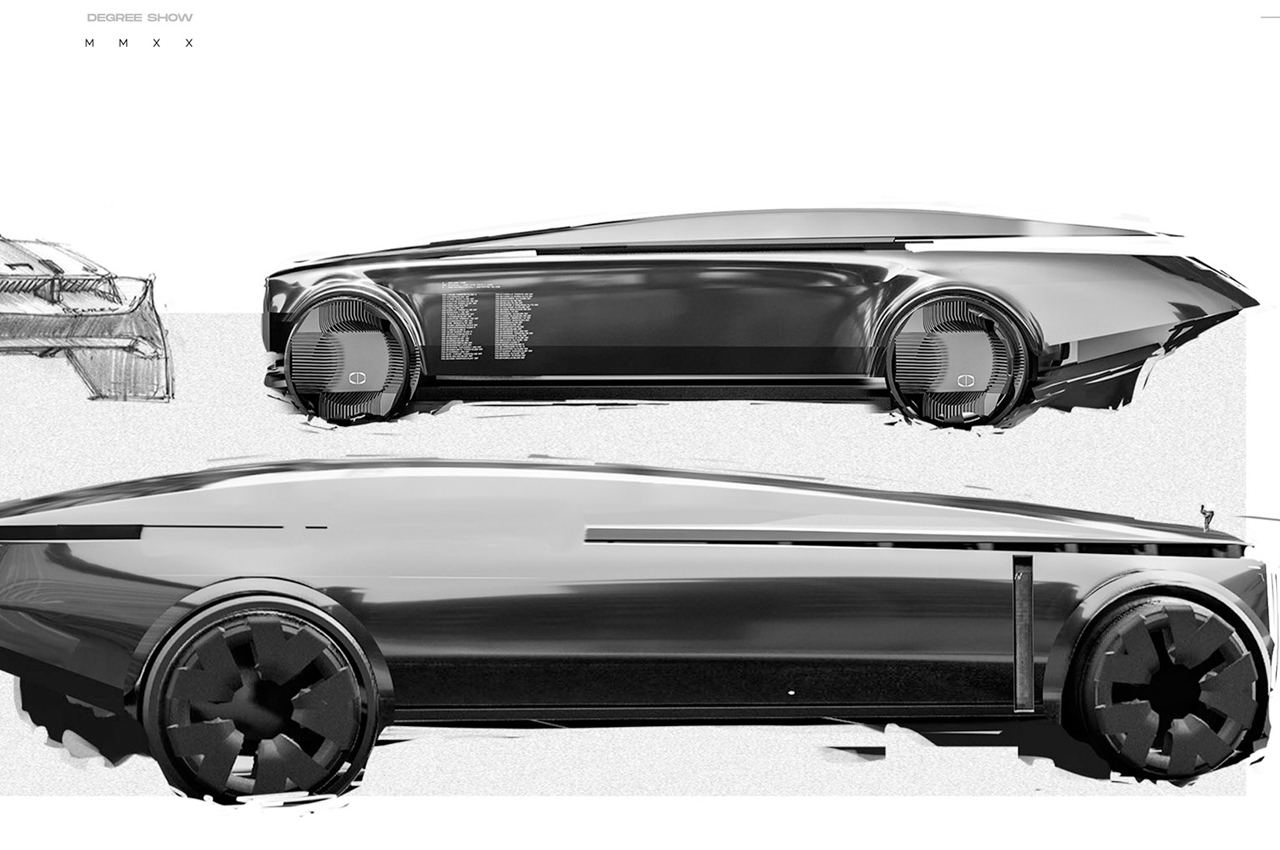 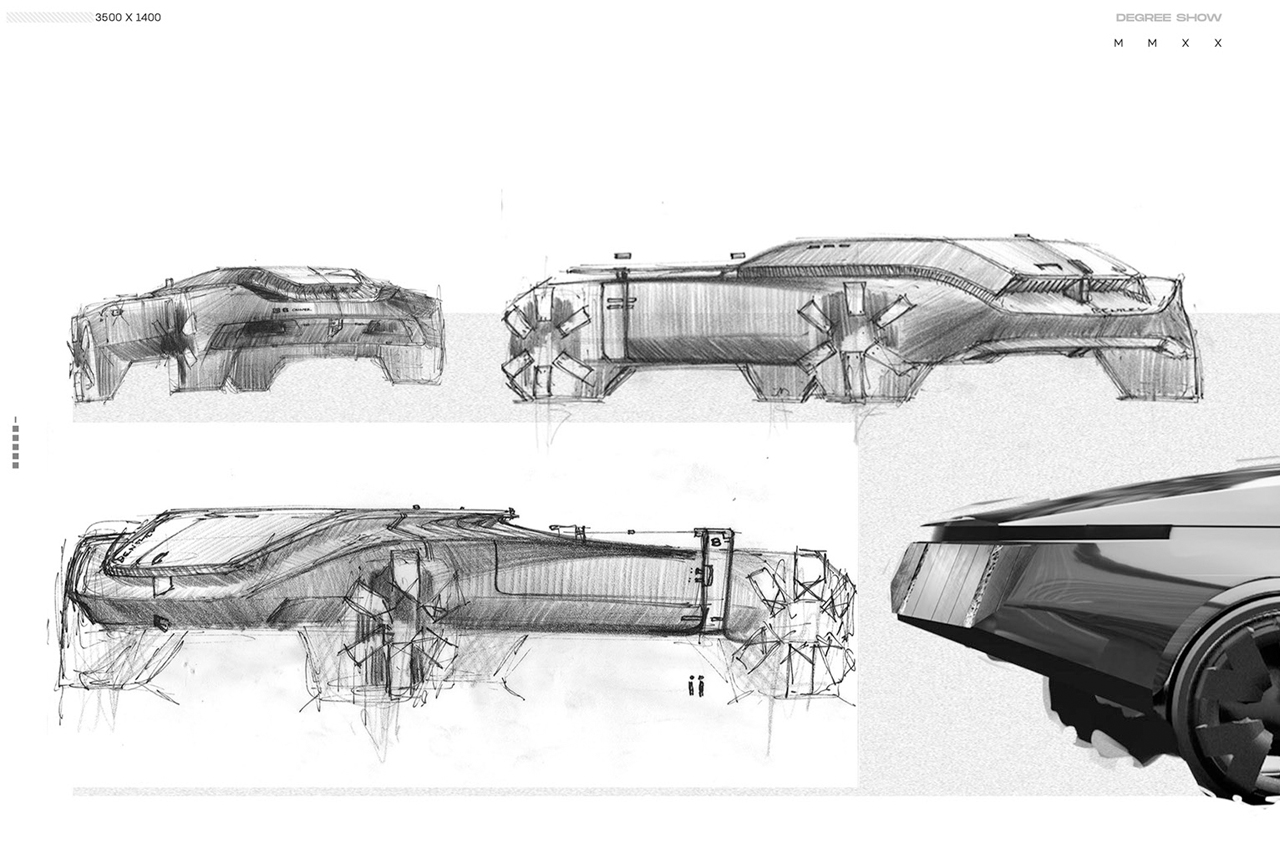 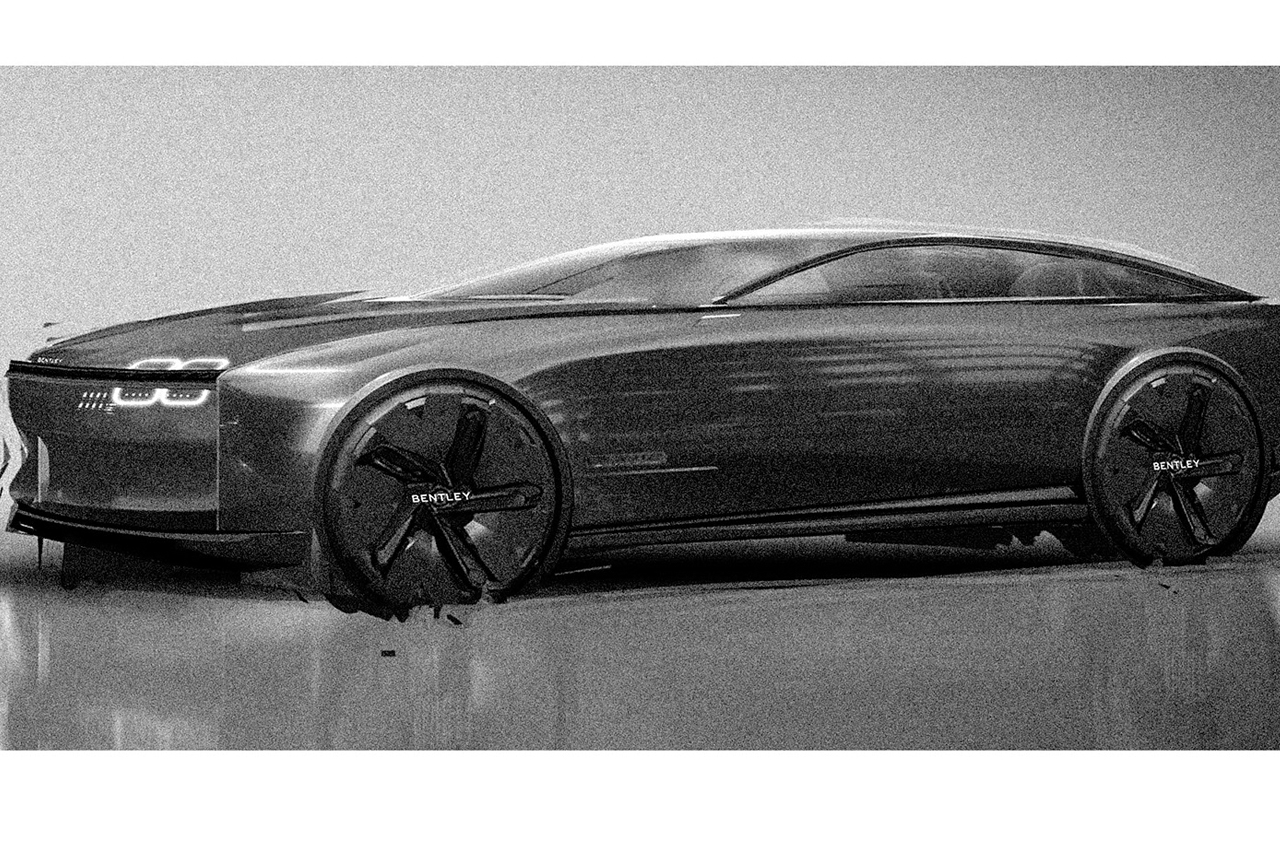 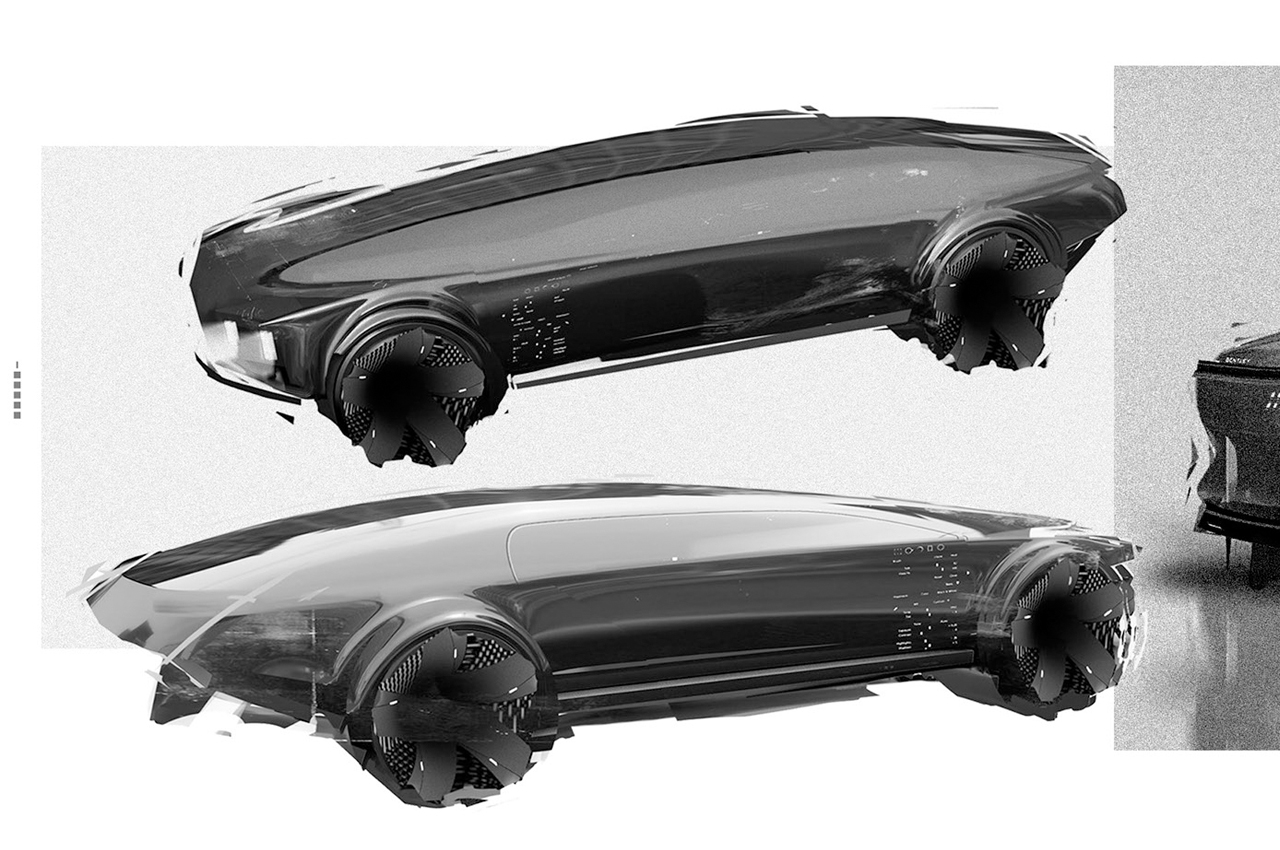 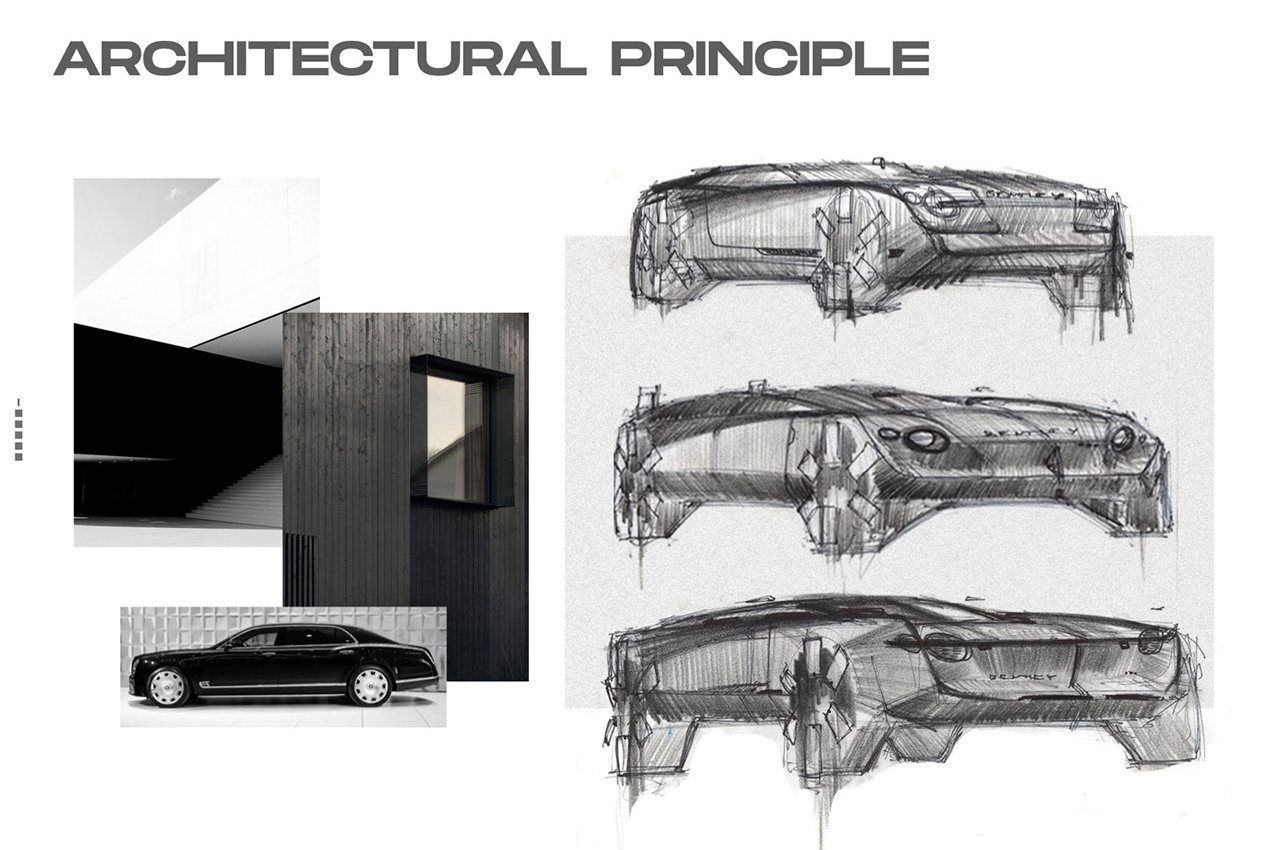 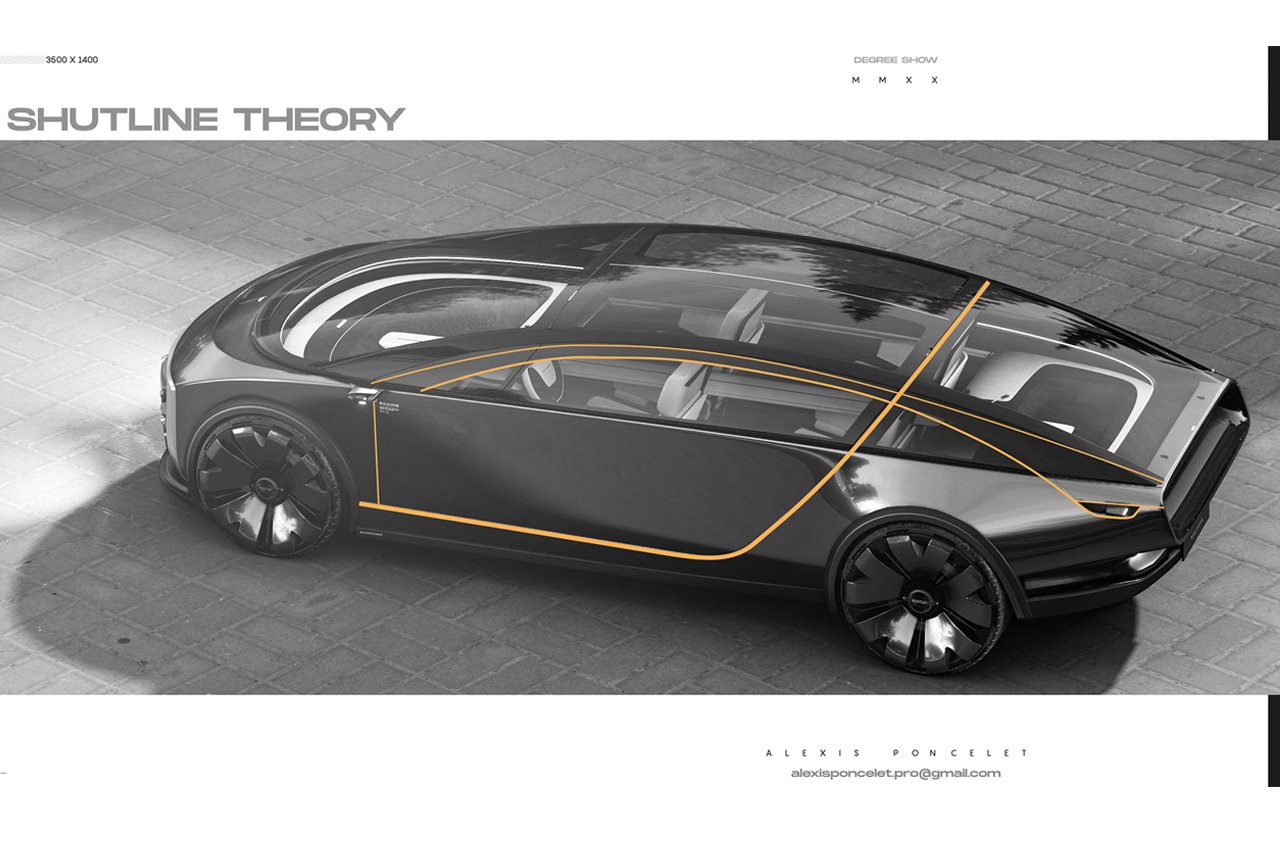 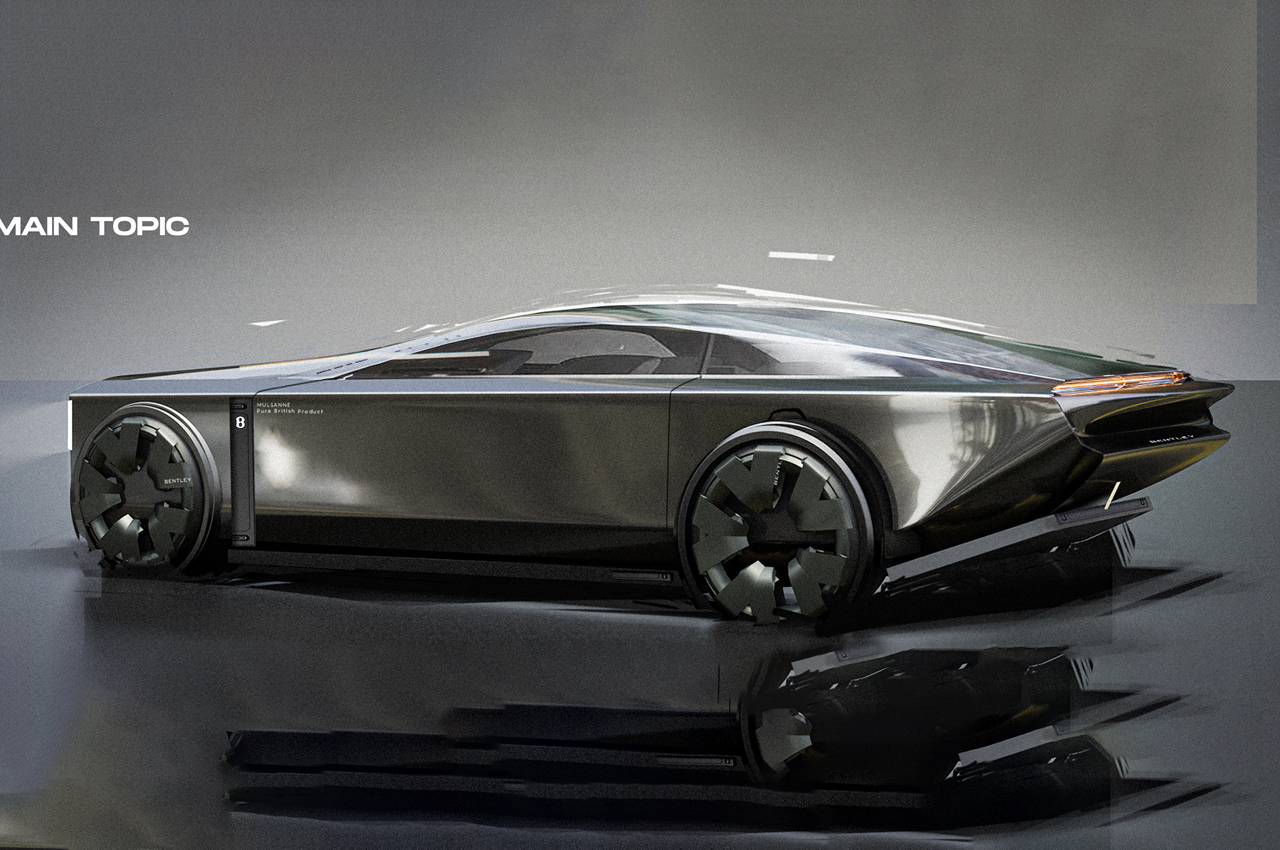 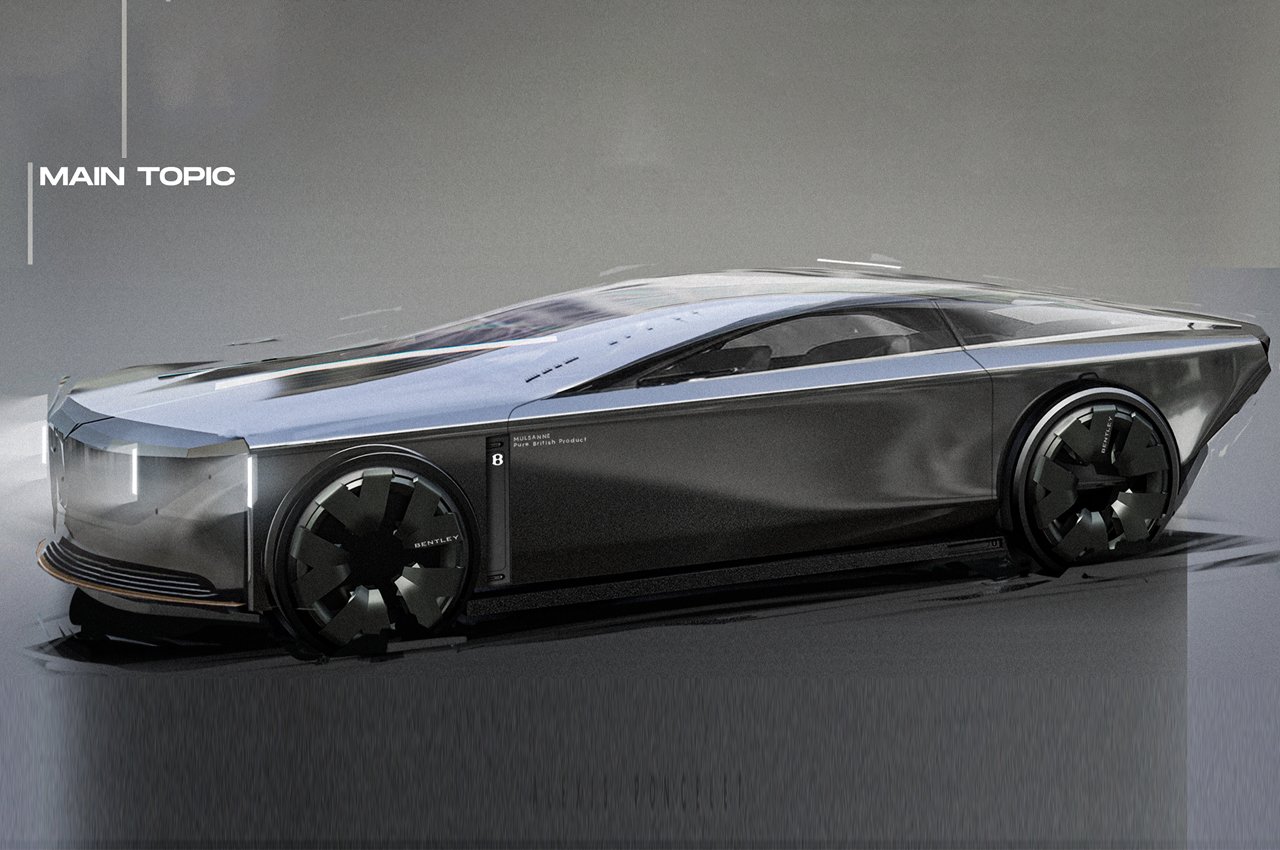 It’s the Batmobile of EVs! A hyper-stylistic step forward for the Renault brand, this electric vehicle promises to usher in the future with class, cool,…

True blue watch enthusiasts know who Max Büsser is, and he’s getting the Grail Watch 1. This isn’t a new watch from his brand, but…

Out of all the Transformers in the movie series, Bumblebee has seen the most drastic change. It’s evolved from a Volkswagen Beetle to the hot…