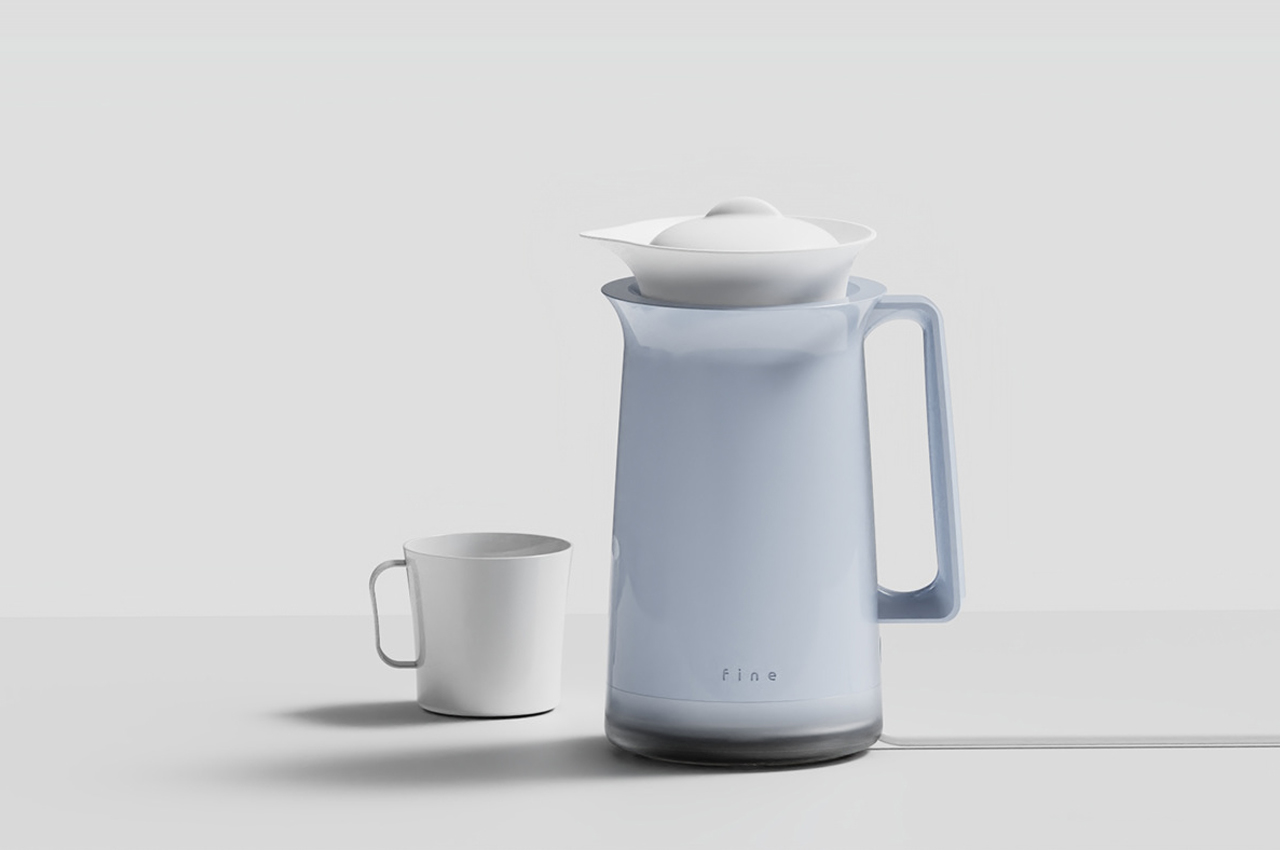 Unfortunately, bacteria love coffee too. The high temperatures that fill up coffee pots and the acidity of caffeine are grounds for bacteria to thrive. These invisible microorganisms are already swimming in the remnants of yesterday’s pot before we have our first cup in the morning. While we can’t see them, the thought of them is enough for our acid reflux to start up again. Developed by Juyeon Kim for Designer dot, Florecer is a coffee pot created for a line of hotel appliances that were designed to stay clean and bacteria-free.

Cleaning out the hard-to-reach chambers of traditional coffee pots is a losing game. Translated from Spanish, Florecer means ‘to bloom,’ which underlines the coffee pot’s two-part and easy-to-clean build. Striking a balance between a minimal and modular design, Florecer is a coffee pot separated into two parts, resembling the bloom of a flower at its lid. The larger canister contains Florecer’s interior water chamber, which can be extracted and washed out before and after coffee brews. Dividing the canisters into removable parts gives each of them a fuller body, streamlining the cleaning process and avoiding the prospect of bacterial accumulation. Similar to electric tea kettles, Florecer features an embedded heating coil beneath its outermost canister that heats the interior water chamber. Equipped with a stable grip and LED power status button, Florecer is easy to hold and intuitive by design. Topping the appliance off, a rubber lid keeps the heat transfer contained inside the coffee pot.

With more and more research coming out to prove the likelihood of bacterial growth inside coffee pots, coffee and cleanliness go hand in hand. While we’re on vacation, the thought of bacteria growing in coffee couldn’t feel further from our days spent sunbathing and swimming in the ocean. Juyeon Kim, in collaboration with the design studio Designer dot, created Florecer to maintain the hygienic standards we’ve come to expect from hotels and to keep our eyes on the beach. 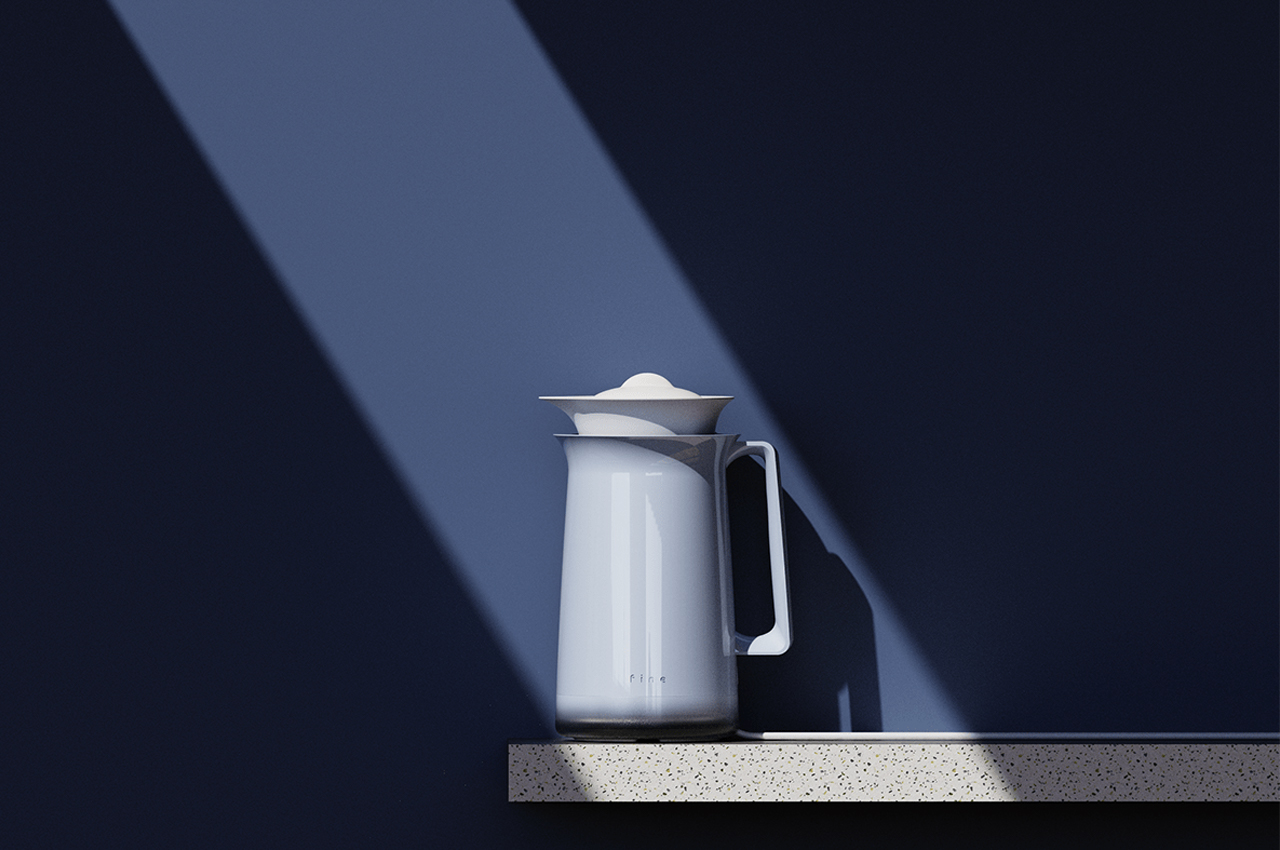 With an extractable interior chamber, Florecer can be cleaned from the inside out. 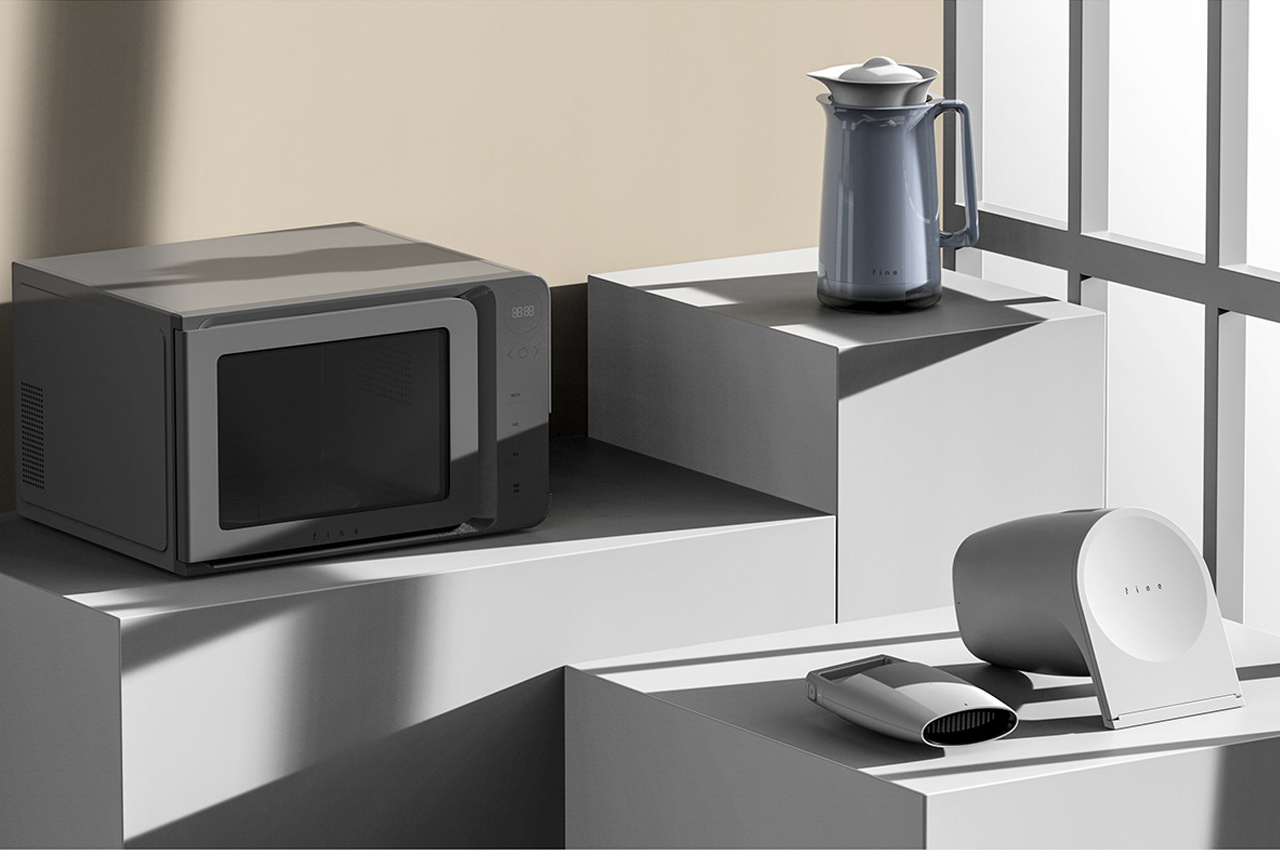 Possibly part of a larger collection of home products, Florecer takes on a modular and minimal design that could be applied to future hotel appliances. 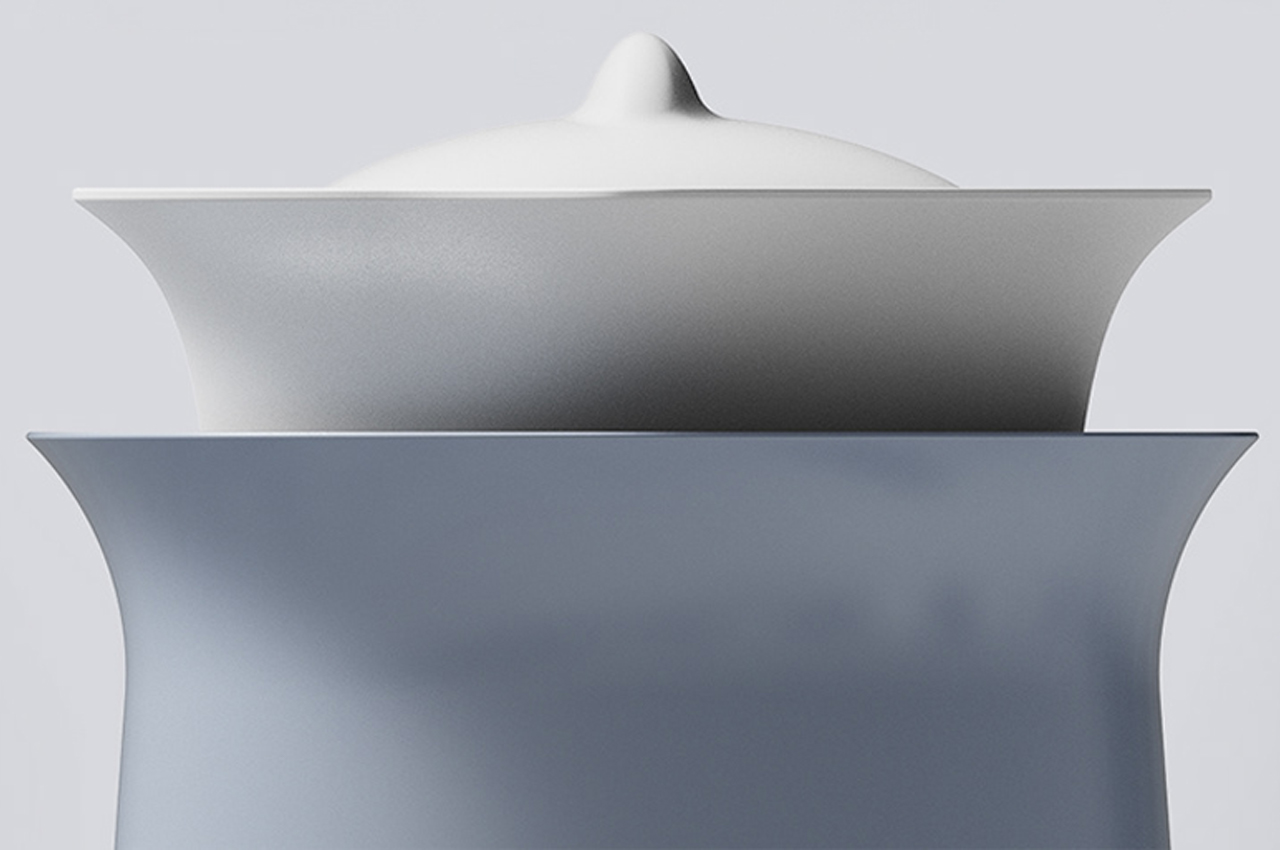 Meaning ‘to bloom,’ in Spanish, Florecer’s two canisters appear as a single flower blooming from its top. 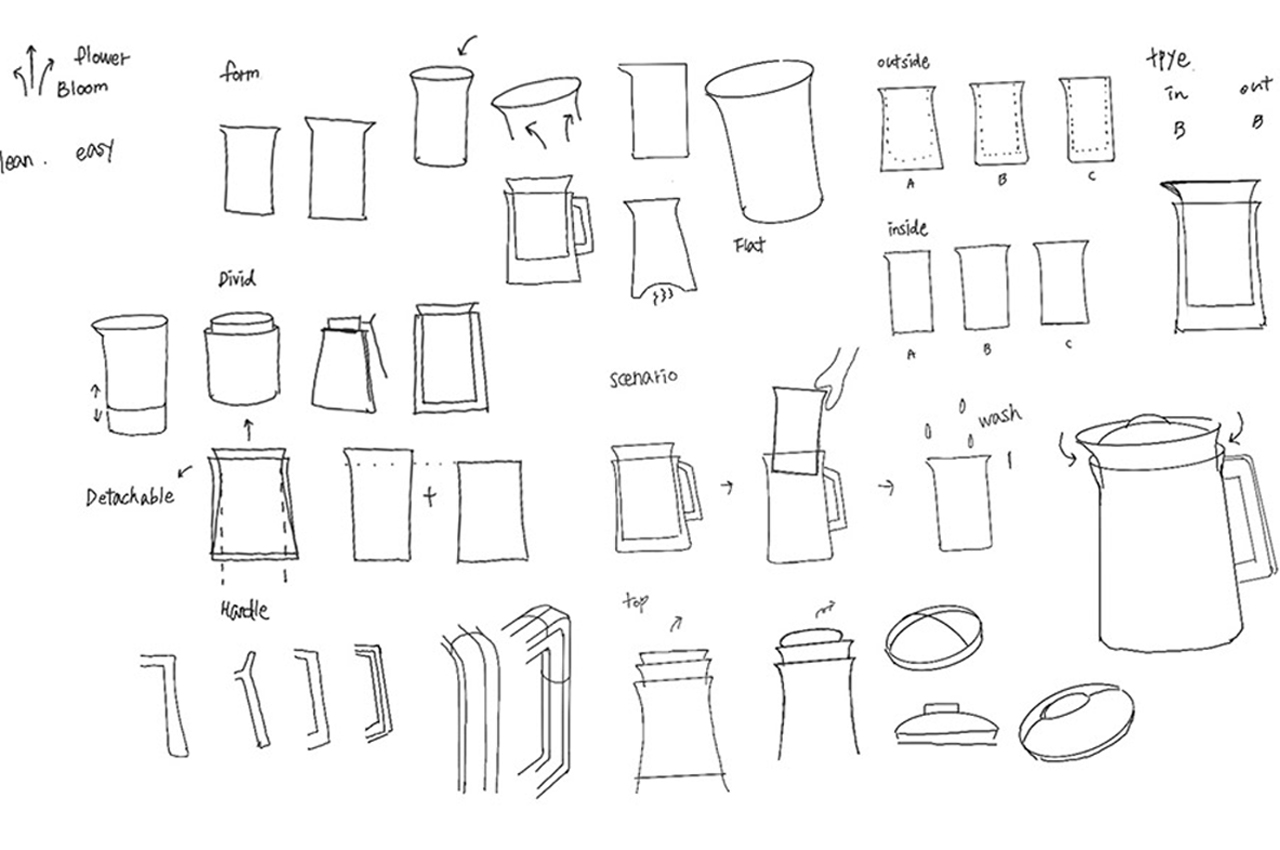 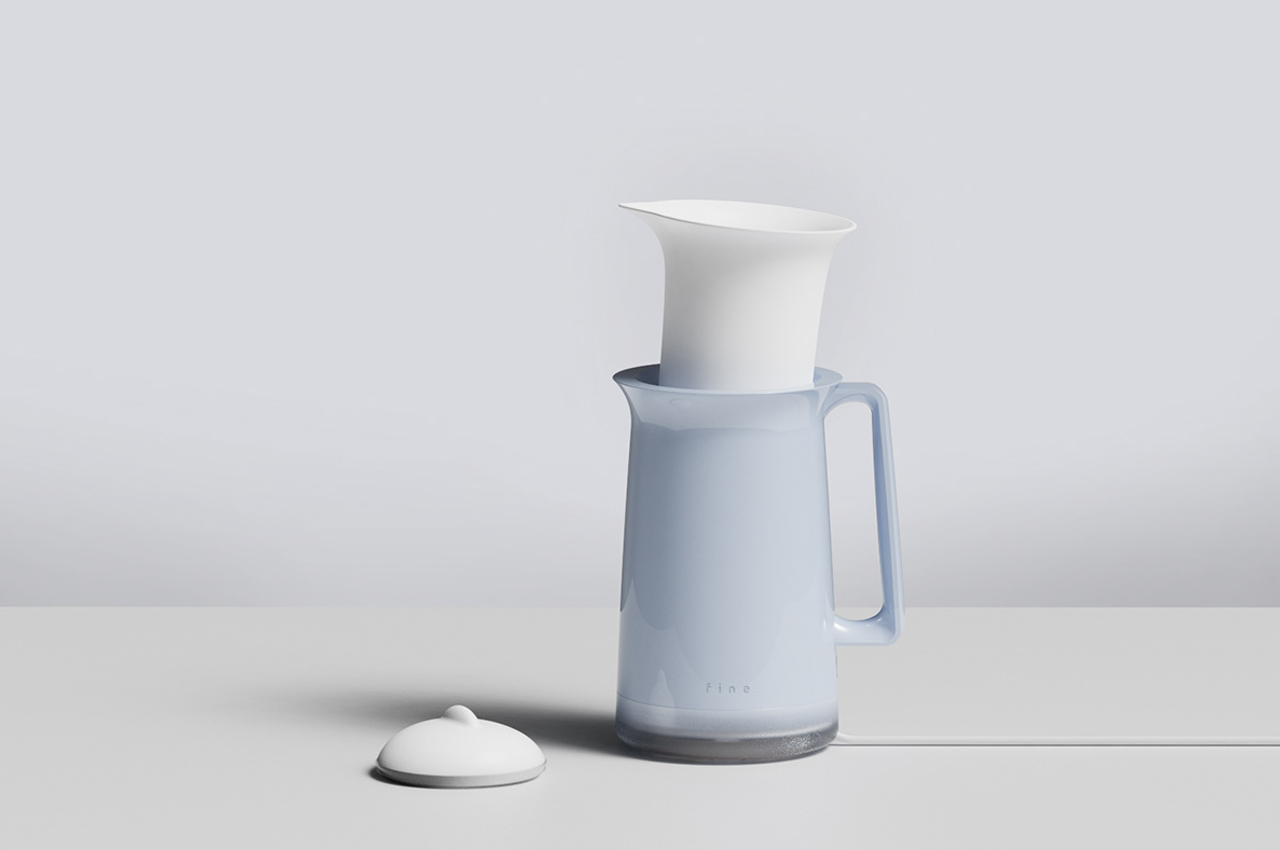 The rubber lid and interior chamber can both be removed for deep cleaning. 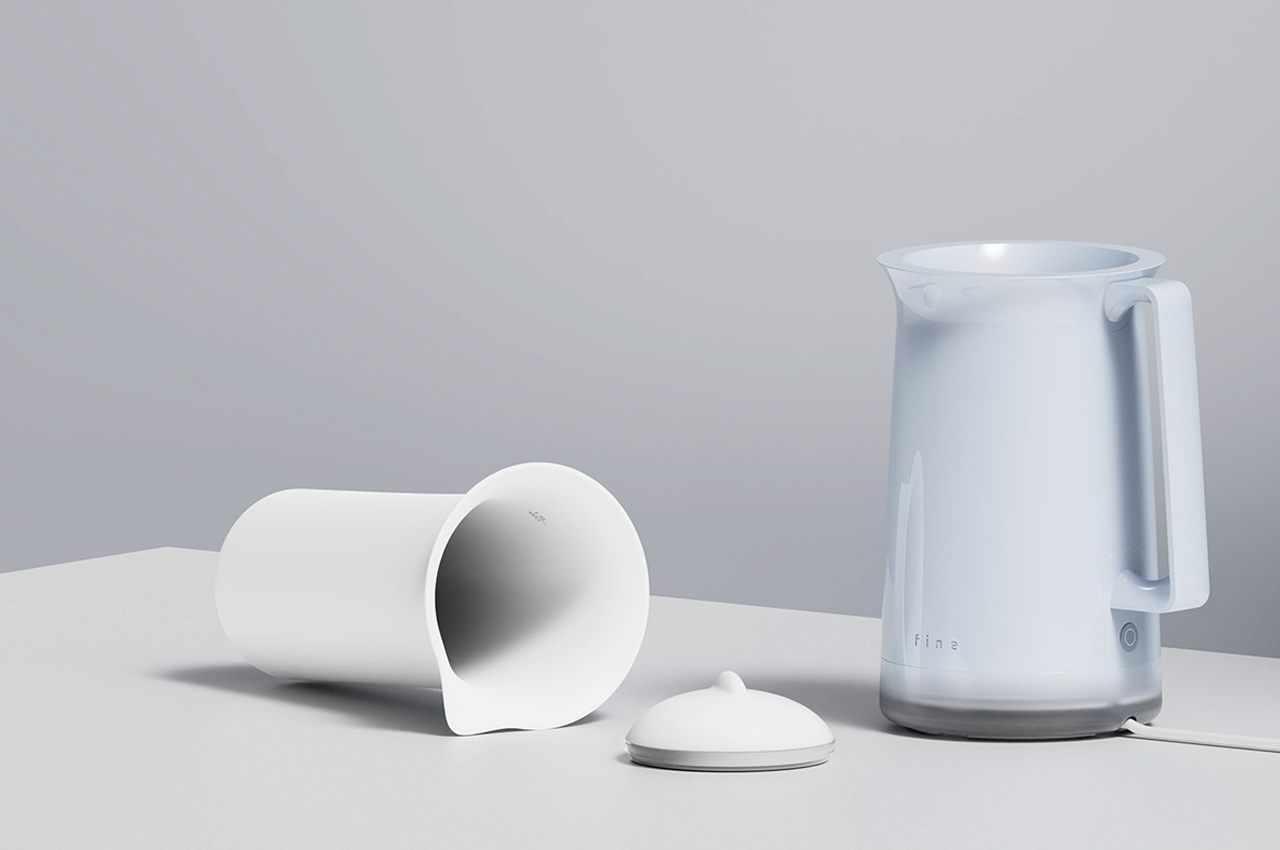 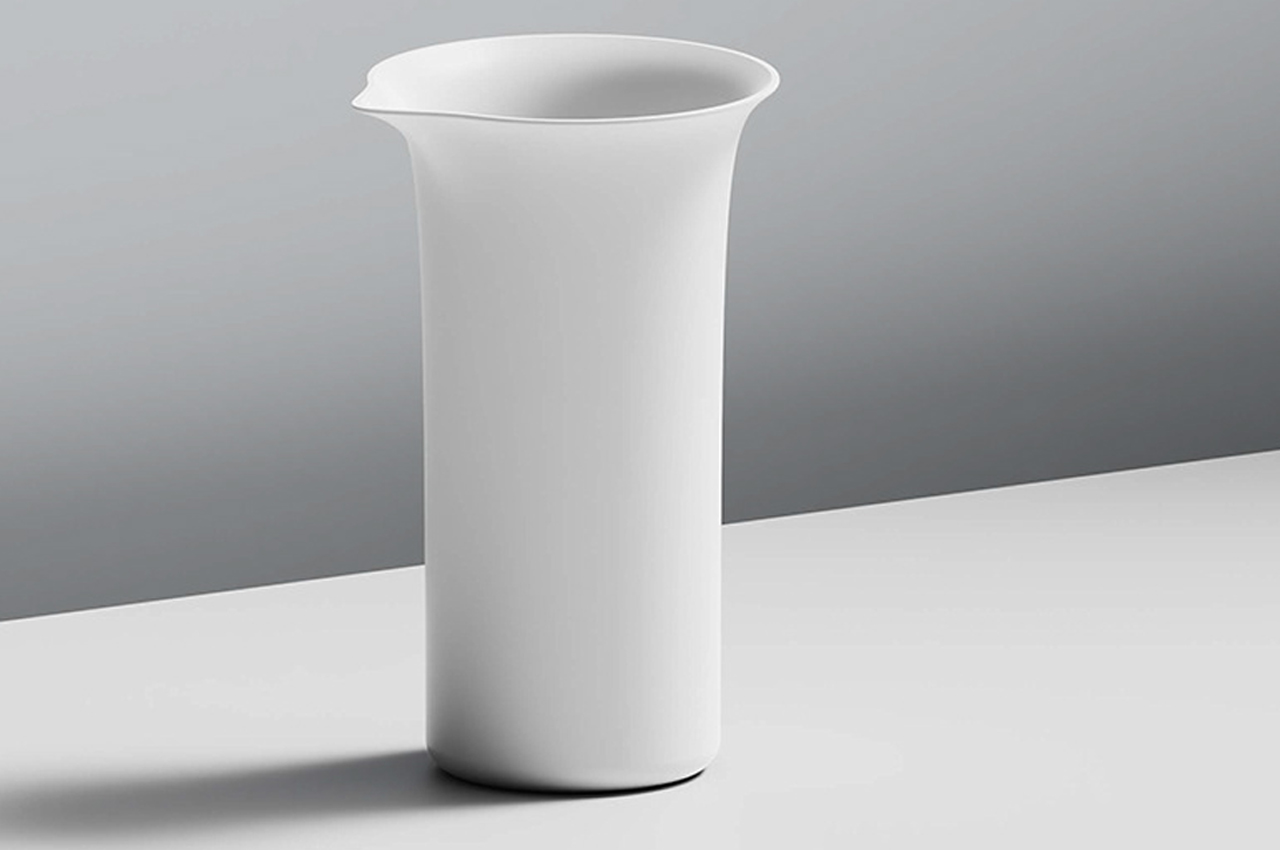 Inspired by the build of water filters and electric tea kettles, Florecer has familiar shape and clean design. 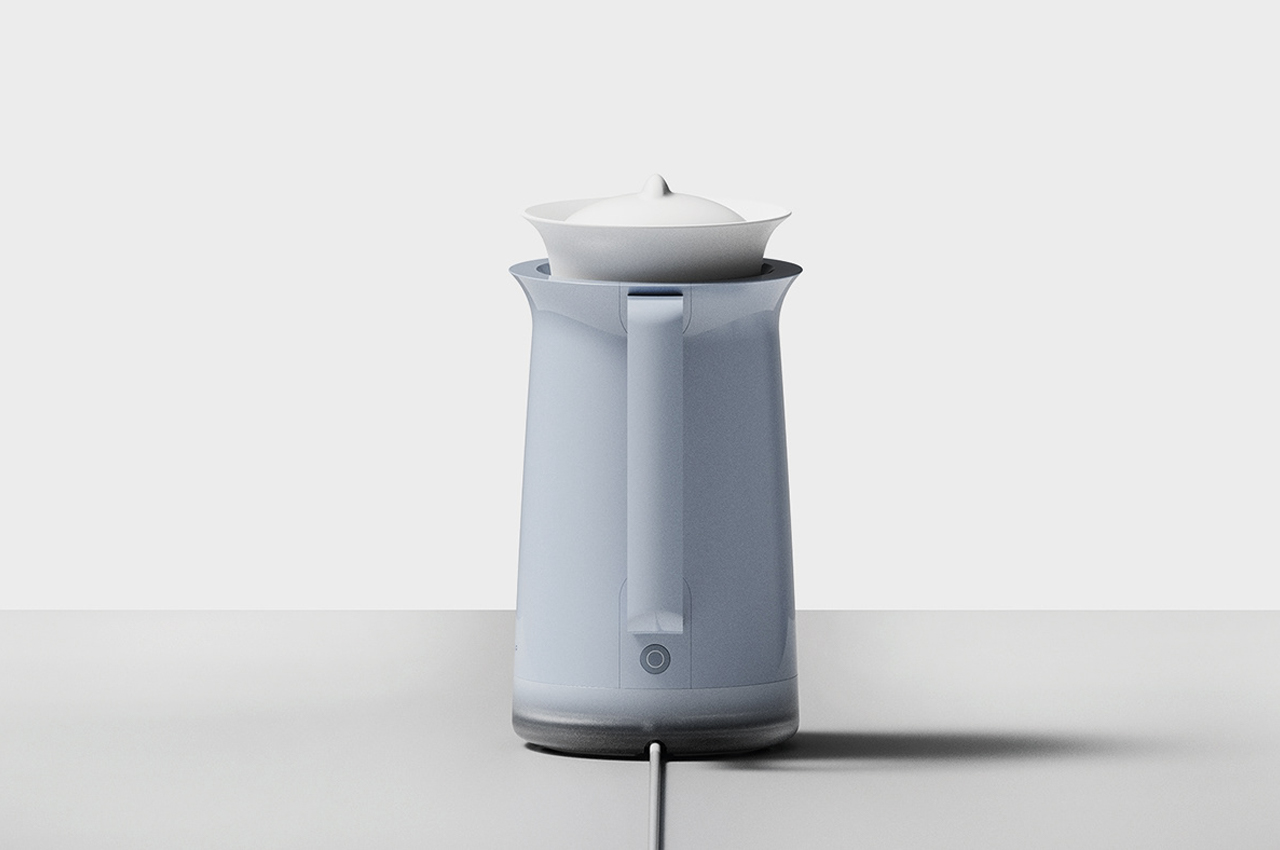 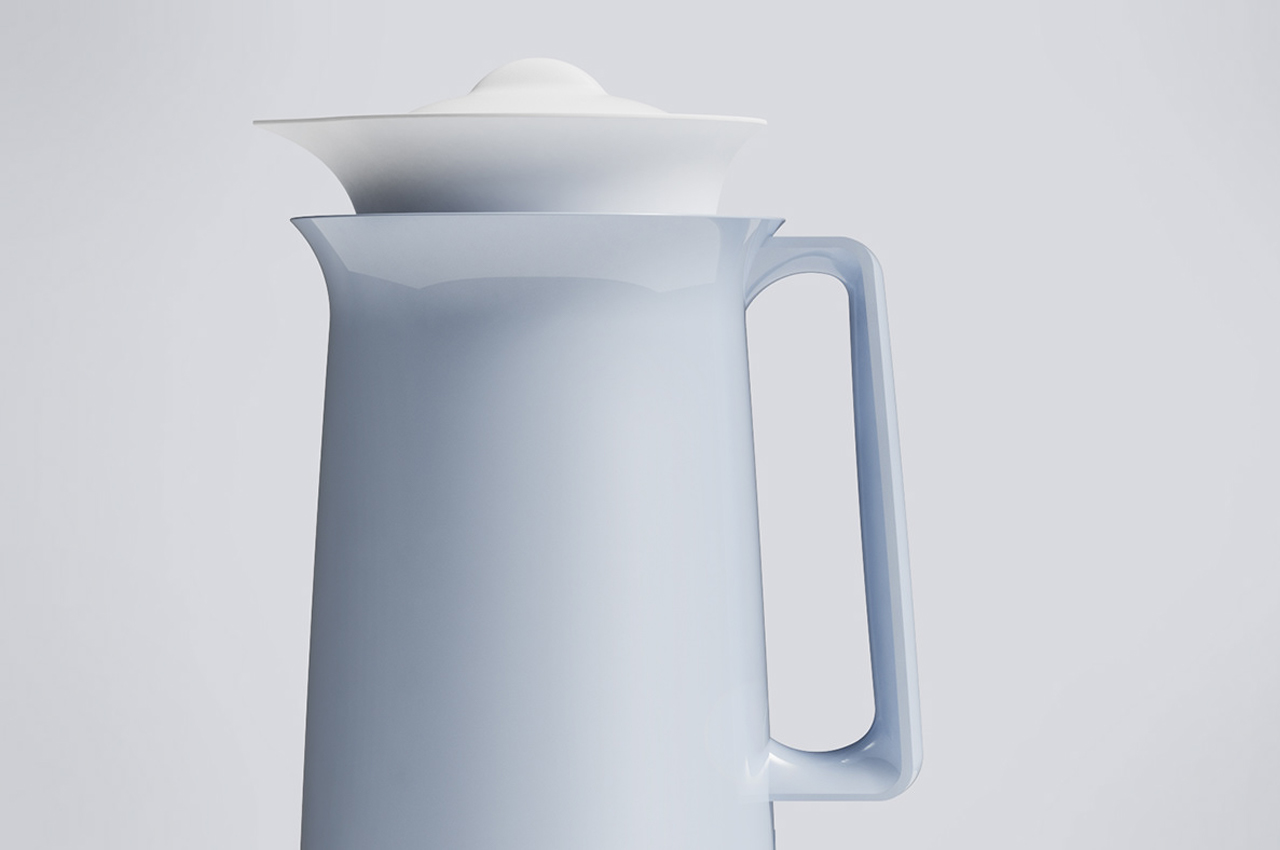 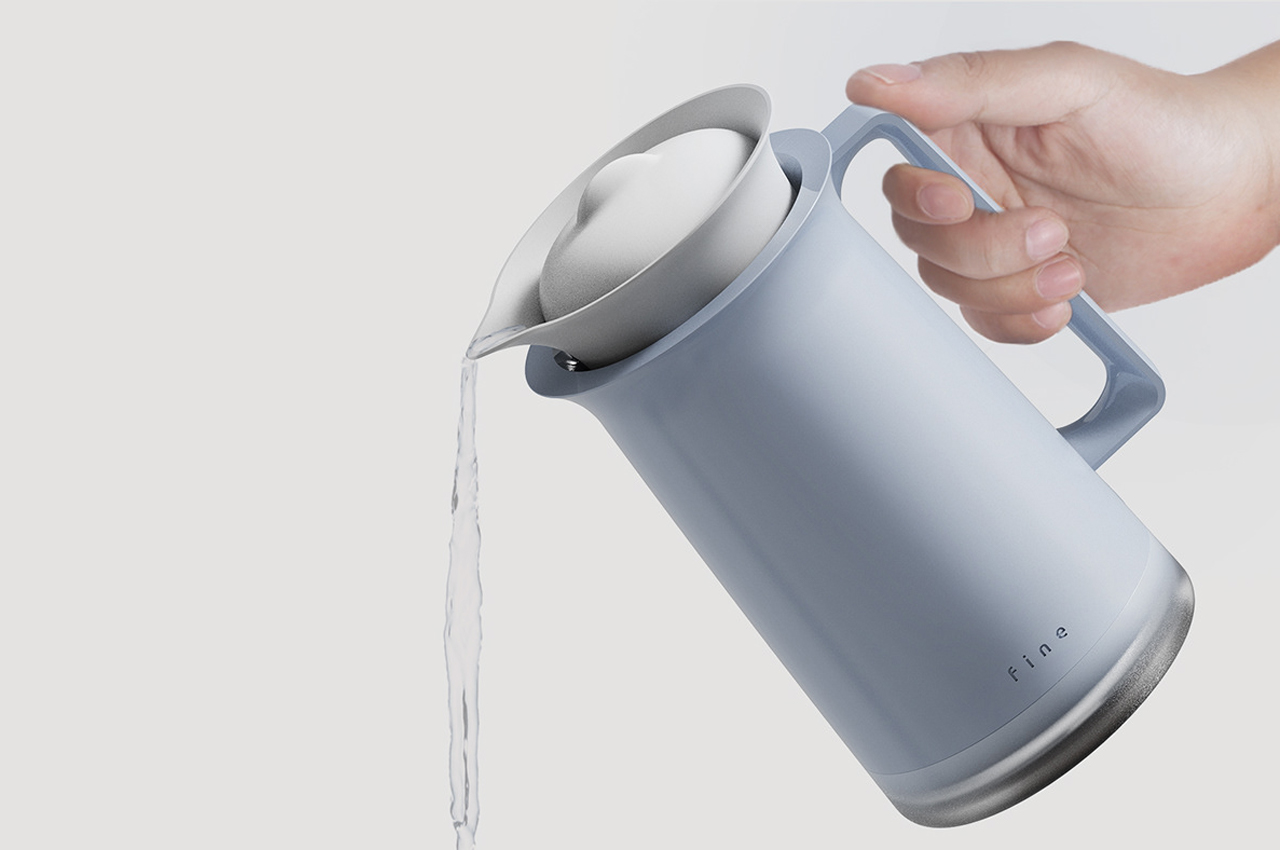 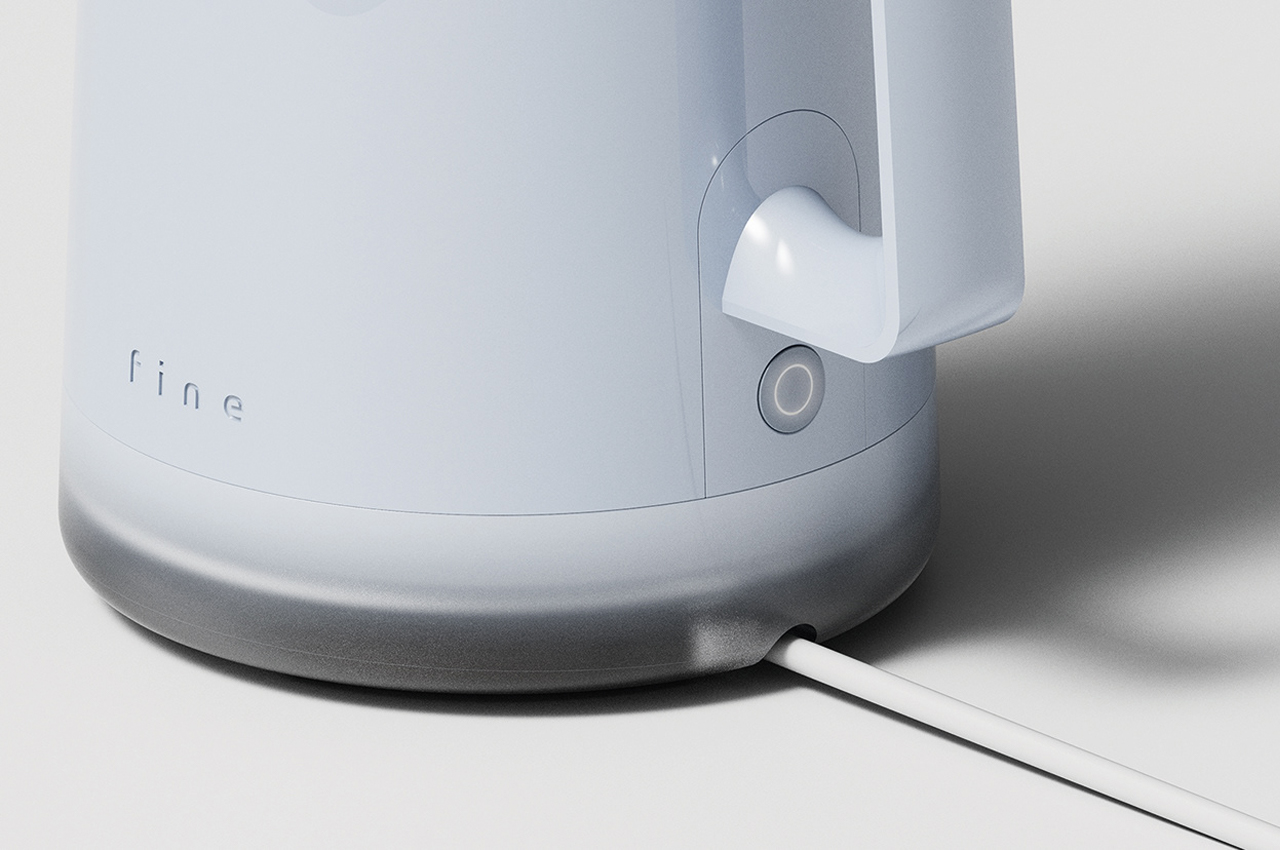 An LED power button indicates when a brew is complete. 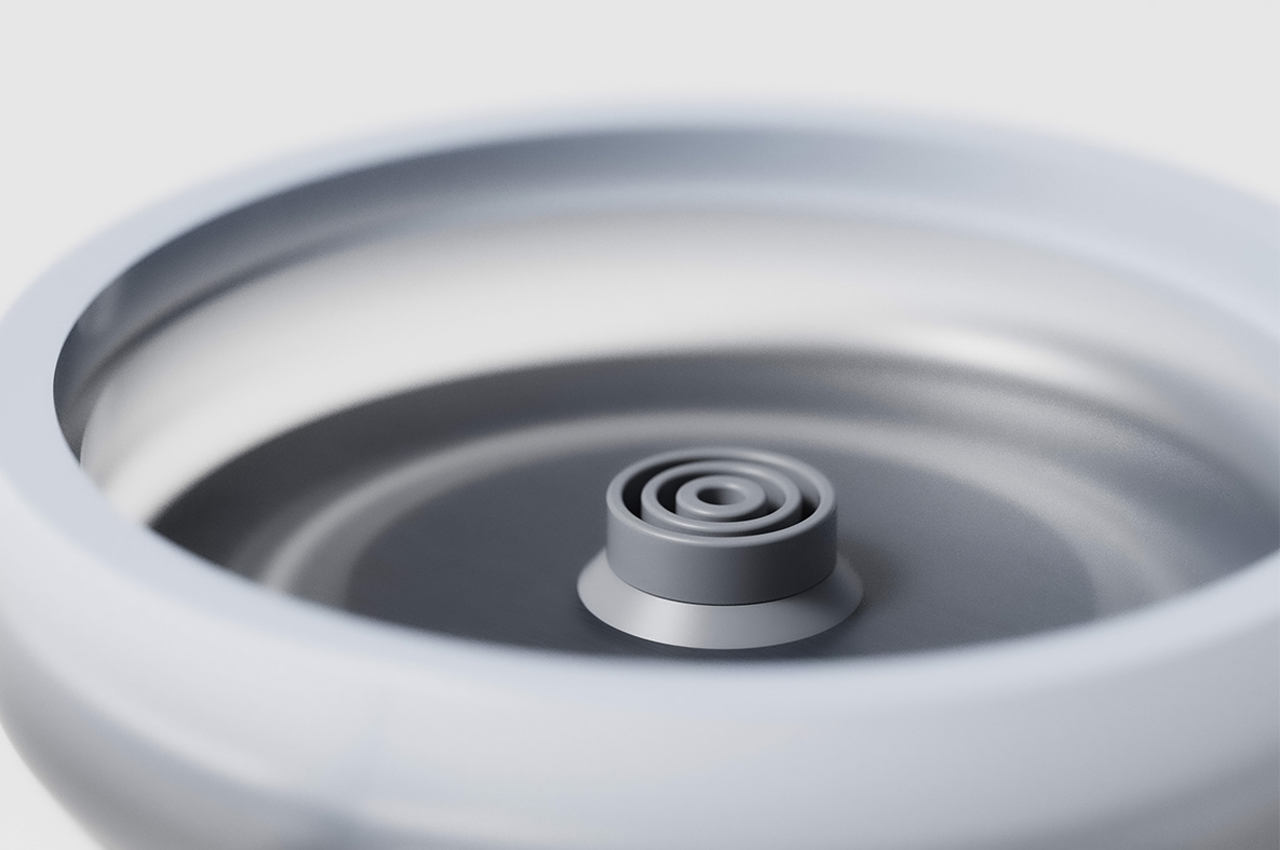 An embedded heating coil is stationed beneath Florecer’s outermost chamber to transfer heat to the coffee canister. 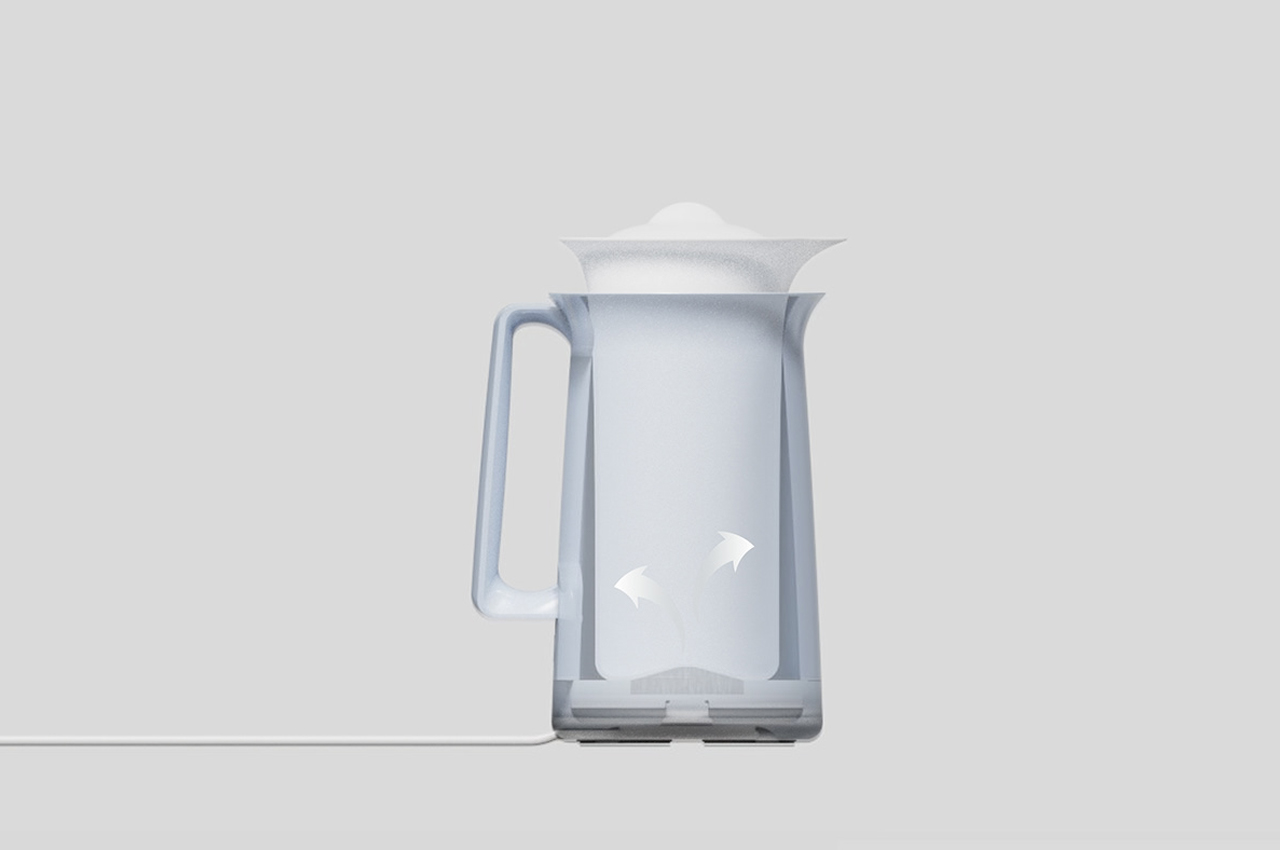 When plugged in and turned on, heat fills Florecer up to finish the brew. 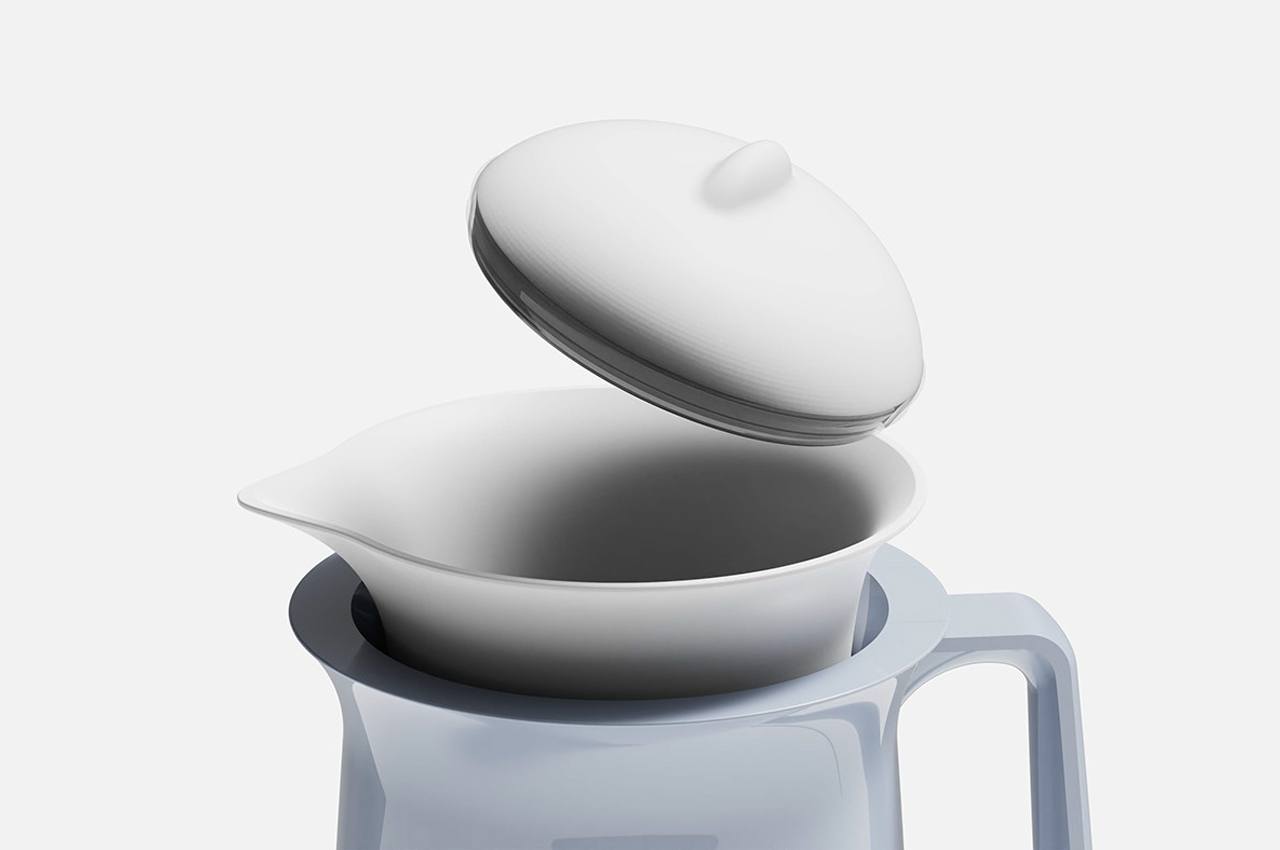 A rubber lid tops it all off to keep the heat contained inside the chambers. 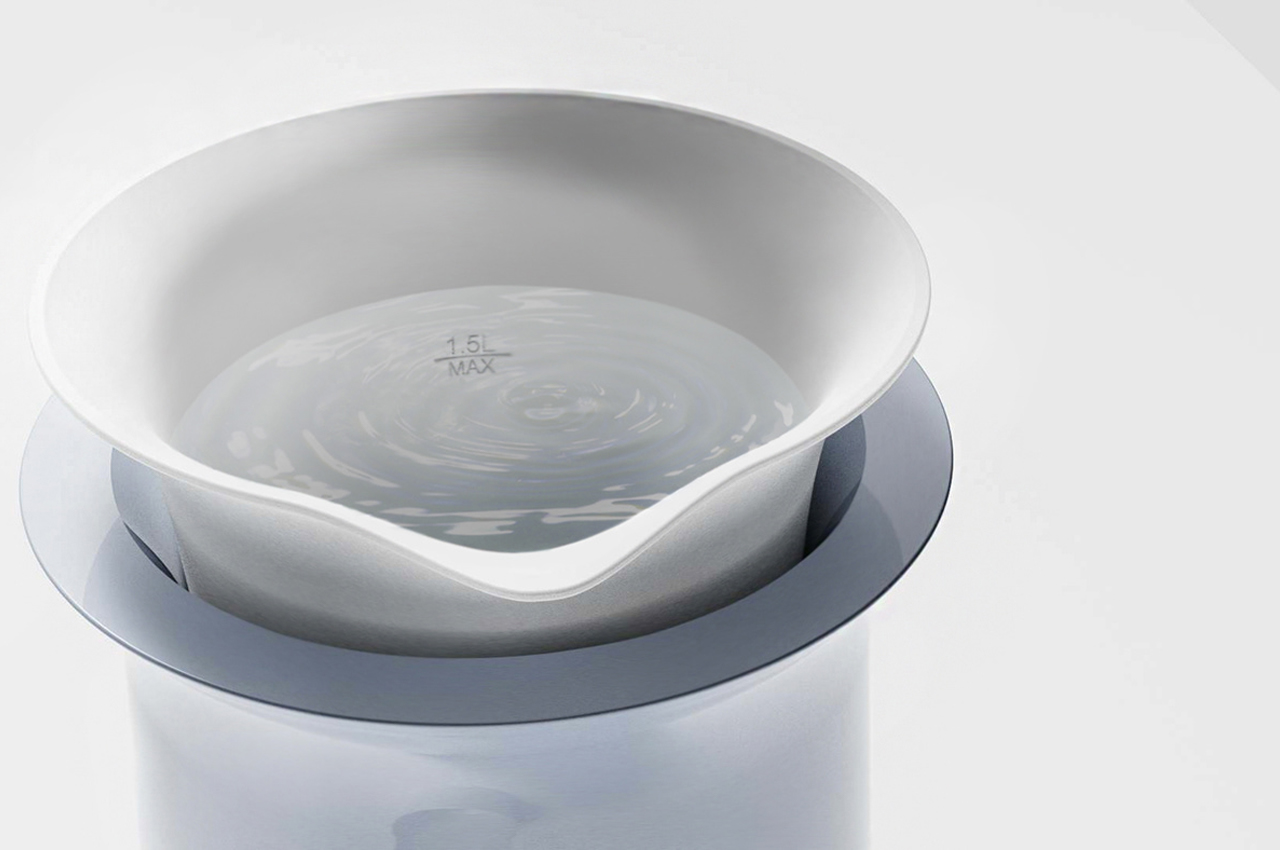 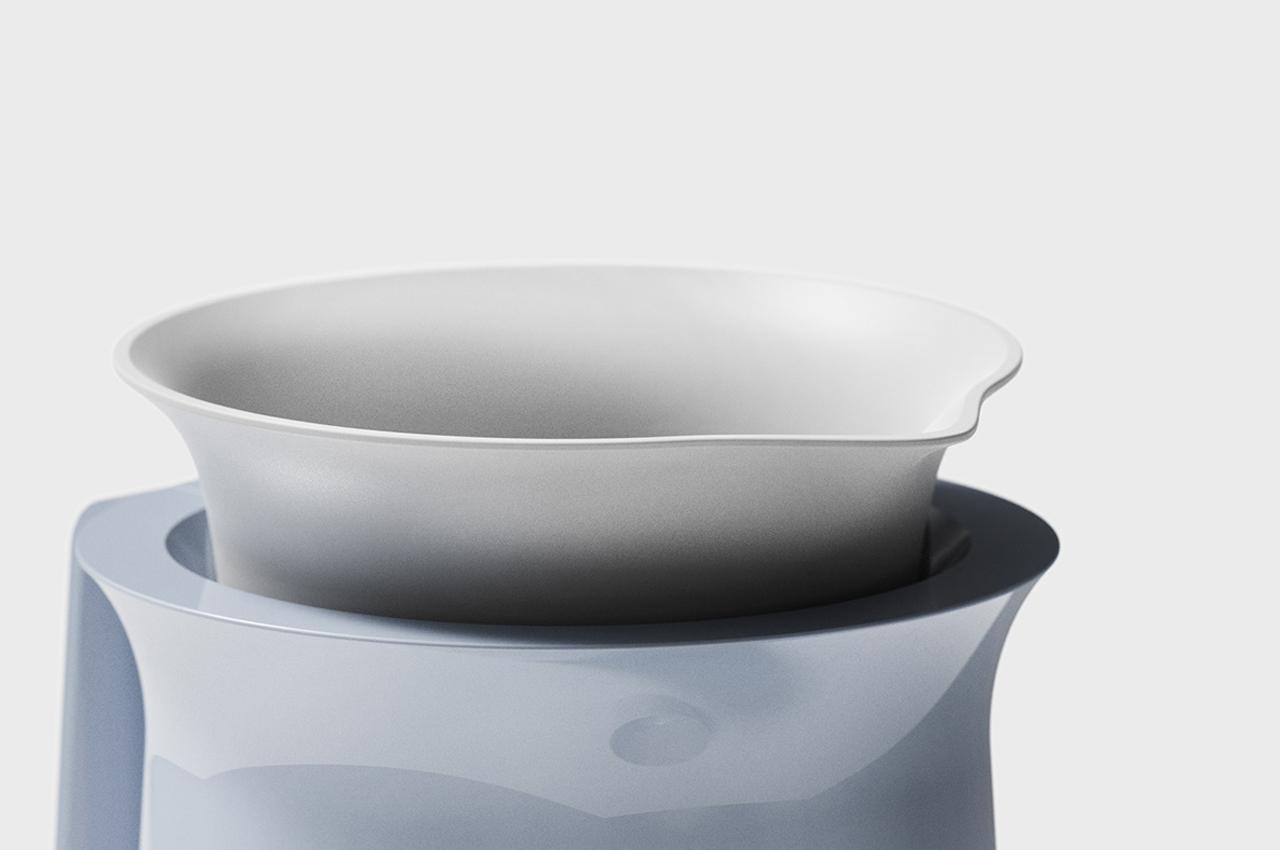 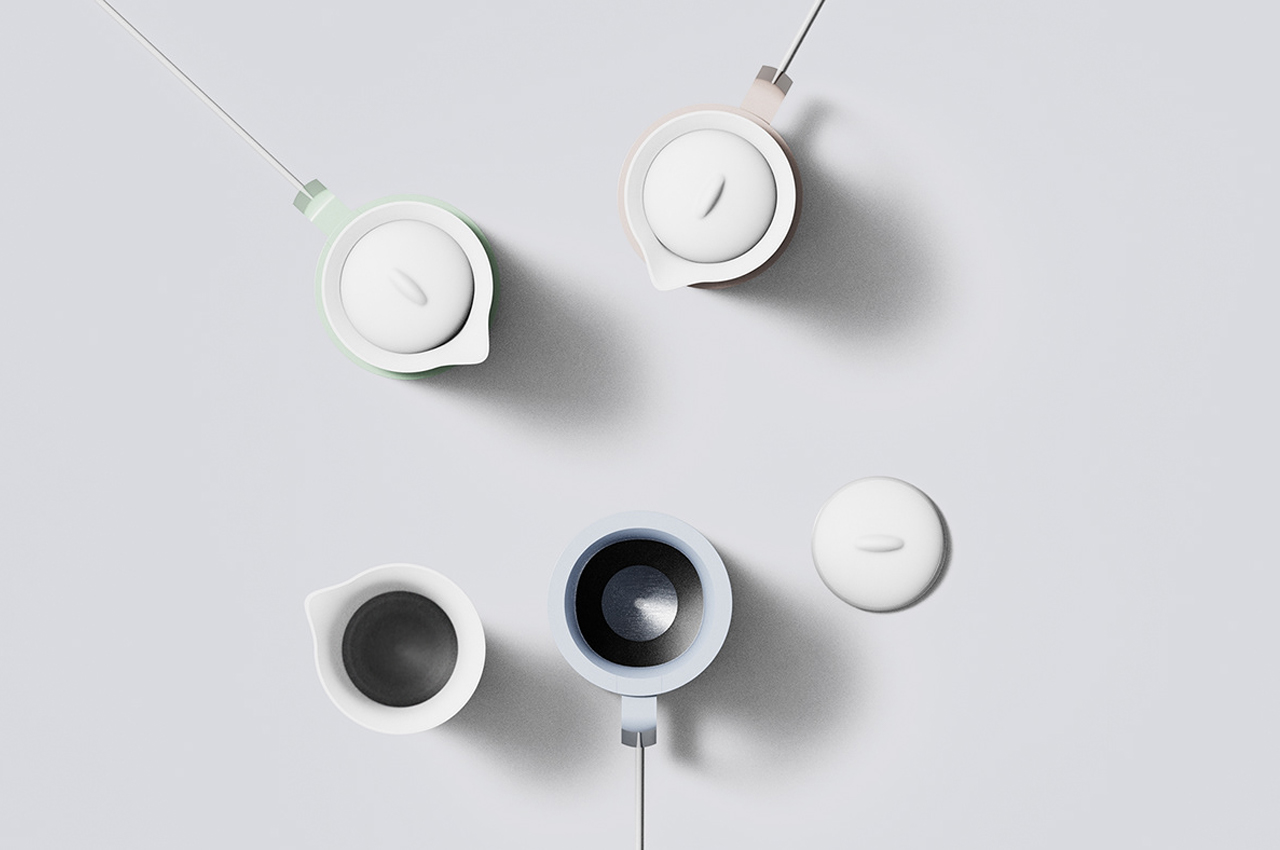 Florecer breaks down into three parts: the coffee chamber, exterior canister, and a rubber lid. 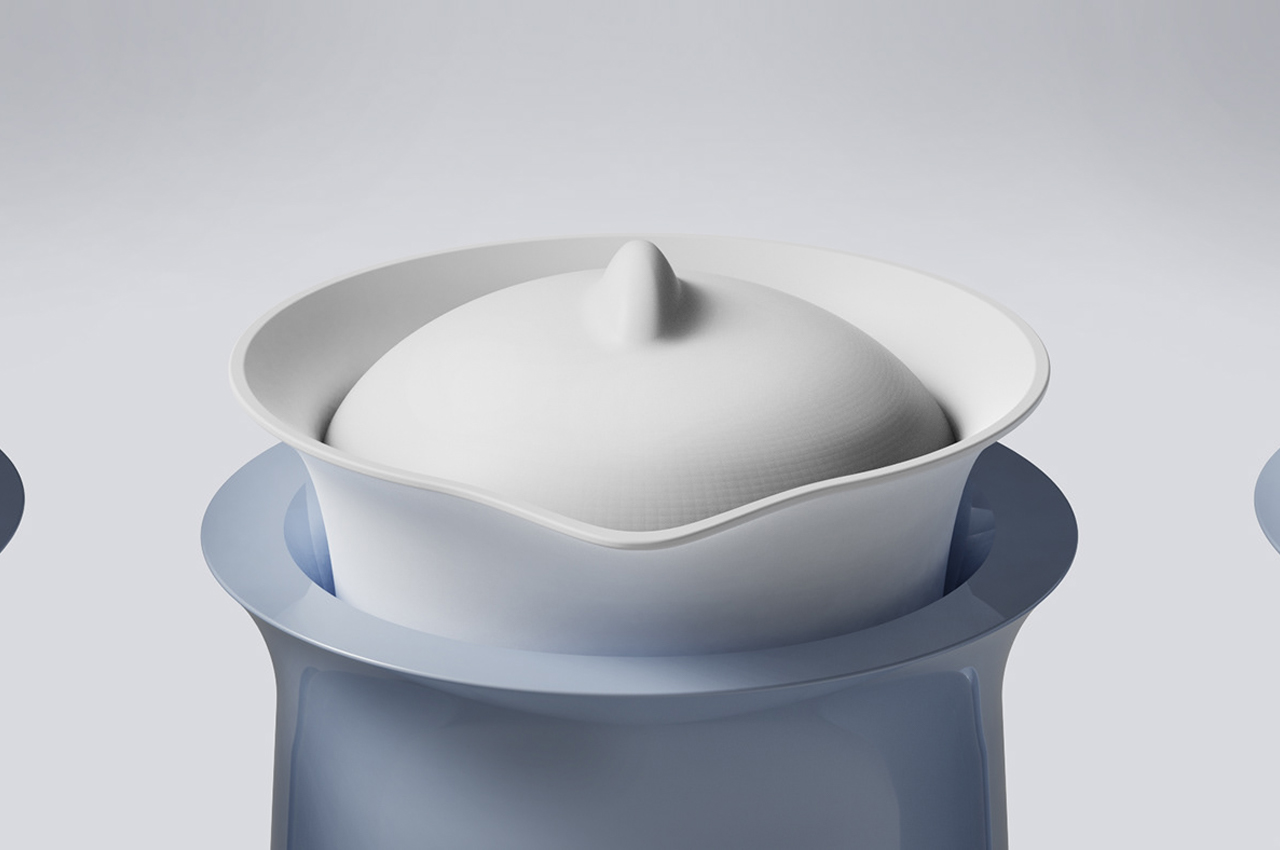 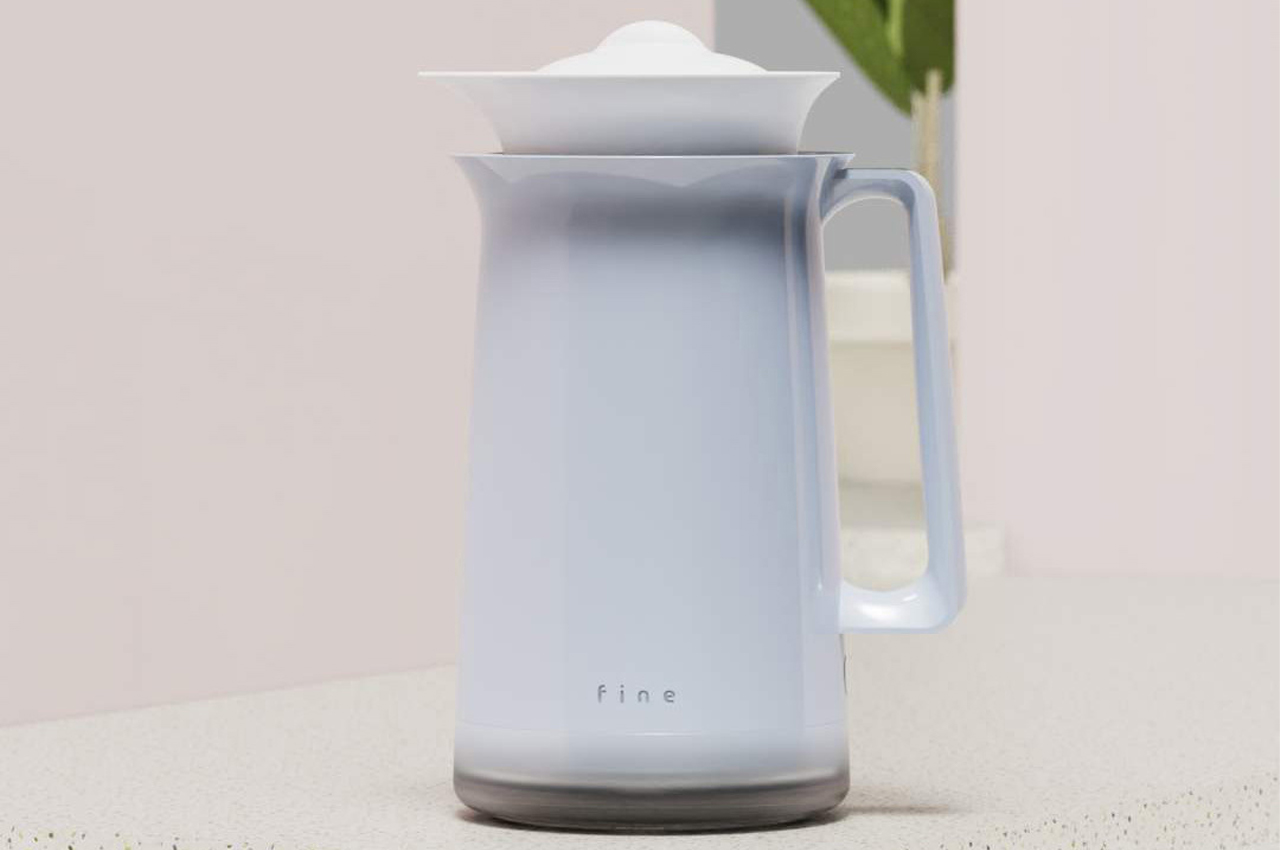 The real reason for the Help Readers device is to help the silver generation, who is fond of reading, cope with weak eyesight. The handheld…

This personal dustpan is the easy and aesthetic way to keep your desk setup clean!

While still working from home is a norm in most places, keeping your desk squeaky clean comes with a satisfying and vital feeling since hygiene…

Ornate candles that turn your mantelpiece into a miniature landscape!

Named the ‘Tusk Candle’ collection, these decorative candles are inspired by natural motifs: Ivory, tusks, canines, teeth, and other fangs, although when put together, it’s…

Inspired by the painter’s easel, this bare-bones task lamp is composed of little more than a mirrored, Y-shaped frame supporting a socket, bulb and shade….