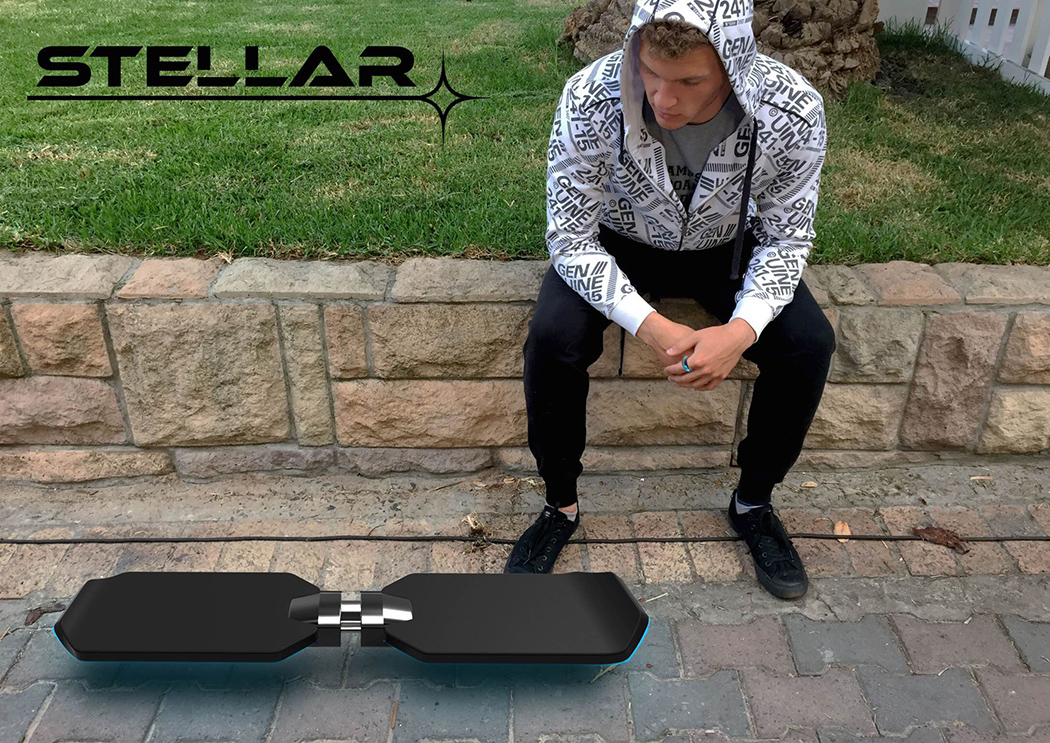 Hover boards are all the rage this Christmas, but none quite like the Stellar Hover Board. It’s a new, futuristic concept of a hovering skate board inspired by the ‪Lexus Hover Board.‬ It uses the same electromagnetic technology and brings it to a whole new concept. The Stellar board is designed for extreme skateboarding as well as good ole fashioned cruising. The board is controlled by a pressure switch that is inlayed in a ring. The harder you press, the higher the electromagnetic force increases at the tail end of the board to excel the rider to the desired speed. The center of the board has a bidirectional pivot system that allows for the front and back parts of the board to move independently for a smooth turning ability and complete control. 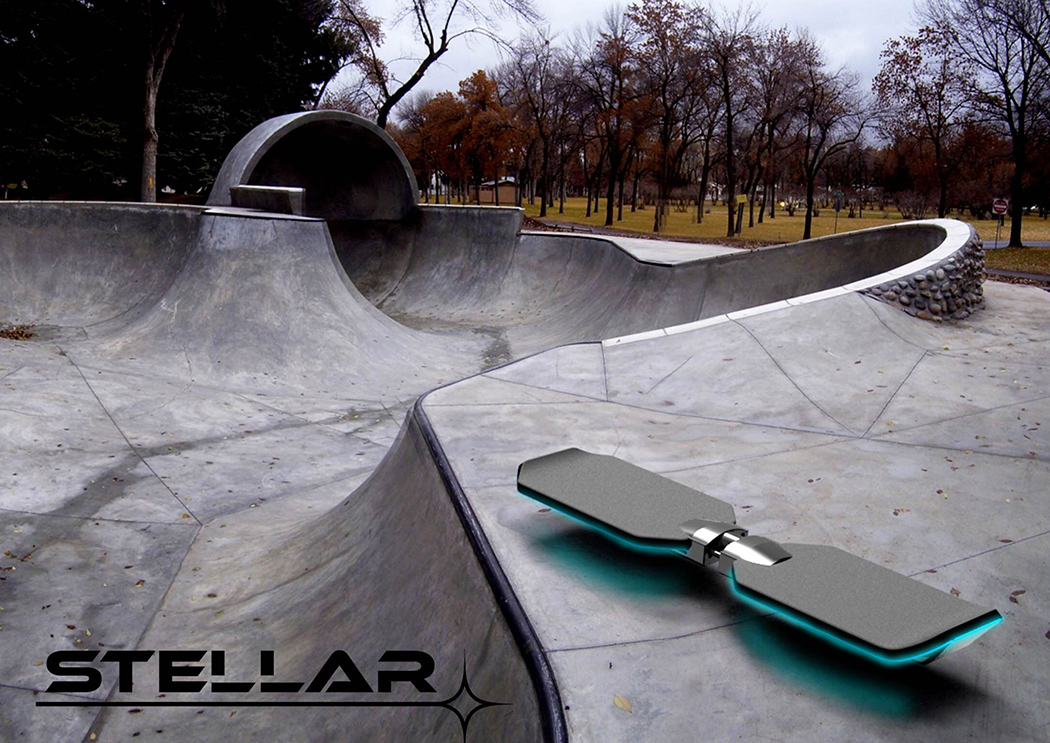 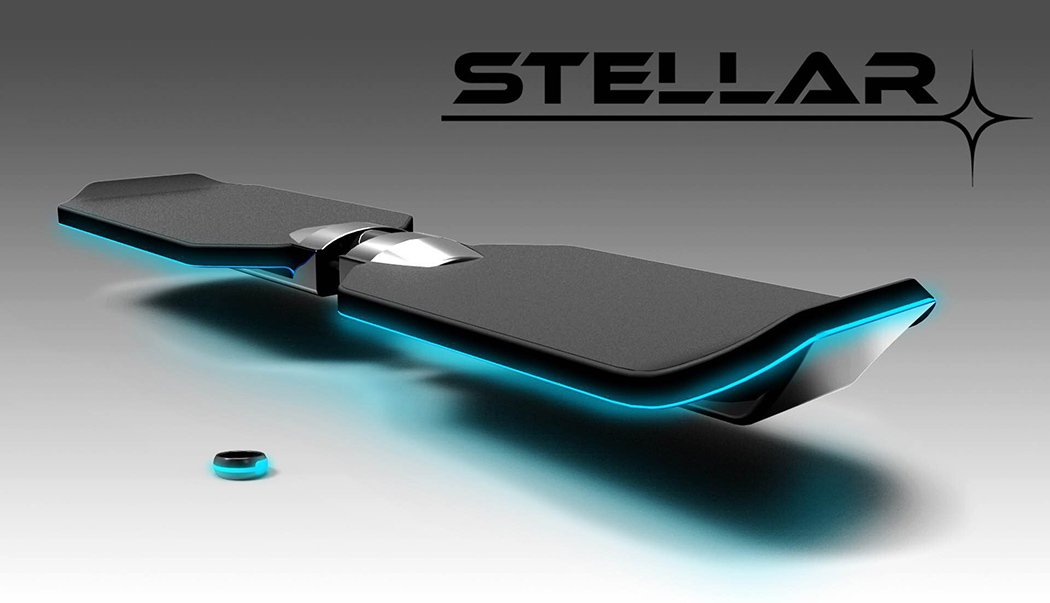 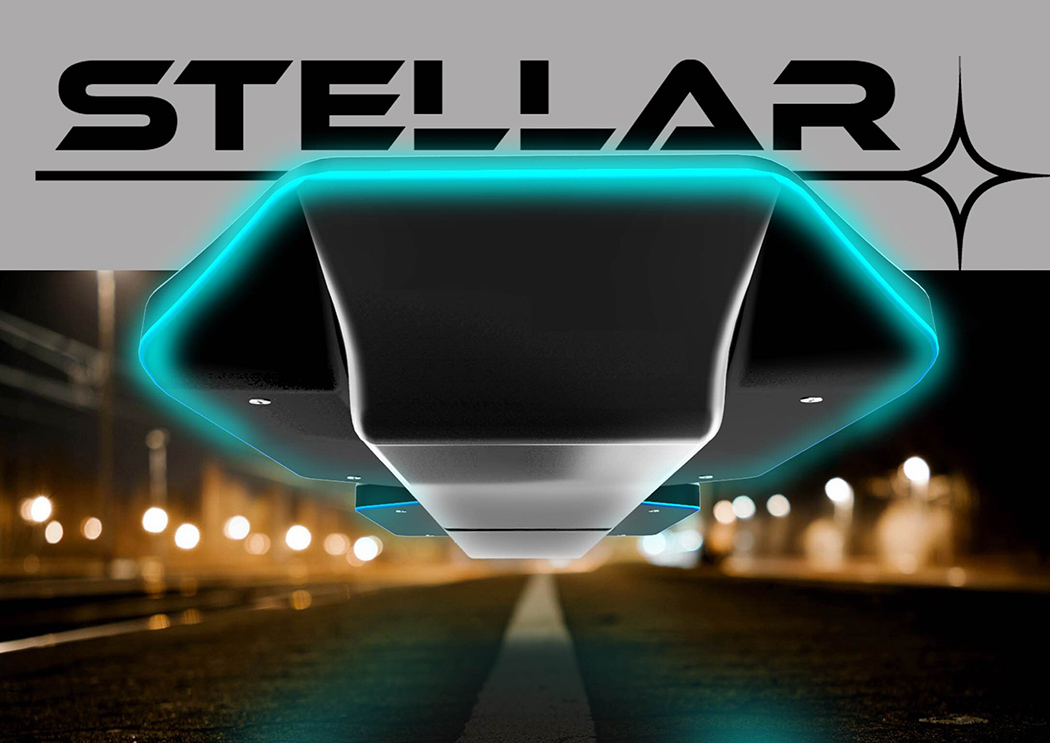 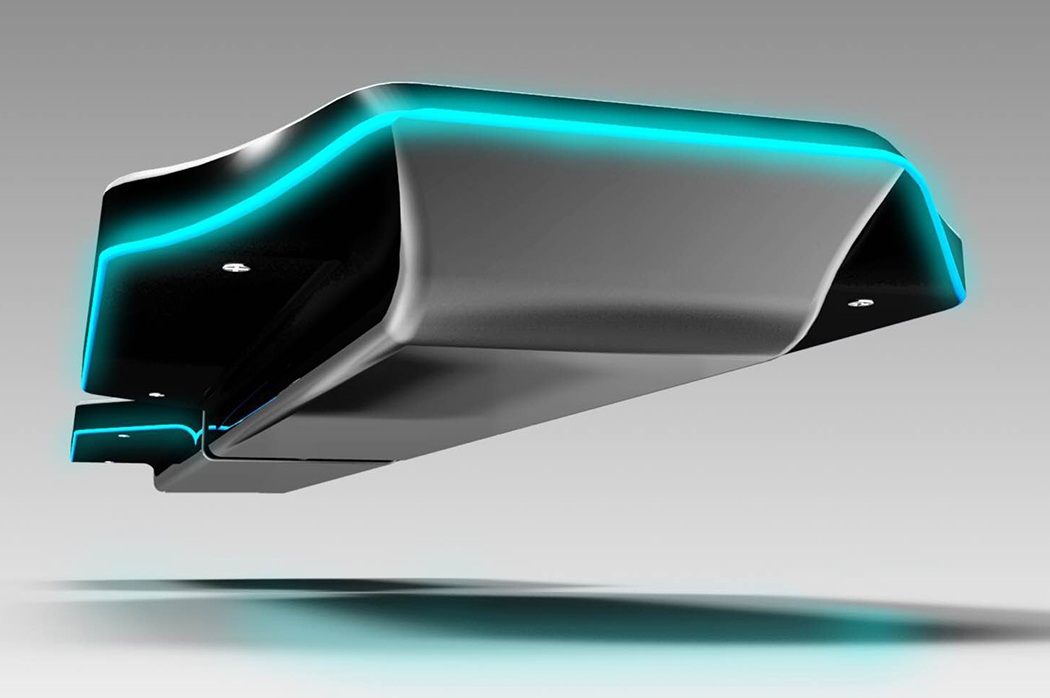 Deceptively simple and highly adaptable, the Bee9 Tablet Desk 2.0 is designed to redefine not what a desk is, but where you can put it….

Portable electric vehicle charger with cable coiled up is the fast + convenient way to charge any EV!

The global electric vehicle market is expected to grow up to about 34,756 thousand units by the end of the decade. However, the popularity of…

These wireless earbuds attach to one another, removing the dreaded concern of losing a single earbud!

Klipur is an earbuds concept that replaces a charging carry case with an overnight charging pod and binding carry method. With AirPods, we not only…