If there was one person on the planet I’d trust with hacking together a folding iPhone, it’s Scotty Allen. Based out of Shenzhen (and for a good reason), Scotty has a penchant for tinkering with electronics and we’ve even covered some of his exploits before, including building his iPhone entirely from scratch, and even adding a headphone jack to the iPhone 7 after Apple famously removed the beloved feature.

Of late, Scotty’s been obsessed by the idea of a folding iPhone, so much so that he decided to embark on the journey of making one. Now this video is by no means anything close to what Scotty’s gearing for (and he even talks about the obstacles against him), but it’s an introduction to this new journey he’s planning on taking, and he even has a resourceful hacker-friend who can help him realize this dream.

So what is the video about? In short, Scotty managed to get his hands on a flexible display that he hooked to a control board and subsequently to a Raspberry Pi 4. The Raspberry Pi was then instructed to mirror an iPhone’s screen, bringing the familiar home page to the flexible display. The flexible OLED doesn’t even have a digitizer module, which means it doesn’t register touch functions either. Unfortunately, that’s about as far as Scotty’s gotten, because it isn’t as simple as putting a flexible display on a rigid iPhone and calling it a folding device. Both pieces of hardware need to communicate seamlessly, and Scotty mentions how difficult that can be, given that the protocol MIPI (Mobile Industry Processor Interface) isn’t exactly accessible to everyone and that you really need to be a major player to get access to the documentation and the NDAs. Moreover, iOS itself is a closed-source operating system, which means building a device that’s iOS-compatible is another challenge altogether. However, Scotty seems determined… and as someone who’s literally built an entire iPhone from scratch by buying parts off the roads and markets of Shenzhen, he’s quite literally positioned to be the one guy who can beat Apple to the punch when it comes to building the first folding iPhone! 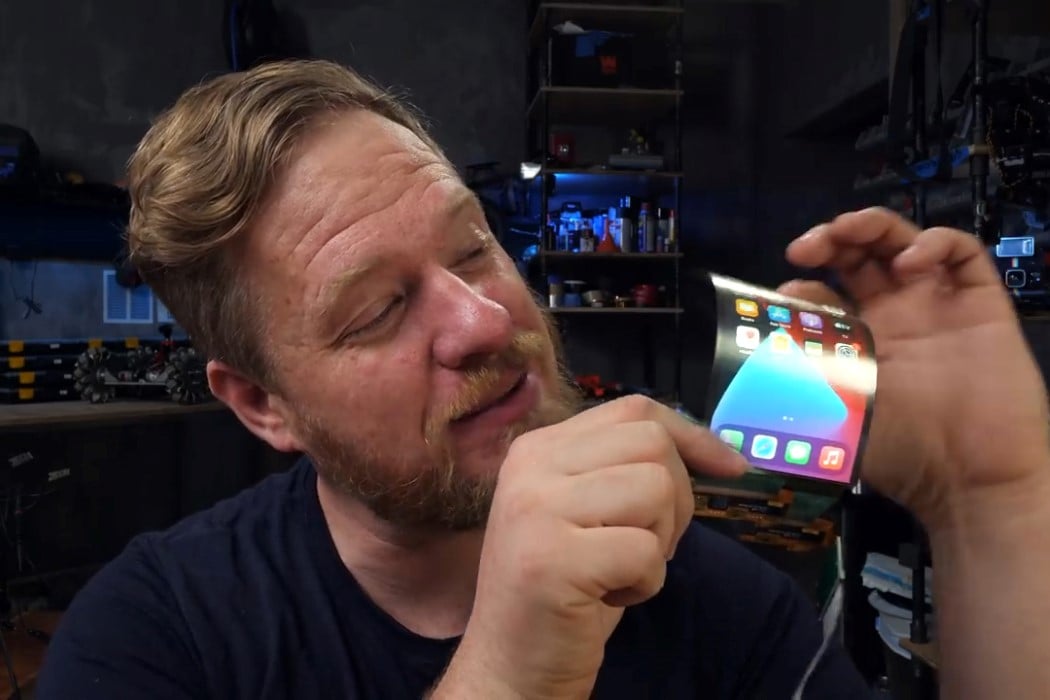 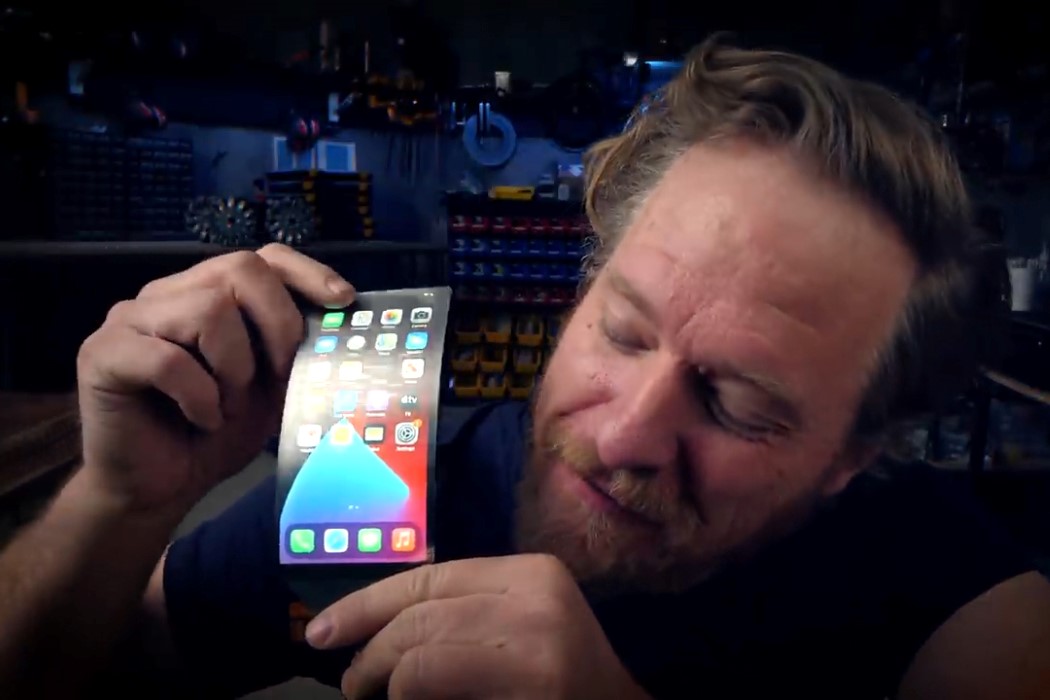 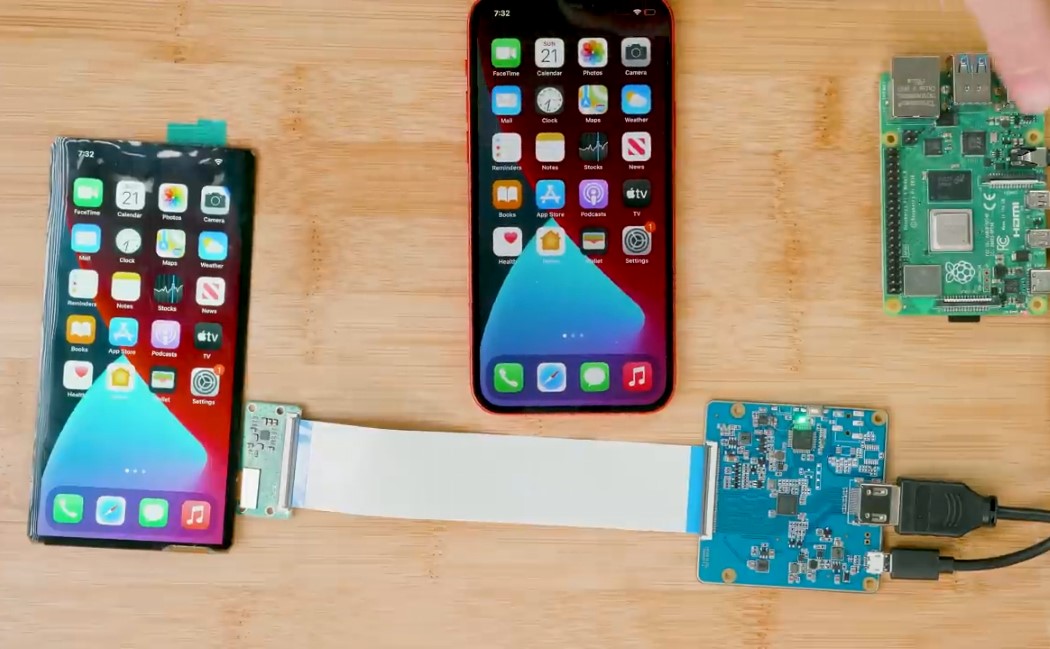 The Apple Watch might just be the world’s tiniest, least visible bedside clock. That screen was designed to tell the time from a maximum of…

Quite a few of us use multiple credit cards and every time one card expires, its plastic adds to the trash. So do the numerous…

A turntable fitting for the 2020s

As a fitting companion to our favorite (and perhaps the most controversially popular) music playback device, the Elbow Cassette Player, Louis Berger’s oTon is a…