Working from home has been a change in pace, unlike one we’ve never seen before. While we have adjusted to most of it, one of my pet peeves remains to listen to my husband on his unlimited office meetings and skype calls. Sound carries, and the sound remains a distraction. Closed doors are a solution, but not always. In comes Tempo, a modular wall and ceiling baffle system that absorbs sound while doubling as art for your room!

Tempo consists of 12 modules – each module and the system they attach to works across the ceiling and the wall – allowing you to create customizable art that matches. Each panel can be layered and comes in various colors – the individual pieces are unified in their design, creating a complete artwork and creating an experience of fun for those designing, installing, and even experiencing the design. As the designers explain, “A lot is going on in an office space or classroom, so visually, we wanted to create something that could look effortlessly simple and unique in the same glance. Sure, you can add some disruptive aspects to it depending on the patterns used, but overall that’s up to the designer/user. All 12 modules can be used separately or together, with all of them aligning in some form or another. The cork plug is an interjection of a warm and delightful material that is soft to the touch when the user is attaching the modular panels to the sleepers on the wall.” Best of all, Tempo’s aesthetics bring to mind the modularity of IKEA and the Japandi aesthetics that are taking the interior world by a storm!

Using Tempo is simple – a CNC dowel system helps you hang it from the wall or ceiling. Then, a cork plug attaches the module to the sleeper. There are 4 pattern families with 3 patterns per family, making it 12 different patterns that can be used to create almost limitless combinations. Tempo can actually be called acoustic eye candy! Be it your personal home office, conference room, or even your bedroom, Tempo can transform the space visually and acoustically. 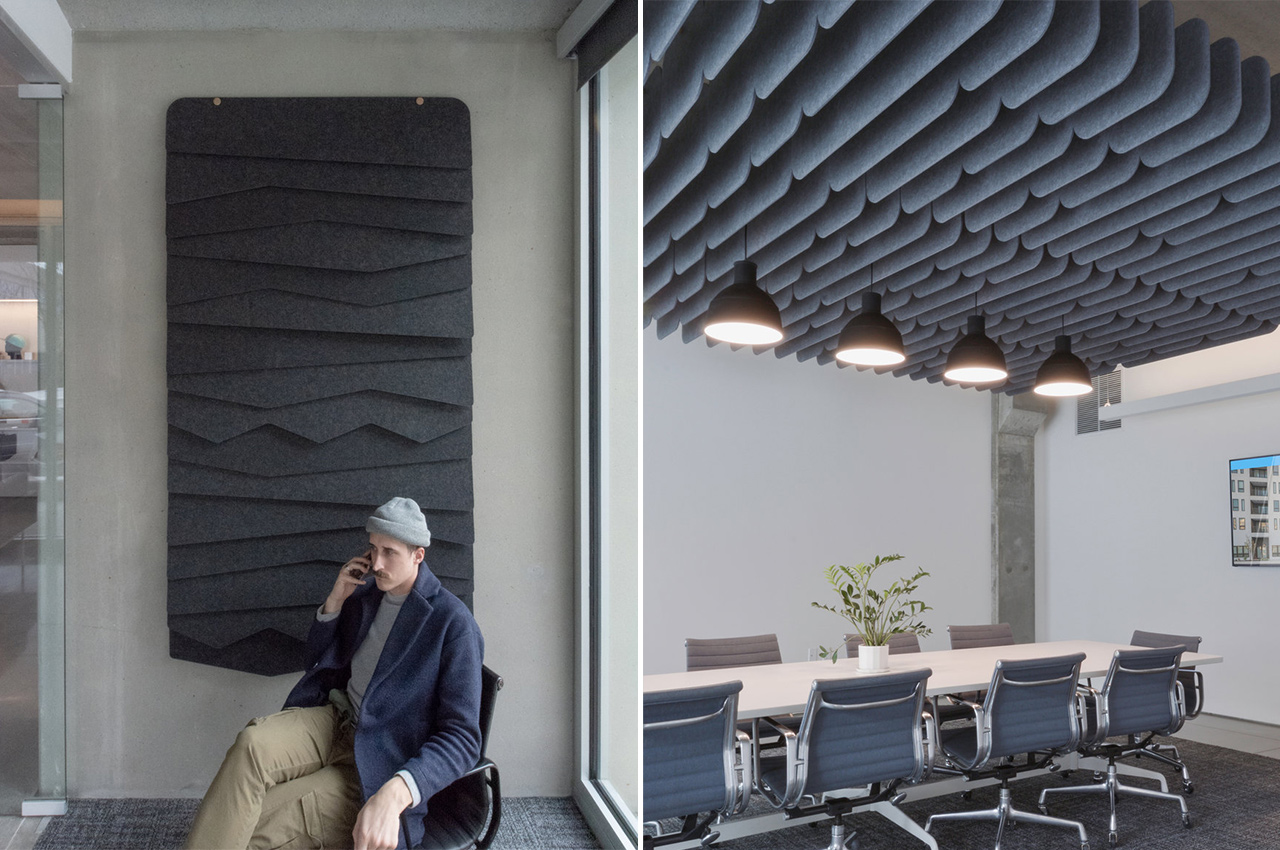 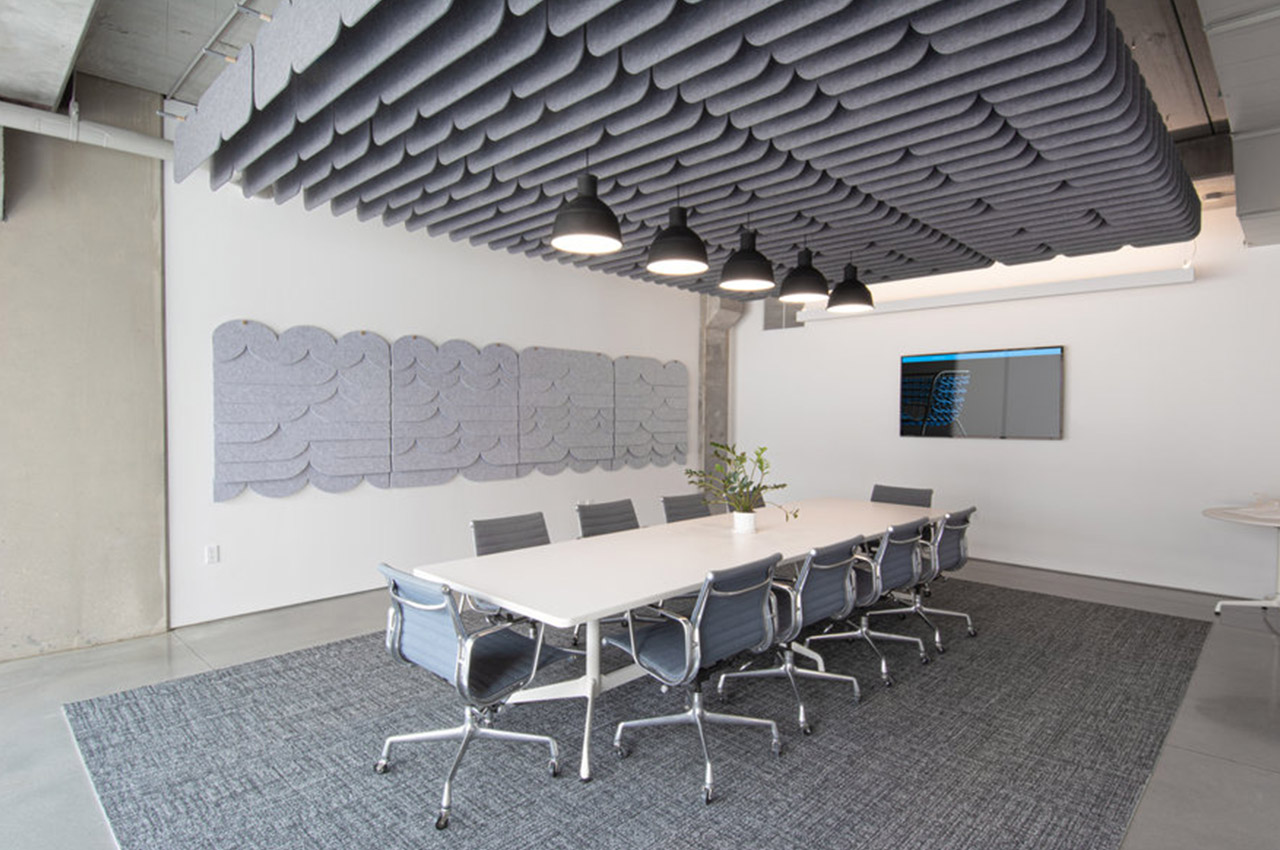 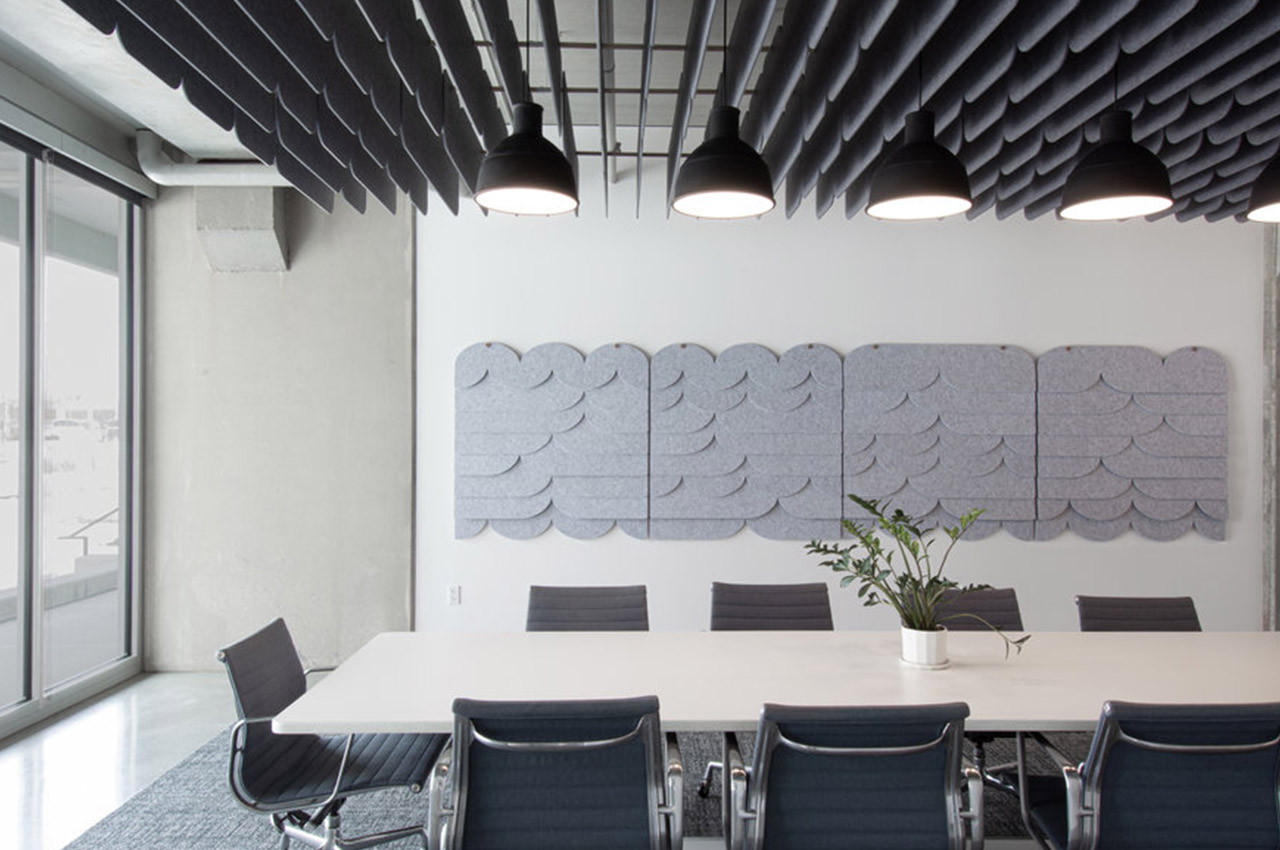 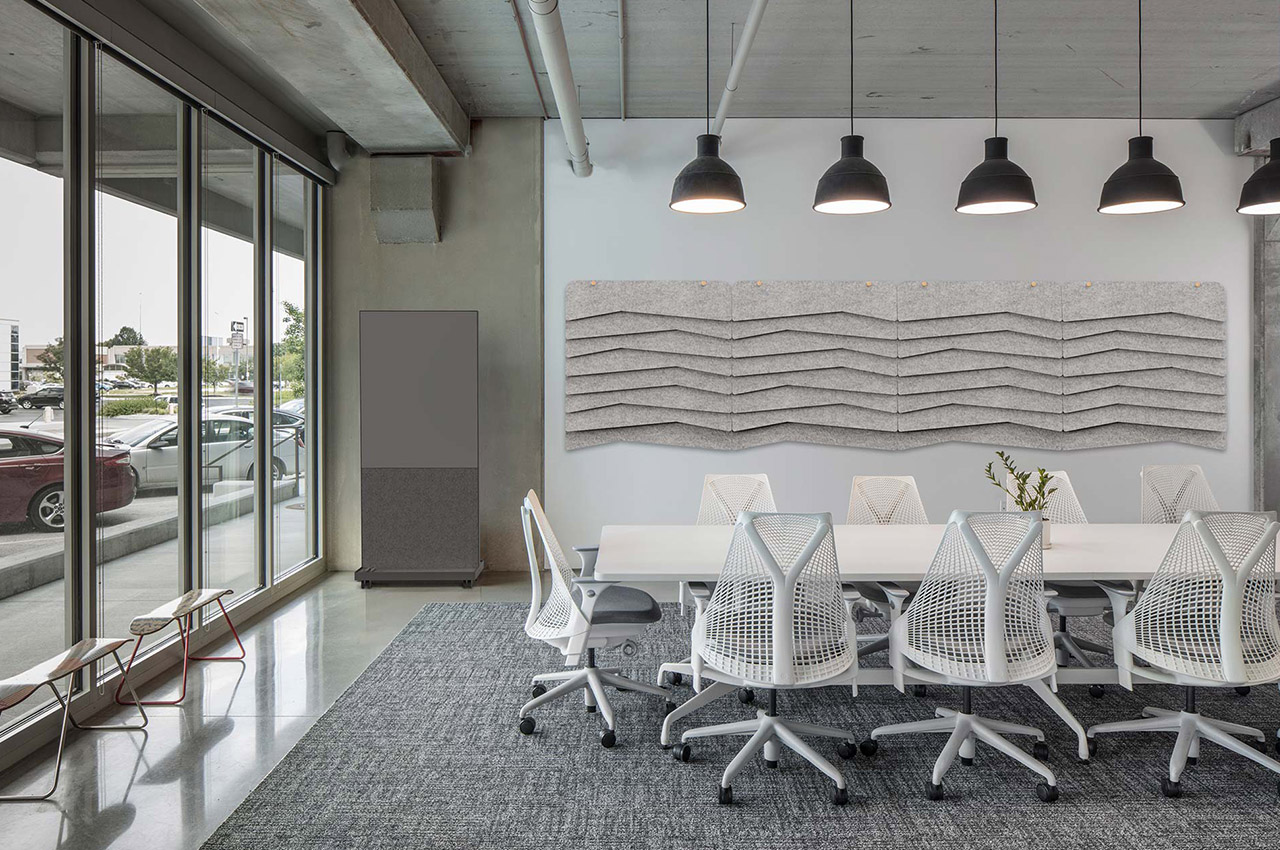 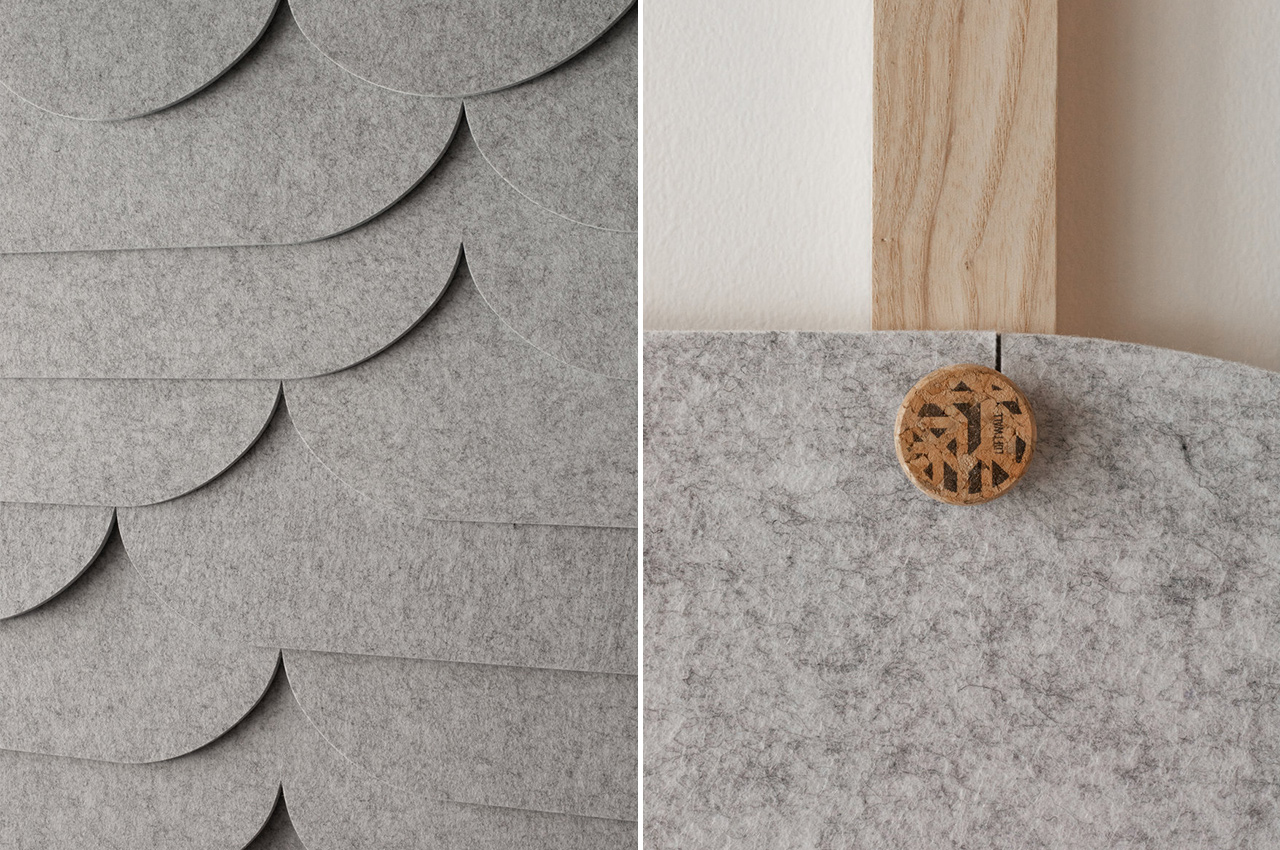 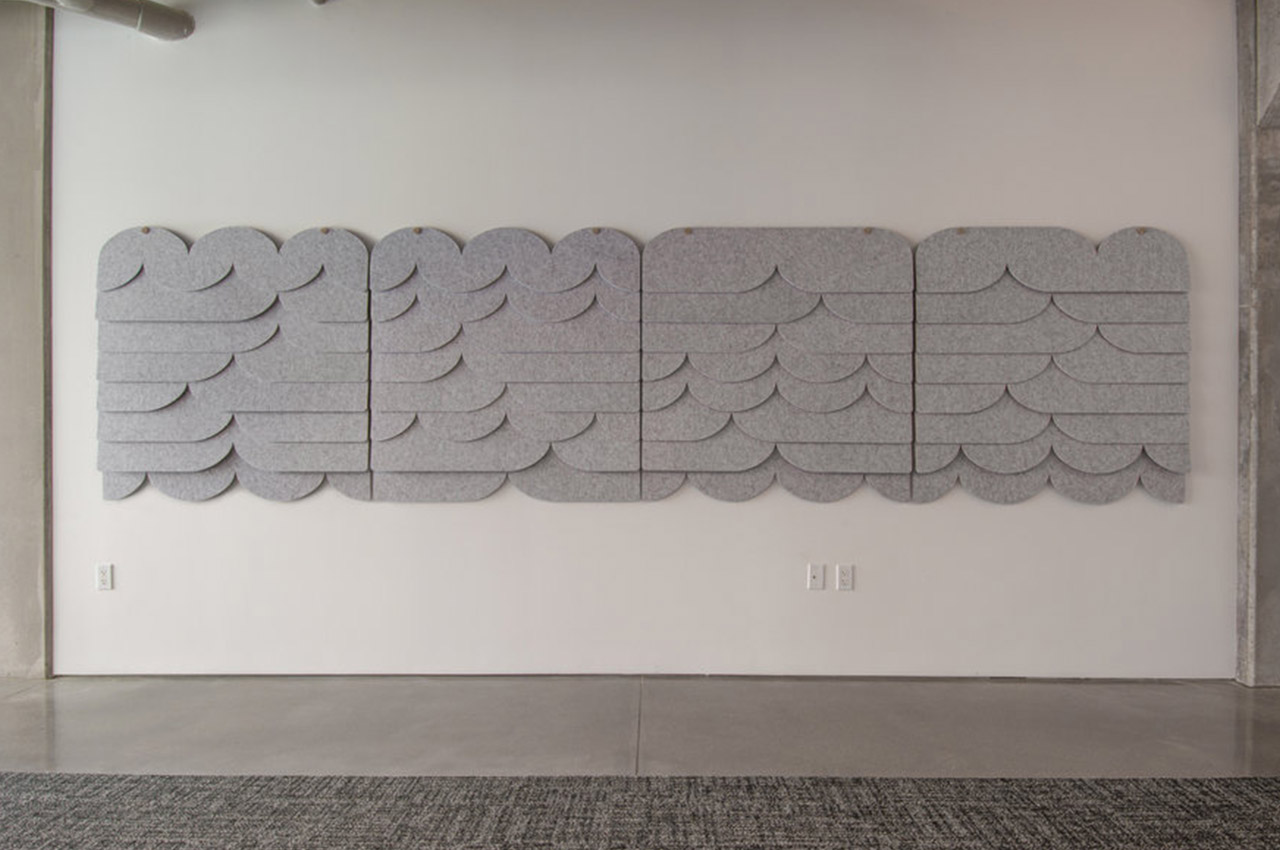 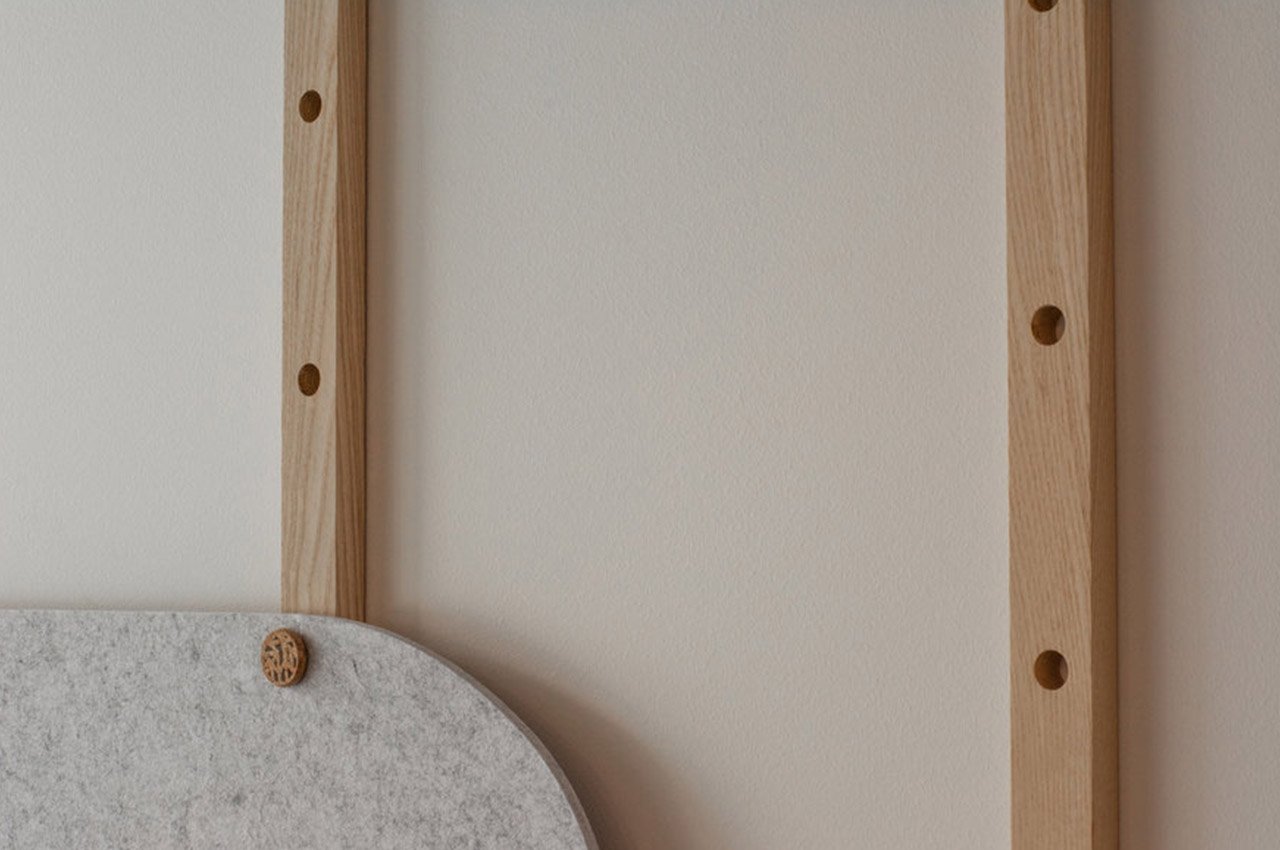 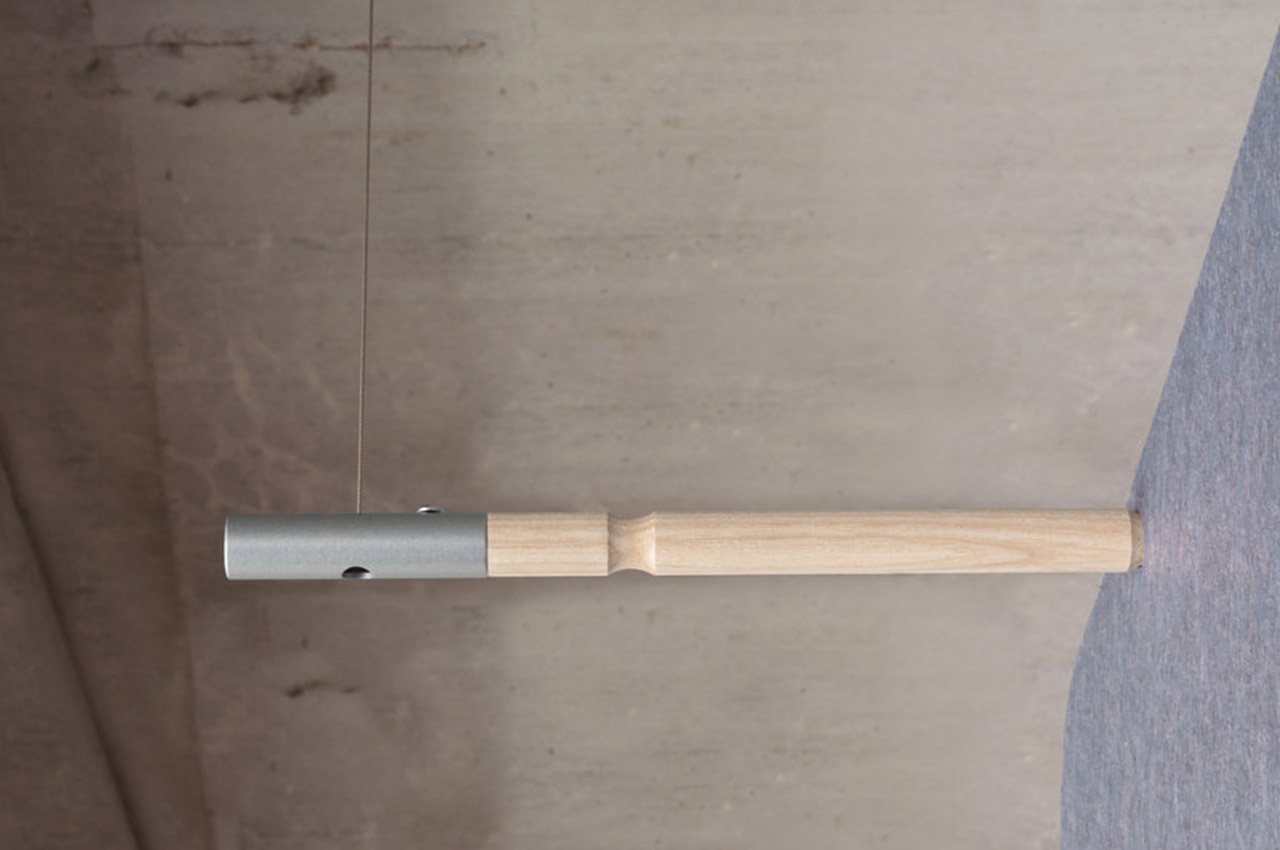 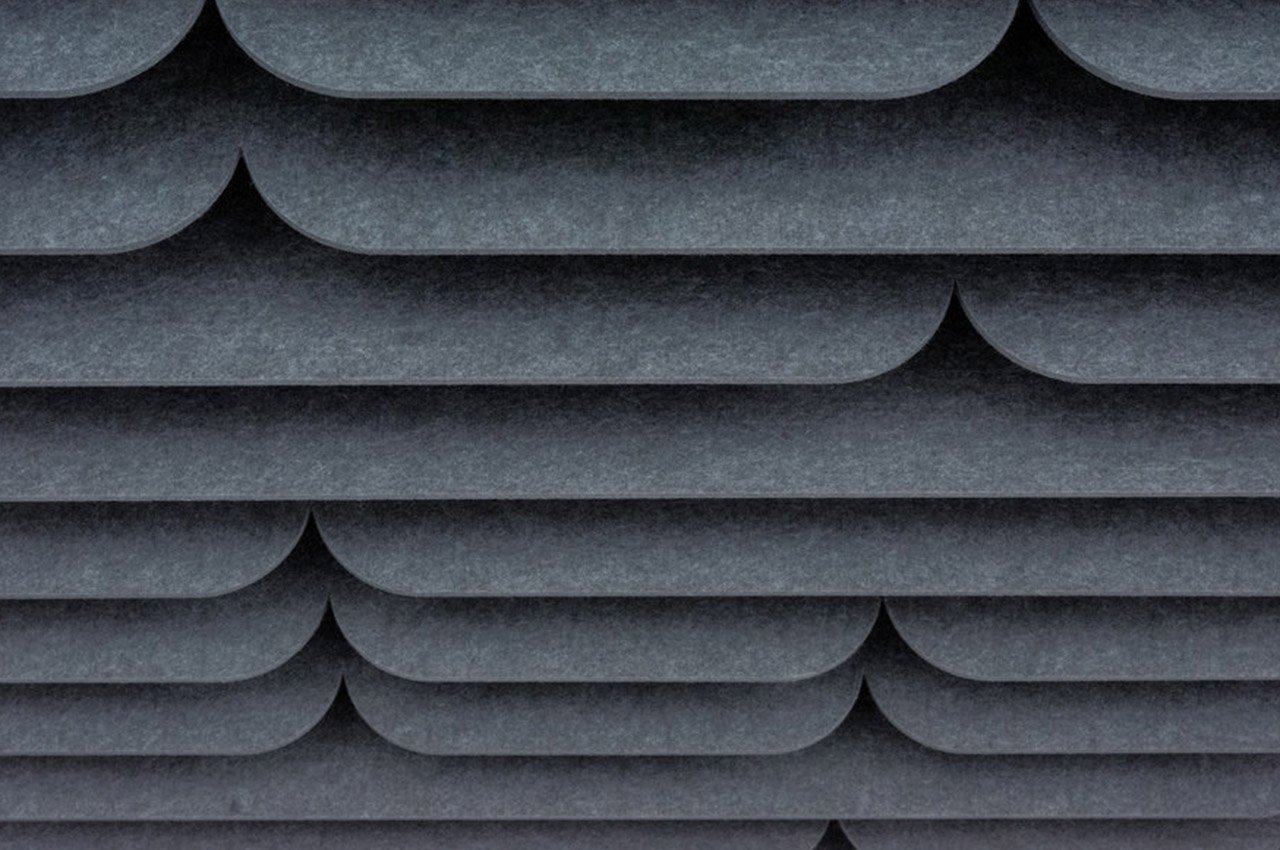 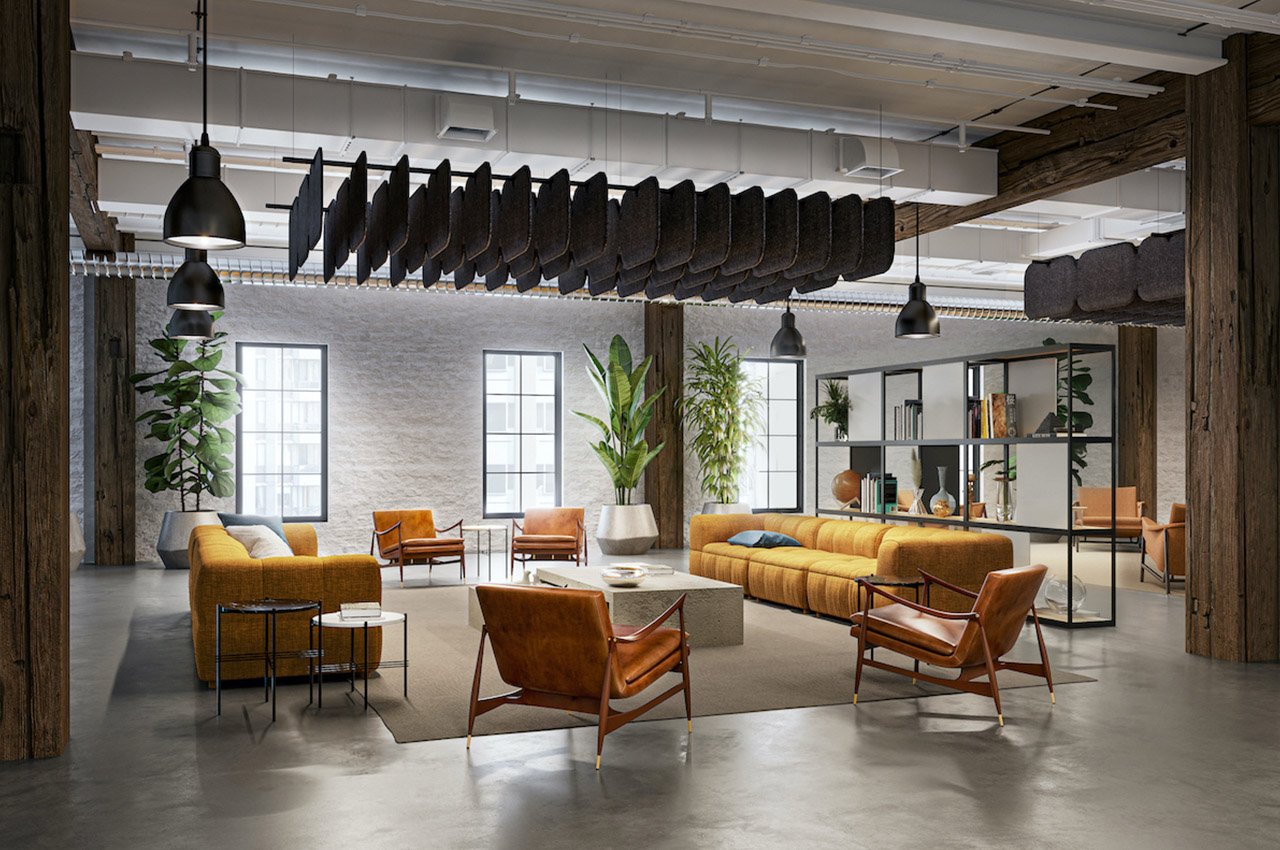 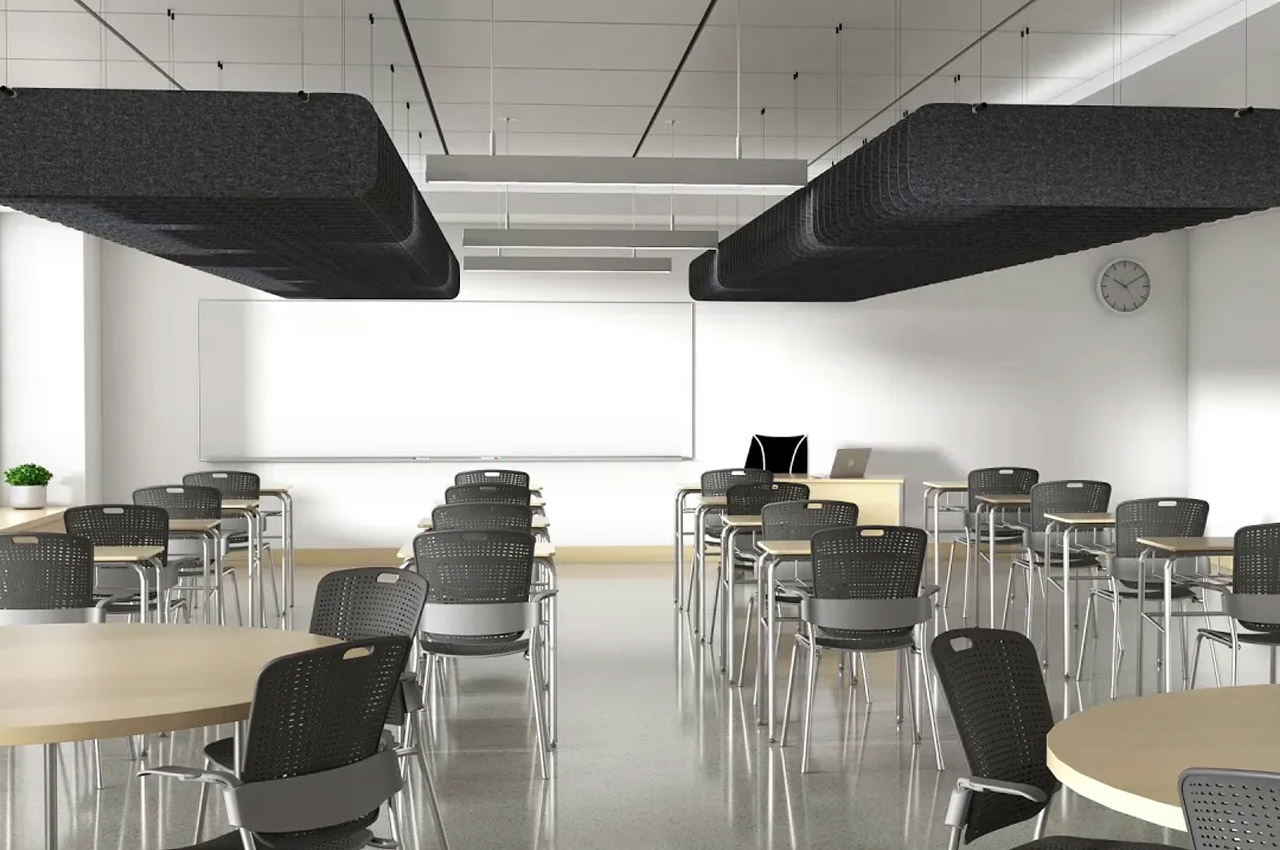 A better design, driven by better materials. While I’m a bit of a smartphone purist myself (I don’t have any accessories on my phone apart…

https://www.kickstarter.com/projects/wynlabs/wyn-bullet-saves-lives EDC usually helps make life more convenient. The WYN Bullet is one of those rare examples of EDC that was designed to save lives….

There are covers that promise to protect your Smartphones from scratches and the elements and then there is the iFace Sensation. This specialized cover for…

Multi-tool that ‘drives’ problems away!

I can’t think of anything better to have by your side in a moment of a mechanical mishap than the Land Rover Defender Multi-Tool. Fully…