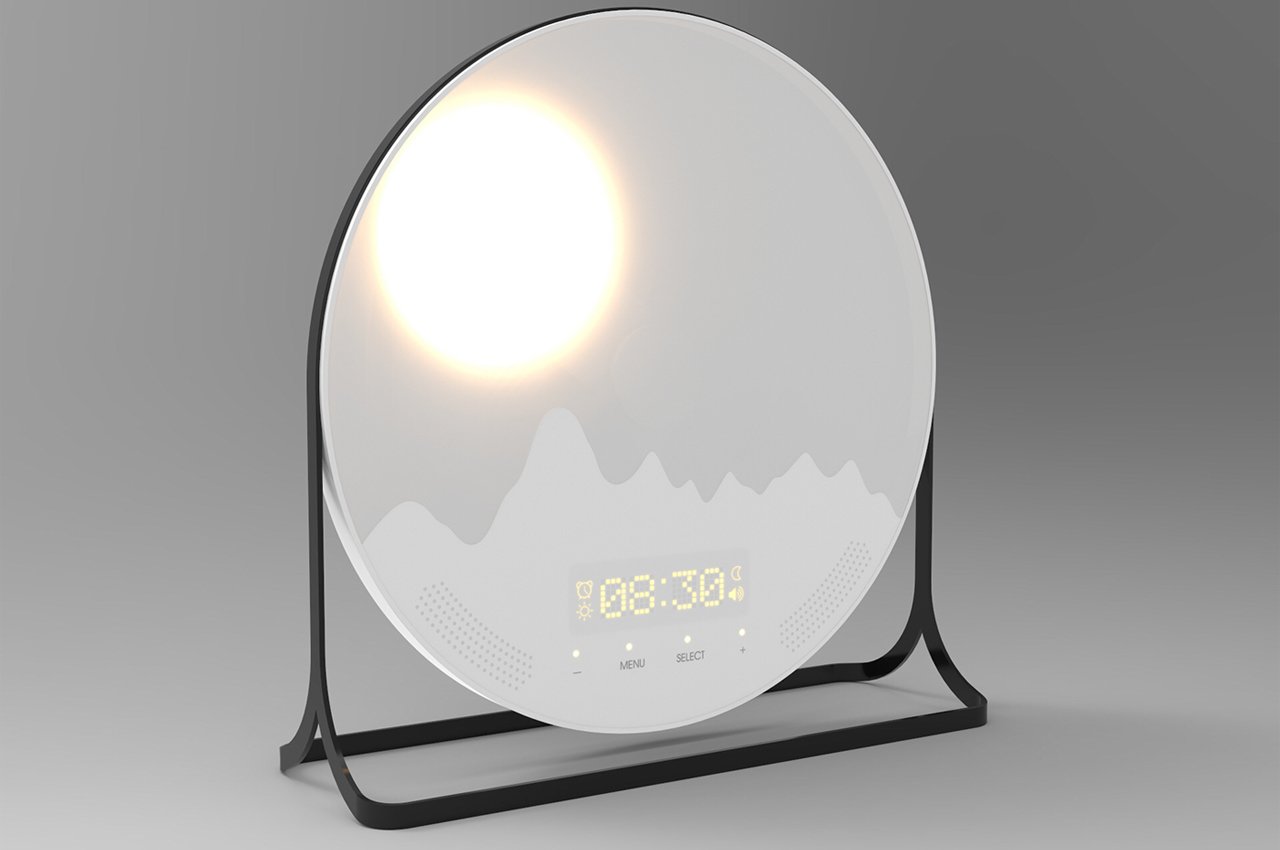 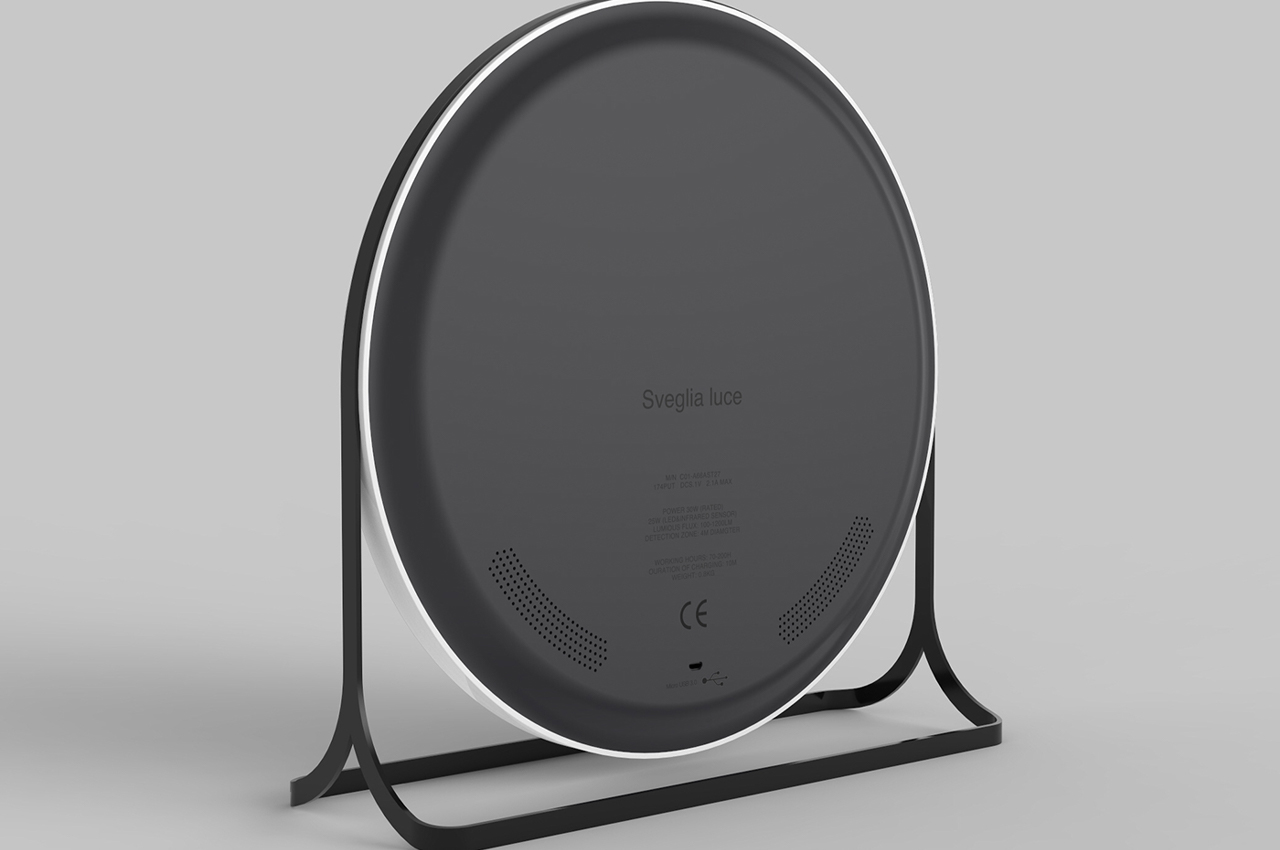 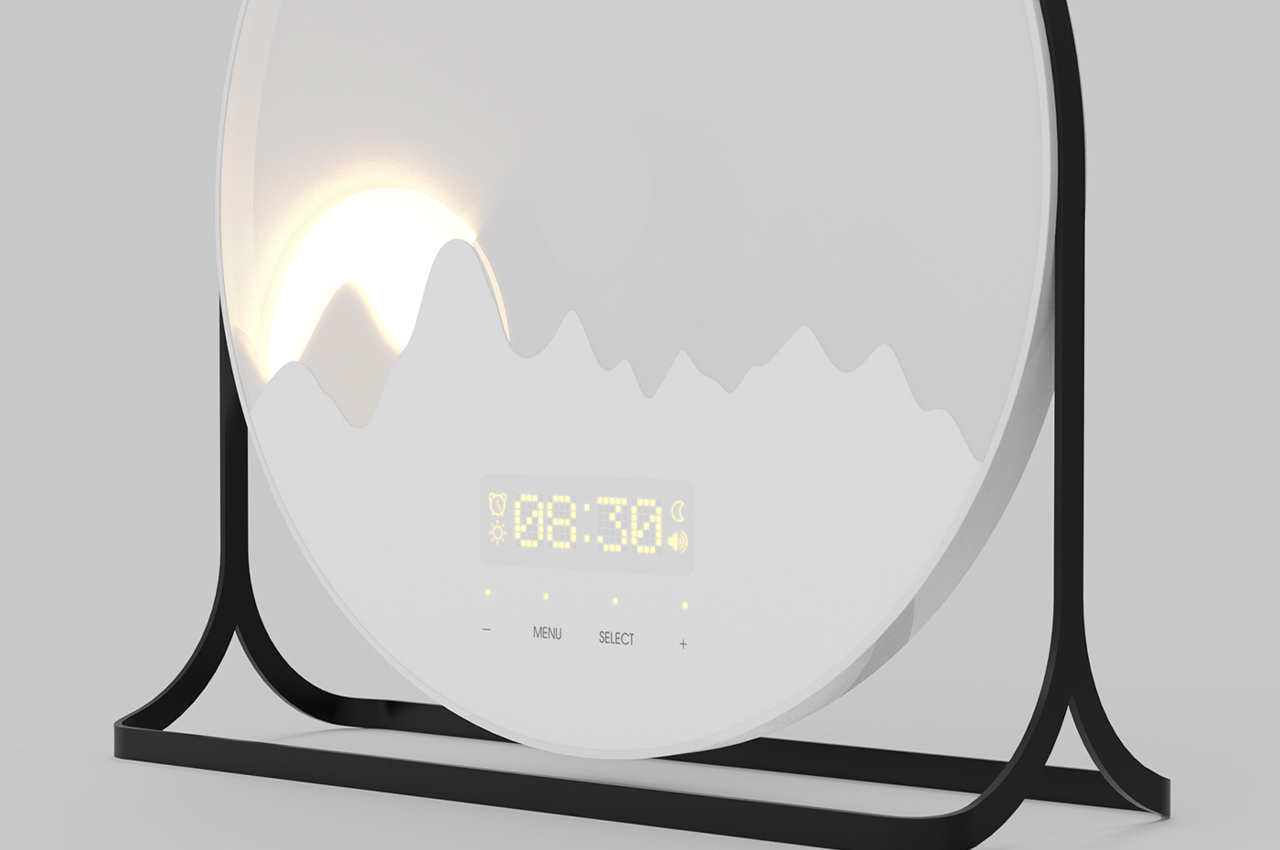 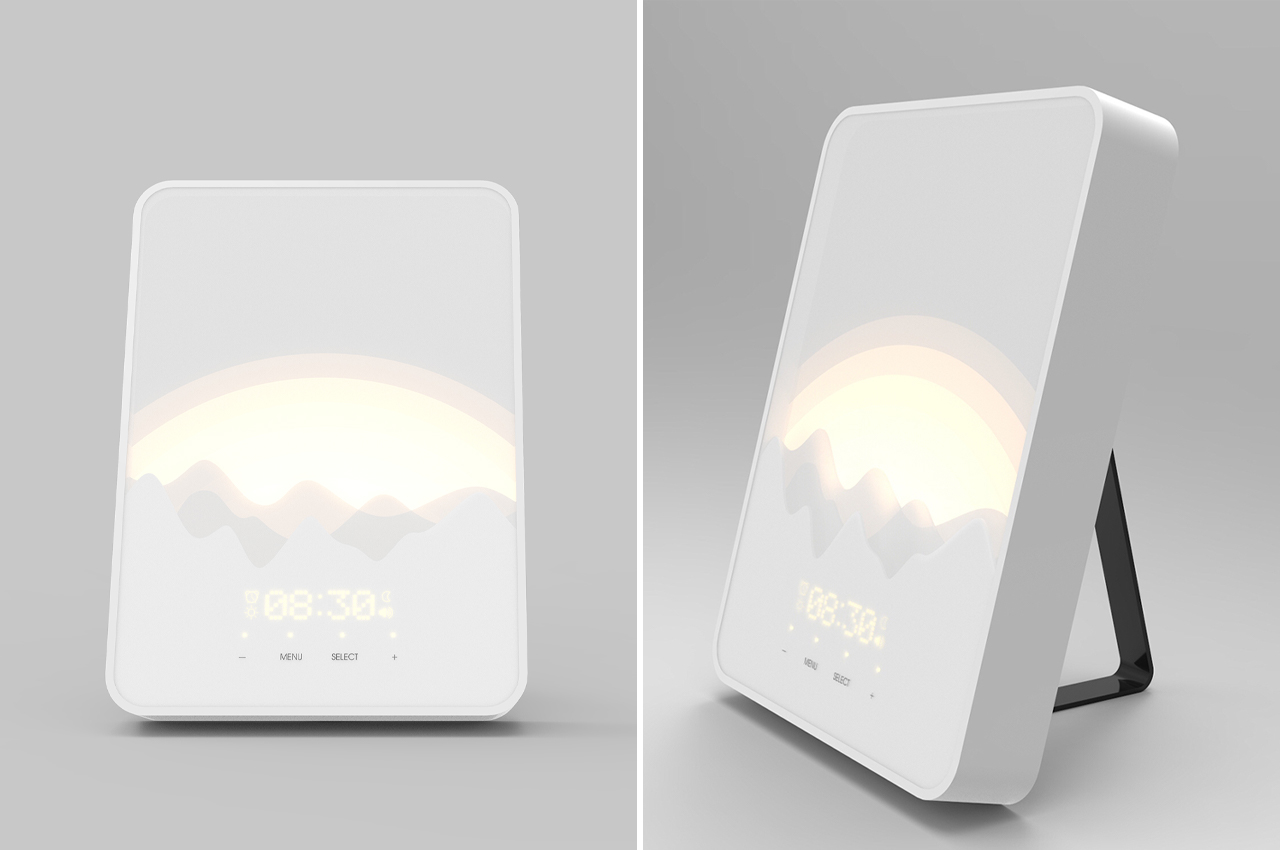 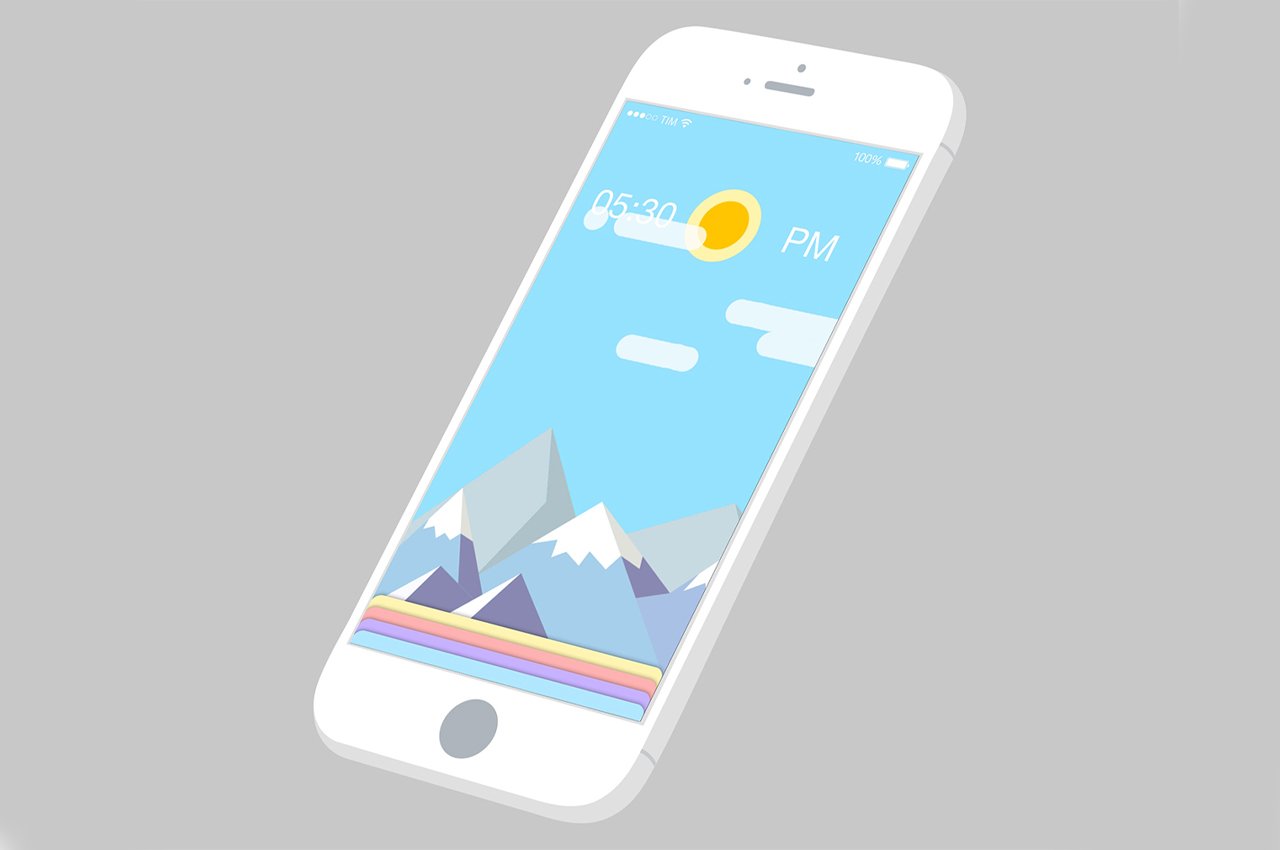 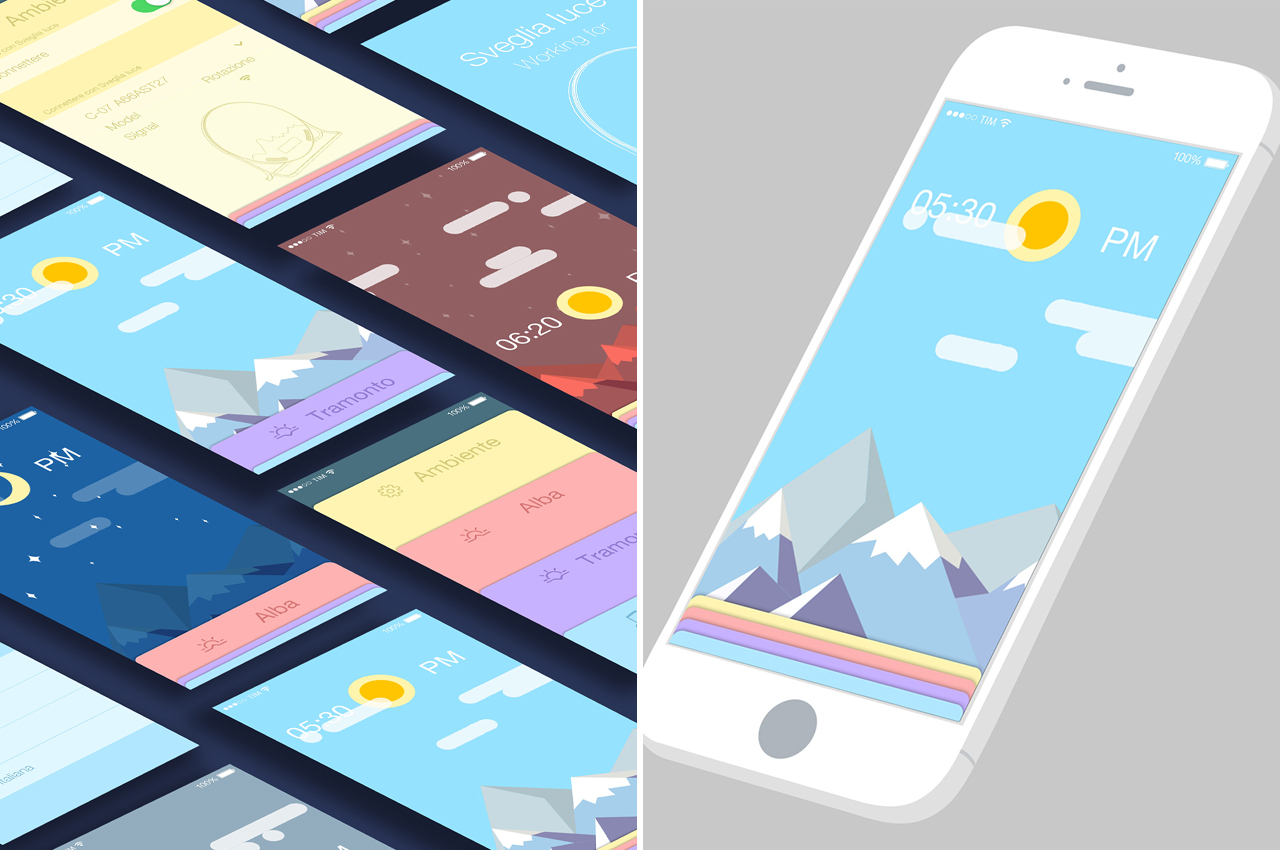 https://www.kickstarter.com/projects/steakstones/the-ishiyaki-set-dining-in-at-home-has-never-tasted-so-good UPDATE: Less than 24 hours left! There’s a limit to the amount of banana bread and sourdough loaves a person can make and eat,…

What A Turn On

Combining the coded lock with the door handle is such a clever idea! The Turn-Lock is exactly this and can be used with traditional glass…

Art nouveau meets contemporary production with a new set of chairs and stools by modern designer Michael Stolworthy.  Elegant and organic, formidable and whimsical, they…