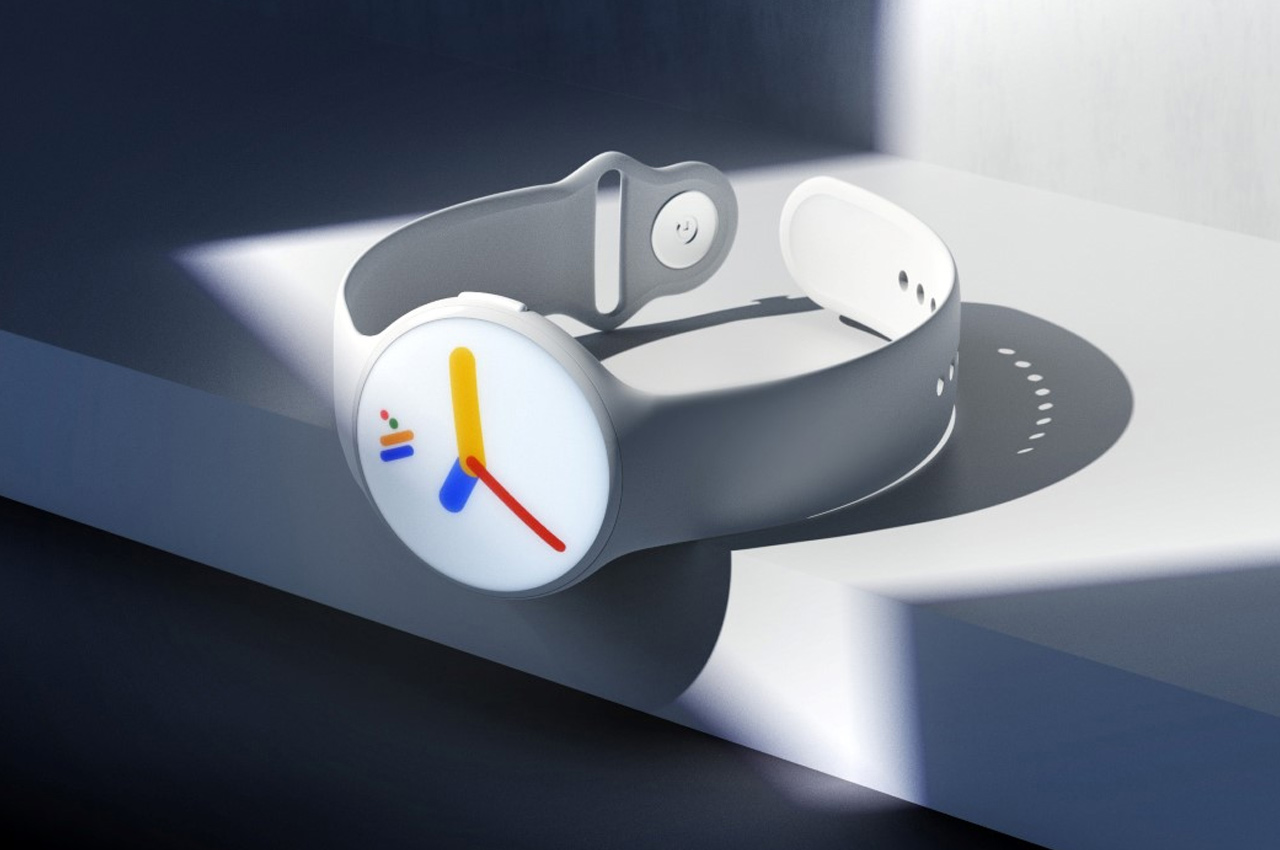 Google is always surprising and delighting us with its groundbreaking products – from the Google Pixel phones to their Nest Smart Speakers. Google’s cutting-edge technology and innovative design philosophies have been a major source of inspiration for designers and creators all over the world. And, we’ve curated some of the best Google-inspired designs that we have come across! From a Google Pixel smartwatch concept to a PixelBook Pro laptop concept – this collection of conceptual designs will have you wishing that Google transforms them into a reality soon! 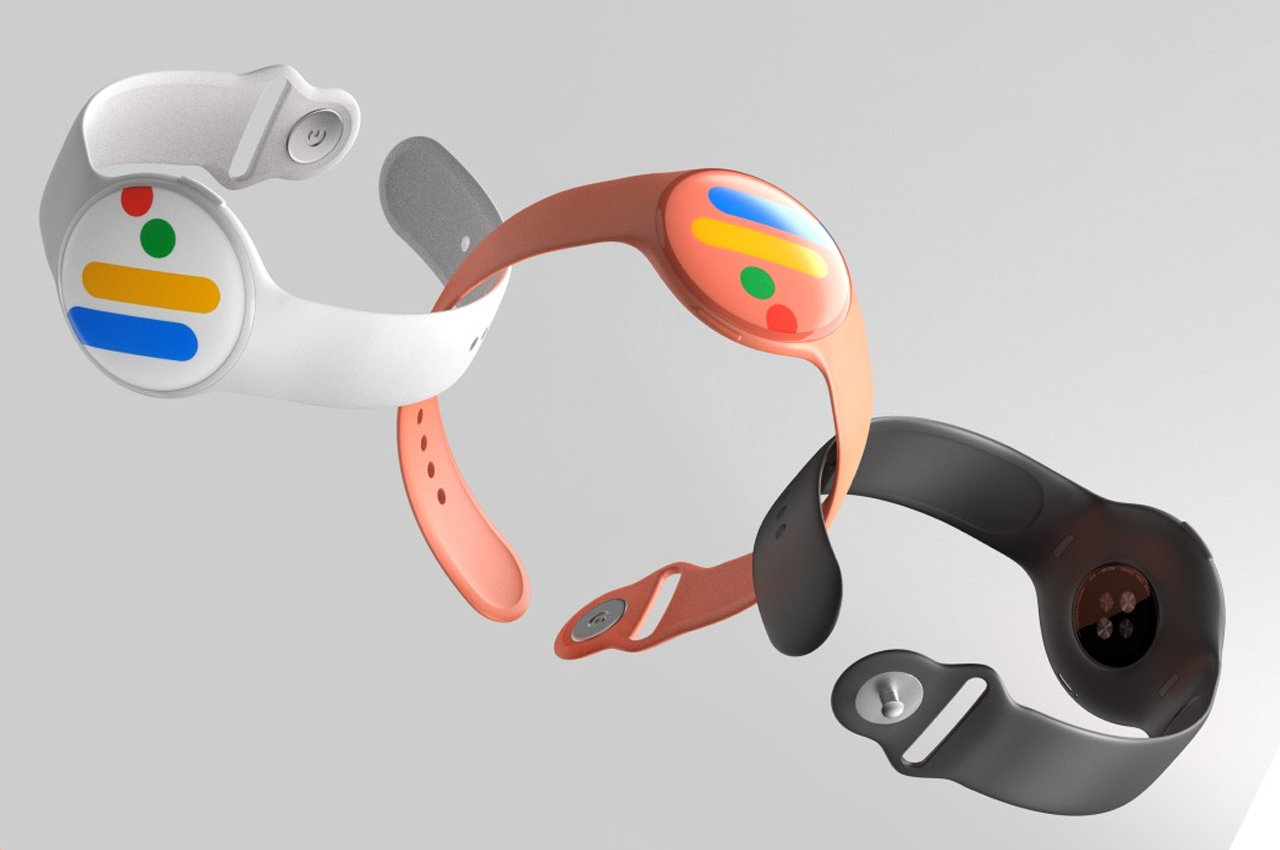 The Pixel smartphone went onto redefine what a pure Android experience could look like, becoming the gold standard in the Android OS experience. James Tsai’s Google Pixel Smartwatch concept does the same for the Android Wear OS. Embodying Google’s playful-serious aesthetic, the Pixel Smartwatch concept comes in a traditional round format, and in a variety of quirkily named colors. The Android Wear OS logo displays clearly on the always-on display of the watch, transforming into a colorful set of watch hands every time you look at it to read the time. The watch comes with Google’s top-notch voice AI, all of Google’s native apps, and a heart-rate monitor on the back, which ties in well with Google’s plan of acquiring Fitbit and their entire fitness-tech ecosystem. I wouldn’t be surprised if this wearable concept were entirely waterproof too, just to fire shots at Apple! 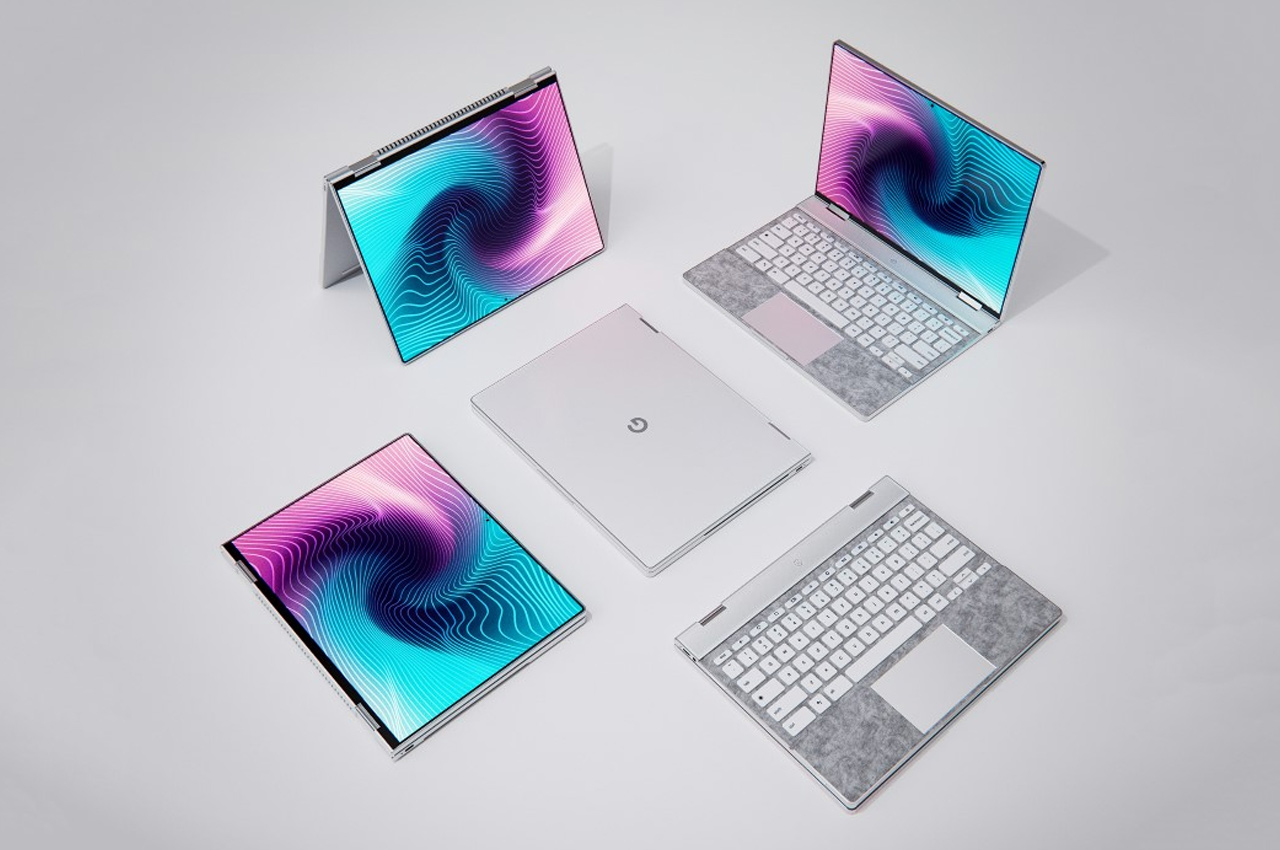 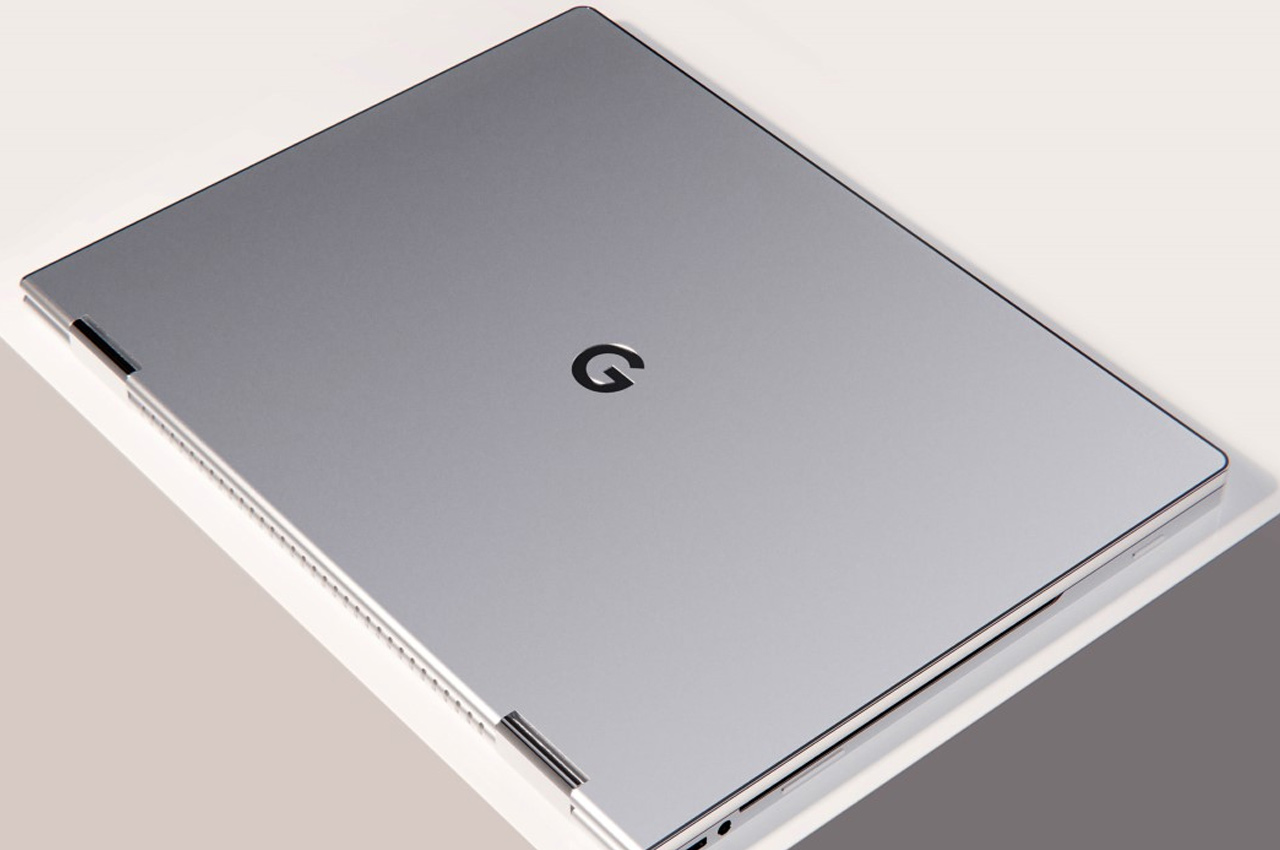 The PixelBook Pro concept, created by India-based designer Ayush Singh Patel (who coincidentally happens to share his birthday with Google too), is an ode to the very best elements of all laptops and phones, combined into one product… If Google is a search-aggregator that finds the best results based on a query, the PixelBookPro is a Chromebook that aggregates the greatest elements of consumer tech into one well-made device. On the UI front, it feels every bit like a Chromebook – robust, reliable, great for an entire day’s worth of regular computing, but on the design front, you’ll notice that it shares the flexibility of the Lenovo Yoga series (with a similar hinge detail), the general silver aesthetic of the MacBook line (even with a silver G on the back of the screen), a flat metal edge that’s highly characteristic of the iPad Pro (and even the upcoming iPhone 12, according to rumors), an Alcantara-fabric base surrounding the keyboard as found in Microsoft’s Surface Pro, ASUS ROG-inspired cooling vents on the back, and Bang & Olufsen audio-drivers above the keys as found in HP’s Envy and Pavilion laptop series. 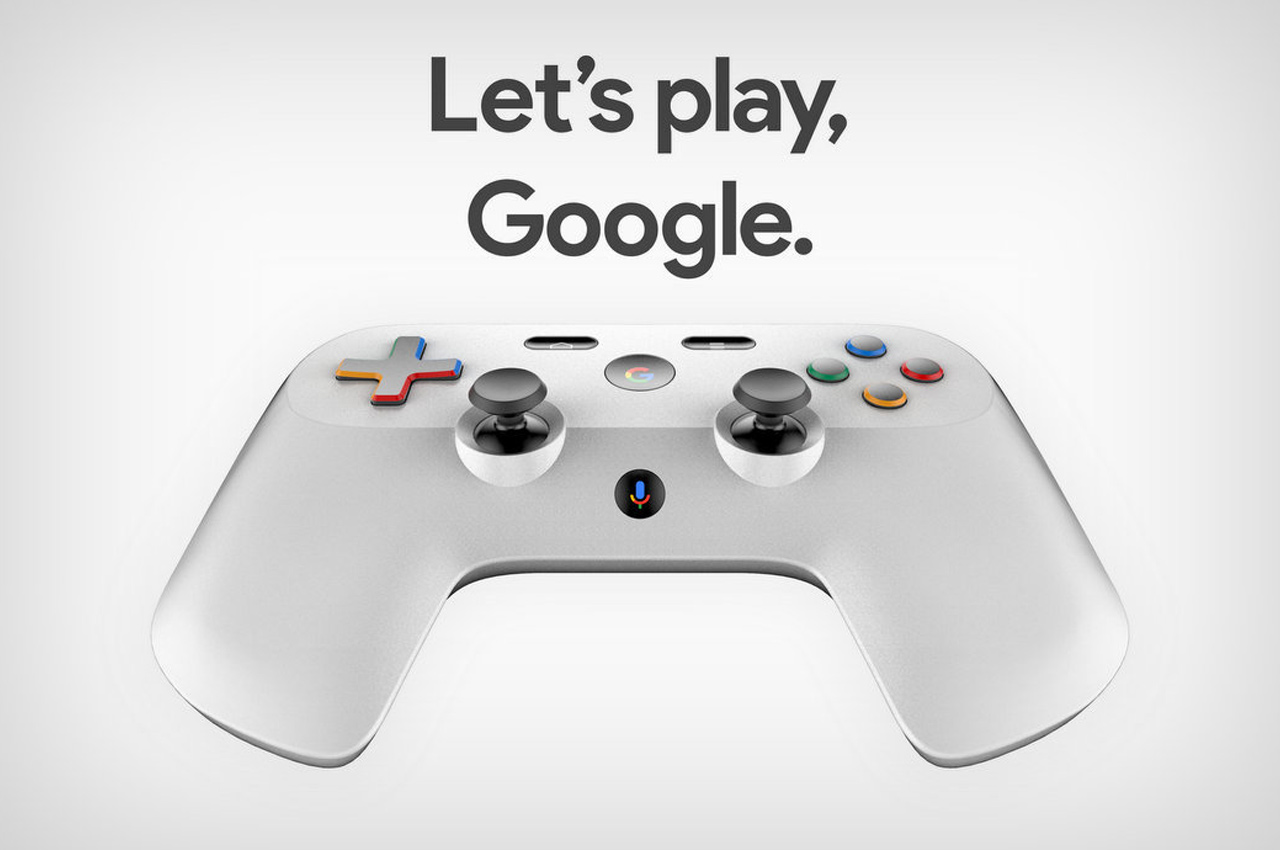 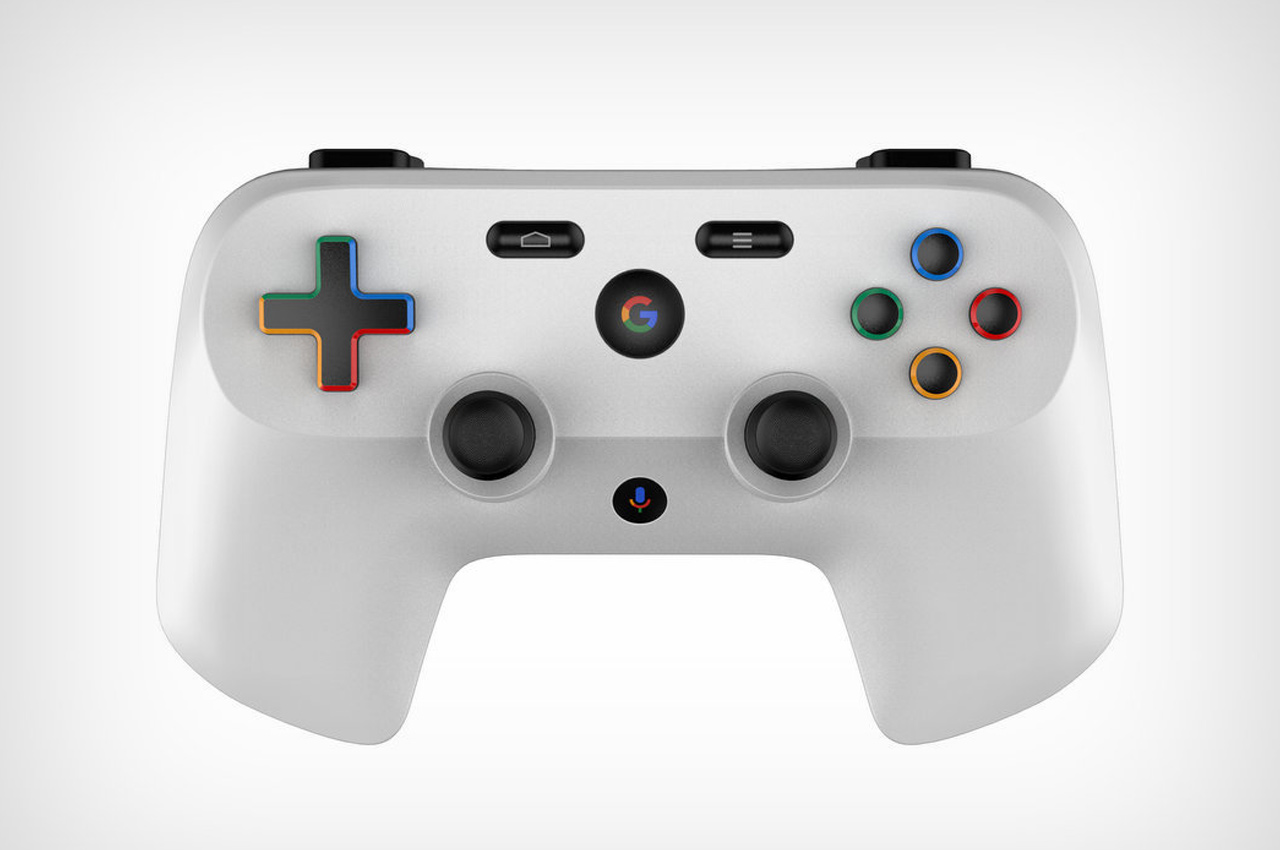 Here’s a look at the Project Stream controller, a visualized concept based on Google’s patented design… a concept, if executed perfectly, that could tank XBox and PS sales, and even kill the gaming laptop industry. The Project Stream (I made the mistake of calling it Steam a bunch of times. I wonder why Google hasn’t caught onto that glaring possibility) helps integrate quite a few community features into the gaming experience too. For starters, since you’re gaming on the cloud and having the game streamed to you in real-time, you can stream your game to other people too. The controller has a chat/voice button built into it, aside from a Stream button, home button, options button, and your regular control sticks, action keys, a directional pad, shoulder buttons, and triggers. 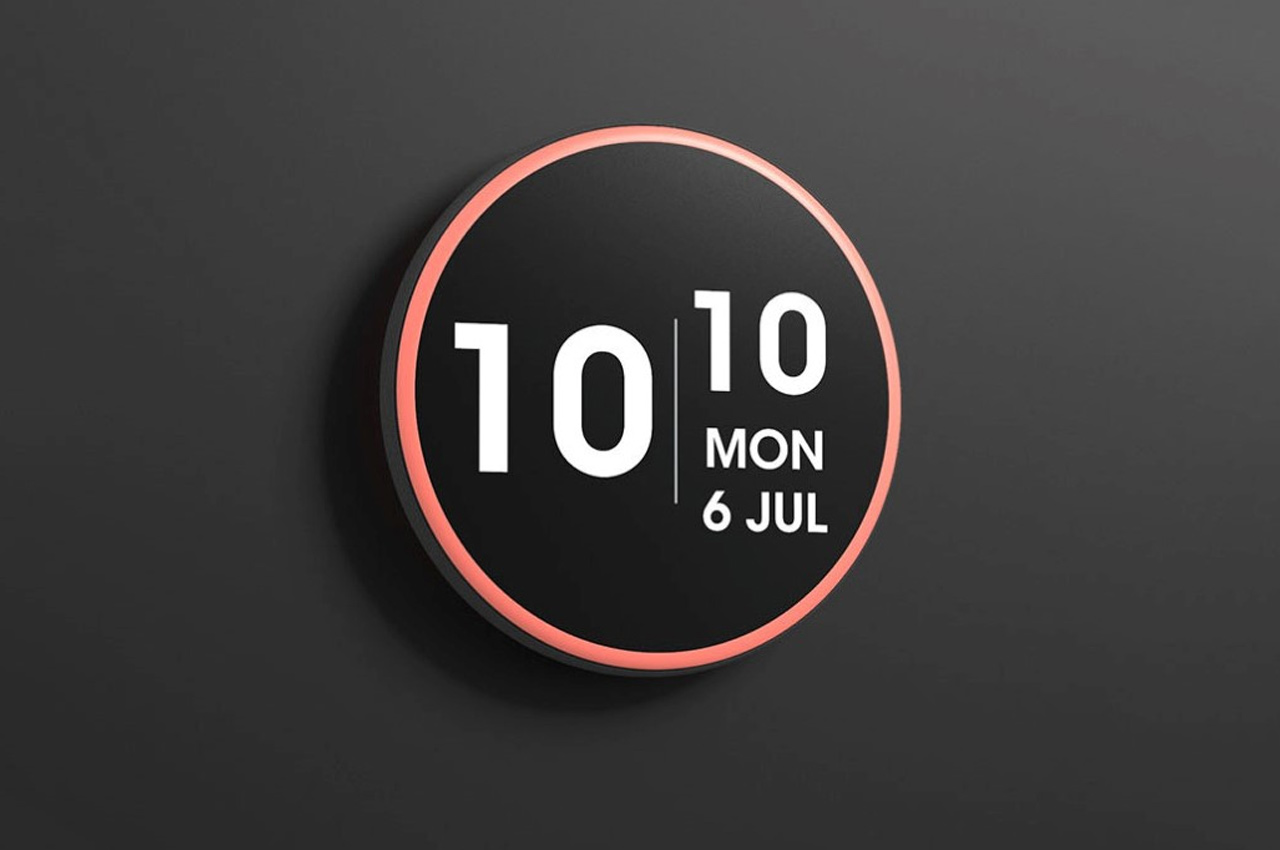 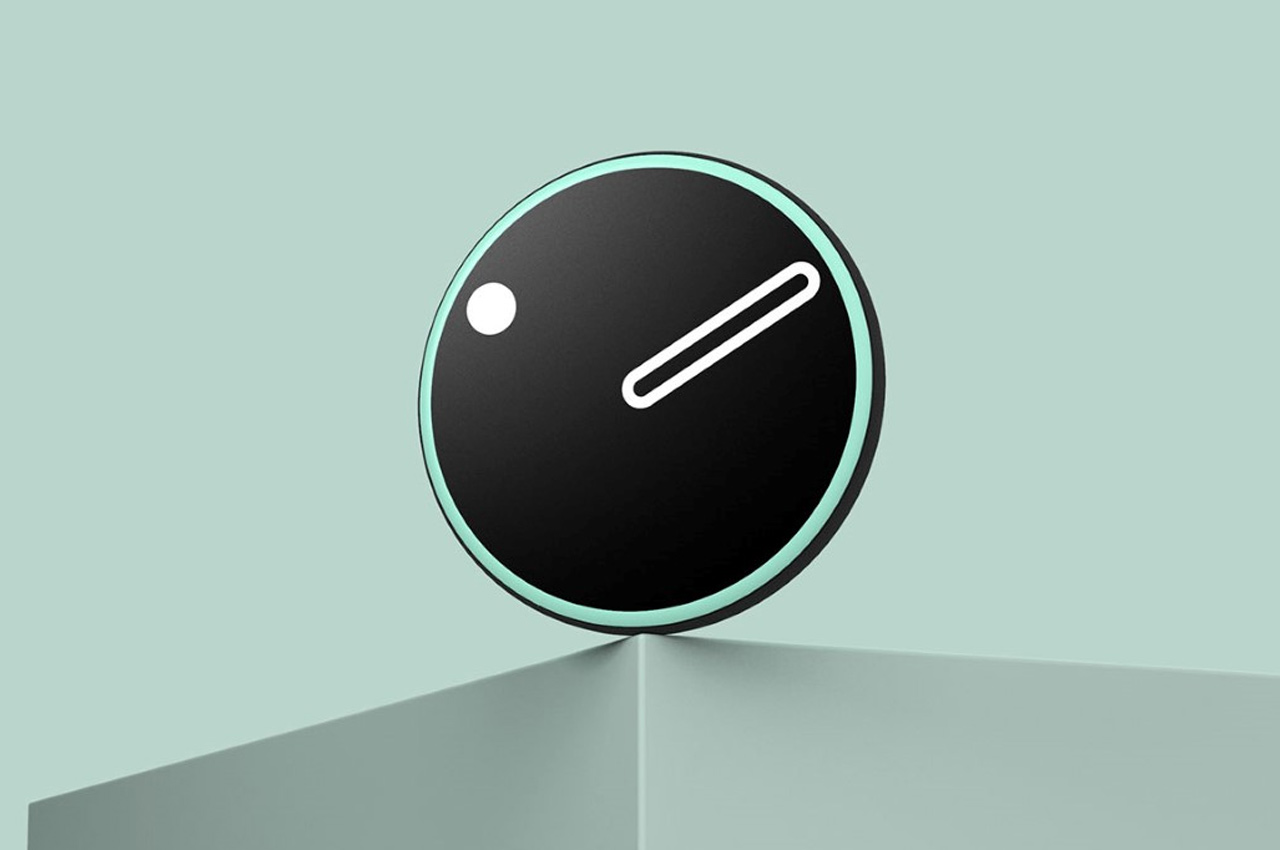 If you’ve got Google‘s slew of products around your home, there’s a lot of information you can access right at your fingertips, from the time of the day to the weather, weekly forecast, indoor temperature, your appointments, new email notification, to mention a few. The Google Nest Clock concept gives you a display to view that information on the wall of your house, offering a better alternative to browsing through your phone, or asking your Google Nest Home smart speaker and having it narrate things in audio back to you. The Google Nest Clock concept builds on the design format of the Nest thermostat, but strips away the thermostat functions and just makes it a sleek, elegant-looking clock. With a variety of clock-faces and the ability to layout crucial information for you, from the weather to what the traffic looks like on the way to work, the Nest Clock provides the experience of having a smart display you can speak of commands to. 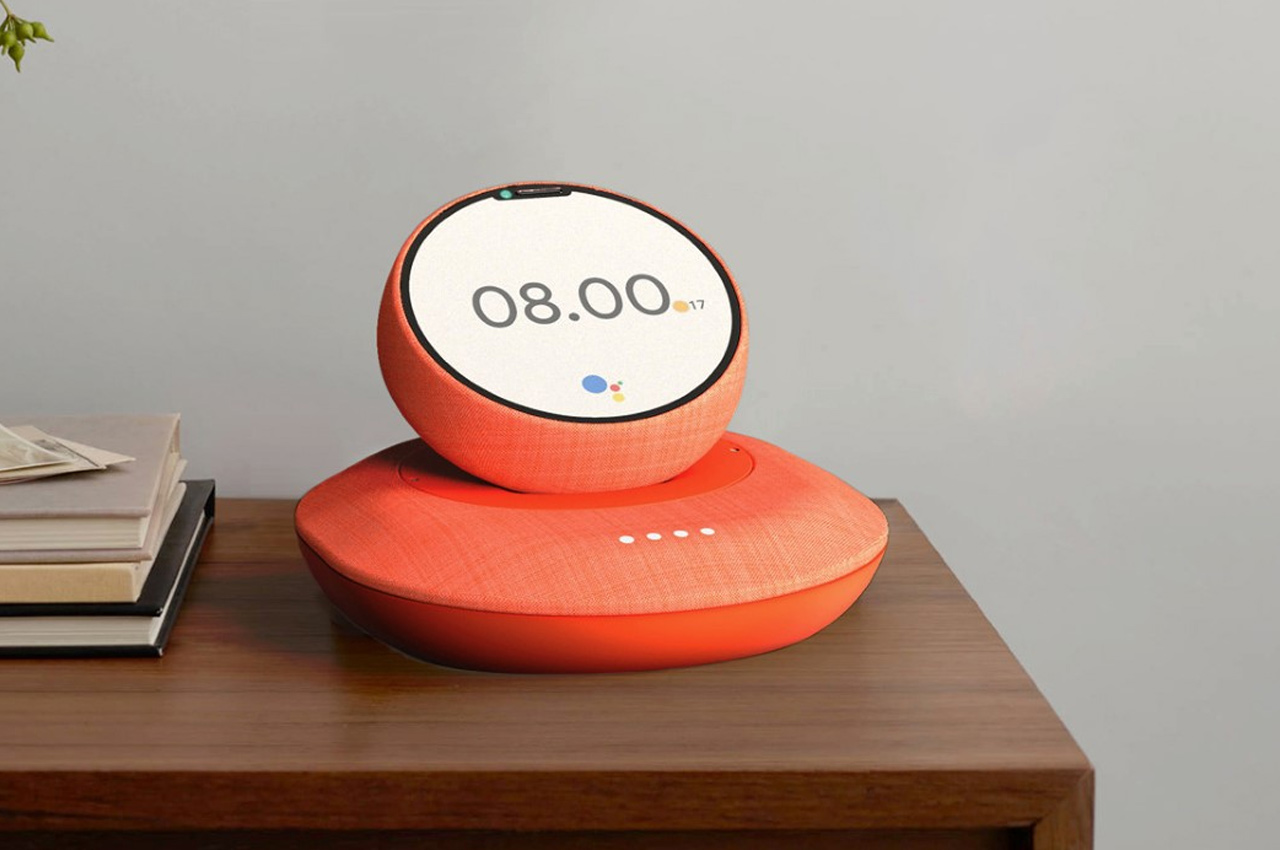 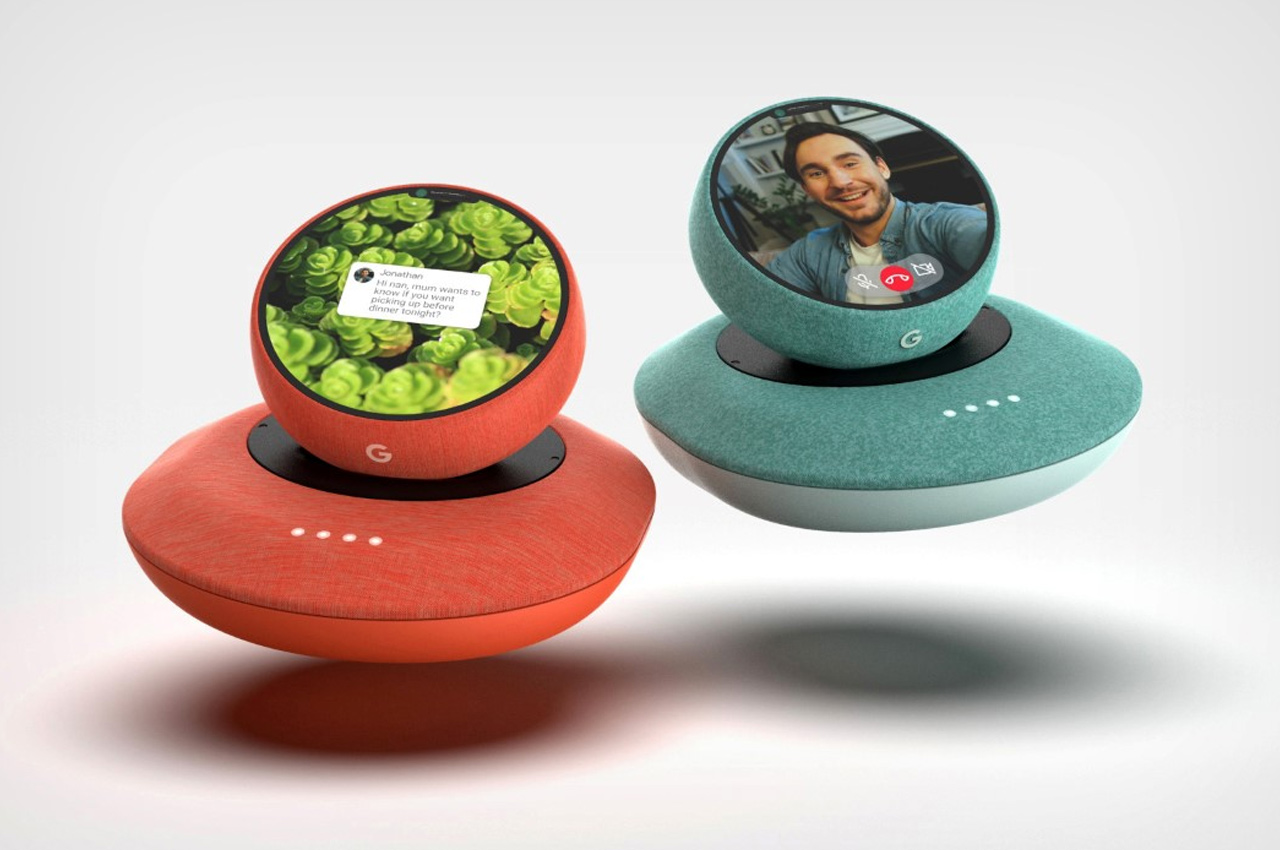 Chris Barnes’ conceptual Google device caters to the niche audience that needs connectivity the most but struggles to keep up with technology or to avoid the complications associated with advanced tech. The Google Home Phone is a fusion of the Google Home smart-speaker (now the Nest Audio smart-speaker) and the Google Pixel), but its spiritual ancestor is, in fact, the landline phone. Designed to be a smart device with a dockable receiver or ‘phone’, the Google Home Phone lets the elderly connect with their relatives and friends who are also a part of the Google ecosystem. Once set up, the Home Phone works like a smart speaker, allowing you to ask for help, access information, or contact people, while the detachable ‘handset’ functions as the receiver on a landline, allowing you to lift it off the base and talk to people, not just using audio, but using video too! 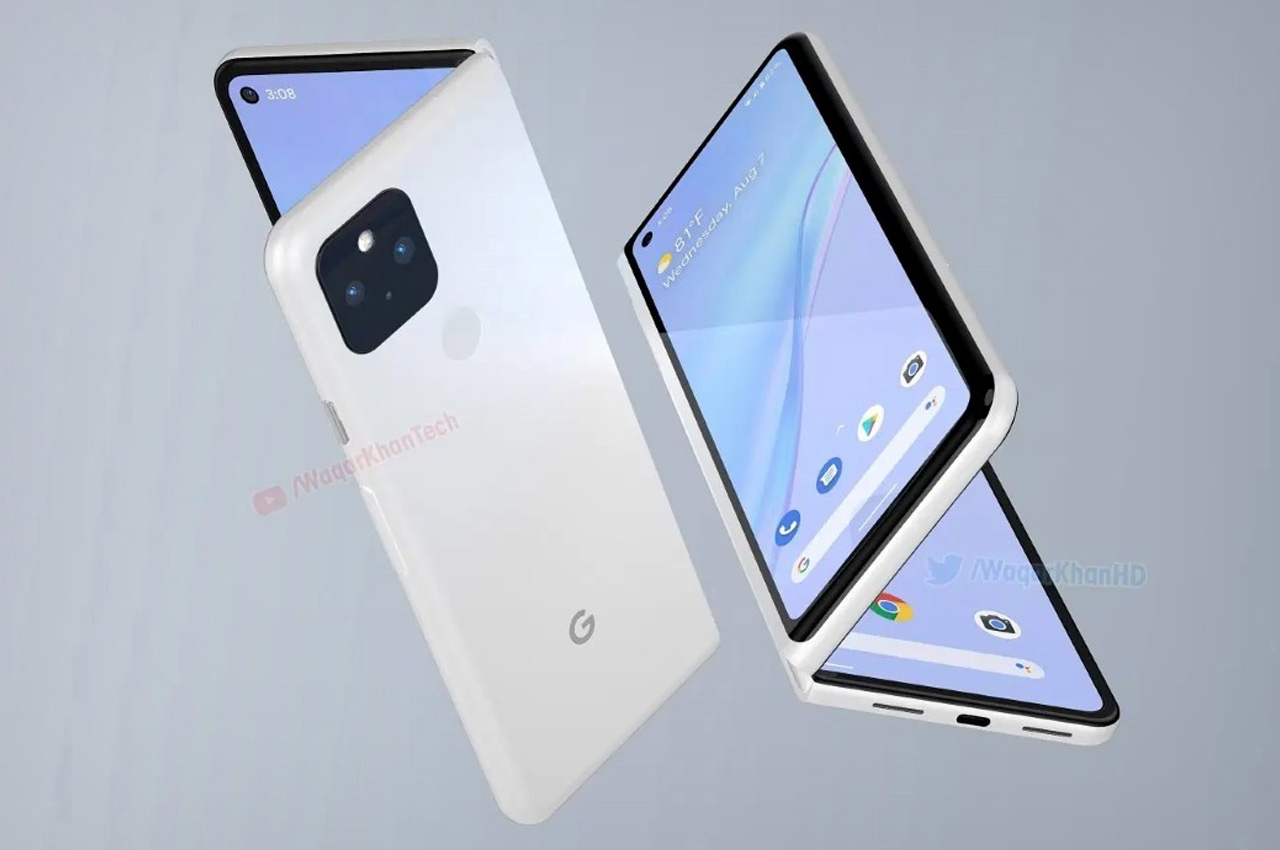 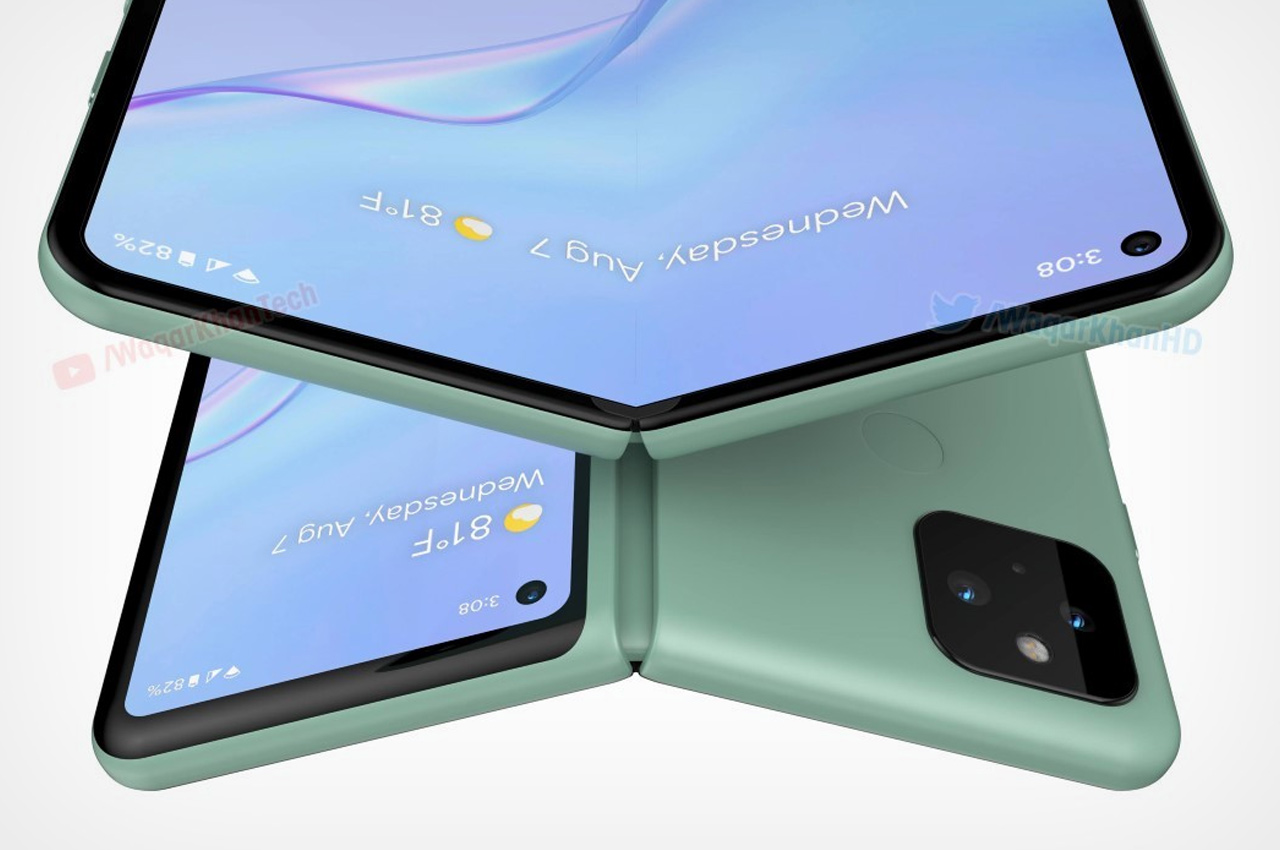 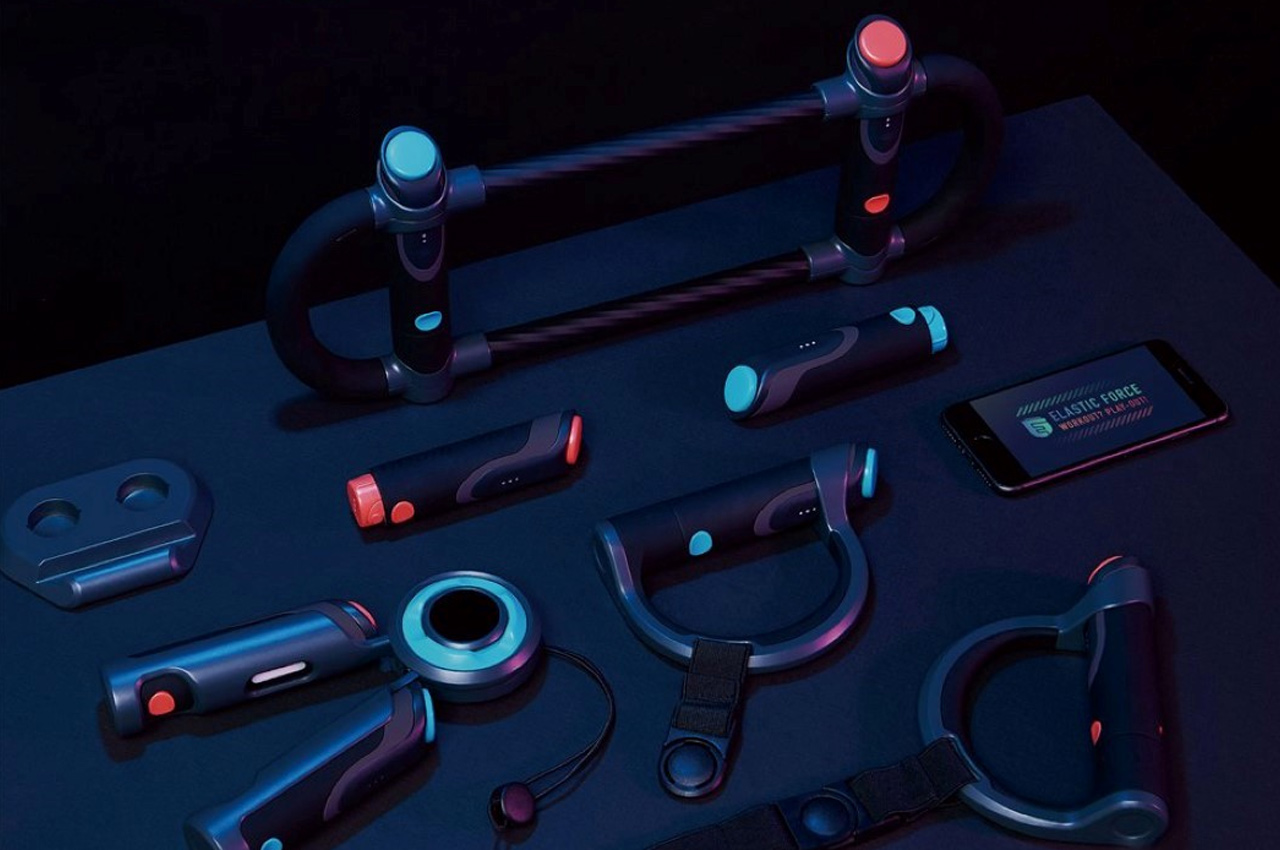 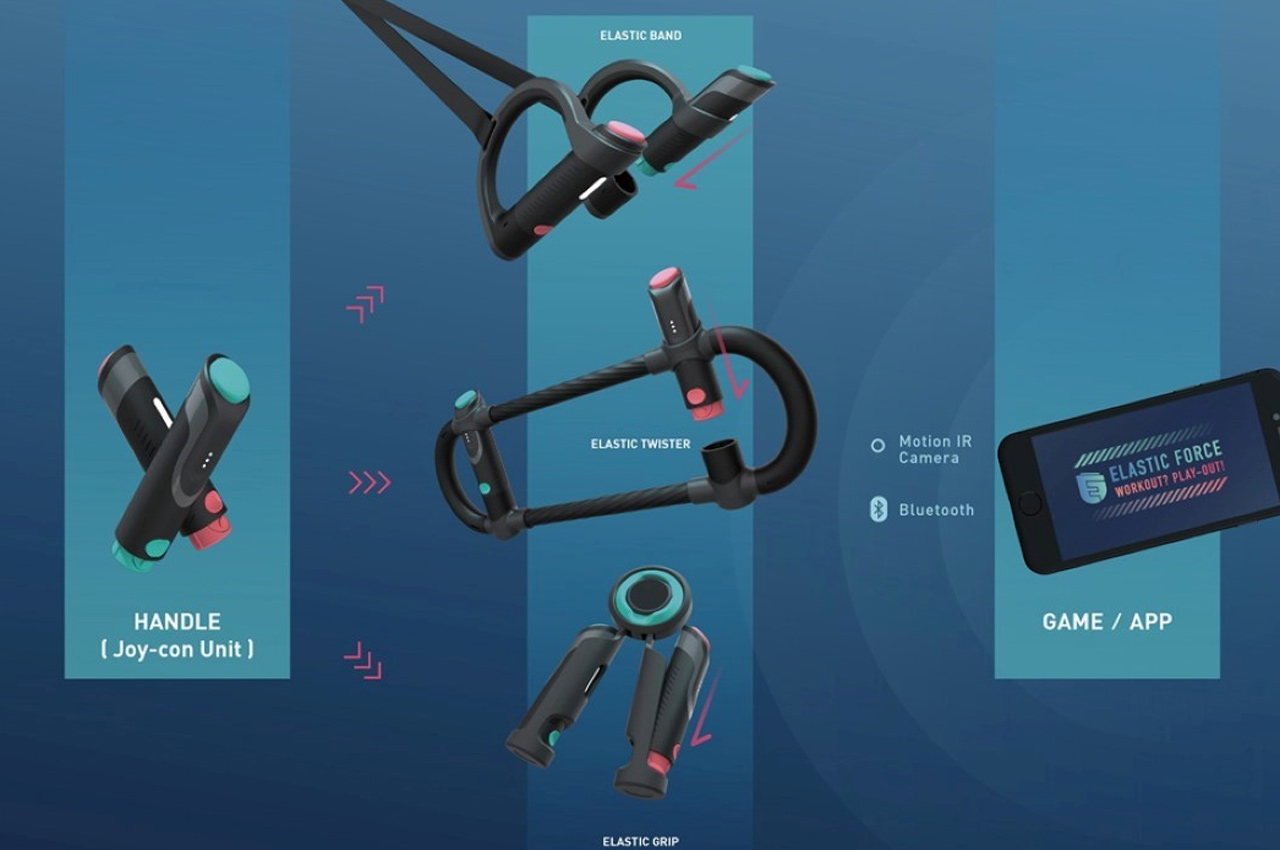 As we’re experiencing the eventual explosion of mobile gaming thanks to Apple Arcade, Google Stadia, and Xbox Game Pass, Elastic Force hopes to give mobile gaming its Wii moment. A series of accessories designed to bring physicality to digital gaming, Elastic Force relies on resistance training as a gaming control. In short, the more force you apply, the more control you exert in the game. Instead of simply mashing buttons together, Elastic Force’s accessories invite you to perform actions like pulling, lifting, twisting, and squeezing to control aspects of the game. Sure, it makes the game more difficult, but it adds a sensory element to gaming, immersing you more. Ultimately, you interact both mentally and physically with the game, exercising not just your mind and eyes but your body too… and the positive reinforcement of the game makes you enjoy it all too! 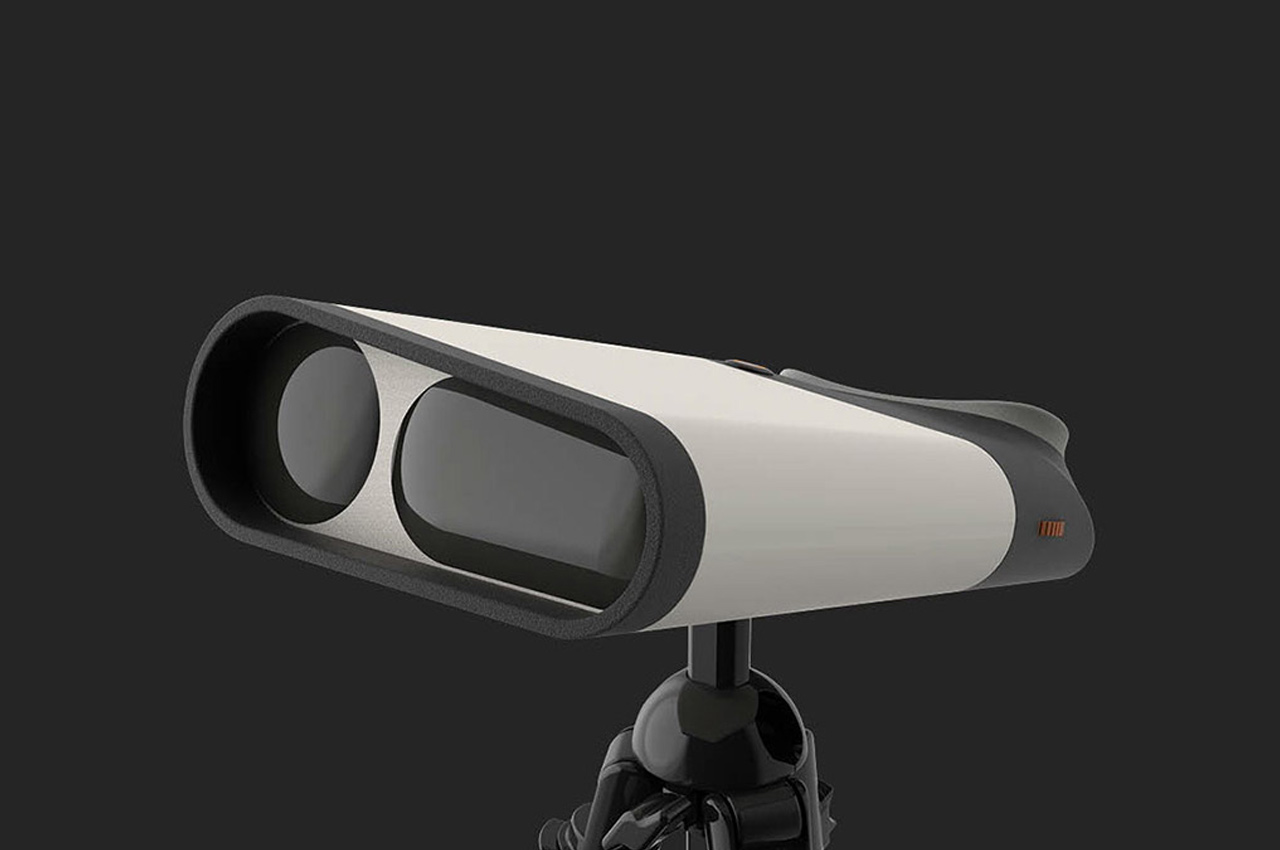 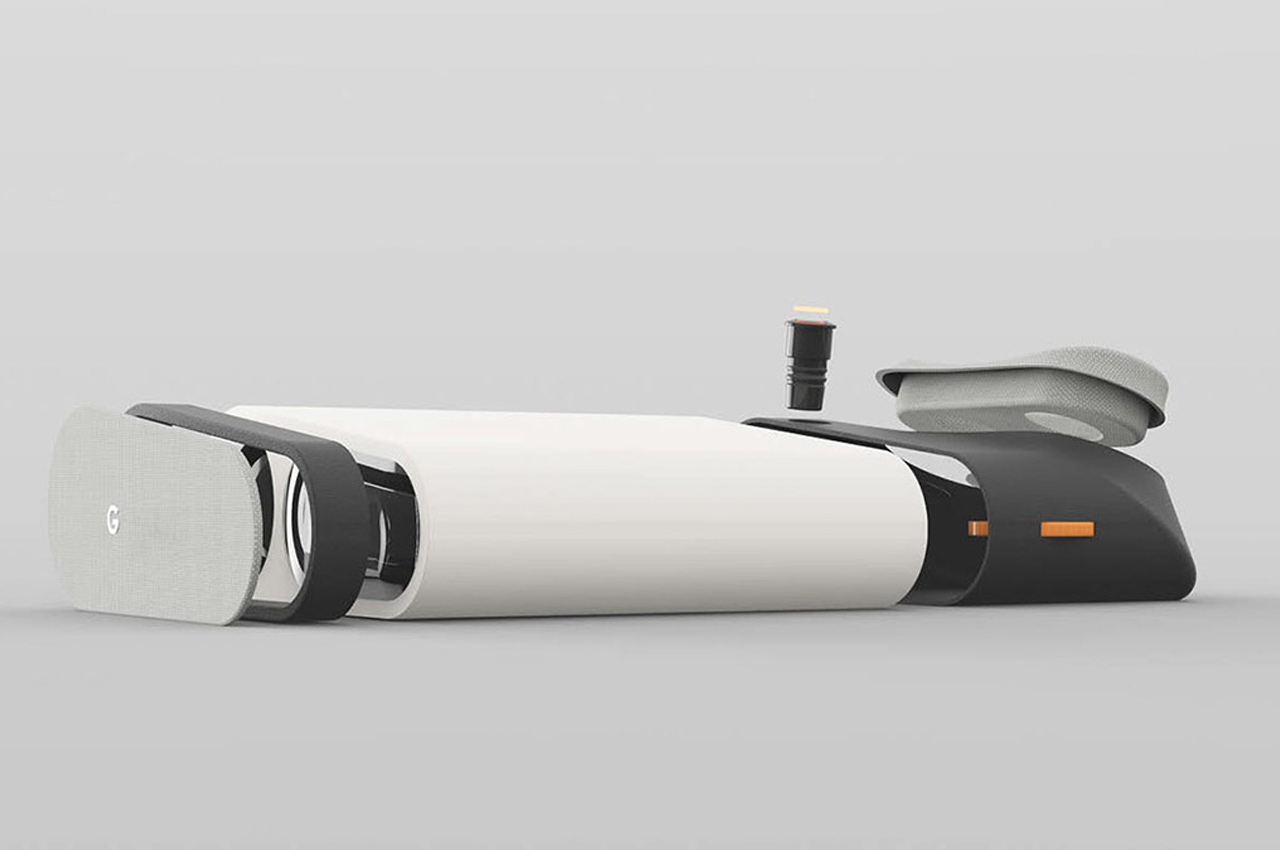 Simply called Sight, this personal telescope was inspired by Google’s existing line of sophisticated electronics. A sports a robust yet minimalistic form with expert ergonomics, including a comfortable, padded viewing eyepiece located on top rather than behind the unit. It harnesses the latest tech to optimize the magnification experience including a dual-lens system with First Light Adaptive Optics (FLAO) for enhanced clarity. In a myriad of cool color combinations including their Very Silver and Really Blue, there’s also one for every stargazer’s unique style. 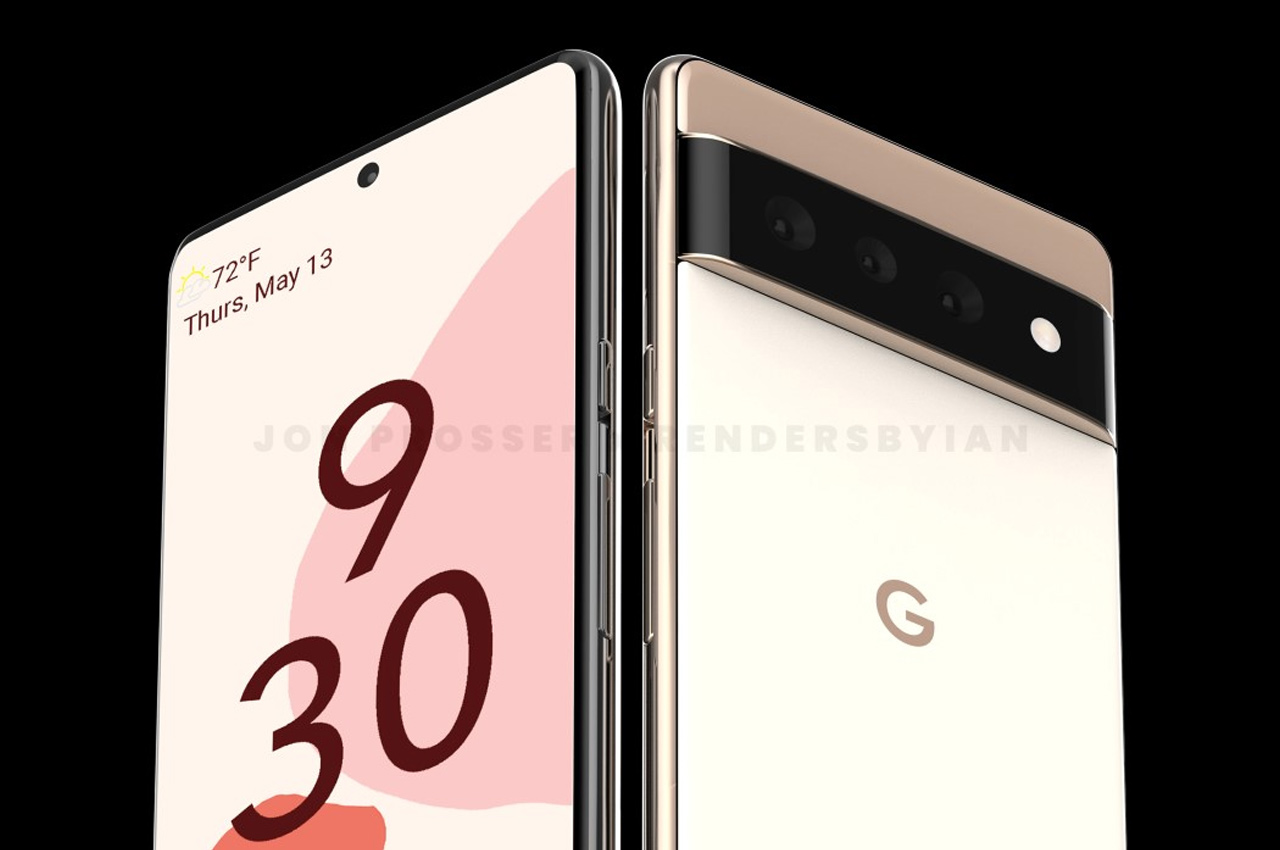 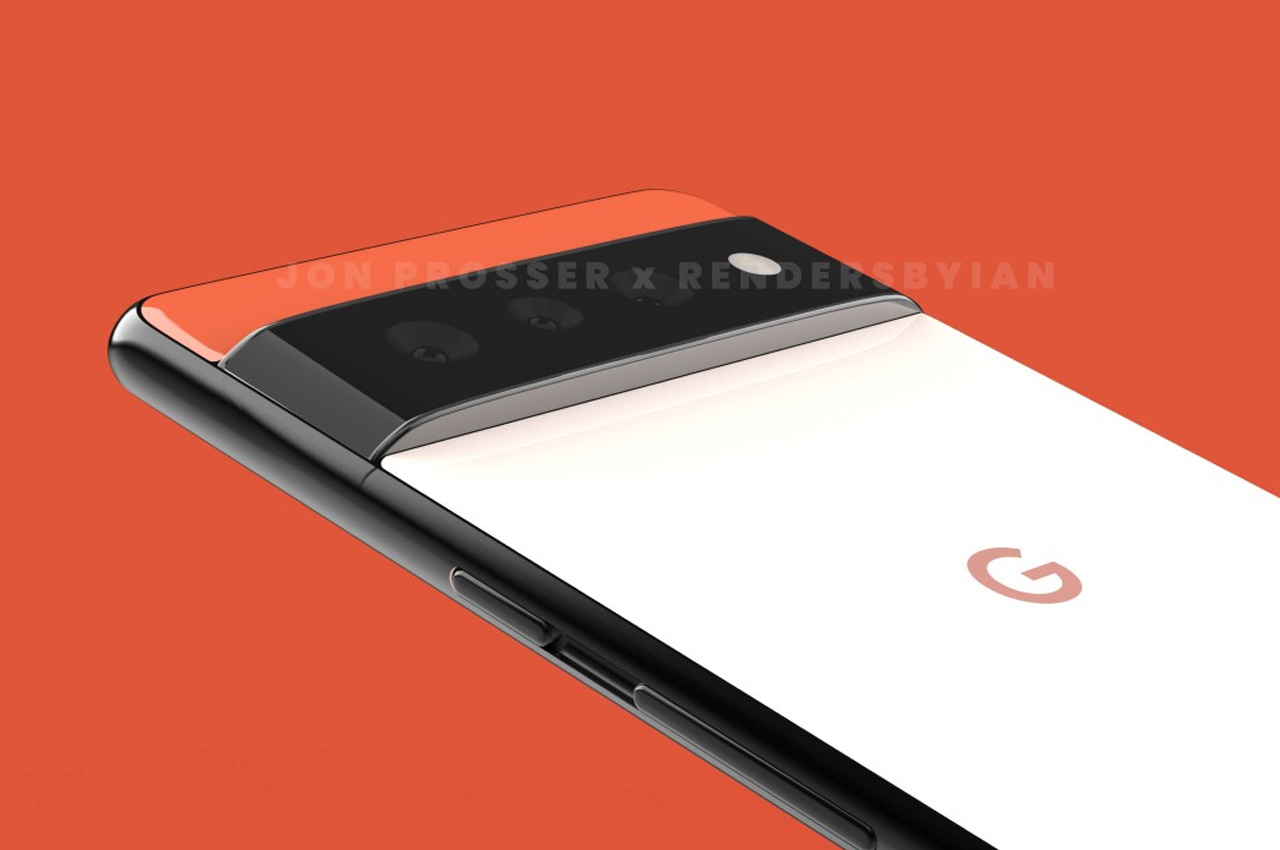 Prosser is back for yet another prediction/leak which he feels is right on point. It’s the Pixel 6 and 6 Pro, which Google is slated to release this year… with Google’s first homemade silicone chip on the inside to rival Apple’s M1, and more noticeably, a whopper of a camera bump. I wouldn’t really call this a bump because it’s so wide and protruding, it’s practically a shelf. Like I could literally place a SIM card on top of it and it wouldn’t fall off. Objectively speaking, the band protrudes at least 2-3 millimeters from the phone’s back, making it look almost like a belt or a shelf emerging from the phone. Subjectively, it kind of makes the phone look like a criminal – serves them right for stealing the ‘Pro’ nomenclature from Apple! However, that really isn’t an indictment on the phone’s design itself, it gives the Pixel a strong new character, which makes sense because this is a new era for the Pixel. 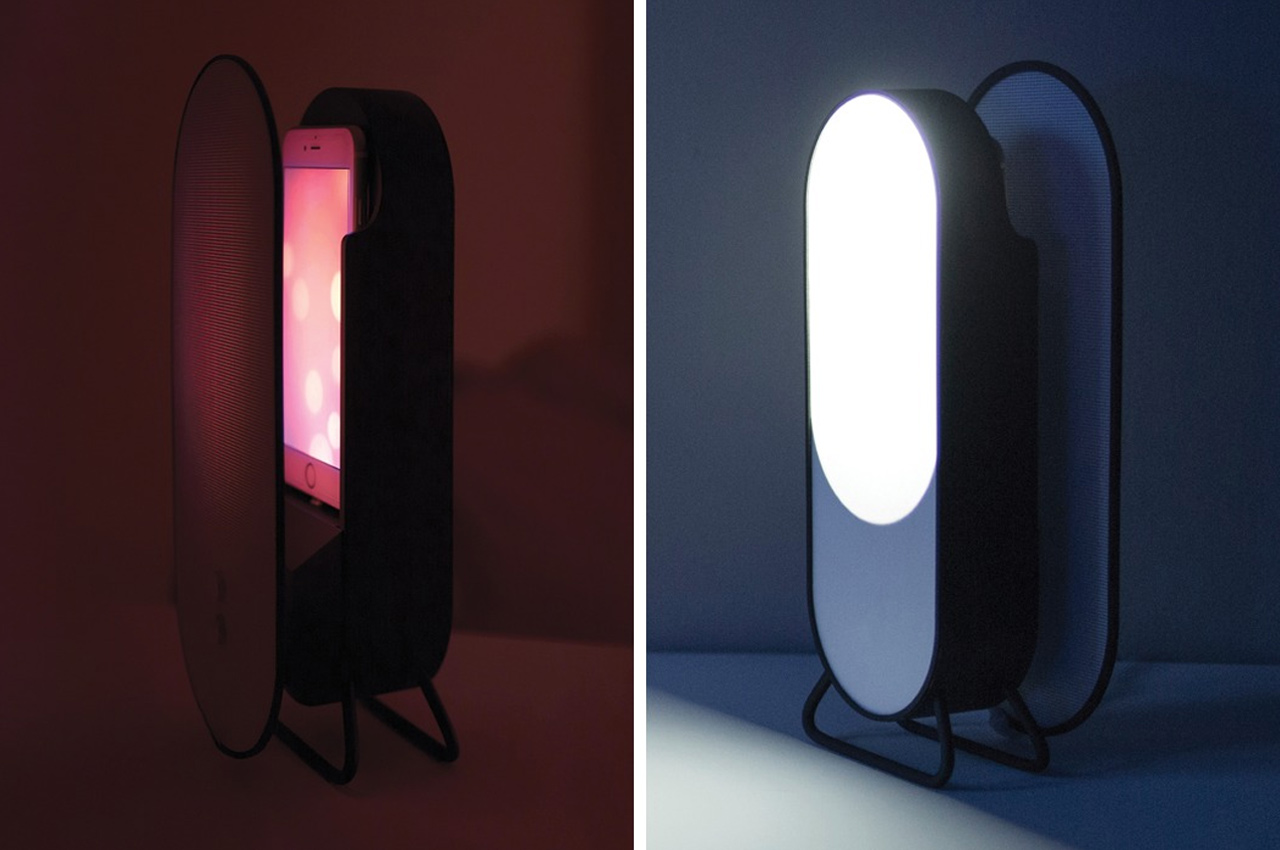 It’s called MoDi and it transforms your precious device from something that disturbed your sleep cycle into a sleep aid that combats smartphone addiction. Placed next to your bedside, you first dock your smartphone in MoDi. (Placed in its holder, the glow from the screen is diffused through a screen, creating an ambient light.) Engage the sleep system by using your voice. MoDi will guide you through a breathing meditation to put your body and mind at ease. You’ll begin to calm and slowly drift off to sleep. If you happen to wake up in the middle of the night, you can ask for the time rather than glance at a bright screen which could end up keeping you awake for hours. At your scheduled wake-up time, a soft LED will slowly brighten along with your designated alarm sound. It’s smart tech to kick off your day and help you wind down!

This innovative rolling knife-sharpener eliminates any chance of human error!

Do you sharpen your own knives? I don’t but that’s because I’m a noob. I’m the industrial designer who’s created basic tools using hacksaw blades…

A welcome re-design for in-flight meals

Airline food is an integral part of the aviation experience, but this iconic aspect of the flight isn’t necessarily desired. The often-infamous economy meal service…