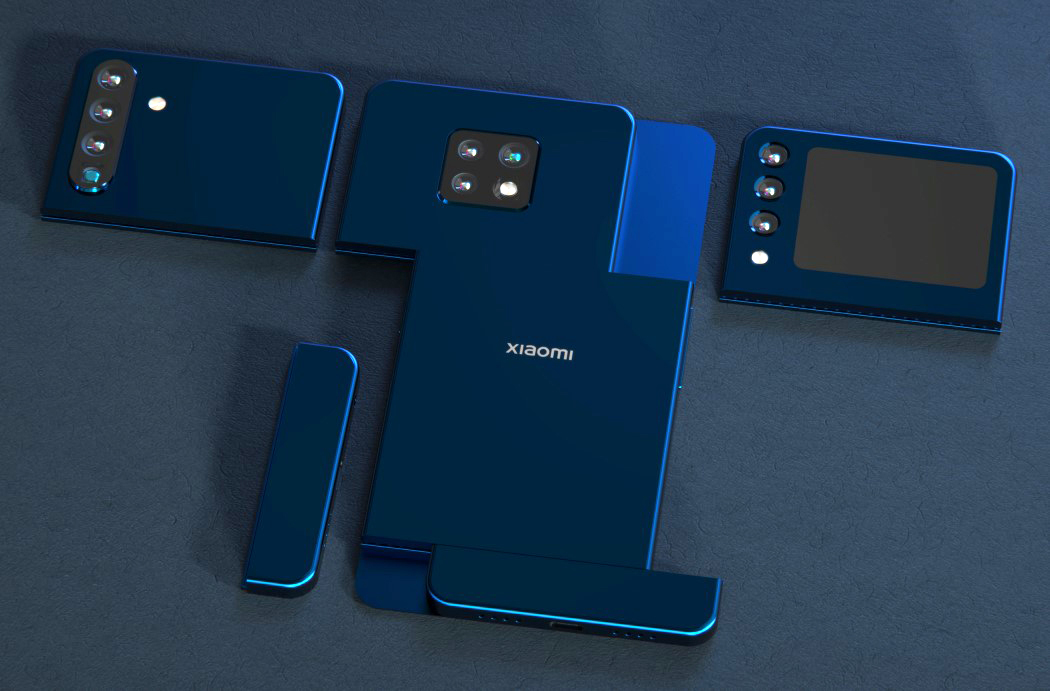 The modular smartphone still remains an elusive pipe dream, nearly a decade after the Phonebloks surfaced on the internet. Google tried it, Motorola managed to execute a strange version of it with the Moto Mods, and every company that considered it eventually abandoned it because it was a logistical nightmare with very little net positive benefit. It’s safe to say Xiaomi isn’t ‘every company’. The Chinese giant’s company’s name loosely translates to ‘little grain’, and it talks about a philosophy of building a lot from a little. This means they’re not averse to taking risks, and they’ve definitely surprised before, with their phones like the Mi MIX 2 that was designed by Philippe Starck, the Mi TV LUX, a transparent television, and even their latest bit of innovation in the Mi MIX Fold, with its liquid camera lens. According to LetsGoDigital, it seems like the company is also trying its hand out at designing the modular smartphone by splitting the device into four distinct parts – the screen, the camera, the battery+PCB, and the speakers. 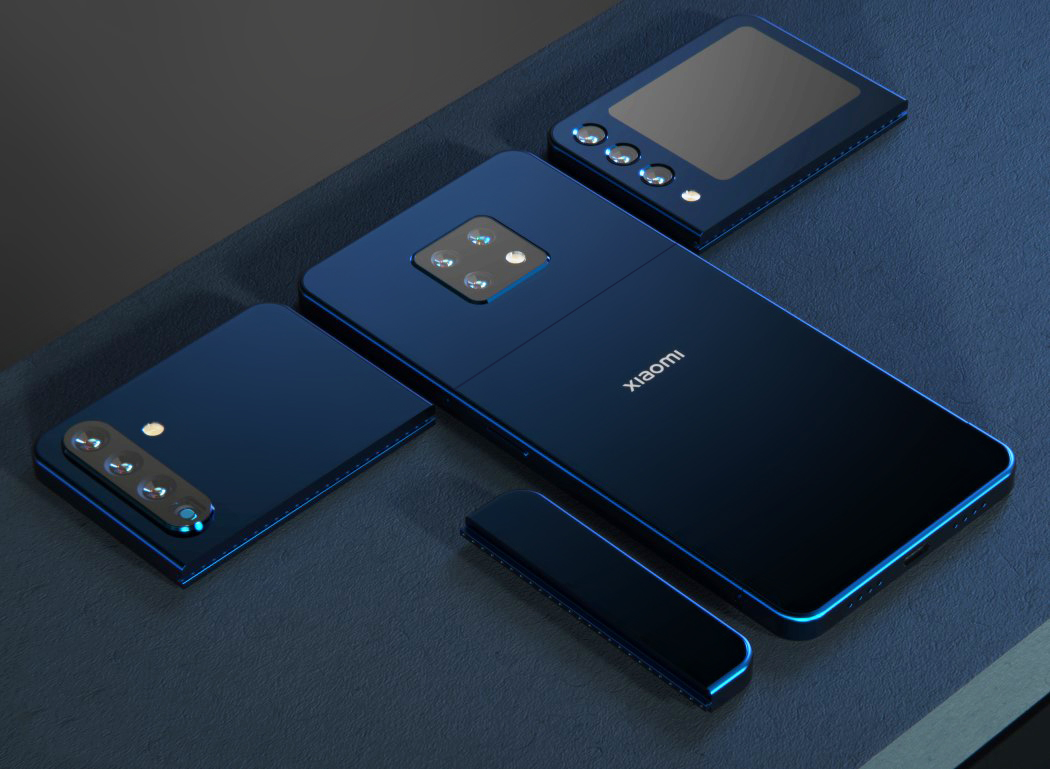 LetsGoDigital uncovered the patent on the 26th of April and partnered with Jermaine Smit (aka Concept Creator) to bring the patent drawings to life. The phone’s components attach to one another using sliding dovetail joinery, with contact points that allow for communication between modules. Finally, a primary screen snaps on the front, hiding the crease lines and providing a large, bezel-less display. The three modules play a rather interesting role when combined. The upper module houses the camera but also contains the phone’s motherboard. The central module houses the battery, while the third includes the speaker along with the phone’s charging port. Conceptually, the modules would be interchangeable, but I wouldn’t be surprised if you had to switch the phone off prior to swapping parts. 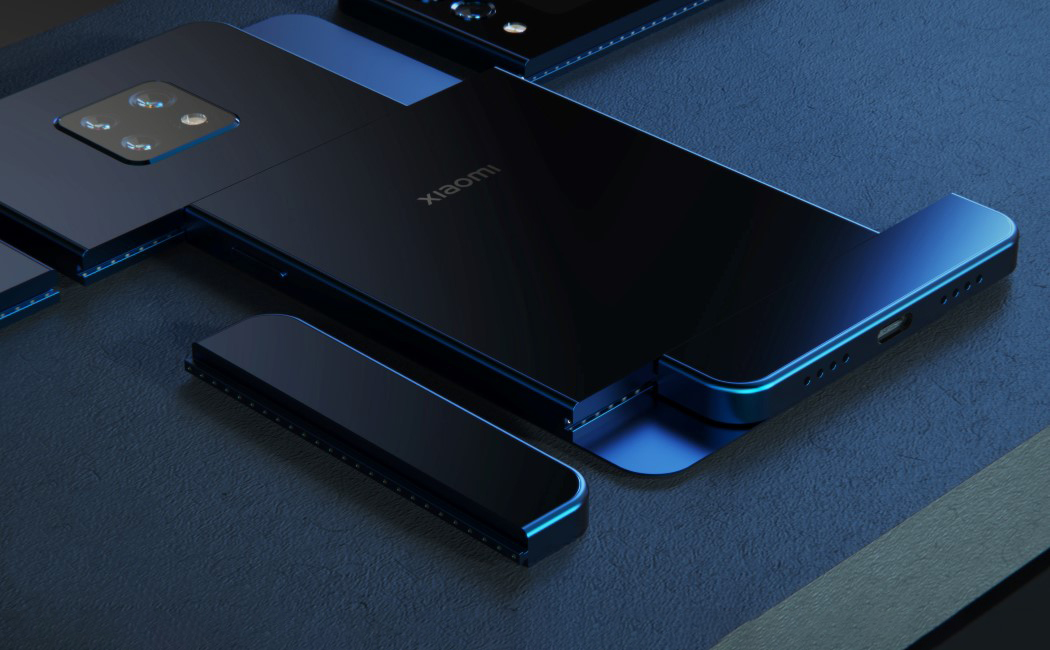 Jermaine Smit’s camera modules give this conceptual Xiaomi smartphone a variety of features, including camera modules with different capabilities. The different modules have anywhere from a 3-4 lens setup, with one of the higher-end ones even coming with its own backward-facing display that’s emblematic of the Mi 11 Ultra that was released earlier this year. Unlike the Ultra, which had a tiny display, this concept’s display is a respectable 2-inches diagonally. I’d assume it would be big enough to use as a viewfinder for selfies (given that the phone doesn’t have a front-facing camera) and even for notifications. 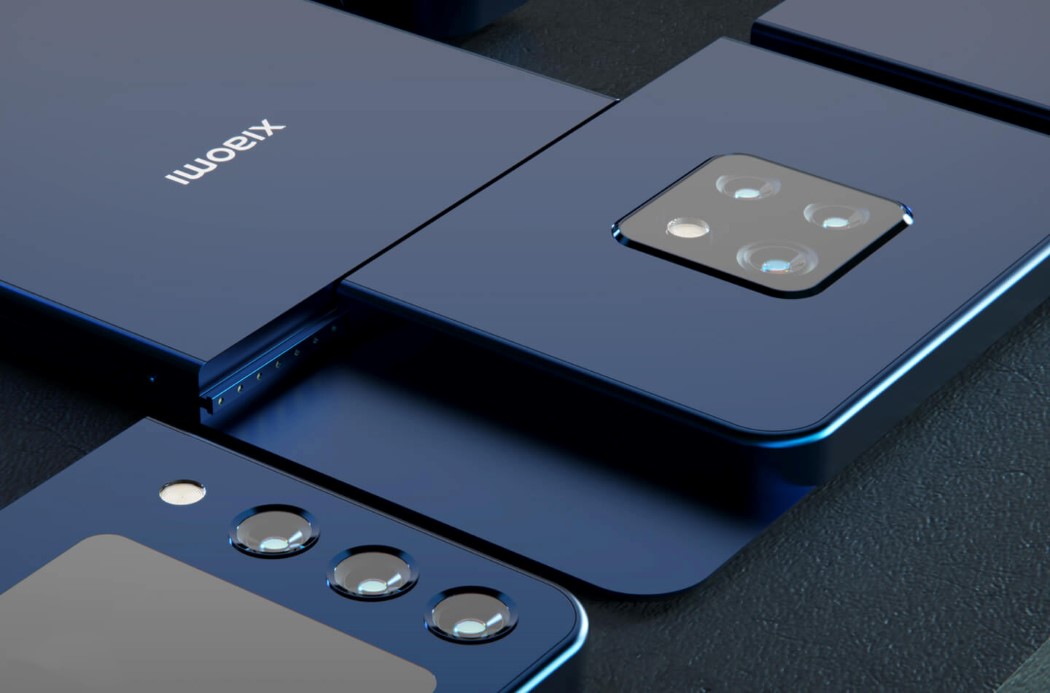 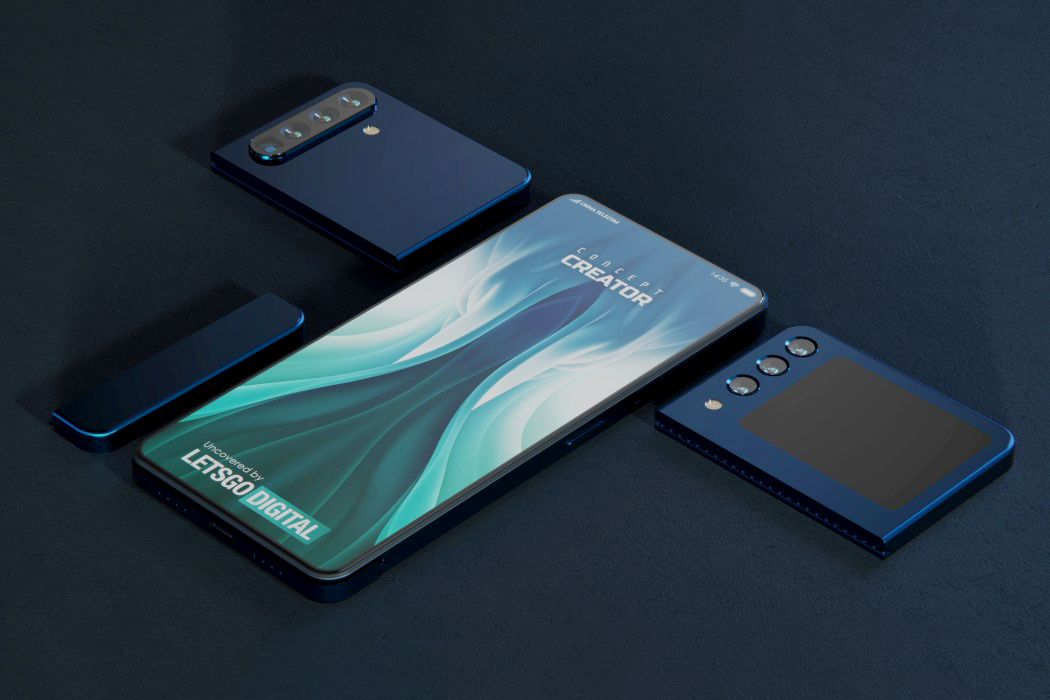 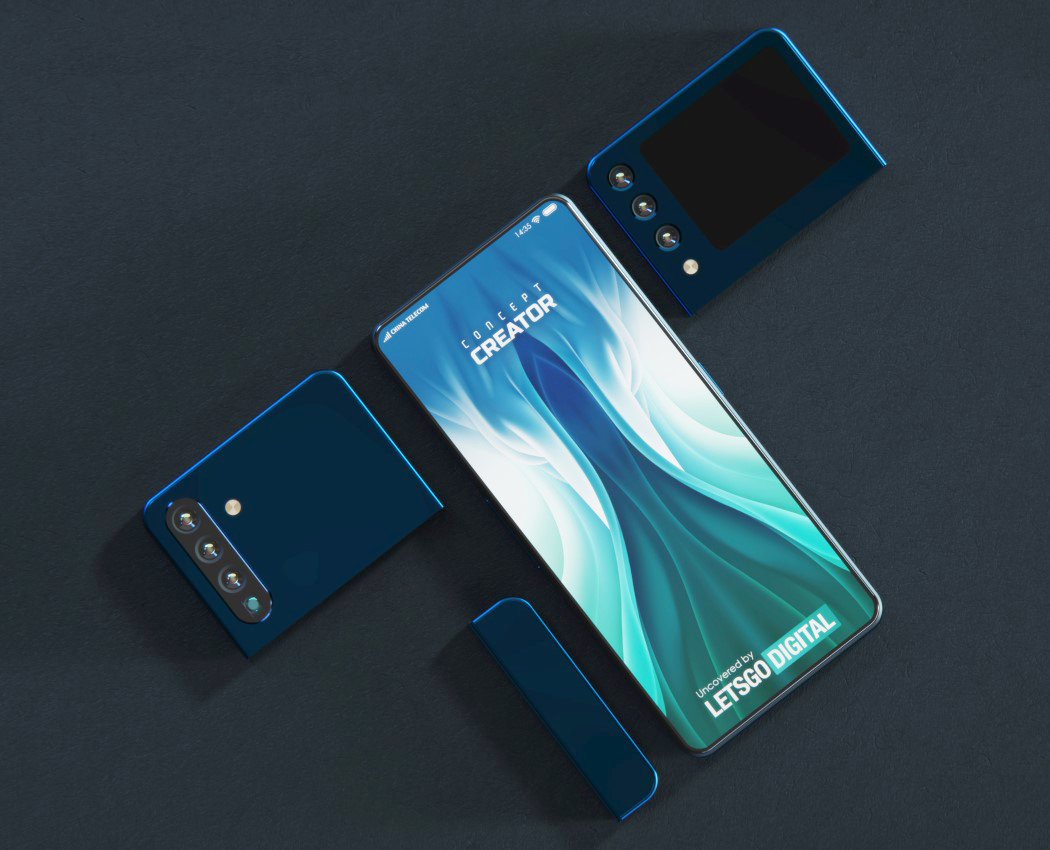 Although this concept, and Xiaomi’s patent, unlocks some pretty exciting possibilities, we should take it with a grain of salt. Not many of these patents really make it to a public reveal or a retail outlet but instead aim to protect a company’s intellectual property and research. However, I wouldn’t be surprised if Xiaomi just announced it as a one-off concept to show that their tech isn’t just a dream; it works in reality too. Until then, all we have are these (pretty intriguing) renders! 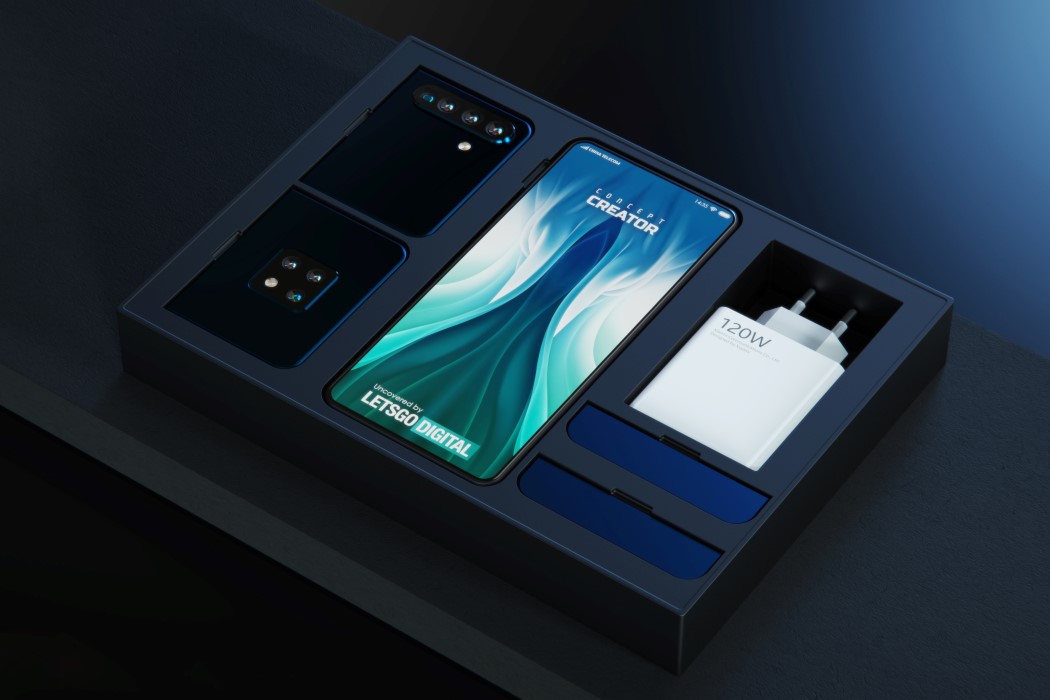 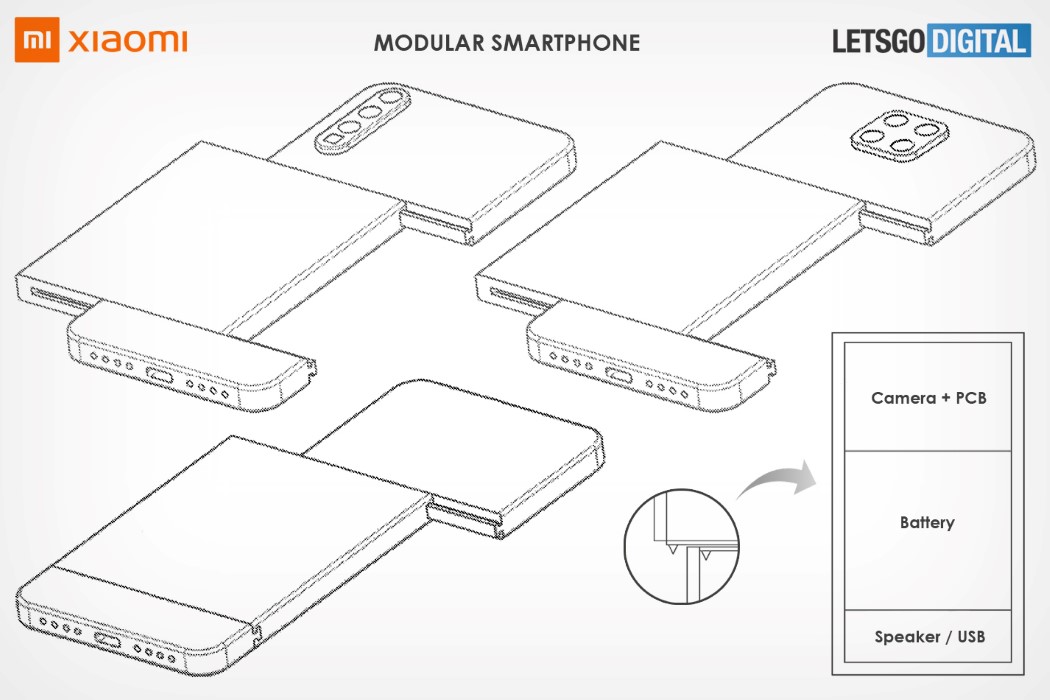 The ZEN light promises to free you from plugs and cables. It’s doesn’t even need an external power supply because it generates its own. The trick…

Ever picked that USB flash drive up and wondered, gee, I know I’ve got some super important stuff on here that I can’t get rid of…

The idea for the Parachute Wall Shelf came to designer Yusuke Watanabe, funnily enough, as he was listening to Coldplay’s first album titled “Parachutes”. Derived from…

If Spielberg made streetlights

Any reference to aliens, you’ll always notice a certain set of recurring imagery. A lone meadow or park at night, and a cow (for some reason)…