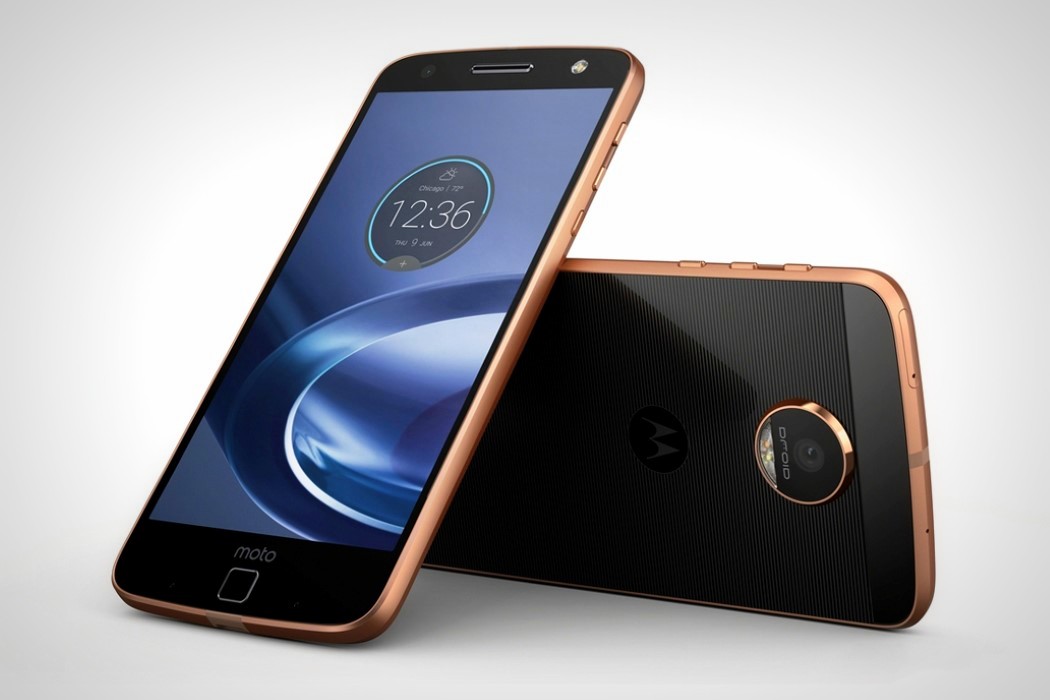 Alas, Google Ara. It wasn’t your time. May you rest in peace. However, thanks for giving us Moto Z! Moto Z is creating a buzz in the tech world by making a very bold move and being a truly modular phone with third-party snap-on accessories. The phone comes pretty slim, so that the snapped on mods don’t make it too thick. The trade-off of this is the massive coin-stack camera bump , but it acts as a holder for the modular units too. The current roster of Moto-Mods include a snap-on battery pack, a crazy awesome optical-lens camera that will seriously raise the bar for smartphone photography, a JBL stereo speaker that makes this the first time anyone ever paid attention to mobile phone audio since probably the death of Sony Walkman… and a Motorola built portable projector, destroying the phablet market, because you can now have a screen as big as you want!

I don’t think I’ve ever been this excited to see something this groundbreaking since probably the Microsoft Hololens! 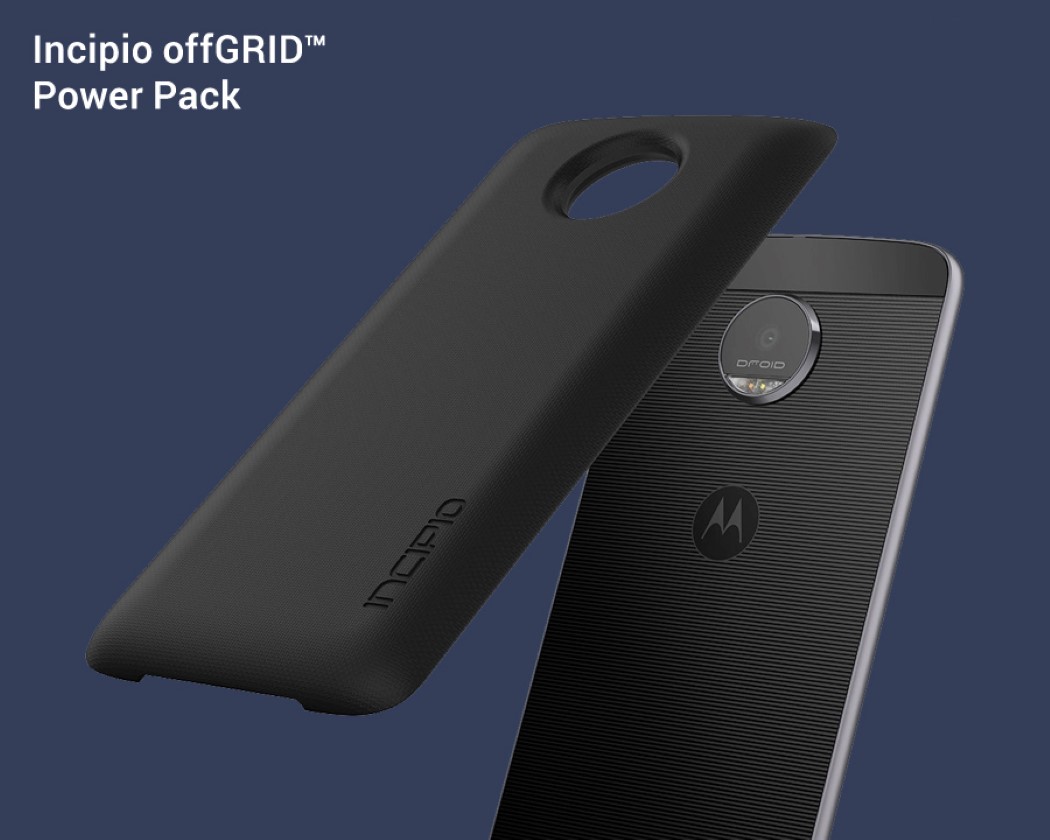 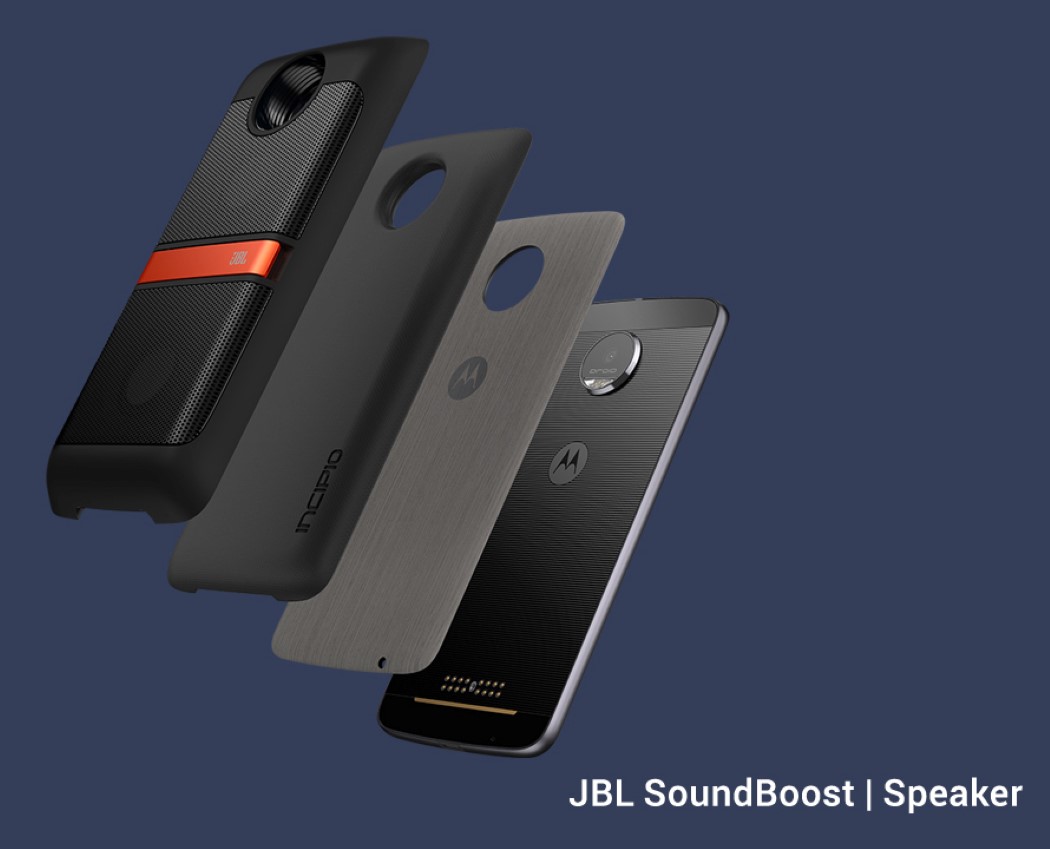 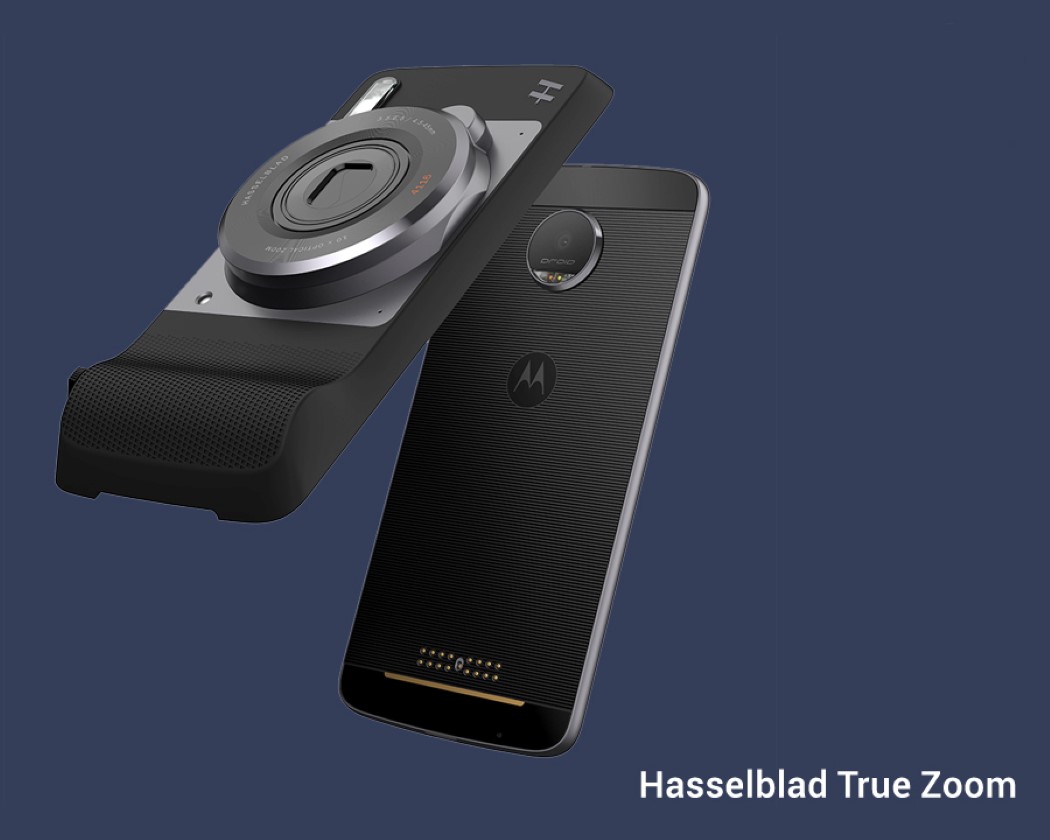 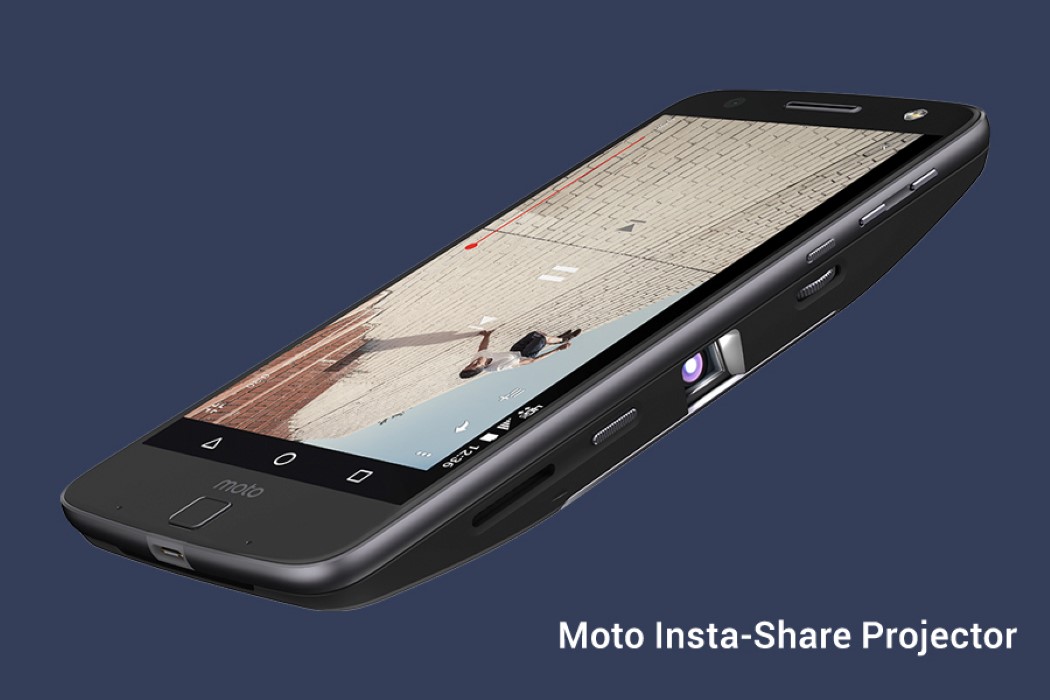 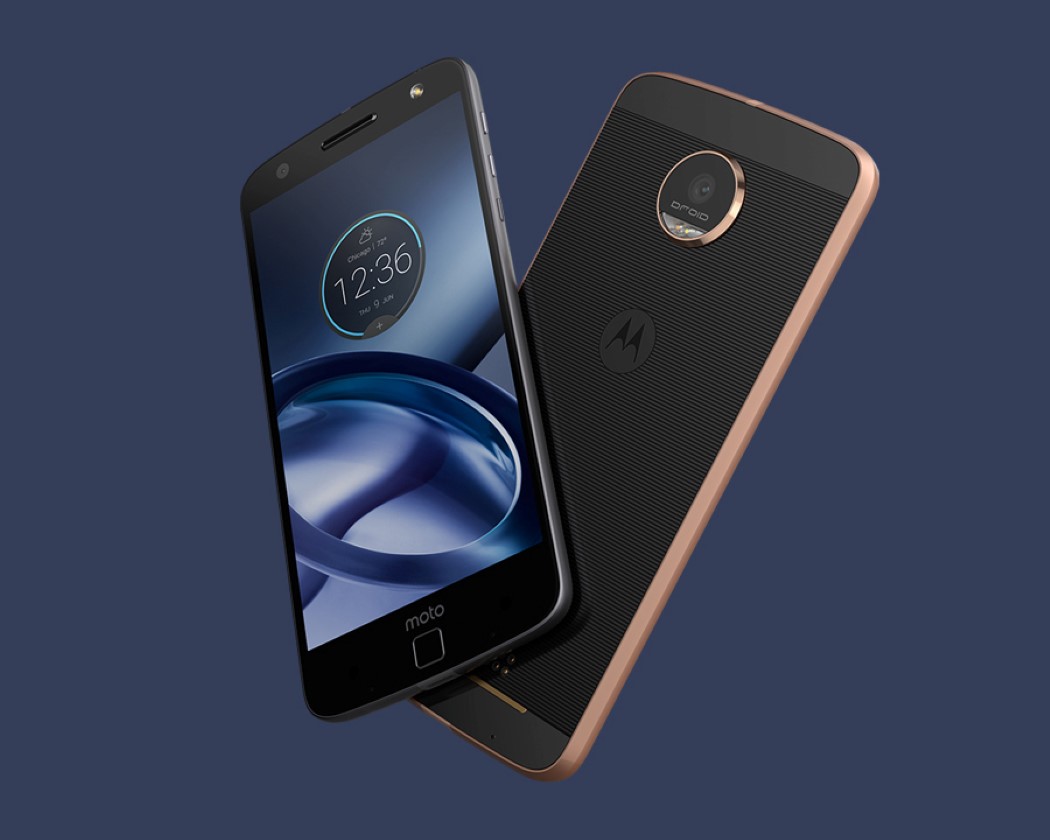 Conventional clothing racks and hooks all have the same problem. They’re not visually appealing and almost always leave annoying marks and indentations on clothing. The…

It’s difficult to believe that a design as beautiful as this is composed almost entirely of recycled materials. Named after the shape that makes up…

Sustainability isn’t as difficult as one might think. In the past few months we’ve seen so much in the way of using ecologically conscious materials,…

This ingenious bike holds a fold out chair + day bed to be your home on wheels for outdoor adventures!

We all want to drive off into the sunset until the realities of life interfere. We’ve featured some great designs are focusing on allowing us…