Industries across the globe are steadily moving toward a smart future. A handful of public schools in Hungary went so far as to host a competition called “Smart School,” which gave designers creative freedom to conceptualize smart public furniture for schoolyards and city centers. For Smart School, Hello Wood, an architecture and design studio, designed and created the Fluid Cube and City Snake, two pieces of smart public furniture currently located in Hungary’s schoolyards.

Designed for use by the public, both the Fluid Cube and the City Snake primarily function as city benches with the same technical attributes. The Fluid Cube is a 9 cubic meter cube structure that partially encloses two parallel benches with an overhead roof for shelter during bad weather. The City Snake, a 7.5-meter outdoor bench that curves and bends to provide unique sitting options to travelers looking for a bit of respite. While the two structures provide seating for the public, they also come equipped with solar panels that generate power for some of the structure’s more technical features. Raised parts of the City Snake accommodates traditional solar panels, while solar cells are overlaid on the Fluid Cube’s glass roof. The solar panels on both of the structures yield power to use the built-in USB charging outlets, the WiFi hotspots, as well as the benches’ lighting systems.

Based in the bustling city of Budapest, Hello Wood designs and builds site-specific, public installations almost entirely from wood. City centers are known for travelers, commuters, busy workdays, and long walks. With smart technology outfitting most modern appliances and furniture, public furniture is getting revamped with smart features. Since a charger and WiFi are almost always needed throughout the day, Hungary’s smart, public furniture has both. 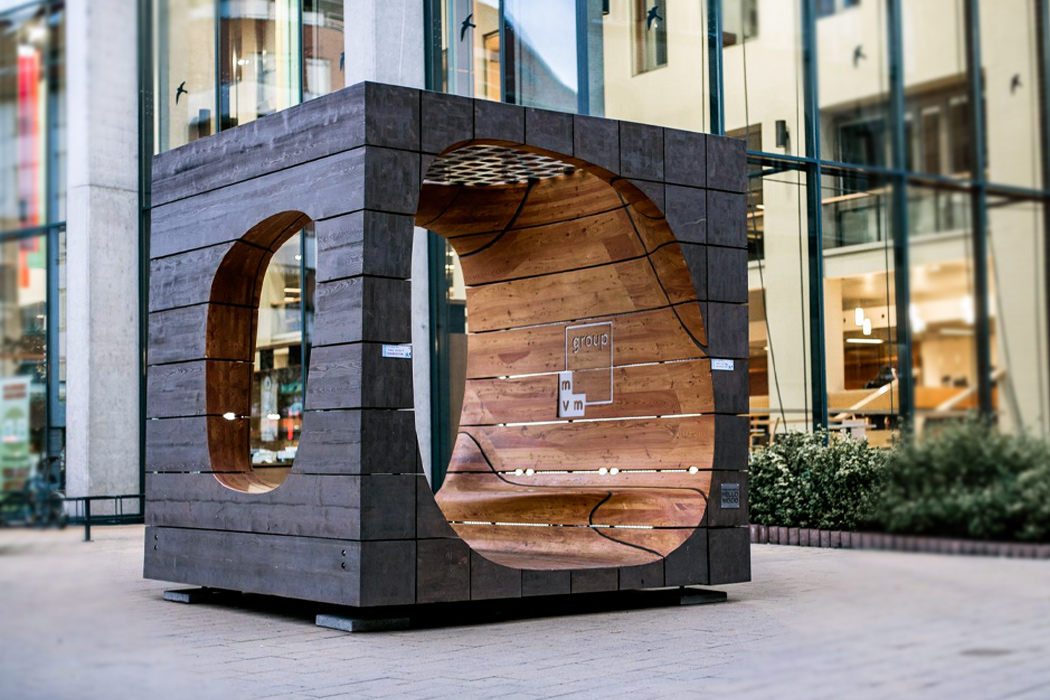 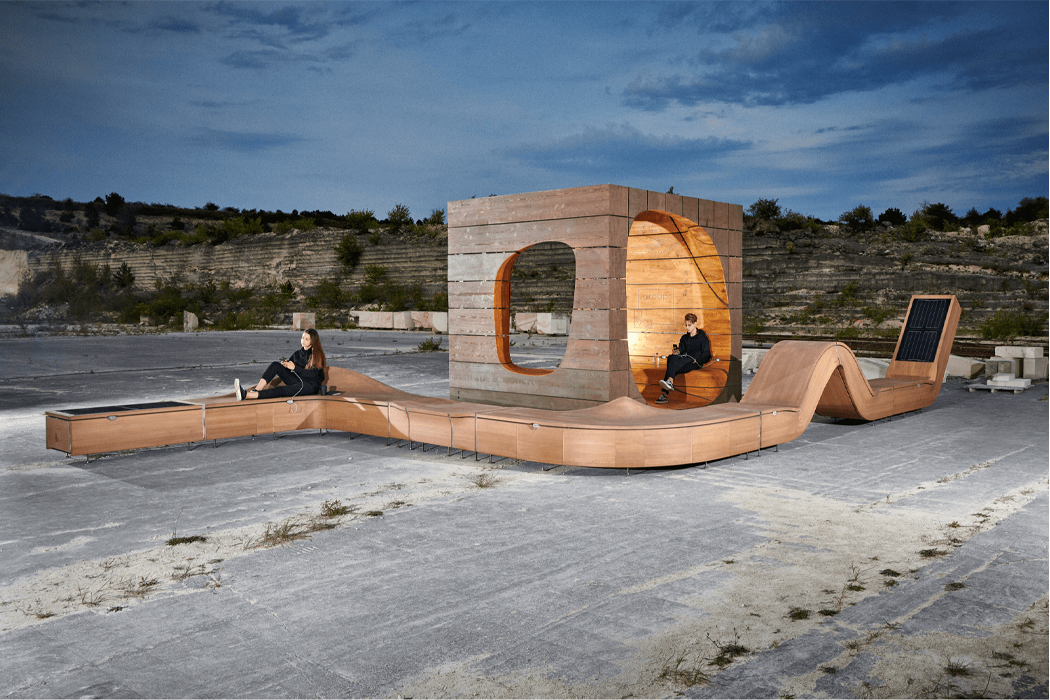 The Fluid Cube’s roof provides a sheltered space for city-goers caught in the rain. 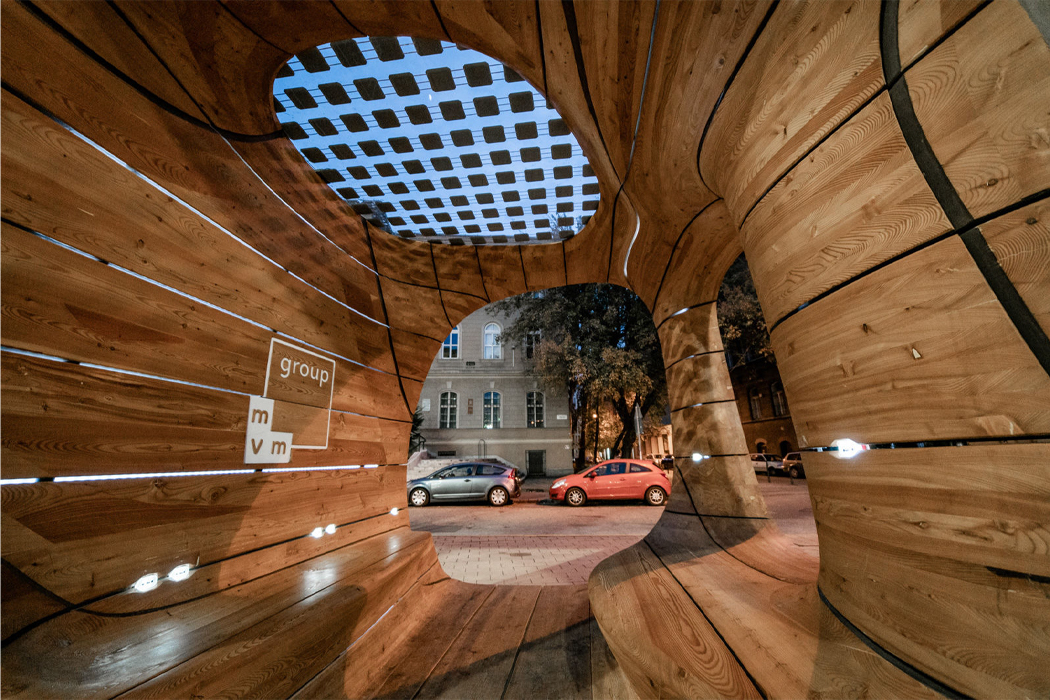 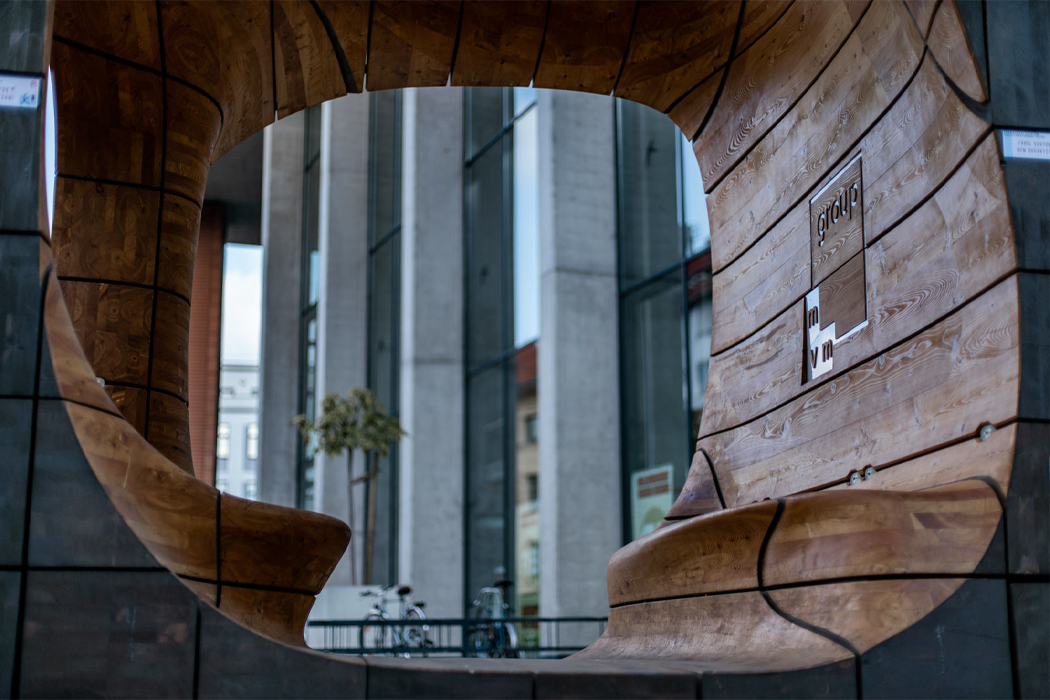 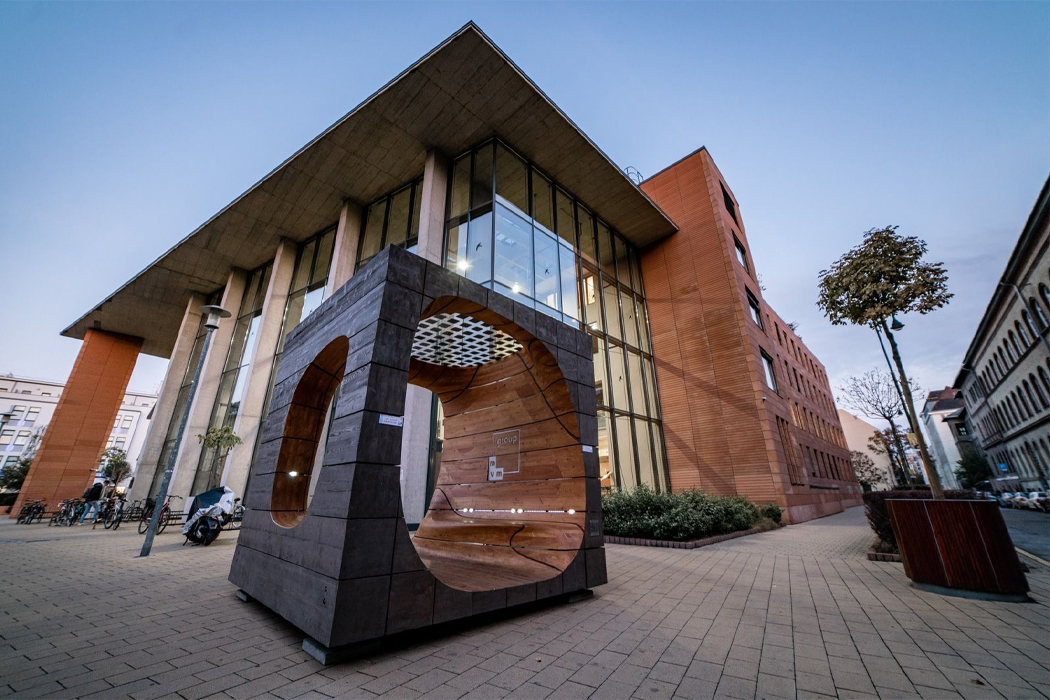 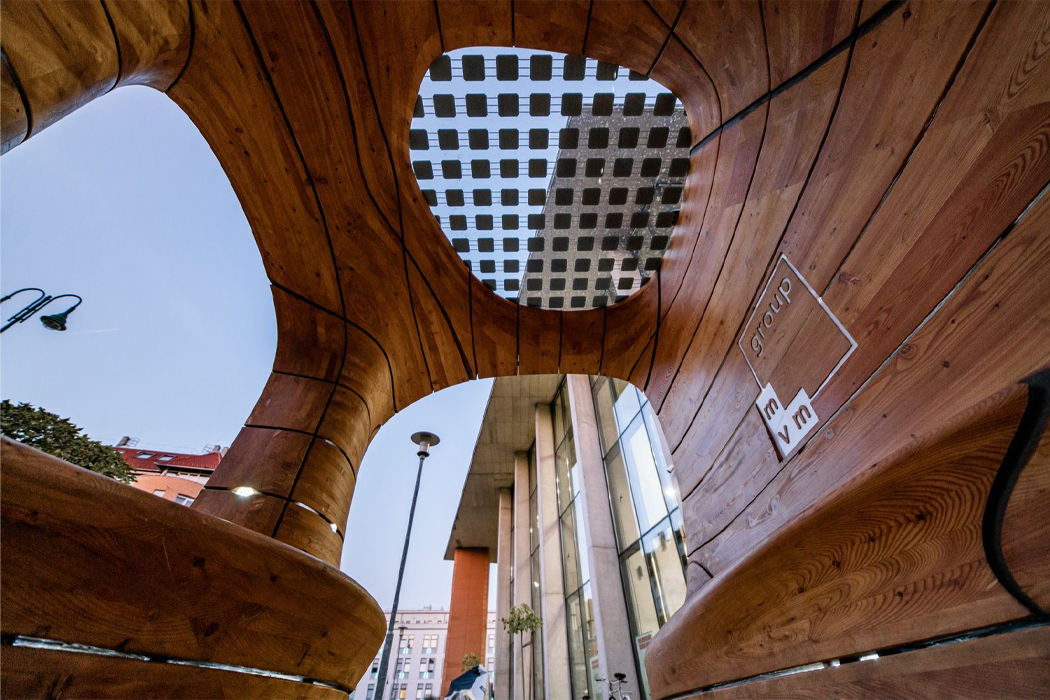 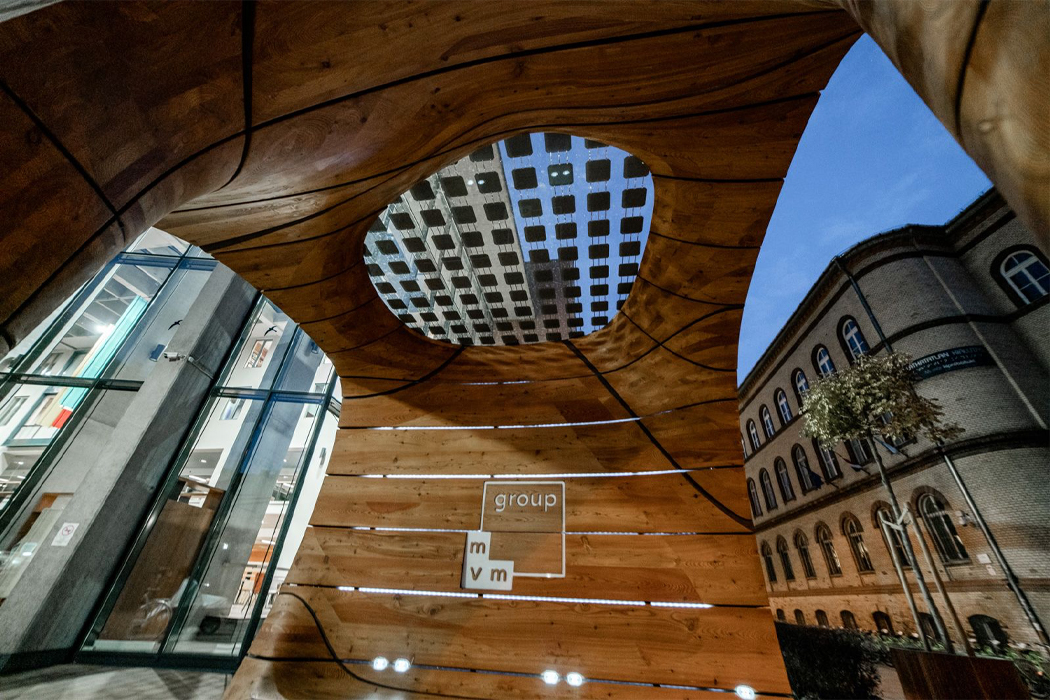 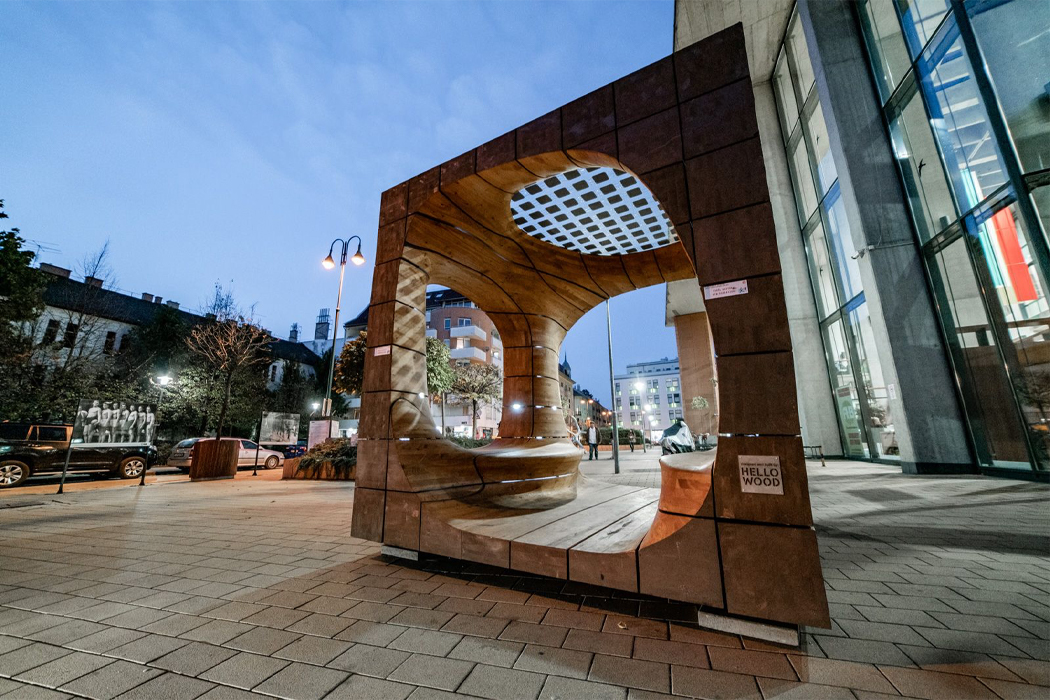 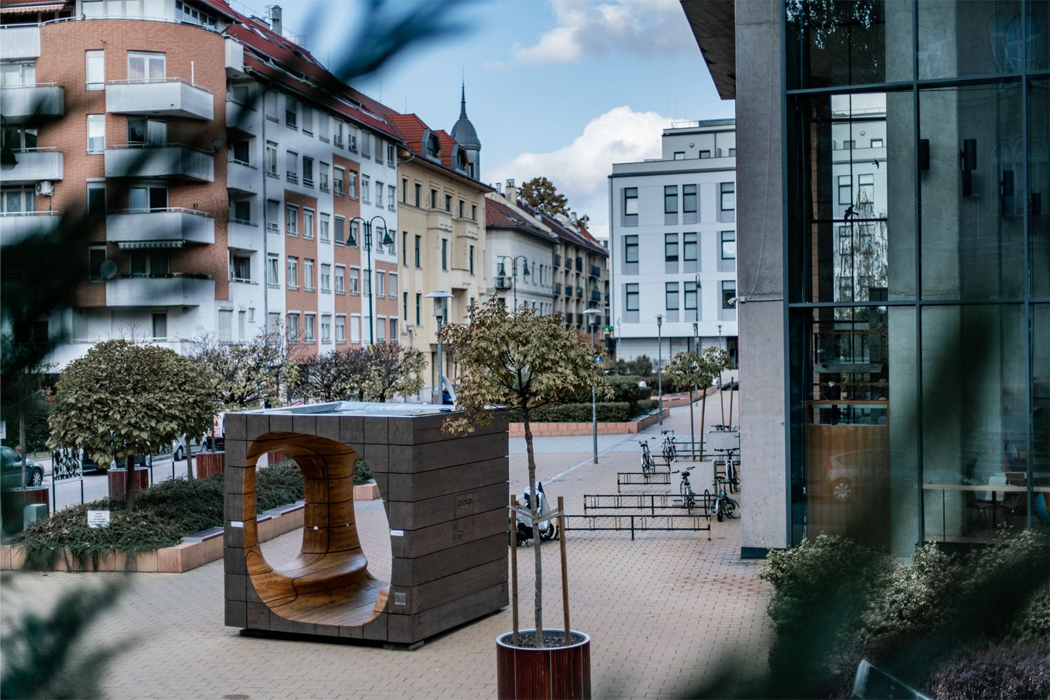 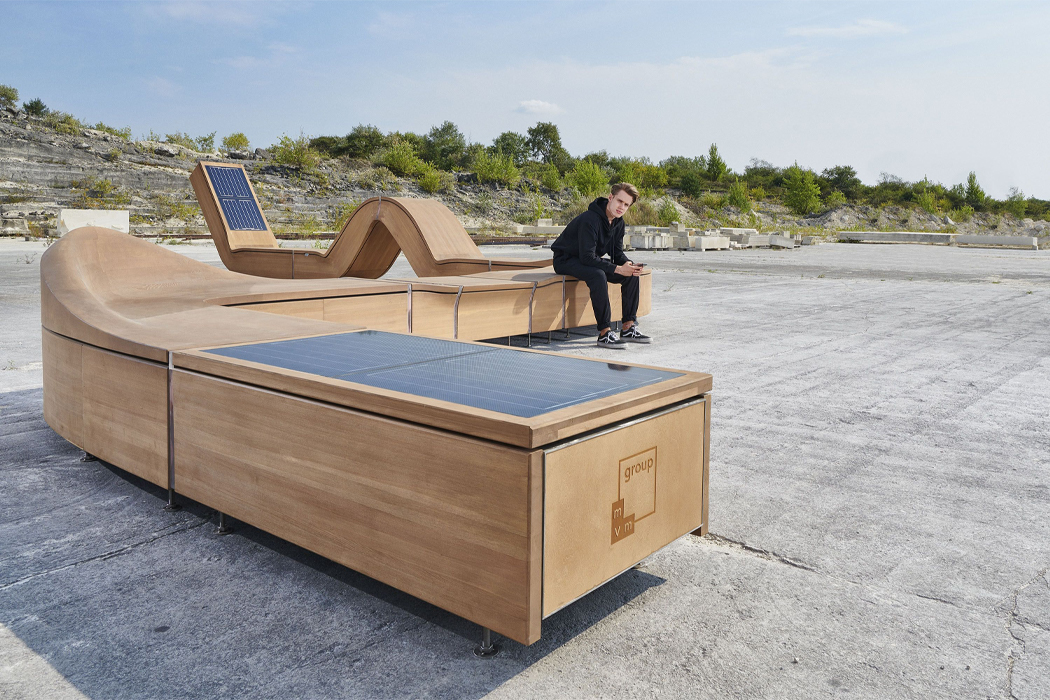 The City Snake appears as more of a traditional city bench, with raised edges and panels for reclined sitting. 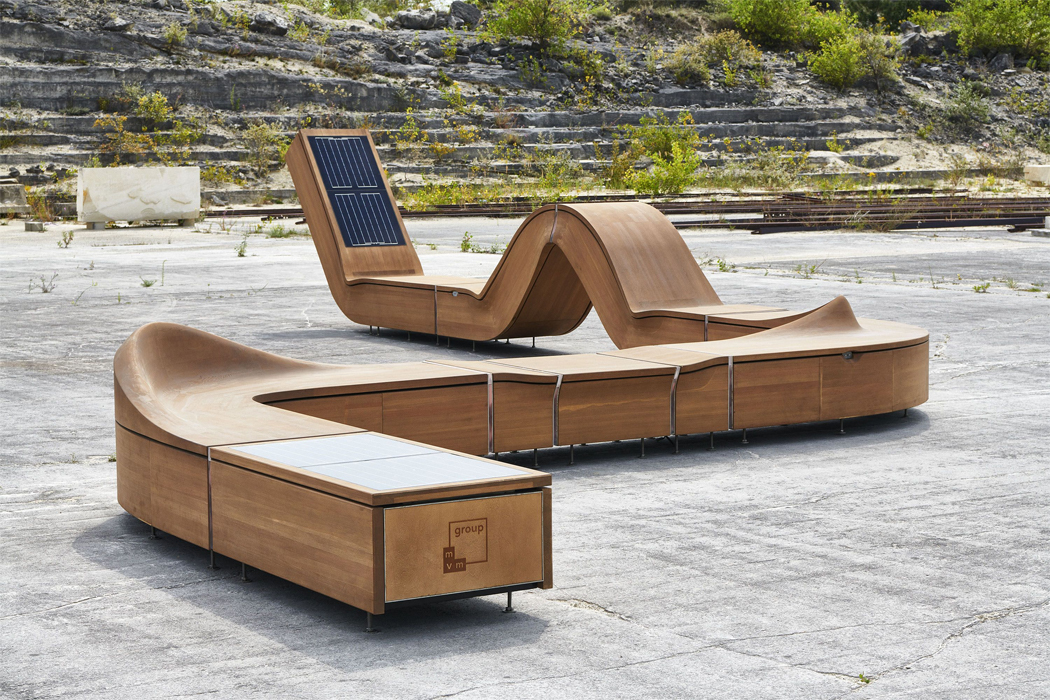 The City Snake powers up its WiFi hotspot and charging outlets from its solar panel. 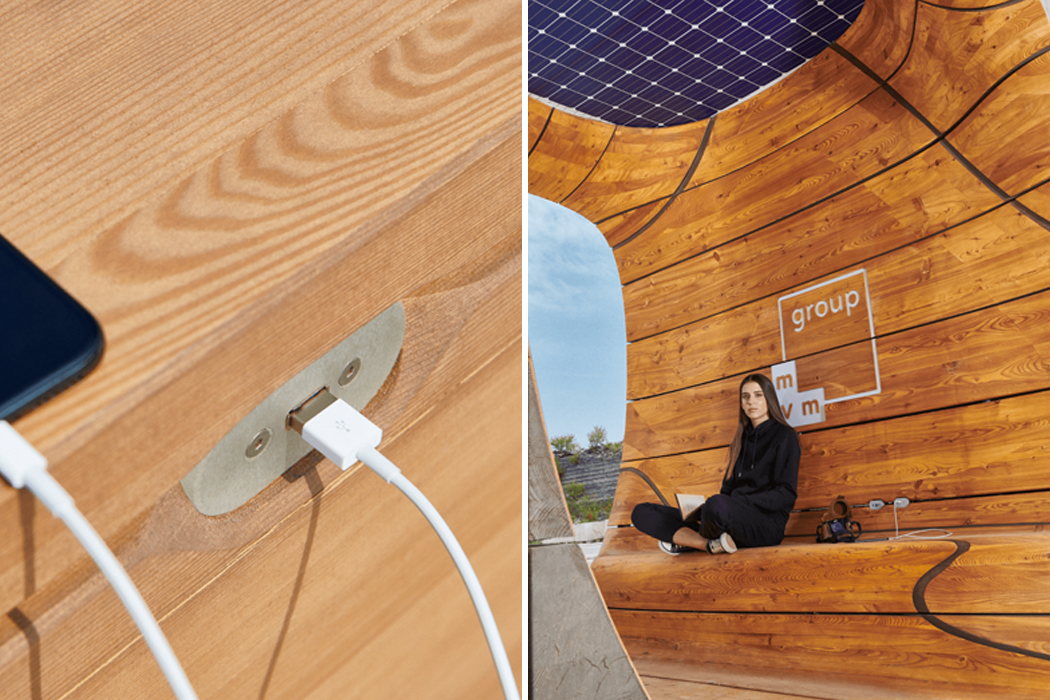 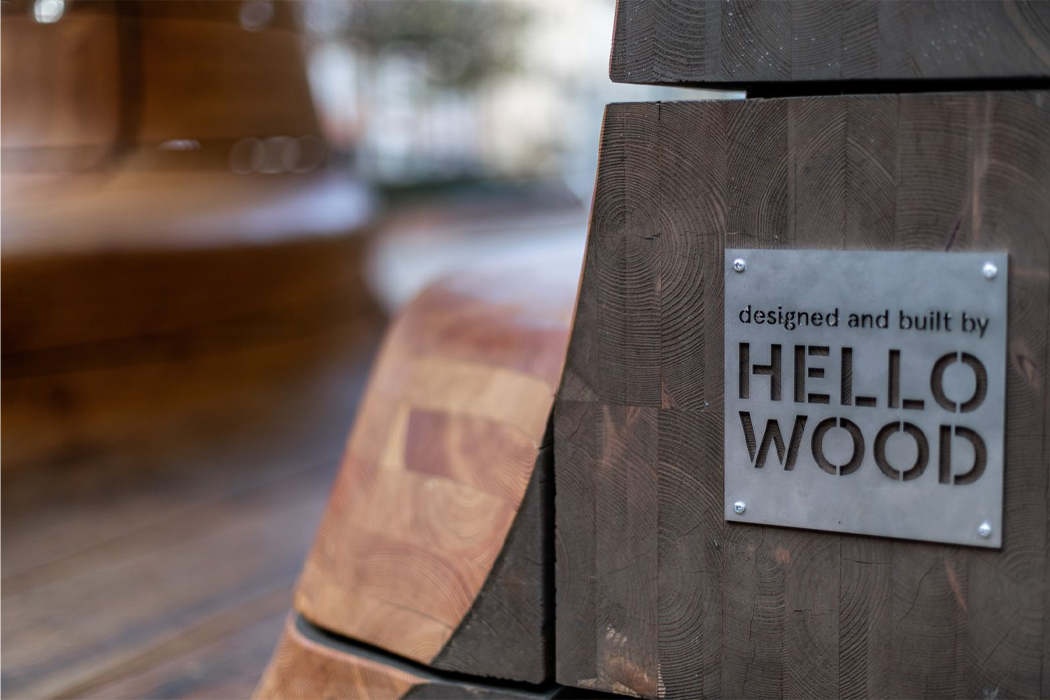 In our quest to bring you the best in concept design, we often come across projects that are simply superb but due to lack of…

This 360-degree rotating fan can be charged magnetically, just like Apple’s MagSafe!

Deemed Reverse, this 360-degree rotating fan is the modern-day replacement of traditional pedestal fans! Pedestal or stand fans are being used for ages galore. Their…

Your socializing is just a tweet or a like away and to keep with trends, we have here the On Display MID. It’s quite a…

Have you ever been in a situation where you had to step on the scale and perhaps didn’t feel confident? It can make many of…