Music and dance have a deeply intertwined history, although music has always been a precursor to dance. Sure, they go hand in hand, but music usually informs a dancer’s routine… and the only outlier I can think of is tap dancing, where the dance is used to create music, although not for long. Mictic is creating a new relation between music and dance. This hand-worn wearable allows your body movements to be converted into musical symphonies.

Simply put, Mictic converts your hand movements into digital signals that trigger virtual instruments within the Mictic smartphone app. The two wearables sit on your wrists, and their individual movements help the app understand how your hands are moving. First, you need to pair your bands with your smartphone and select the drum instrument within the Mictic app. Now beat your hands around in the air and the app plays back drum sounds as if you were sitting in front of a real drum kit. Similarly, select the guitar instrument and shred away in the air and the Mictic app generates a killer solo. You don’t necessarily need to be authentic with your movements. Just dance away and Mictic uses them to create an abstract audio composition, allowing your dance to turn into something more meaningful. Aside from actual instruments, Mictic’s app also offers thematic soundscapes like Hip Hop, Trap, Latin, EDM, and Rock that let you create dance-worthy music as you dance. Bust out your best breakdance moves and Mictic generates an original composition right on the spot!

The secret sauce really is in Mictic’s massive bank of gestures and how those gestures relate to individual instruments and soundscapes. The wristbands can detect motion and your hand movements with commendable accuracy, converting them into signals and sending them to the app via Bluetooth Low Energy (BLE). The app makes sure there’s little to no lag or latency between your movements and the sound produced (if you’ve watched any video with even a slight delay in the audio and lip movements, you know how that can really ruin the experience)

Mictic is available on Kickstarter, with deliveries slated for September 2021. Their app is iOS only right now, but the team is working on launching the Android version rather soon. It’s a perfect experimental music device and toy for people who are amateurs, hobbyists, or even experts – both dancers as well as musicians! Given that the wearables respond to movement, the Mictic app even comes built-in with games that can be played with your movements – including the popular lightsaber game, tennis, and even kung fu. If you’re serious about using Mictic as an instrument, its digital signals can even be exported directly to digital audio workstations (DAWs) like Ableton, Logic Pro X, and Pro Tools… so go ahead and bust out your best air drum solo. Just don’t punch anyone like Tyson did in The Hangover movie. 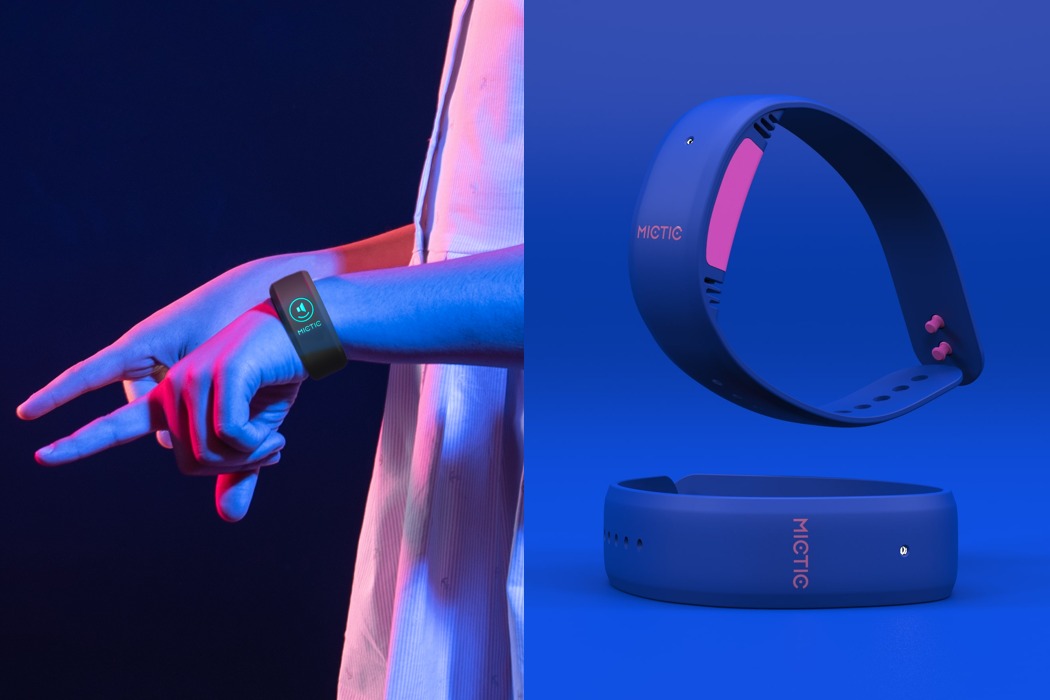 Mictic – Create Music With Your Movement

Mictic is a Swiss-made XR wearable wristband that translates gestures and movements into musical tones and sound effects in real-time.

Packed with Swiss engineering, the Mictic translate your arm movements into included instrument sounds like electric guitar, drums, cello, and genre-based soundscapes like EDM and HipHop.

More instruments and sounds will be available for upload all the time, including in partnership with artists you love. 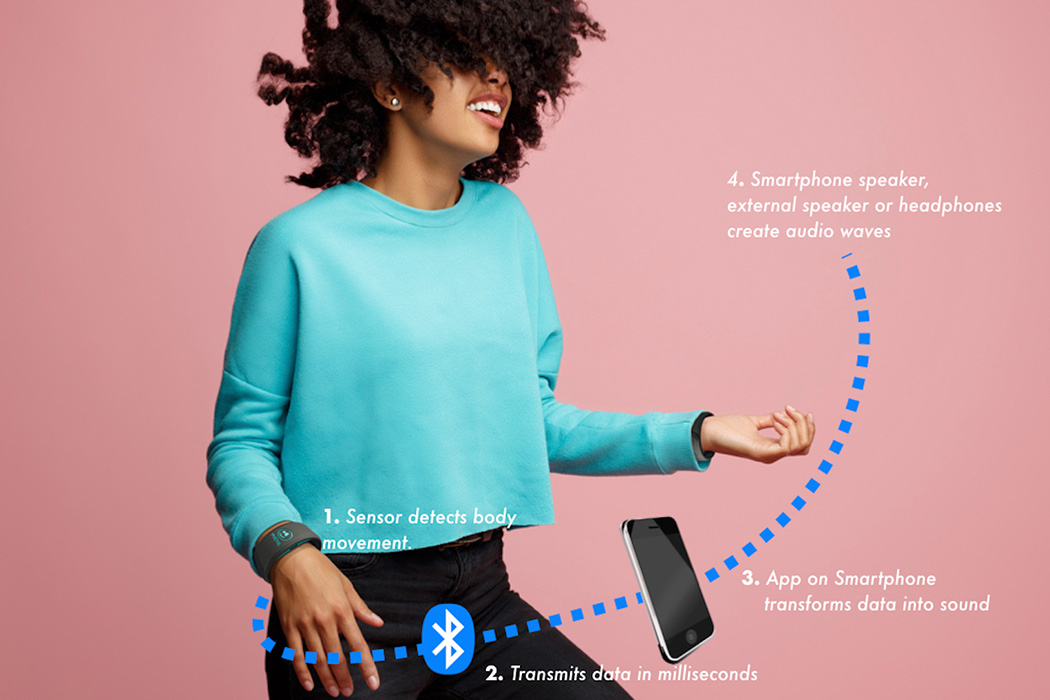 The wristbands contain sensors that detect movement and motion with supreme precision and accuracy. You can connect the sensors with your smartphone via Bluetooth Low Energy (BLE).

Demo Videos that were Recorded 100% Live

Jonas Vischi, Cellist at the Symphony Orchestra in Luzern (CH), with an amazing solo performance using their wristbands. 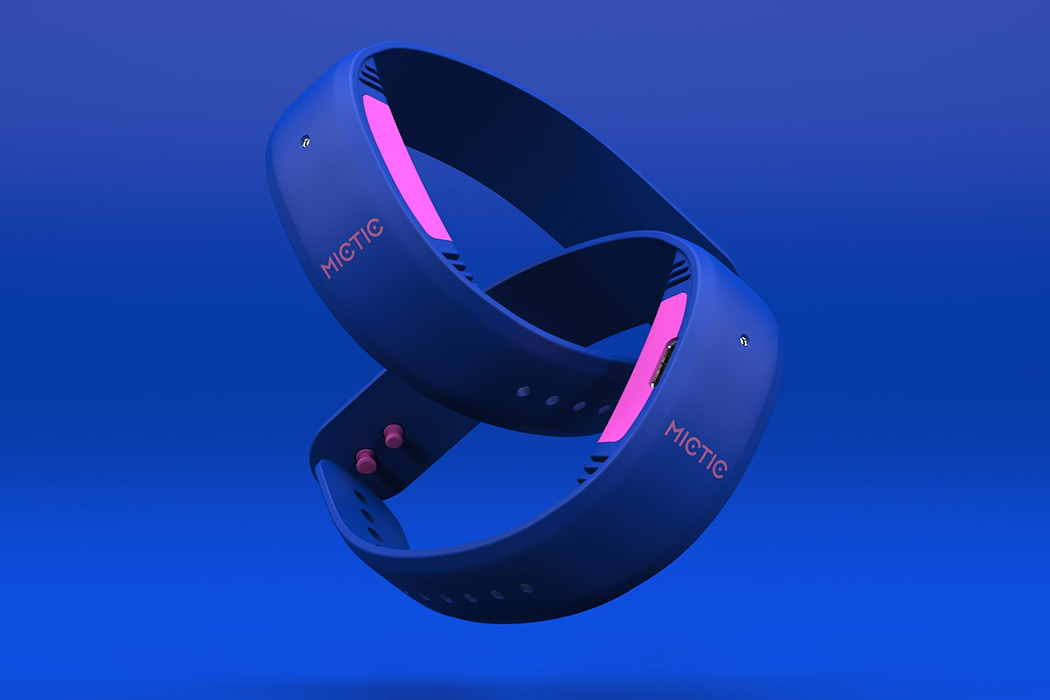 Furniture Designs to add a touch of Japandi minimalism + aesthetics to your home!

I absolutely love minimal furniture designs! A subtle and simple piece of furniture can truly complete a room. It can be the final piece that…

If you thought your premium mouse had a lot of buttons, check out the Glide Keyboard from Weston Boege. Resting on low friction pads, the…

This Spiderman worthy Lotus supercar is inspired by the bone structure found in nature!

Nature is our best inspiration for creating modern designs and this project is no different. Taking a deep inspiration from the basic skeletal of bone,…

As an enthusiastic tea drinker myself, I’m honestly a little offended that we haven’t done much to make tea-brewing portable beyond the simple teabag. Sure,…