Nendo’s Random Top tries to dispel the myth that spinning tops need to have some modicum of symmetry. The top basically follows the four conditions required for a spinning top to do what it does (axis, center of gravity, weight, and tip shape) and uses those conditions to bend the laws of aesthetics to create a top that doesn’t look like it could spin, but perfectly manages to!

The Random Top outwardly looks like a fused collection of rectangular blocks, but these blocks play their role within the grander scheme of things. They give the top the weight it needs, and an invisible axis allows the top to spin effortlessly, while the weights help reinforce the top’s rotary motion and keep it vertically spinning. “Using a computational procedure known as a genetic algorithm, the four conditions were evaluated — center of gravity, weight, tip shape, and the axis by which the top is both designed to be spun and easiest to spin, so as to find the optimal combination of the object’s shape and the weights’ position and amount”, says Nendo. The top was then fabricated using 3D printing to help realize its unique shape. The top’s design went through as many a hundred iterations, which were each tested out over 200 times before a top capable of spinning for more than 10 seconds was created. 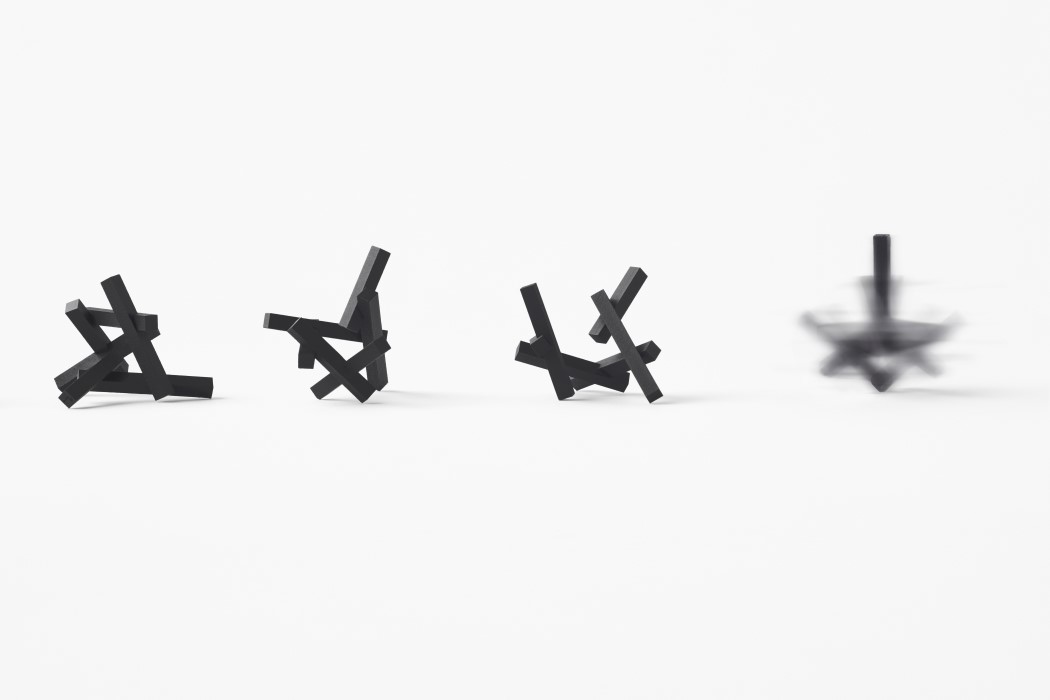 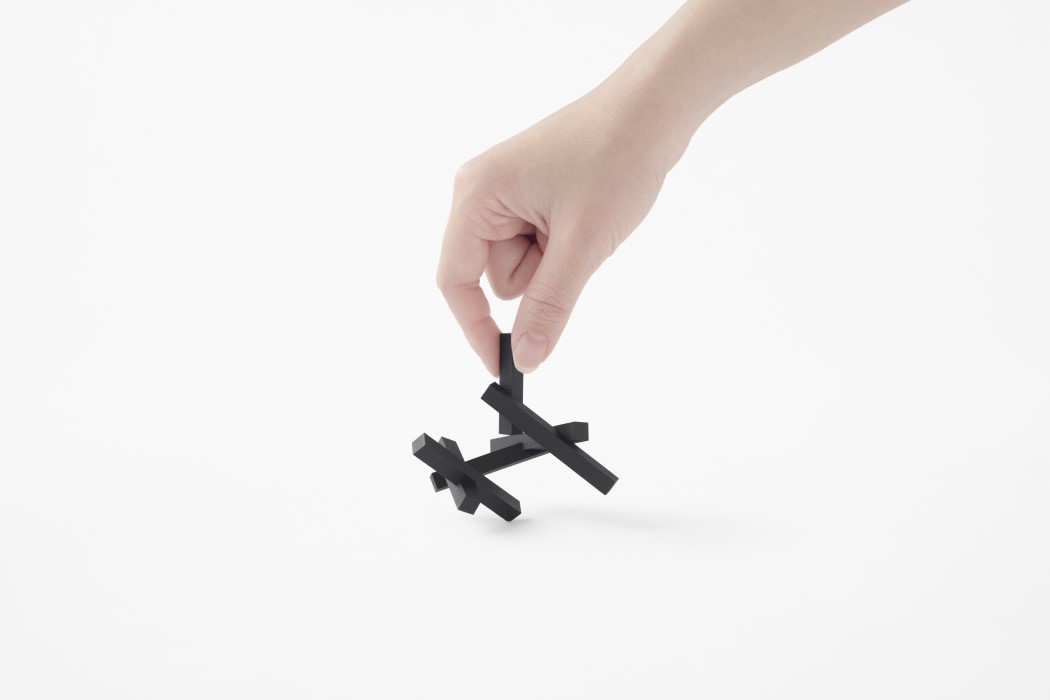 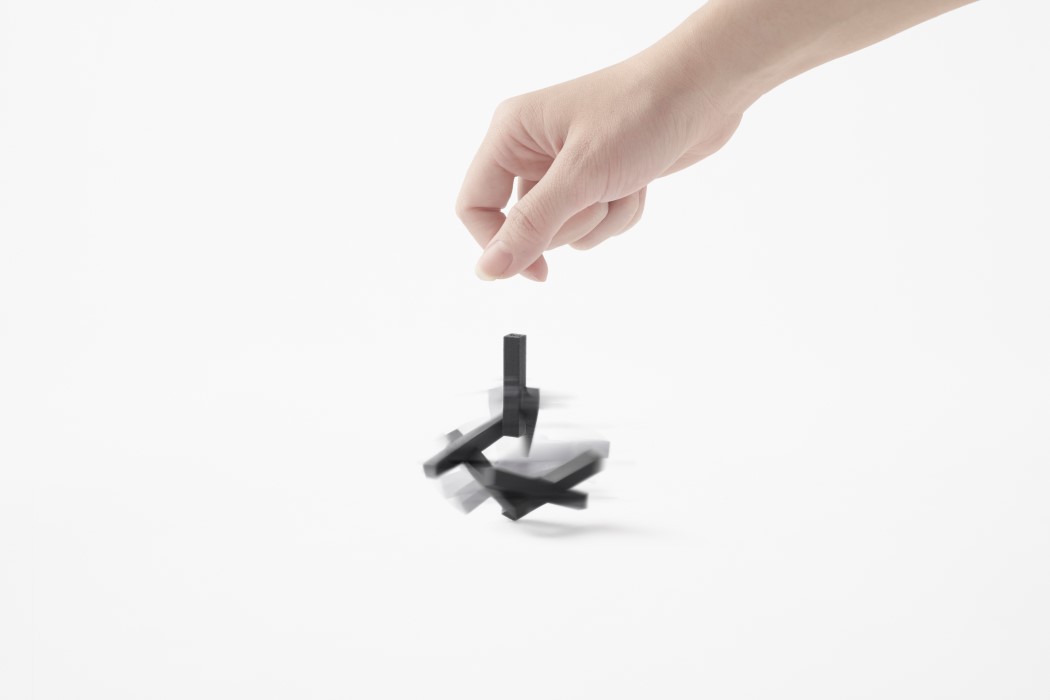 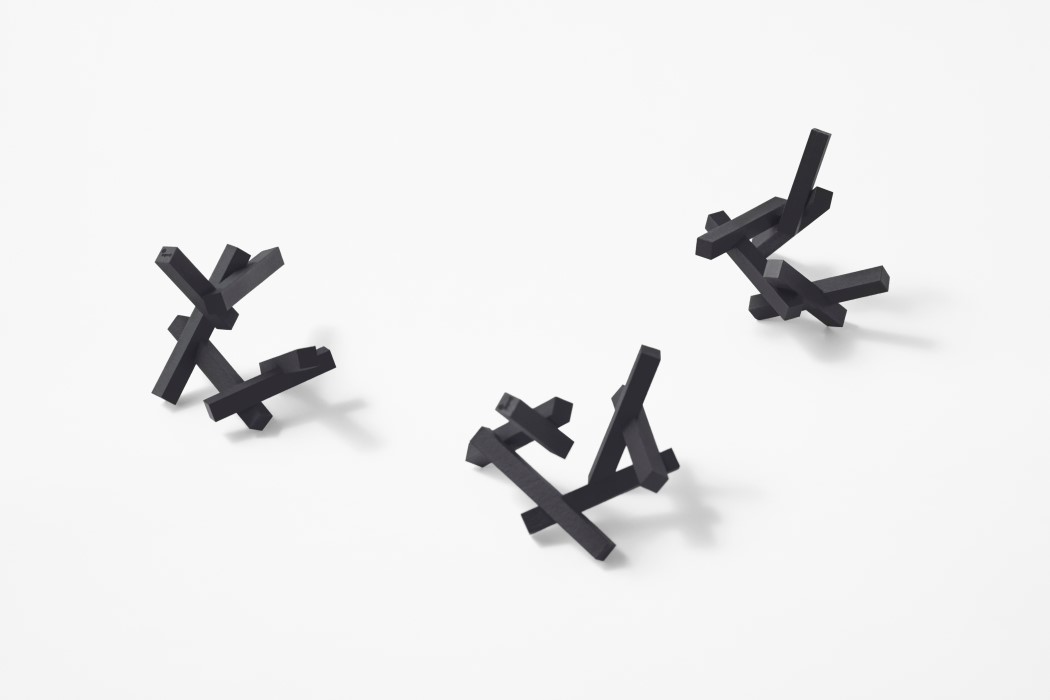 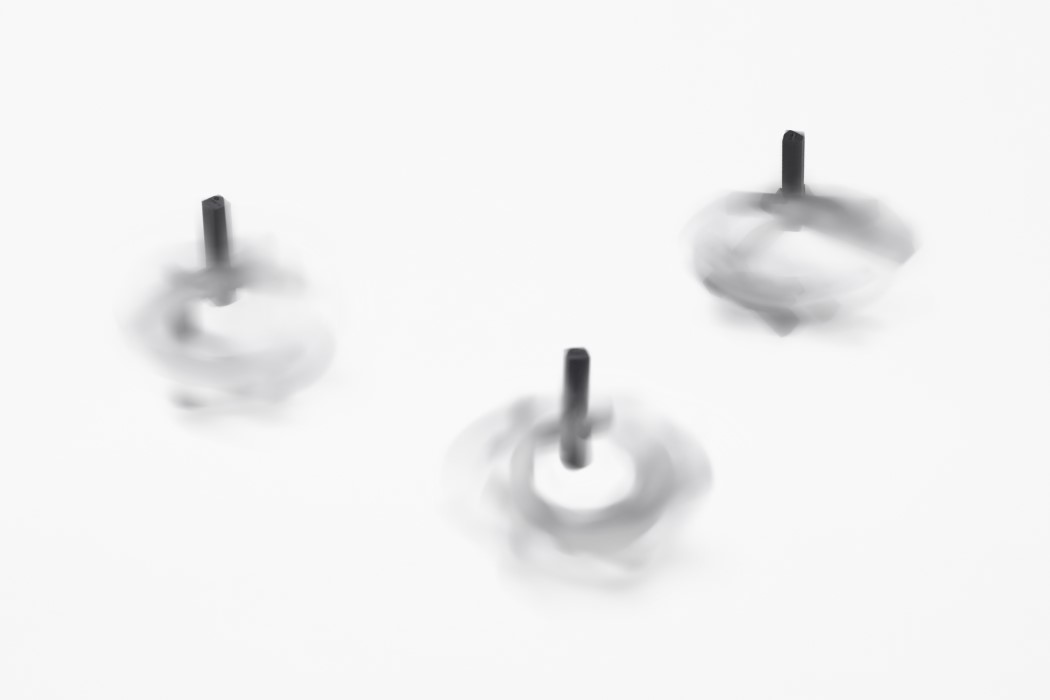 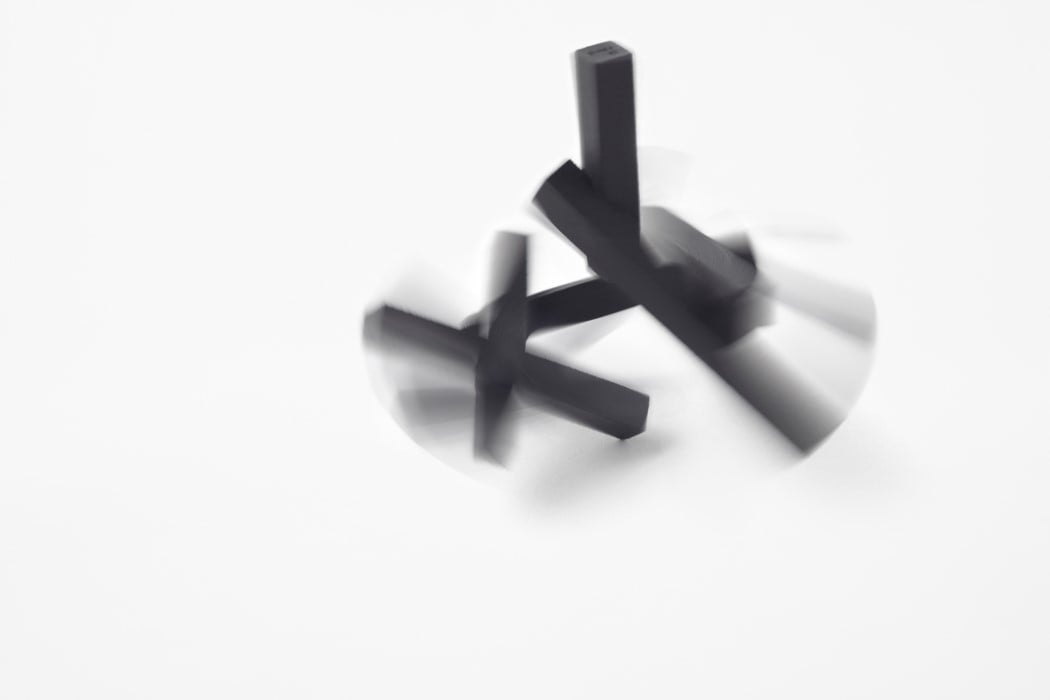 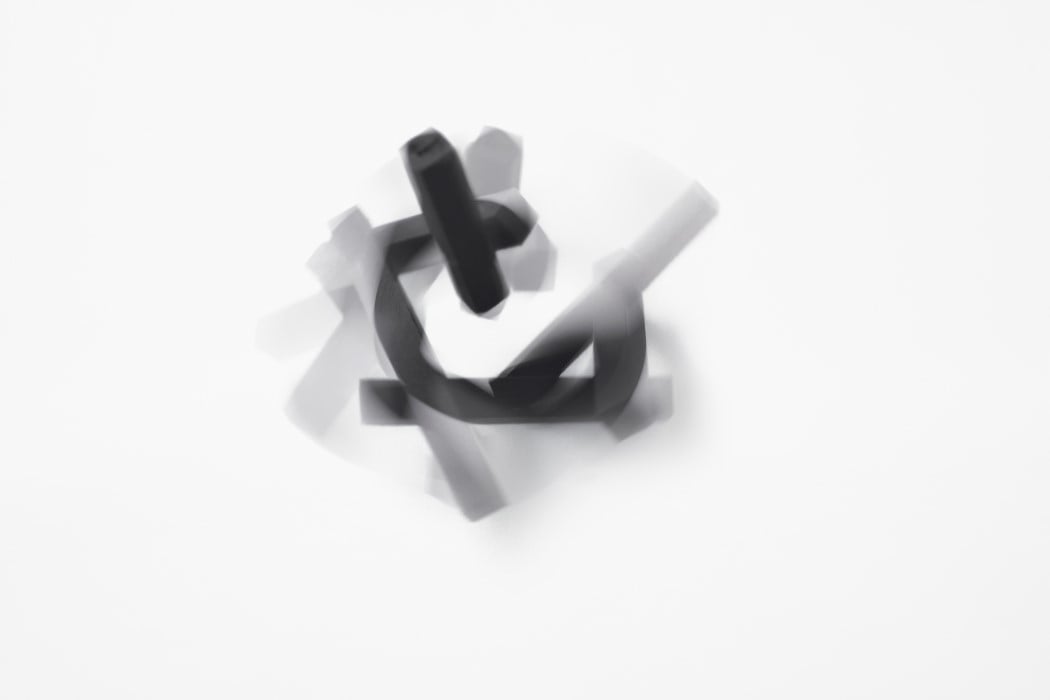 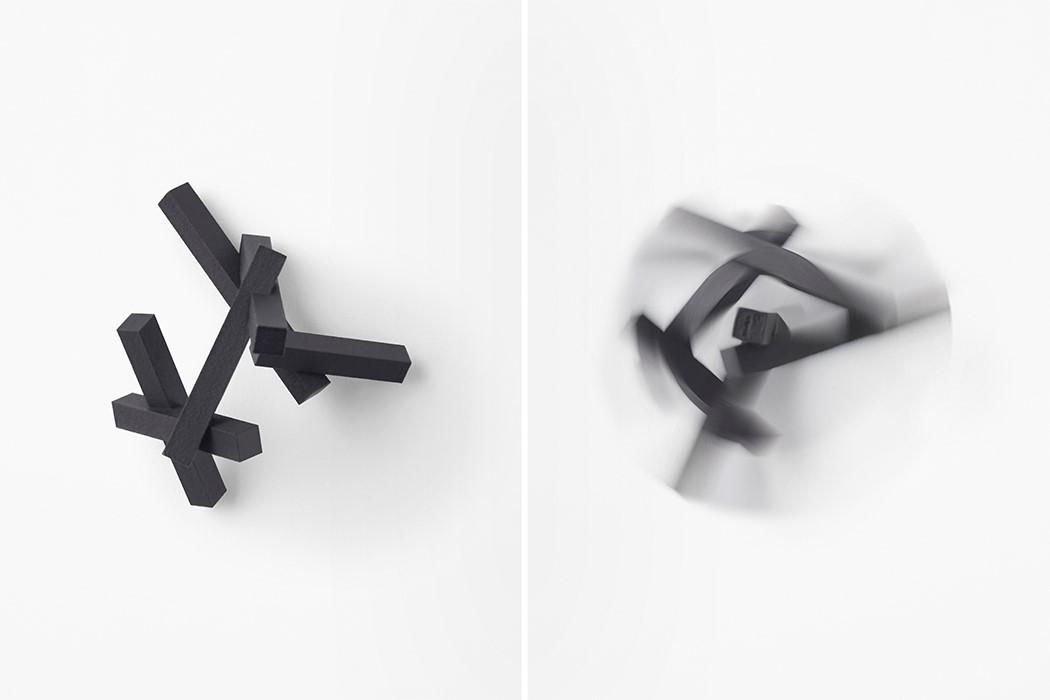 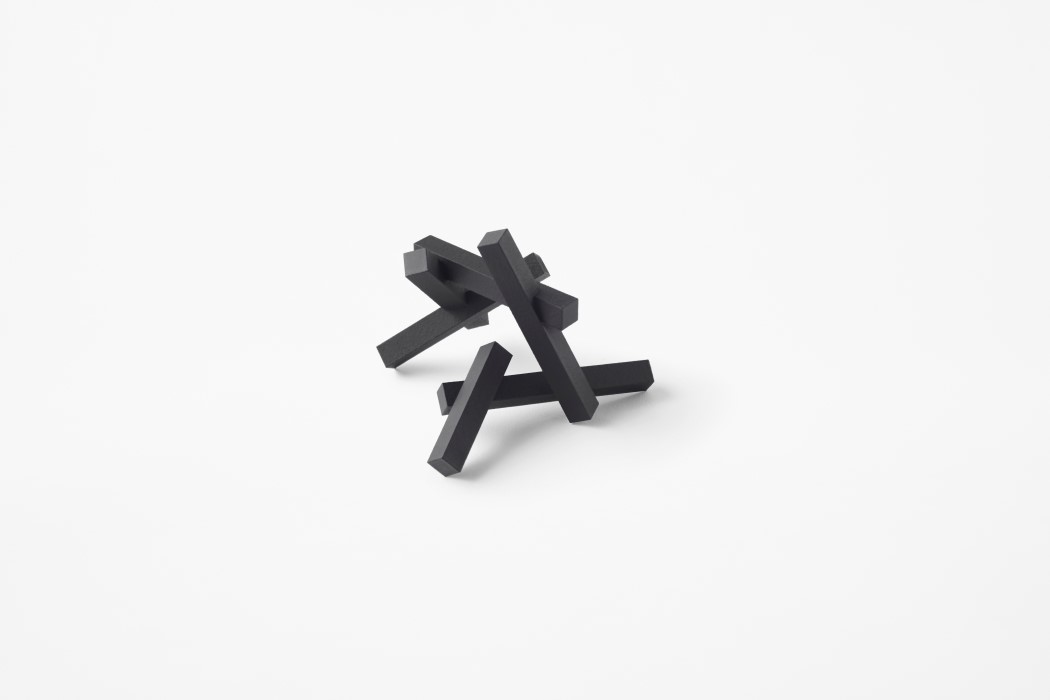 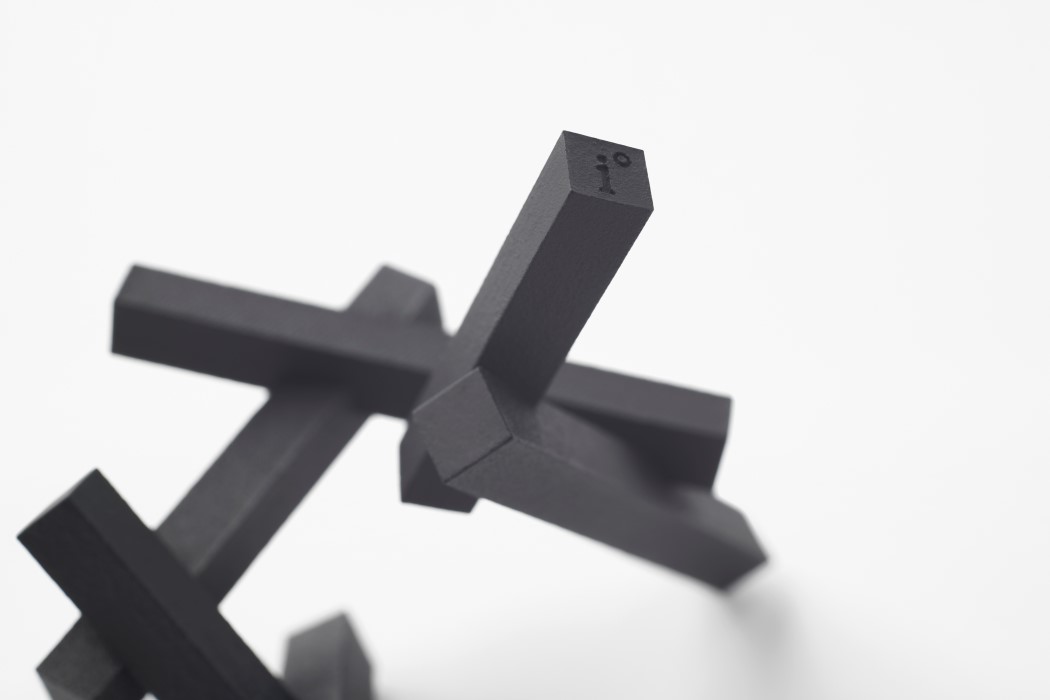 Kickstarter has played an incredibly important role in keeping small businesses alive during the past year. In a year where retail shops have seen closures,…

Designed to look like an innocuous little flashlight for emergency blackouts, the Lumen is tonnes more advanced than it would have you believe. Yes, it…

Already being used as a large-scale power source for housing heating/cooling & biodiesel creation, algae as a natural energy source is one of the more…