Simply put, the HoverBar Duo holds your iPad or iPhone wherever you want it, and in any orientation you need. The multi-hinge arm is infinitely adjustable (sort of like the lamp on a dentist’s chair), and the choice between a flat-base and a clamp-base gives the HoverBar Duo the ability to be placed practically anywhere – on a table or a kitchen counter, or even suspended from a shelf or a rod. A universal clip allows the HoverBar Duo to hold onto a wide variety of devices, including older and later models of the iPad as well as all generations of the iPhone (this obviously means it works with *most* Android phones and tablets too). The rather long two-part arm allows the HoverBar Duo to hold your device at eye-level, giving you the ability to turn your iPad into an extra monitor that’s on the same level as the iMac, while the multiple hinges mean you could position the iPad to serve as an angled kiosk/terminal, a sketching tablet, or even an impromptu television or FaceTime machine. Moreover, the infinite adjustability means you could potentially use the HoverBar Duo to position your smartphone or tablet’s camera at any angle, turning it into a makeshift tripod with varying degrees of freedom! As I said earlier, the HoverBar Duo isn’t just merely an iPad ‘stand’… it’s a whole lot more! 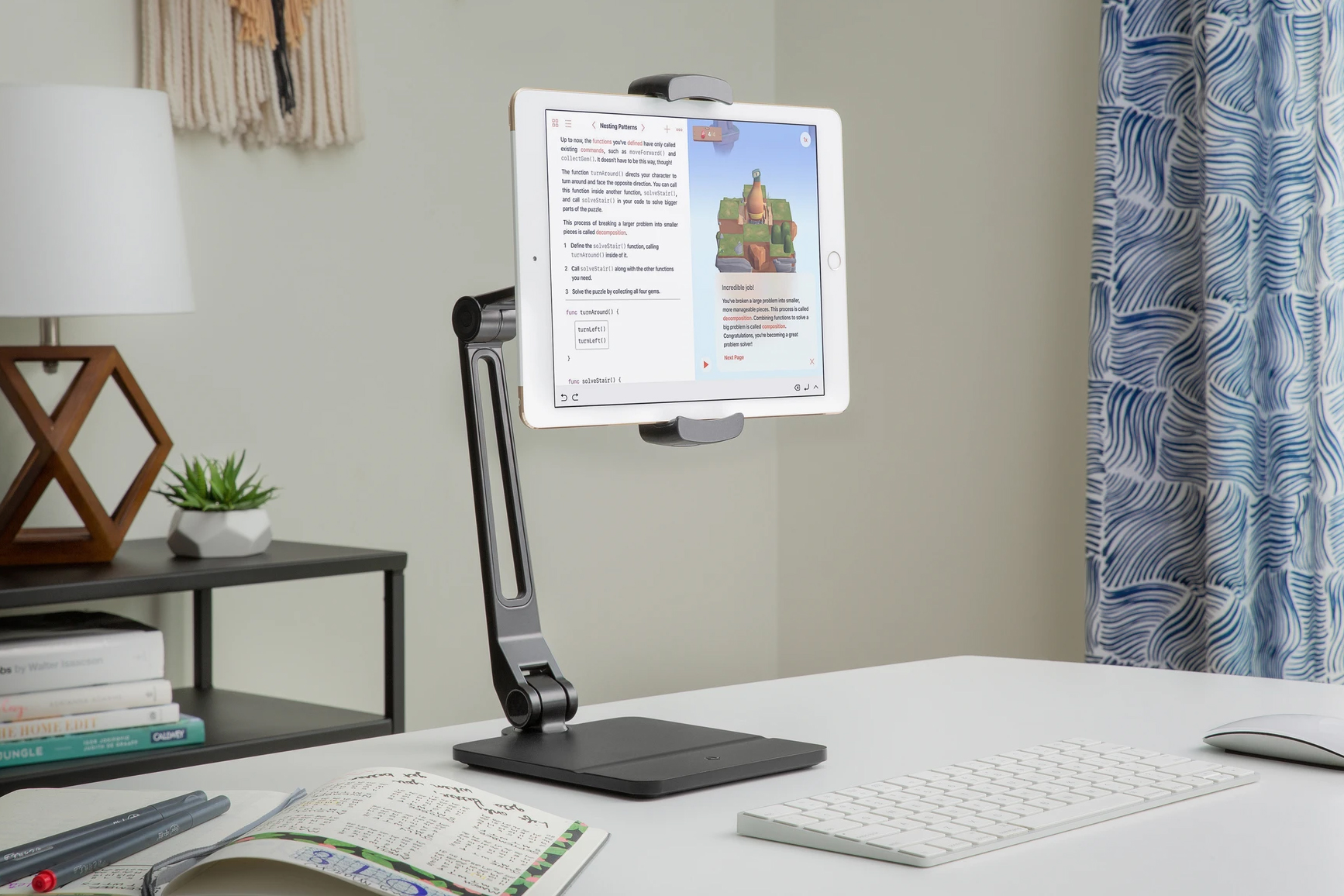 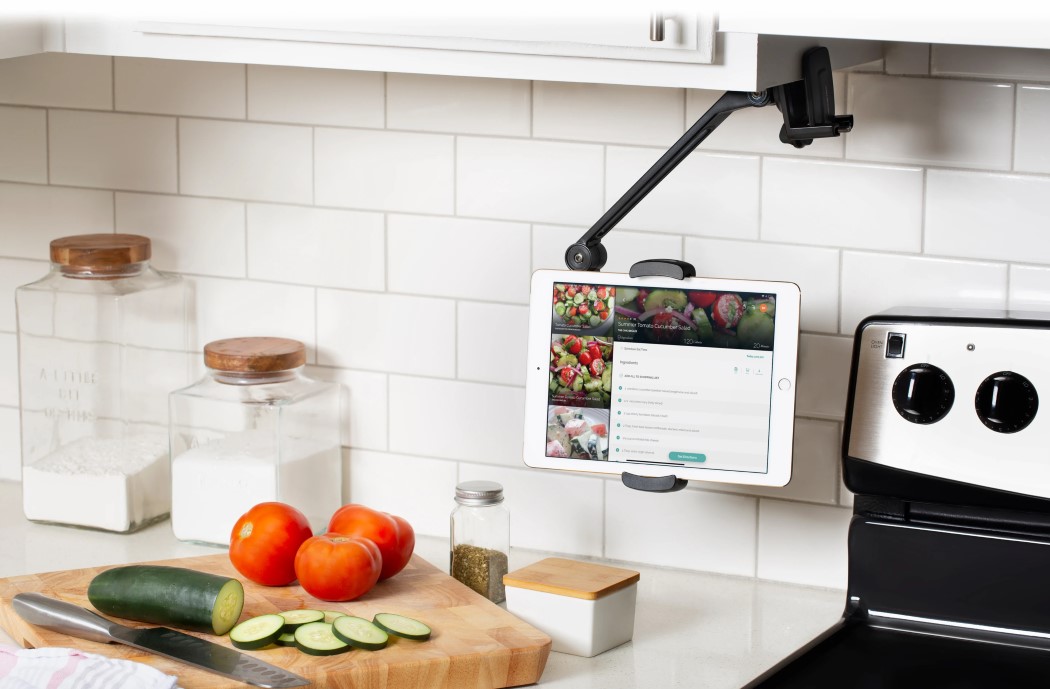 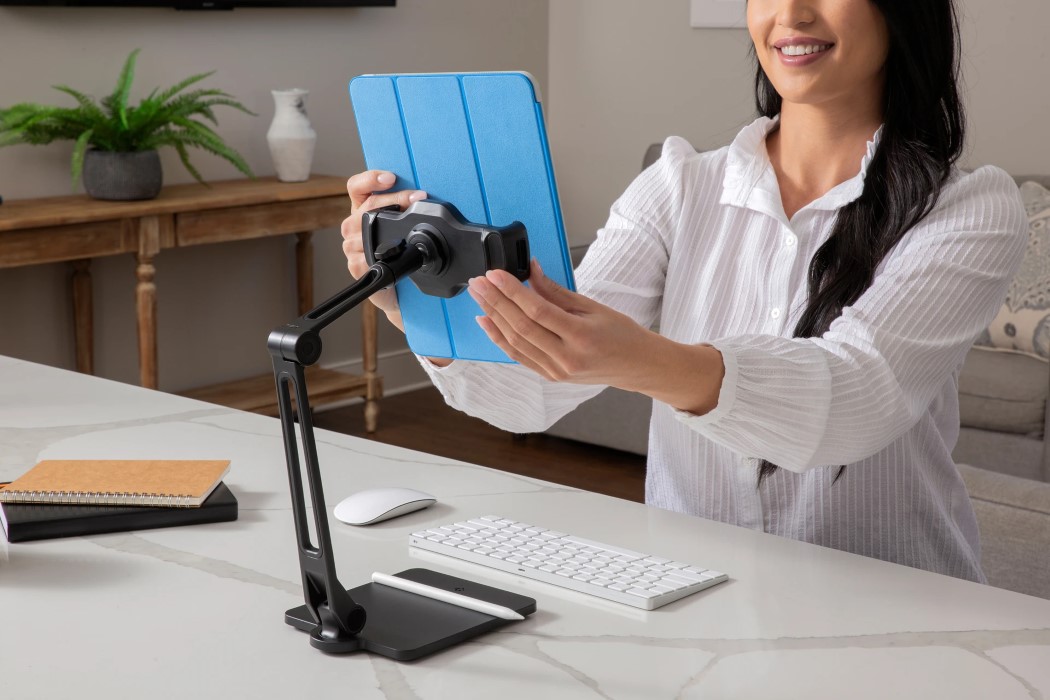 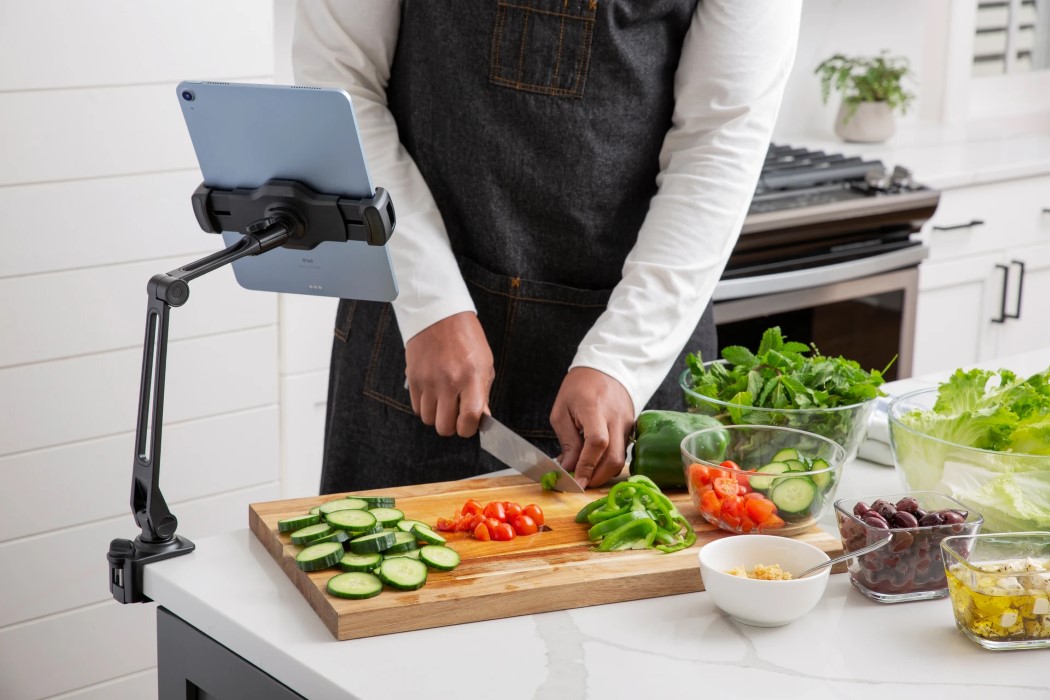 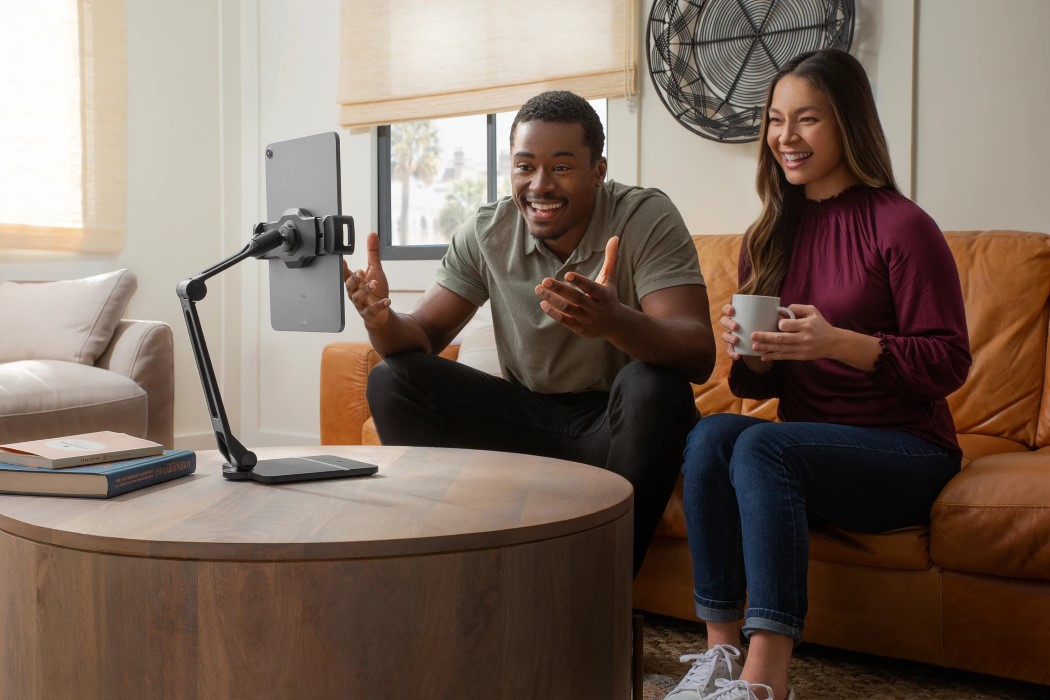 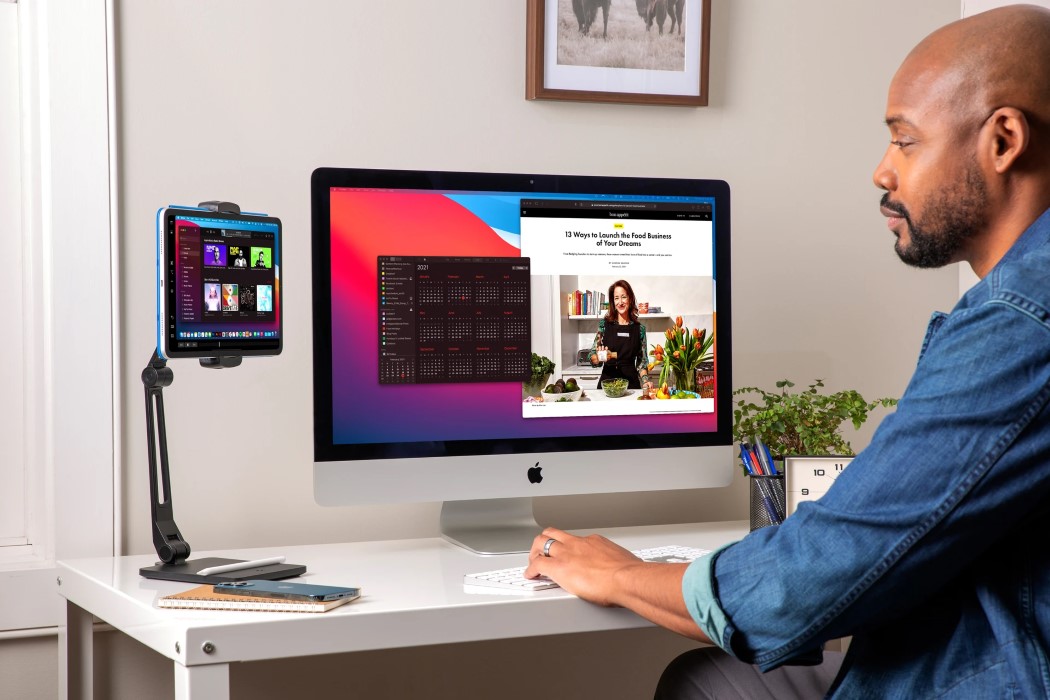 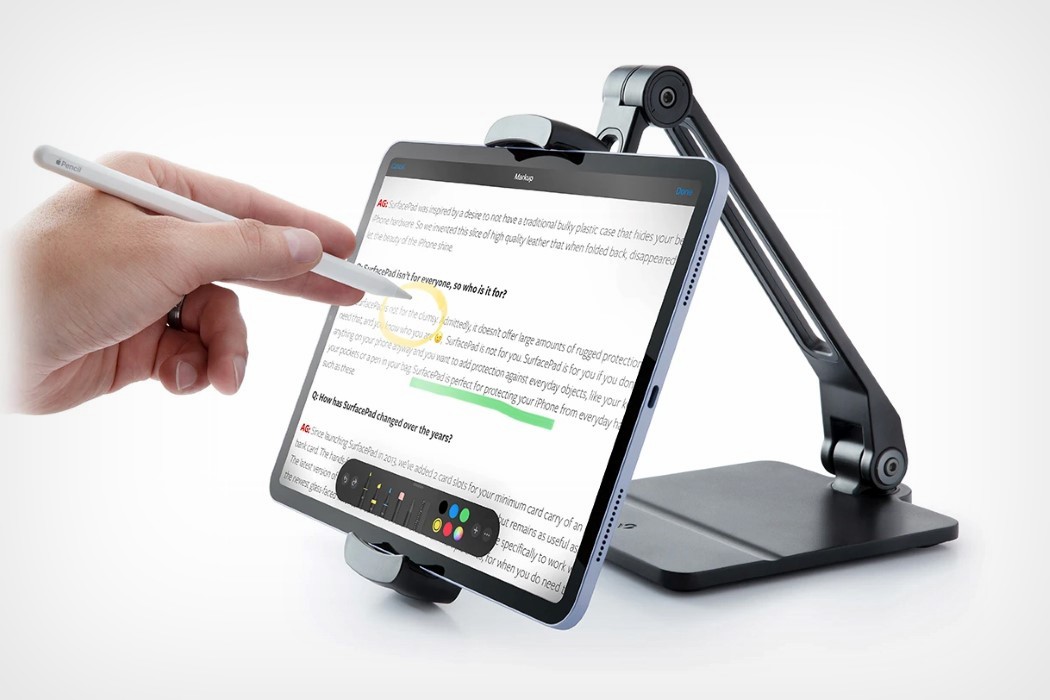 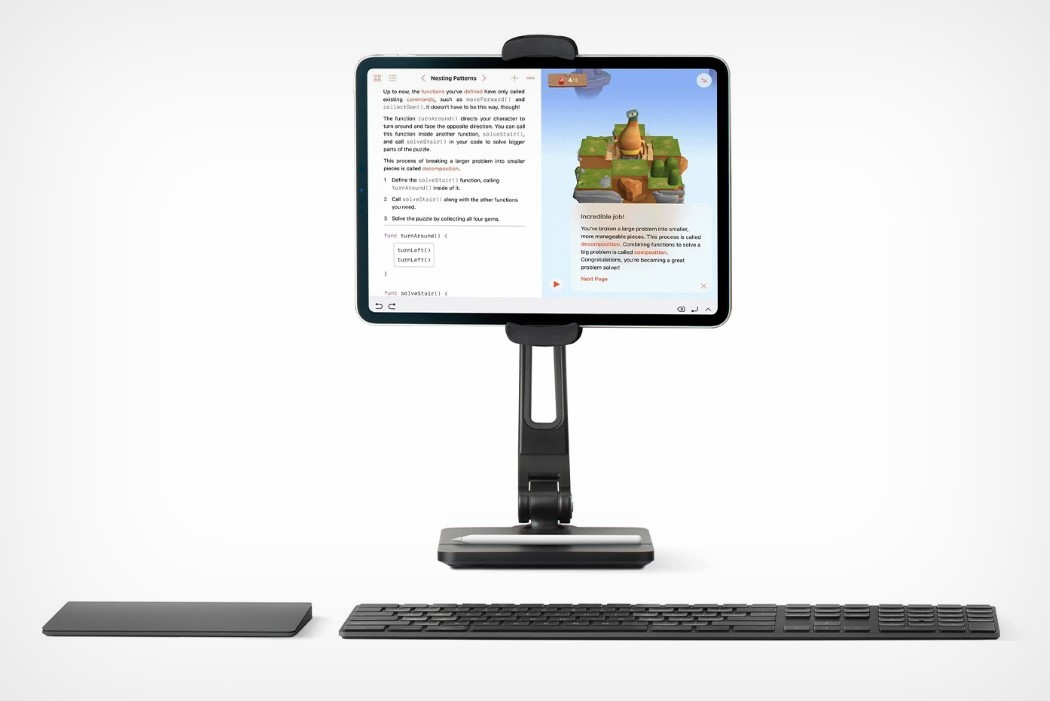 Second to roasting directly over a fire, cooking on hot rocks or stone is one of the oldest methods of cooking. Despite sounding somewhat antiquated,…

I’ll just list a few features that Jennifer Bailey, the VP of Apple Pay, had to say about Apple’s latest offering… Apple Card. Designed to…

Crop Pics in a Jiffy

The general norm is to go back home and touch up pictures that you have clicked using a computer. Cropic Digital Camera eliminates the step…