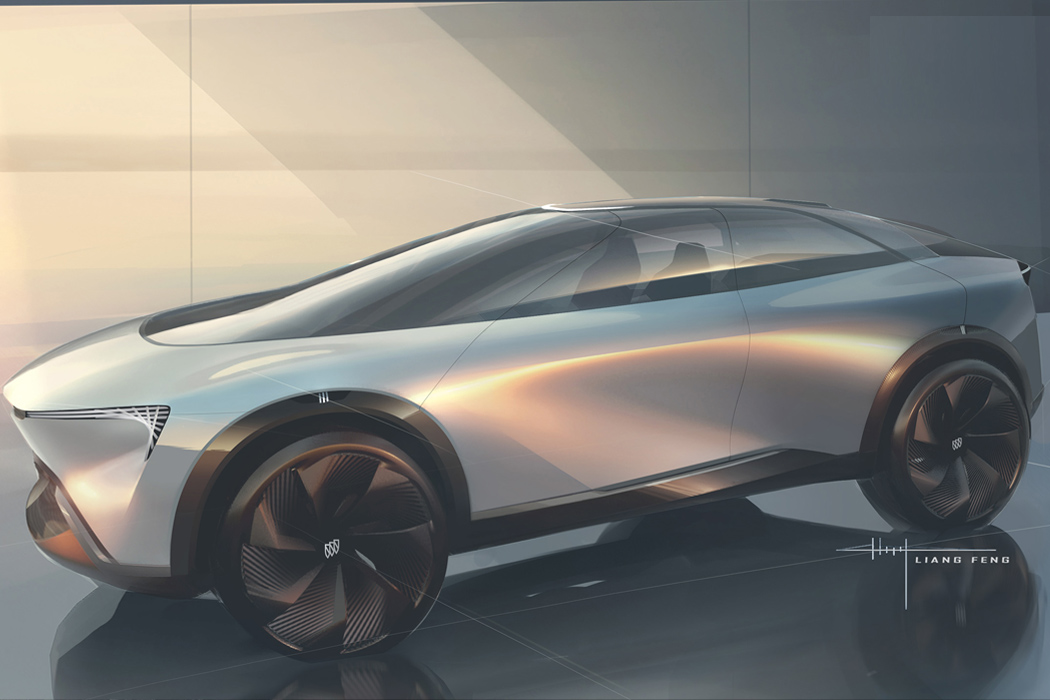 Deriving its inspiration from the waterdrops in the spaceship from the Trisolaris planet in the Alpha Centauri System (imagined in the sci-fi novel trilogy Three-Body Problem) the Buick Electra Concept oozes with the organic, sharp, and defined shapes that more than meet the eye. Culminated by pro designer Liang Feng, the concept car is the futuristic ride you’d expect to drive in a distant future where minimalism and function will be the primary drivers for the design language of automobiles.

Buick Electra Concept is a four-wheeler that will be propelled by a powerful electric drivetrain that doesn’t take much space – having a man maximum machine minimum philosophy that focuses on passenger comfort and elevated experience of commuting from one destination to the other. If there’s one electric car that you would want to drive after riding your Tesla Model 3 on pure aesthetic value, it would be this one. That superlative association is influenced by the sheer fluidic design of the Buick Electra that’s so subtle and stylish – evoking an instant sense of comfort and safety on a high-speed drive on the freeway.

The all-glass panoramic window panels, definitive front grill design, and the ultra-stylish rear with sharp, edgy aesthetics speak volumes of the amount of thinking that’s gone into penning this concept. While for an unassuming mind, it might be just another run-off-the-mill concept, someone with a good design sense would highly appreciate the car’s visually flowing balance and its focus on the riders without much fuss. I want to go for a few miles ride aboard the Buick Electra, don’t you? 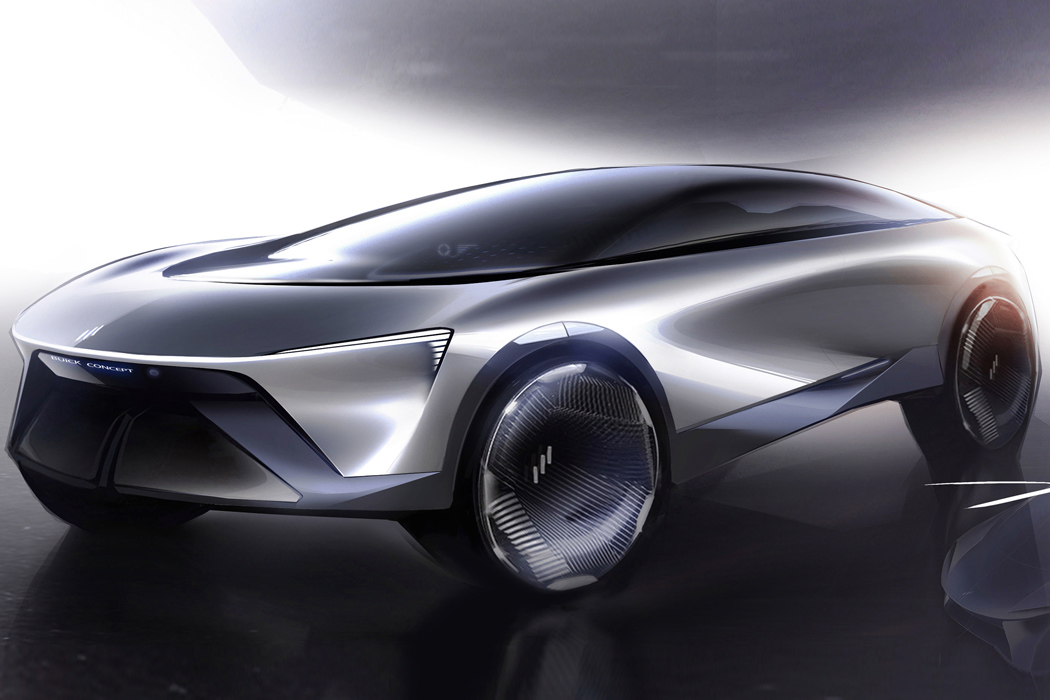 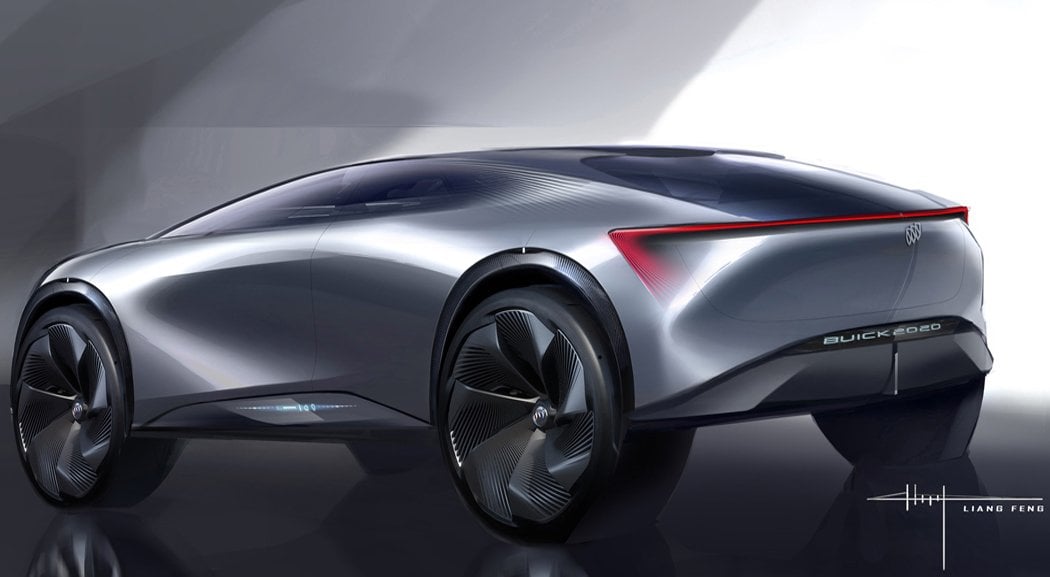 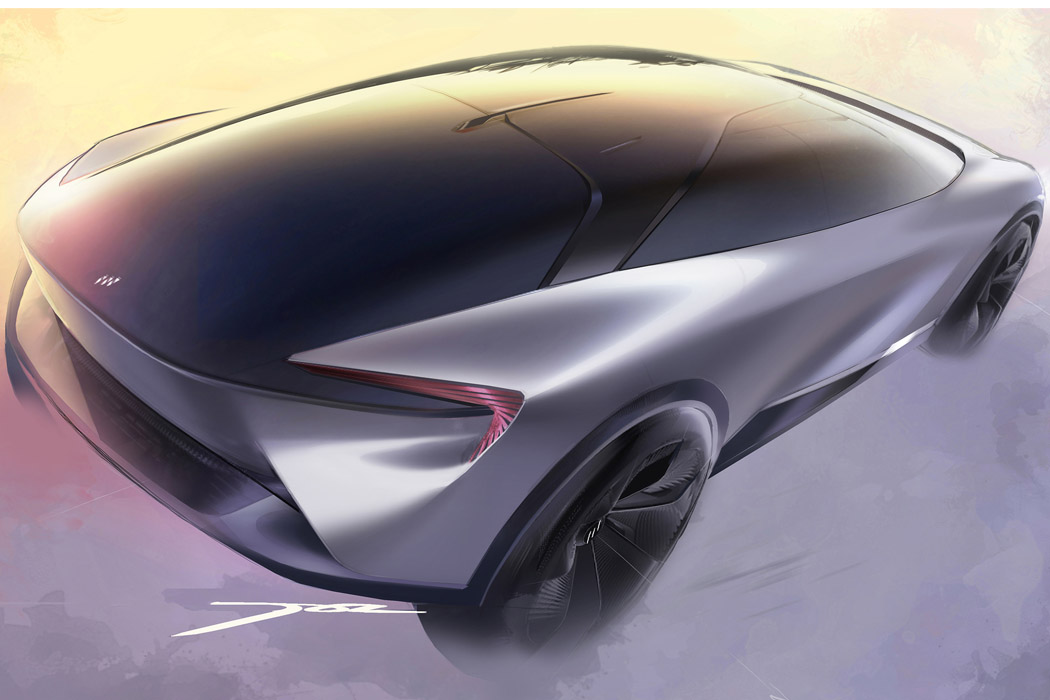 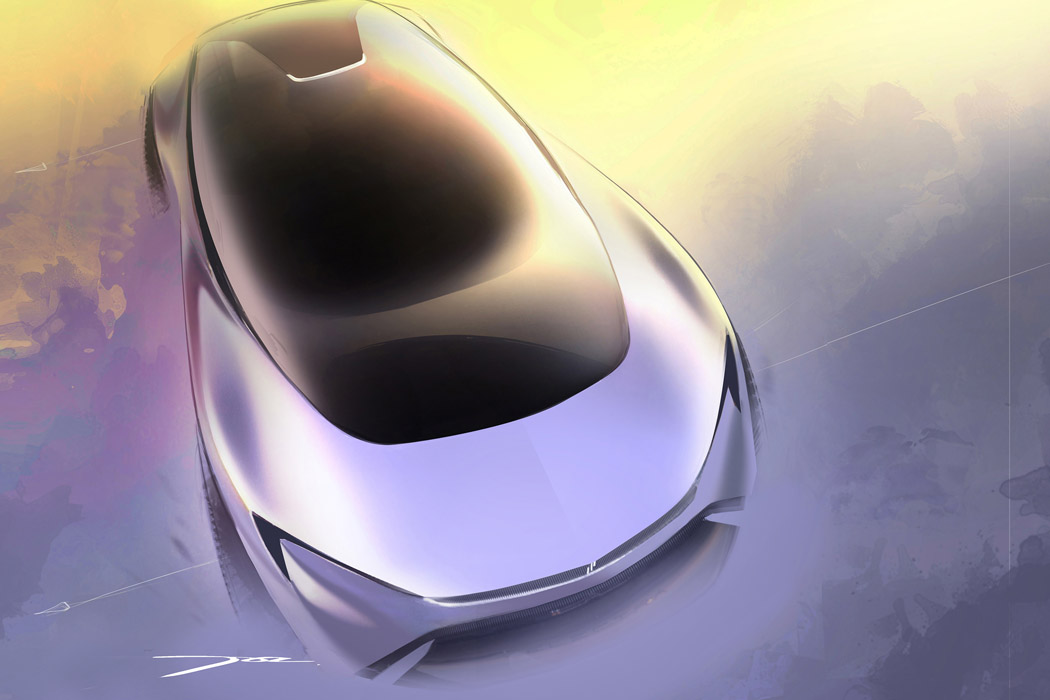 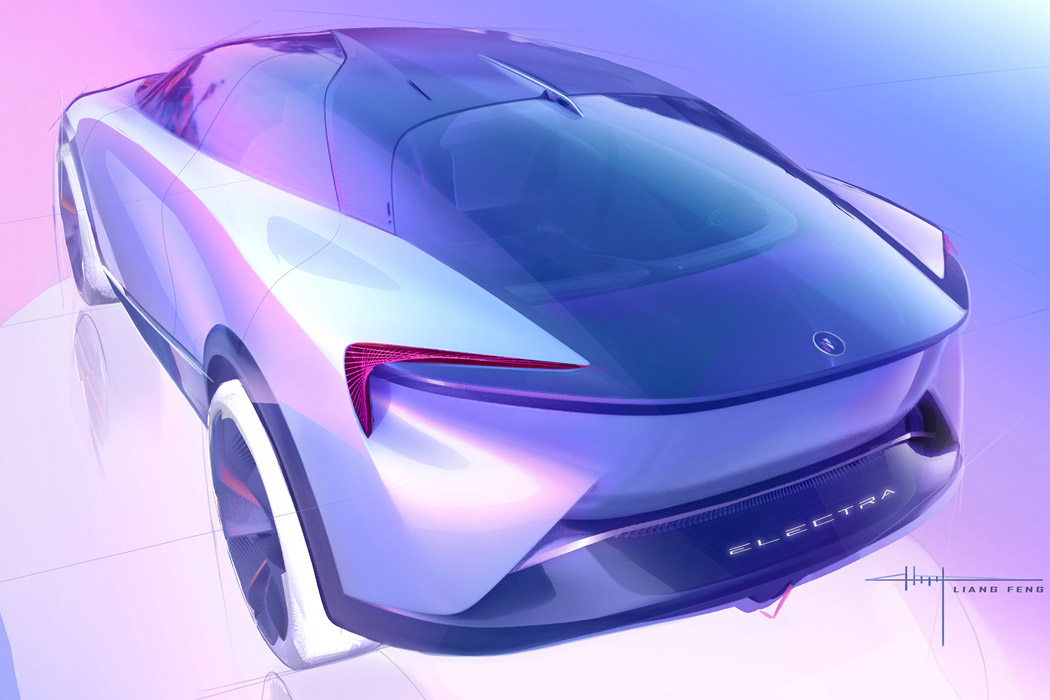 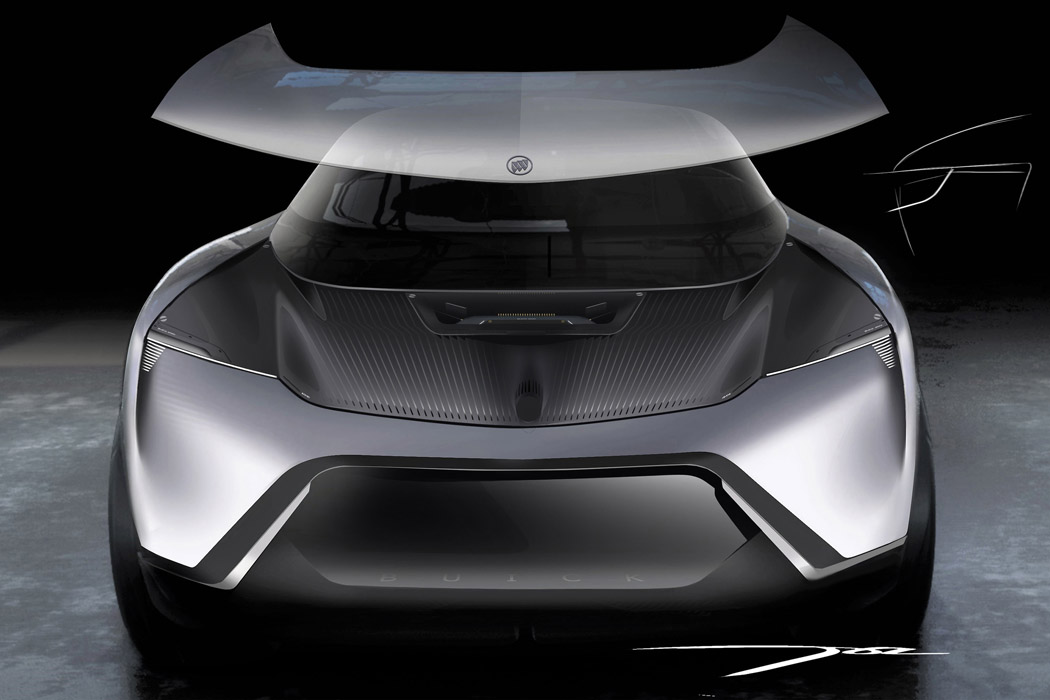 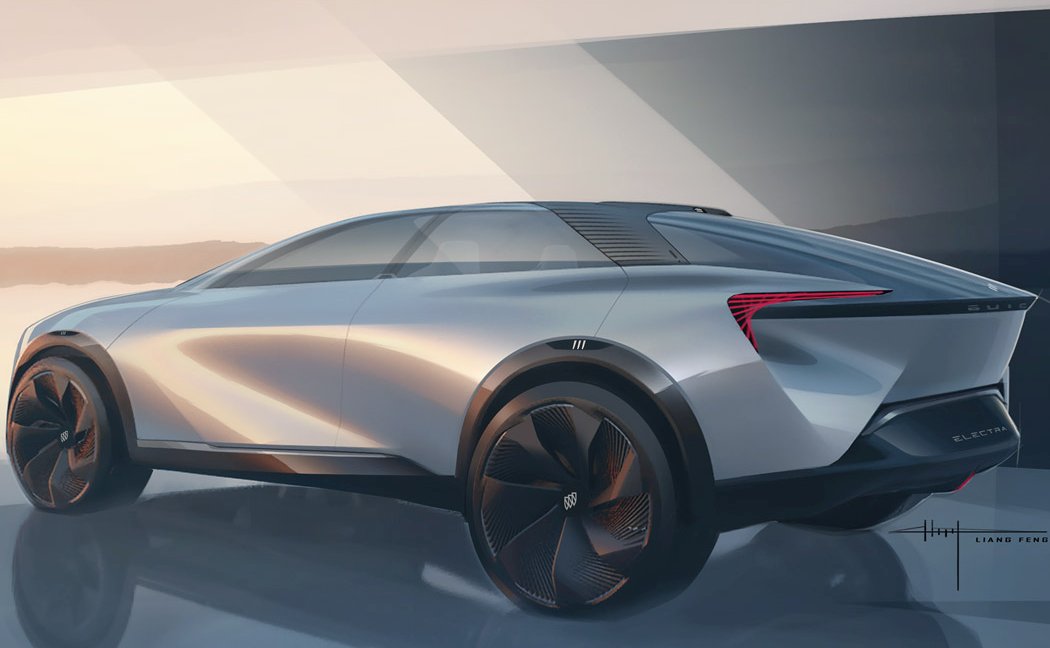 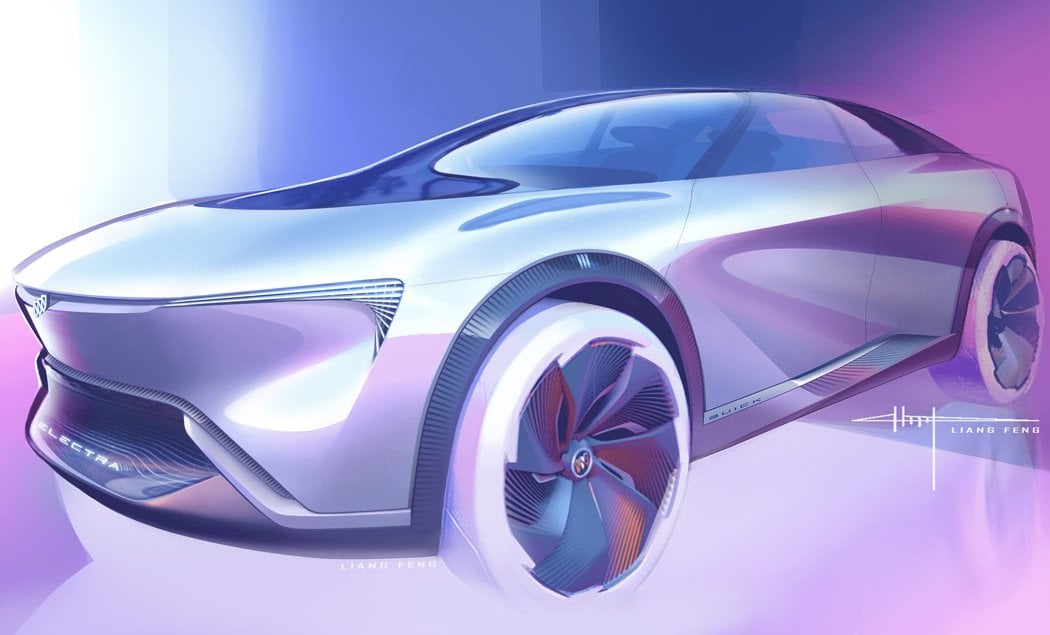 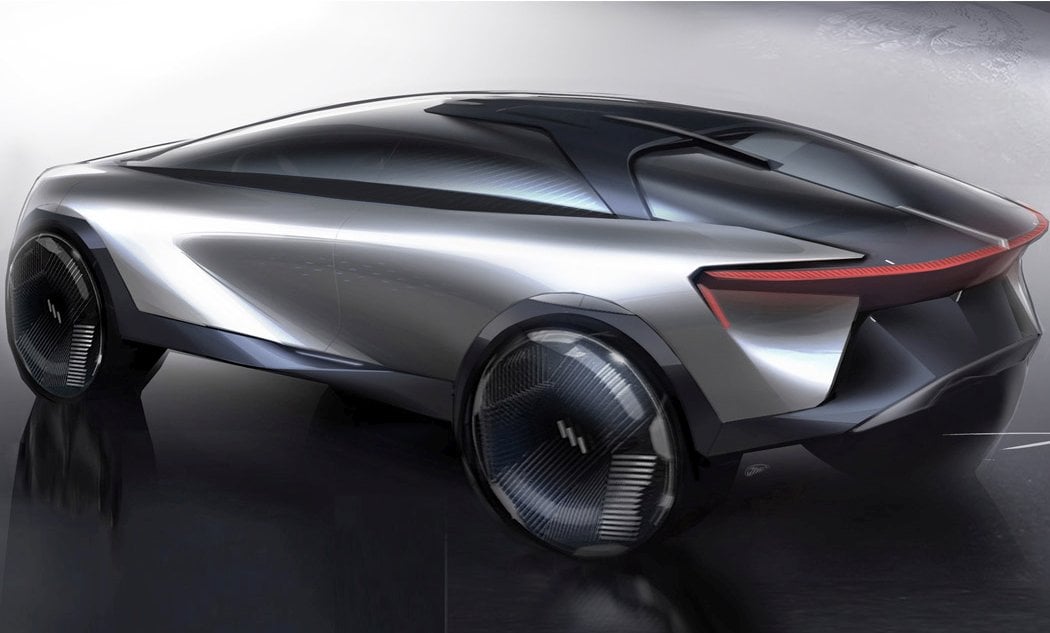 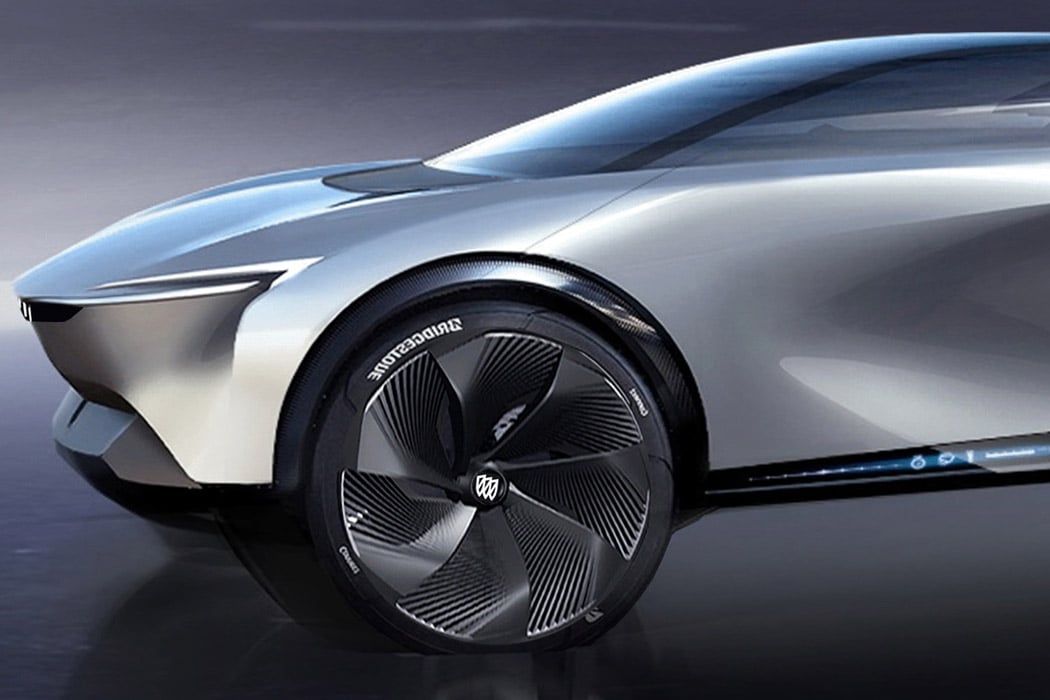 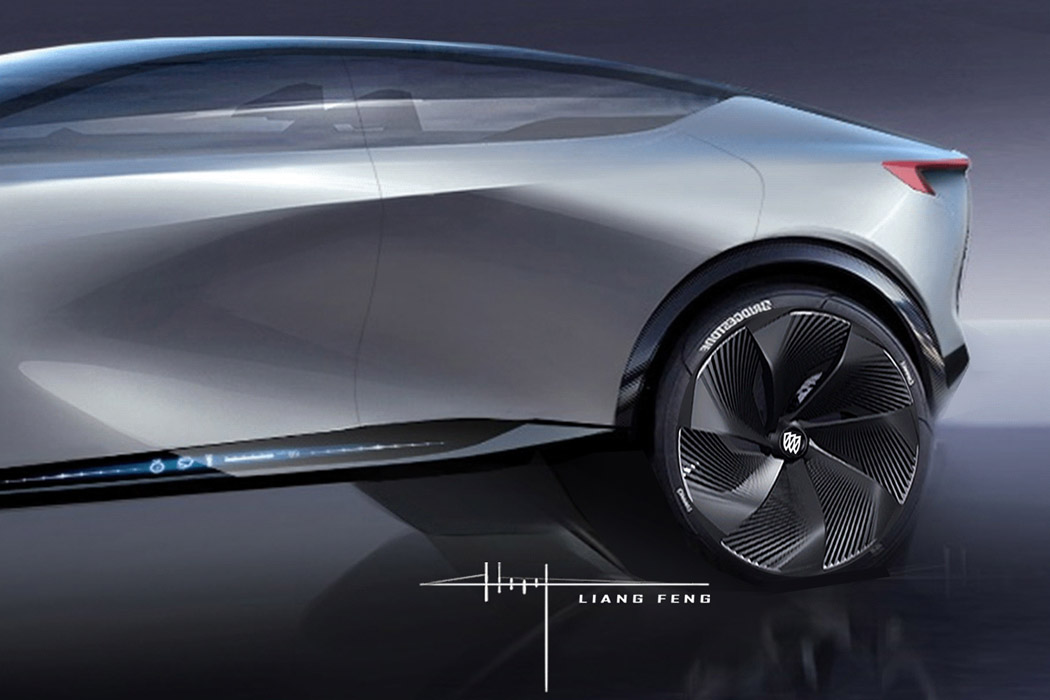 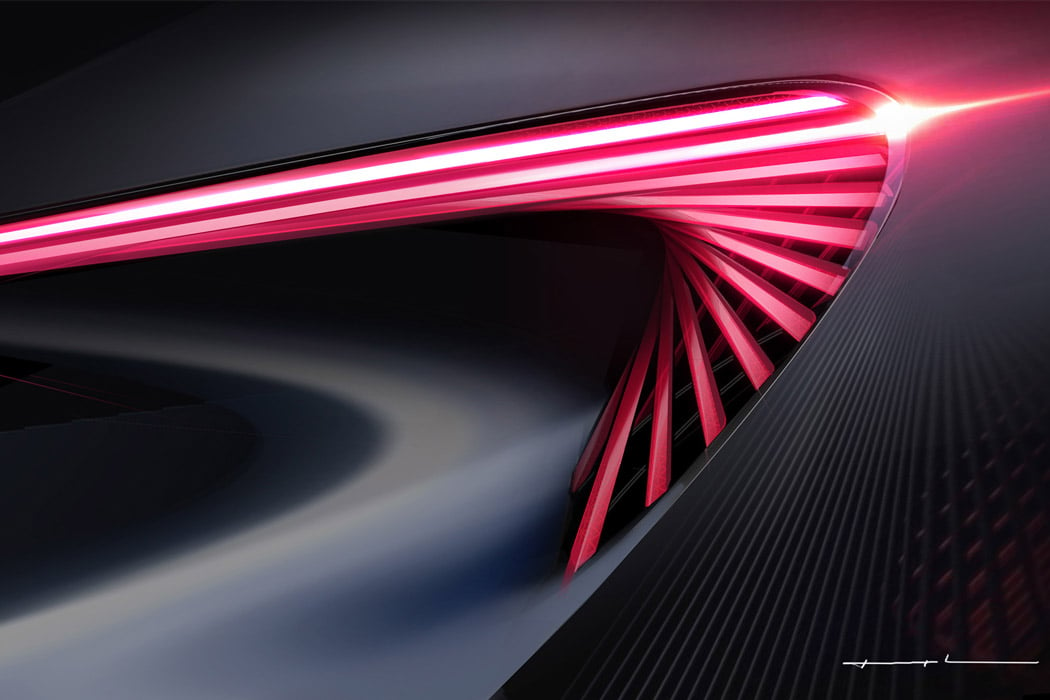 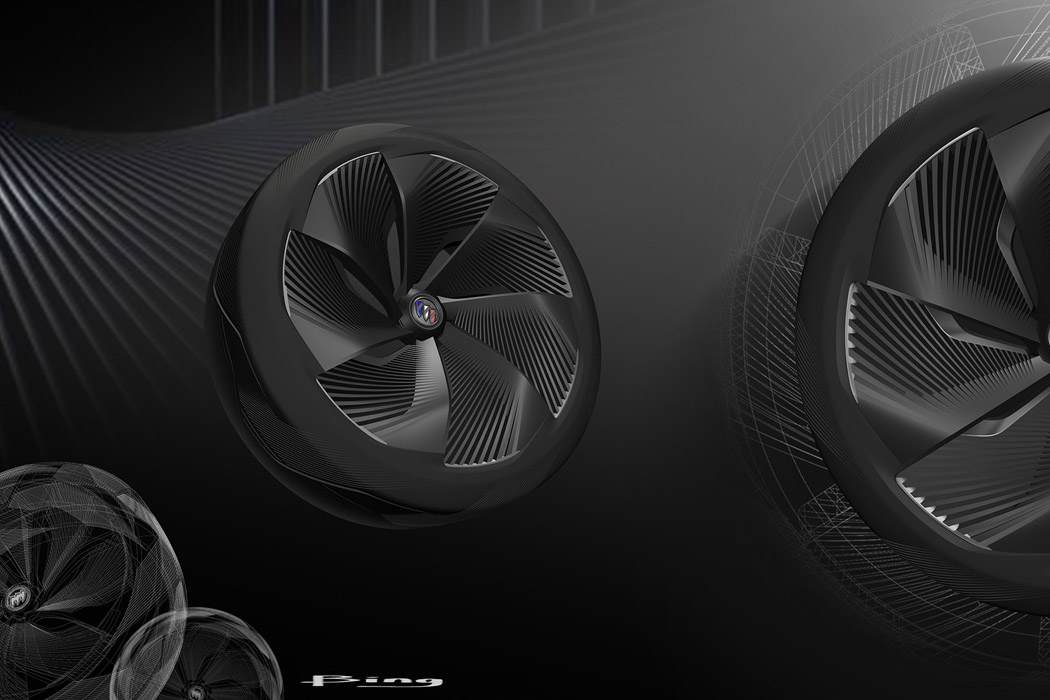 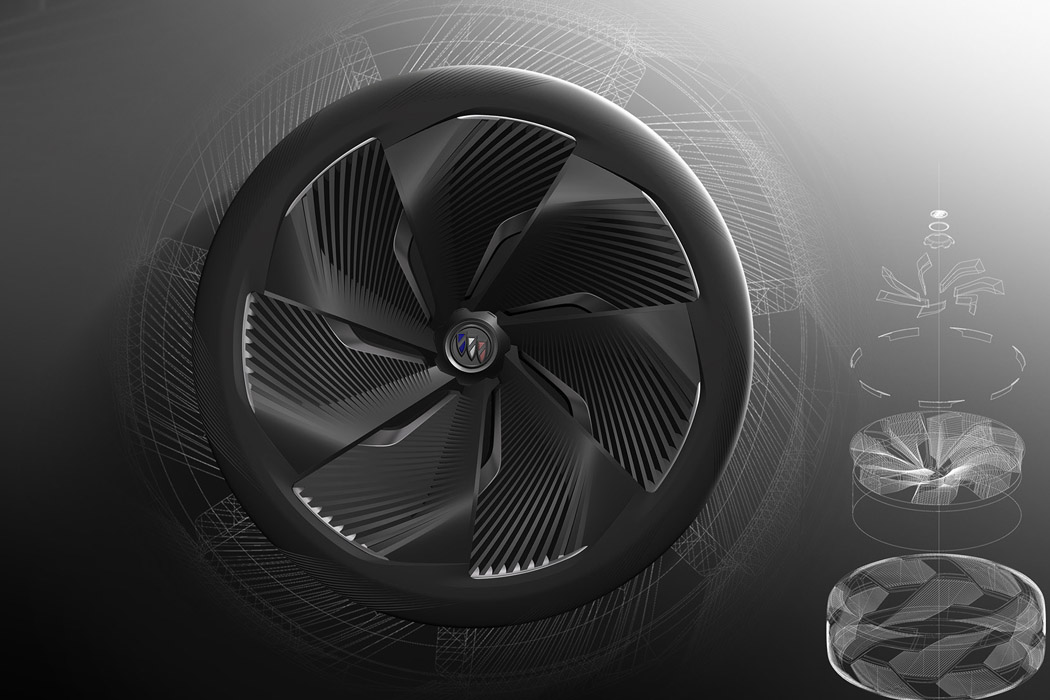 This Segway style vehicle takes the 2-wheeler a step further in the form of a multifunctional transportation pod built for 2. Balanced on a movable…

Any avid transportation buff will know how cars evolved as a replacement to horse-carriages. All vintage cars retained palanquin-based visual elements. It is only with…

Mixer tap designs are typical and stereotyped and we are basically programmed to use them in a particular way. More like up and down is…

The Karaoke machine we deserve

The Singman has a lot of potential as a complete home entertainment unit in itself, but let’s focus on what it’s actually meant to do….