The Urban Sun, designed by Studio Roosegaarde along with a team of scientists and virus experts, aims at bringing the rehabilitating power of the sun to public spaces. The artificial sun hovers above open areas, with a UVC lamp underneath it, creating an eclipse-like halo that disinfects everything within its reach. The Urban Sun uses a special 222nm wavelength of Far-UVC that’s powerful at killing the coronavirus but remains completely safe for human exposure.

The video above begins with a simple premise, “Imagine a place where you could meet again”. The Urban Sun hopes to make public spaces safe again. “The goal is not to say that we don’t need the vaccine or we that don’t need masks,” said Roosegaarde. “Urban Sun doesn’t cure coronavirus, but it does allow social gatherings to be safer.” The UV 222 light, specially calibrated and tested by the Dutch National Metrology Institute VSL, can neutralize 99.9% of all viruses in minutes, making social interactions a bit more of a realistic possibility while ensuring public spaces can easily be disinfected in just minutes.

Urban Sun works by being tethered to overhead cables and suspended over a large area. It comes with two broad parts – a powerful lamp that illuminates akin to an artificial sun, and an orb containing the UV 222 lamp underneath that washes spaces with safe, disinfecting UVC light, adding a layer of safety to current government protocols like social distancing and mask-mandates, while vastly minimizing the risk of spreading viruses like the Coronavirus or even the influenza virus. The Urban Sun was designed in response to how the world changed overnight in the wake of the pandemic. “Suddenly our world is filled with plastic barriers and distance stickers, our family reduced to pixels on a computer screen. Let’s be the architects of our new normal and create better places to meet”, said Daan Roosegaarde, founder of Studio Roosegaarde. A self-funded project, the Urban Sun began in 2019 and eventually blossomed into an interdisciplinary collaboration between designers, scientists, and researchers from the USA, Japan, Italy, and the Netherlands. The studio developed the first prototype to work in Somerset House in London, although Daan envisions the Urban Sun as being installed at open public spaces to make social interaction safe again (while strictly adhering to government guidelines), and hopes to take Urban Sun to large-scale events such as the Olympic Games or the Burning Man Festival. 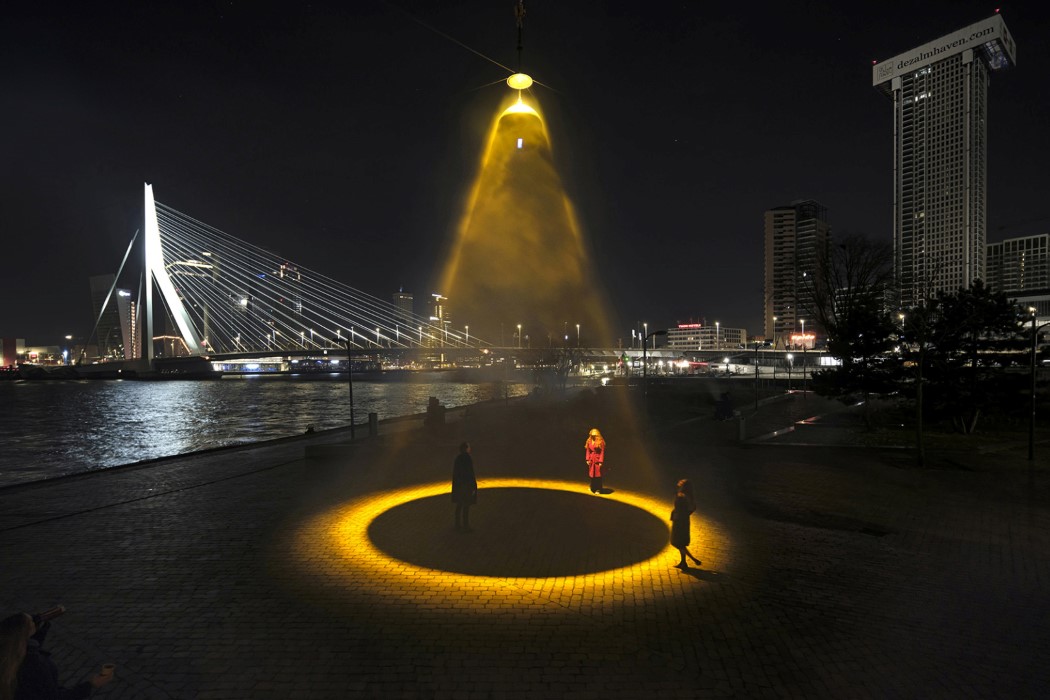 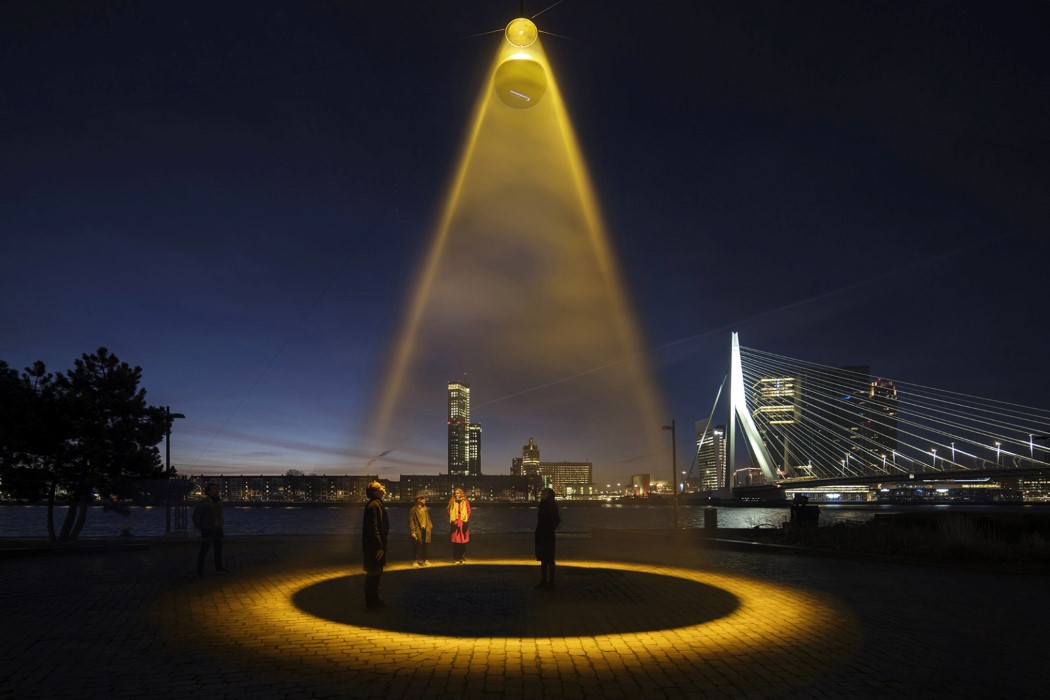 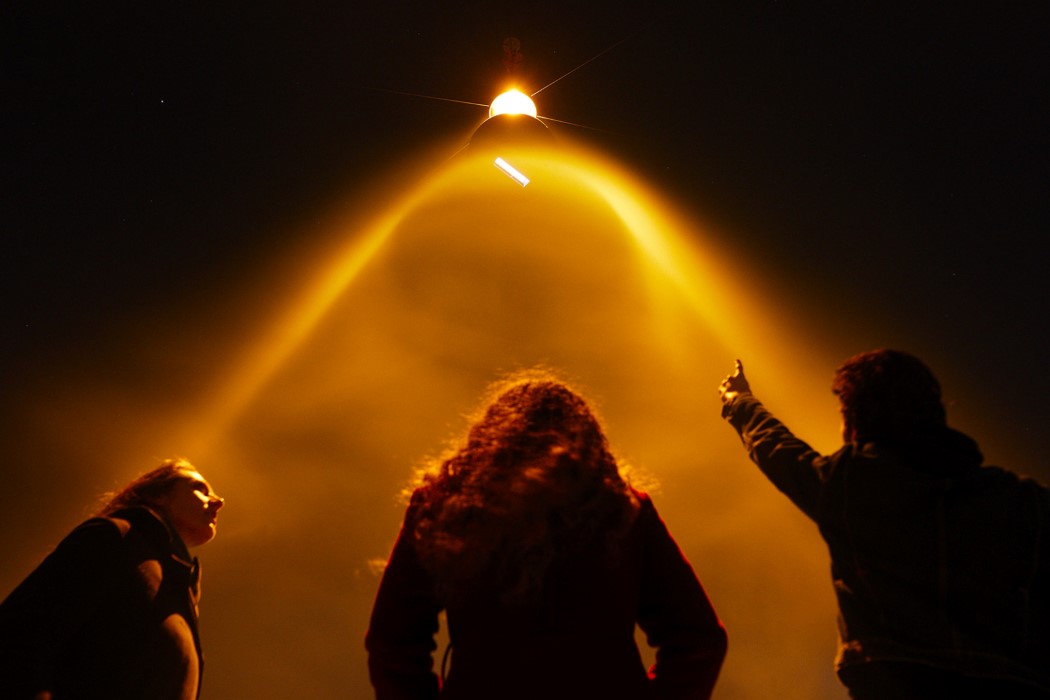 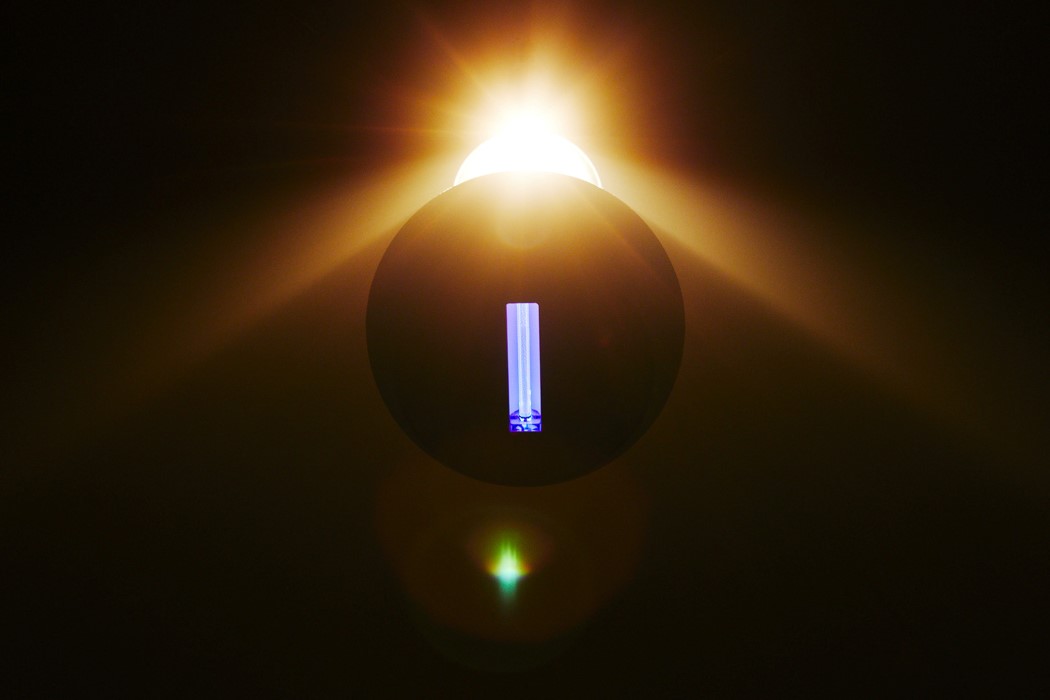 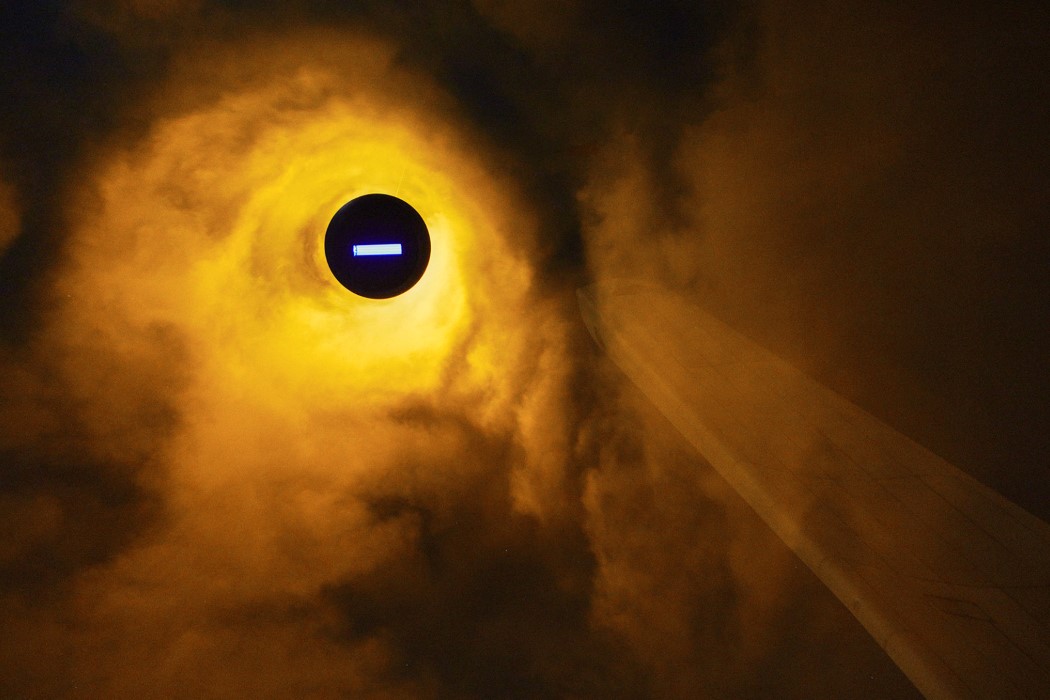 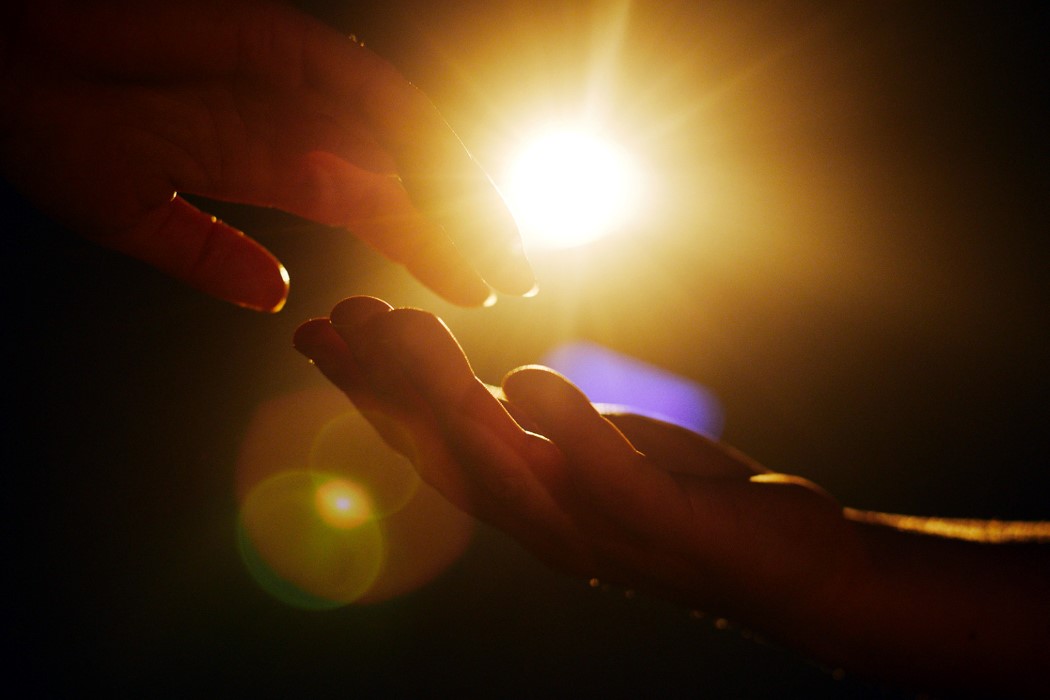 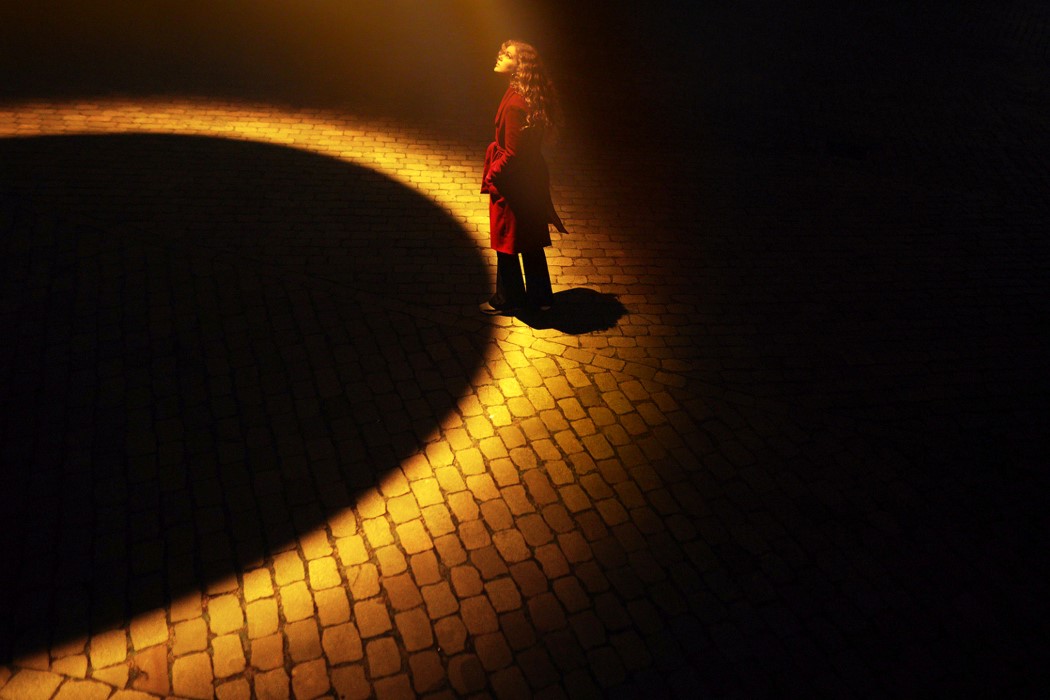 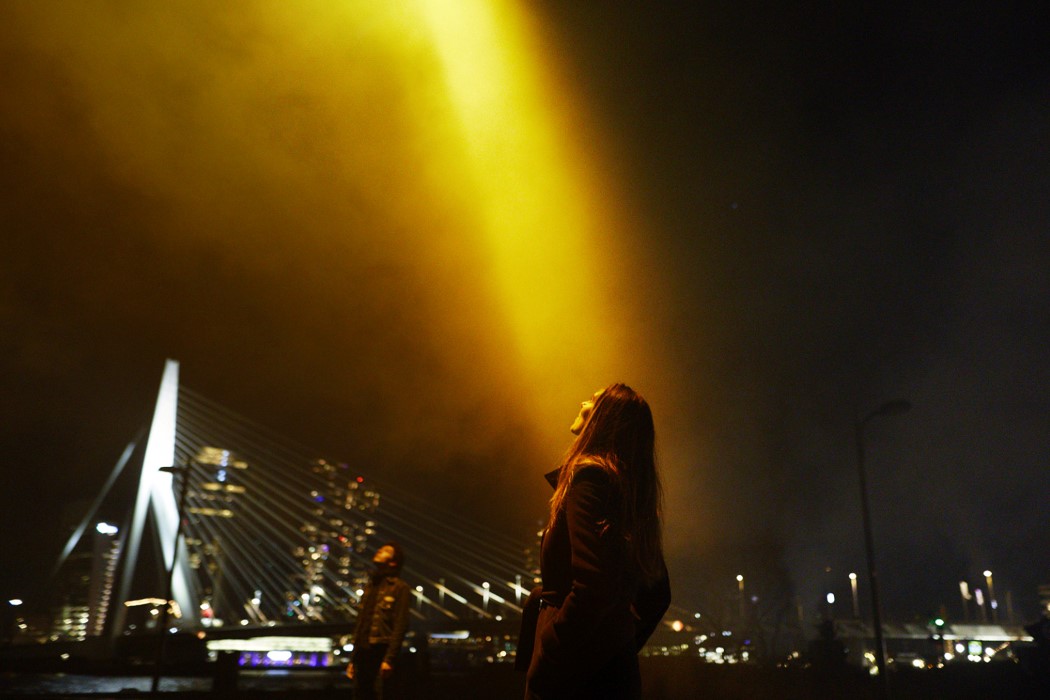 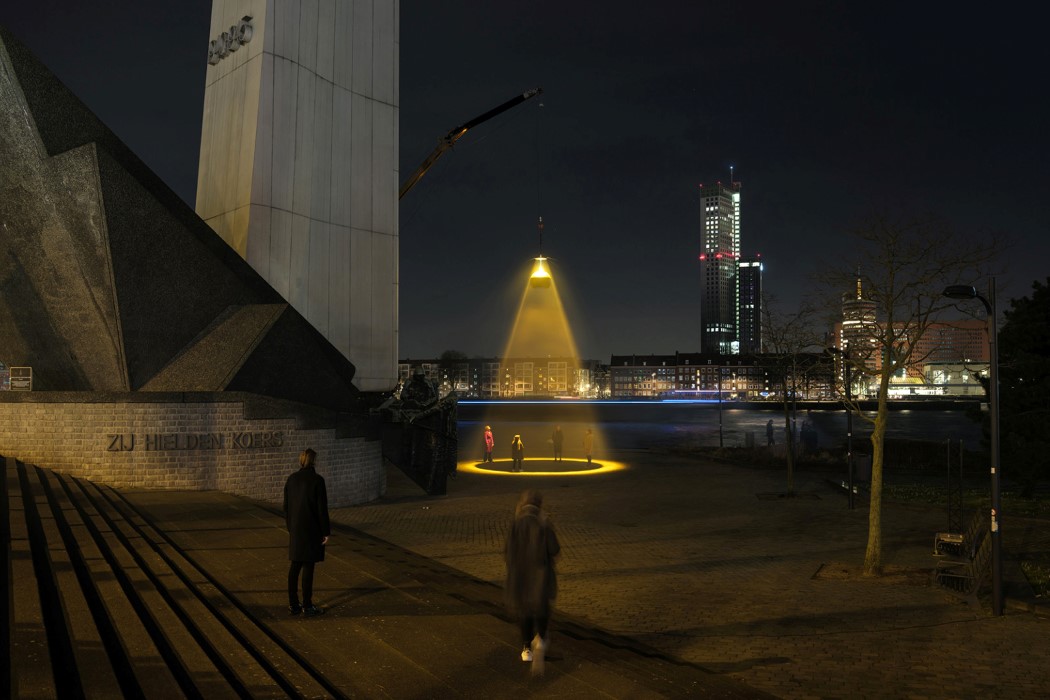 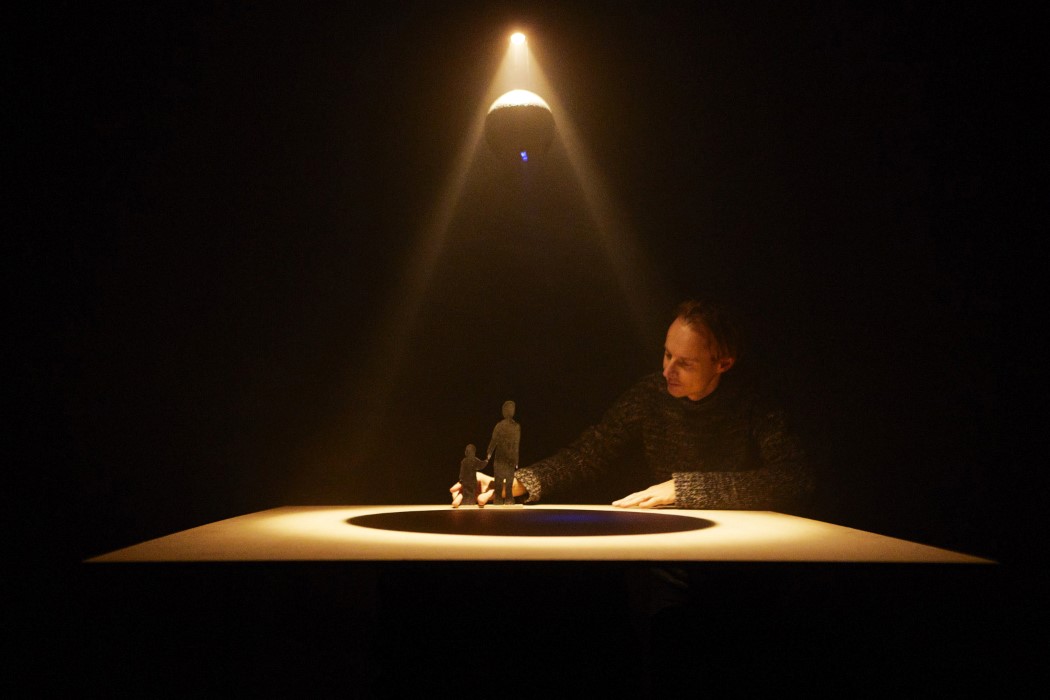 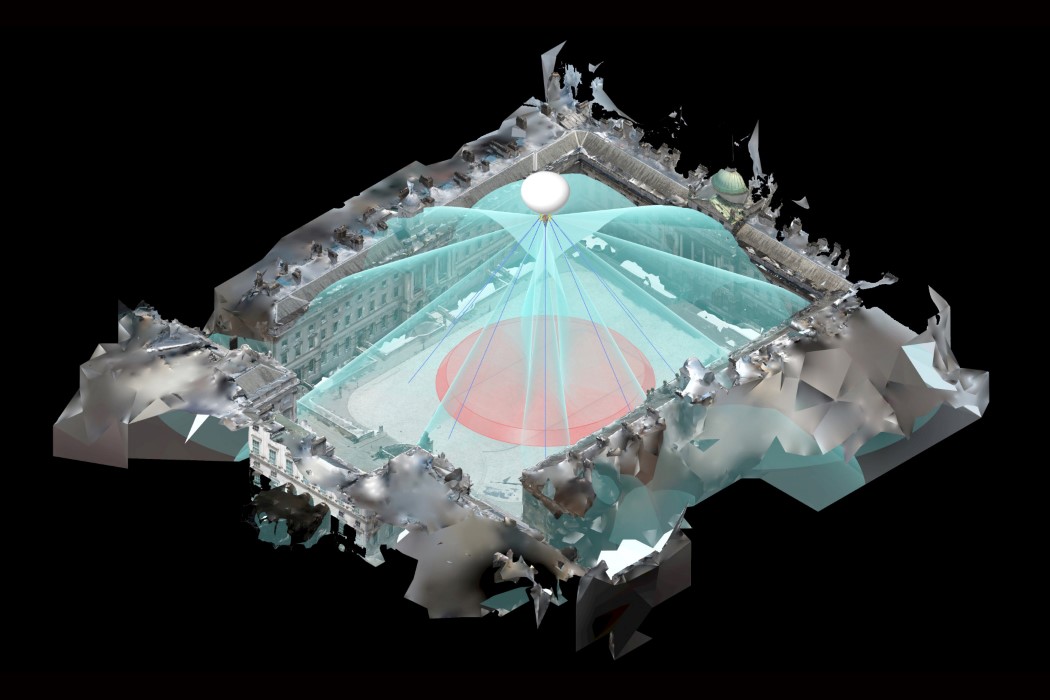 Now you can tell Alexa to microwave you some popcorn

No, this isn’t some twist on the sexist “Go make me a sandwich” statement, because you can now, quite literally tell Amazon’s voice assistant Alexa,…

Like all other centrifuges, laboratory centrifuges work by the sedimentation principle, where the centripetal acceleration is used to separate substances of greater and lesser density….

These thought-provoking designs by Kobo Sin are to die for!!  Both beautiful and shocking, Freakshow confronts the issues of death, time, and nature in a…

Liber toit, a concept by Aureline Ranson turns your neighborhood into a giant hamster-like jungle gym! If that sentence alone doesn’t excite you then hear…