The idea of venturing into space has been a human dream for a very long time, but it seems like our generation will be the first one to breach that barrier. Making the vastness of space accessible for humans, or at least those humans with the money to afford it, the California-based startup, Orbital Assembly Corporation, has designed a hotel that uses artificial gravity to keep the human’s grounded in the world’s first space hotel!

The concept of Artificial or Rotational Gravity is immensely explored in cult space-inspired movies like Interstellar, The Martian, Halo, Cowboy Bebop, 2001: A Space Odyssey, and even more. As we know it, gravity is caused by the attraction to the Earth, whereas artificial gravity is caused by acceleration or centrifugal force. Orbital Assembly Corporation, the group behind Voyager Station, has announced plans to begin building the hotel in low Earth orbit in 2025and the actual hotel will inhabit people in a near-lunar gravity. If all goes to plan, the interstellar resort project has the potential to be operational as soon as 2027 and will deploy the artificial gravity technology to keep the humans in earthly comfort with an otherworldly view of the Earth.

Speaking of luxury and earthly comforts, the hotel boasts a capacity of 400 people along with amenities like a cinema, a health spa, gyms, themed restaurants, libraries, and even concert venues. I personally expect a slew of space puns and cinema filled with space-themed movies to make the experience more ironic and even surreal. The hotel has 24 modules allocated for habitation, each module measuring 12 meters in diameter and 20 meters long. The total habitable surface is 500 square meters and is spread over three floors, of which 12 modules will be dedicated to hotel rooms and suites. There shall be 3 room types – 126 square meters of a luxury suite, 62 square meters of luxury rooms, and 30 square meters in a standard room.

Taking a step back and looking at the design in its entirety, John Blincow, founder of Gateway Foundation, which runs some of the Voyager’s pods, puts it clearly that, “This will be the next industrial revolution.” The Voyager Station will reportedly circle around the globe every 90 minutes, using the artificial gravity generated by the circle’s rotation. The rotational aspect is imperative as, without gravity, the entire luxury experience of living in space would be uncomfortable. OAC has on its hand plenty of expertise among its ranks, including NASA vets, engineers, and pilots. The company is hoping to start with sending a smaller scale prototype into orbit, 200 feet in diameter, which will spin fast enough to simulate the gravity of Mars. While OAC goes about finalizing its design, I am reaching out to the mechanical geniuses to create a TARS prototype and set its humor setting to 100% as for sure; I ‘do not want to go gentle into that good night’. 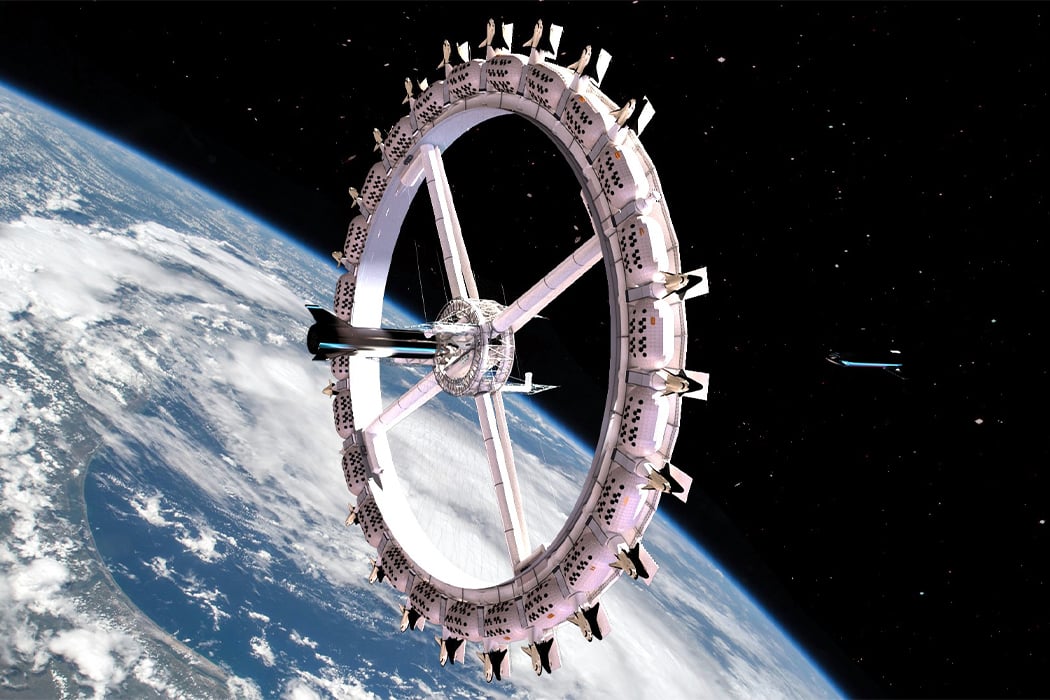 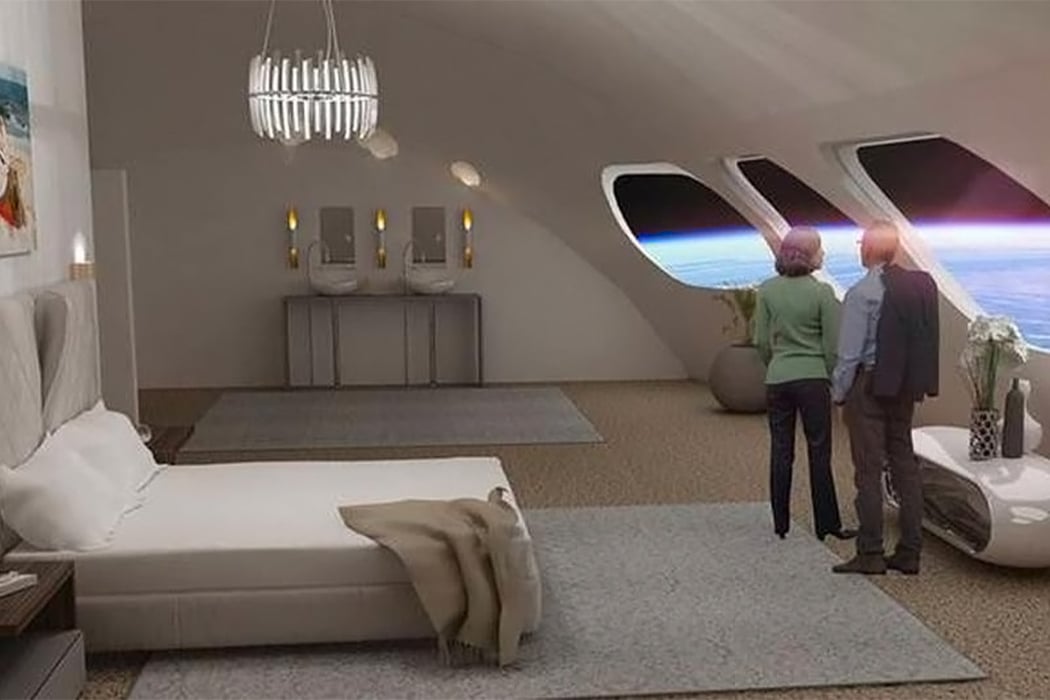 “With voyager station, we don’t want to have to develop any new technologies, we want it to be technologies that are already in hand, it’s just that we are applying them in new ways to get a structure and a facility like that,’ said Tom Spilker, CTO of orbital assembly. 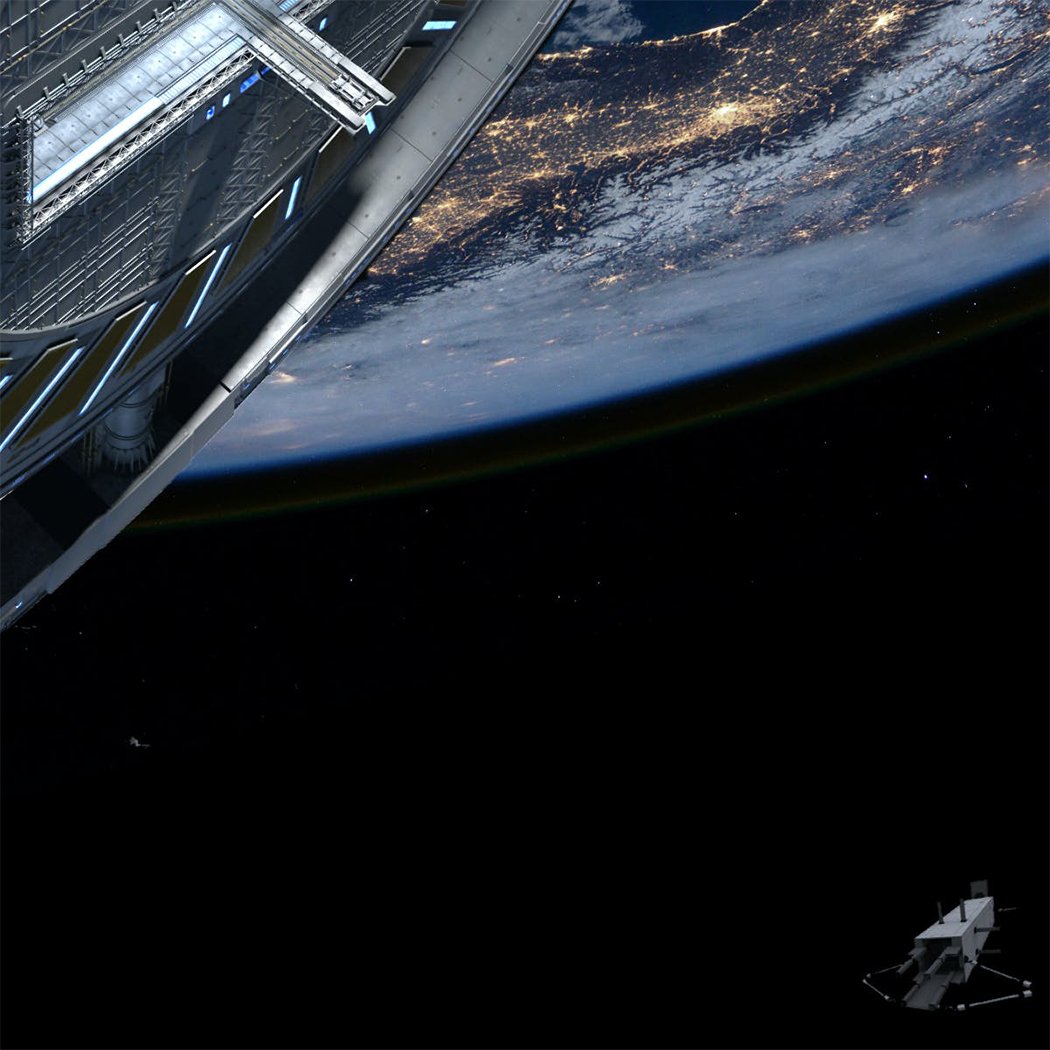 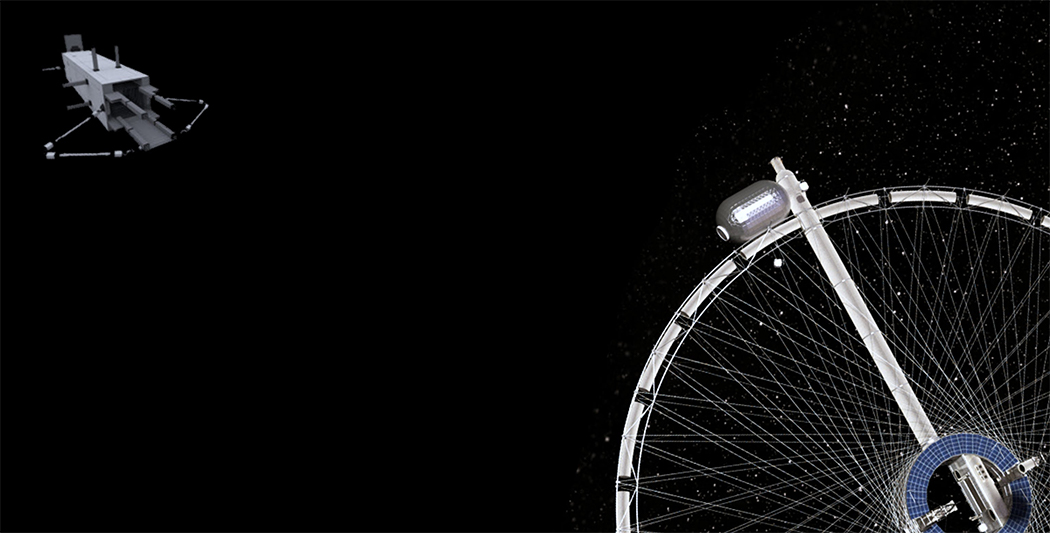 “Our planned orbit and elevation for voyager station is 97 deg and 500-550 km,” said orbital assembly on a Twitter post. “This is a sun-synchronous polar orbit that will reduce thermal stress and allow for almost continuous solar power generation. there, orbit degradation and space debris risk will be nominal.”

OAC plans to sell portions of the hotel to permanent stakeholders, including government agencies, making it a great training center or even to private landlords who want a permanent vacation home up in space – attention Airbnb!

OAC is now officially open for private investors to purchase a stake in the company at $0.25 per share, until April 1, 2021. 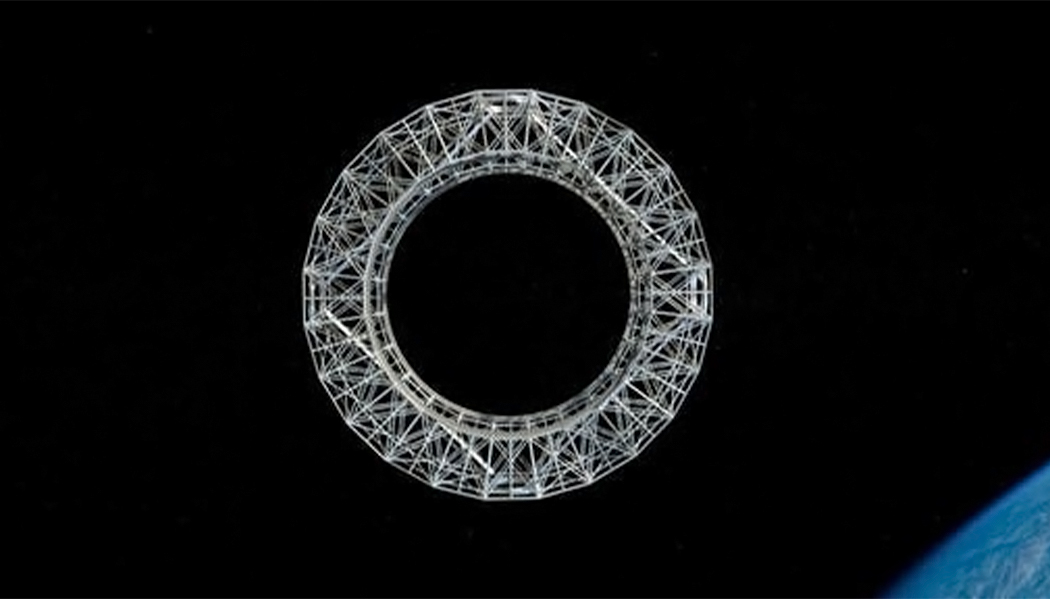 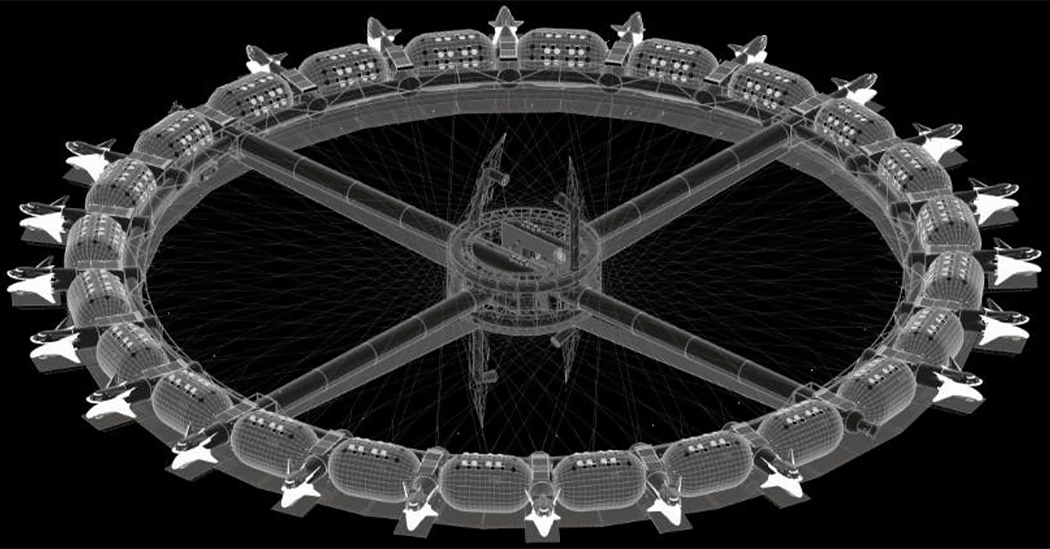 The Voyager Station’s design is patterned after concepts designed by one of the main orchestrators of NASA’s Apollo program, Wernher von Braun. 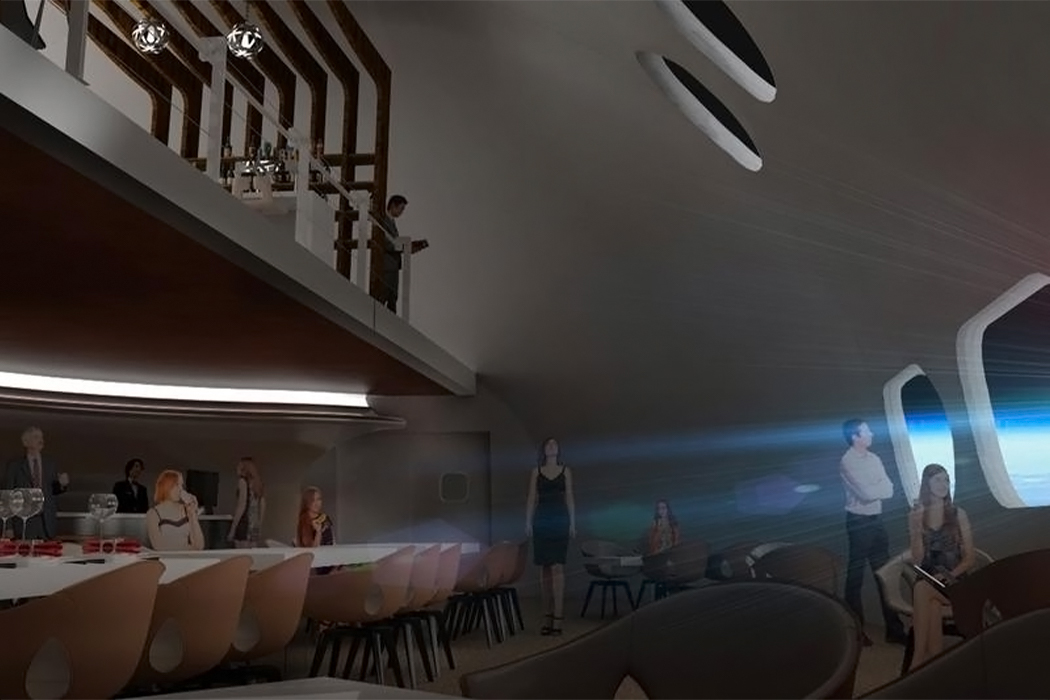 Matching almost lunar gravity, the rotating resort will have functional toilets, showers, and allow jogging and jumping in fun and novel ways. 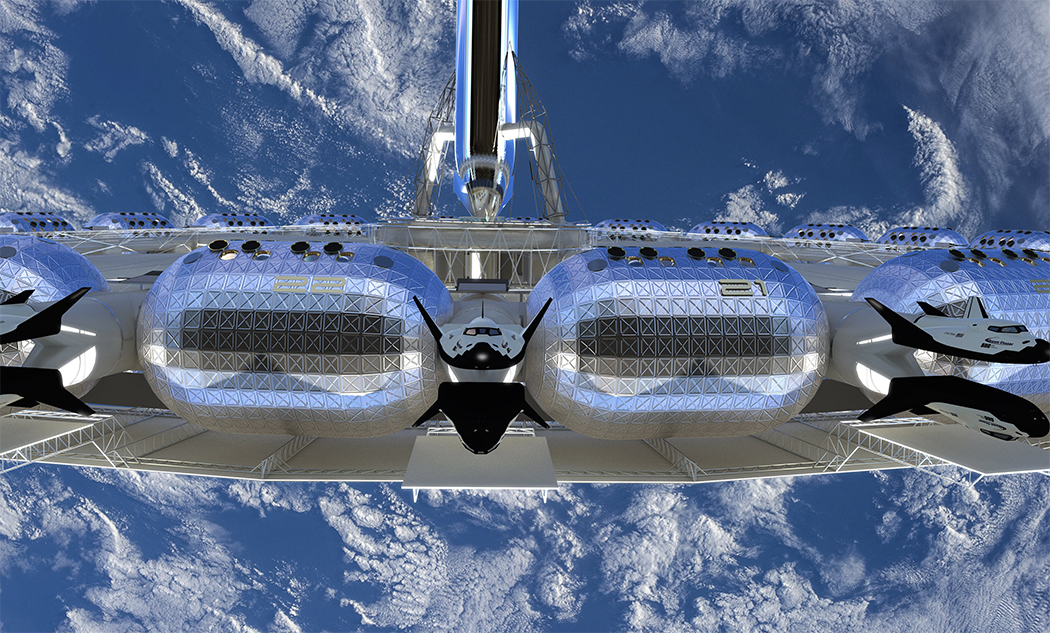 If realized, Voyager would become the biggest human-made structure in space, fully equipped to accommodate up to 400 people. 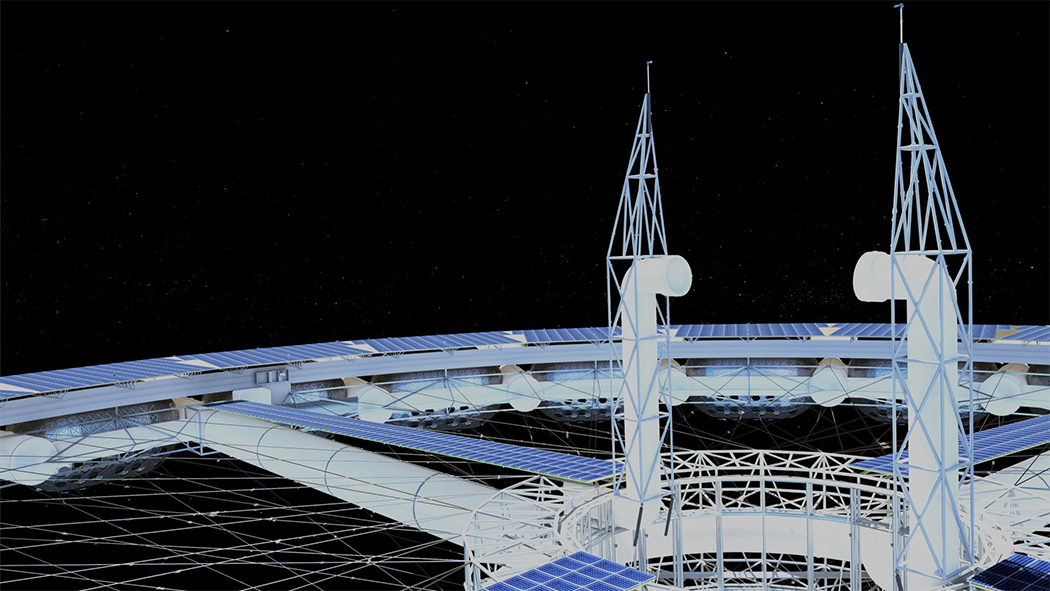 The Mosspark is a very clever device that works as a power harnesser by the day and mosquito repellant at night. Essentially, children skip rope…

SoundCloud on your Desktop

Did you get that clever joke in the title?? Did you?? 😀 This little piece of magic, called Making Weather, puts a spin on the…

It is probably too easy to take vases for granted since they’re meant to hold the flowers that are supposed to grab your attention. Of…